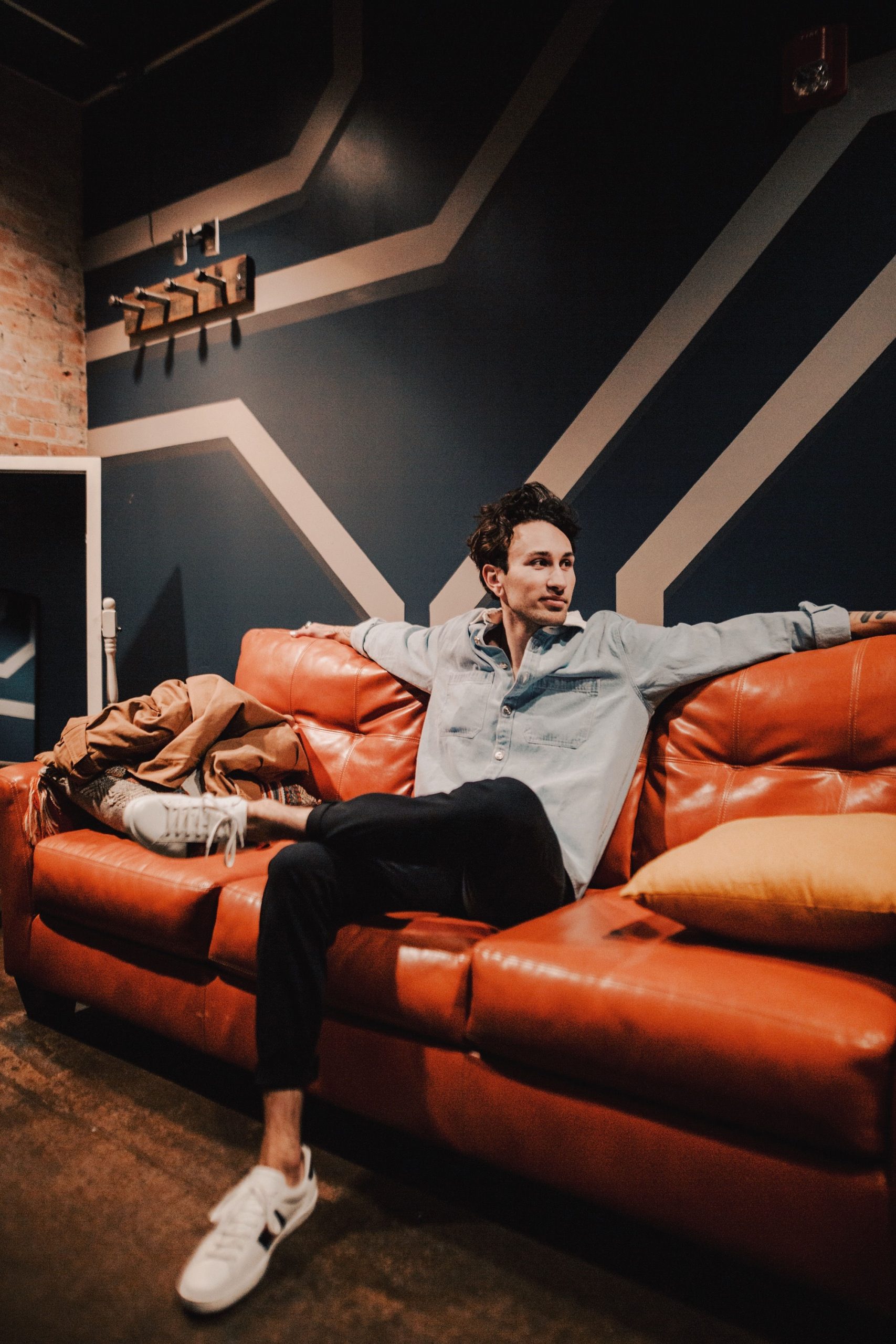 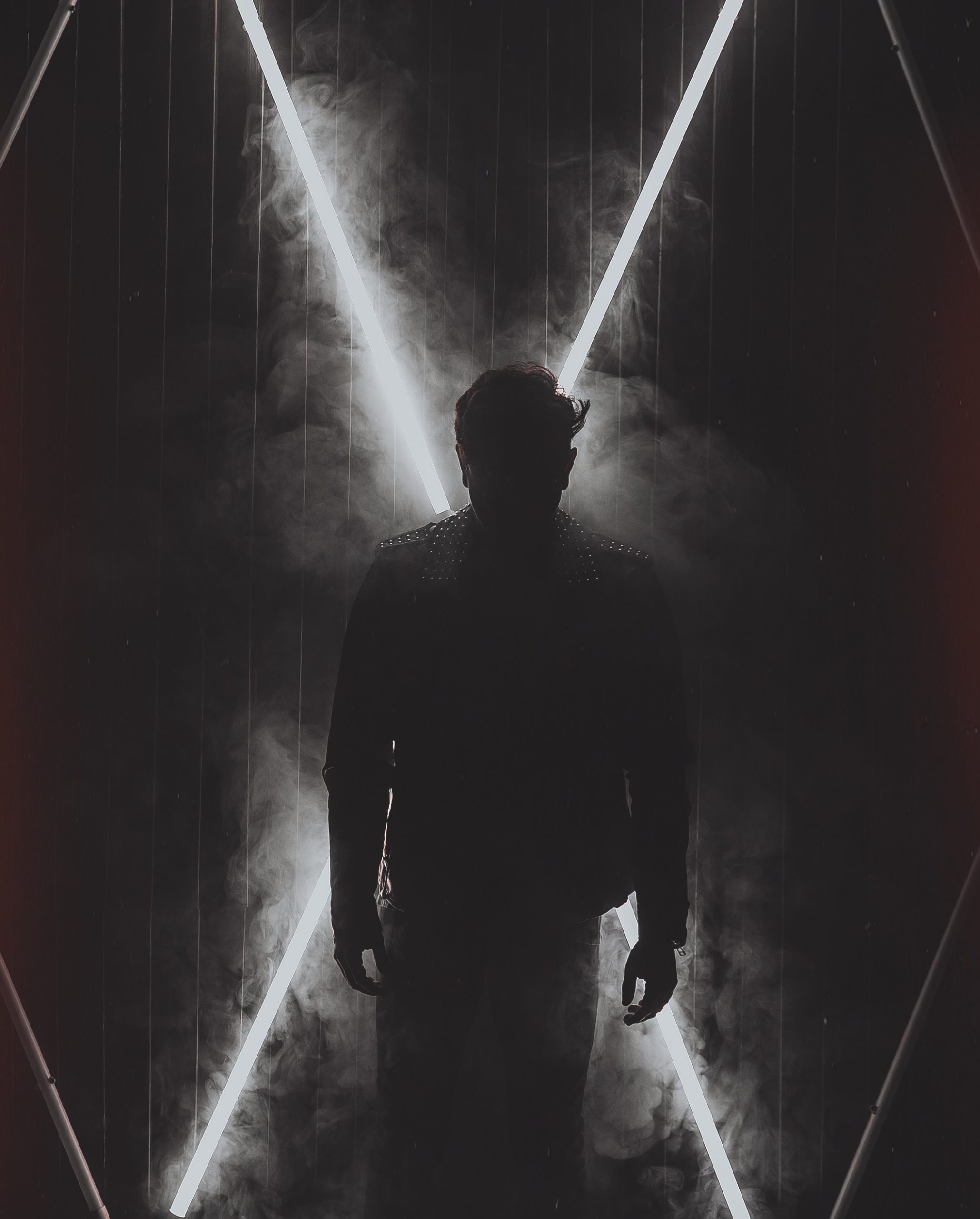 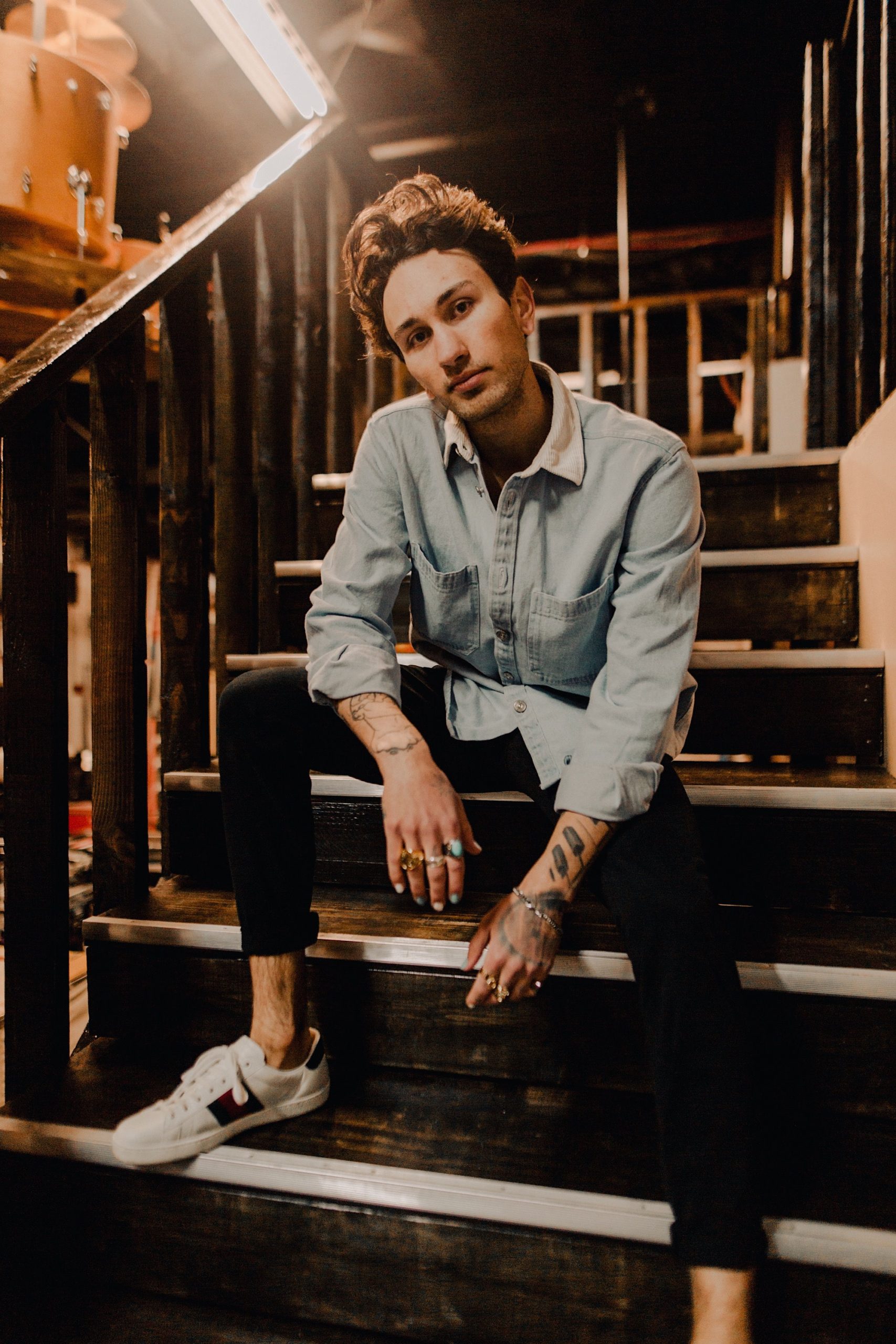 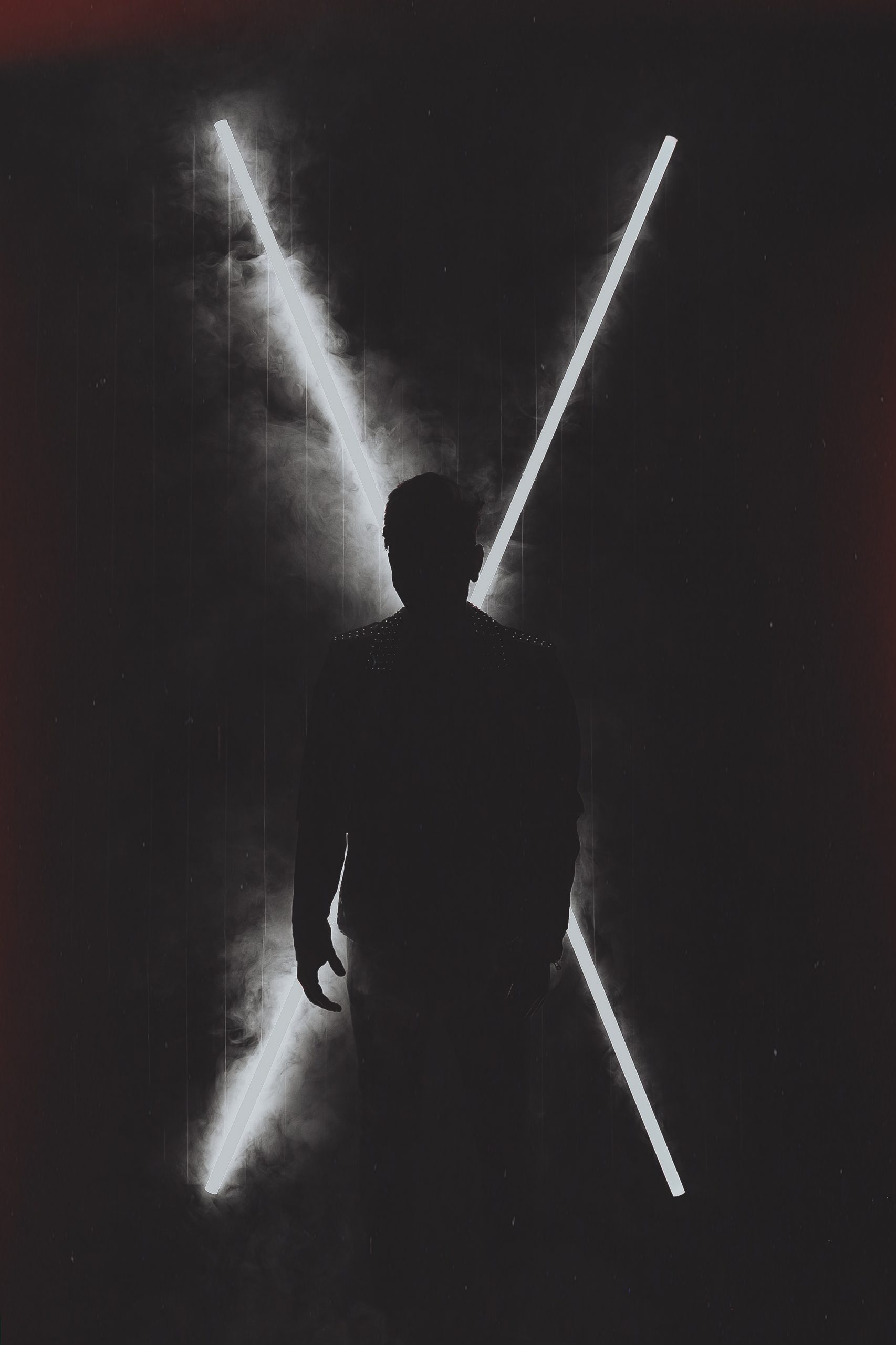 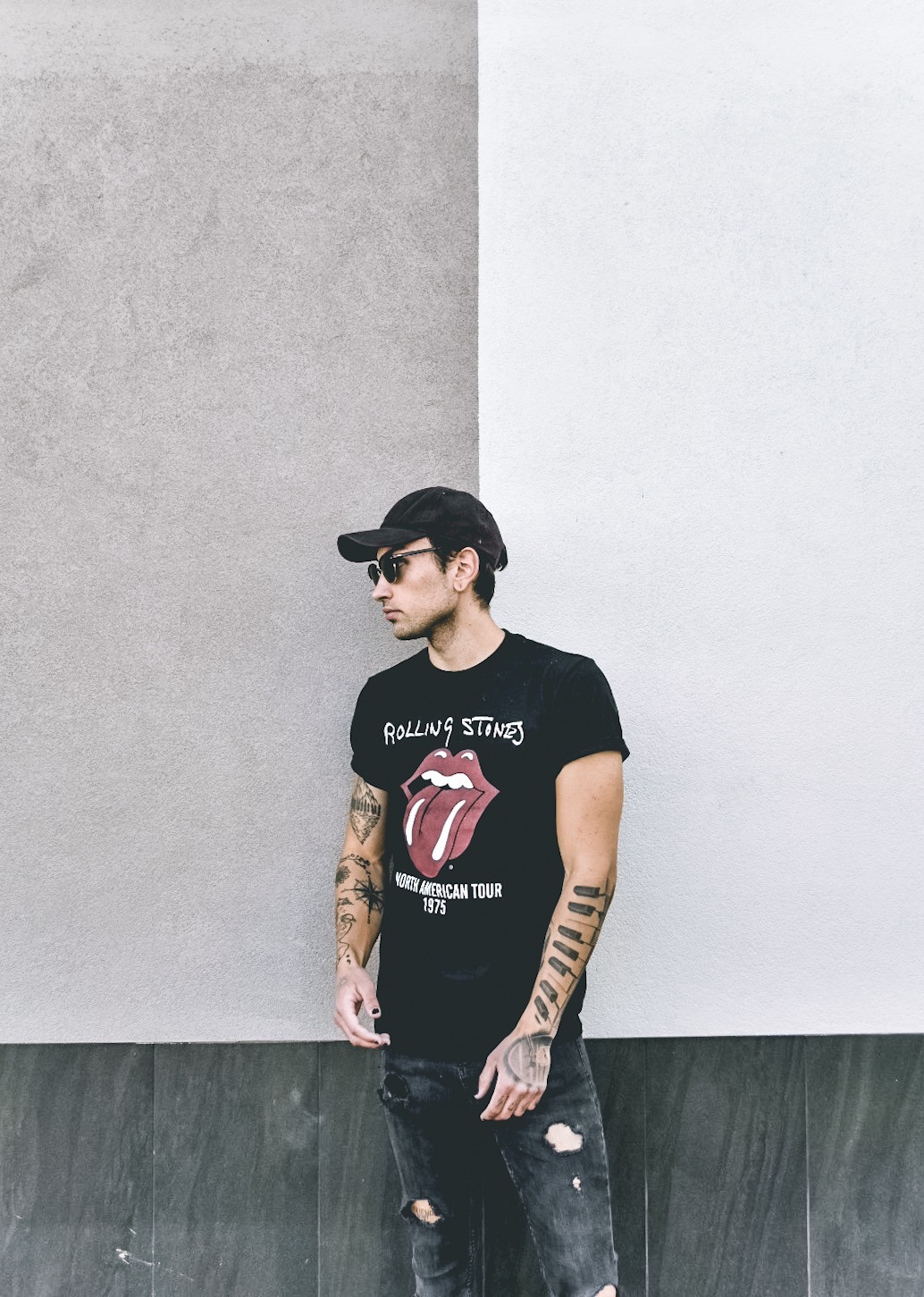 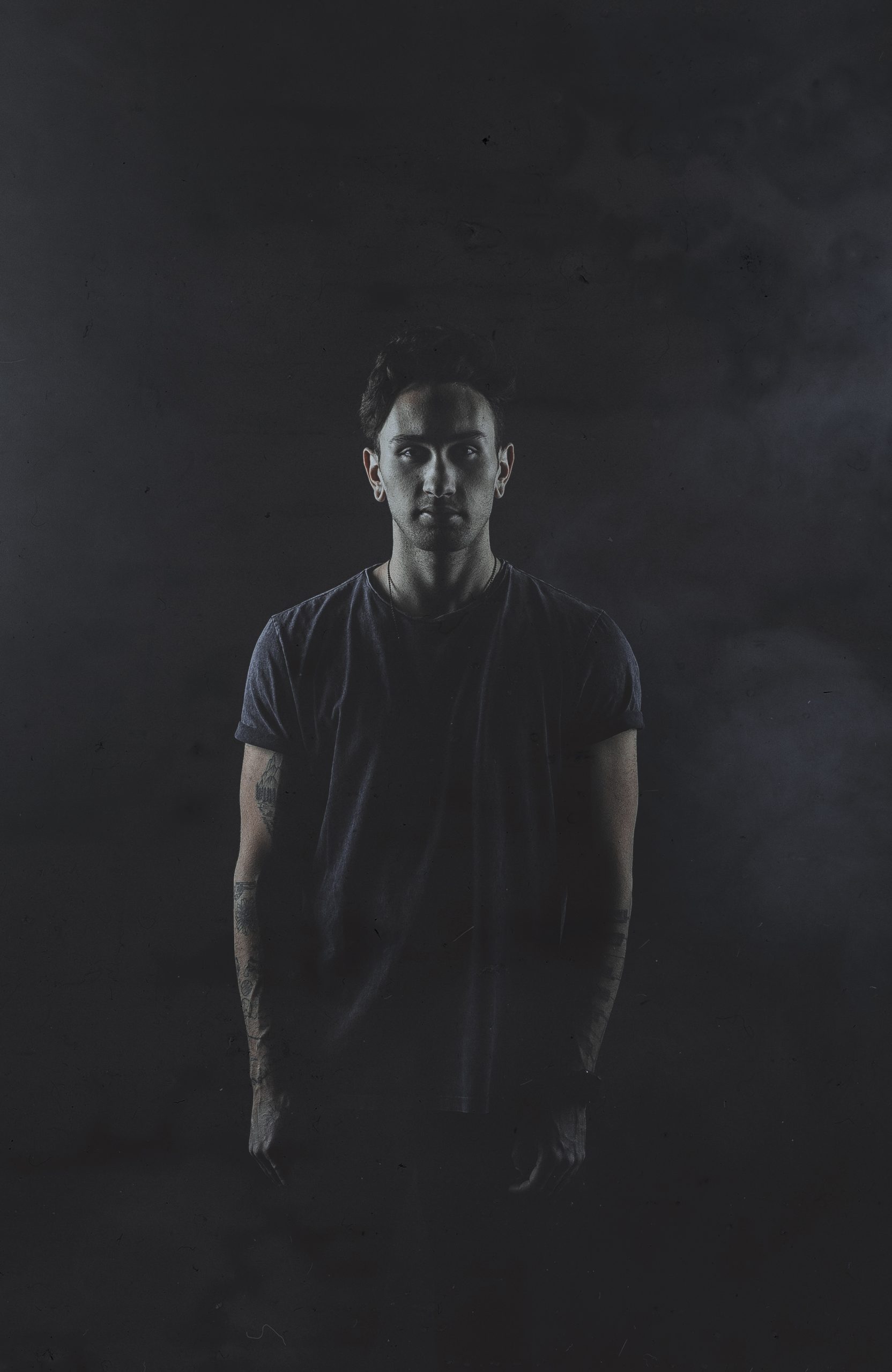 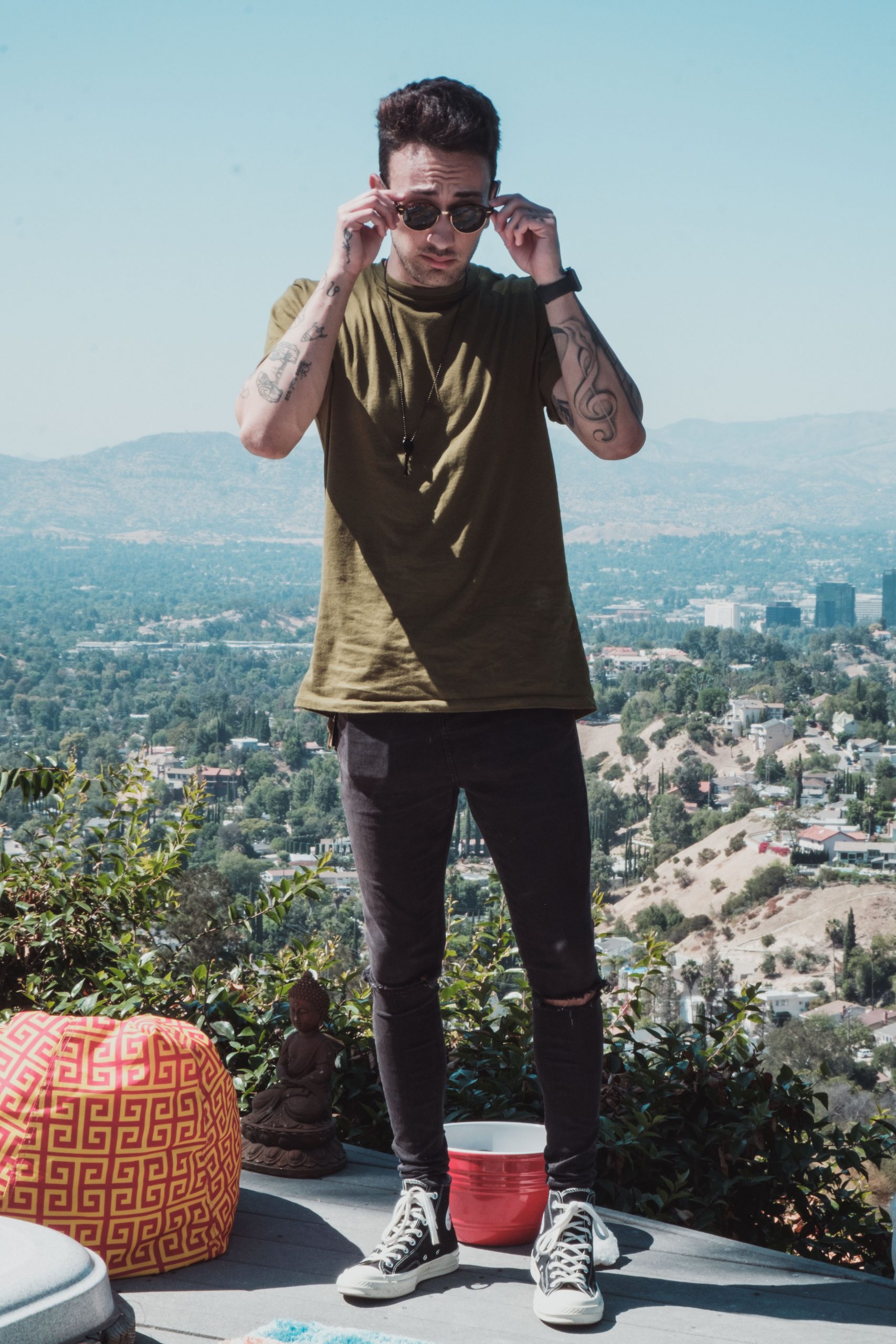 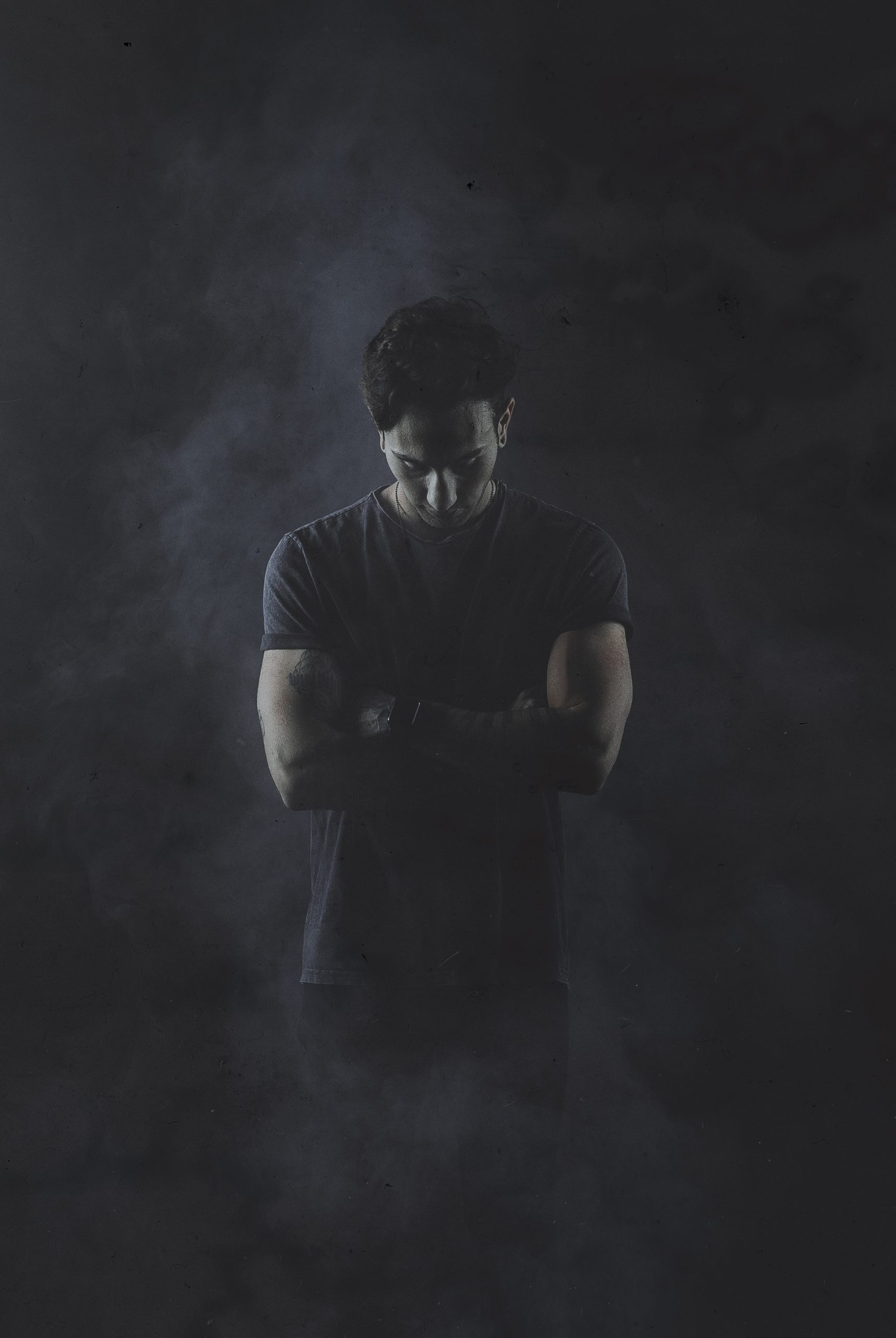 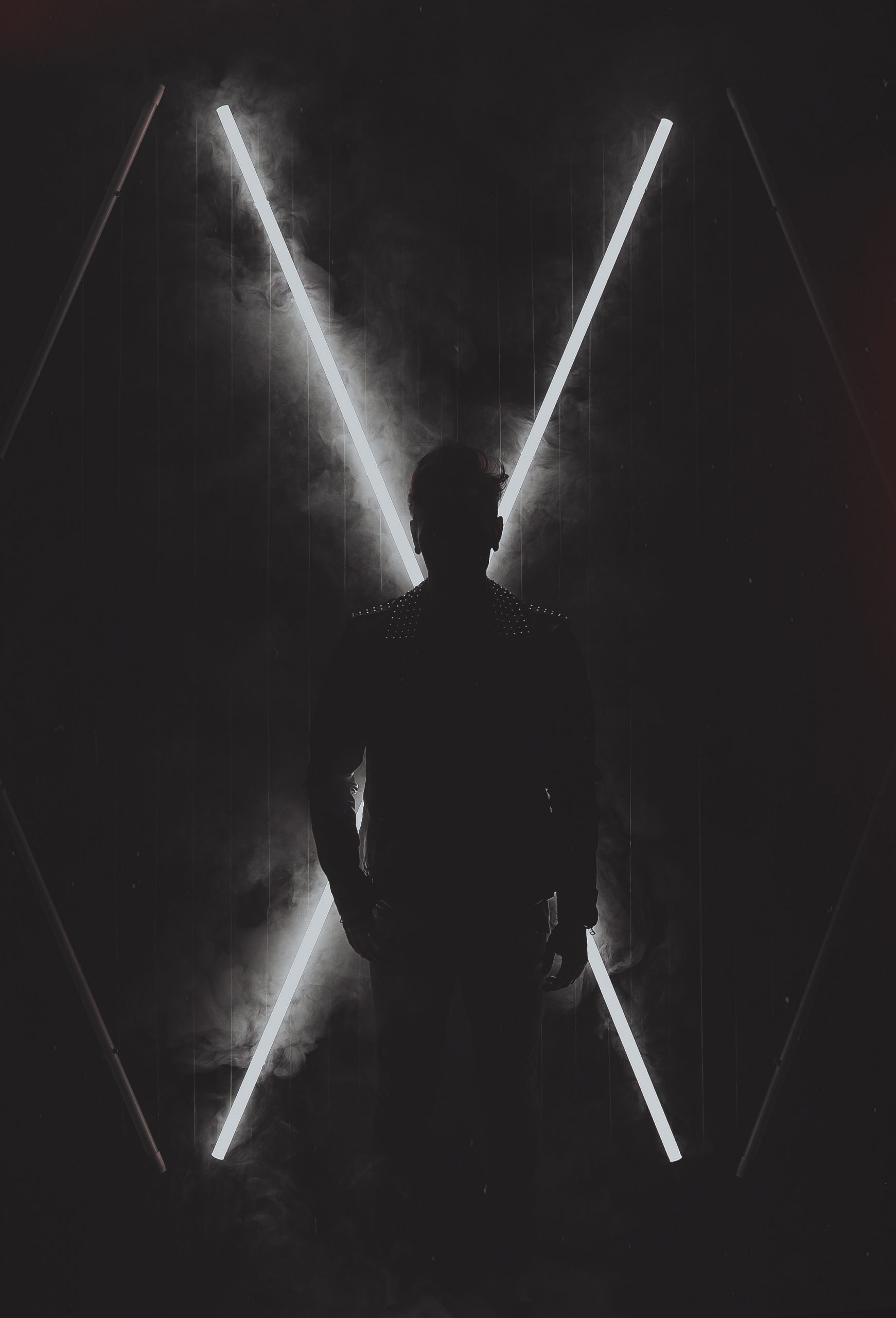 At age 18, Dylan Matthew began pursuing a full-time musical career. His original music and signature acoustic covers grew a huge following on YouTube, amassing 8 million total views since March 2015. Now 23, the budding star has landed three tracks on the Billboard Dance Top 50, attracted over 1 million monthly listeners on Spotify, and collaborated with heavyweight electronic artists like Seven Lions, Slander, Excision, Gammer, and Dabin. Dylan’s biggest career breakthrough (so far) came when he was booked as a featured act for Slander’s “The Eye Tour,” where he performed live piano and vocals with the duo as they blended a live show with electronic dance music.

Dylan has performed to sold-out crowds in some of the United States’ most storied venues and released 38 tracks in the past 3 years, but aspires to even greater heights. A genre-defying producer and skilled instrumentalist, Dylan recently released a self-produced indie pop/electronica EP, Kalopsia, that explores the Indie-Pop soundscapes, drawing heavily on his acoustic roots to do so while still incorporating key electronic elements to give unique textures and warmth. 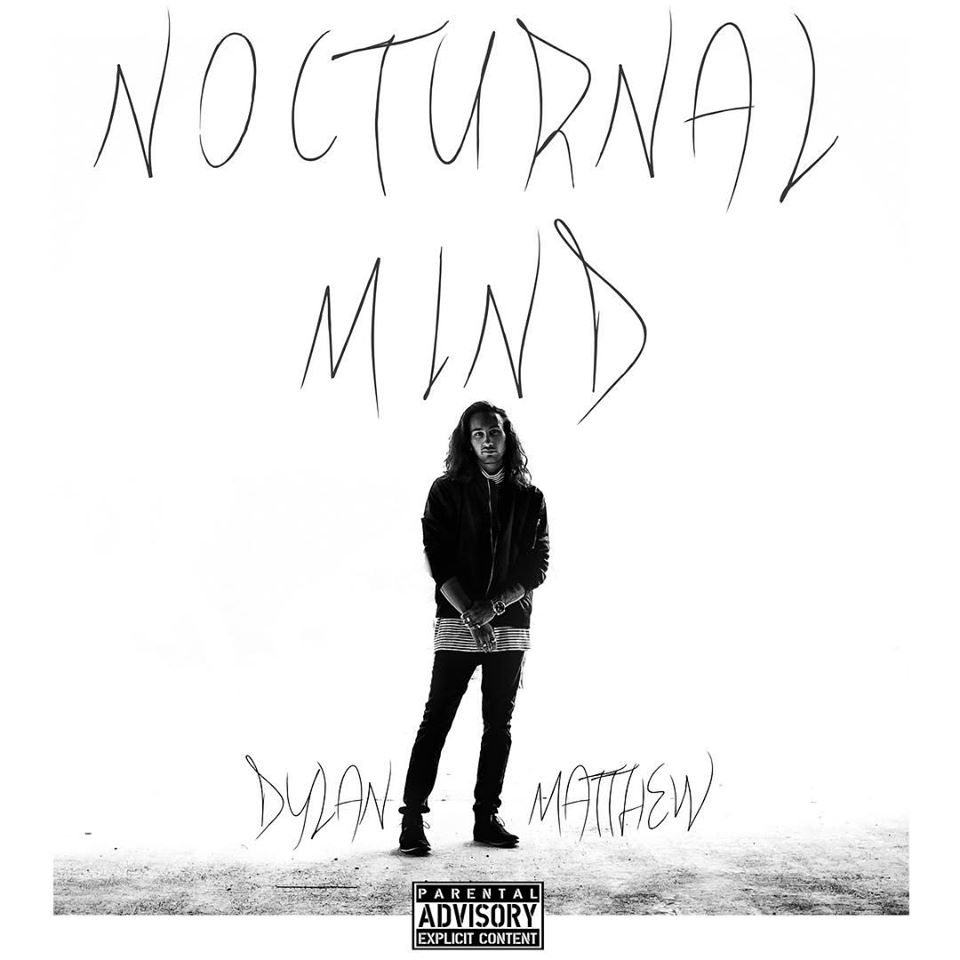 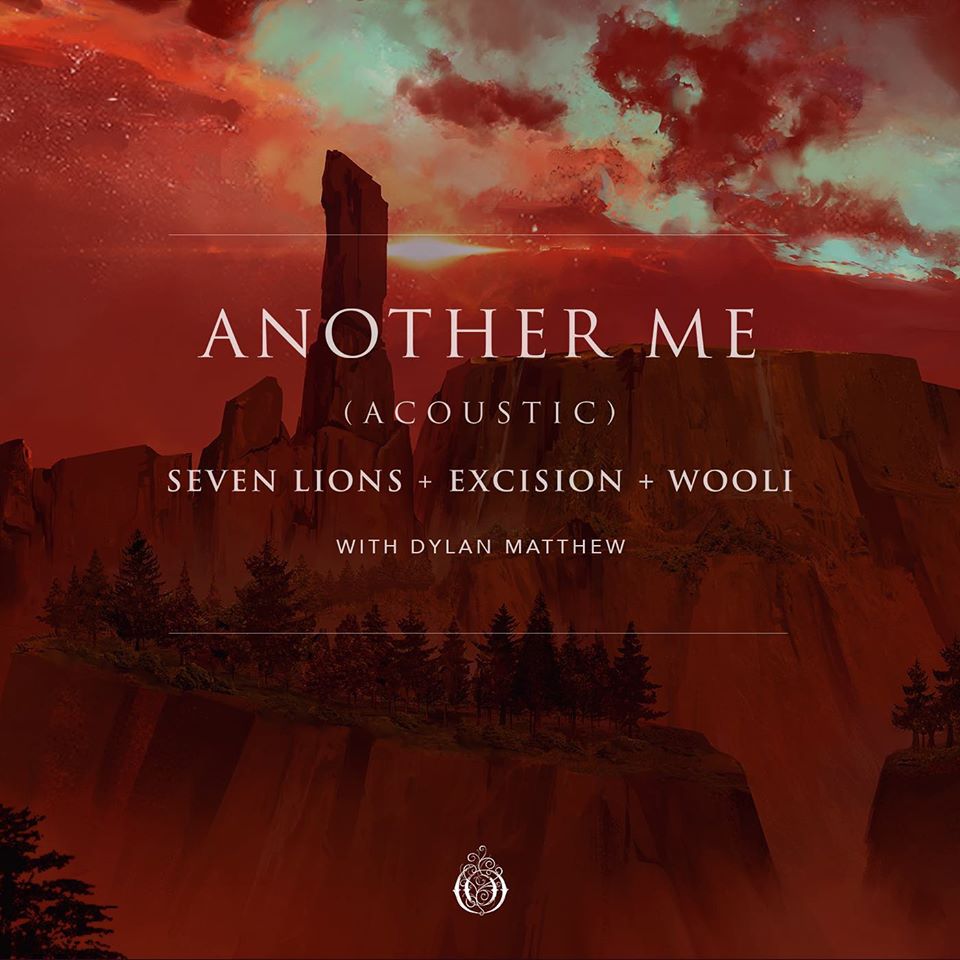 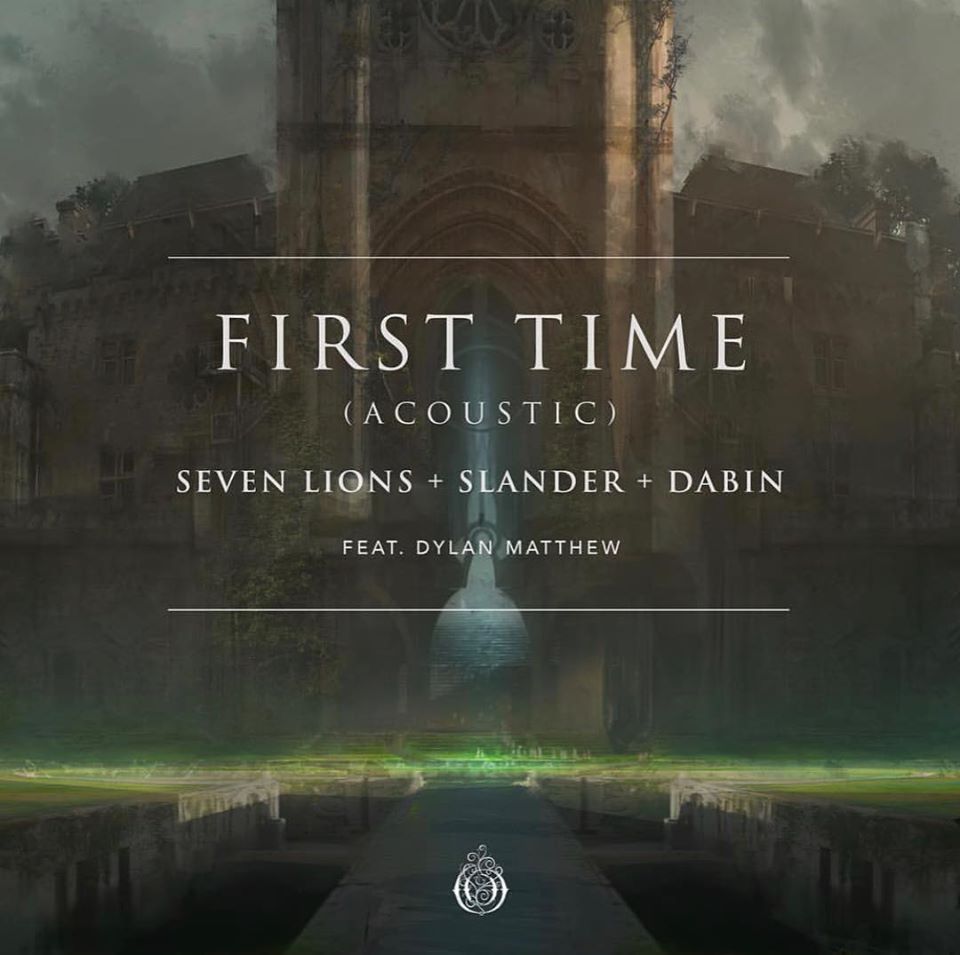 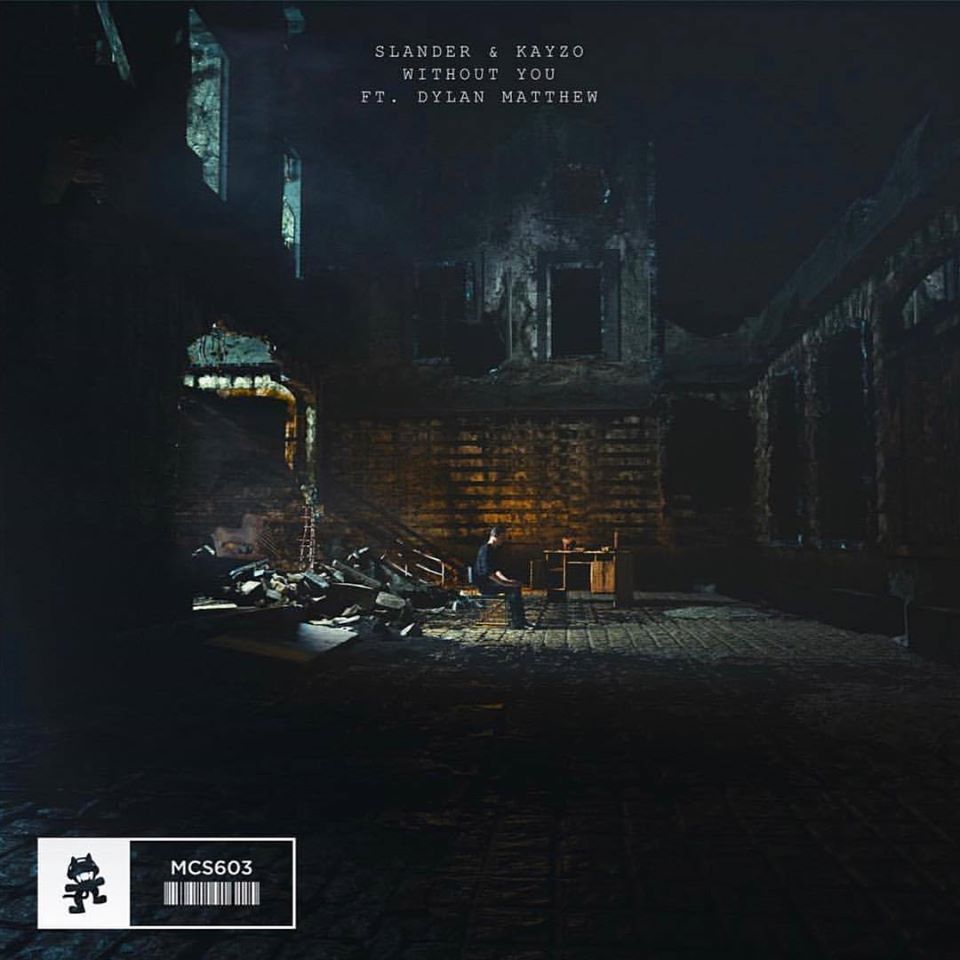 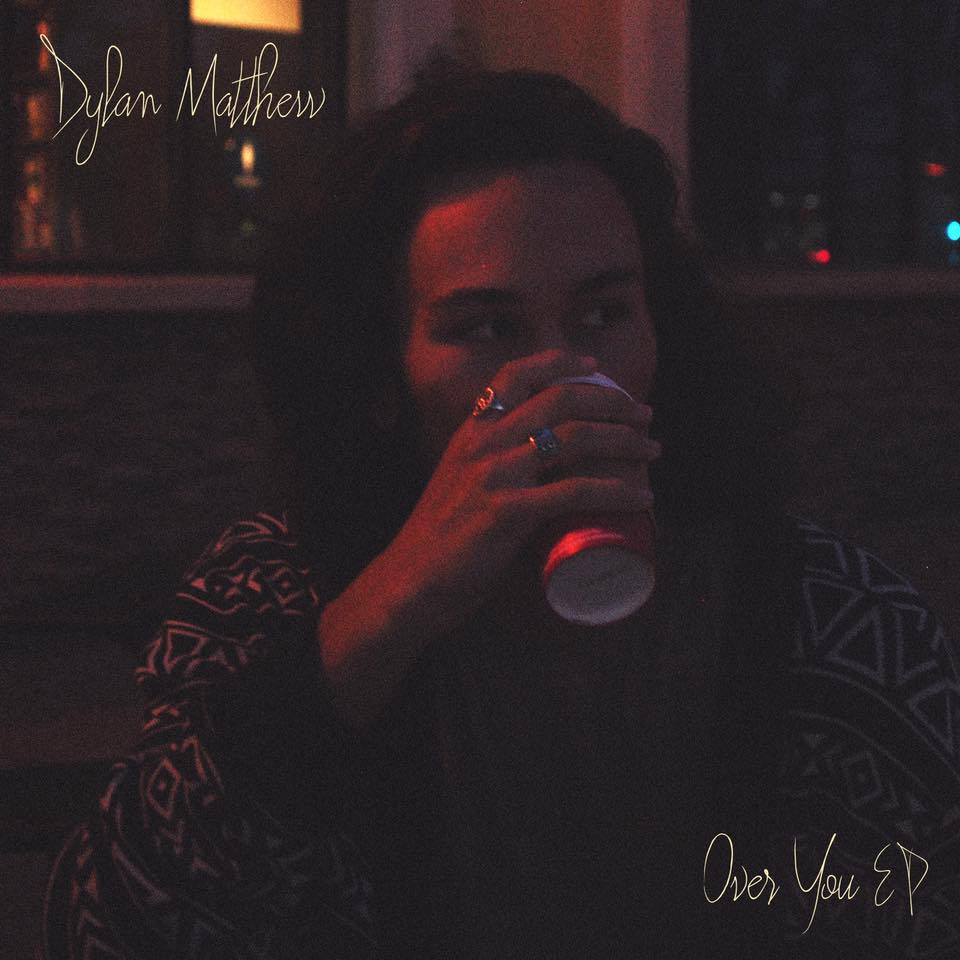 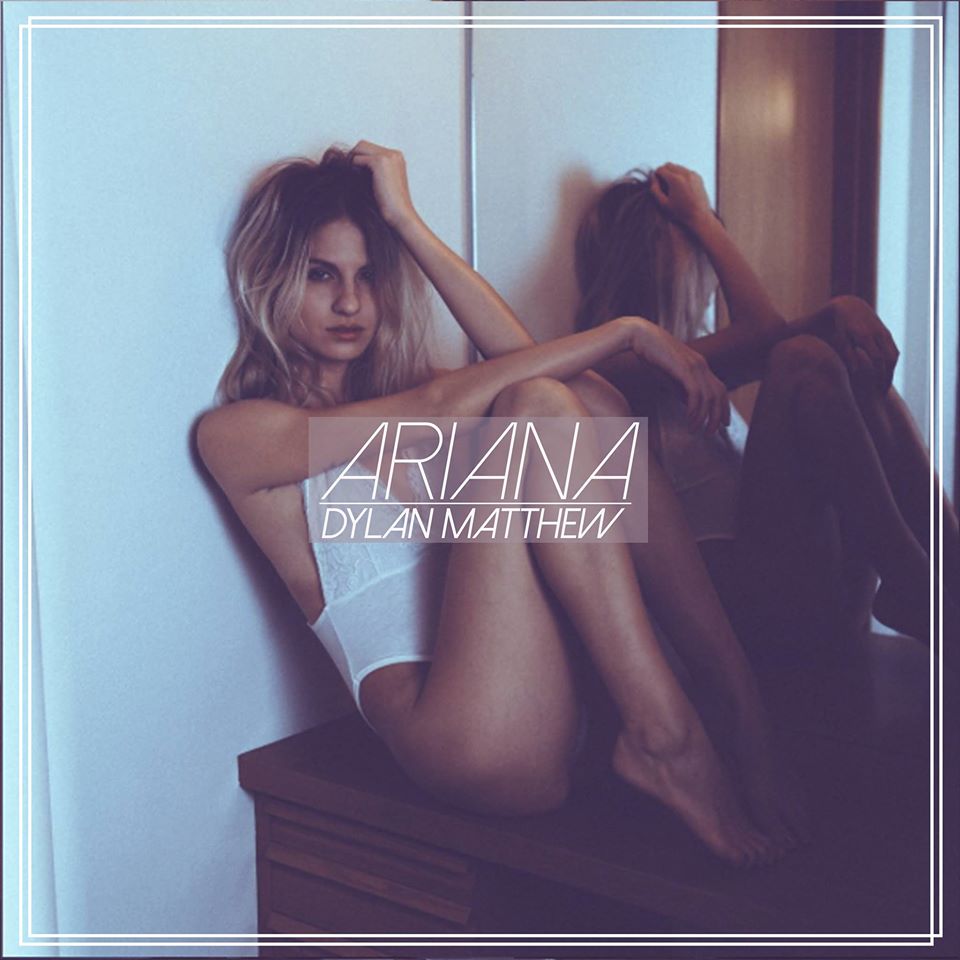 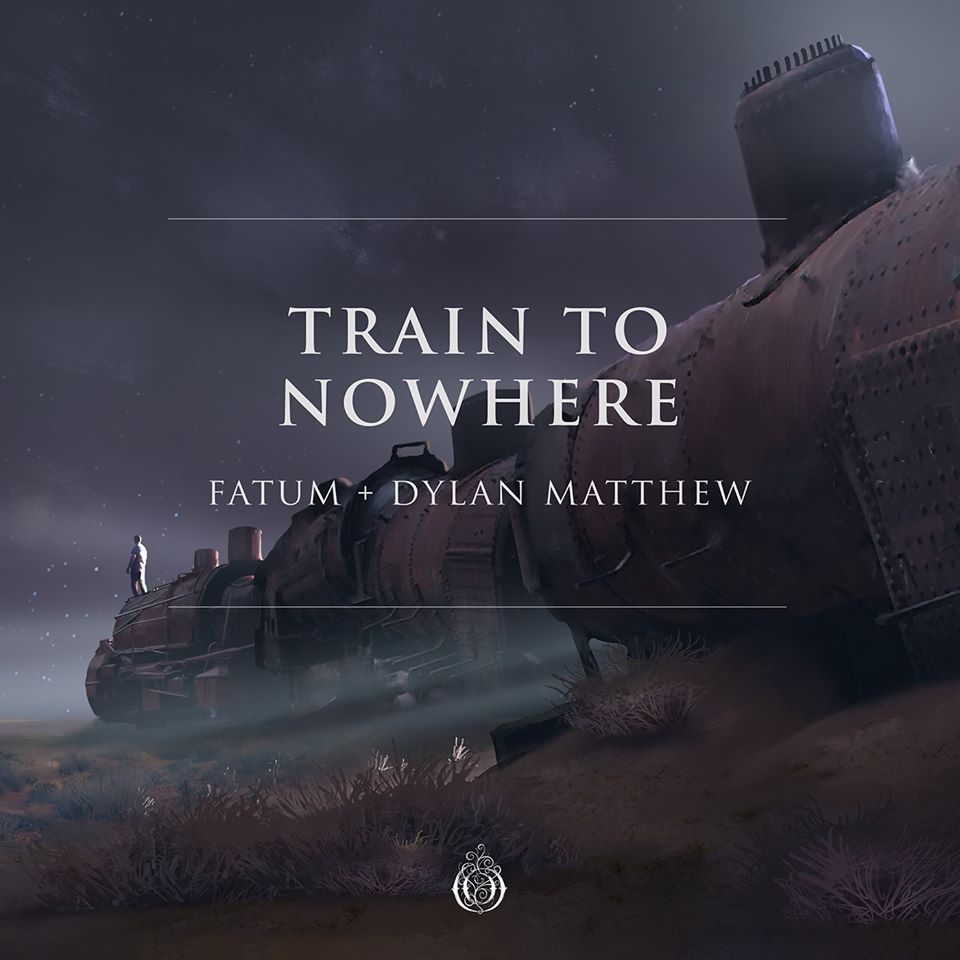 Dylan Matthew
We use cookies on our website to give you the most relevant experience by remembering your preferences and repeat visits. By clicking “Accept”, you consent to the use of ALL the cookies.
Cookie settingsACCEPT
Manage consent