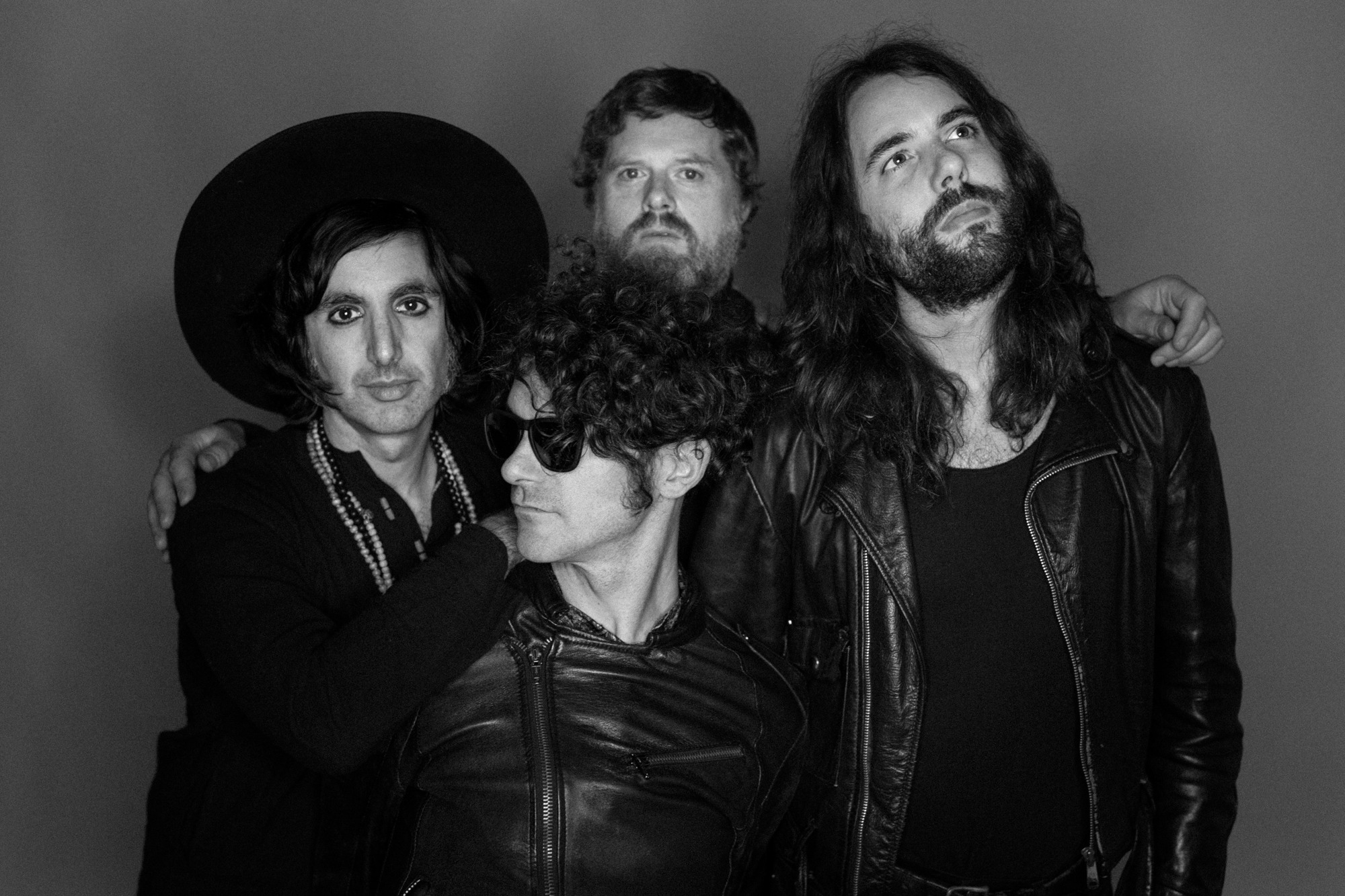 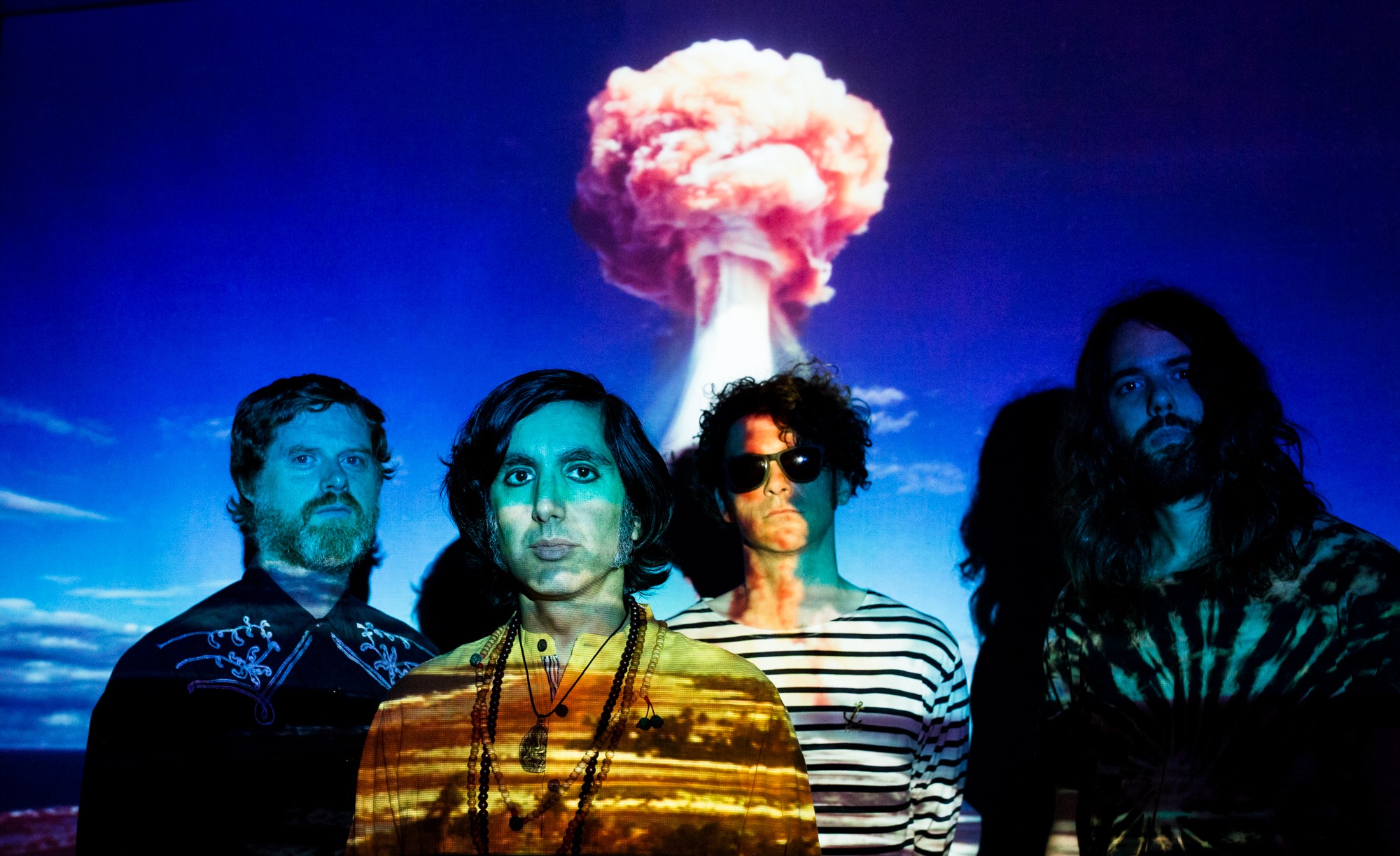 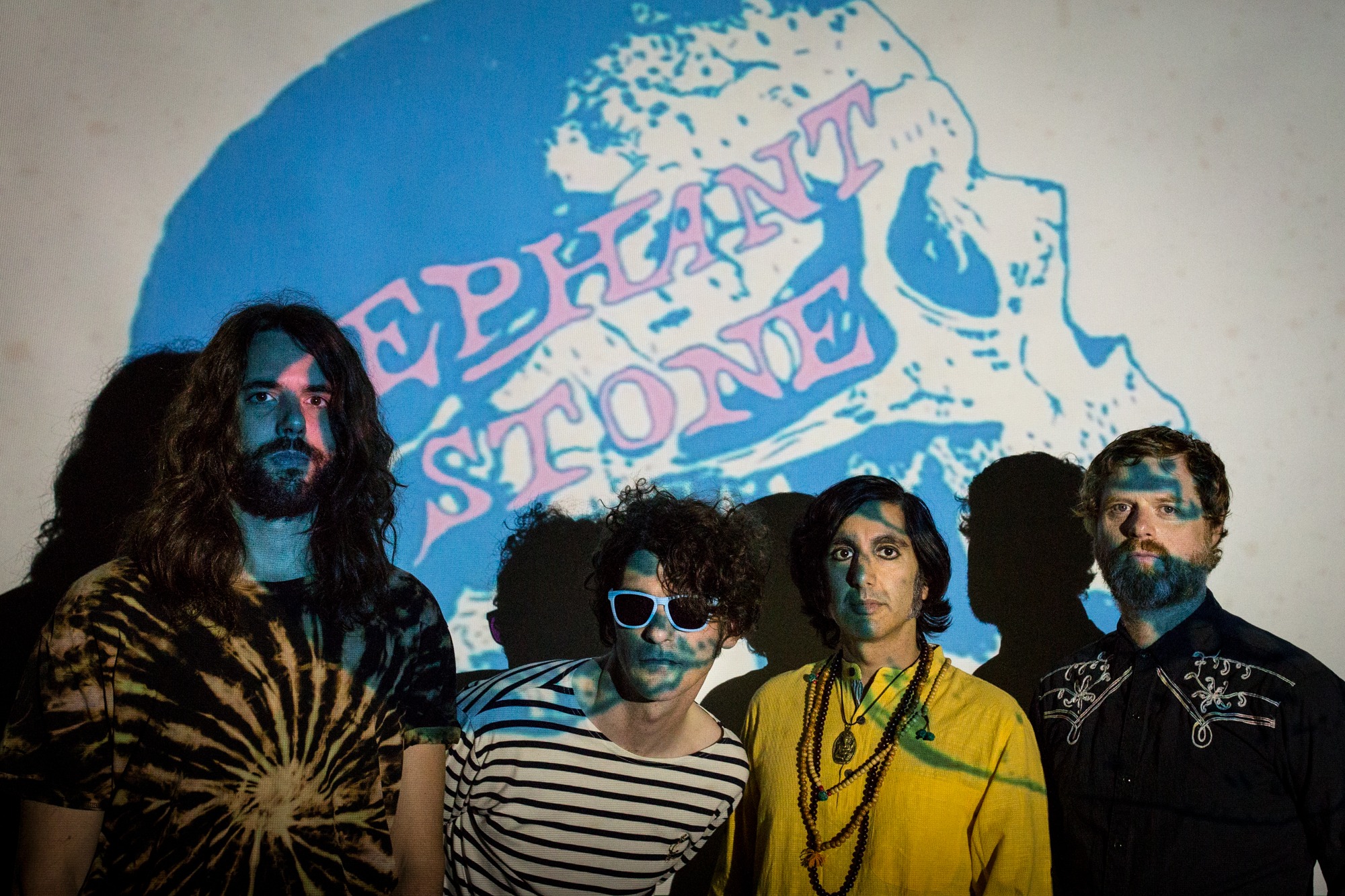 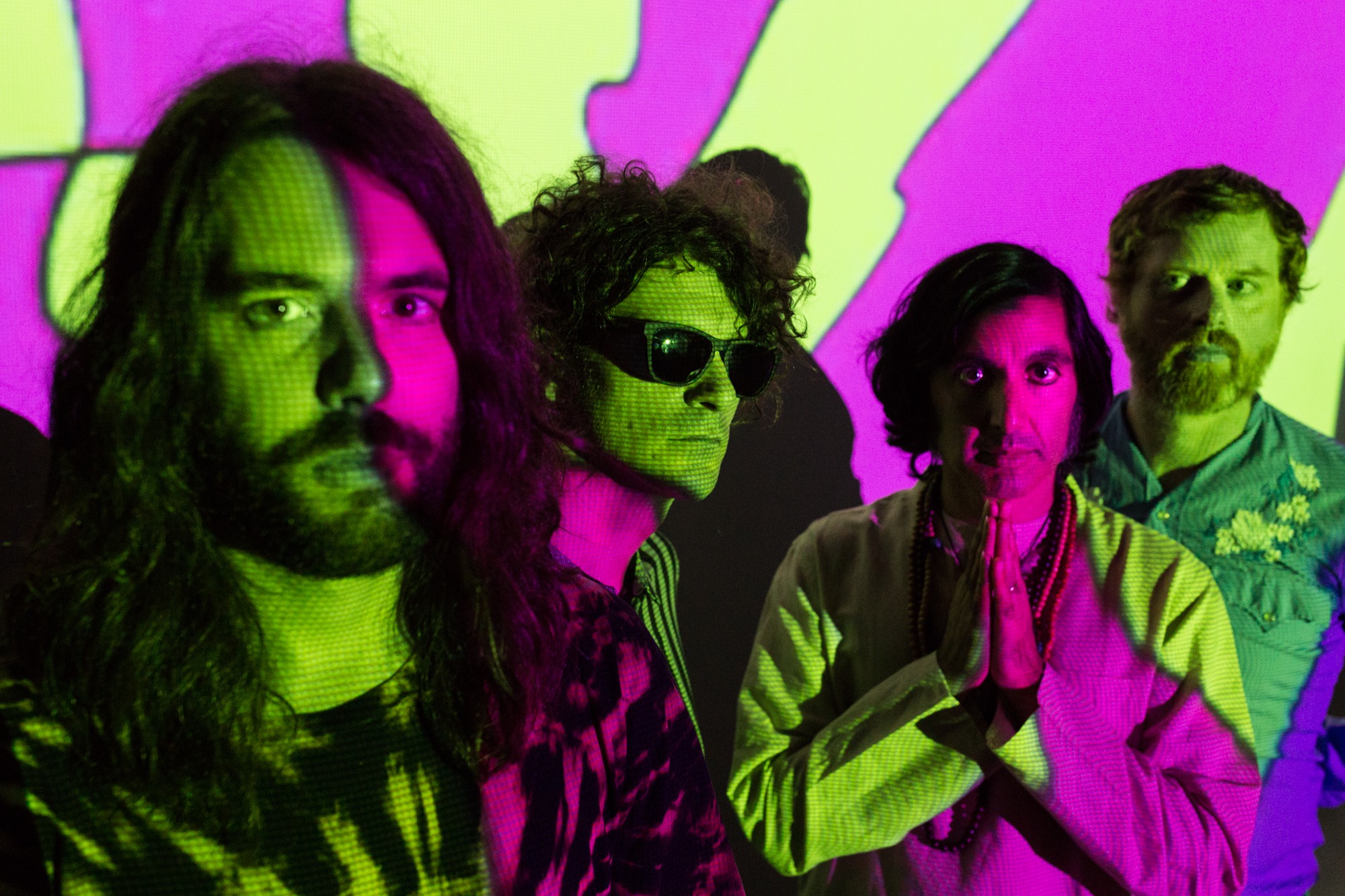 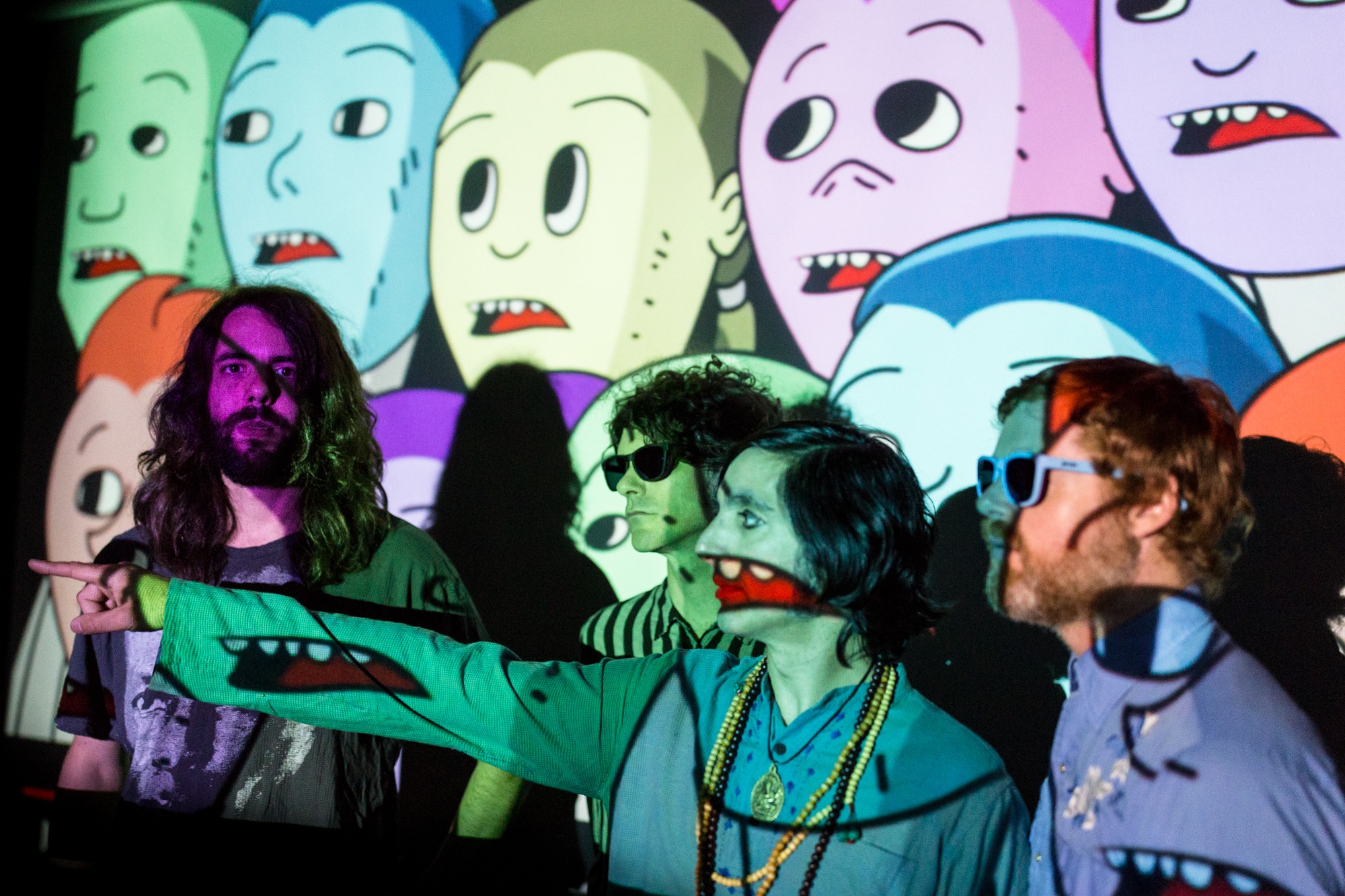 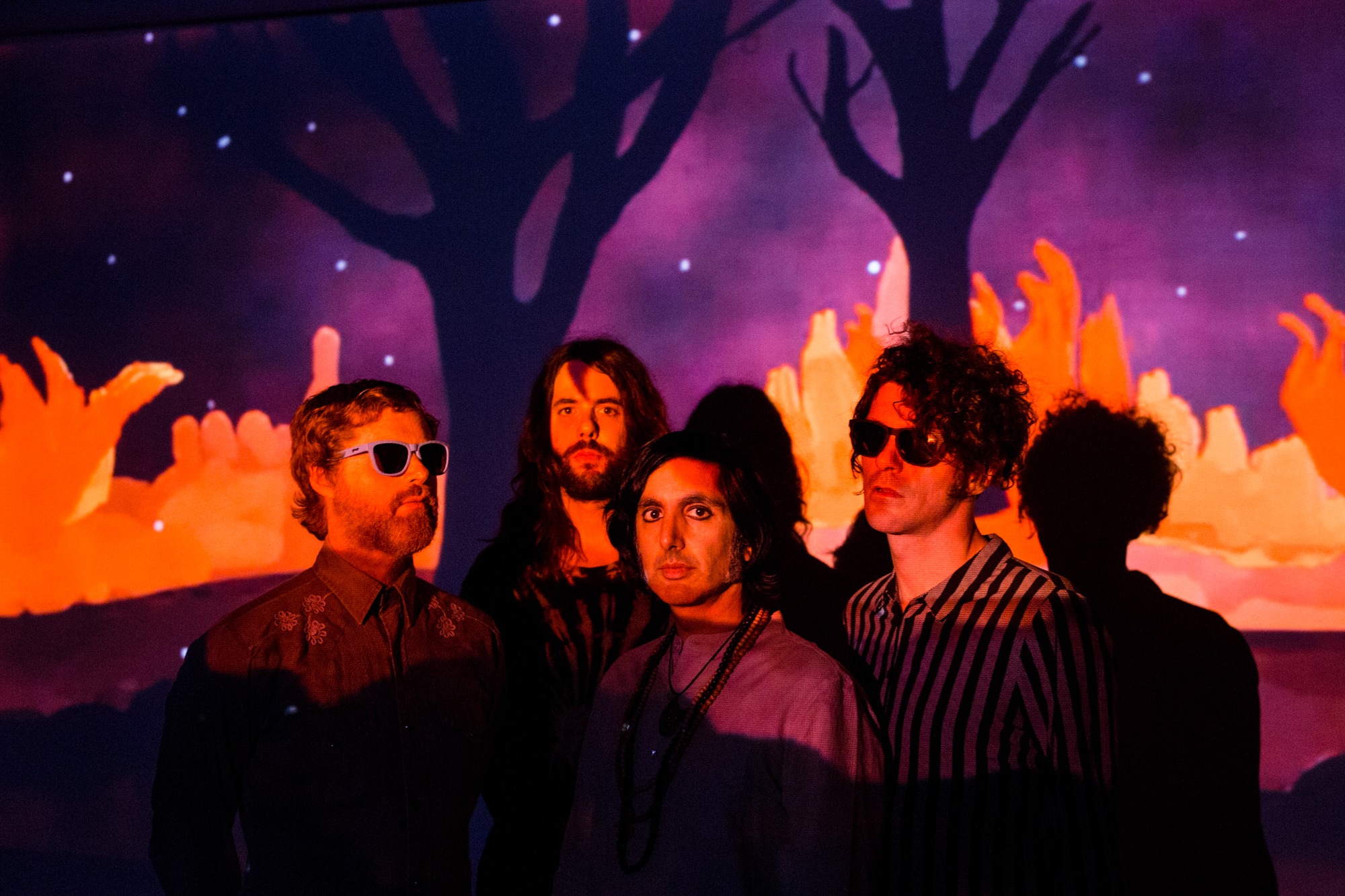 "As a lifelong Beatles fan, I always dreamt of one day owning the coveted '47. Well, I finally took the plunge and bought the WA-47 and haven't regretted it since. The warmness and openness of the mic really help my vocals sit in the mix. Besides using it for vocals, it makes an awesome room mic for drums and sound great on acoustics! Highly recommended. Thank you, Warm Audio!"

"Adding the WA76 into my recording and mixing workflow was a total game changer. While there are many plugins available, there's something special about working with hardware and how it responds to an analog signal. Thank you, Warm Audio!"

"There's really nothing quite like tweaking hardware knobs. After years of using the UAD 1073 unison plugins, I took the plunge and got the WA273-EQ and couldn't be happier. The Tone button adds lovely color to anything passing through the unit and I get to finally use my WA76 while tracking as an insert. Thanks WA!"

Debuting a decade ago, the psych-pop creation of Rishi Dhir along with long-time collaborators Miles Dupire (drums) and Robbie MacArthur (guitar), and touring member Jason Kent (keys/guitar), have released six critically-acclaimed albums, toured extensively throughout North America and Europe, been nominated for the prestigious Polaris Music Prize and picked up praise from the likes of NPR, Brooklyn Vegan, Consequence of Sound, Rolling Stone, Clash Magazine and more. As a highly-regarded sitar player, Dhir has also collaborated with indie-rock icons (Beck) and legendary cult bands 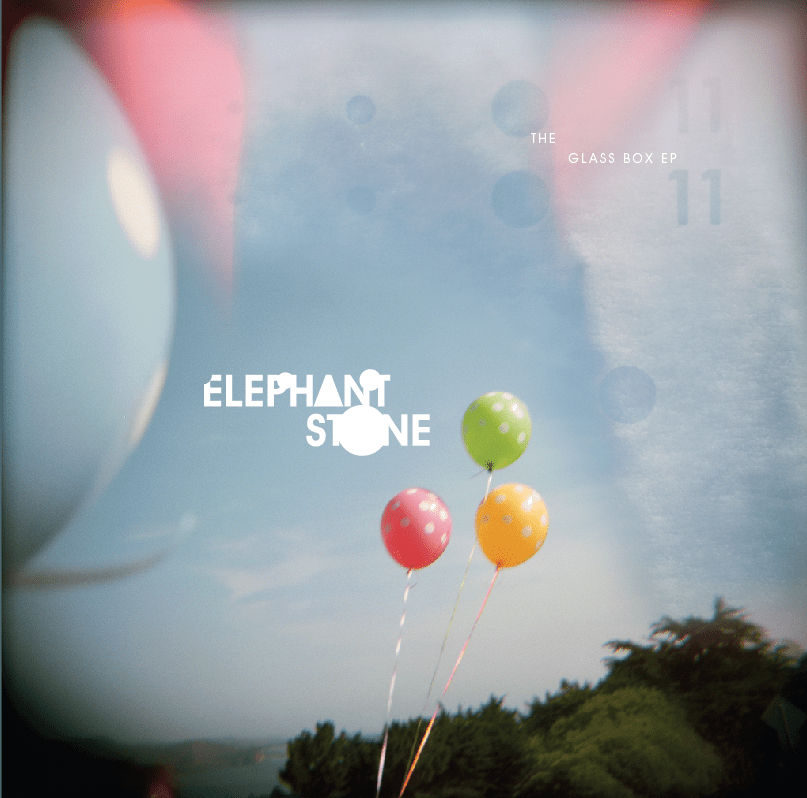 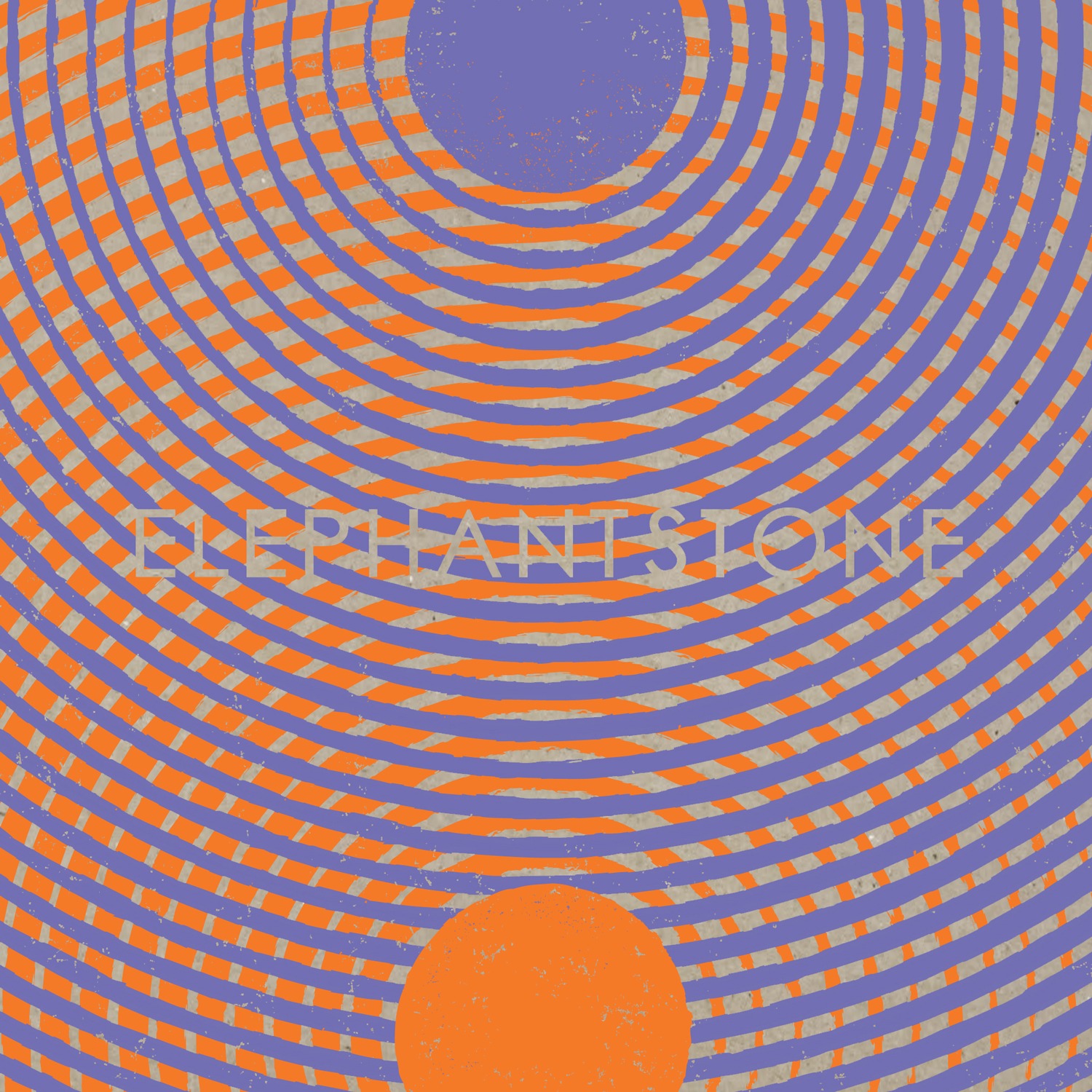 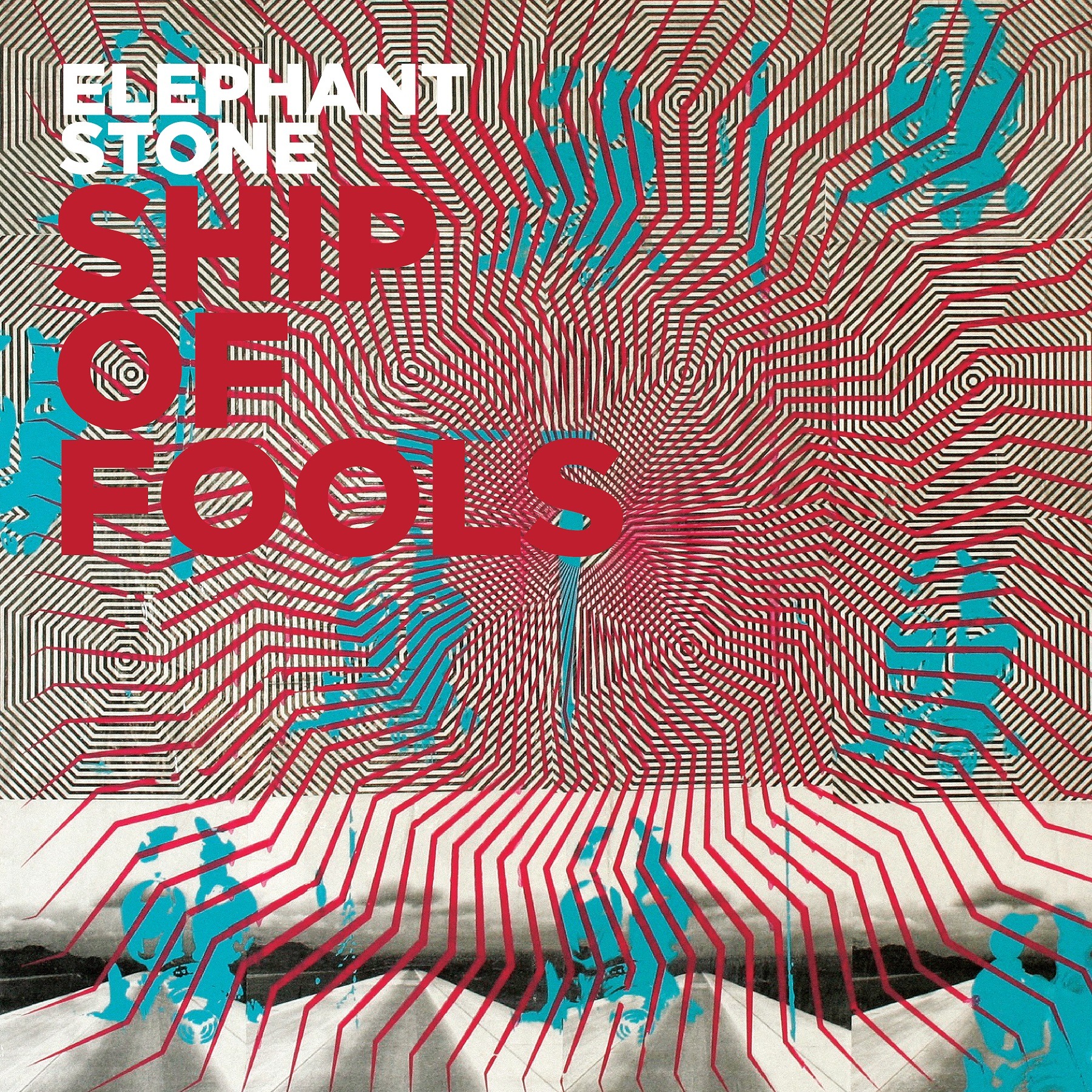 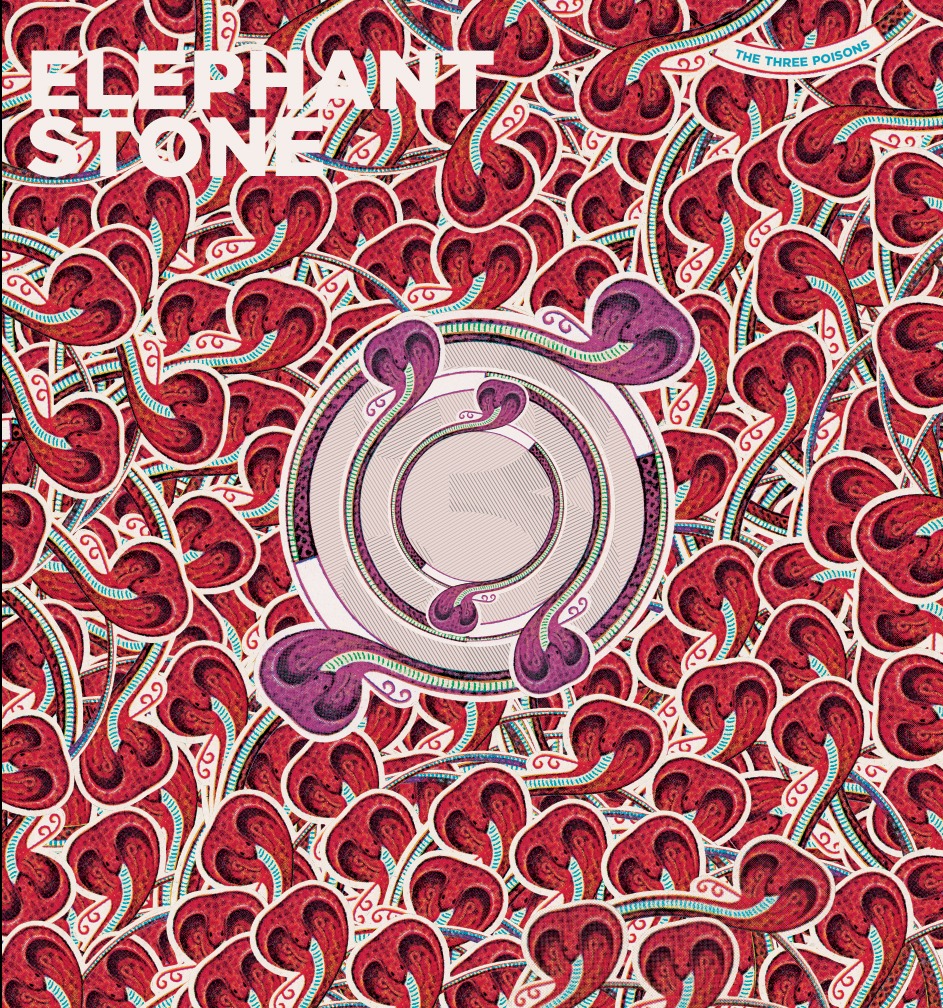 Elephant Stone
We use cookies on our website to give you the most relevant experience by remembering your preferences and repeat visits. By clicking “Accept”, you consent to the use of ALL the cookies.
Cookie settingsACCEPT
Manage consent