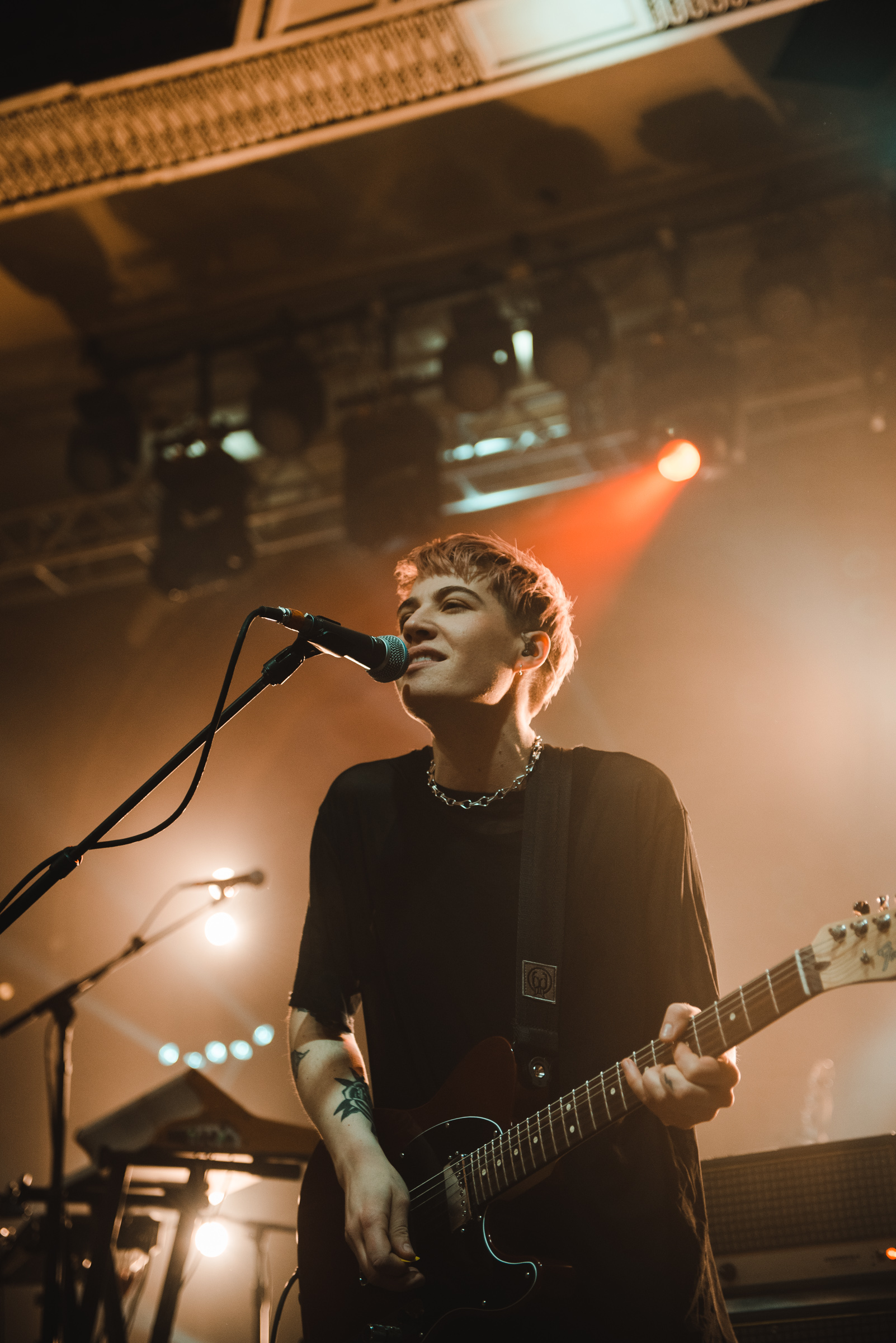 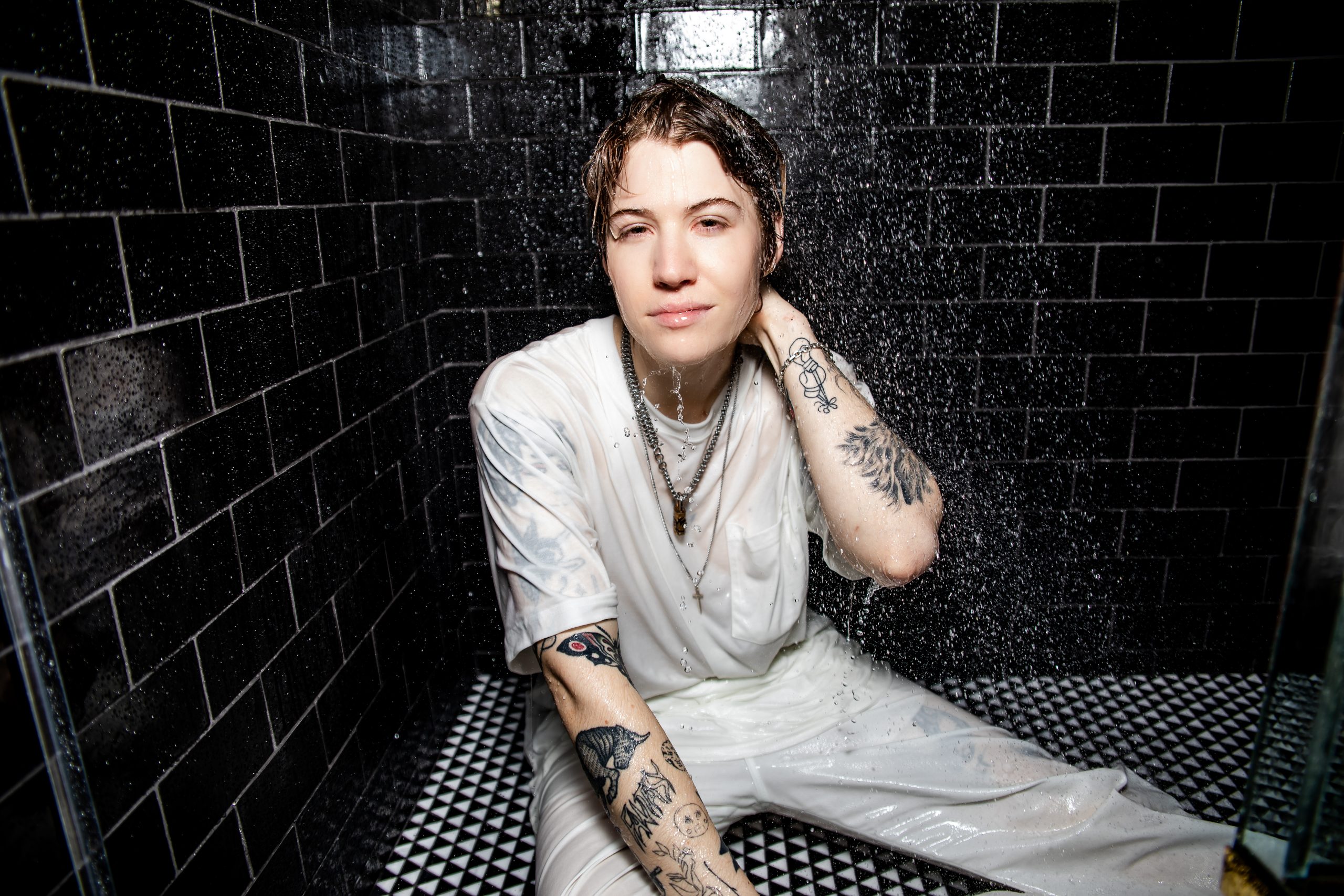 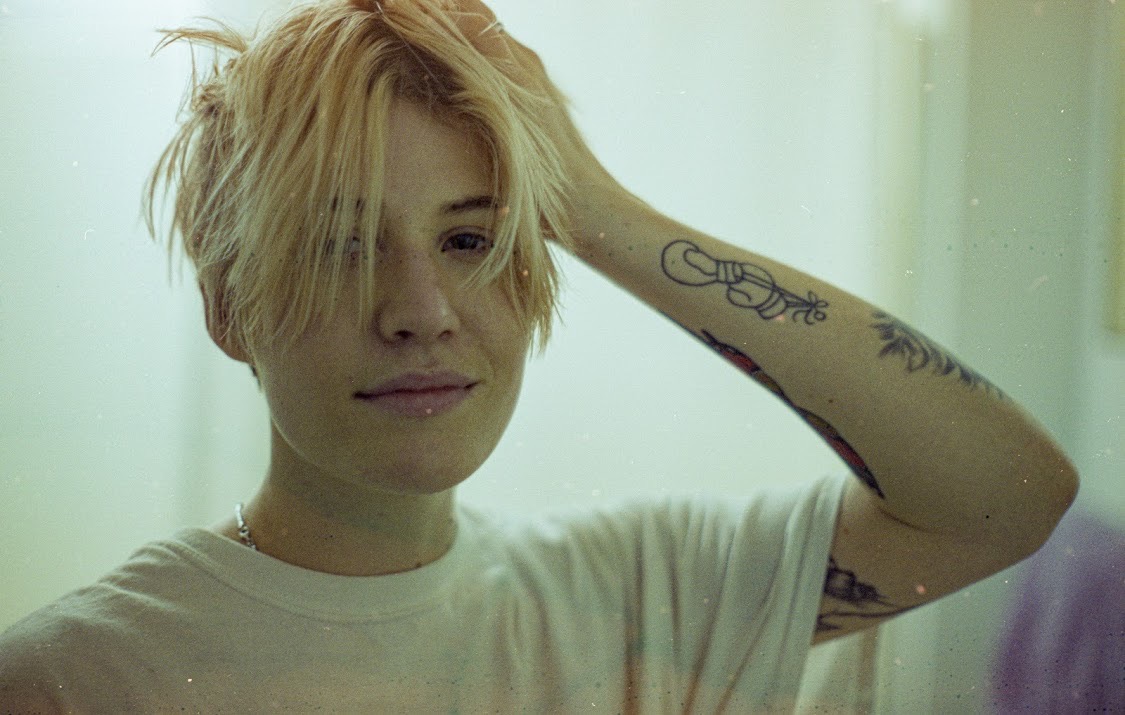 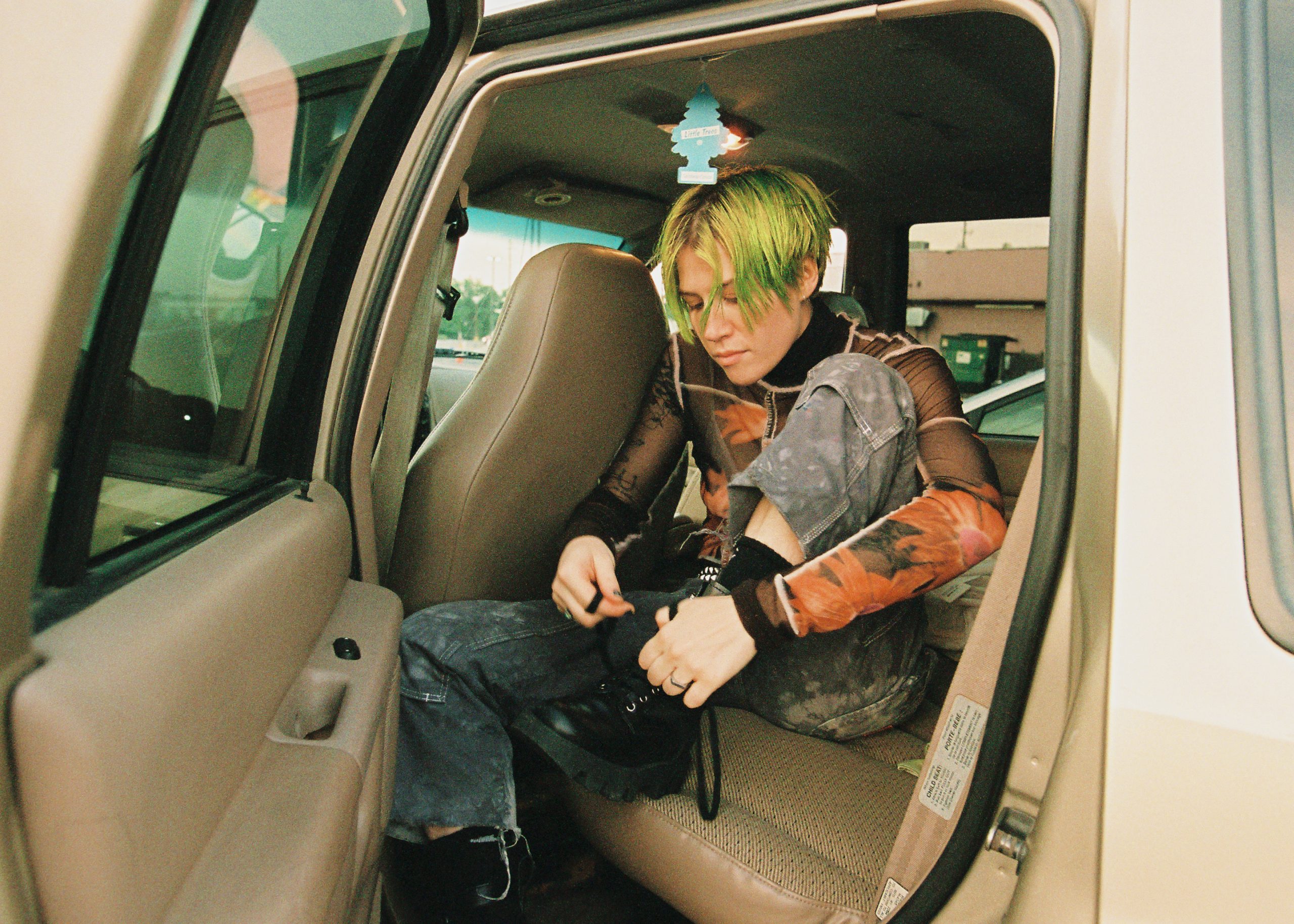 Elle Puckett, pseudonym Rosie Ugly, is a guitarist, producer, and artist living in LA. At age 16, Elle fronted a pop band with her sister called Poema. Poema went on to sign with Tooth & Nail Records, and from 2008-2015 they released 4 bodies of work, played the entirety of Warped Tour 2010, accumulated 500k+ followers across social platforms, 600k+ views on YouTube, and 2 million+ streams on Spotify. Following Poema, Elle went on to spend some time in Nashville and Portland while working on her own artist project. Between establishing herself as an artist, producer, and songwriter, Elle toured as lead guitarist with Eisley from 2015-2017. She now tours internationally with Grammy-nominated artist, Maggie Rogers.
'Rosie Ugly' is an experimental DIY analog pop project that combines coarse storytelling with swaying melodies and guitar lines. Elle's first single 'Bad Dog' is out everywhere. 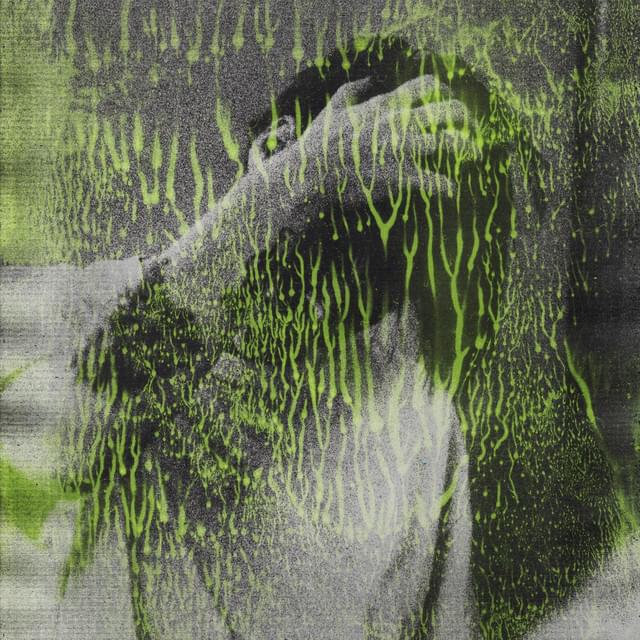 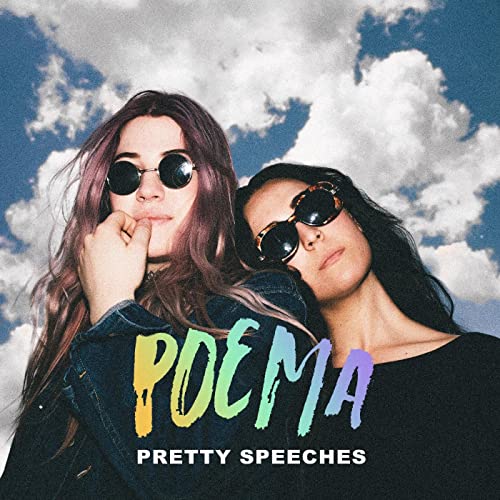 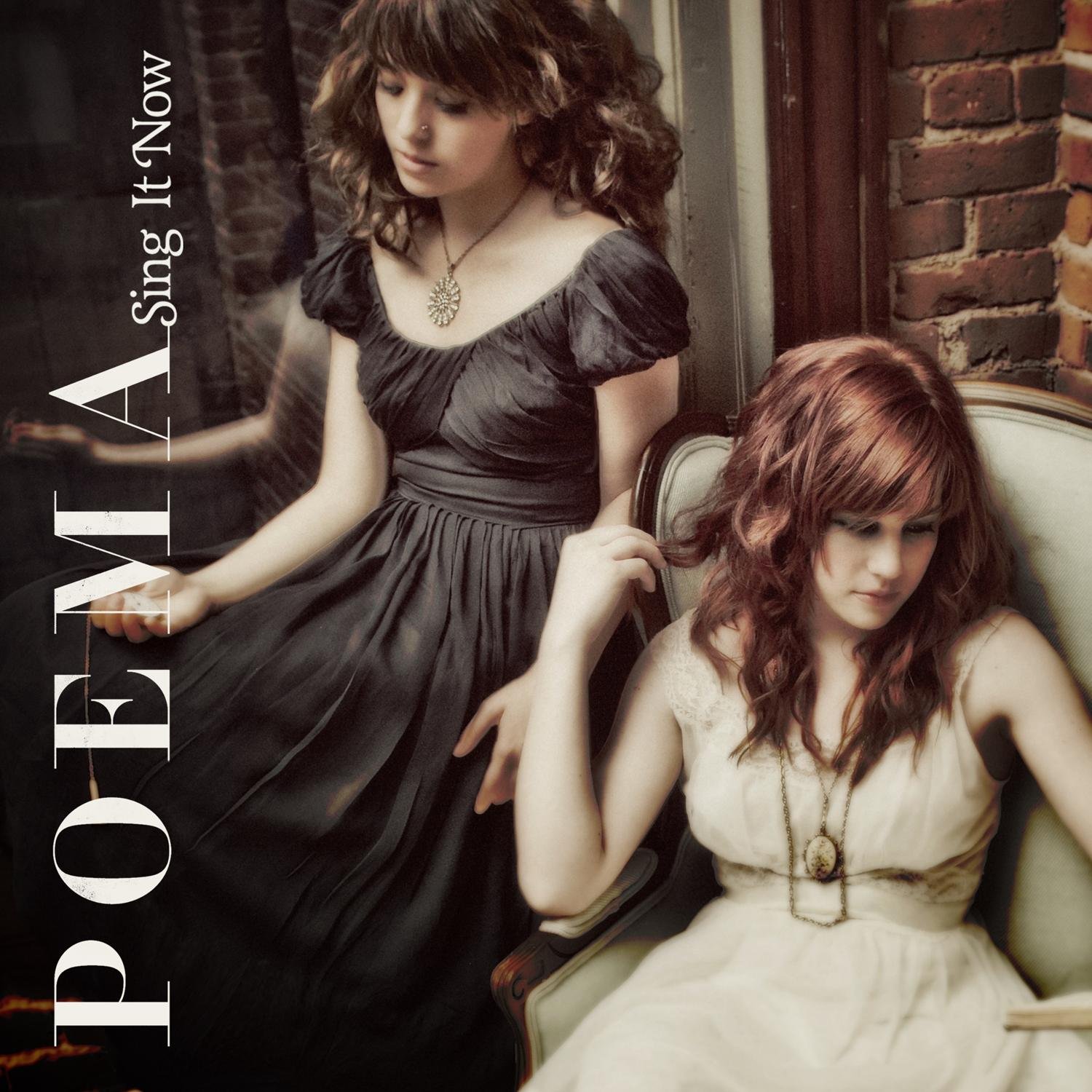 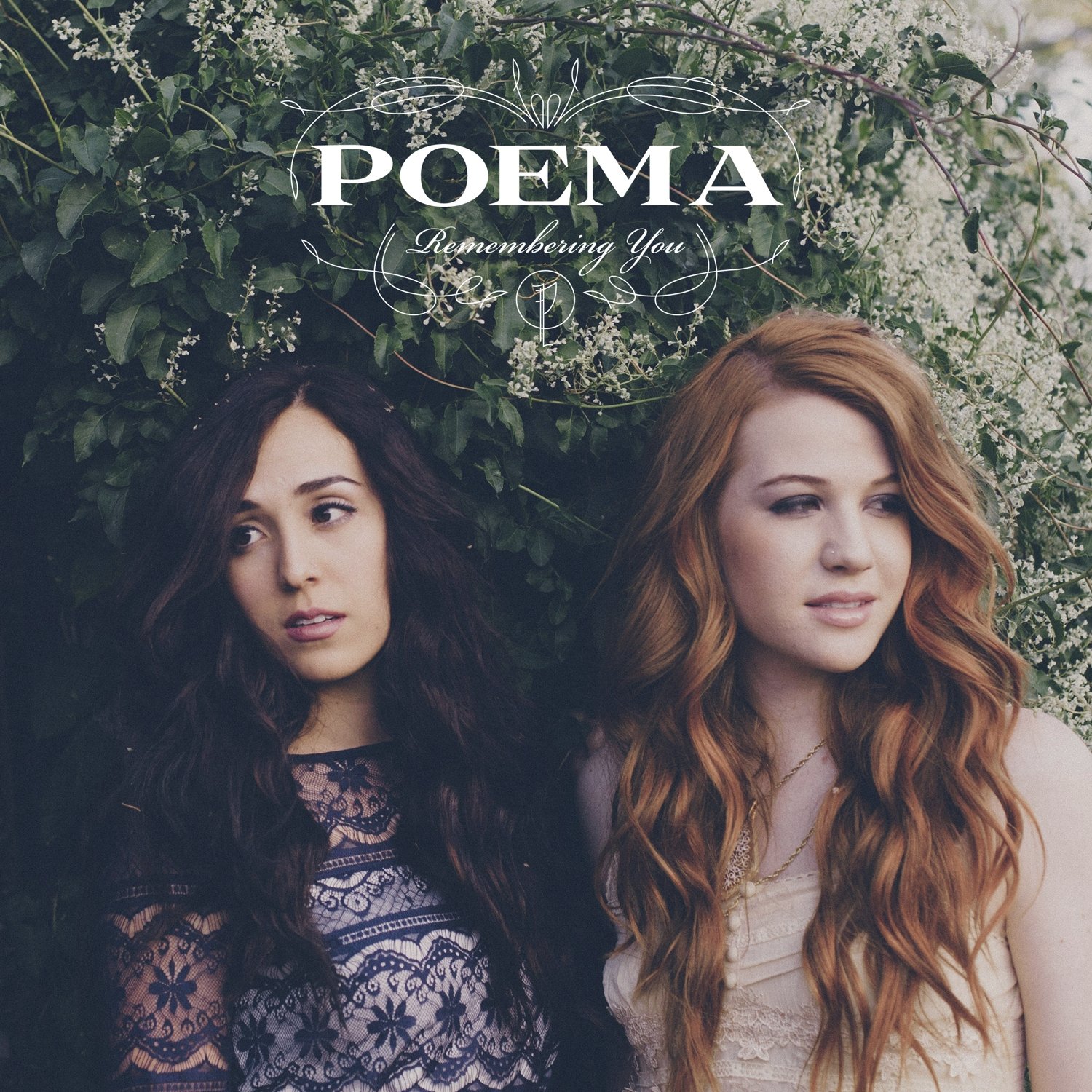 The Current
We use cookies on our website to give you the most relevant experience by remembering your preferences and repeat visits. By clicking “Accept”, you consent to the use of ALL the cookies.
Cookie settingsACCEPT
Manage consent