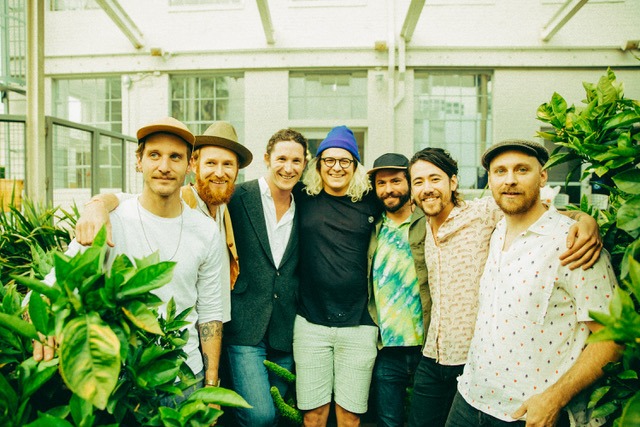 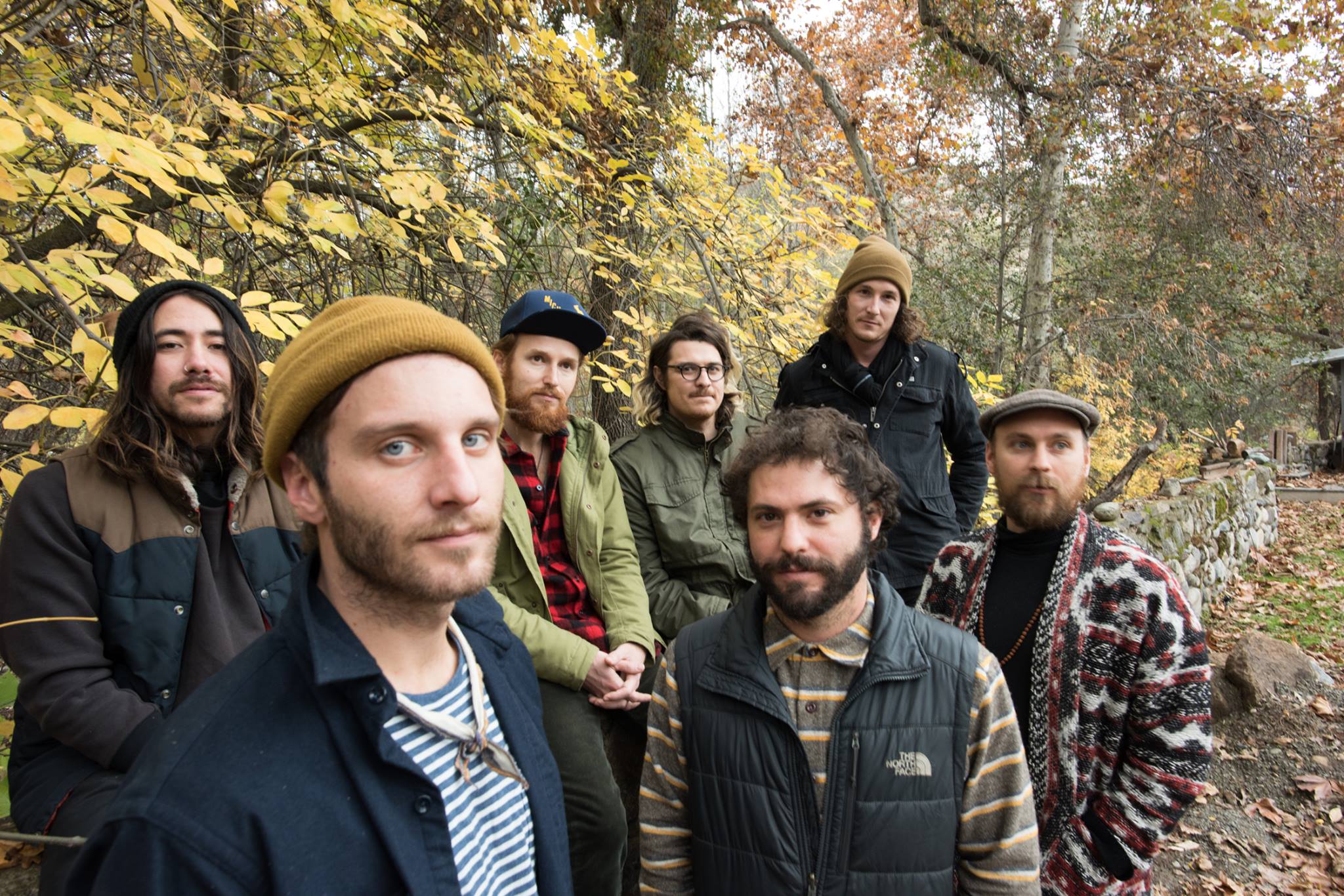 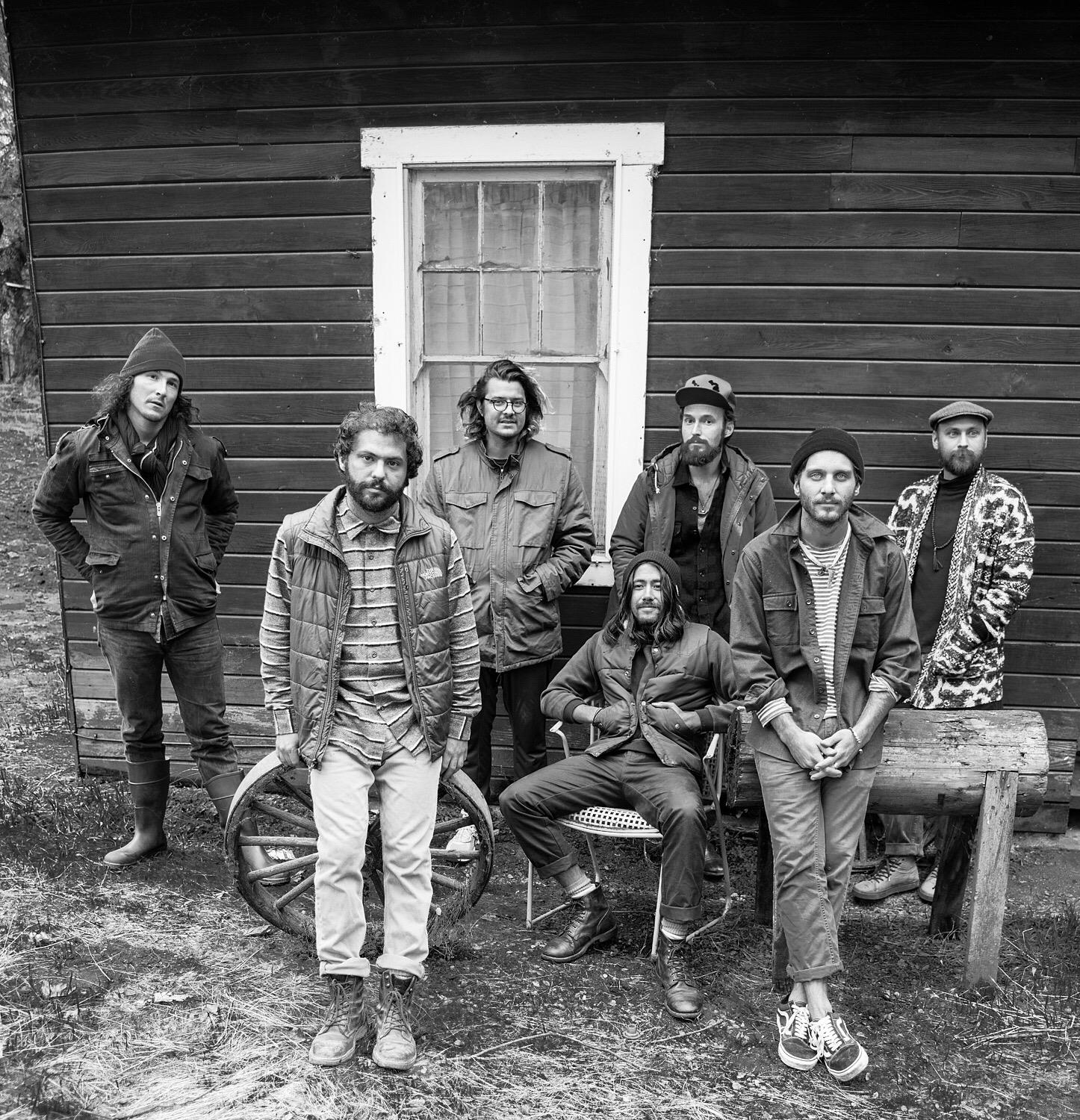 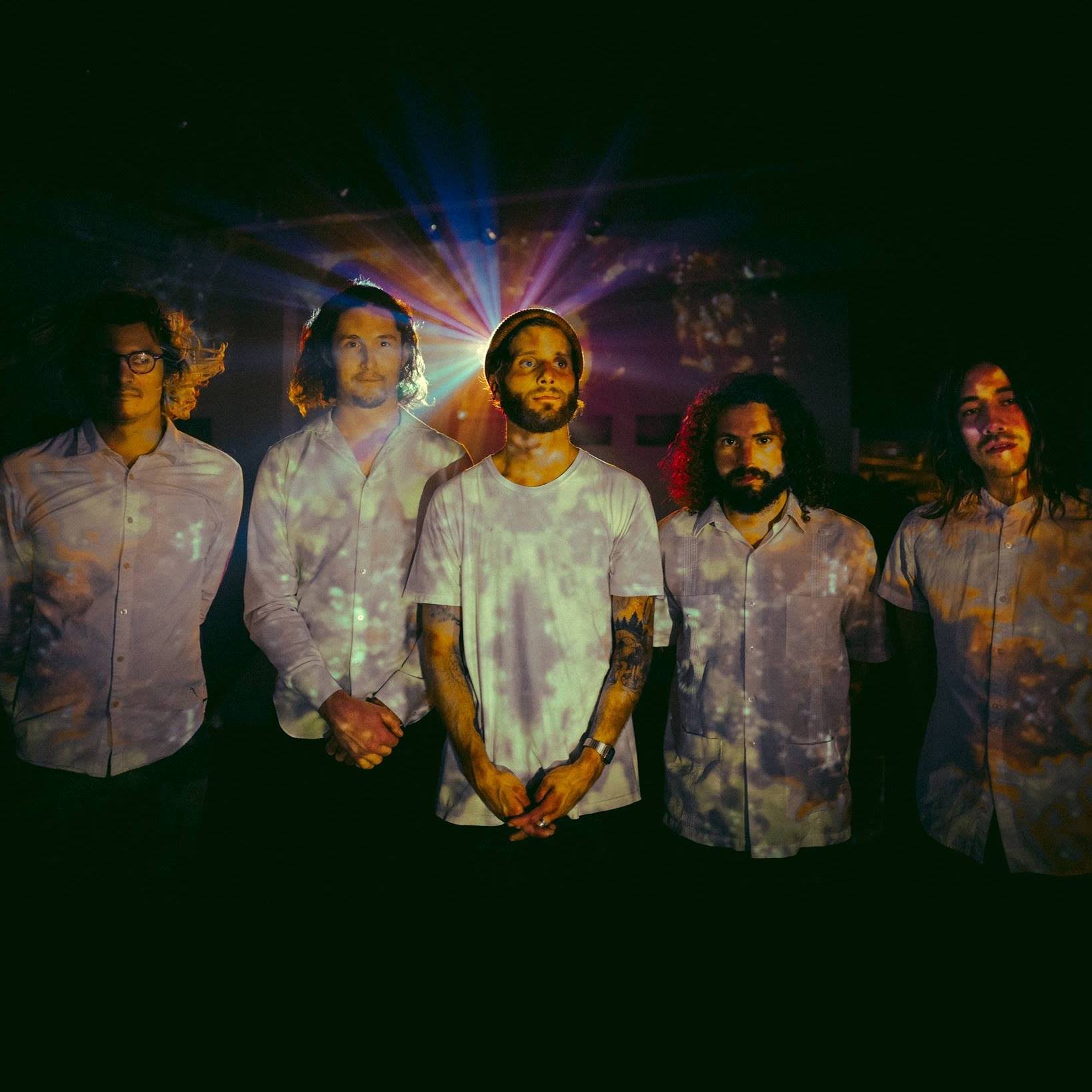 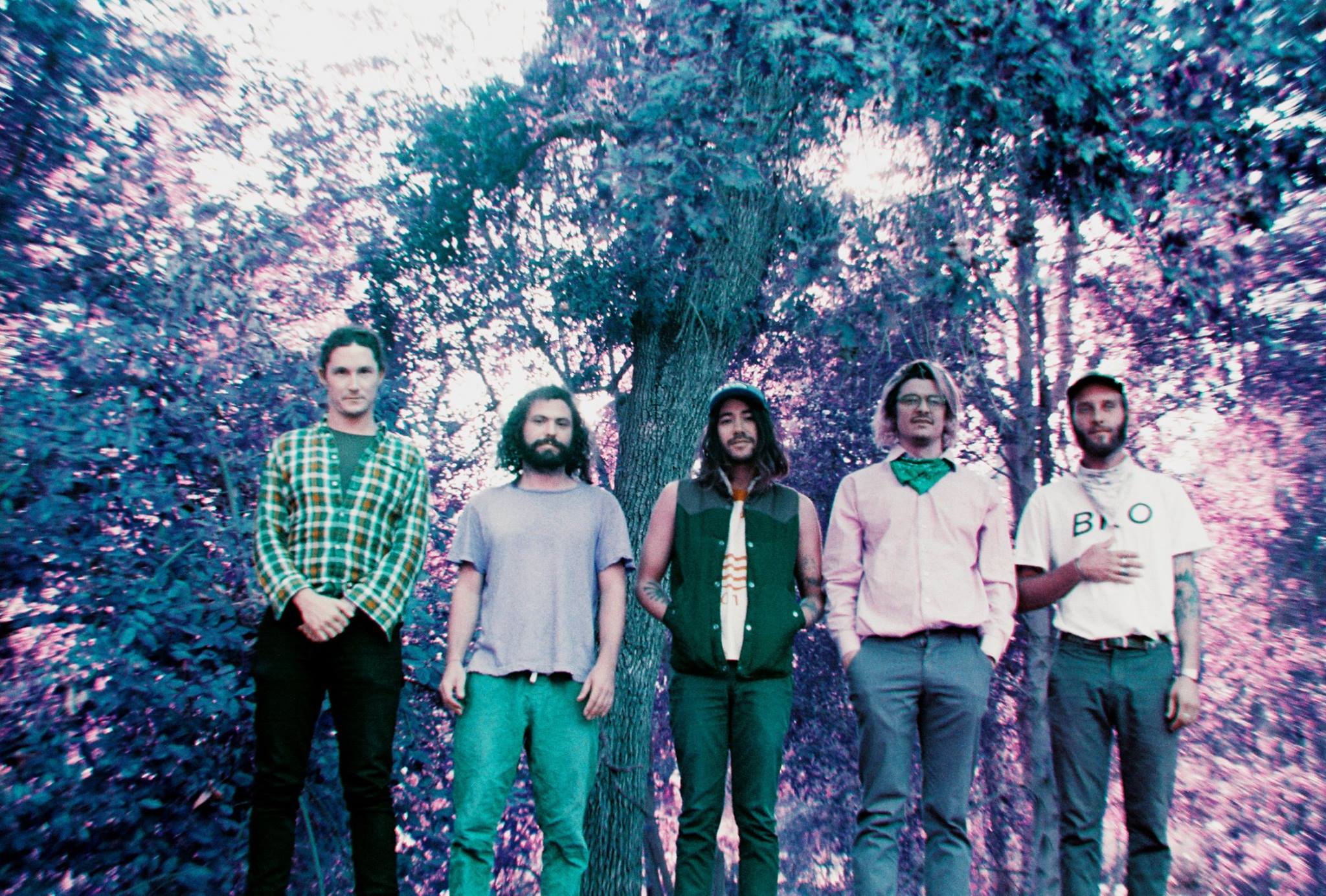 Foxtrails crossed paths over the last few years, musicians drawn together, landing as roommates in a house on Zanja Street in Venice, California.

Originally formed around a few core songs written by Blake McLeod and developed along with the collective of multi-instrumentalists, Dane Sandborg, Micah Sohl, Michael Brenner and Cory Yamashiro; together they transformed the tunes into a hybrid of indie-inspired refrains and ambient instrumental sojourns which come together to make up their debut self-titled LP. The band added new members Nikitia Sorokin (violin) and Dylan Grombacher (percussion) in may of 2018 and is currently recording their second LP.

Motivated by nature, the ups and downs of its relation to modern life as well as acts like Animal Collective, Grizzly Bear, James Blake and Flying Lotus and other experts behind the melding of analog and digital textures, Foxtrails’ drive is to do just that, while creating a space for like-minded people to share in their creations with them.

"Using Warm Audio's gear has been perfect in helping us write and craft our songs in both remote, home, and larger studios. The WA-47 as one example has helped us achieve rich and warm sounds that are vital to our groups sound design. We often go on writing retreats and using the WA-47 through our Apollo Twin MKII is an ideal combo for a mobile recording set up." 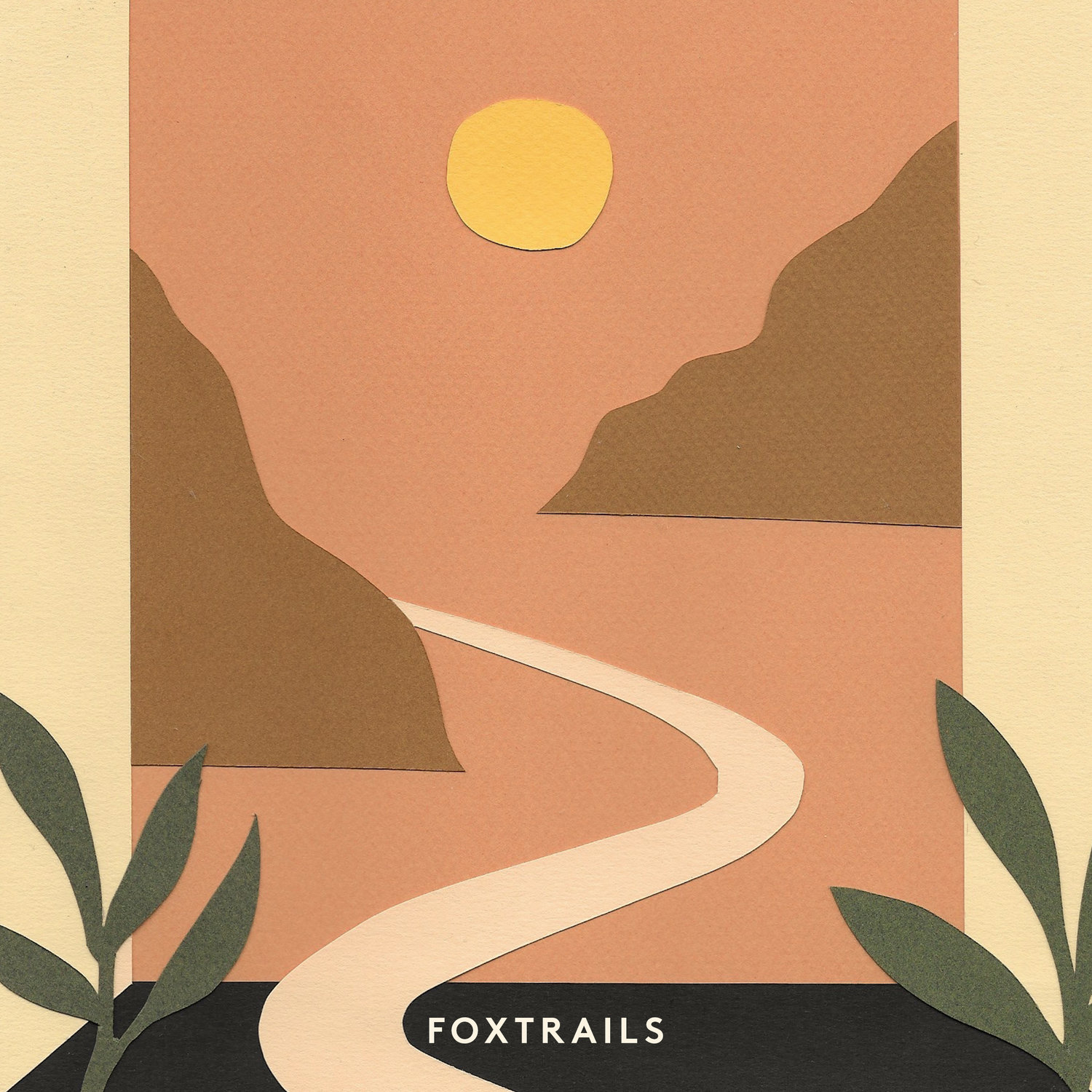 Foxtrails - Waltz on the Water (Live)

Foxtrails
We use cookies on our website to give you the most relevant experience by remembering your preferences and repeat visits. By clicking “Accept”, you consent to the use of ALL the cookies.
Cookie settingsACCEPT
Manage consent