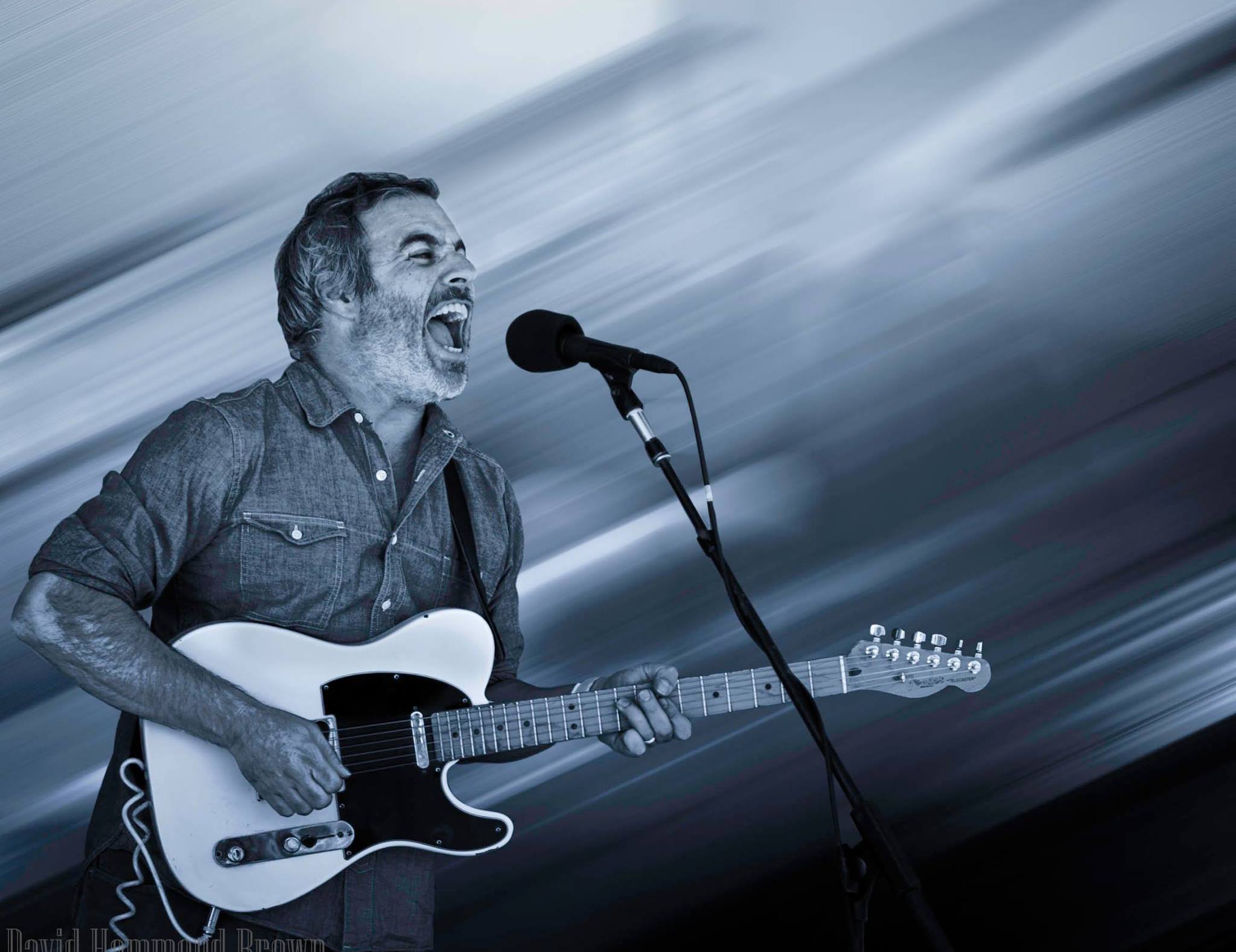 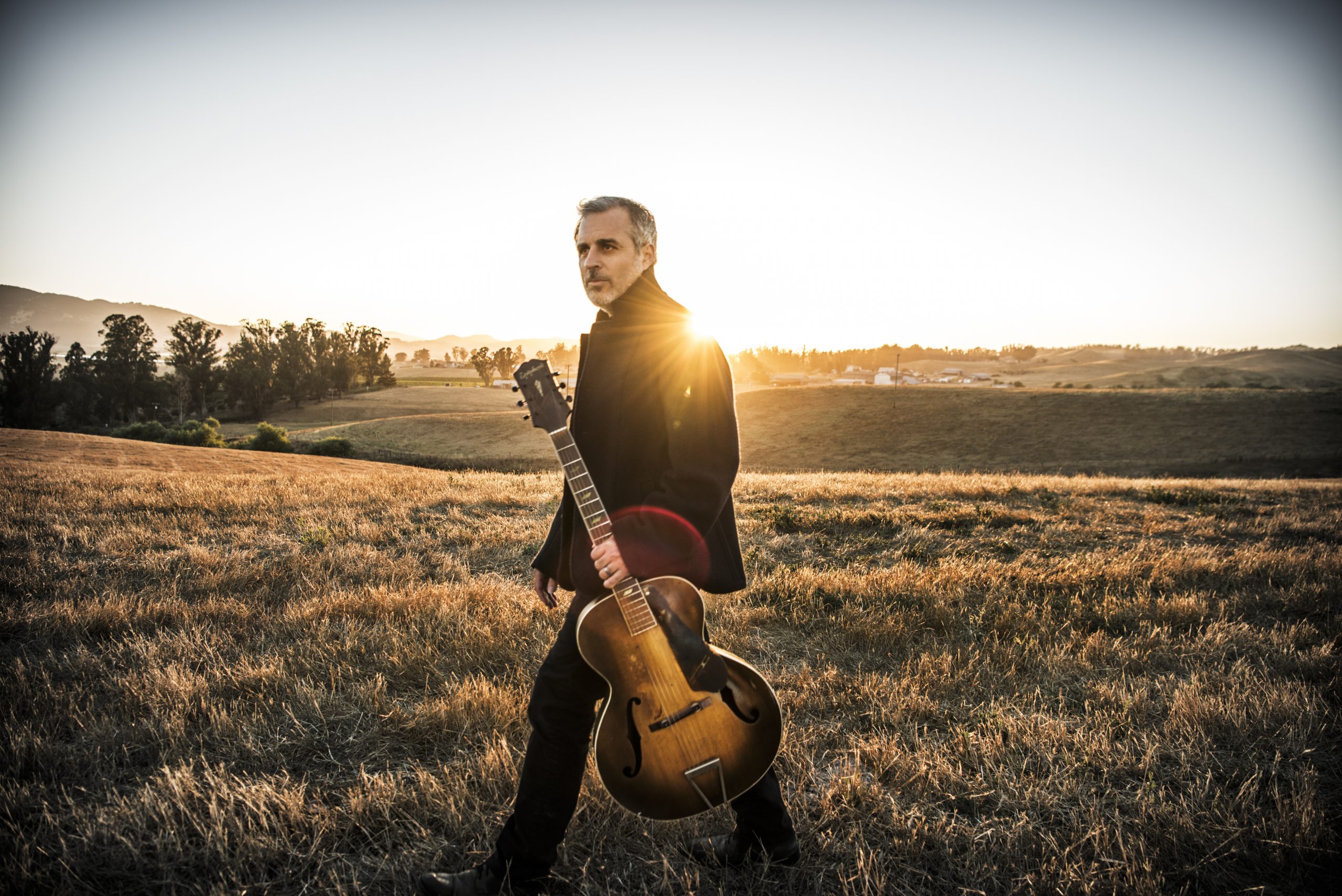 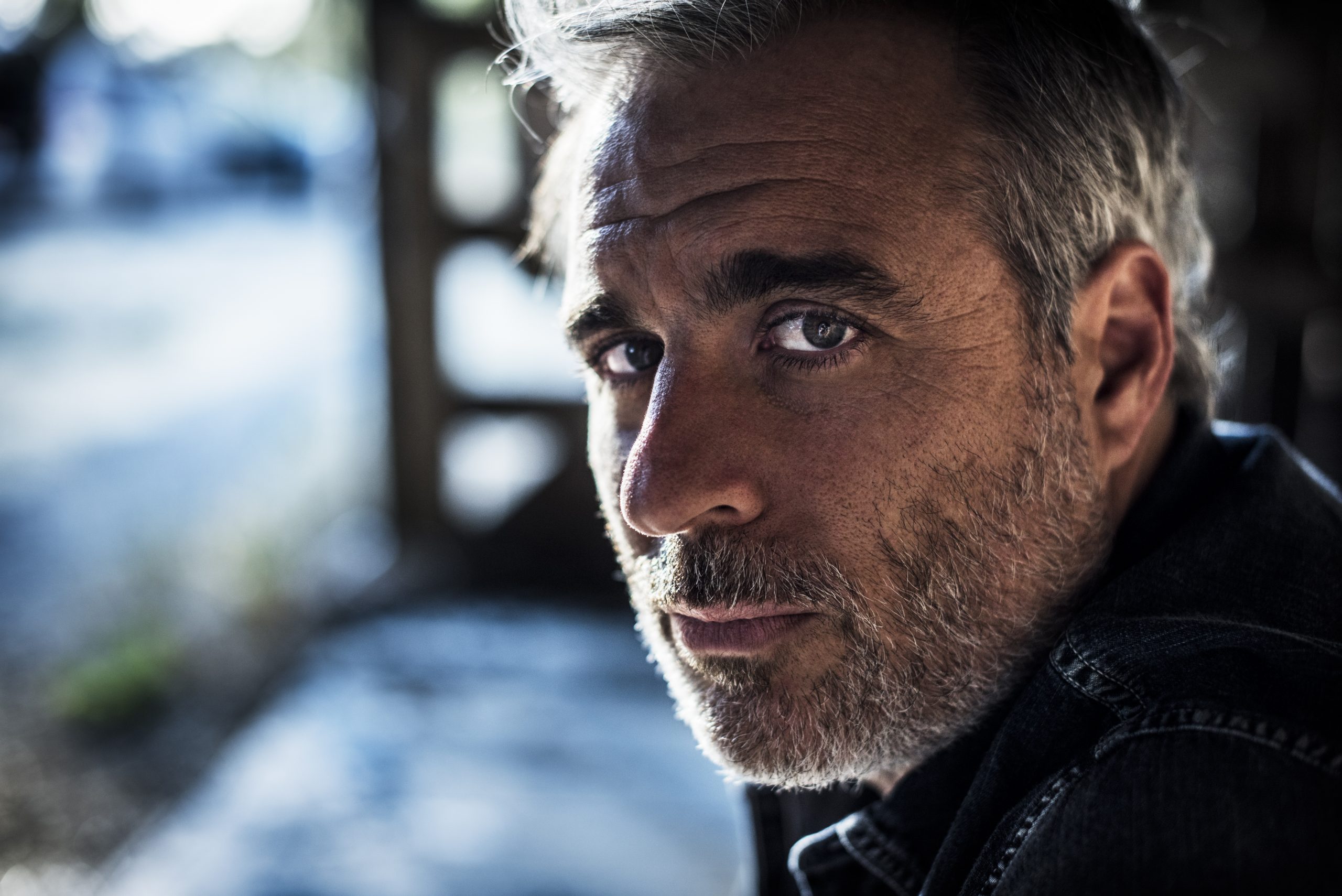 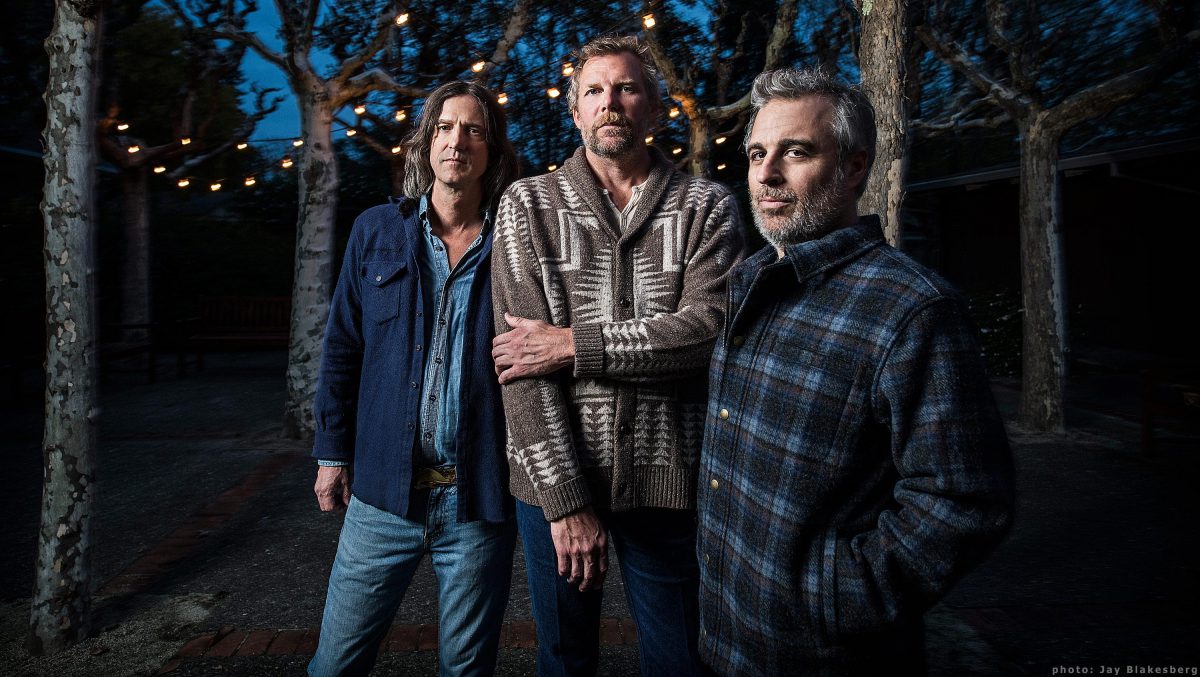 From his first gigs with the legendary The Mother Hips all the way up to his most recent solo album Mystic Traces Greg Loiacono has always been driven by one unwavering desire: to connect. In music, he found a direct conduit to the soul, a miraculous means by which to inspire and unite, and it's guided him like a compass throughout his remarkable career. Whether Loiacono's fronting his solo band, producing records, guesting with peers like Phil Lesh or Chris Robinson, or onstage by himself, it's all part of a never-ending quest to generate and celebrate the magic of shared human experience.

Loiacono's journey began at Chico State, where he co-founded The Mother Hips with fellow singer/songwriter Tim Bluhm. Before the band had even graduated from school, they were signed to Rick Rubin's American Recordings on the strength of their debut album, 'Back To The Grotto.' Over the ensuing two-and-a-half decades, they would go on to release nine more studio albums as they cemented their status as architects of a new breed of California rock and roll, one equally informed by the breezy harmonies of the Beach Boys, the funky roots of The Band, and the psychedelic Americana of Buffalo Springfield. 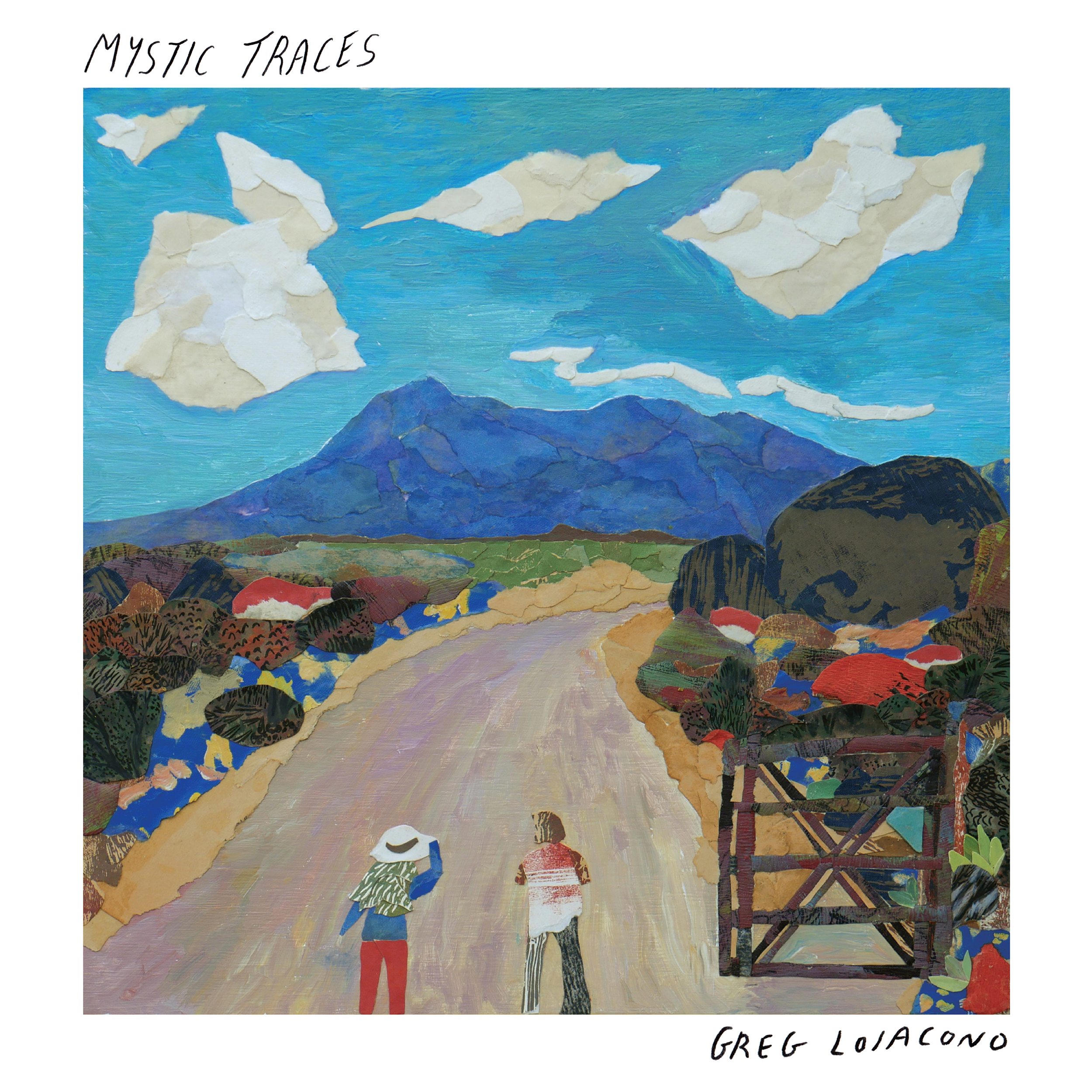 Greg Loiacono
We use cookies on our website to give you the most relevant experience by remembering your preferences and repeat visits. By clicking “Accept”, you consent to the use of ALL the cookies.
Cookie settingsACCEPT
Manage consent