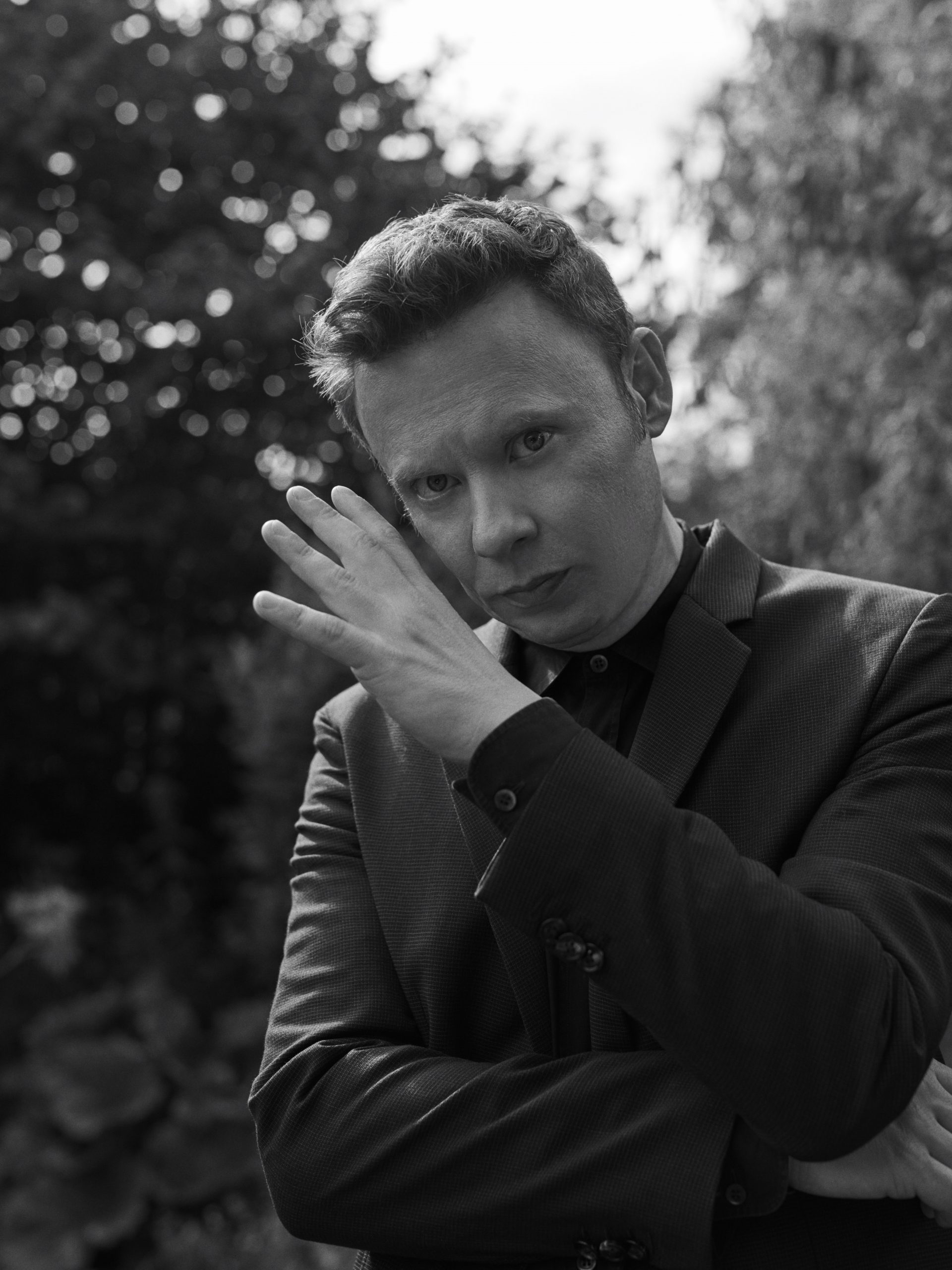 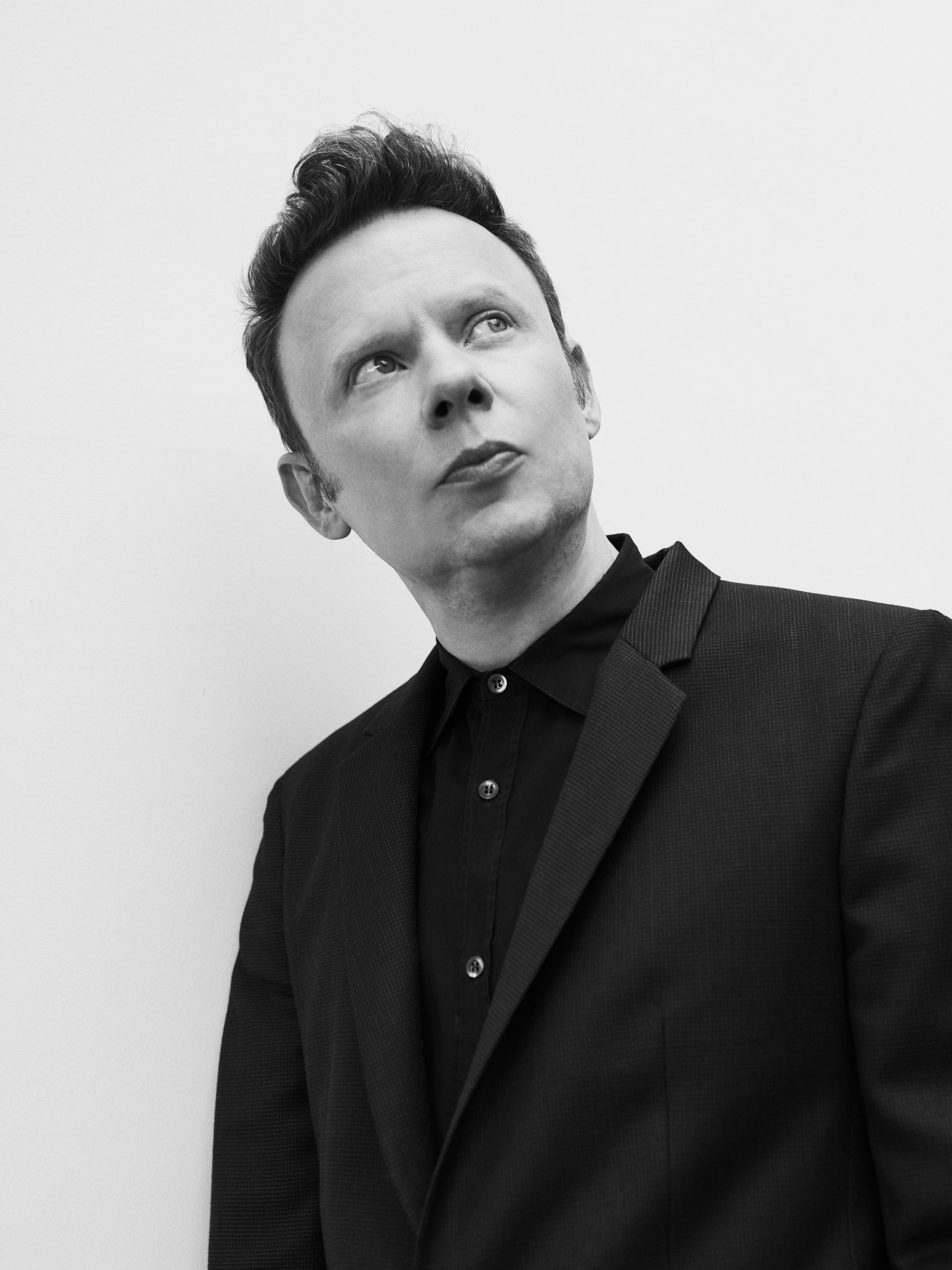 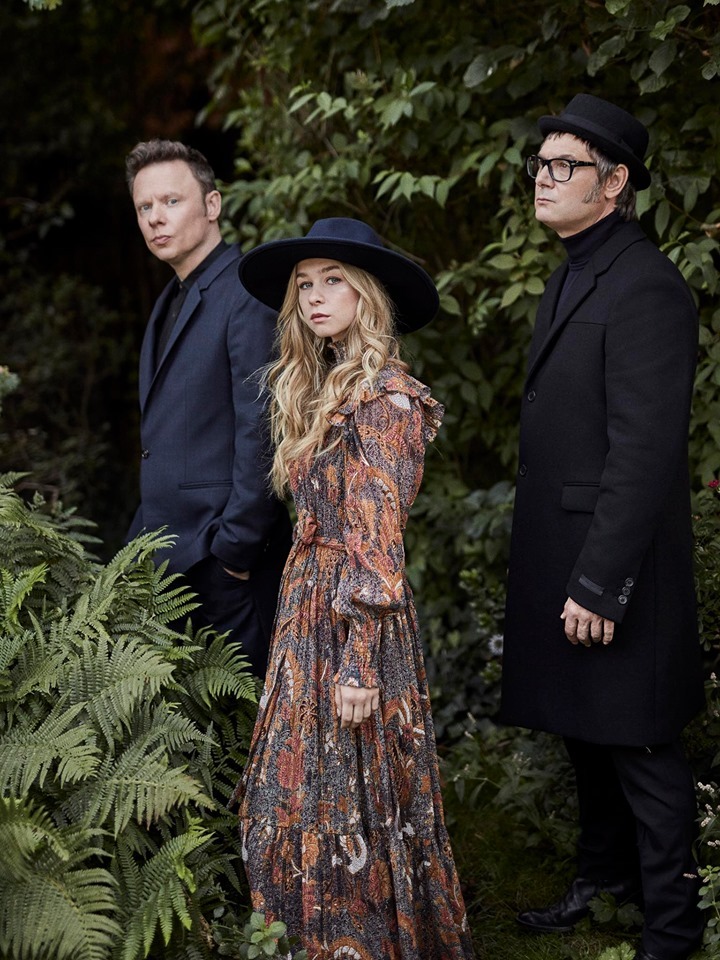 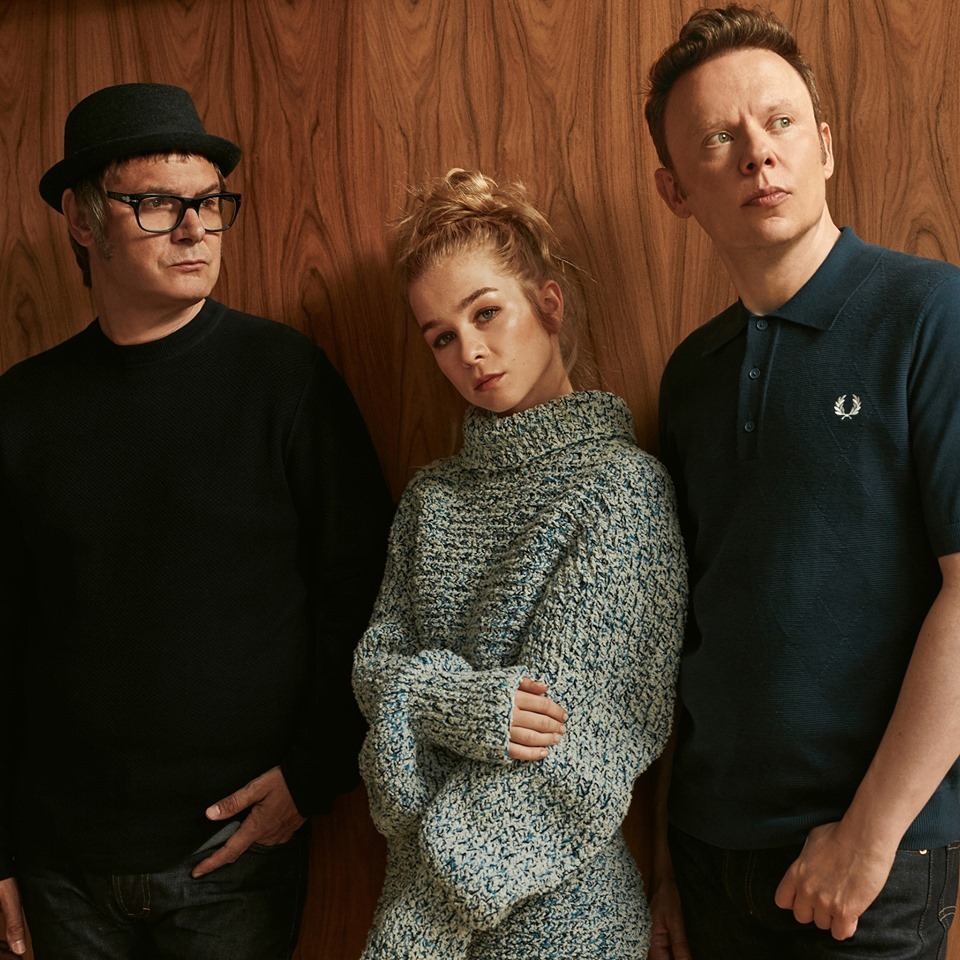 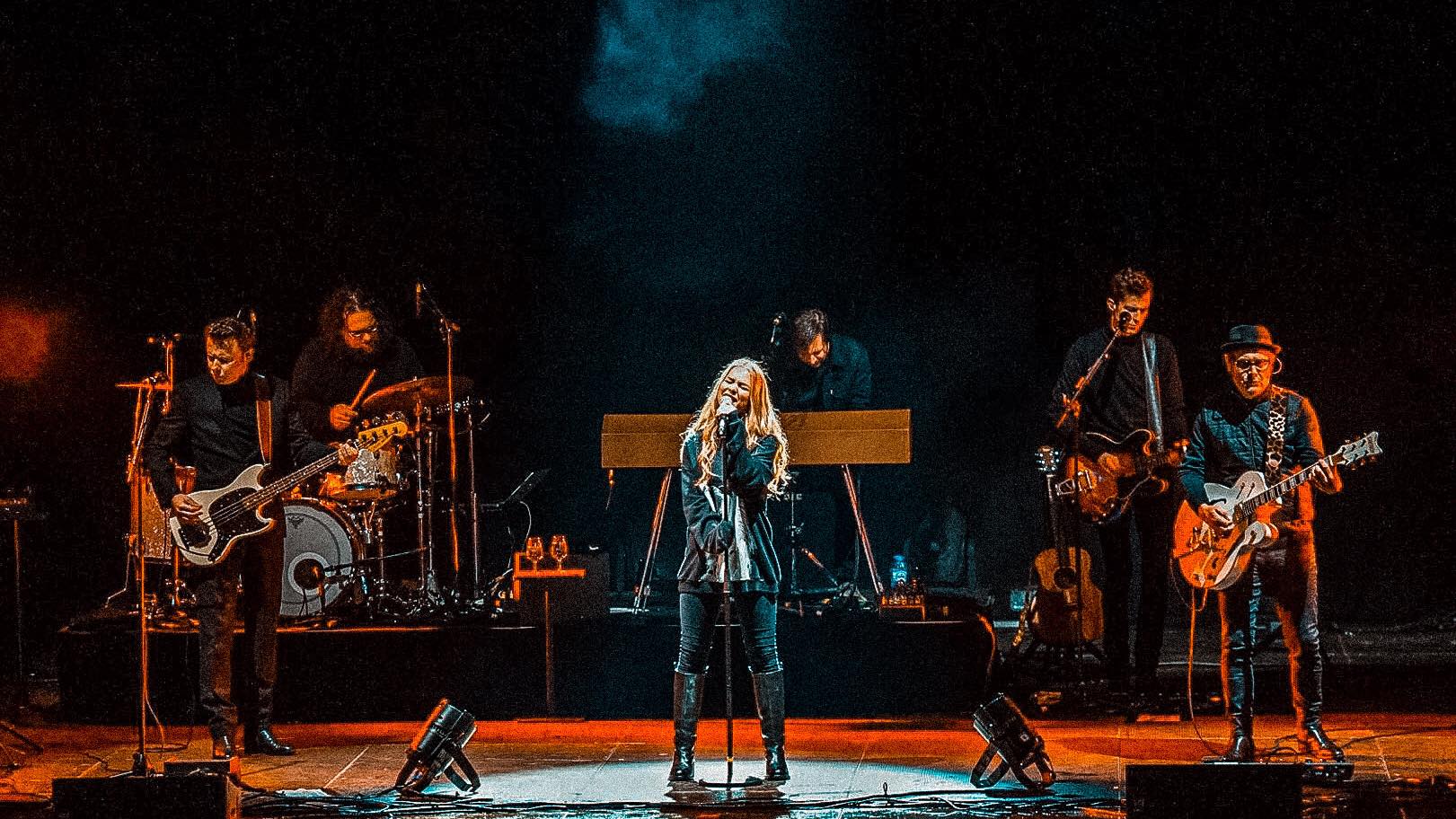 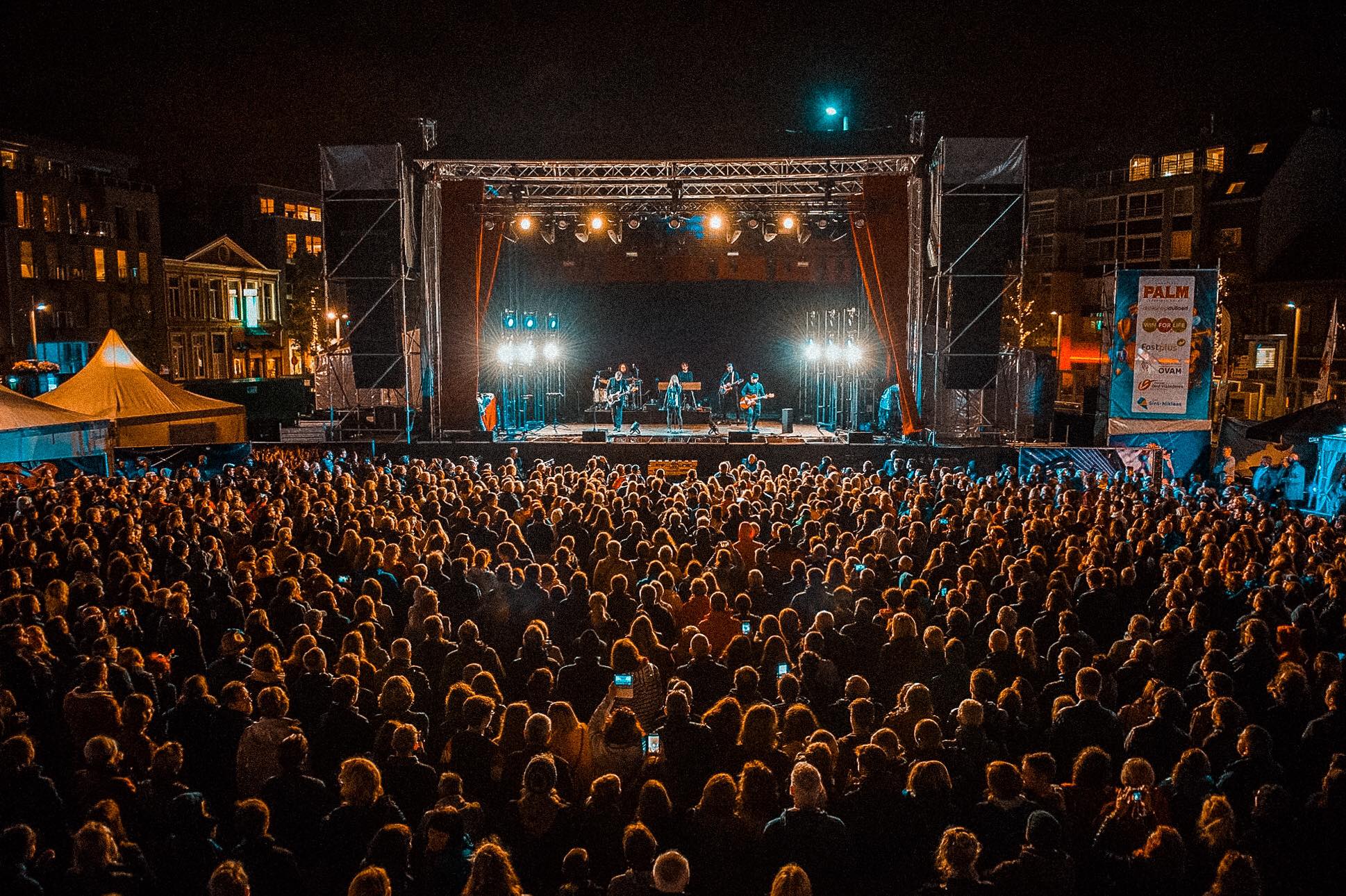 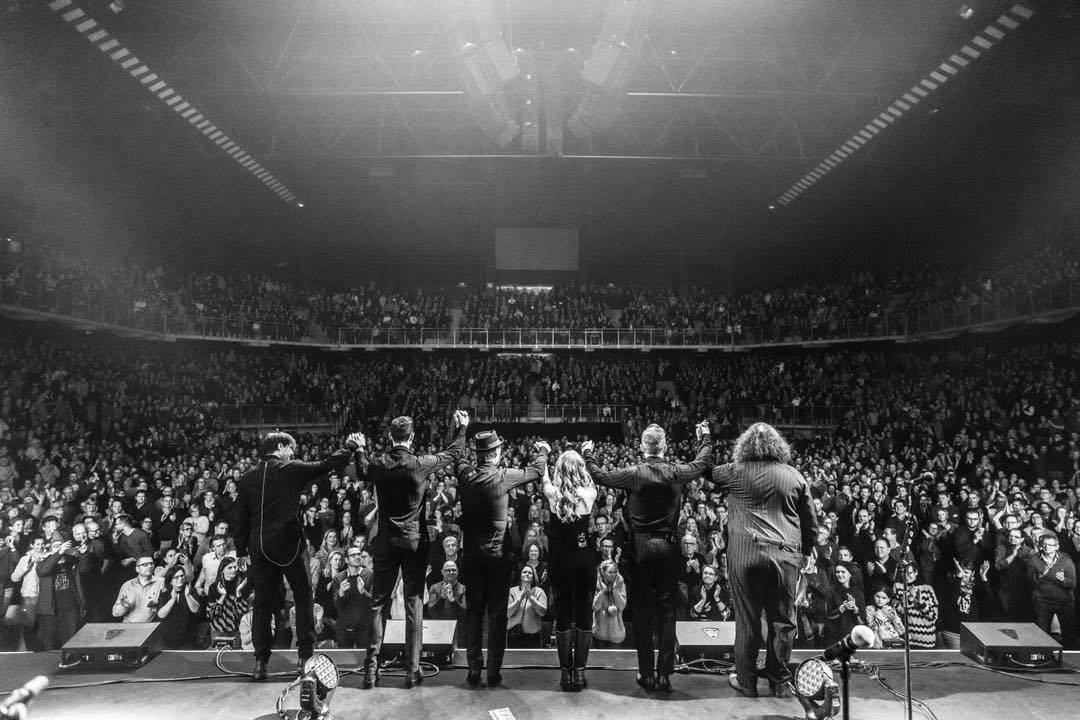 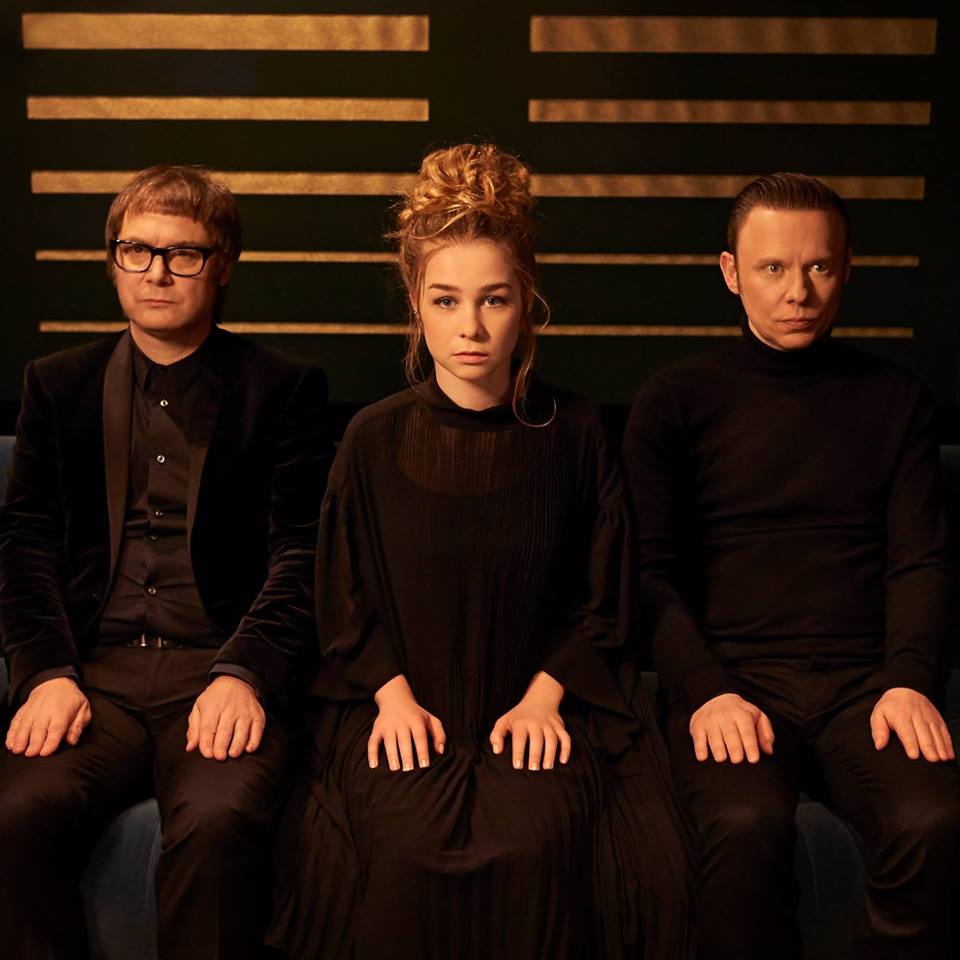 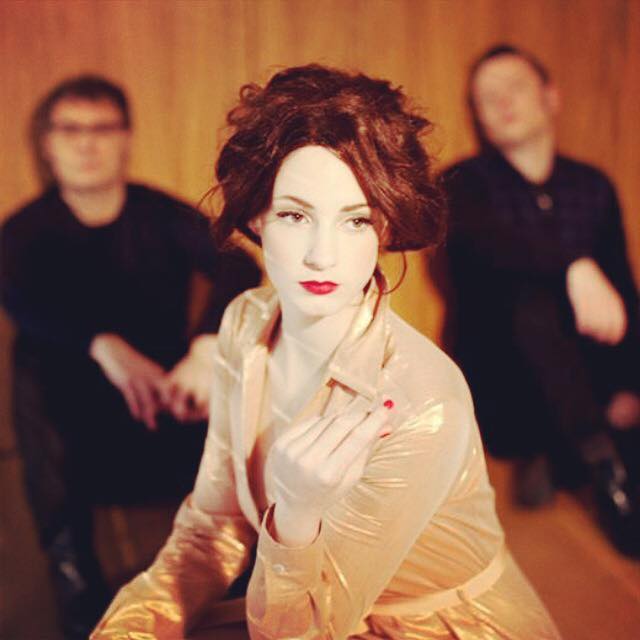 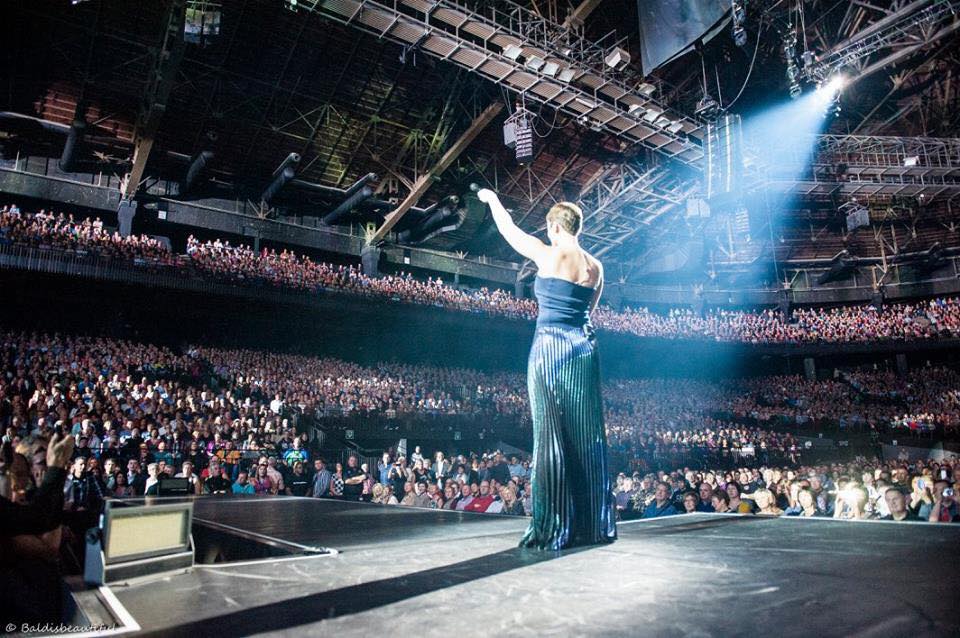 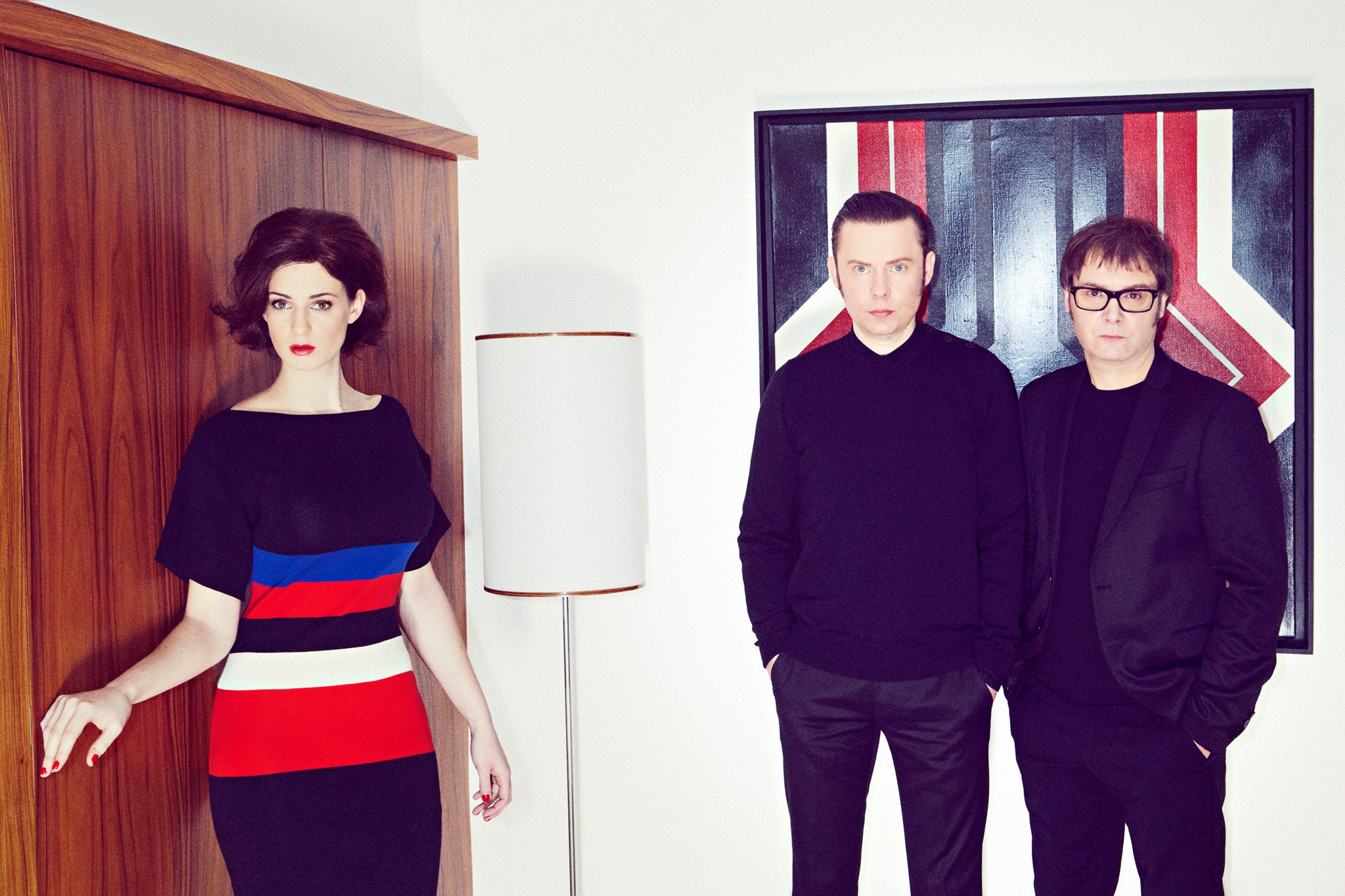 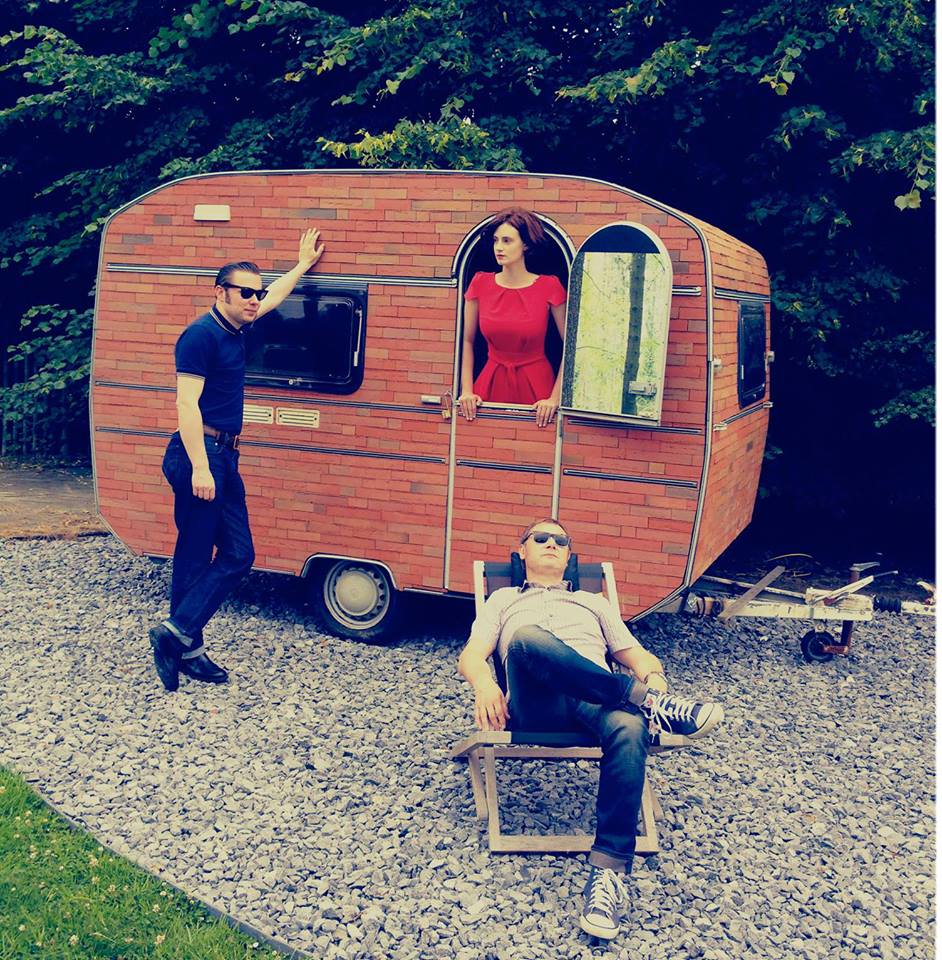 As a juvenile, Alex Callier (1972) wrote a four-handed piano piece that was never performed, because the jury of the local composition competition didn't believe a twelve-year-old could possess such maturity and raw talent. In his songwriting career, he switches between the nomenclatures of 'musician' and 'producer' with ease, and combines both disciplines to a T. He has the knack and the nose for epic melodies and modulating harmonies, which has resulted in iconic benchmarks of Belgium's musical heritage. 'Vinegar & Salt', 'Mad About You', '2 Wicky', 'Eden', 'Amalfi', ‘Romantic’ & 'Looking for Stars': a quick glance at an average setlist sounds like a greatest hits package. After more than twenty-five professional years in the business, Alex Callier, never one to rest on his laurels, has no intention of slowing down. Next year, he'll be performing his magnum opus 'The Magnificent Tree' with live orchestra in various European venues, while his musical brain is exploring more sizzling surprises. Alex Callier: never outwitted, never outdone. 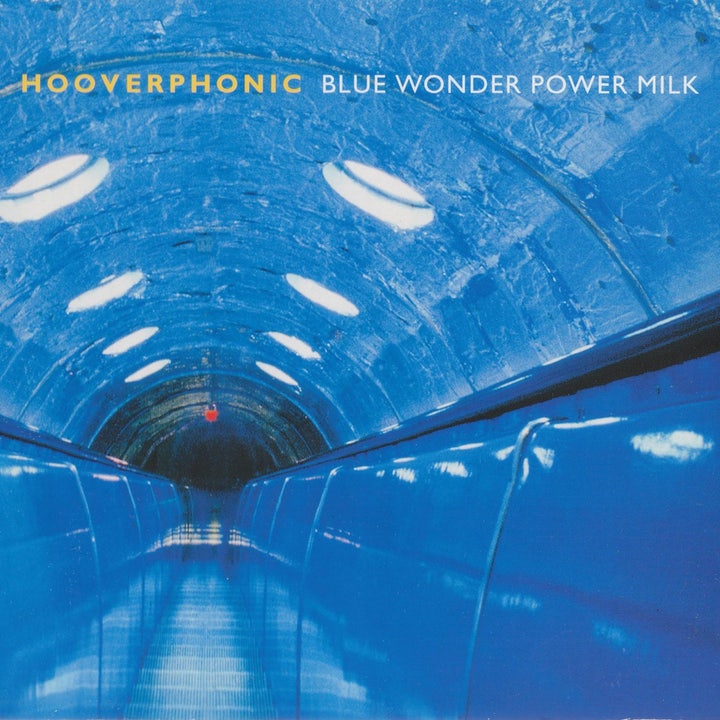 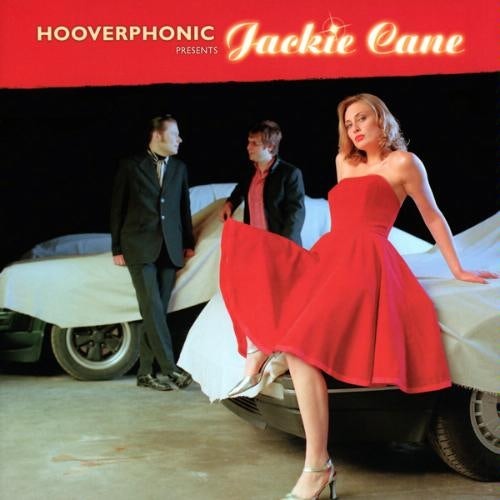 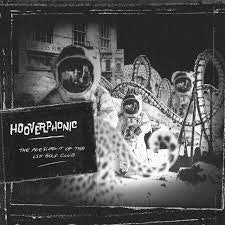 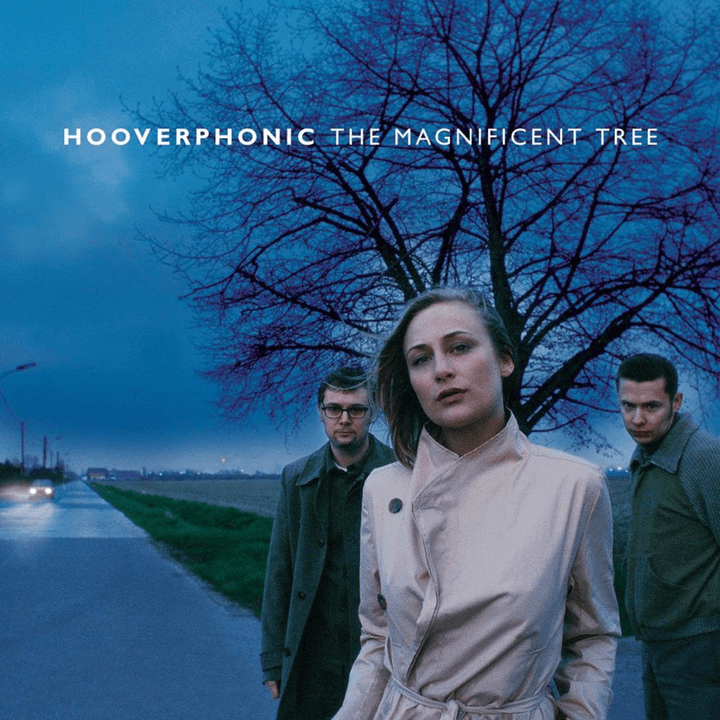 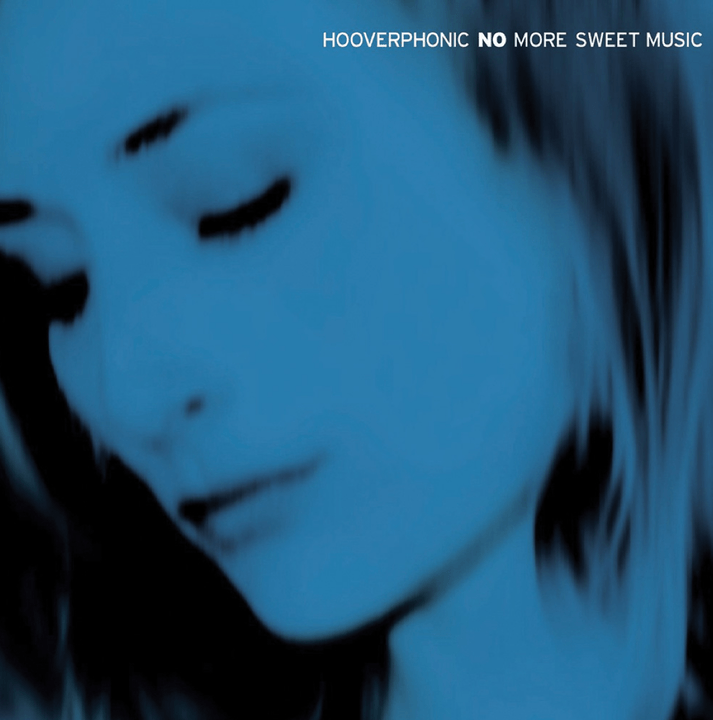 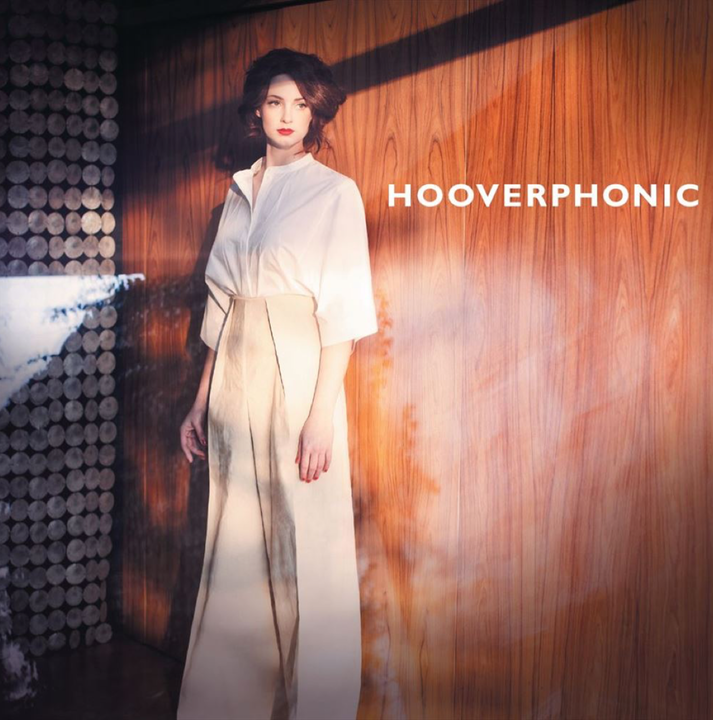 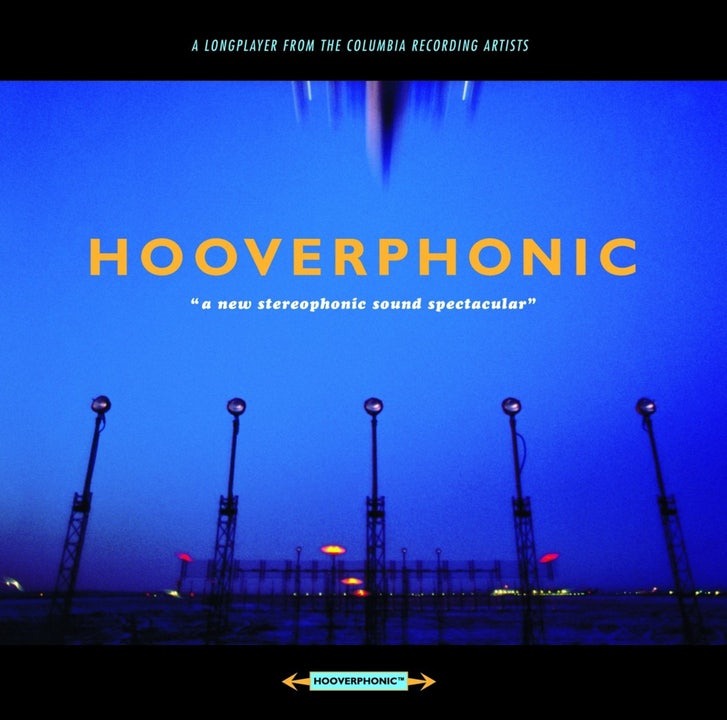 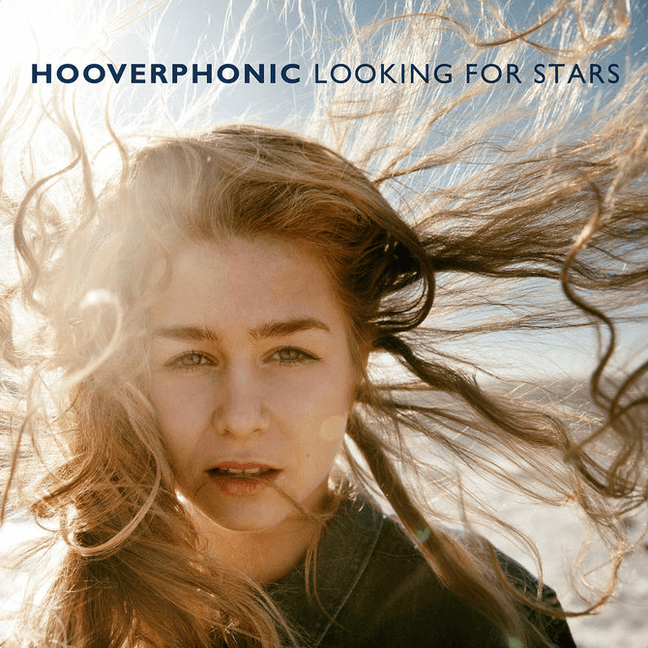 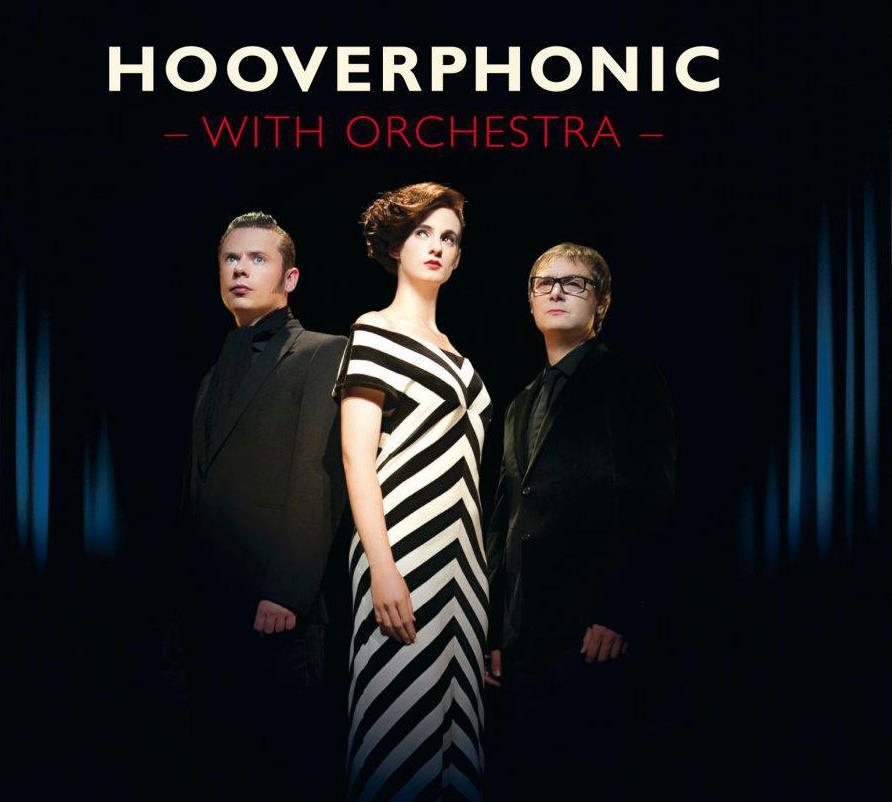 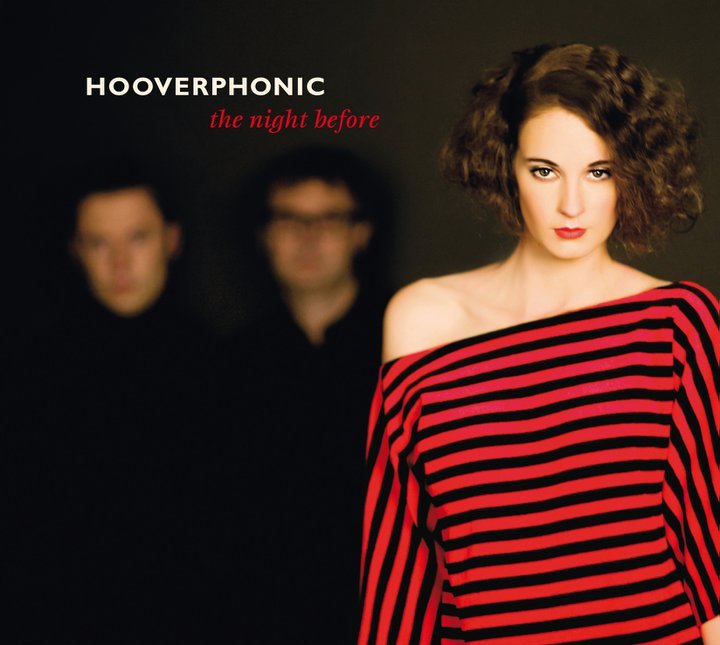 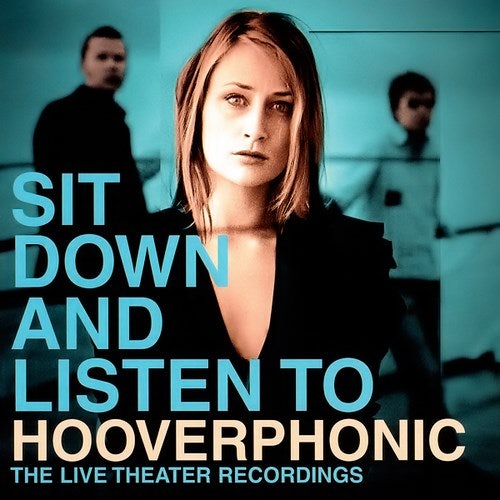 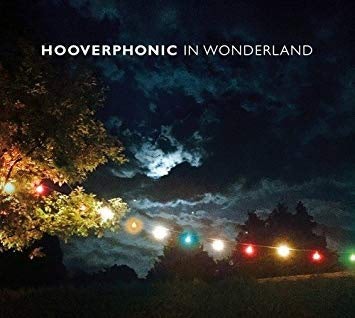 Hooverphonic - Mad About You (Official Video)

HooverphonicVEVO
We use cookies on our website to give you the most relevant experience by remembering your preferences and repeat visits. By clicking “Accept”, you consent to the use of ALL the cookies.
Cookie settingsACCEPT
Manage consent