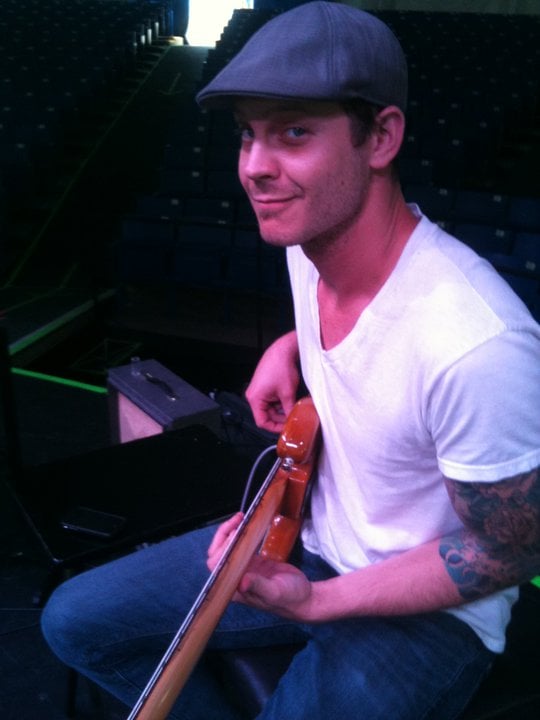 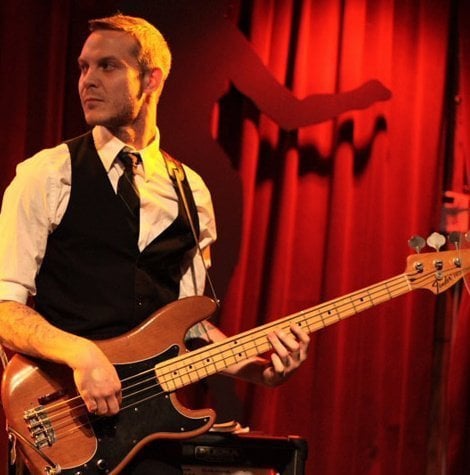 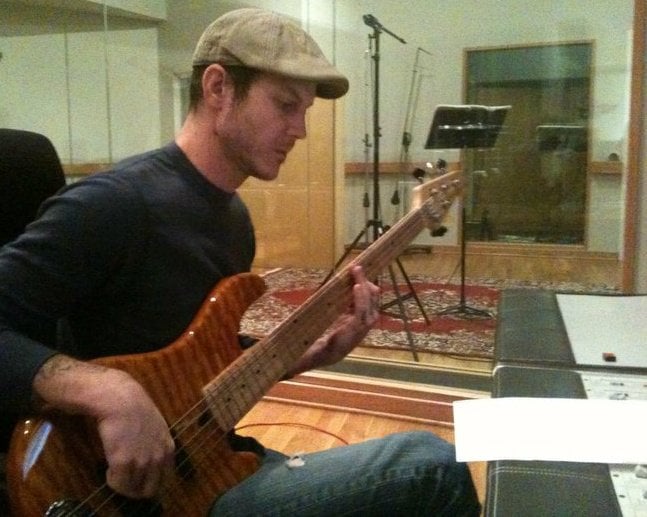 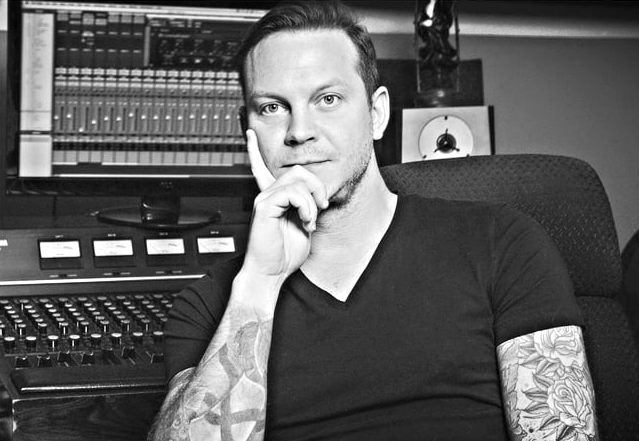 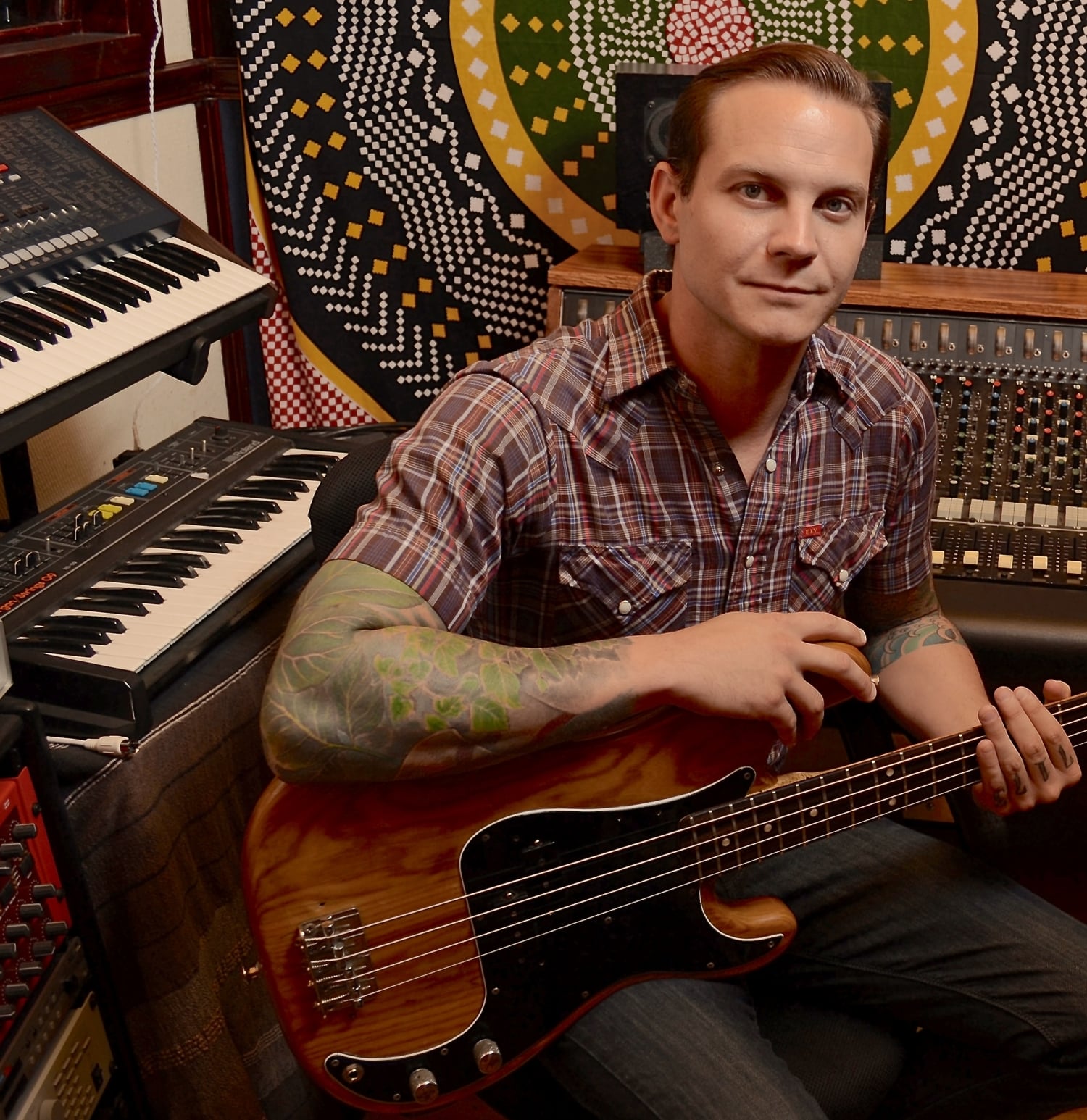 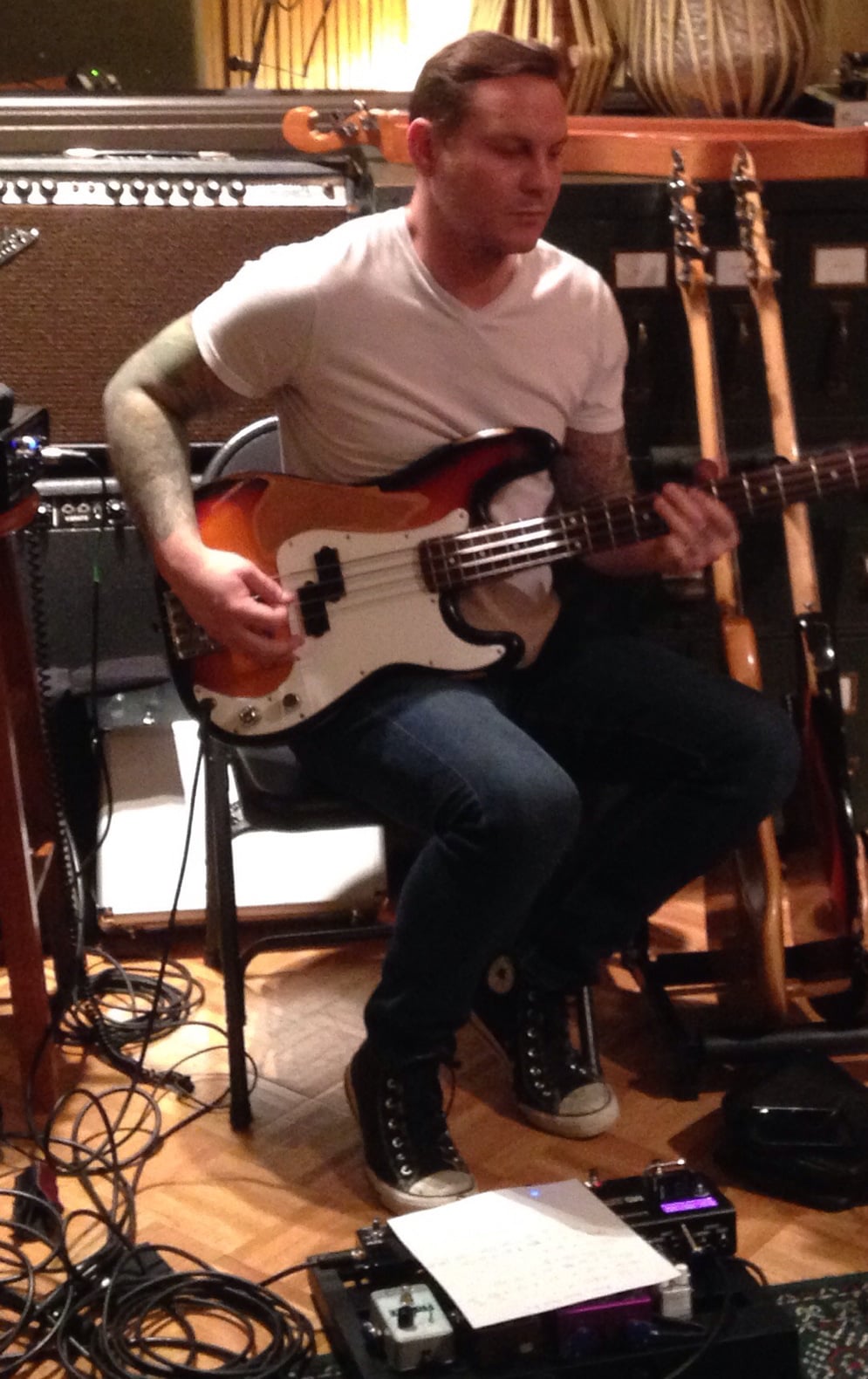 Jackson Eppley is an American music Producer and Composer for TV and film. His studio is located in Berry Hill of Nashville Tennessee. Jackson often works as a session musician (electric bass, upright bass and synth bass).

Mr. Eppley is also part of  the production and composition team You're Not My Dad with Ryan Truso. He has multiple placements on major networks and programs that include ABC, BITCHN RIDES, CW, DISCOVERY CHANNEL, ESPN, FX, HULU, OUTDOOR CHANNEL, SHAMELESS and VELOCITY. Nominated for Best Pop Song in the Library Music Awards in London England in 2014.