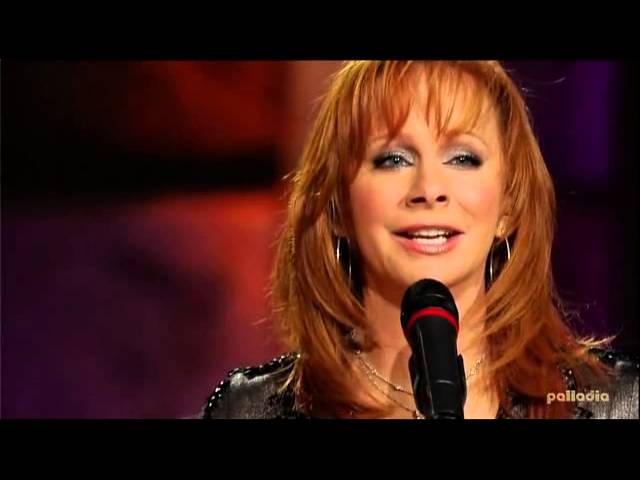 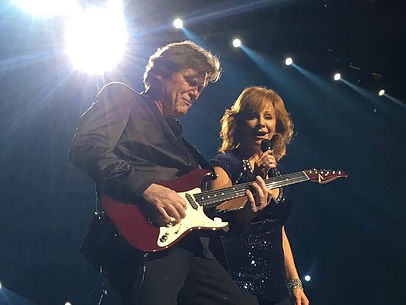 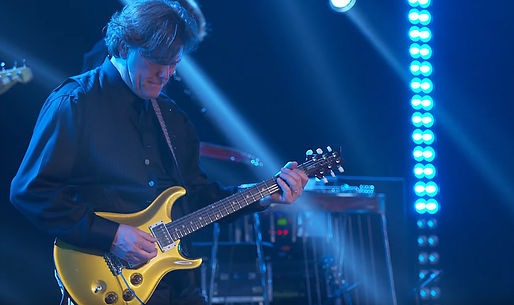 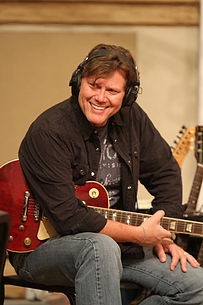 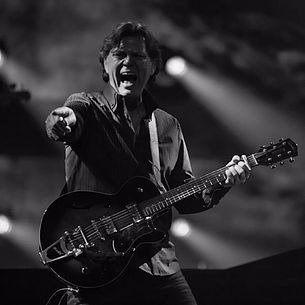 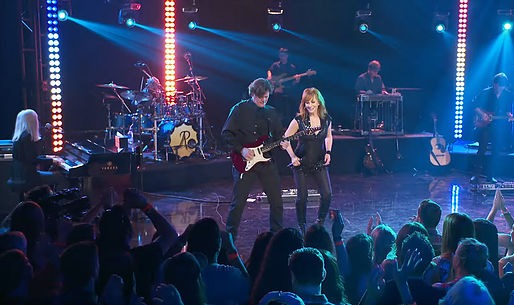 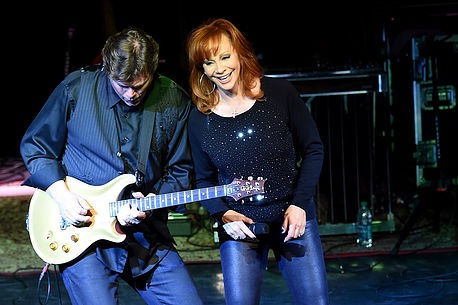 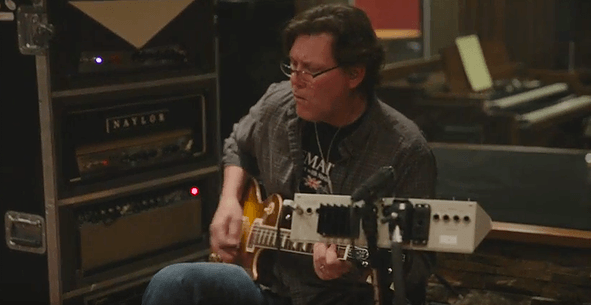 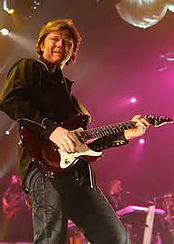 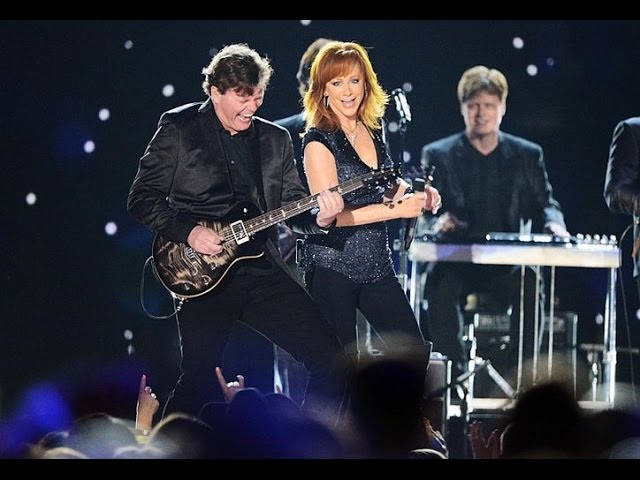 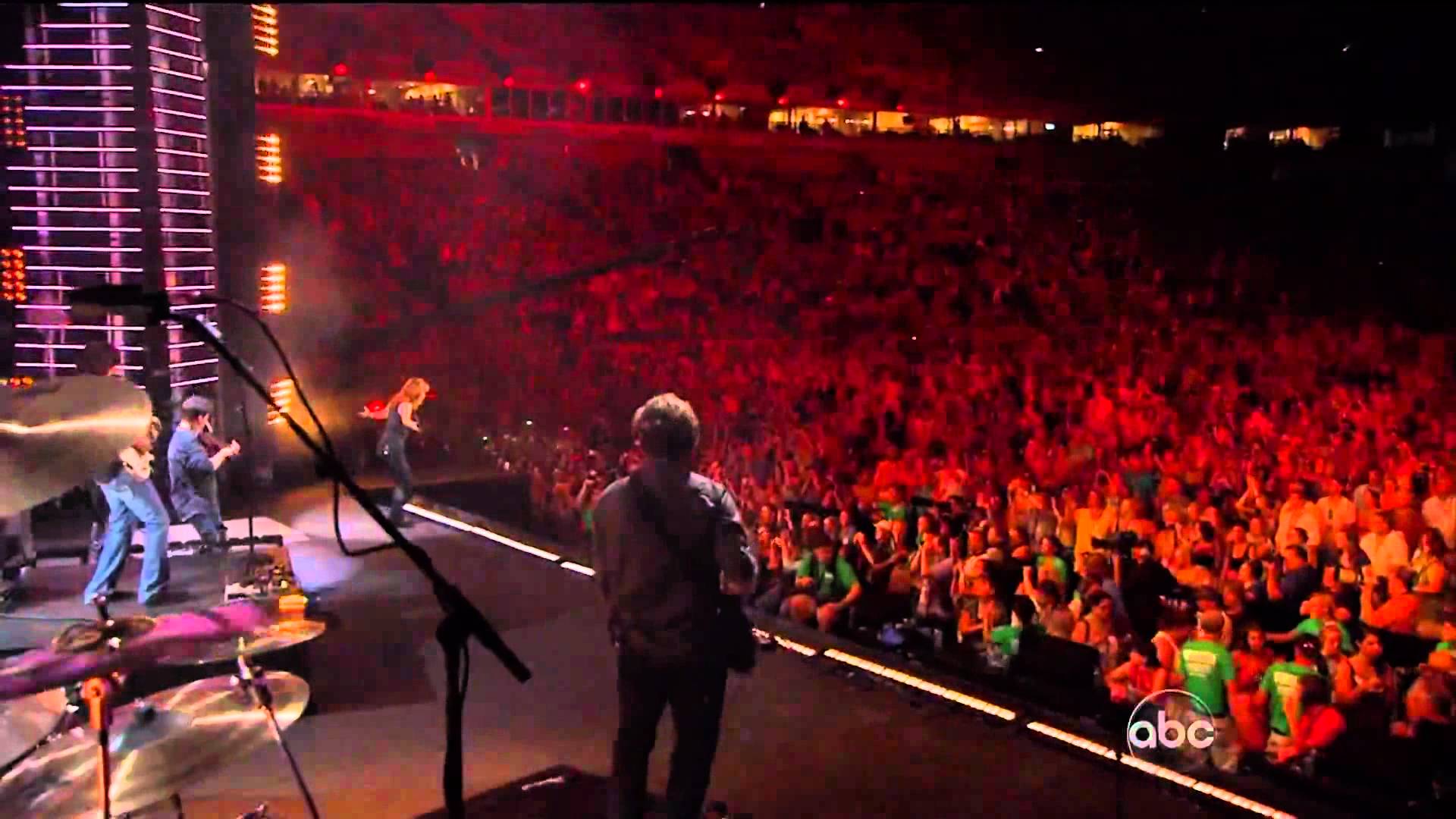 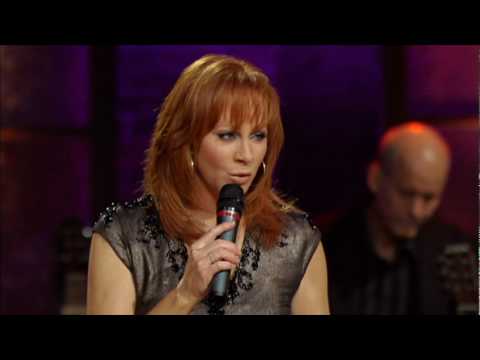 The WA273 works fantastic in my studio! It’s exactly what it says it is. A very versatile tool for every application. I use it for different things depending on the project. Beautiful on acoustic guitar, bass, vocals etc... such a nice familiar sound at an affordable price!"

Jeff King is a guitarist in Nashville, Tennessee, who has established himself as one of the prominent musicians in both the recording and touring scenes. He has played on many nationally released albums by artists such as Reba McEntire, Faith Hill, Josh Turner, Pam Tillis, Randy Travis, Art Garfunkel, Johnny Cash, Dave Matthews, Jo Dee Messina, Blackhawk, Craig Morgan, Phil Vasser, Trace Adkins, and many others. He has toured with Patty Loveless, Lee Roy Parnell, and most recently Reba McEntire and Kelly Clarkson.

Jeff has performed on many national television shows with featured artists as well as being in house bands. These programs include Good Morning America, The Tonight Show, Jay Leno, Conan, Jimmy Fallon, Regis and Kelly, Craig Ferguson, The View , Oprah, The CMAs, The ACMs, Live at the Ryman, Grand Ol’ Opry Live, Monday Night Concerts with Ricky Skaggs, and Nashville Now. He was also a featured soloist on Music City Tonight. 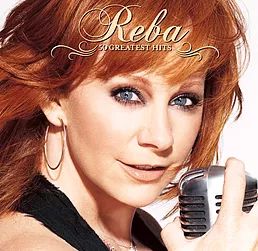 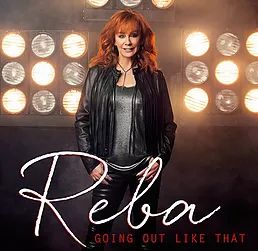 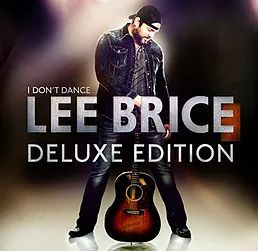 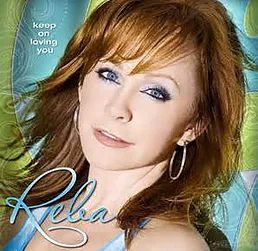 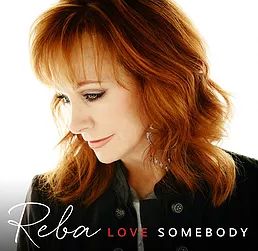 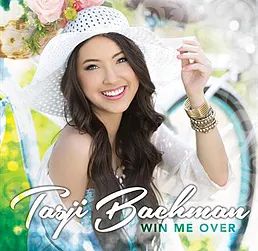 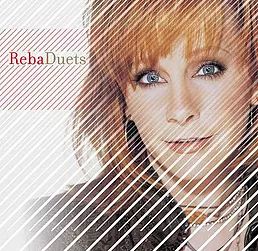 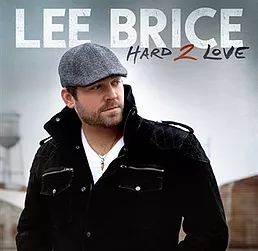 The WA273 works fantastic in my studio! It’s exactly what it says it is. A very versatile tool for every application. I use it for different things depending on the project. Beautiful on acoustic guitar, bass, vocals etc... such a nice familiar sound at an affordable price!