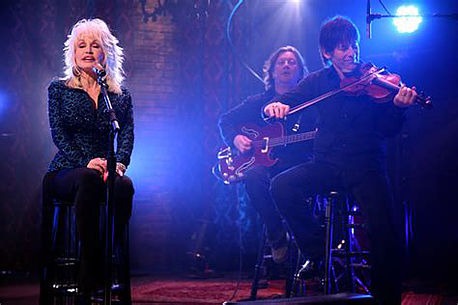 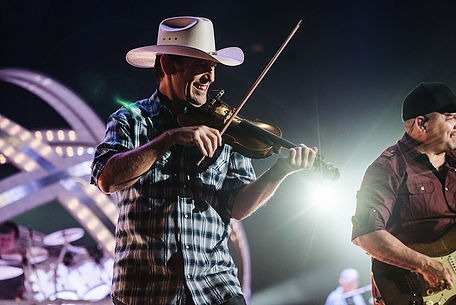 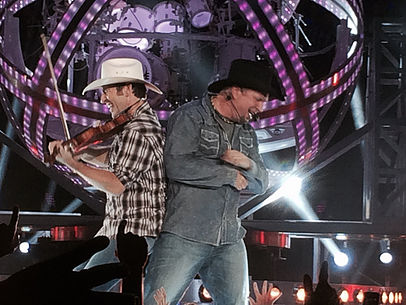 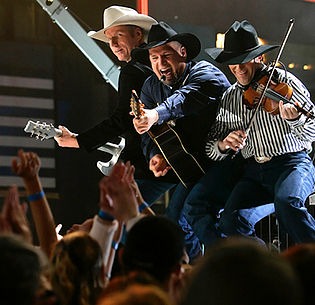 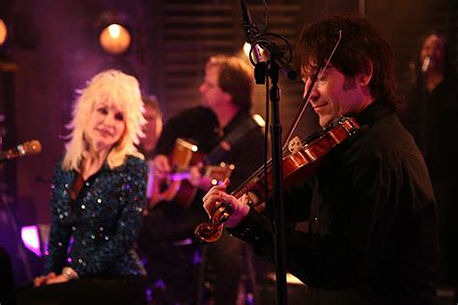 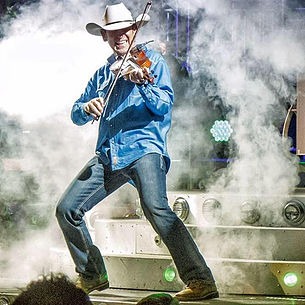 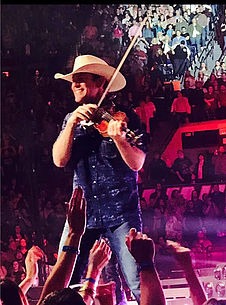 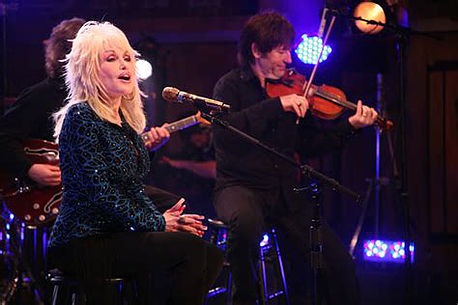 "I have eliminated all of my mic pre's because the WA-412 is all I need! Tone is everything to an acoustic musician and the WA-412 is one of the best sounding and most versatile mic preamps on the market. The WA-412 into the WA-2A brings life to any vocal!"

Jimmy grew up in Leitchfield, KY. He started playing Fiddle at the age of 9, influenced by his dad who was a fiddle player most of his life. During his teenage years Jimmy was a very successful contest fiddler winning 4 Ky State Championships, 4 TN State championships and the 1981 Grand Masters Invitational National Championship. At the age of 18 Jimmy toured with Spectrum. The band recorded 2 albums for Rounder Records. In 1985 Jimmy took a job touring with Warner Brothers’ recording artist The Forester Sisters that continued for 4 years. In 1989 Jimmy joined Dolly Parton’s “Mighty Fine Band”. From 1989-2004 Jimmy toured and recorded with Dolly Parton. During this time he recorded numerous albums with Dolly and was included in the last Dolly Parton/Kenny Rogers tour. In 1994 Jimmy spent the year off the road doing recording sessions.

In 1995 Jimmy hit the road for a tour with Brooks and Dunn and In the Summer of 1995 he got the ultimate call to record a track for Garth Brooks on his 1995 release, “Fresh Horses”. The track was "Fever". That lead to joining up with Garth on his epic 95-98 World Tour. He is still currently a member of Garth Brooks’ Band. During his stint with Garth he was part of Live from Central Park and Ireland and Back. After the Garth Brooks tour took a break in 1999 Jimmy continued to do special live dates and record with Garth.

In 1999 Jimmy toured and recorded again with his good friend Steve Wariner. In 2000-2001 Jimmy toured with Rascal Flatts as well as short stints with Keith Urban and Phil Vassar. In 2003 he toured and Recorded once again with Dolly Parton. In the fall of 2003 Jimmy along with some of his best friends from the Bluegrass Music world started the band, The Grascals. They Recorded 3 albums for Rounder Records. During this time the band won 2 Grammy Nominations, 2 entertainers of the year awards at the International Bluegrass Music Association as well as the Emerging artist award and song of the year award. Jimmy continued to work with Dolly from 2004-2008 touring and recording. In 2009 Jimmy joined the Reba McEntire band touring and recording. This continued until 2014 when Garth Brooks came out of retirement. Jimmy Tours with Garth Brooks along with Trisha Yearwood as well as Producing and Songwriting. 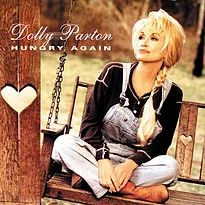 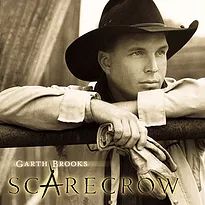 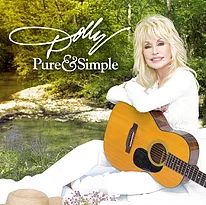 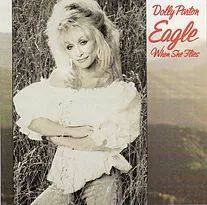 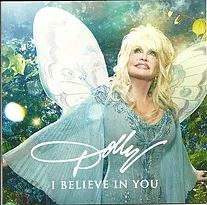 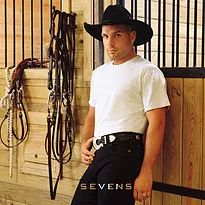 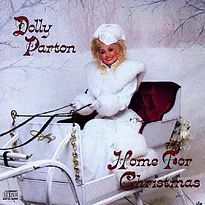 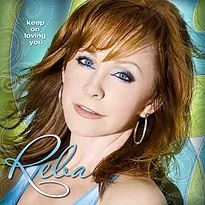 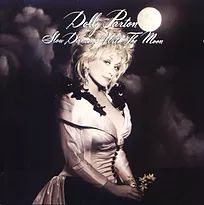 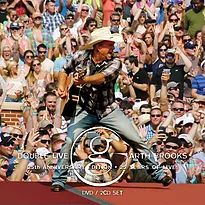 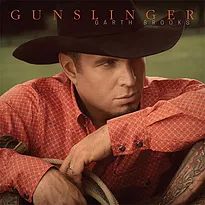 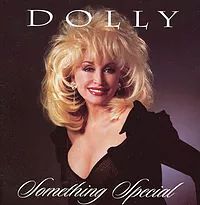 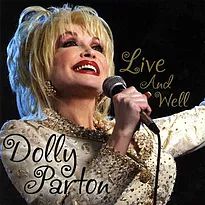 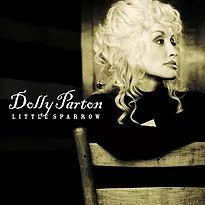