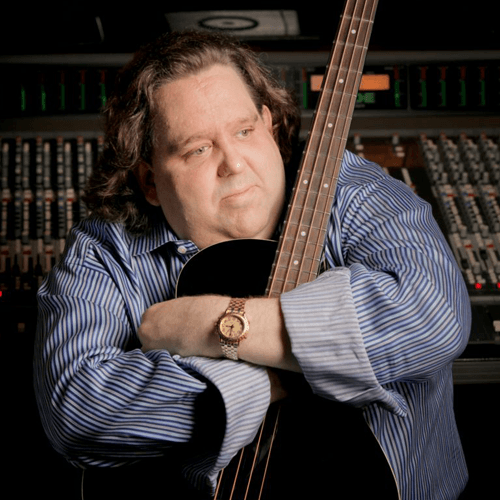 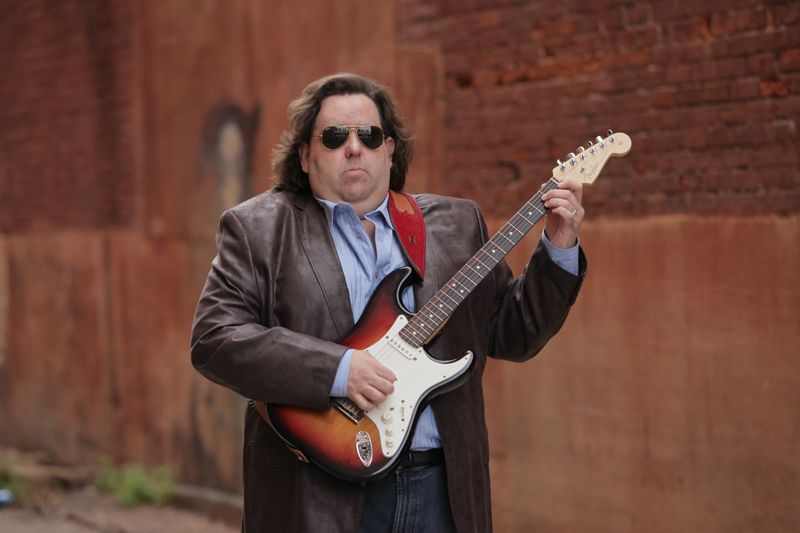 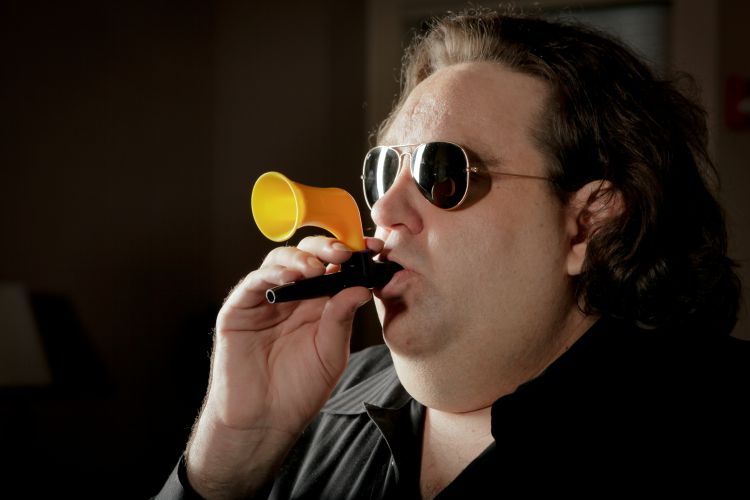 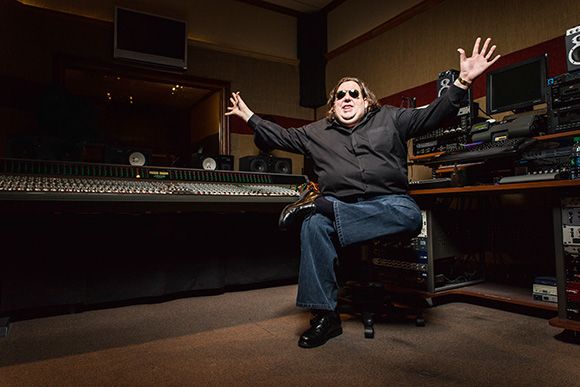 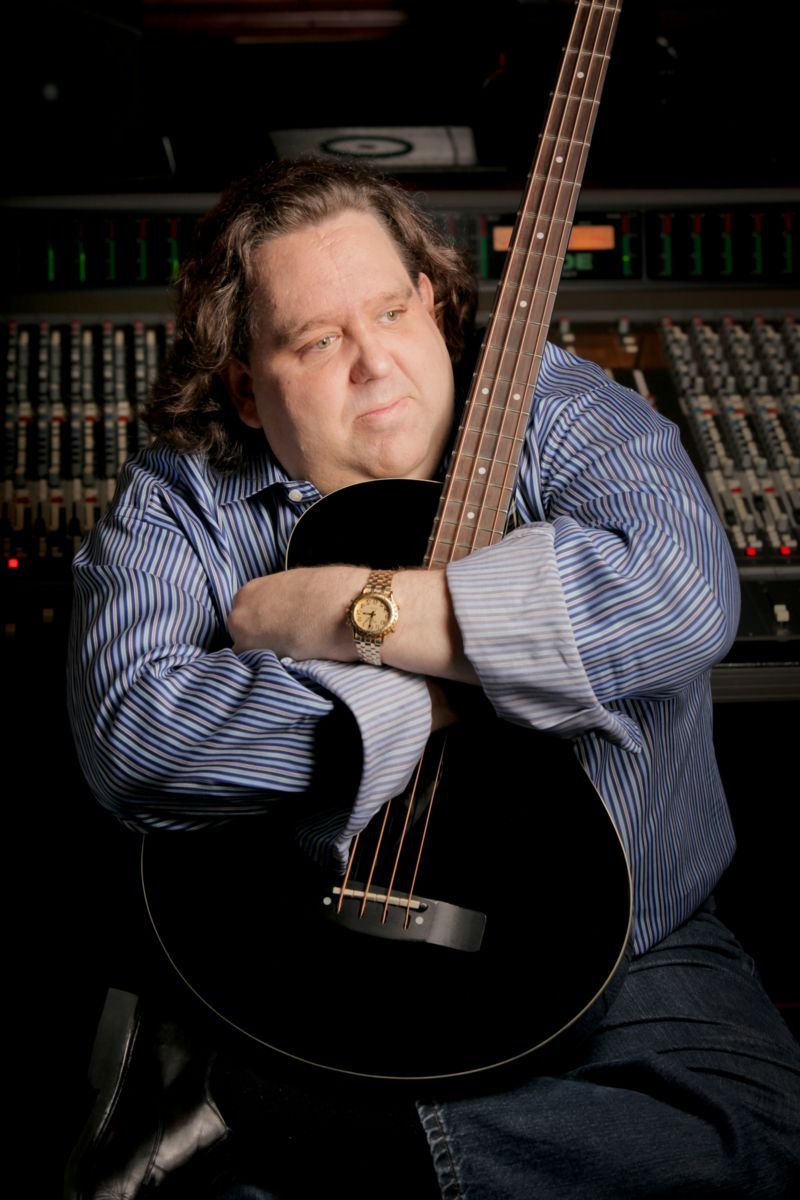 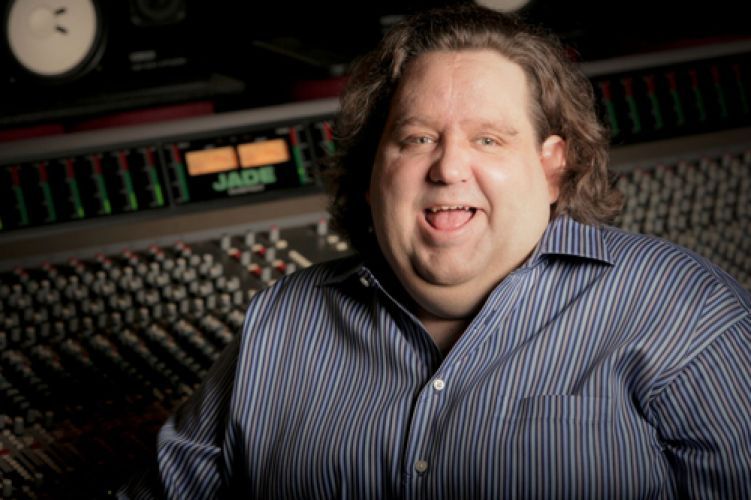 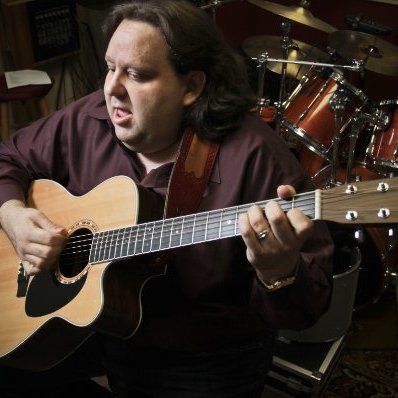 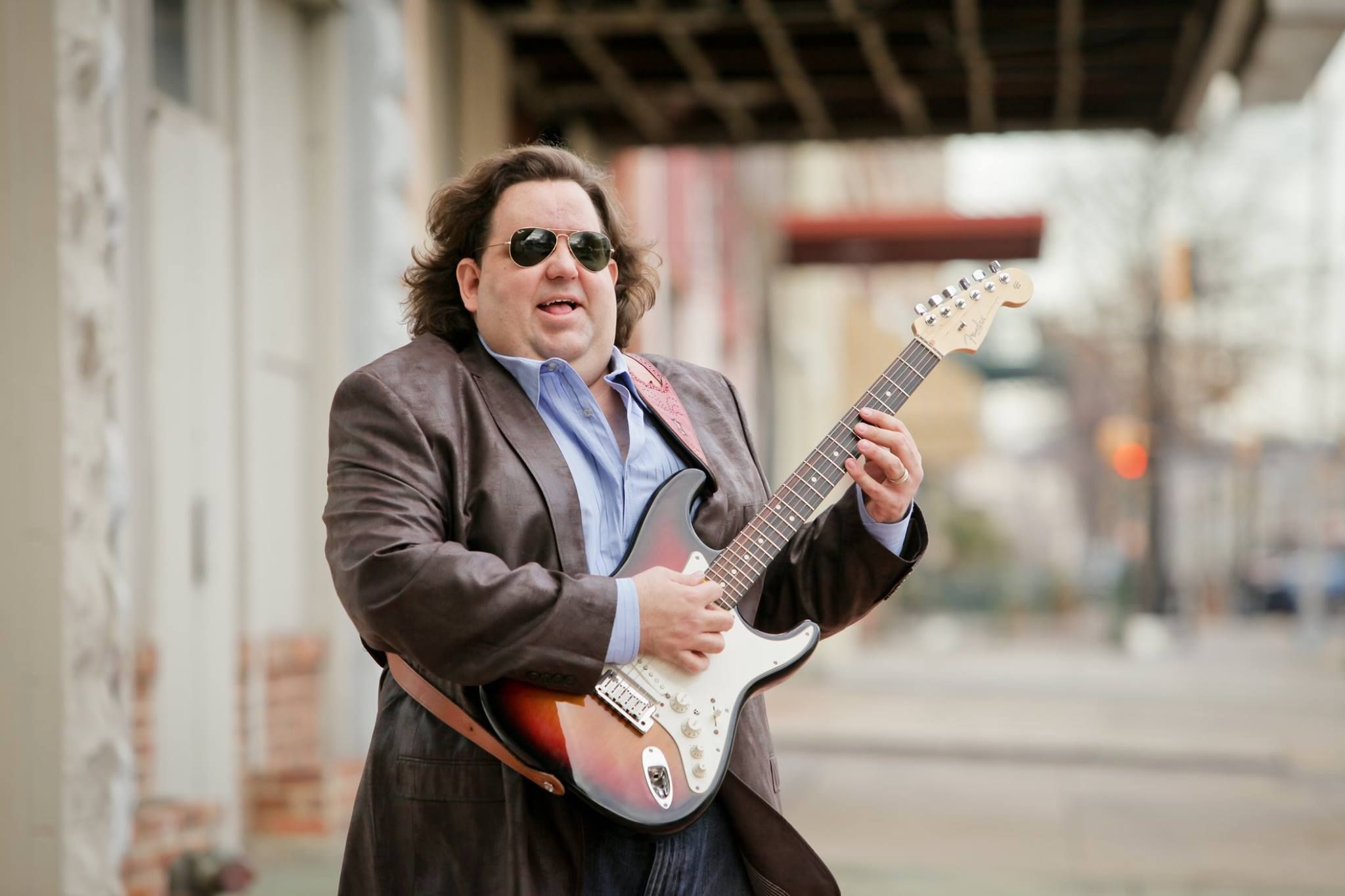 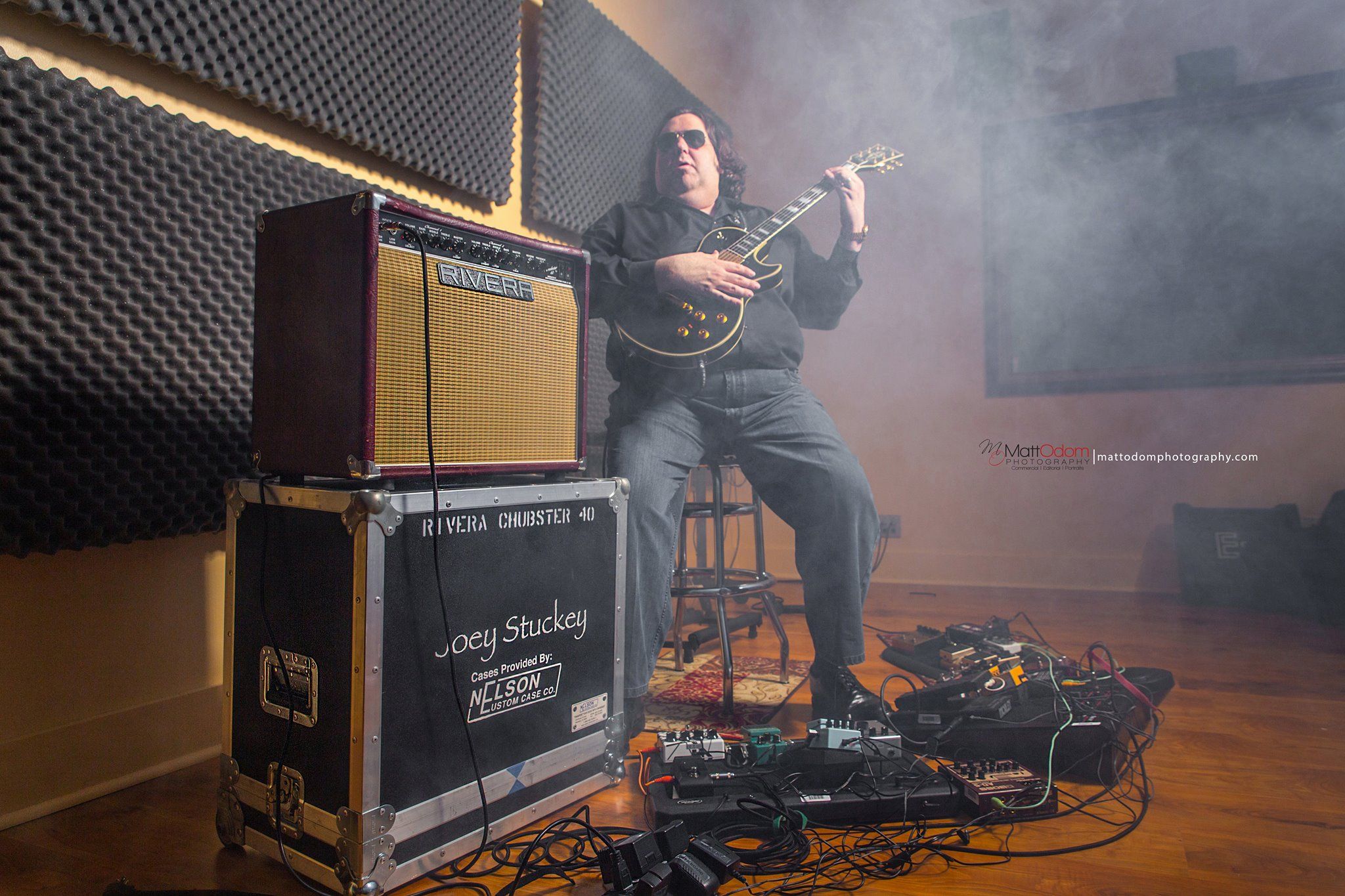 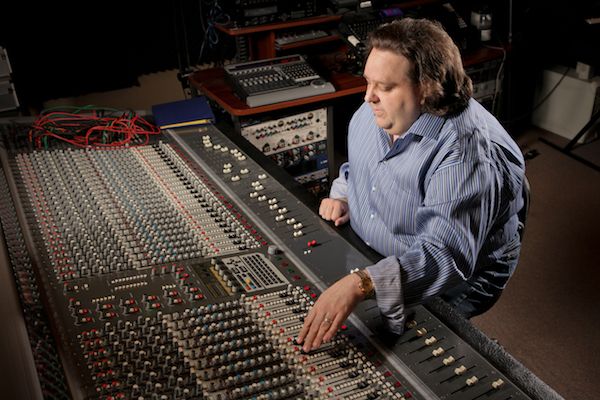 “Warm Audio is truly one of the most amazing companies in the music industry today! The quality of their products is remarkable and at a price point that anyone can afford! One of my favorites is the WA76! Man, just got to be heard to be believed and I know what I am talking about there because I am blind and all I do is listen! And rarely have my ears been treated to such superior sound! I mean, next to hearing my wife’s laugh, my next favorite sound comes from my Warm Audio Products!”

As an infant, Joey lost his sight and sense of smell as the result of a brain tumor and was introduced to music from an early age. His mother enjoyed opera, while his dad enjoyed country music. When he was 13, Stuckey developed pneumonia and eventually had to be home schooled for an entire year.

"I lived for my shows on Saturdays," says Joey. "I was a huge fan of public radio and on Saturdays, I listened to a show called, 'After Space.' It was DJ'd and produced by a guy called Rob Thomas (who eventually became a good friend and is still a great friend today). He would play radio shows like, 'The Lone Ranger,' 'The Shadow,' and other classic shows. I was so enamored with these stories - the sound effects and narration broadcast in a format accessible for the blind were just amazing." The show was produced so eloquently, Joey decided that sound production was what he wanted to do with his life.

What began as a simple statement turned into a life-long passion. After that evolutionary period in his life, Joey bought all kinds of sound equipment and was soon recording sessions in his house with various garage bands. He was amazed at the writing ability from the many musicians he came across. "I realized, at that point, that there were things I wanted to share with the world," says Stuckey. "And I knew that the medium for that was music."

Without missing a beat, Joey graduated from high school at the age of 14 and at 17, began his musical career by taking classical guitar lessons from noted music professor Terry Cantwell. Joey went on to attend Mercer University. He furthered his musical education by studying with renowned jazz guitarist Stanley Jordan and later, with Professor Steven Crowell.

In 2002, Joey met his wife, Jennifer, who works as a certified nurse midwife in Macon. He is also the owner and sound engineer of a recording facility, Shadow Sound Studio in Macon, which boasts vintage analog gear and state-of-the-art digital technology.

Joey enjoys promoting music in various ways. He is a featured music columnist for the webzine 'Portal Magazine' and contributes regularly to a music blog on 'Gateway Macon,' where he writes about the history of music in Macon and other music-related topics.

Joey is currently involved with students, instructing them on guitar, voice, music theory, and sound engineering. He is the professor of Music Technology at Mercer University and an official mentor for the Recording Connections School in Los Angeles. No stranger to musical theater, he was the music director for Macon State College's production of 'The Rocky Horror Show' in the fall of 2002. Recently, Joey has taken on the role of music publisher and has a growing catalog of great songs in multiple genres. His publishing companies include Sociology Publishing (BMI) and Sign Wave Publishing (ASCAP).

08:53
04:32
04:58
05:05
We use cookies on our website to give you the most relevant experience by remembering your preferences and repeat visits. By clicking “Accept”, you consent to the use of ALL the cookies.
Cookie settingsACCEPT
Manage consent