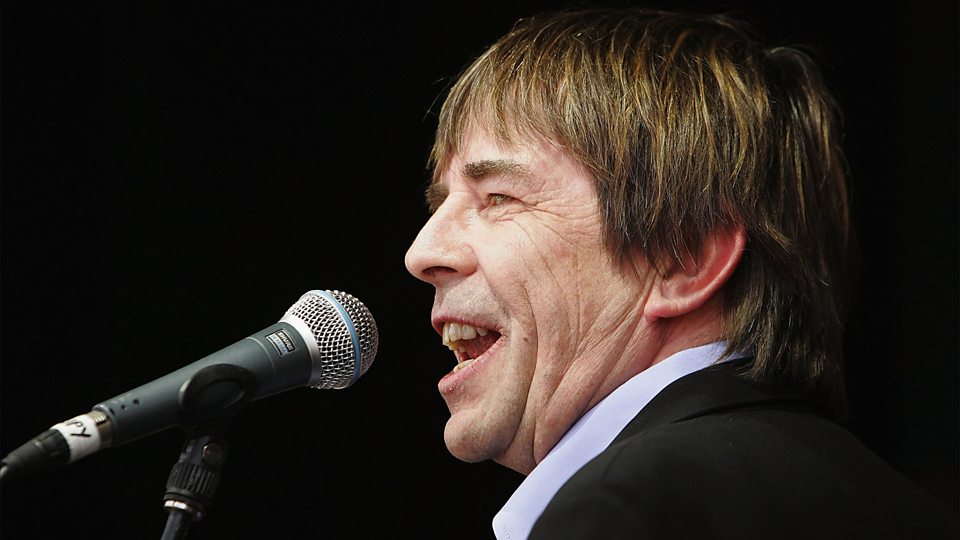 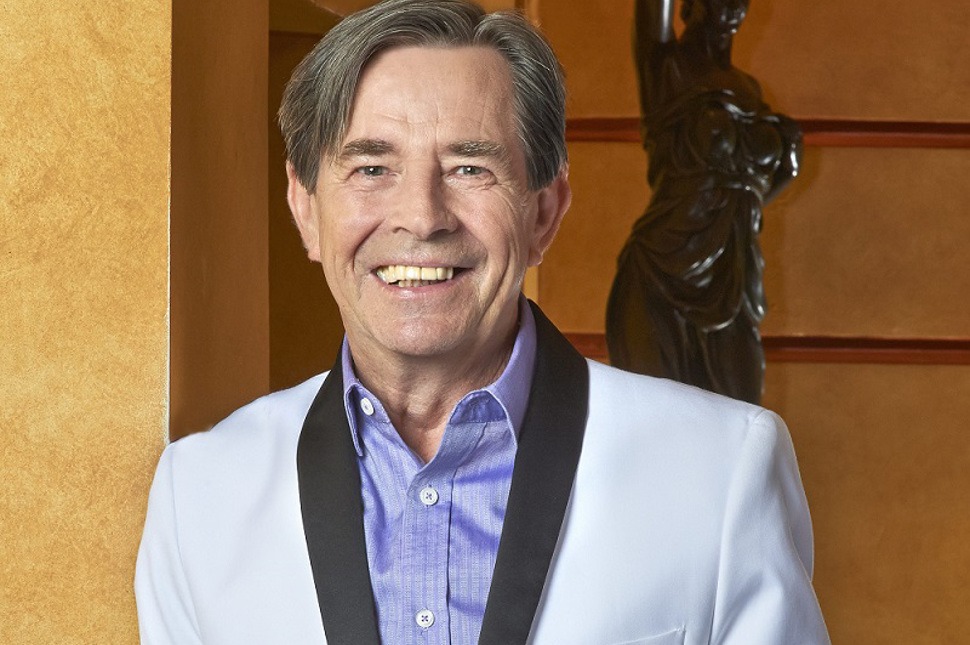 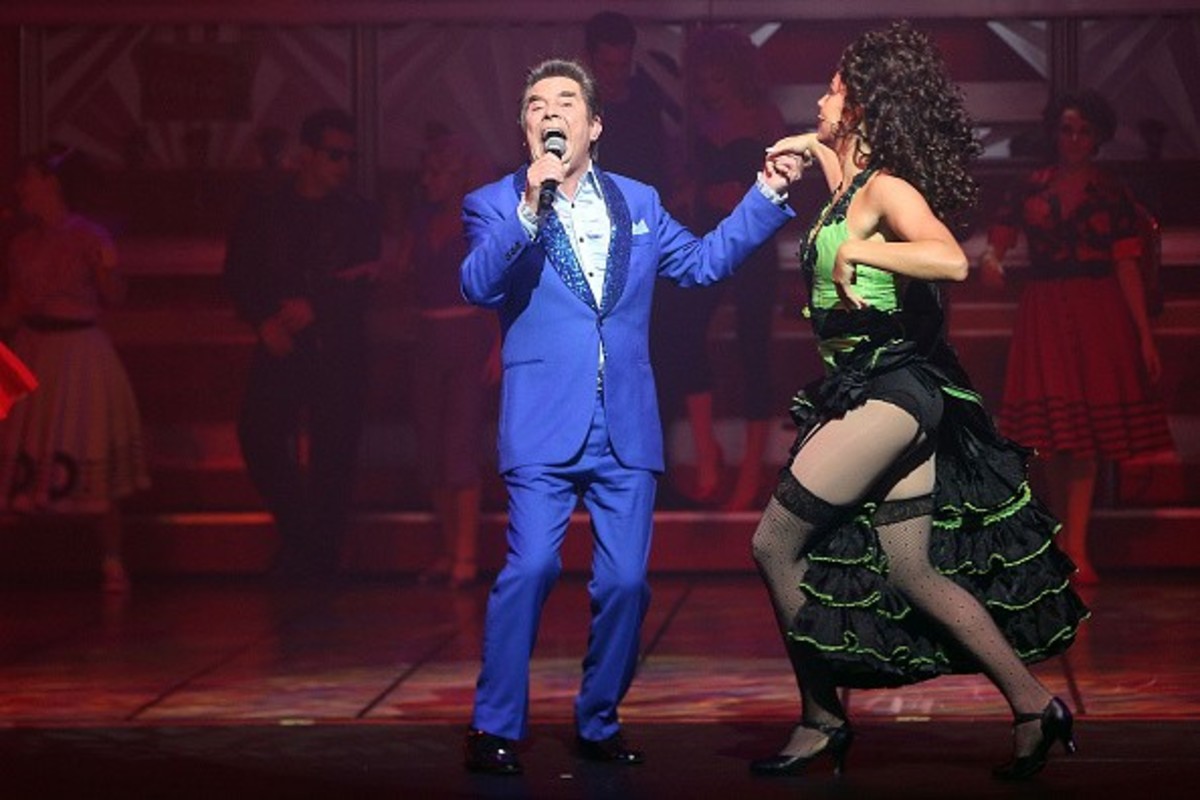 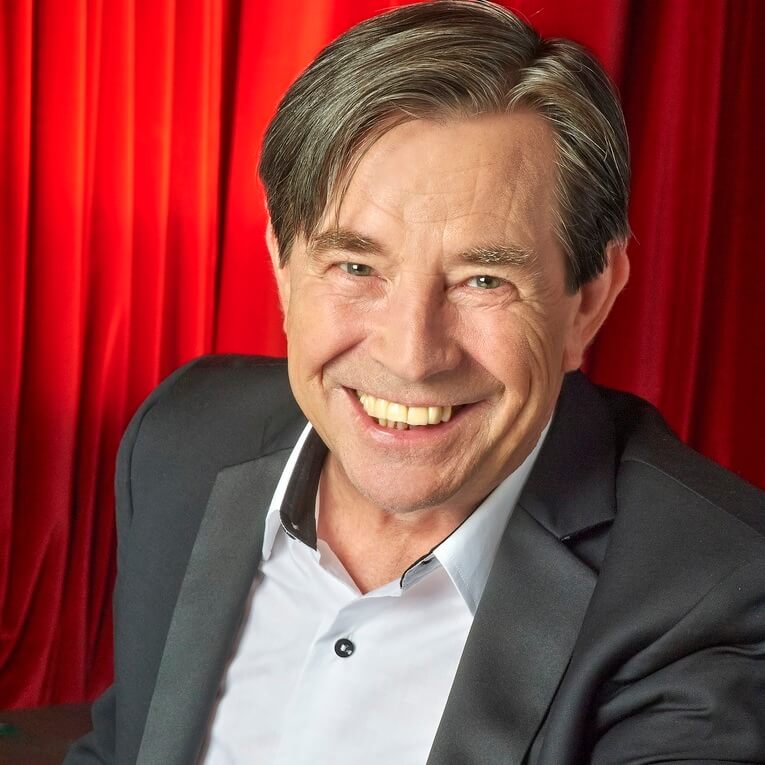 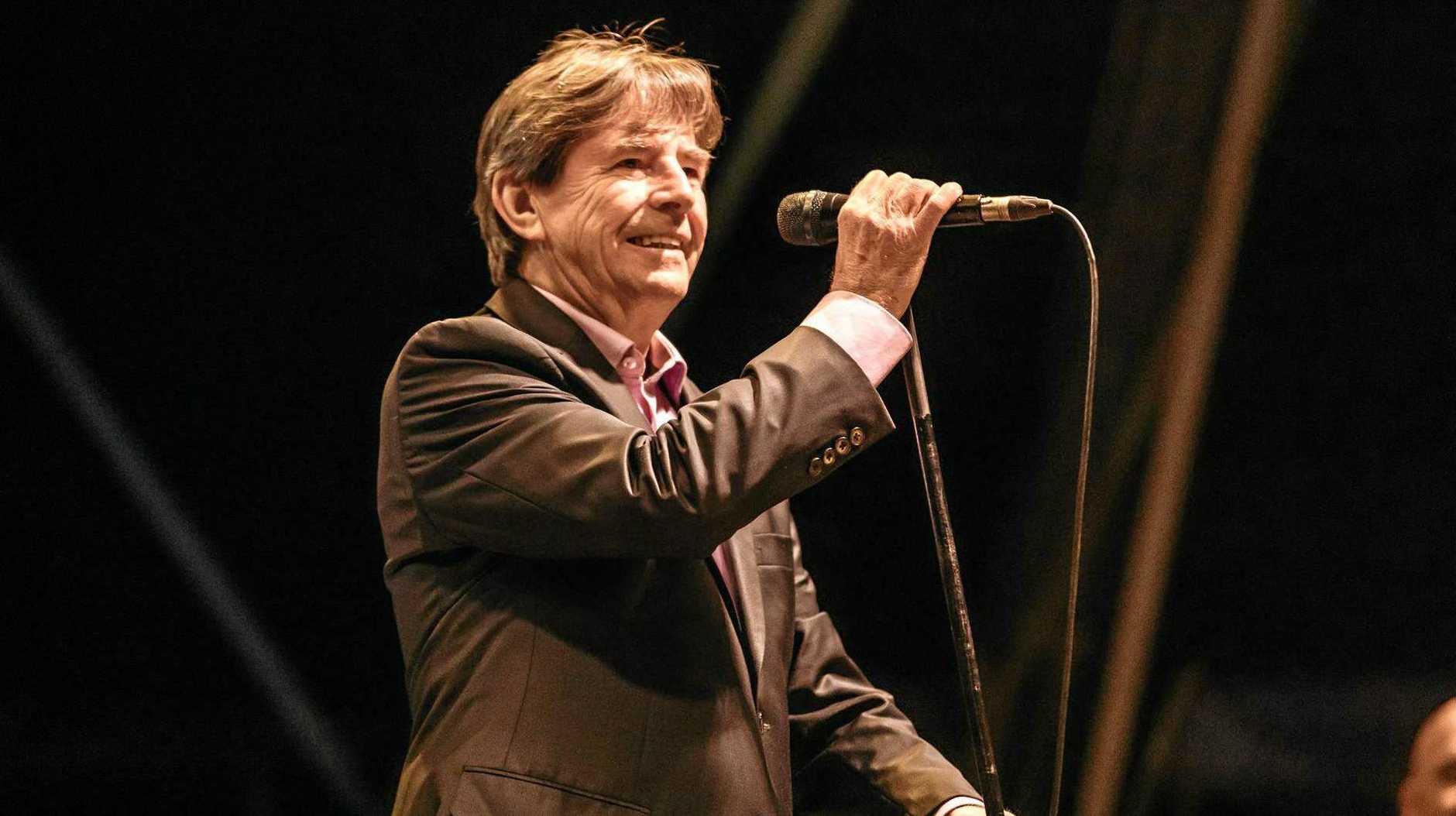 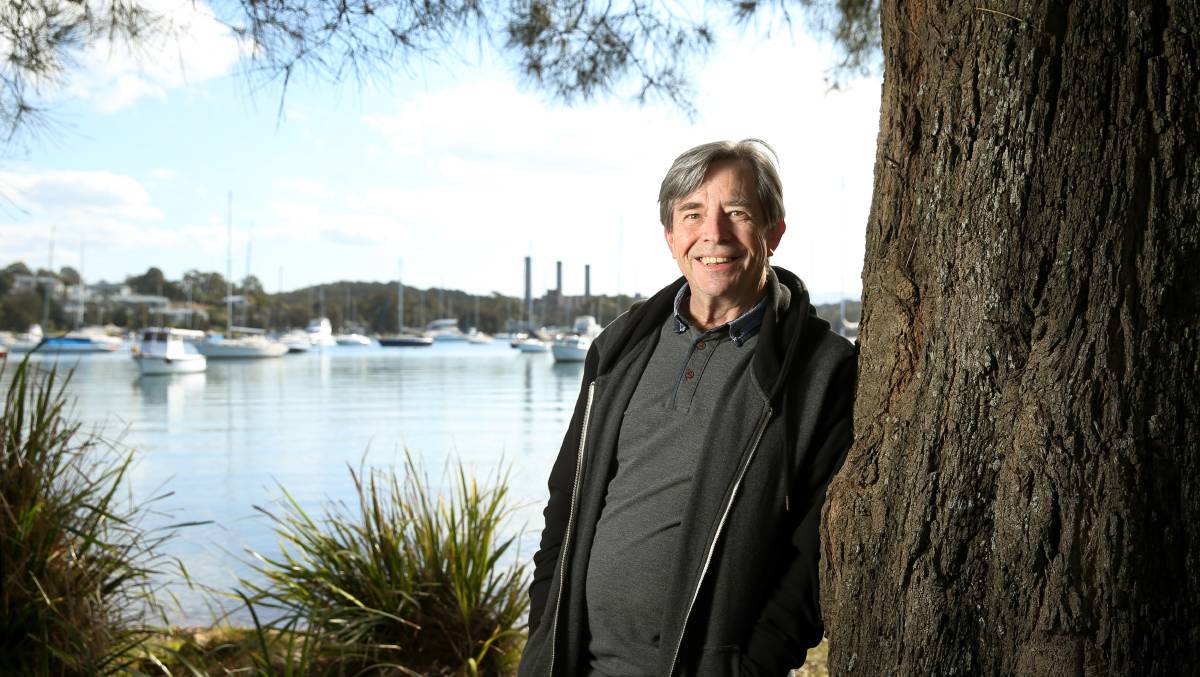 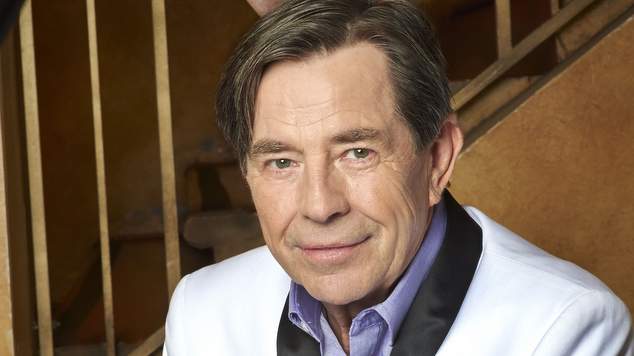 John Paul Young, OAM is a Scottish-born Australian pop singer who had his 1978 worldwide hit with "Love Is in the Air".His career was boosted by regular appearances as a performer and guest host on national broadcaster, ABC's 1974–1987 TV series, Countdown. Besides "Love Is in the Air", Young had top ten chart success in Germany and the Netherlands with "Standing in the Rain" and four other top ten hits in South Africa, including No. 1 hits with "I Hate the Music" in 1976 and "Yesterday's Hero" in 1975.

On 27 August 2009, Young was inducted into the Australian Recording Industry Association (ARIA) Hall of Fame.

I'm so happy a company like Warm Audio exists , We are getting amazing results at such a fantastic price point. 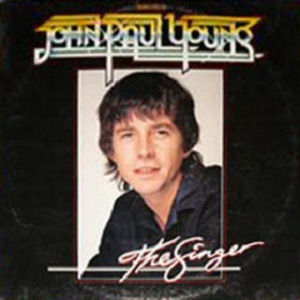 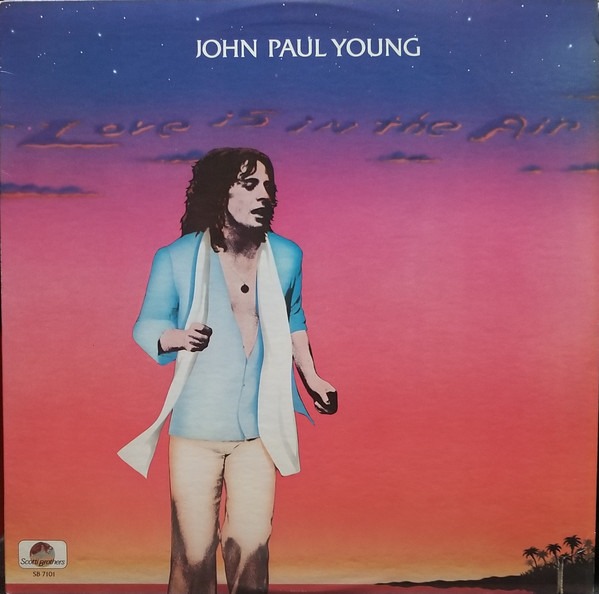 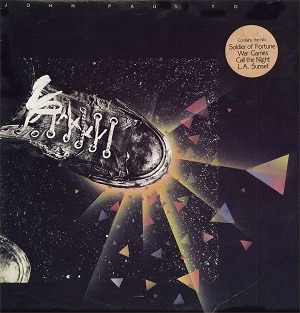 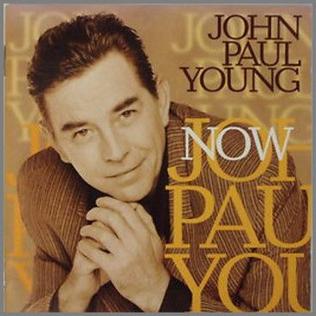 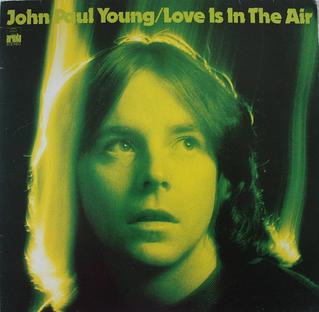 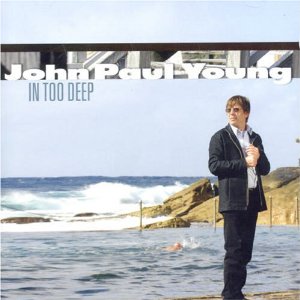 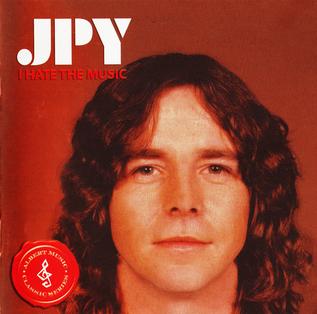 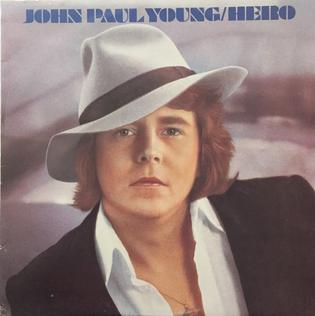 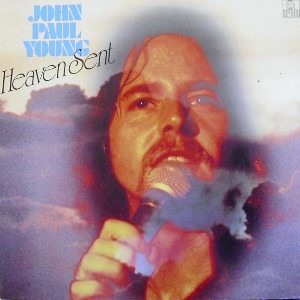 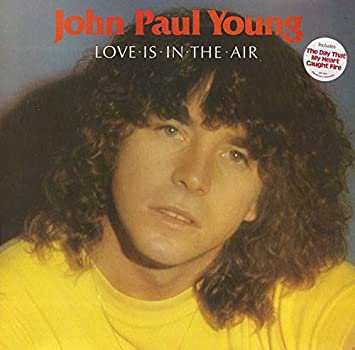 Strictly Ballroom: Love Is In The Air...

Antipodes
We use cookies on our website to give you the most relevant experience by remembering your preferences and repeat visits. By clicking “Accept”, you consent to the use of ALL the cookies.
Cookie settingsACCEPT
Manage consent