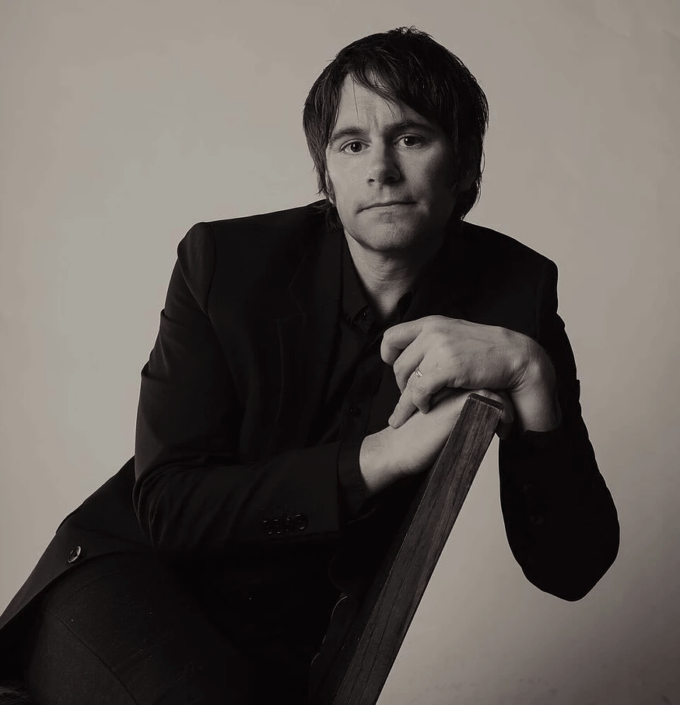 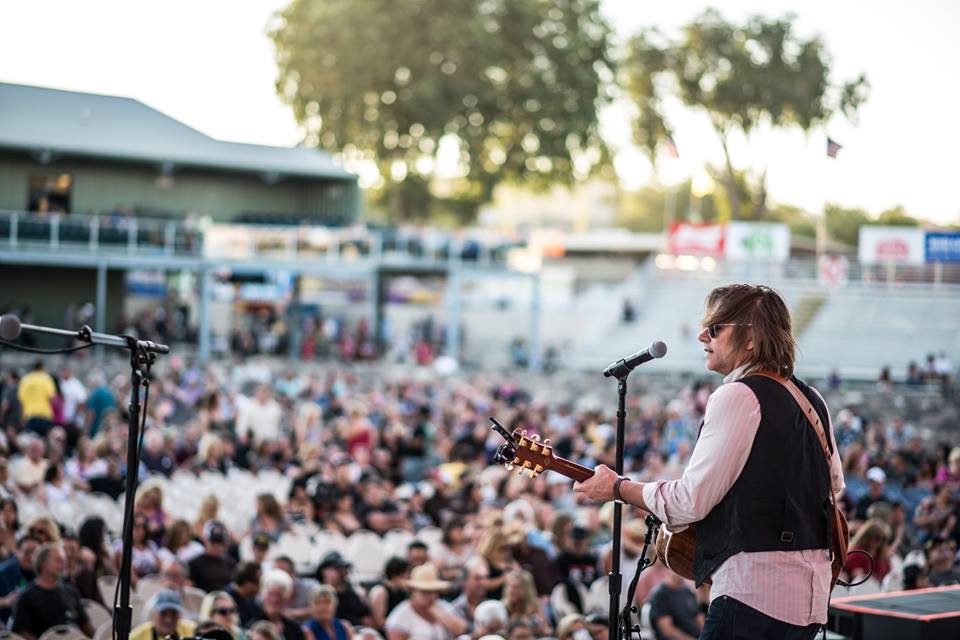 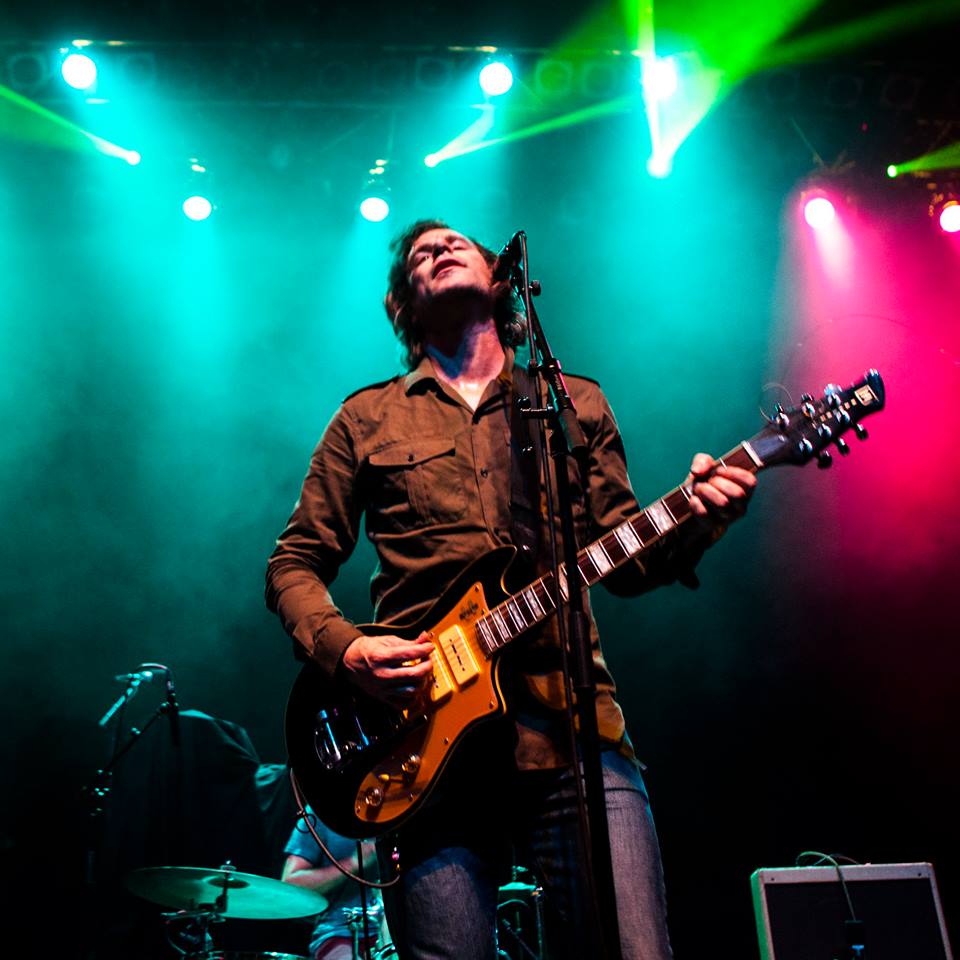 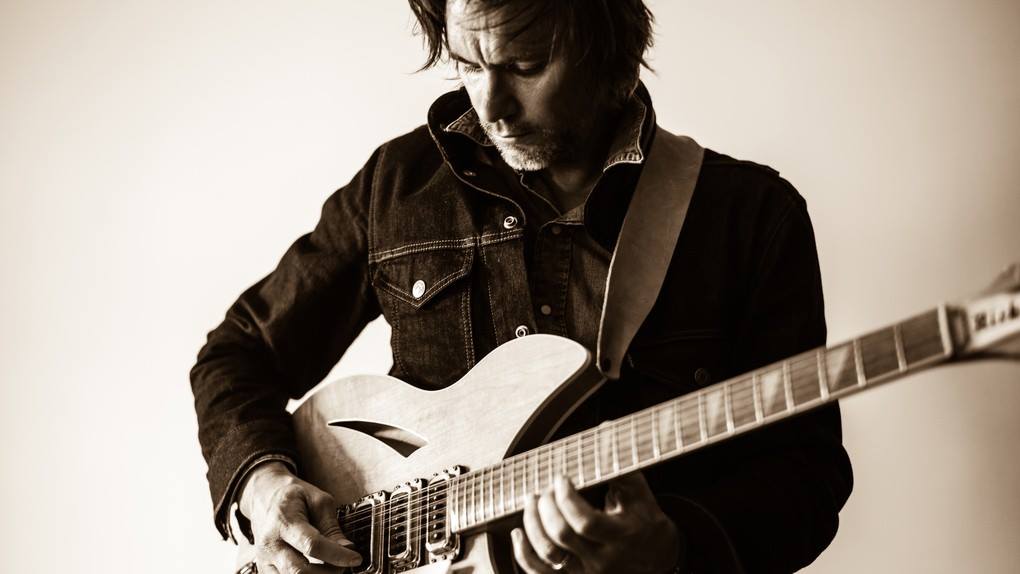 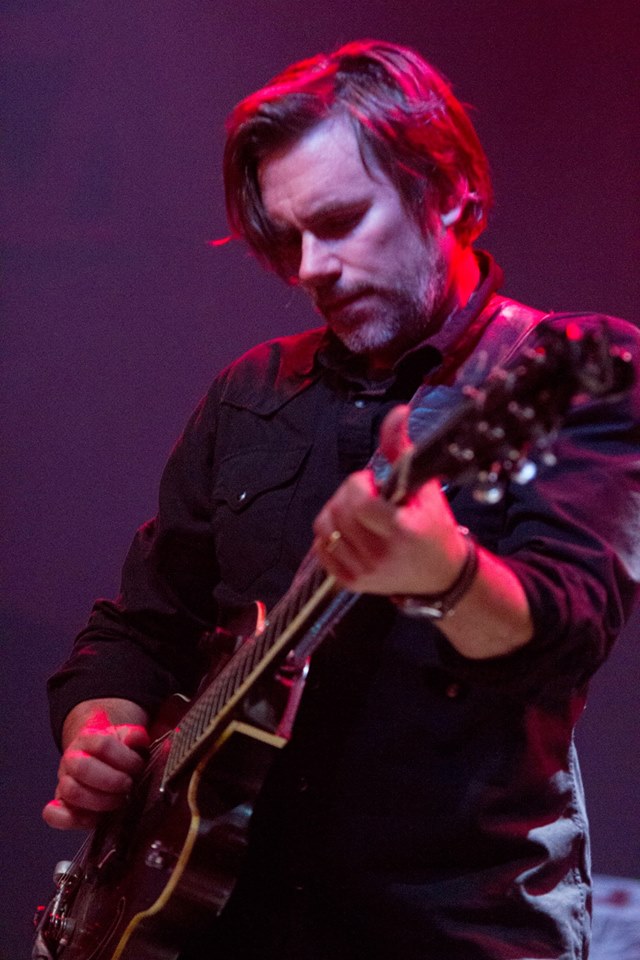 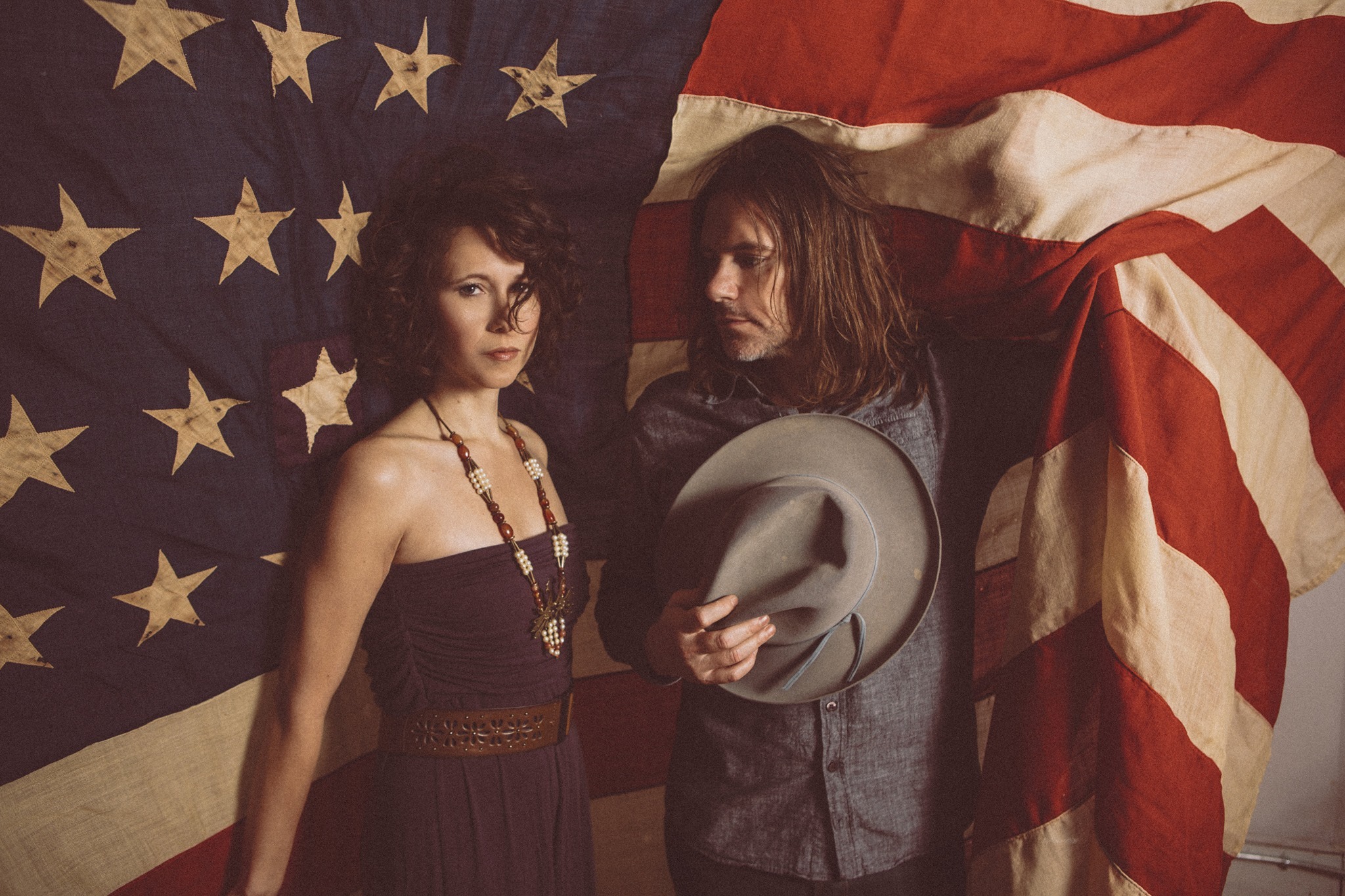 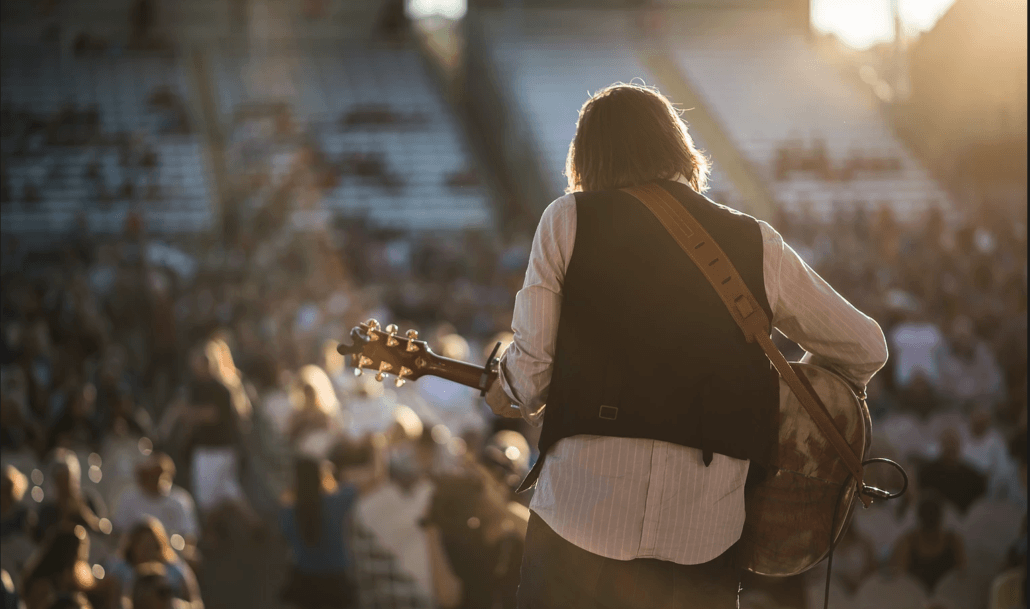 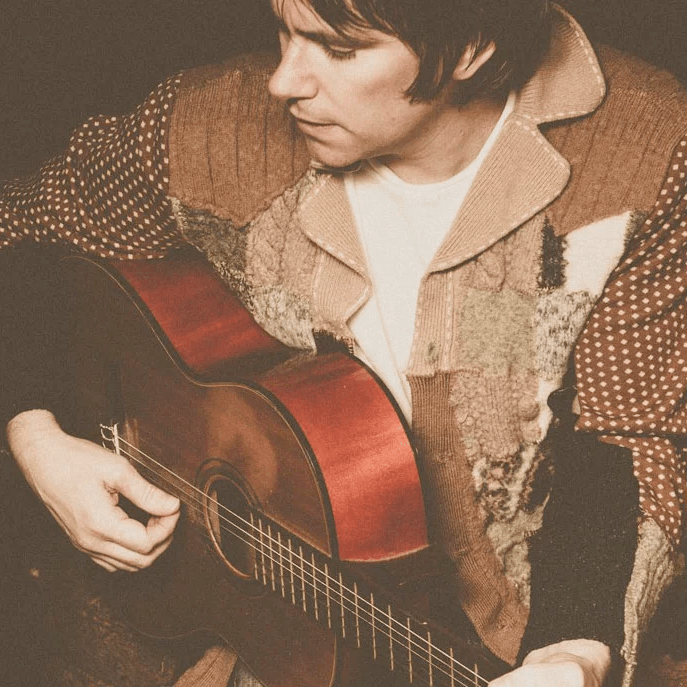 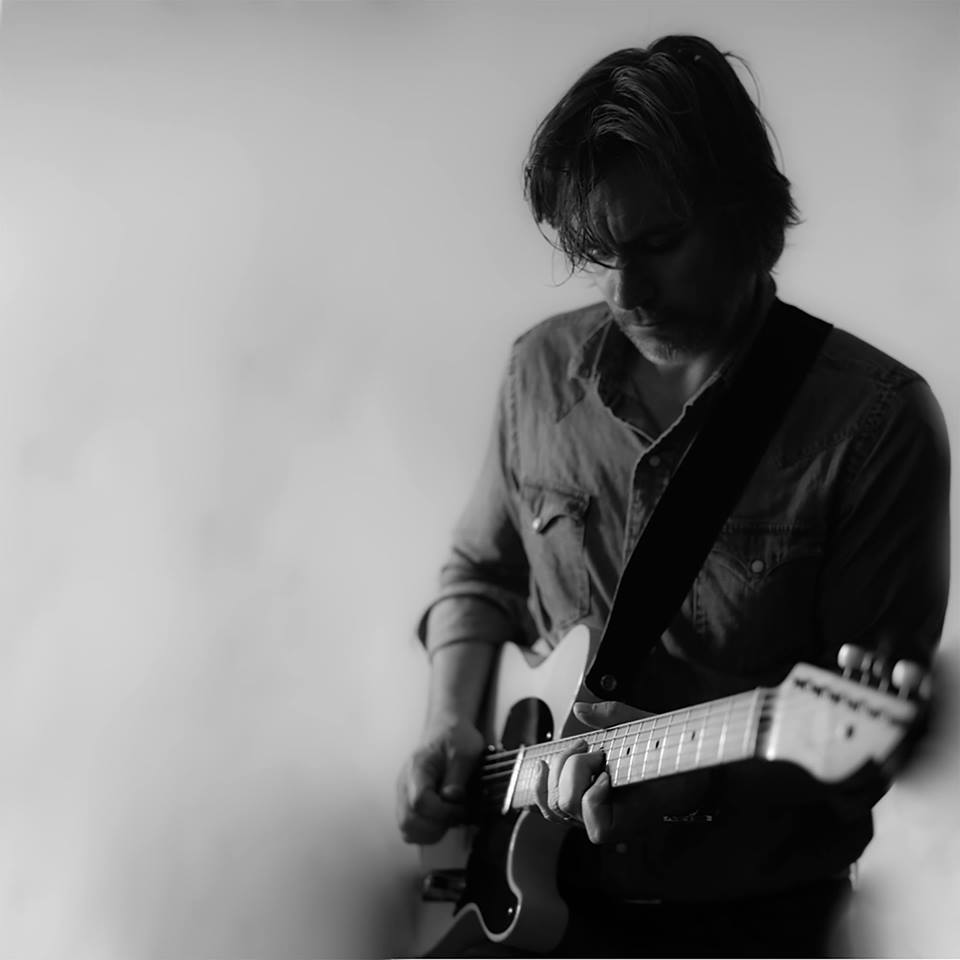 Troubadour Rocker, Johnny Irion has earned a reputation as one of the most exciting artists across the folk-rock spectrum.

Johnny comes by his American roots bona fides honestly. In addition to being married to Sarah Lee Guthrie for 20 years, he has performed and collaborated with icons such as Pete Seeger, Arlo Guthrie, Jeff Bridges and John Goodwin (Crazy Heart), Superchunk, The Jayhawks, Wilco, Glen Phillips, and Ramblin Jack Elliot.

In 2018 Johnny released his acclaimed solo album “Driving Friend” produced by Tim Bluhm and features members of Wilco and Dawes. It was rated “4 Stars” by Sylvie Simmons at Mojo Magazine.

Johnny has been seen on stages around the world such as Royal Albert Hall, Carnegie Hall, the Newport Folk Festival, the Winnipeg Folk festival, Royce Hall, and the Byron Bay Blues Festival.

In addition to his music Johnny has appeared in Twin Peaks, Ghost World, The Job & The new indie Short LOUIE. His songs have also been heard in shows such as, Astronaut Wives Club, Archer & Empire Records.

Born in Columbia, South Carolina, Irion grew up in the restaurant business hearing the sweet songs of his grandfather, a singer-pizzaiolo and first-generation American who crooned as he cooked. As a teen, he cut his teeth on bass in a punk group with Zeke Hutchins (Sharon Van Etten, Leon Bridges) before going on to develop a unique voice all his own.

Johnny Irion - Flowers In The Sun

Relix
We use cookies on our website to give you the most relevant experience by remembering your preferences and repeat visits. By clicking “Accept”, you consent to the use of ALL the cookies.
Cookie settingsACCEPT
Manage consent