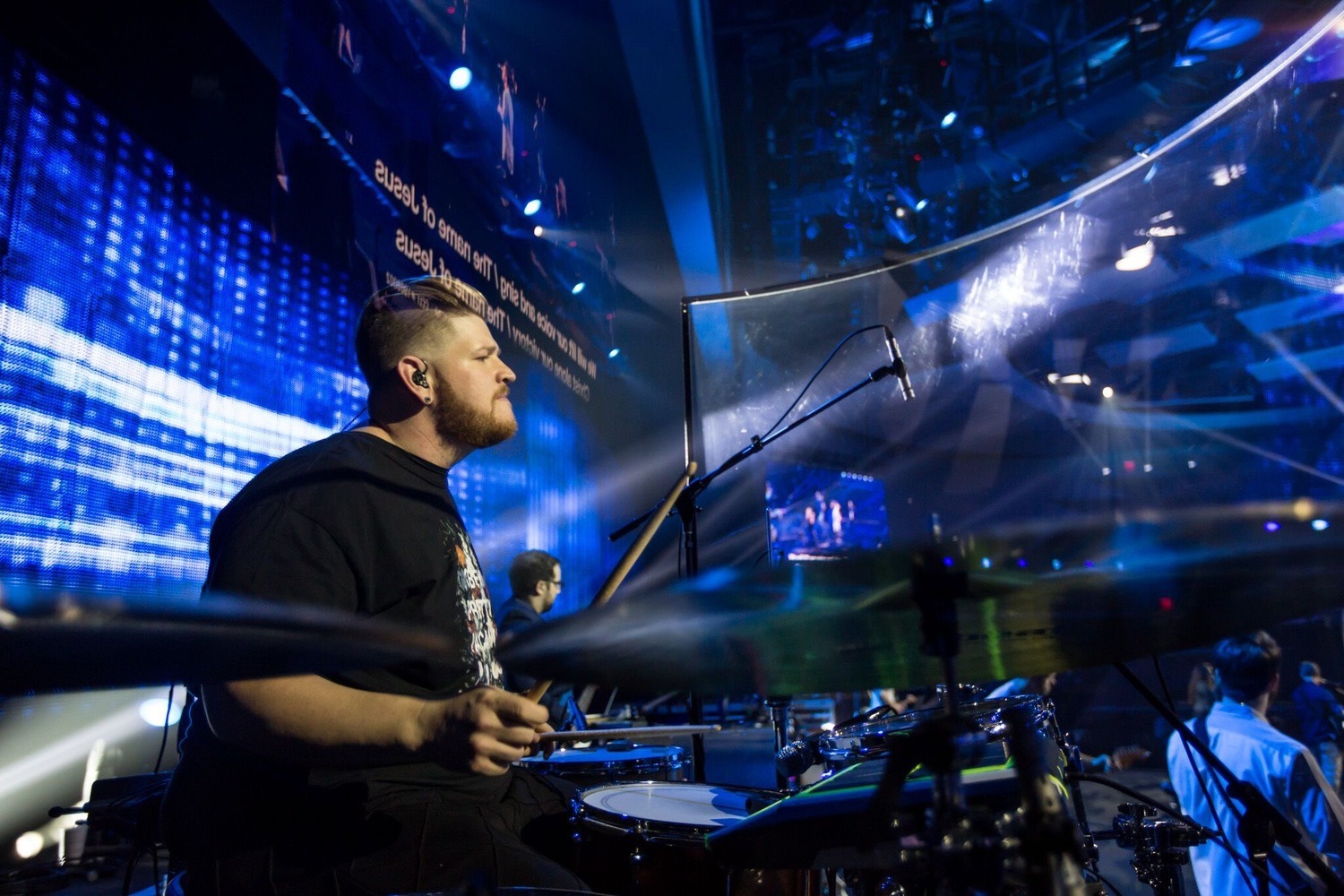 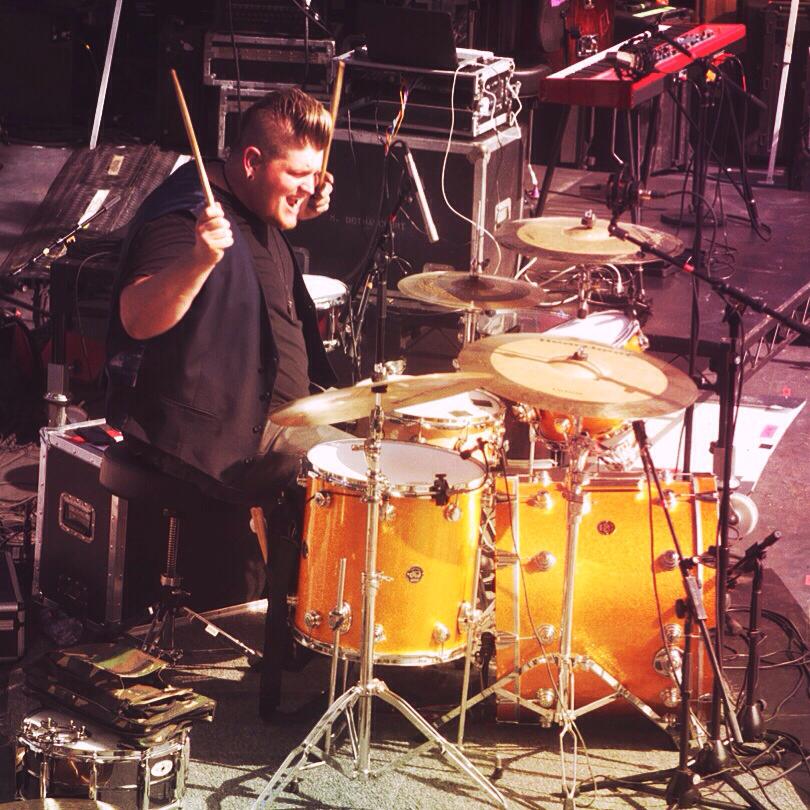 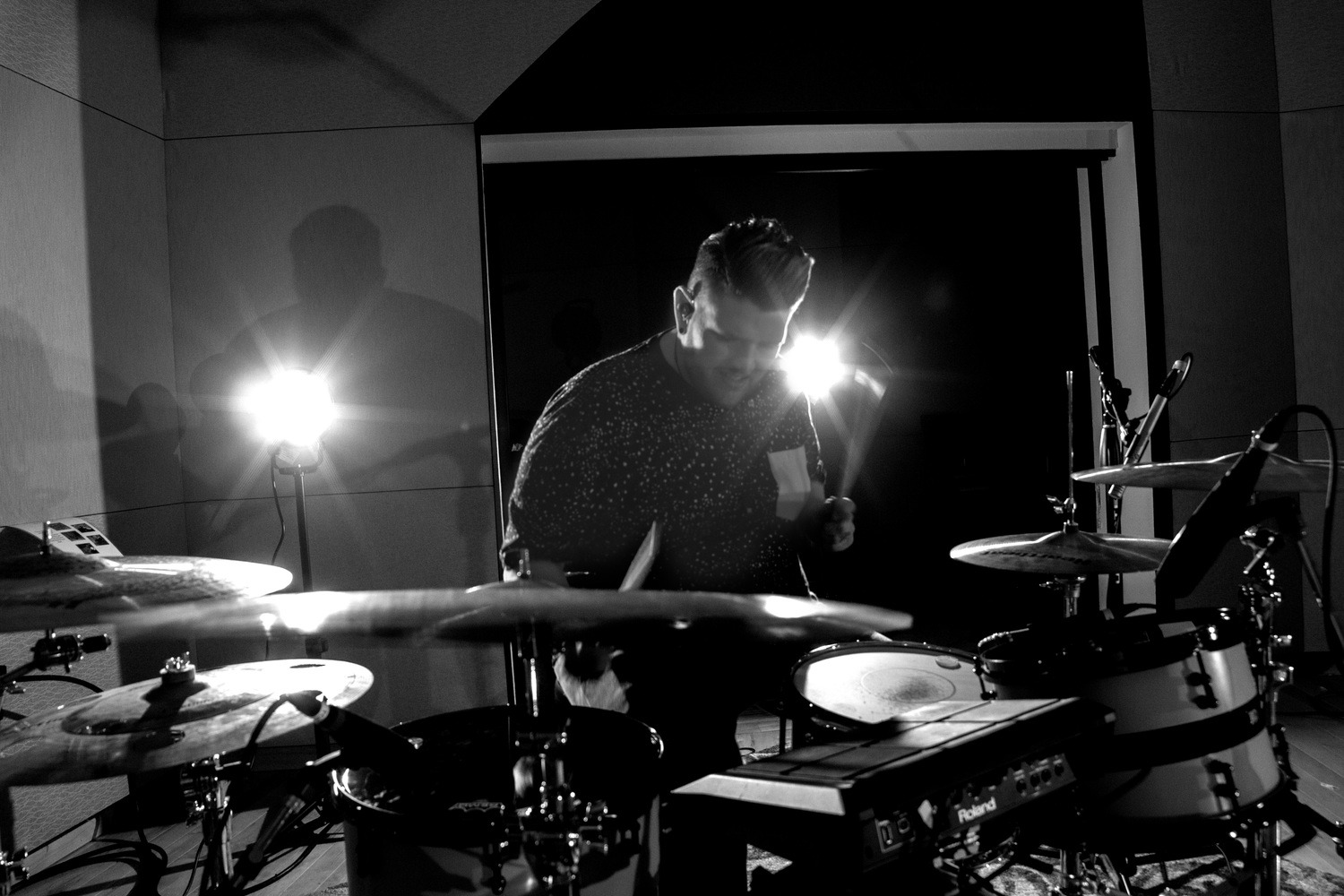 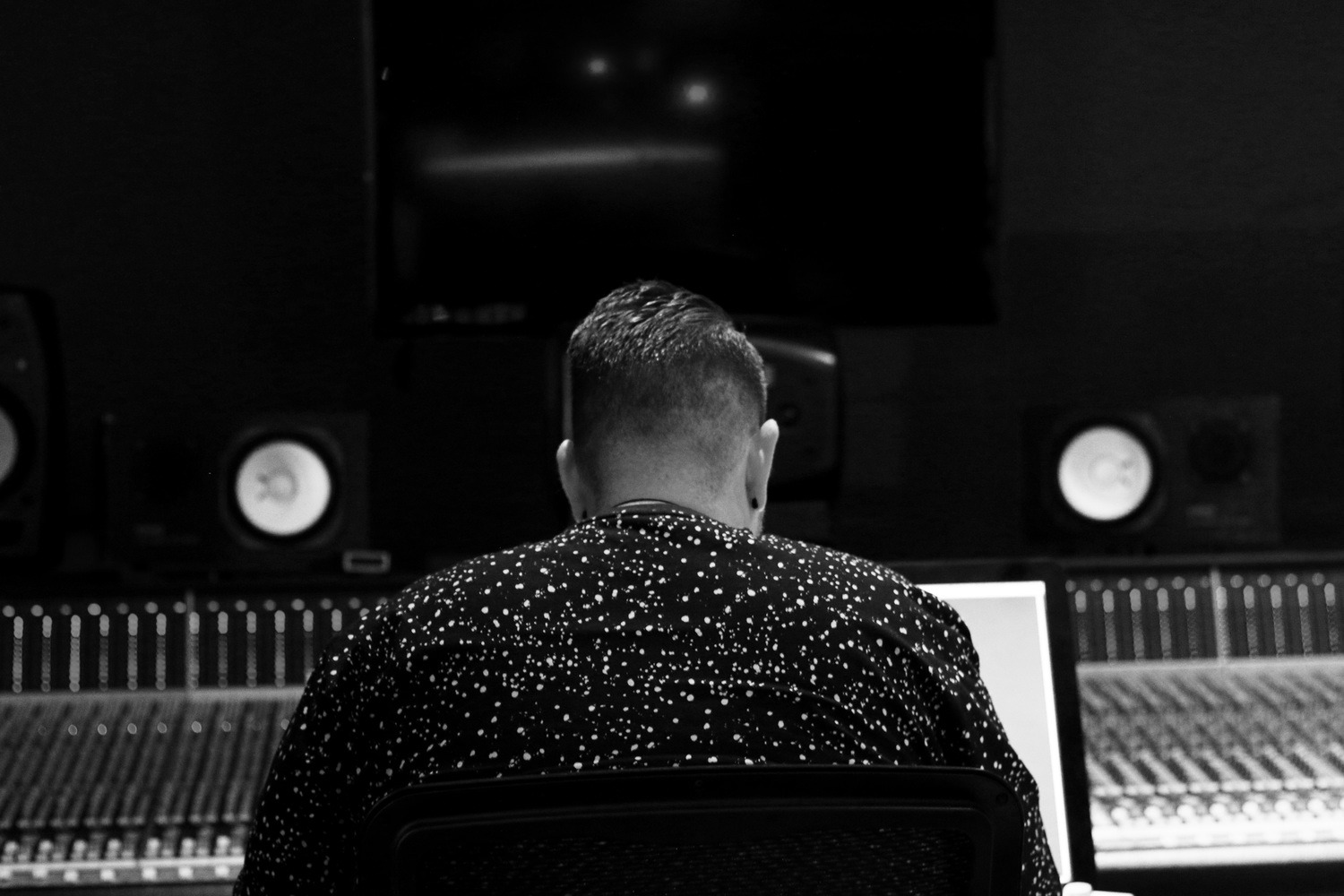 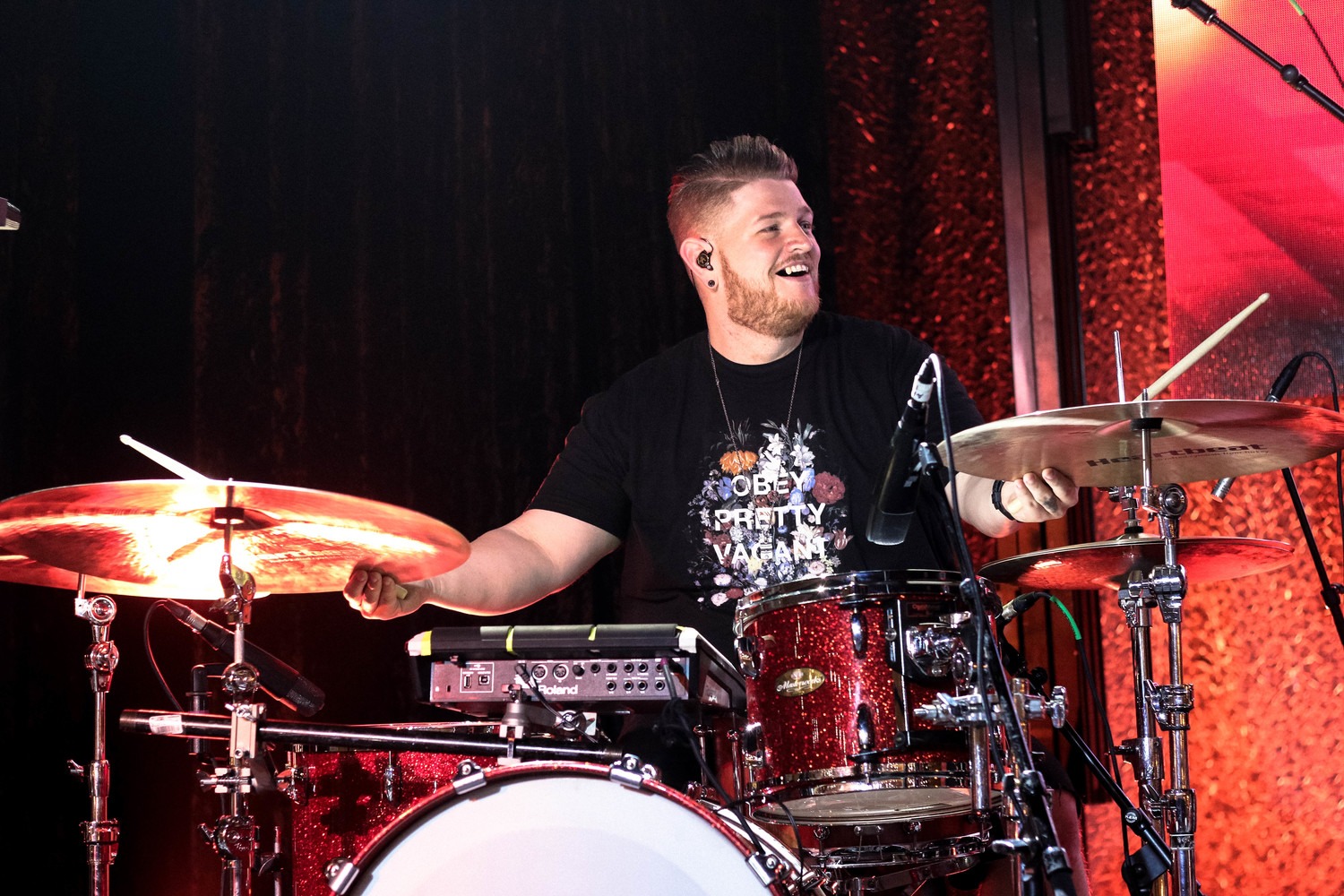 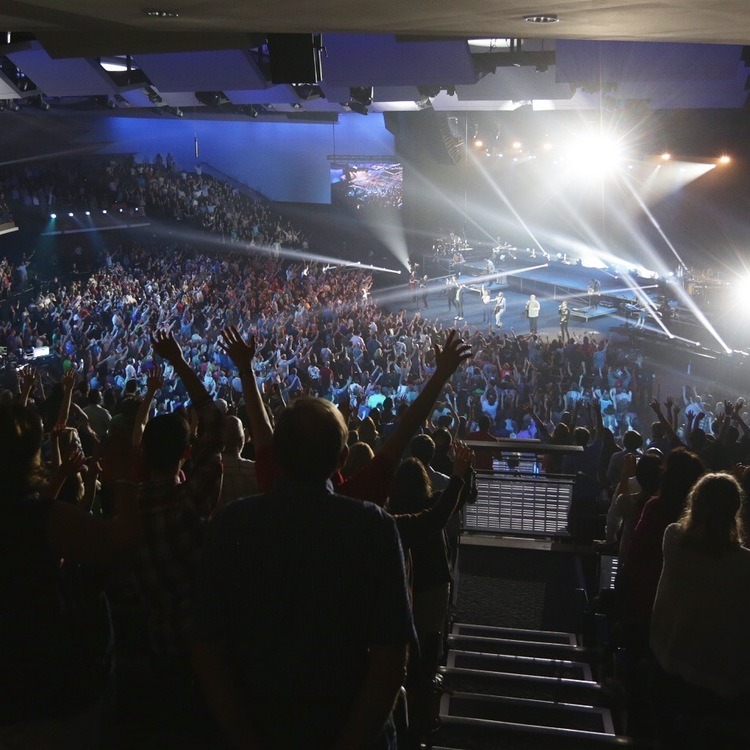 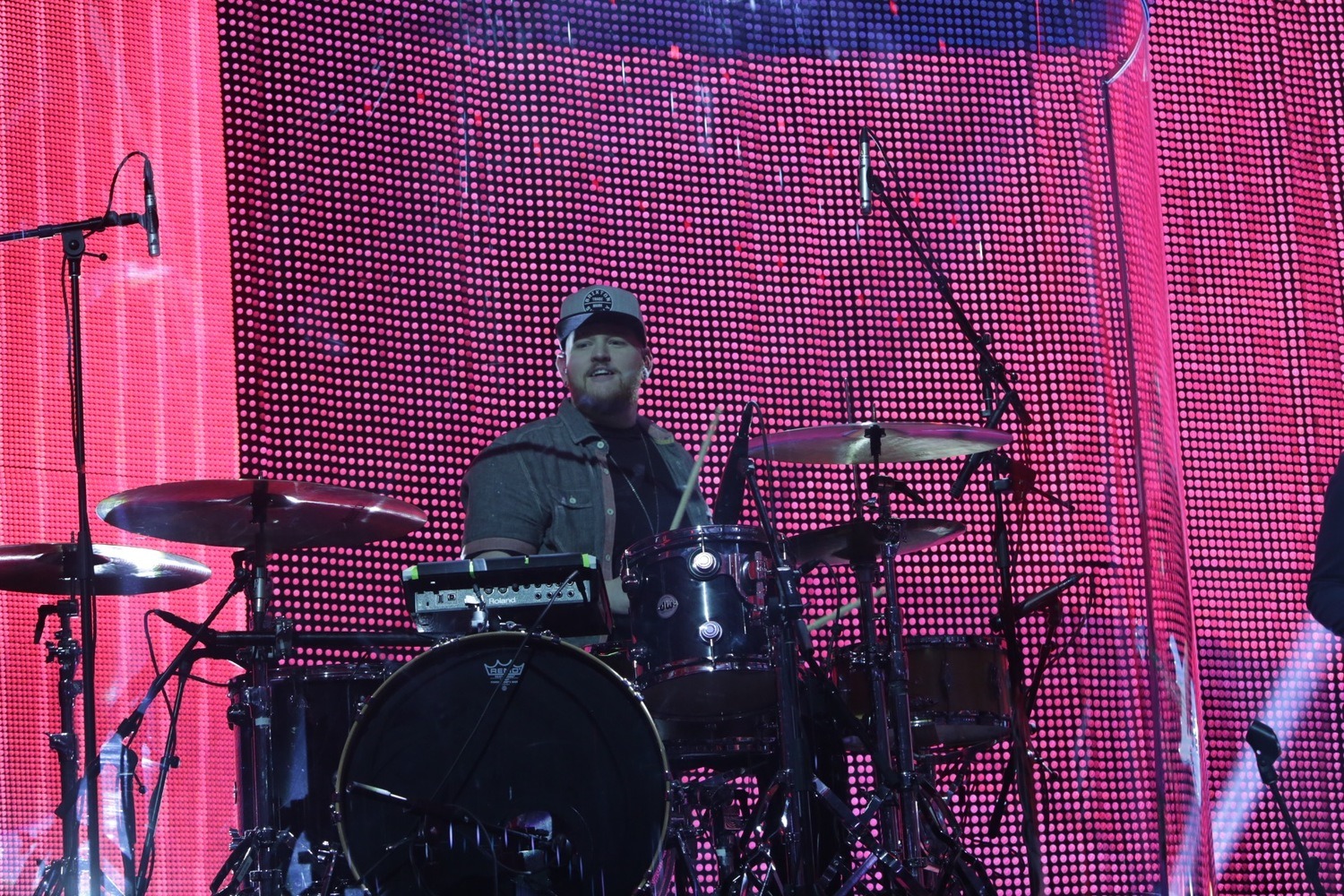 Married since 2011, Josh and his wife Ali have two children, Myra & Asher.  Josh has dedicated himself to encouraging and helping artists reach their full potential, by providing them with the tools and resources they need to achieve their dreams and goals.

At this current moment Josh Alltop is working on some new and exciting projects at his new studio in Nashville, TN.