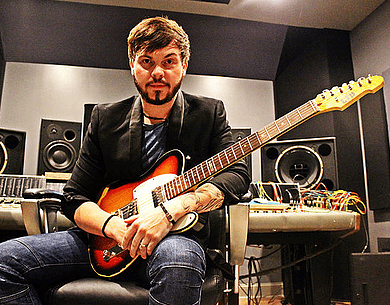 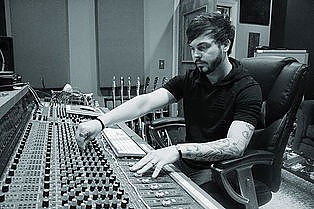 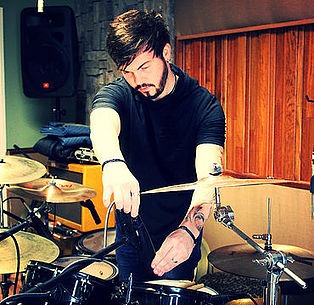 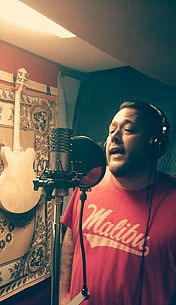 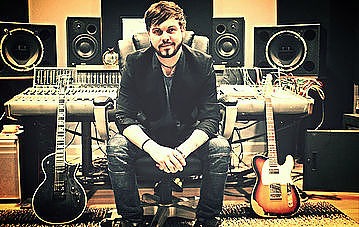 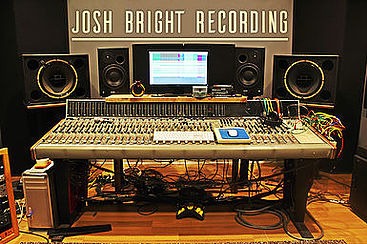 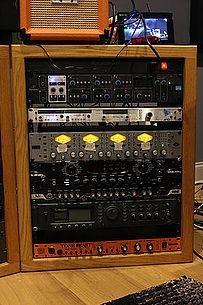 Josh Bright is an established Producer, Musician, Recording Engineer, and Mix Engineer from Alabama. Starting out as a touring guitarist in 2007 with acts such as Big and Rich, Dierks Bentley, Billy Currington, and many more. Recording his own demos out of necessity for his first publishing deal with Song Factory in 2008, he began receiving calls for mix work from them for other artists. His work quickly attracted several publishing companies and small labels, eventually leading for his work with Steve Harwell of Smashmouth, Uncle Kracker, Moonshine Bandits, Alexander King, Bubba Sparxx, Rise Records, Dirty Pete Records, Mansion Records, EnnEcho, and many others.

Josh has traveled and produced records at studios in California, Atlanta, Detroit, and Nashville. He primarily tracks and mixes at his personal studio, and at Fox Meadow Studios in Huntsville, Alabama, with whom he announced a partnership with in mid 2016.

From polished country records, to the organic sounds of indie rock, to aggressive metal, or the dynamic sounds of a jazz trio, Josh Bright works with a keen ear to let the music speak thru his production of an album. Making records that can be listened to today, or in 10 years, with no doubt by the listener that something special was captured in the recording process

The TB12 is great on anything I run thru it! The X18 setting with the gain pushed to the sweet spot, gives a vocal that extra something to cut thru a dense mix. Tone for days! Warm Audio rules!