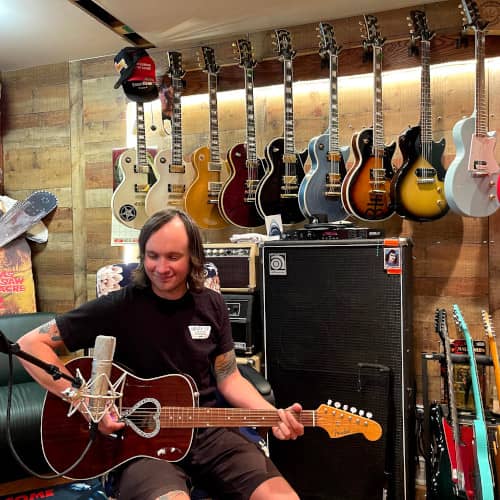 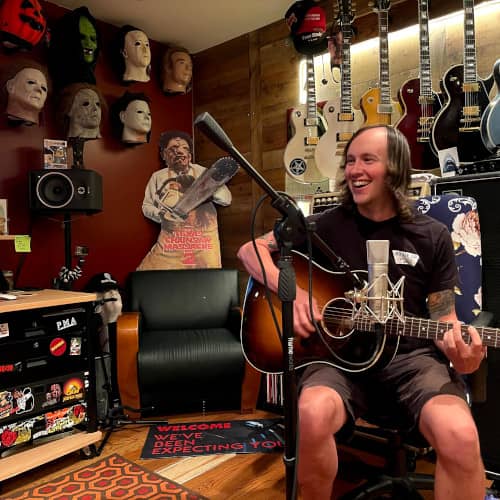 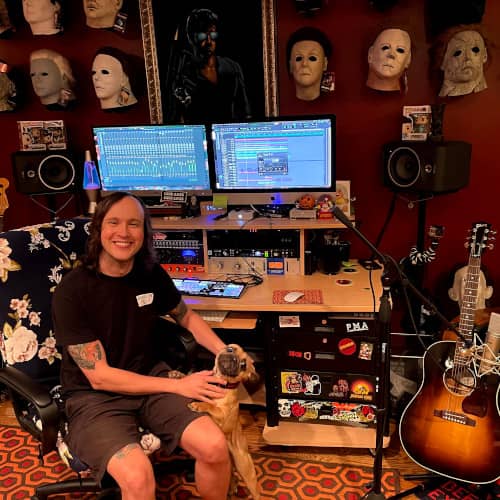 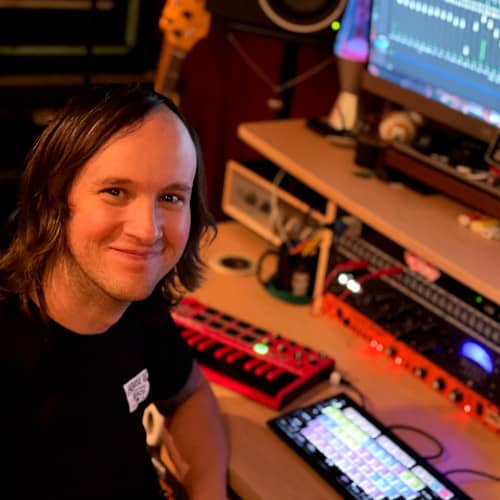 (Cannons, Eve6, Kongos, Pup, The Flatliners, Dead To Me, Masked Intruder and The Copyrights) 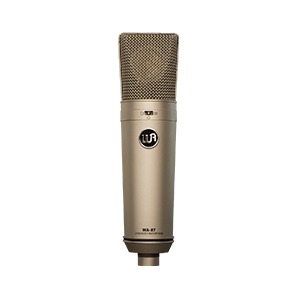 Any Warm Audio product I’ve come across is reliable, affordable and is super easy to get great sounding tones with!

The WA76 is a fantastic rock vocal compressor. I love to spank my vocal signal to disk while recording, then insert it and spank the signal again even harder while mixing!

In a perfect world I would have a WA-87 on all drum shells, cymbals, cabs and vocals. It just brings the best out of everything!

Justin Yates is a Chicago based Producer, Mixer and Live Sound Engineer. He has been Front Of House at the world famous Metro since 2016, and has toured with Cannons, Eve6, Kongos, Pup, The Flatliners, Dead To Me, Masked Intruder and The Copyrights.

Originally from Heber, UT, he attended The Conservatory Of Recording Arts and Sciences in Tempe, AZ, and completed the Master Recording Program II in 2008. Shortly after, he moved to Chicago and began working alongside Matt Allison (Alkaline Trio, The Lawrence Arms, The Menzingers) at Atlas Studios.

Justin is happiest while tracking, mixing and creating locally in Chicago or touring and exploring the globe whenever the opportunity arises. 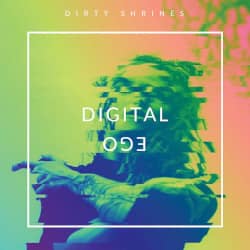 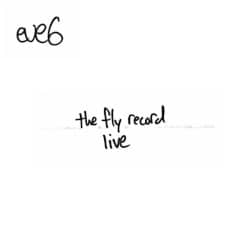 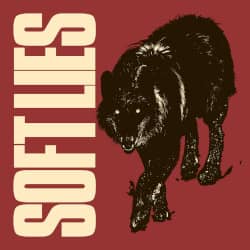 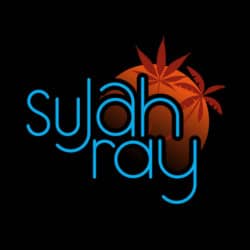 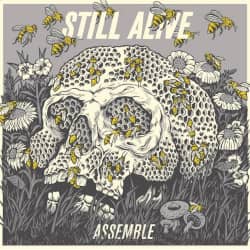 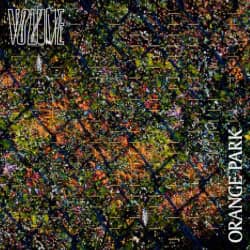 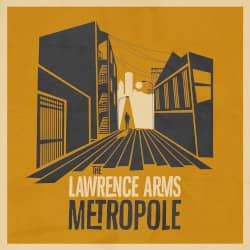 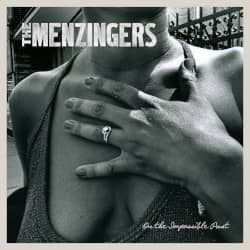 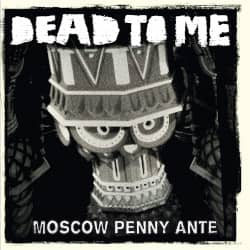 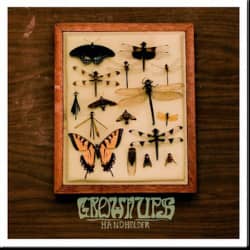