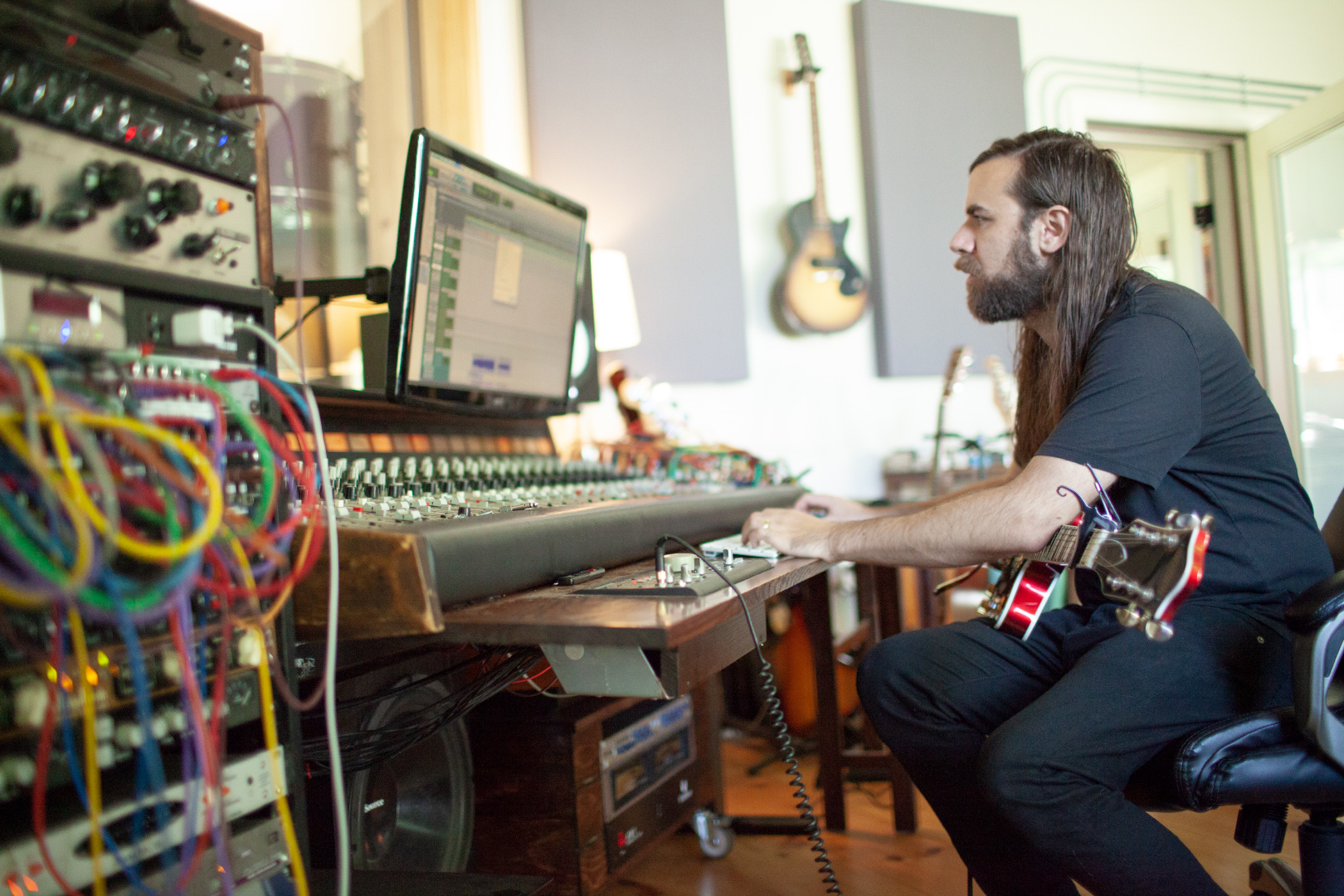 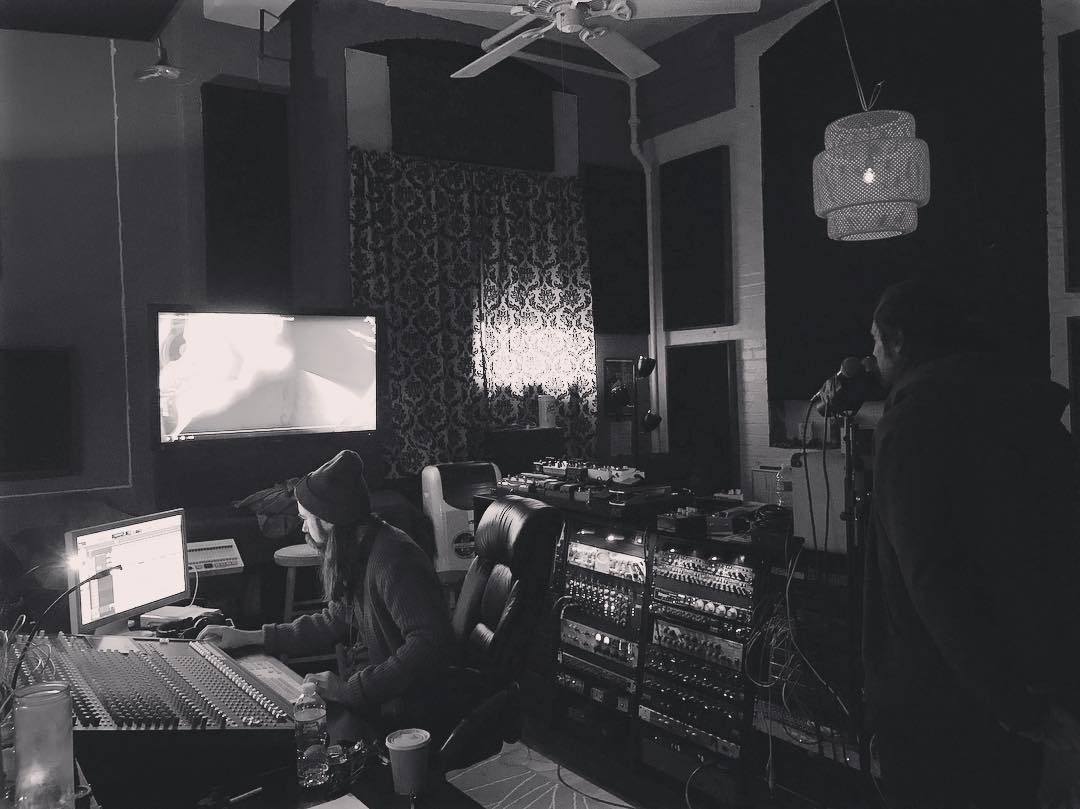 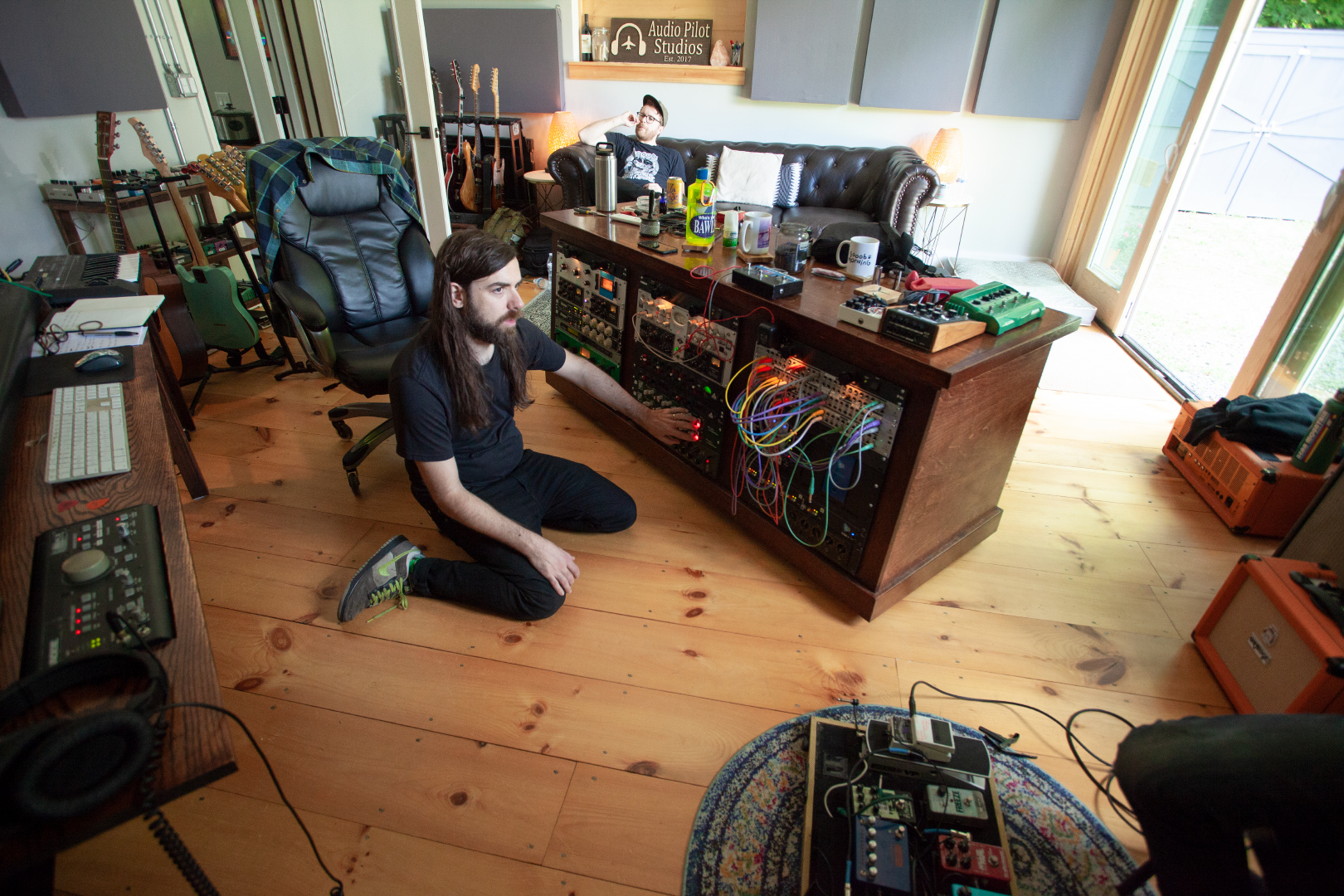 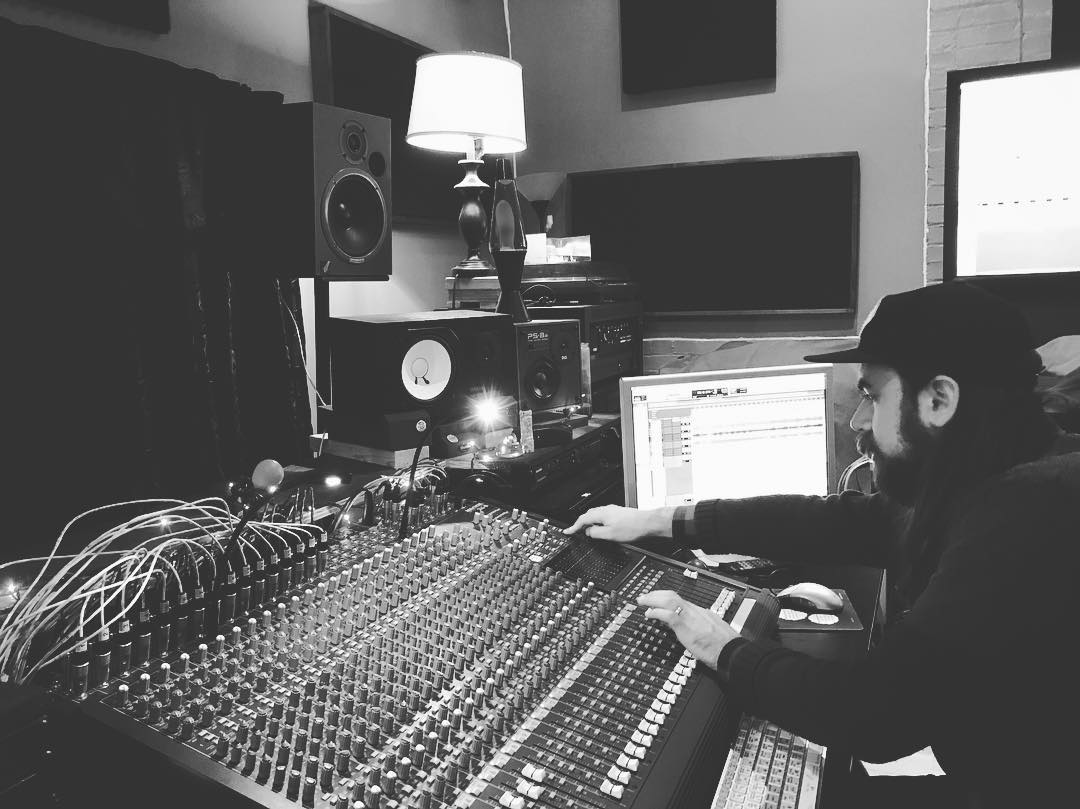 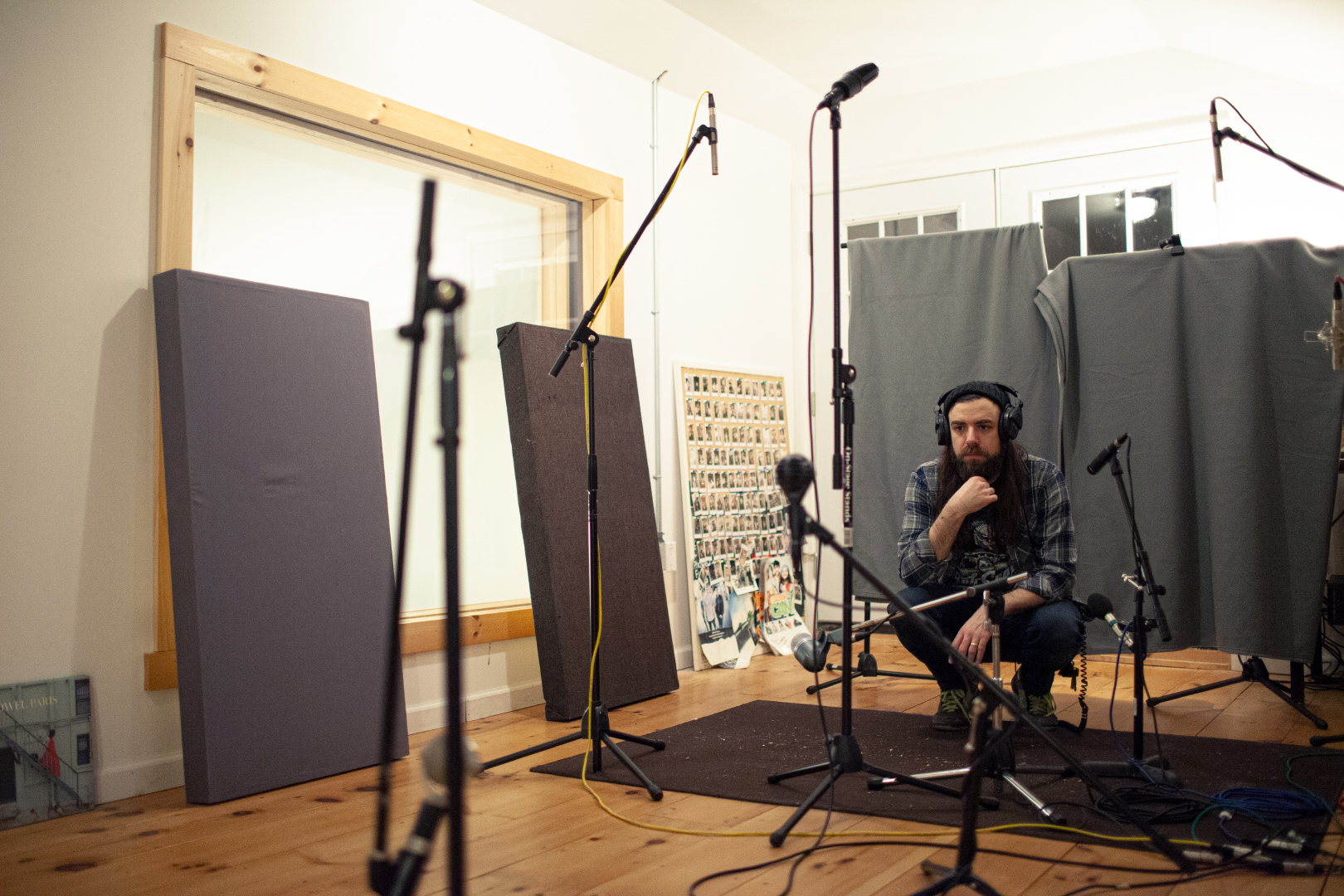 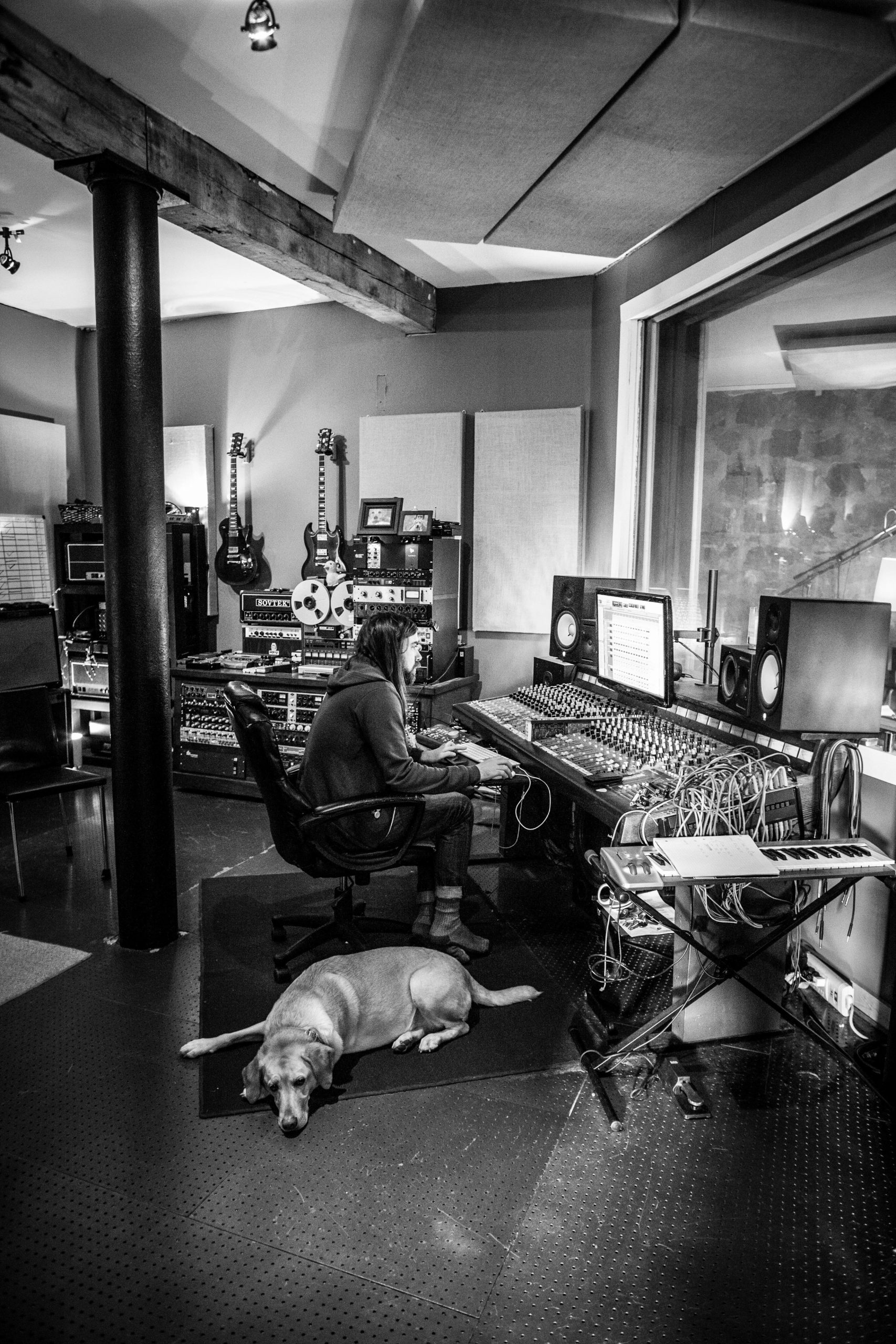 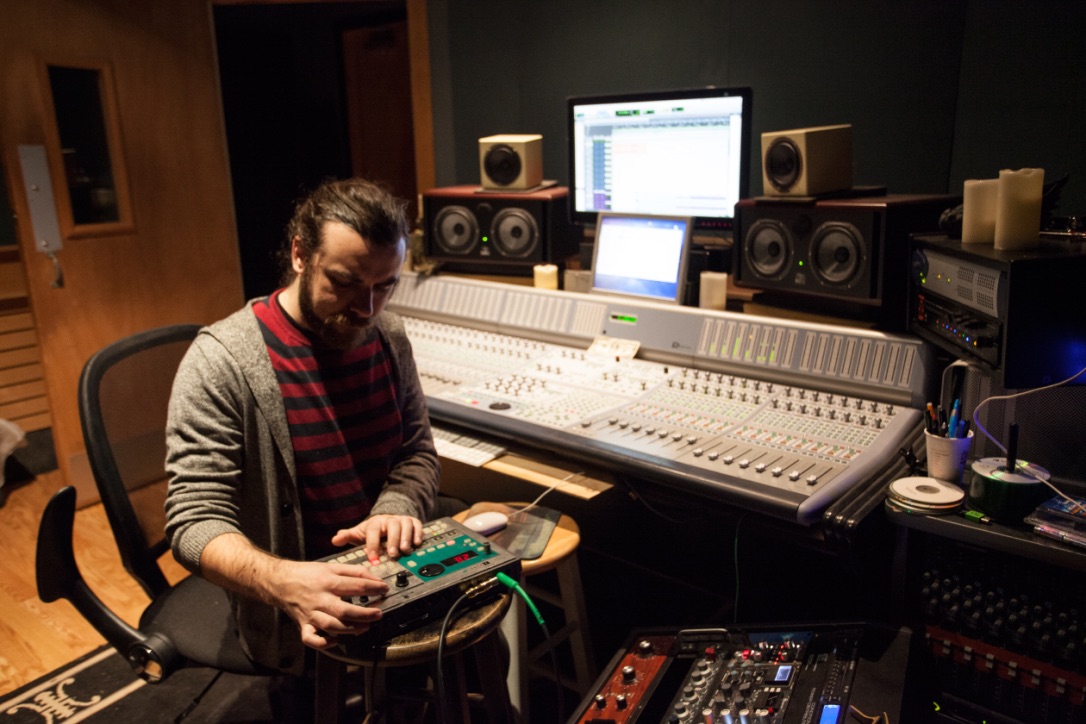 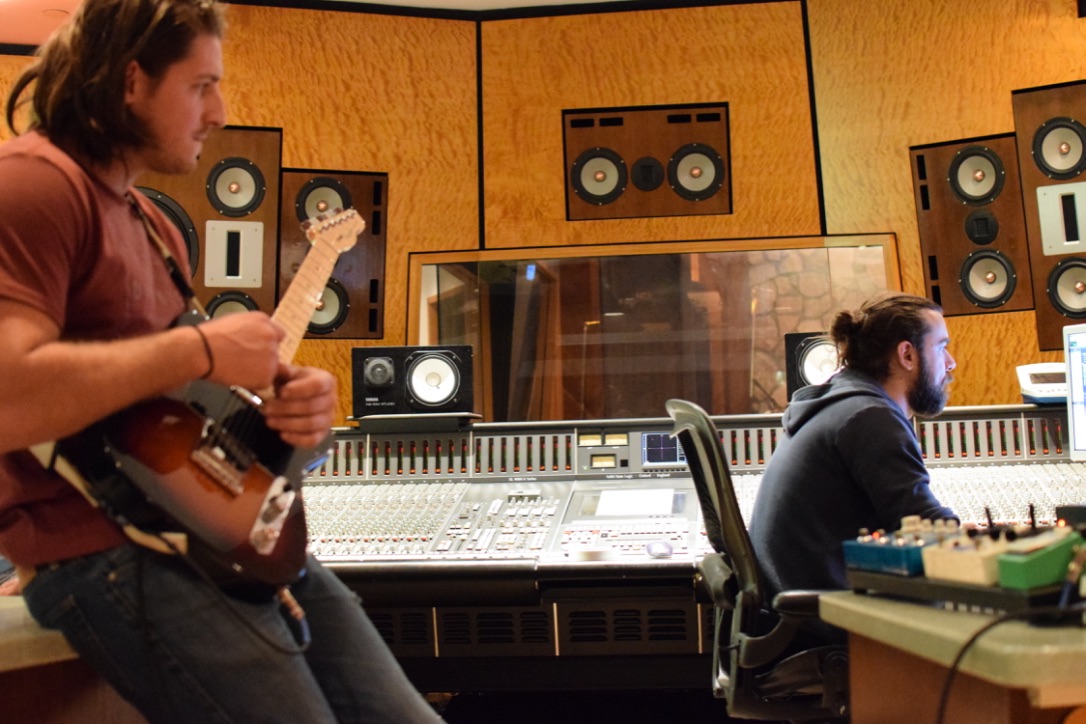 I’ve achieved some of the best tones of my career through Warm Audio gear. I love having the sound and spirit of the vintage equipment I learned on without the expensive repairs, reliability issues, and high overall cost.”

Kevin A. Dye is a Nashville based producer and mixing engineer. In early 2010, he moved from Michigan to Kingston, New York and interned at Levon Helm Studios under two-time Grammy winning engineer/producer Justin Guip.
After moving to Brooklyn, Kevin started the aptly named “Teleportation Studio” - a mobile rig that allowed him to produce records in artists’ own homes, practice spaces and basements, using the same naturalistic approach he developed upstate - producing records like Athletics’ “Who You Are Is Not Enough,” Vasudeva’s “Life in Cycles” and his own band Gates’ first two EPs using this technique.
Off the success of those releases, Kevin developed relationships with and produced albums out of a number of east coast studios including The Barbershop Studios, VuDu Studios, Audio Pilot Studio, and Two Worlds Recording. 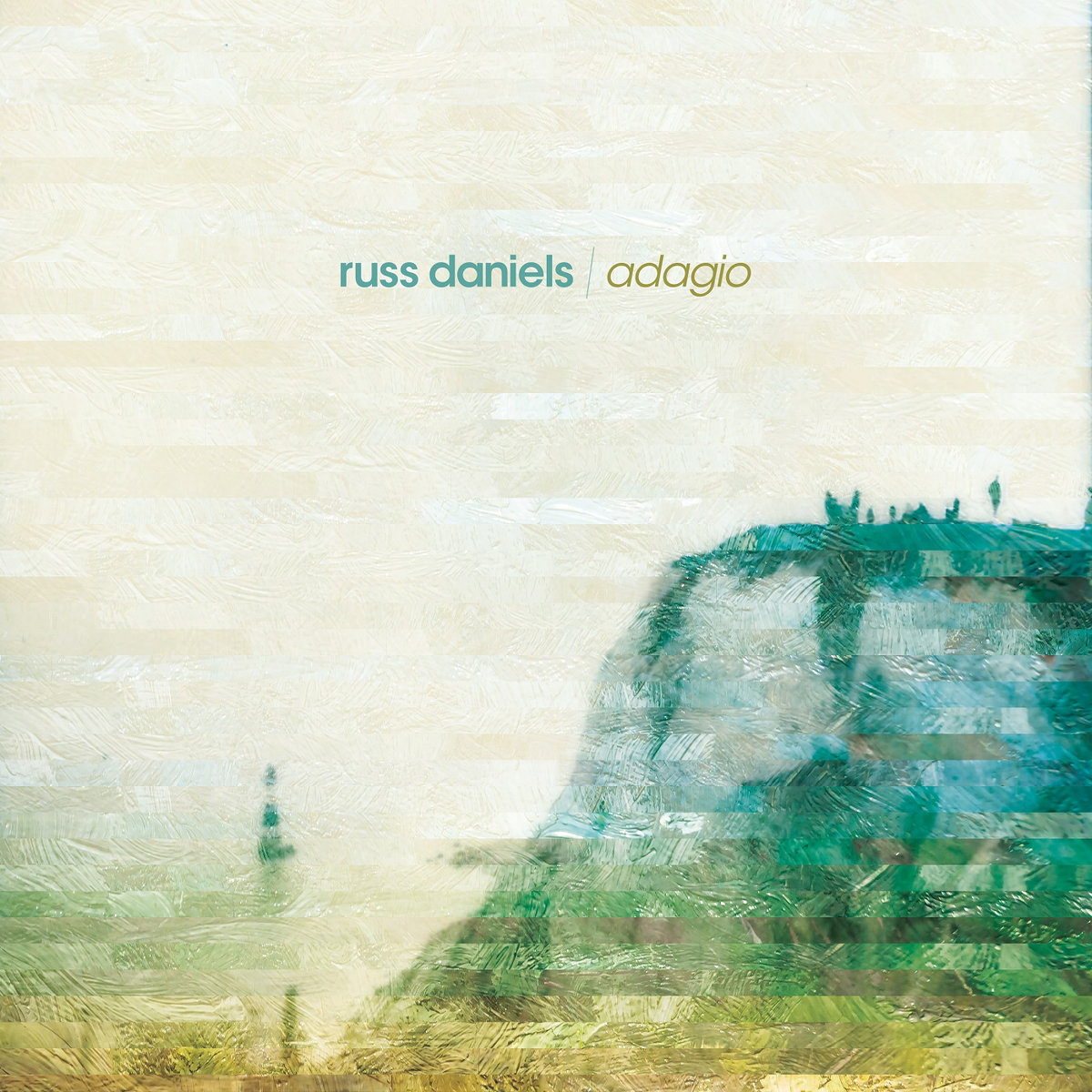 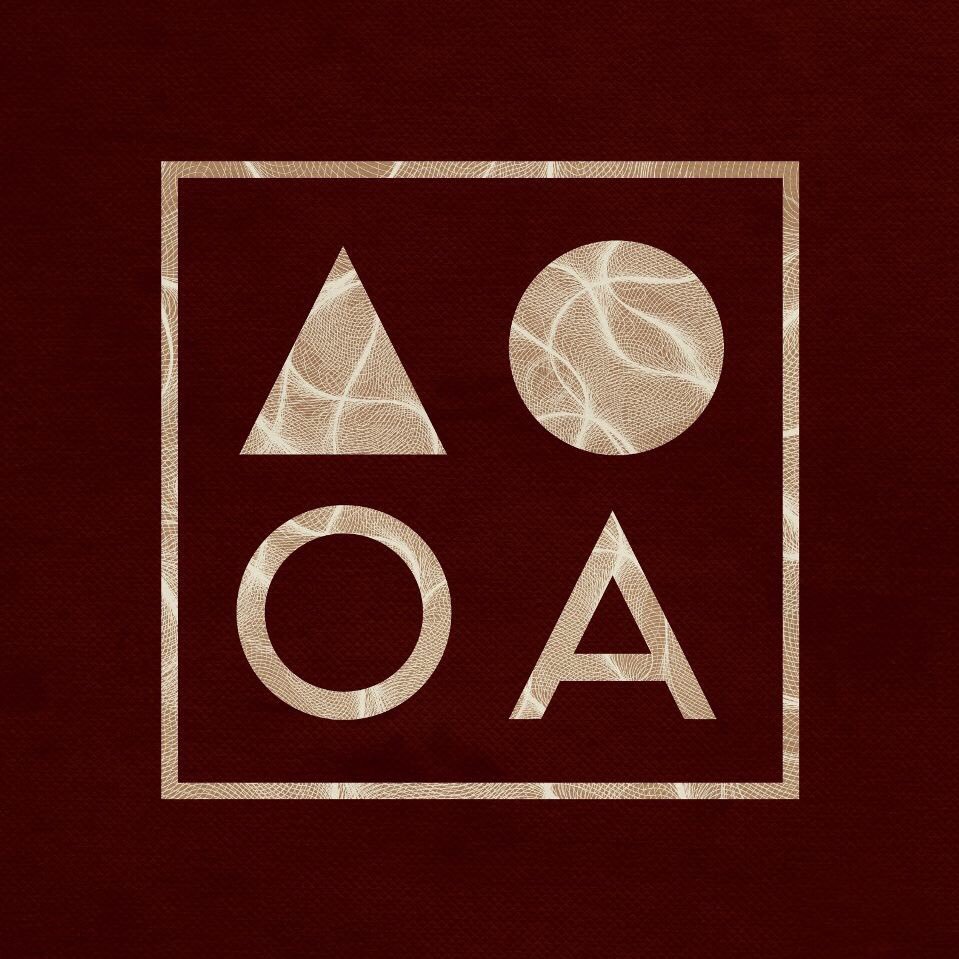 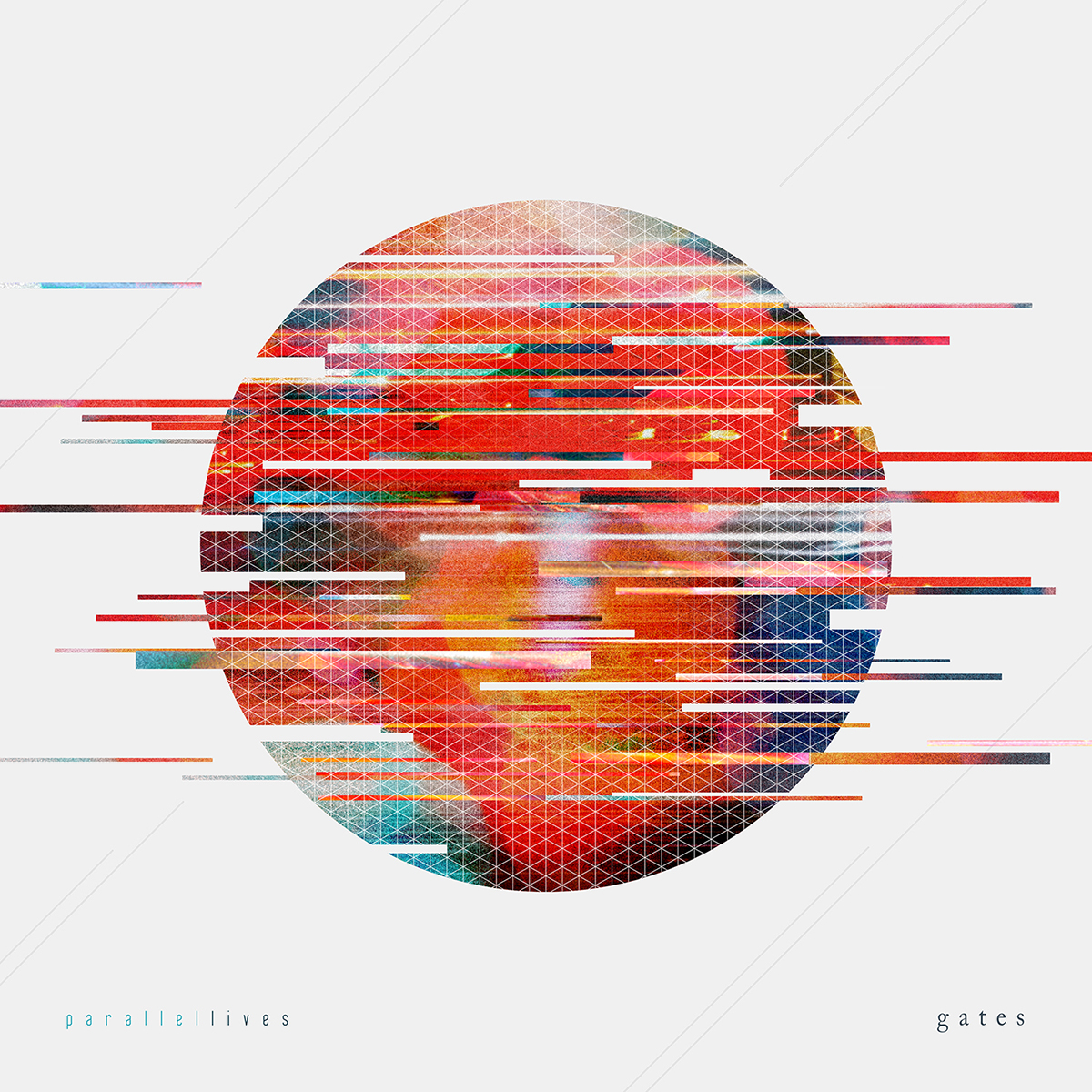 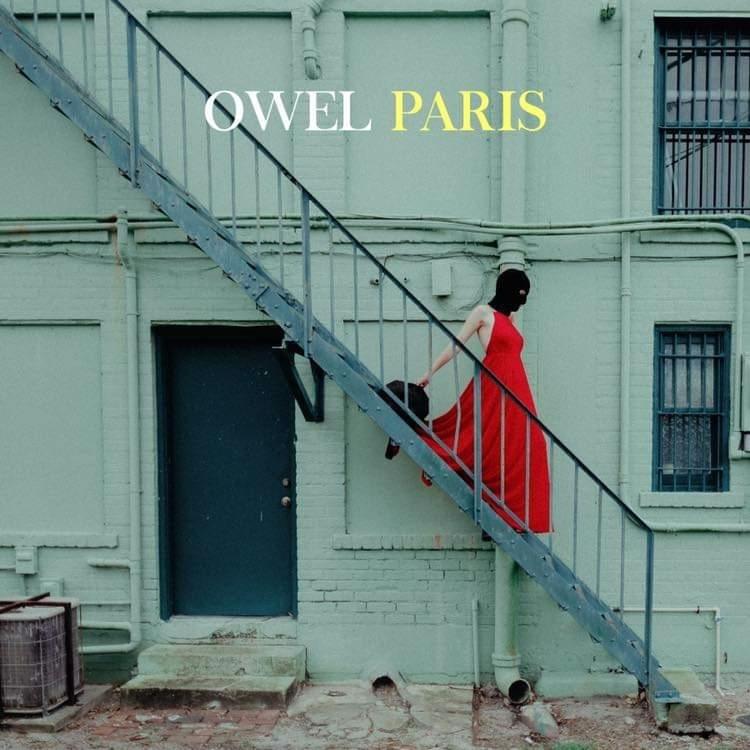 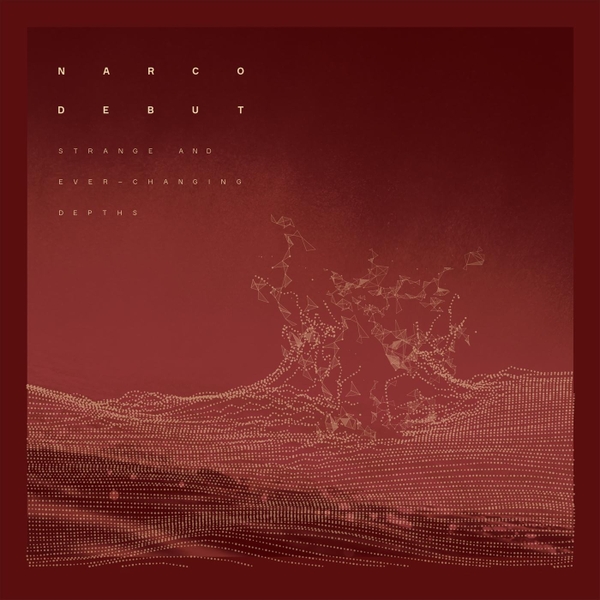 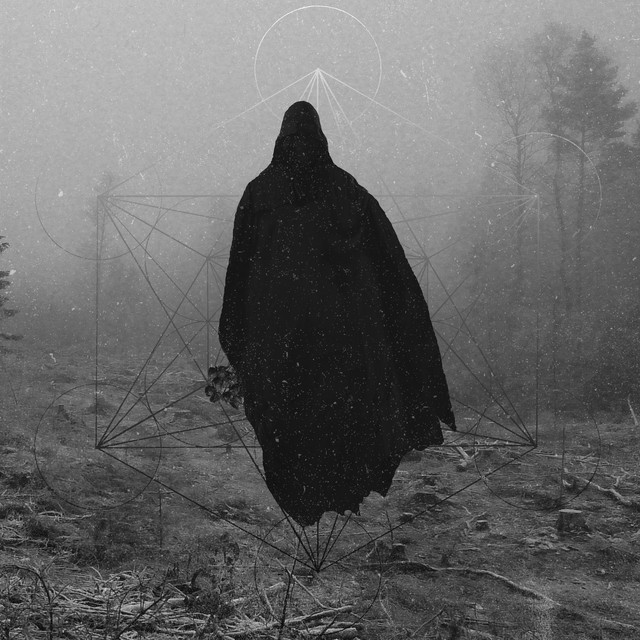 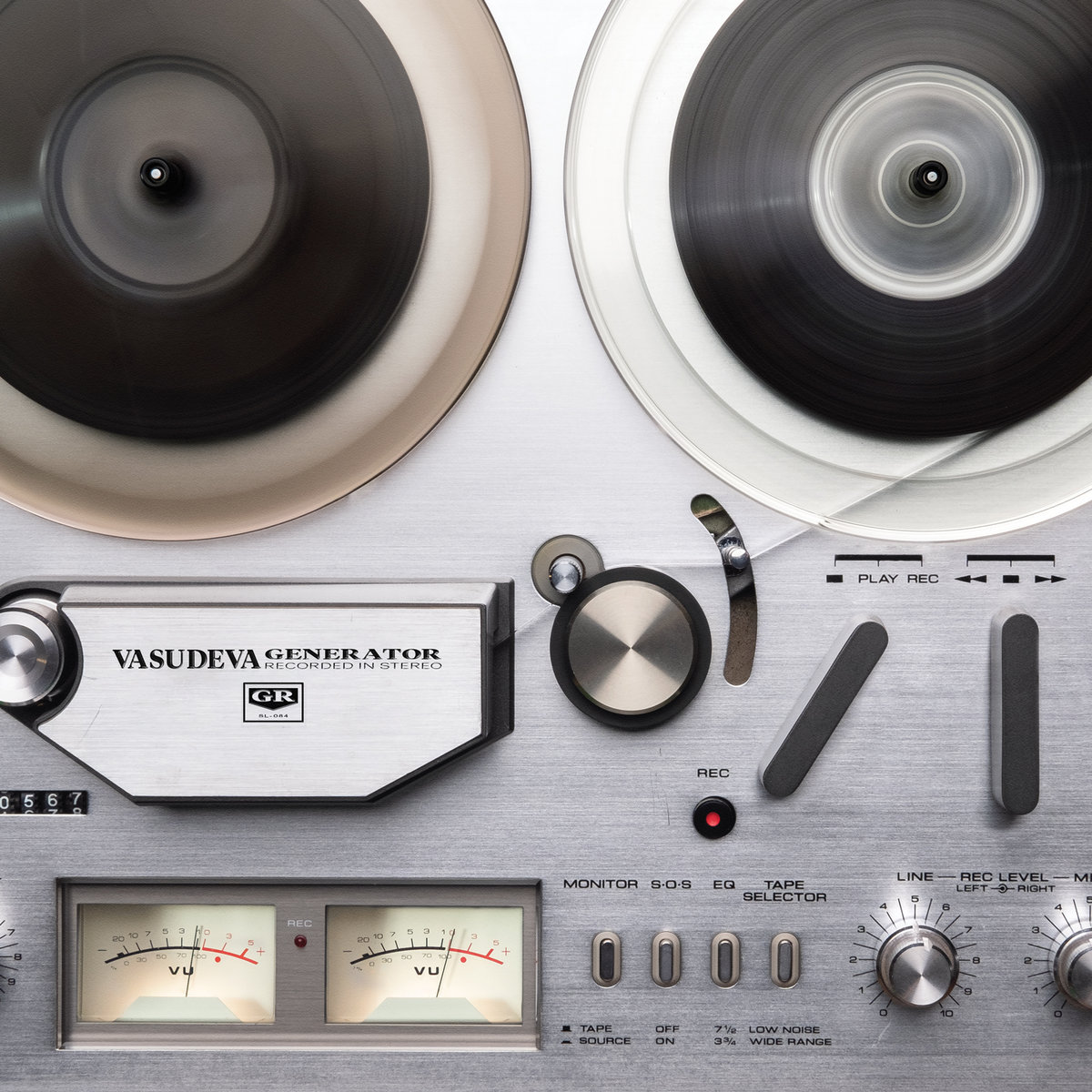 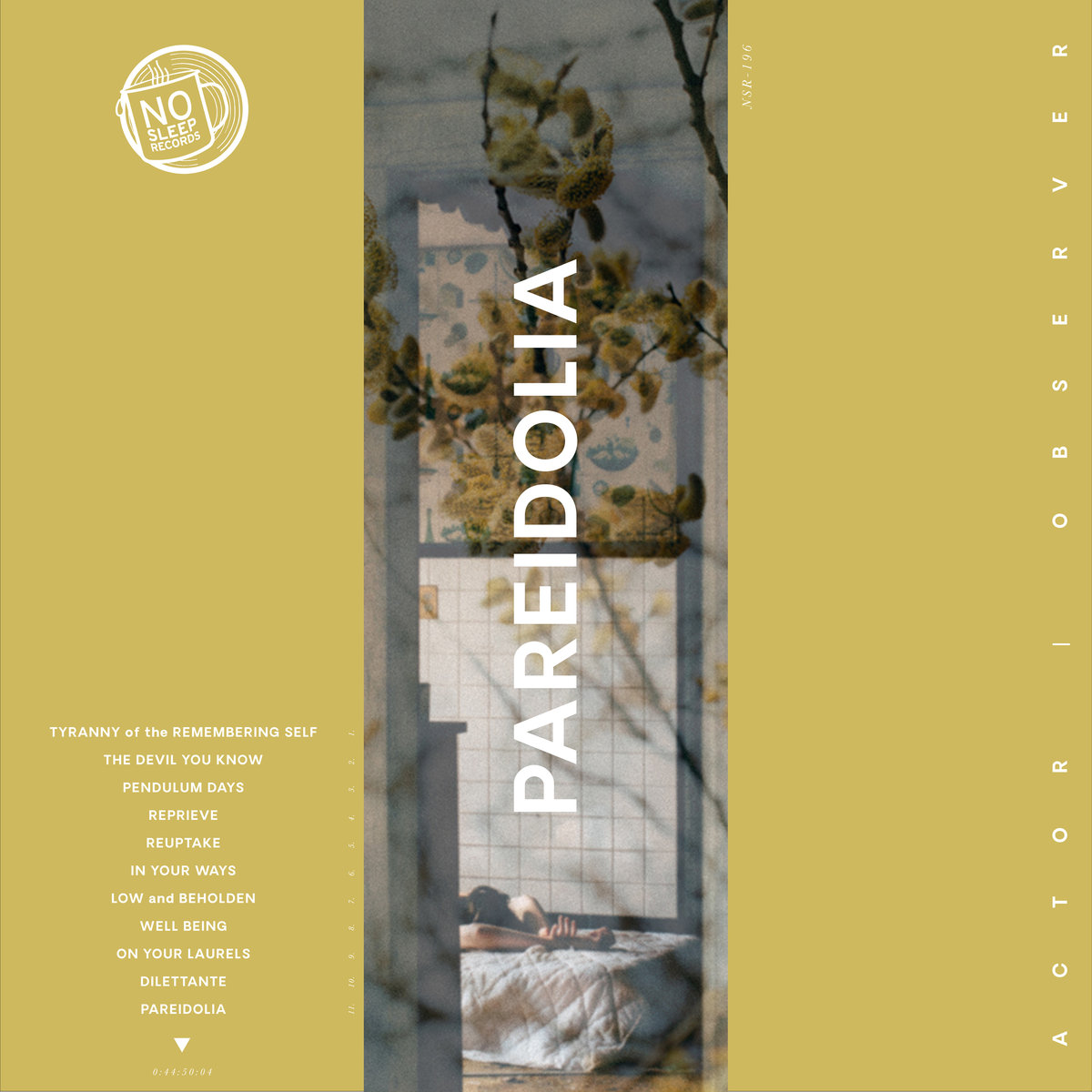 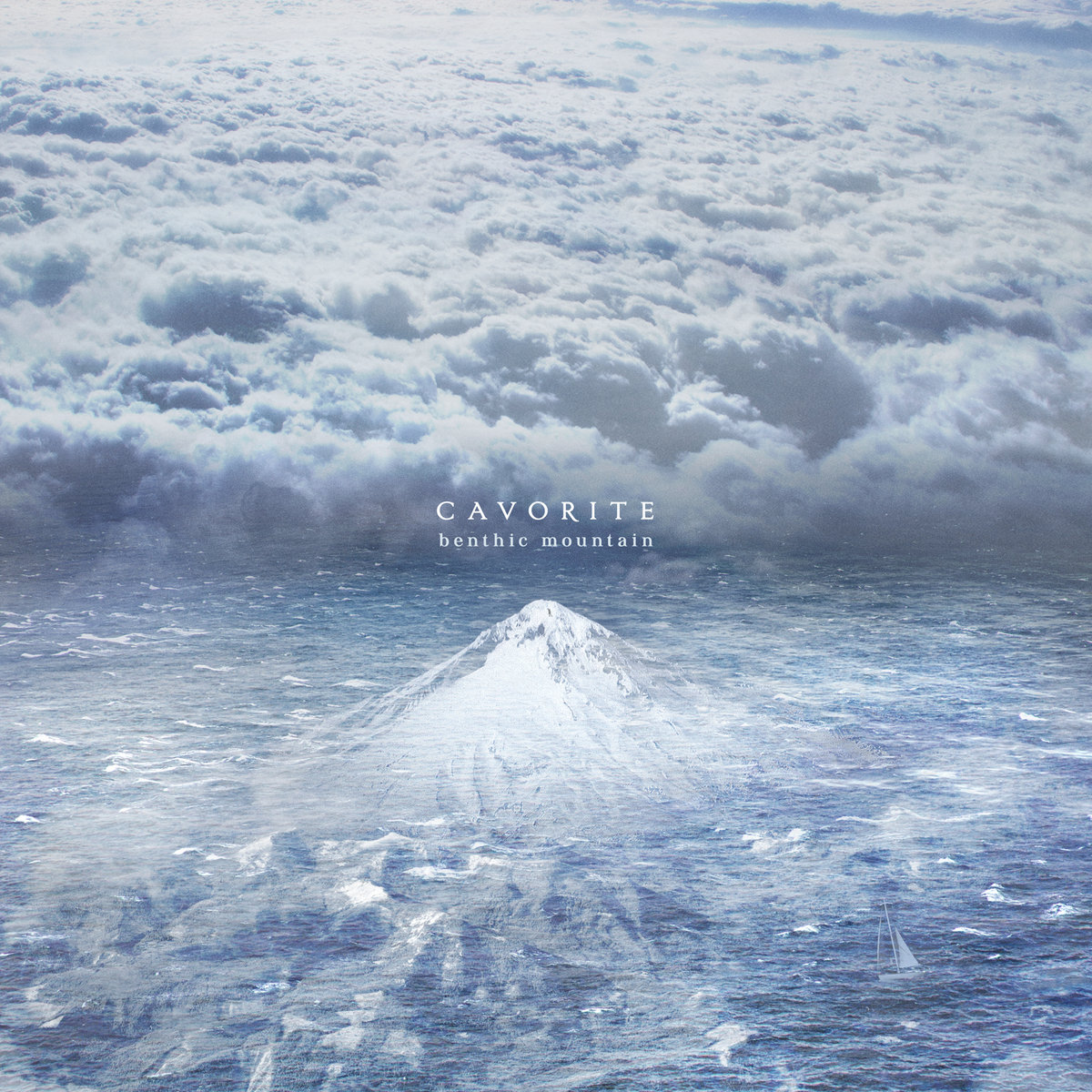 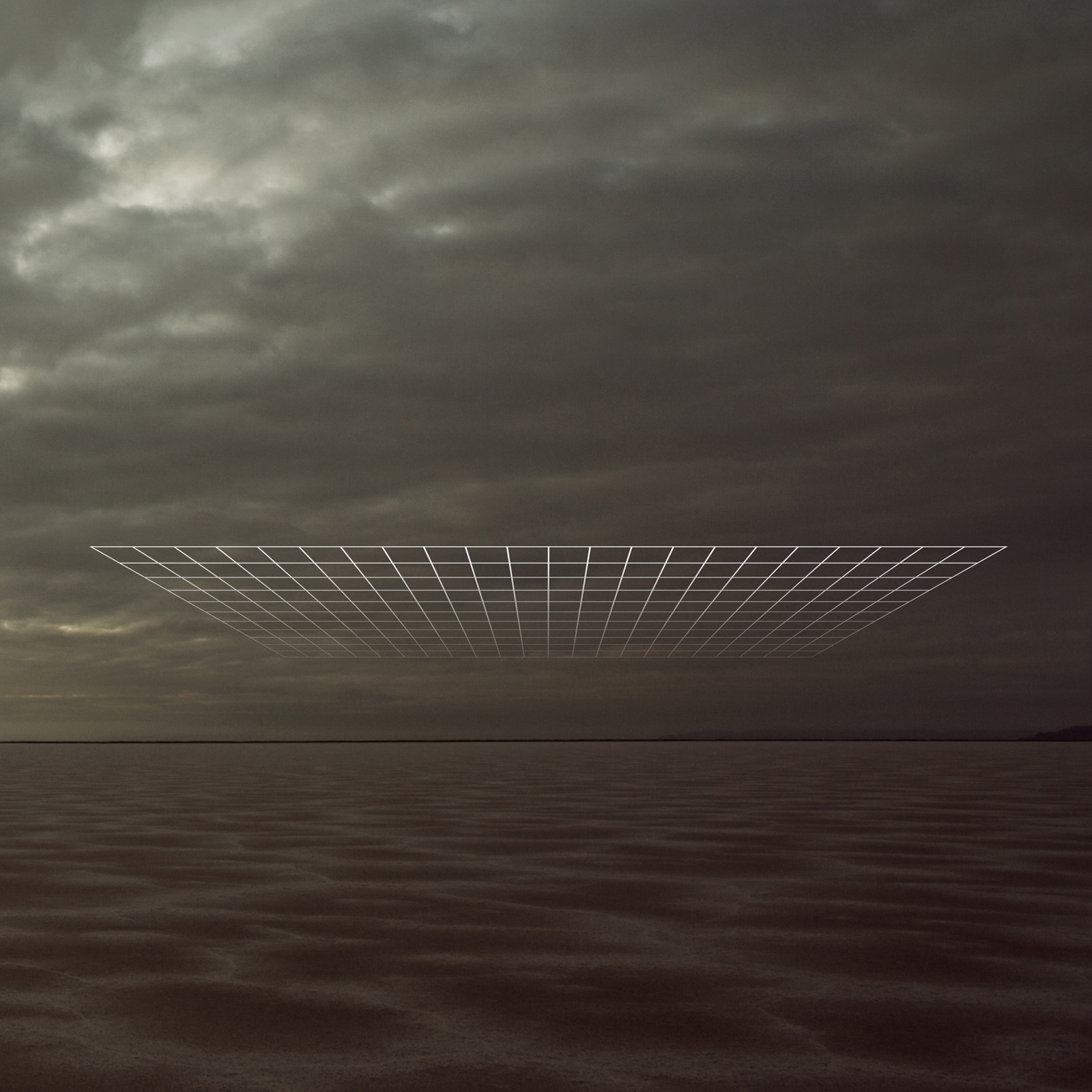 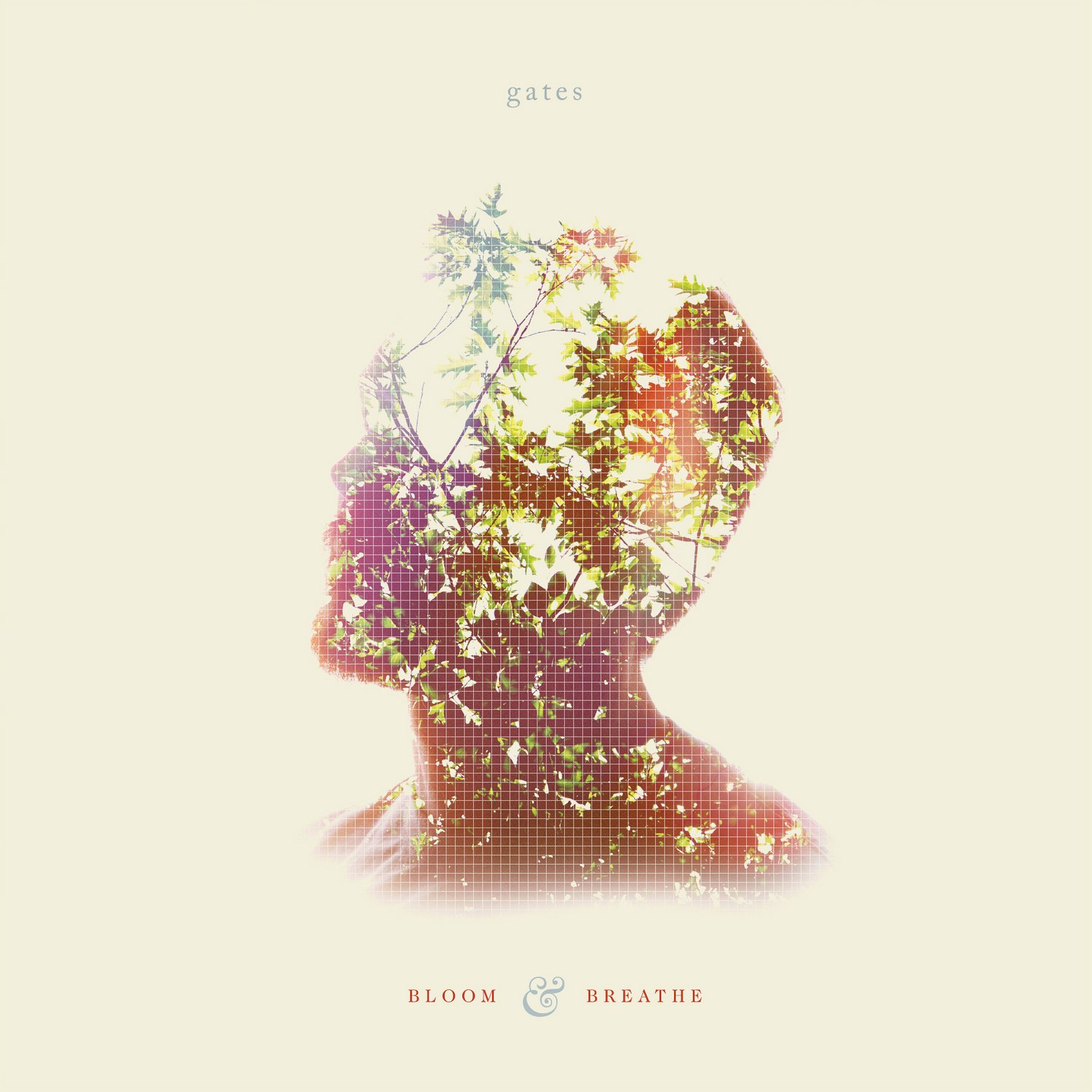 OWEL
We use cookies on our website to give you the most relevant experience by remembering your preferences and repeat visits. By clicking “Accept”, you consent to the use of ALL the cookies.
Cookie settingsACCEPT
Manage consent