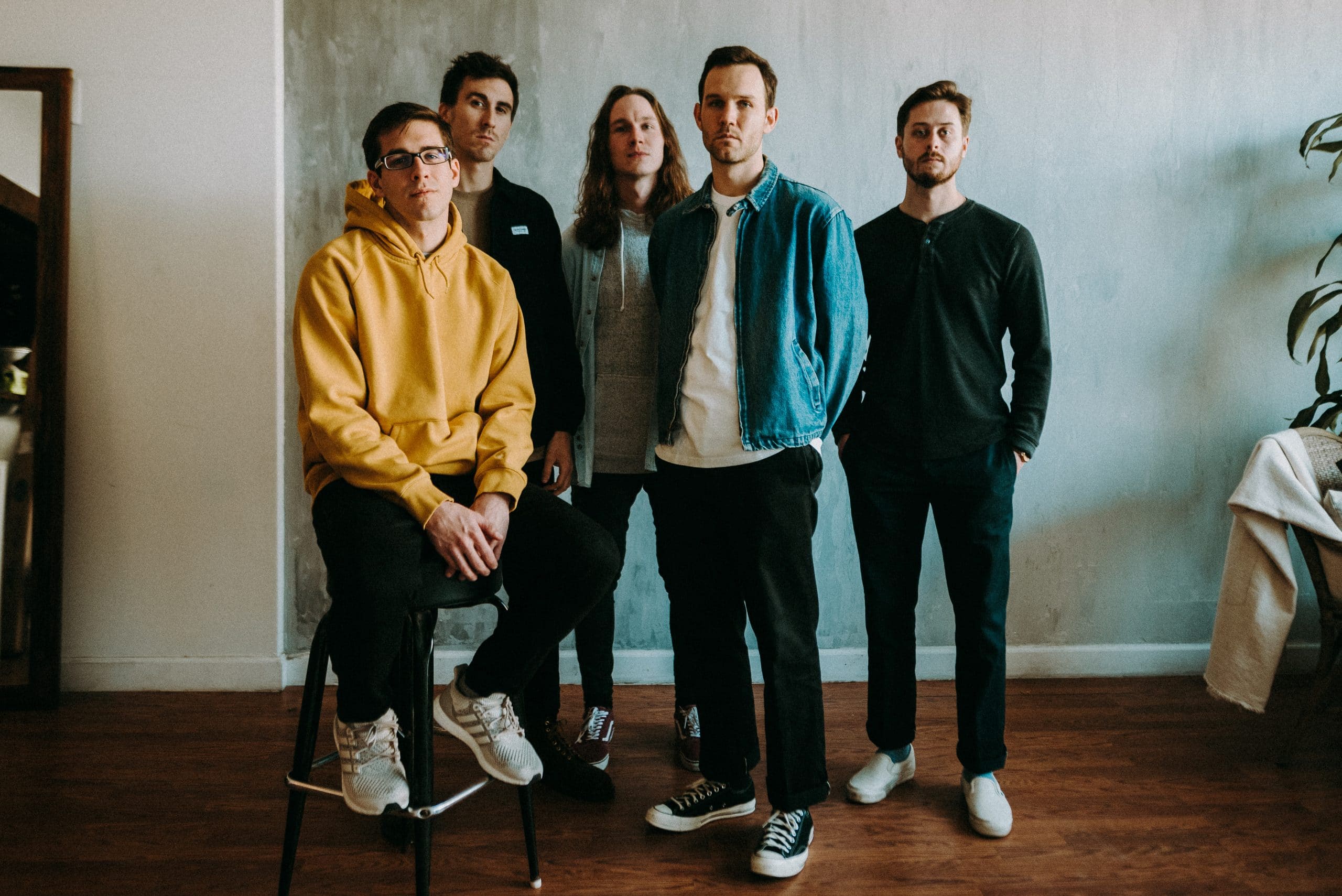 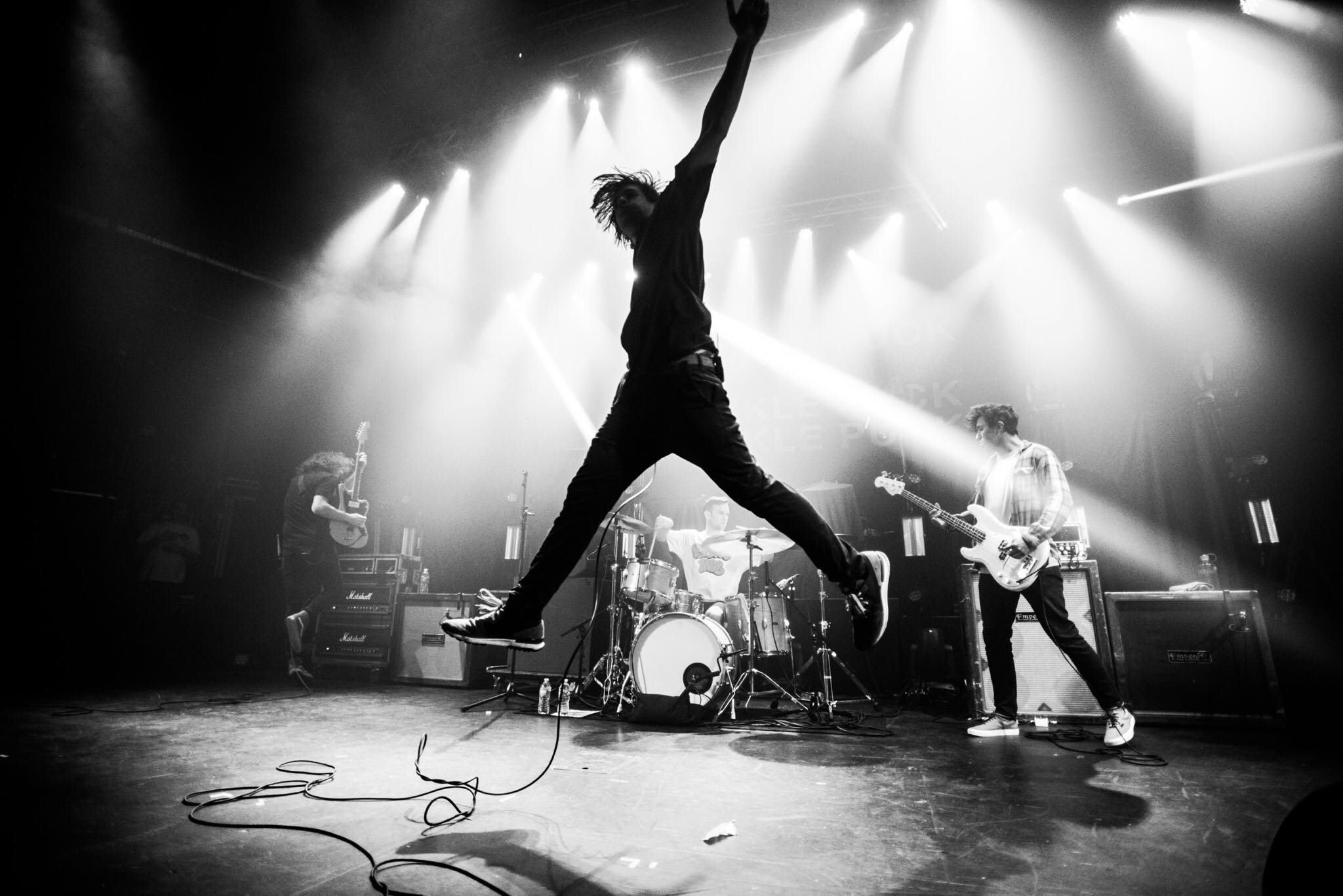 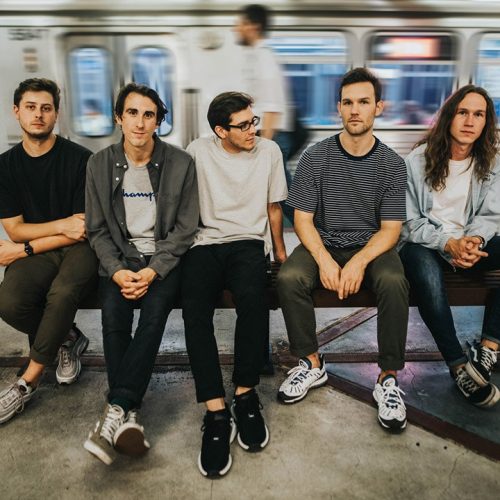 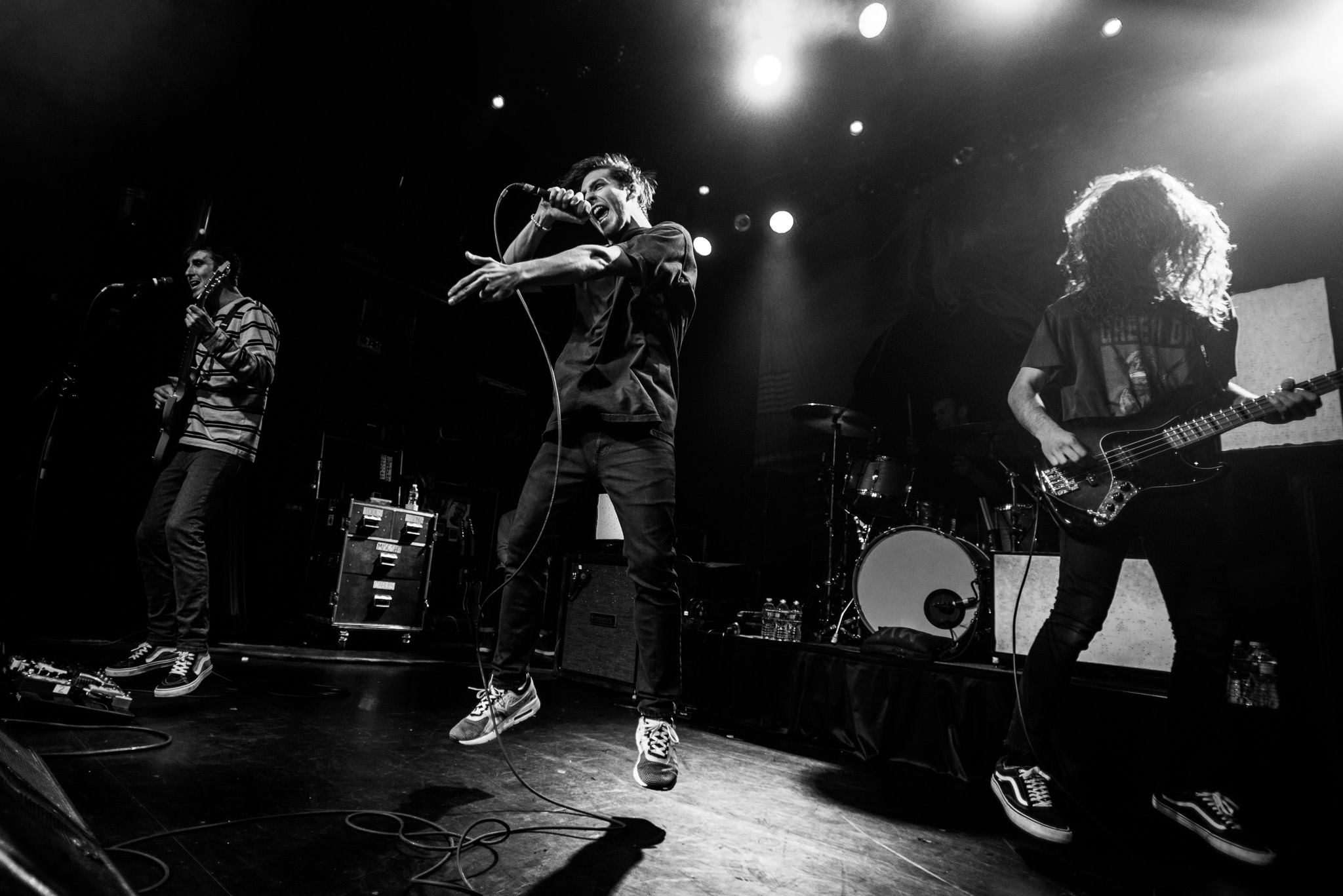 Since forming in Chicago’s south suburbs a decade ago, KNUCKLE PUCK have become one of the aggressive pop-punk genre’s preeminent forces thanks to a relatable lyrical approach and similarly engaging musical sensibilities – a blend that has filled venues around the world and the main stages of the Vans Warped Tour and Slam Dunk.

Now, on their much-anticipated third album, 20/20, the band filter the same youthful, wide-eyed approach of their early material through the sonic evolutions they’ve explored since. All at once, 20/20 is both a look back and a step forward – and most importantly, it’s an album that, at its core, urges listeners to live in the here and now. “Not every song has to be an existential journey,” says guitarist Nick Casasanto. “We went into this album wanting to make people feel good about who they are and not upset about who they aren’t. I want people to want to listen to this record.” 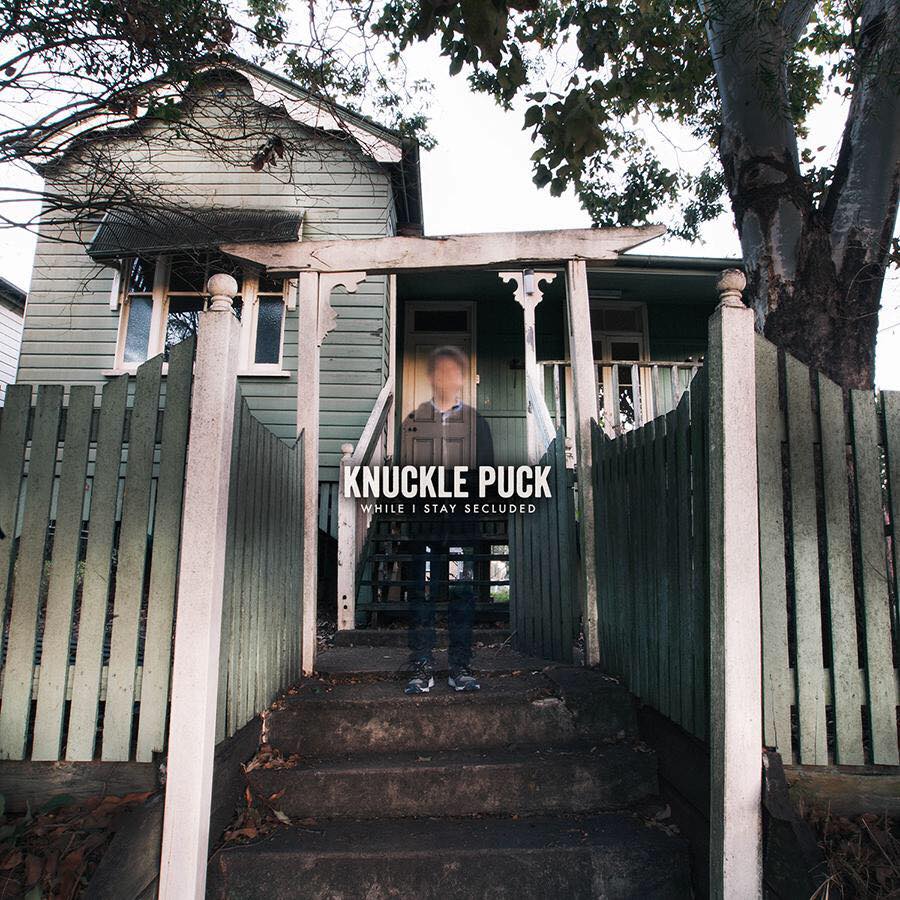 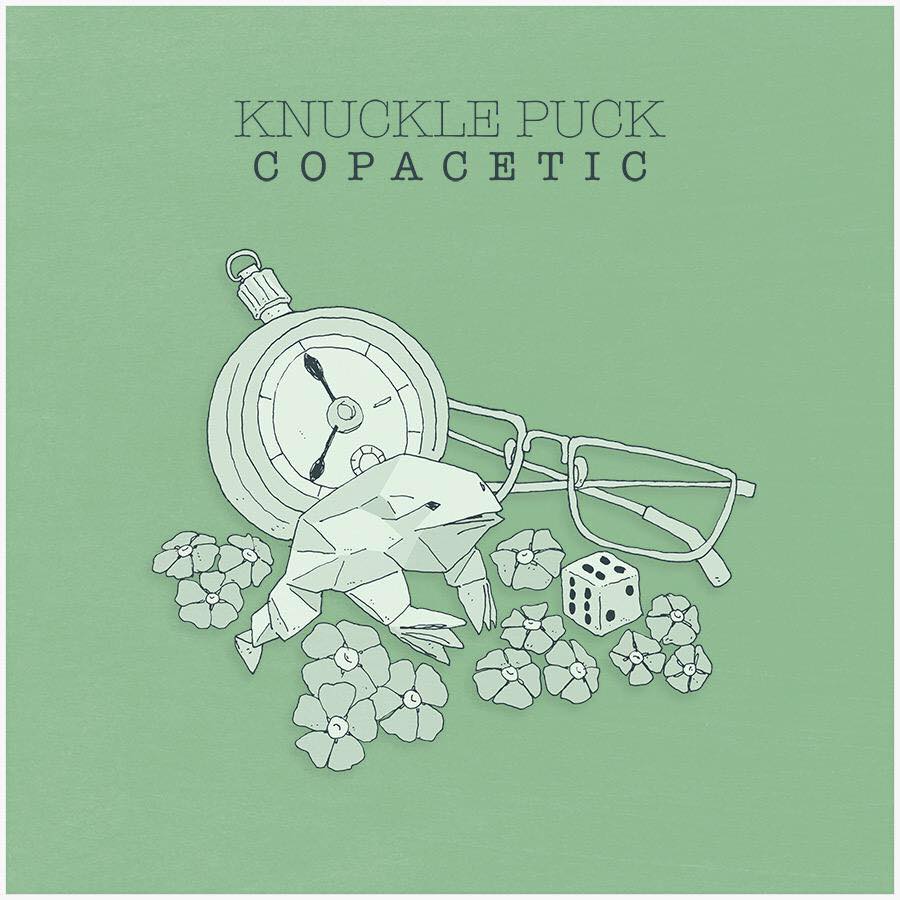 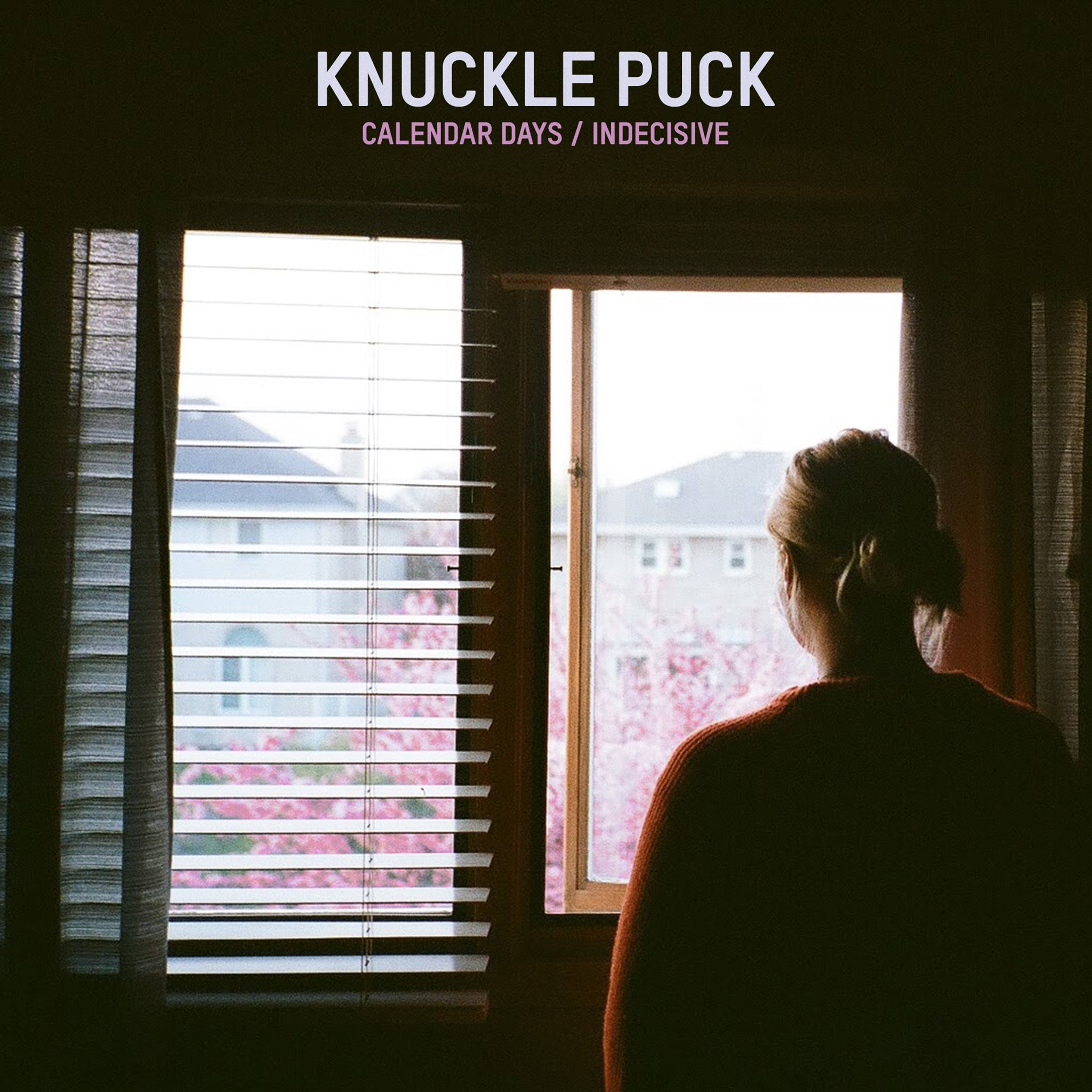 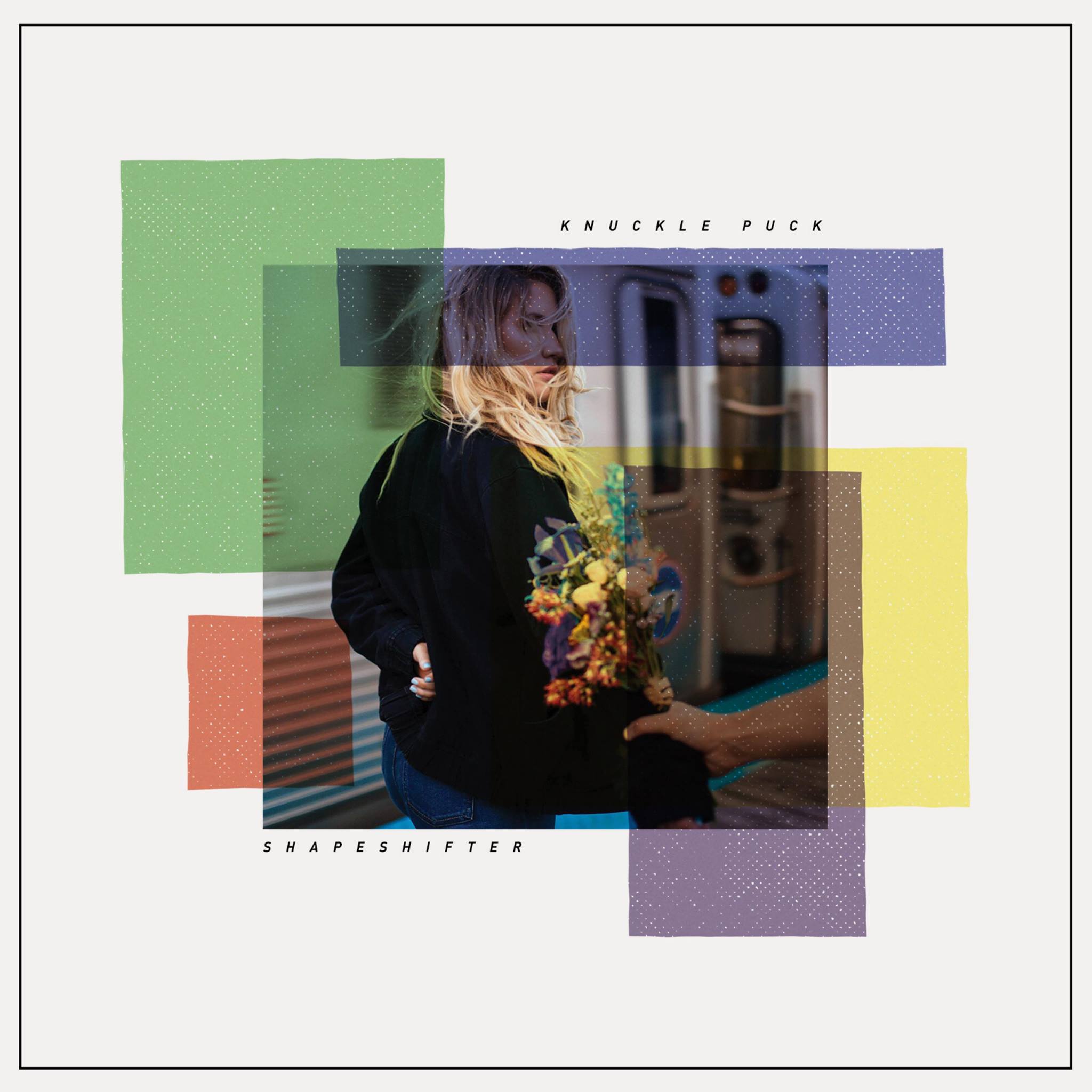 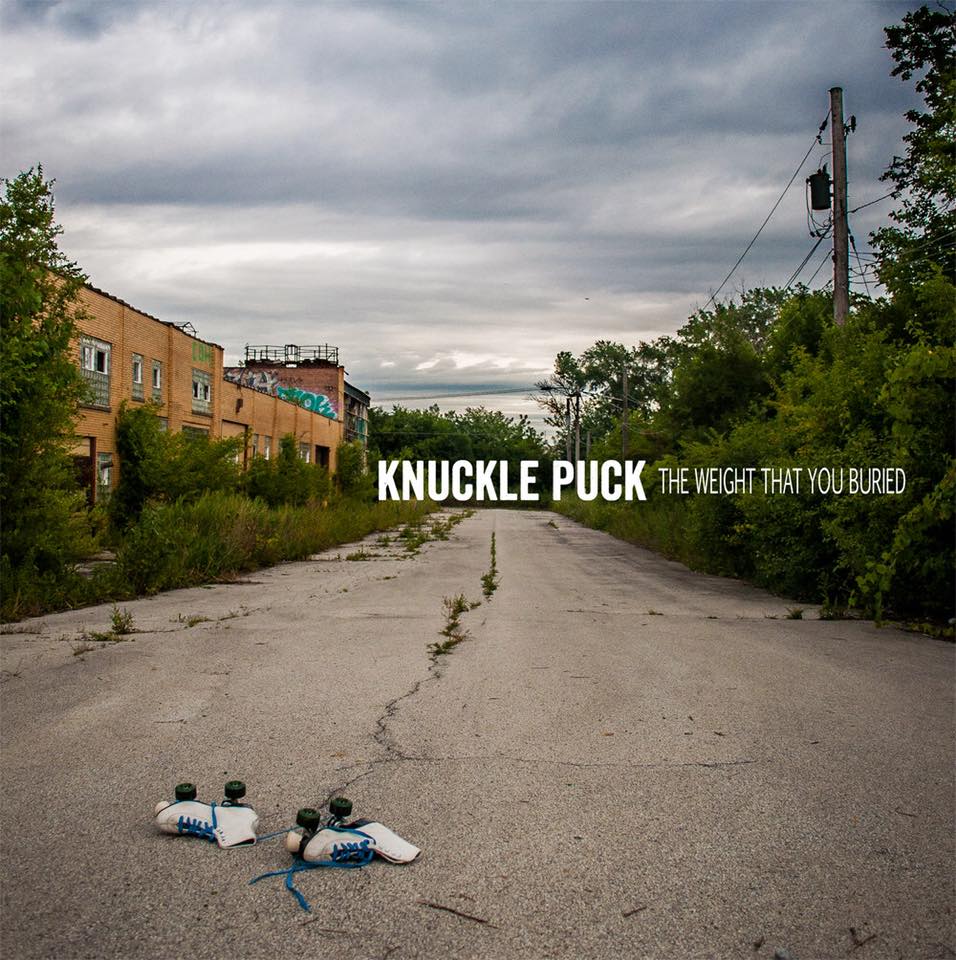 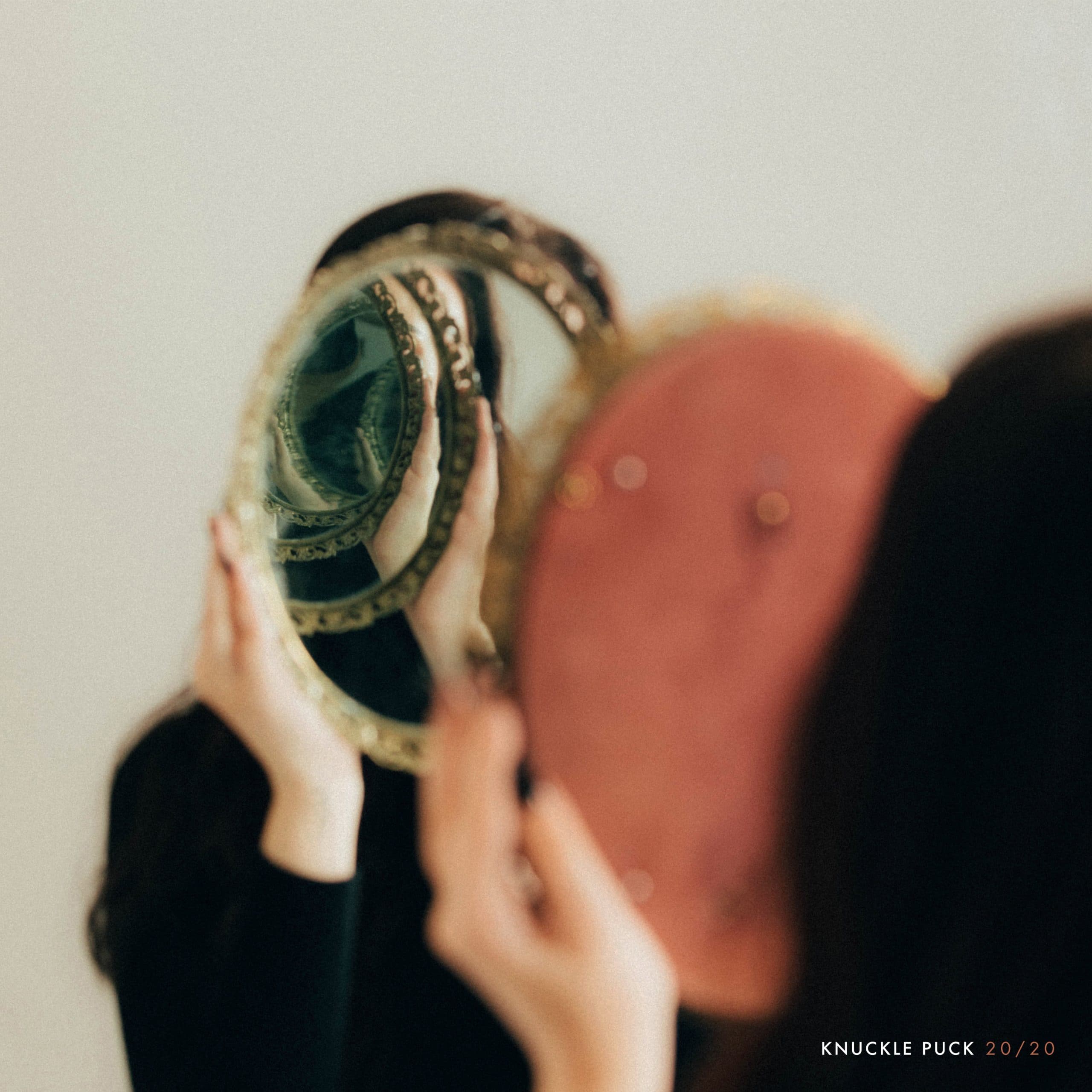 Knuckle Puck
We use cookies on our website to give you the most relevant experience by remembering your preferences and repeat visits. By clicking “Accept”, you consent to the use of ALL the cookies.
Cookie settingsACCEPT
Manage consent