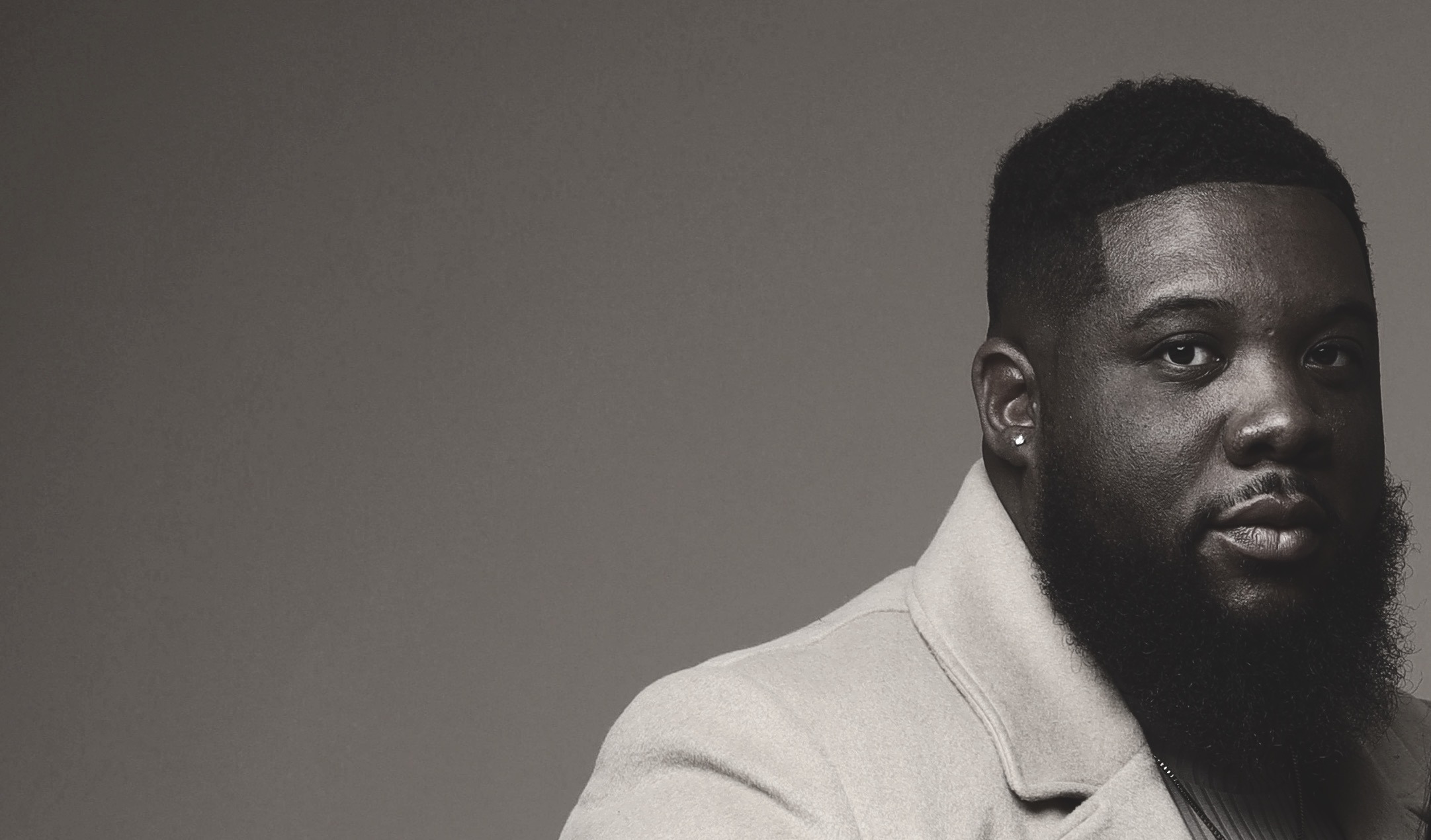 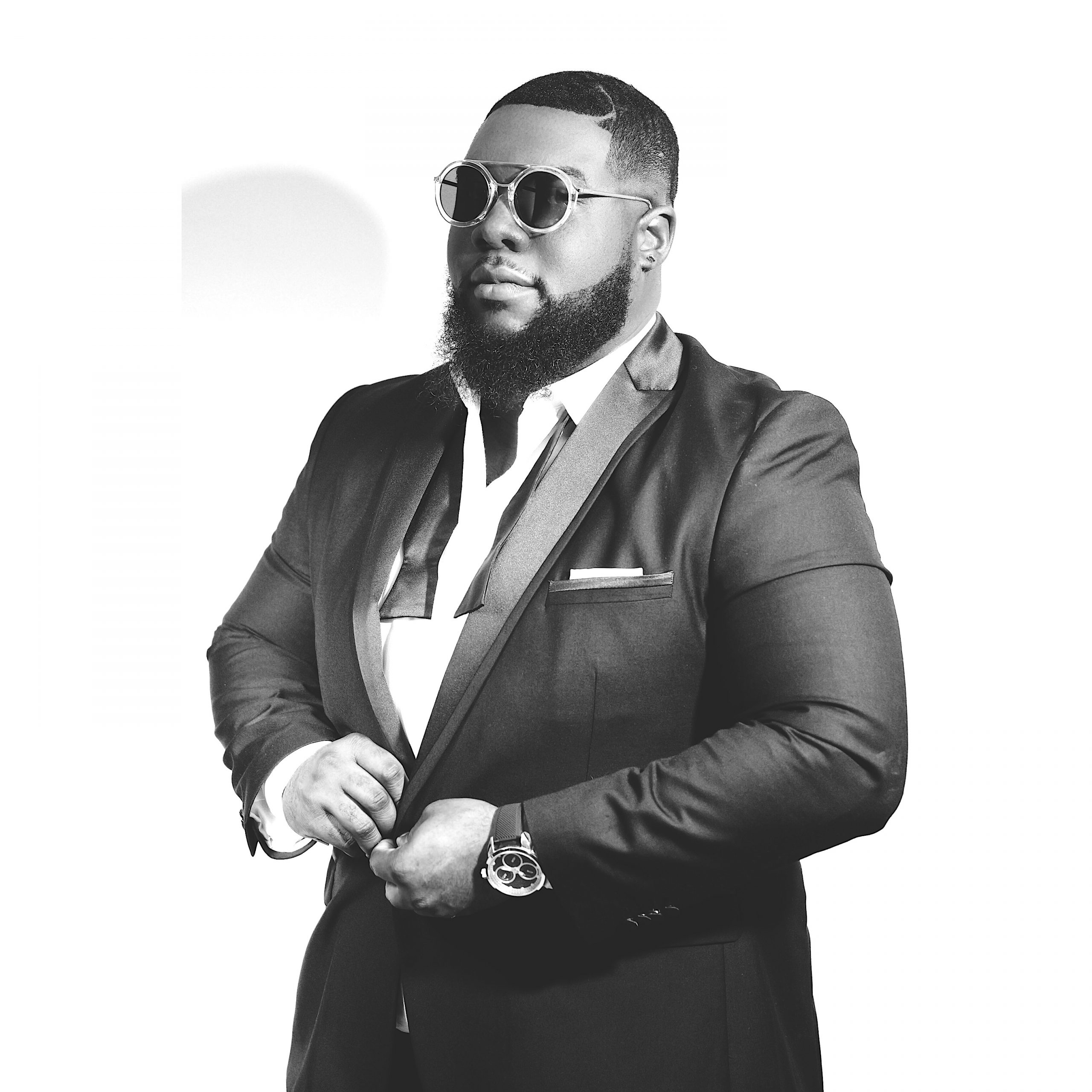 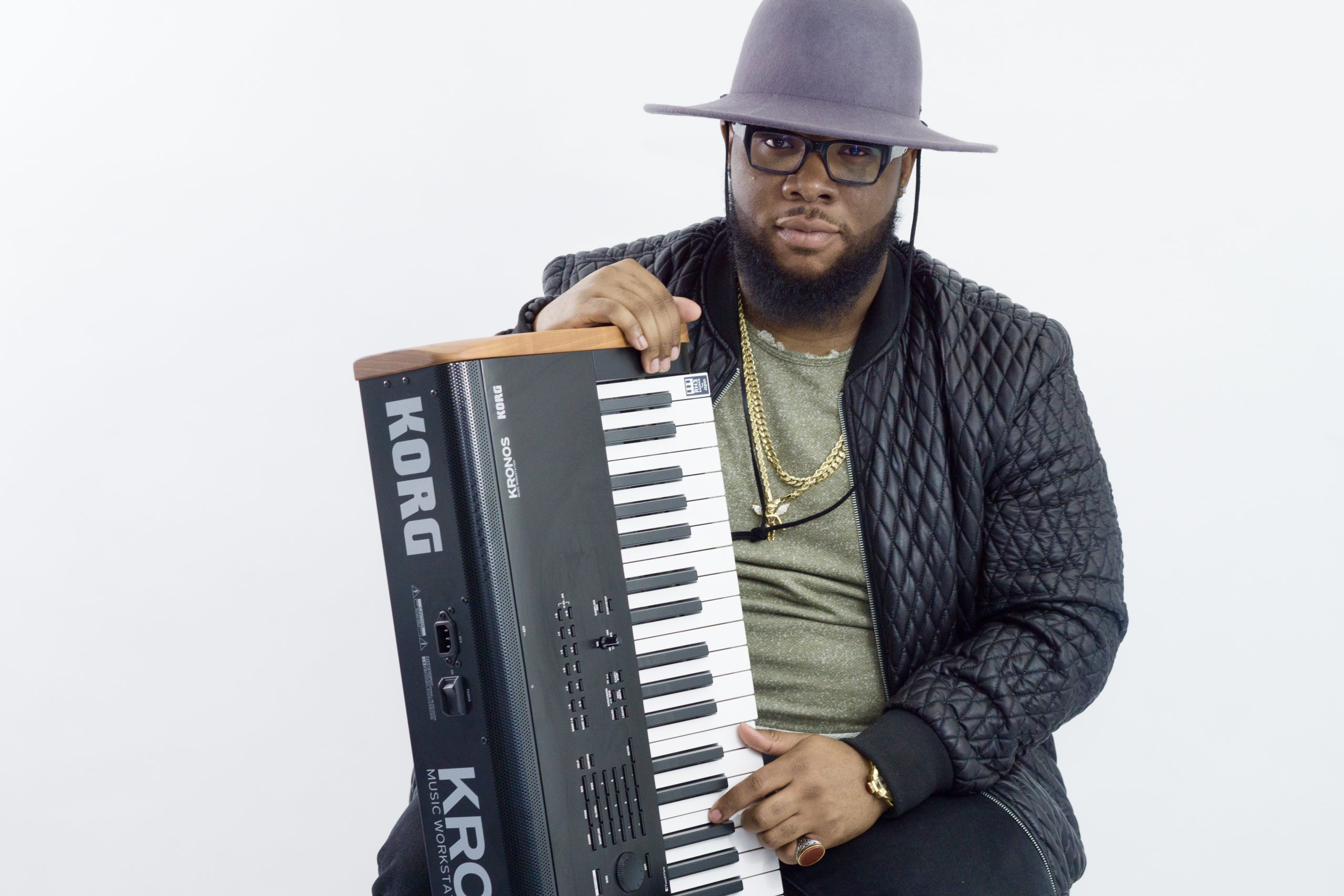 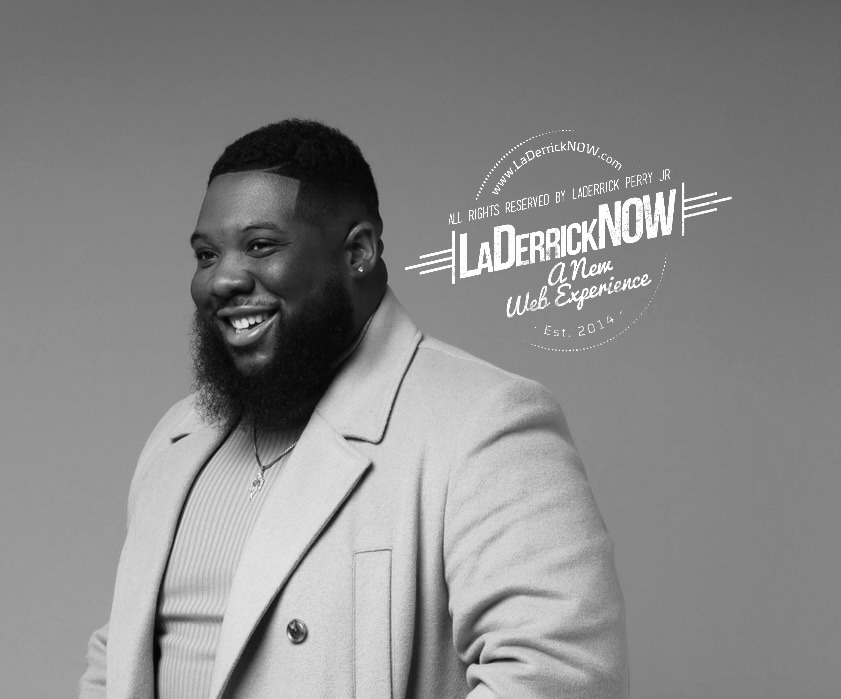 LaDerrick "TheChemist" Perry Jr is a New Jersey native born with the gift of music. LaDerrick got his start playing Drums in church at the tender age of 4 years old and from there he was able to cultivate his gift and expand to other instruments like Piano, Organ, Bass & Guitar all before the age of 15. He attended Berklee College of Music in Boston,MA with his Major being Music Production & Engineering and while there he launched out and started his first company Chemistri Productions,LLC and formed the Production Team "TheChemistri".

His team would go on and later land a music production deal with Siri Music Group(Sony)/Orchard & work with many artist in the industry such as Rick Ross, H.E.R., Kristinia DeBarge, Miesa, Charlie Vox, Pia Toscano, Shaun Saunders, Marc Britt & Many more.

LaDerrick launched out again to start a second company LaDerrick NOW Enterprises,LLC an entertainment company which where he continues to play & tour through with such acts as Deborah Cox(where he serves as her Musical Director) and Ms.Lauryn Hill.. The sky is the limit for what LaDerrick see's for his future and he believes he's just getting started.. 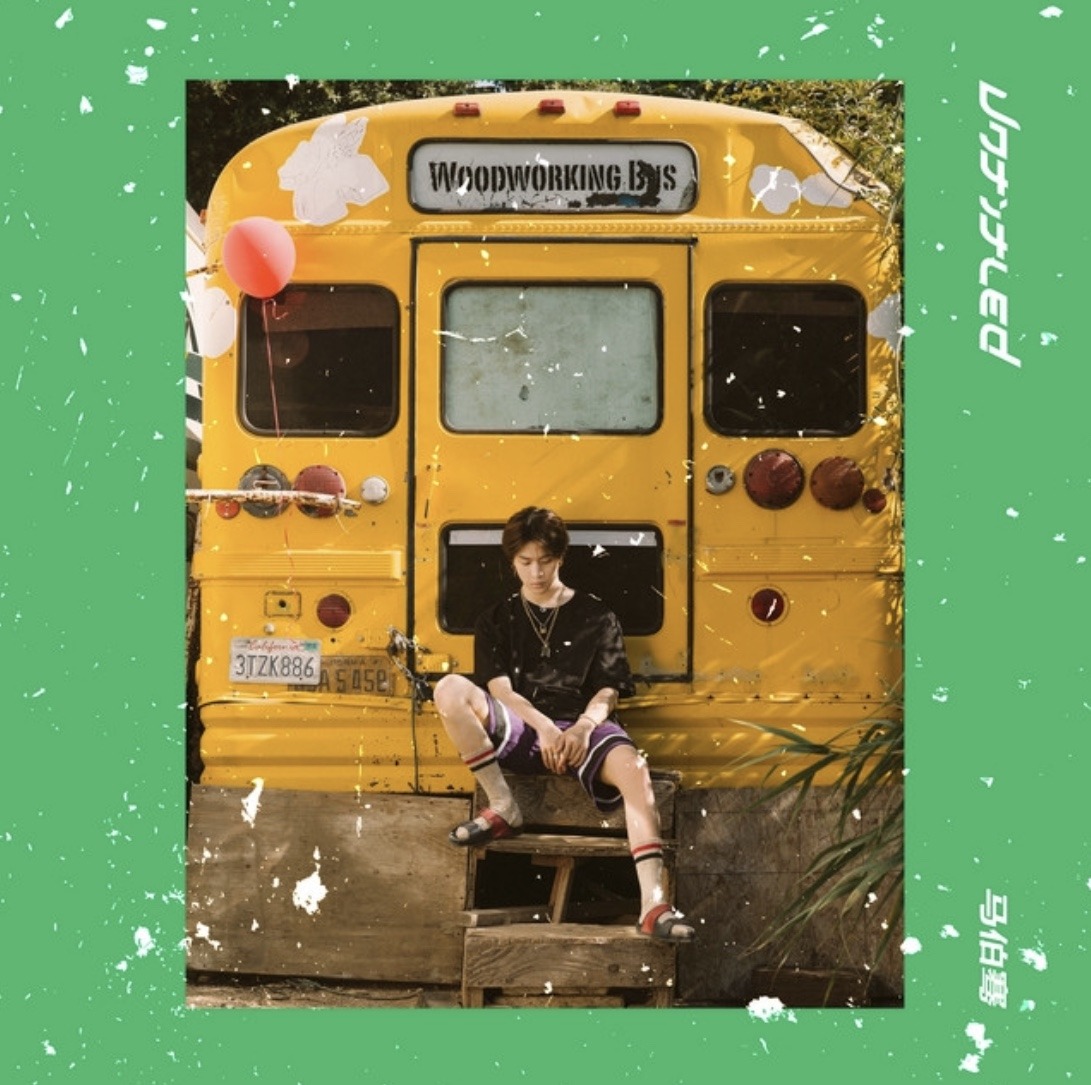 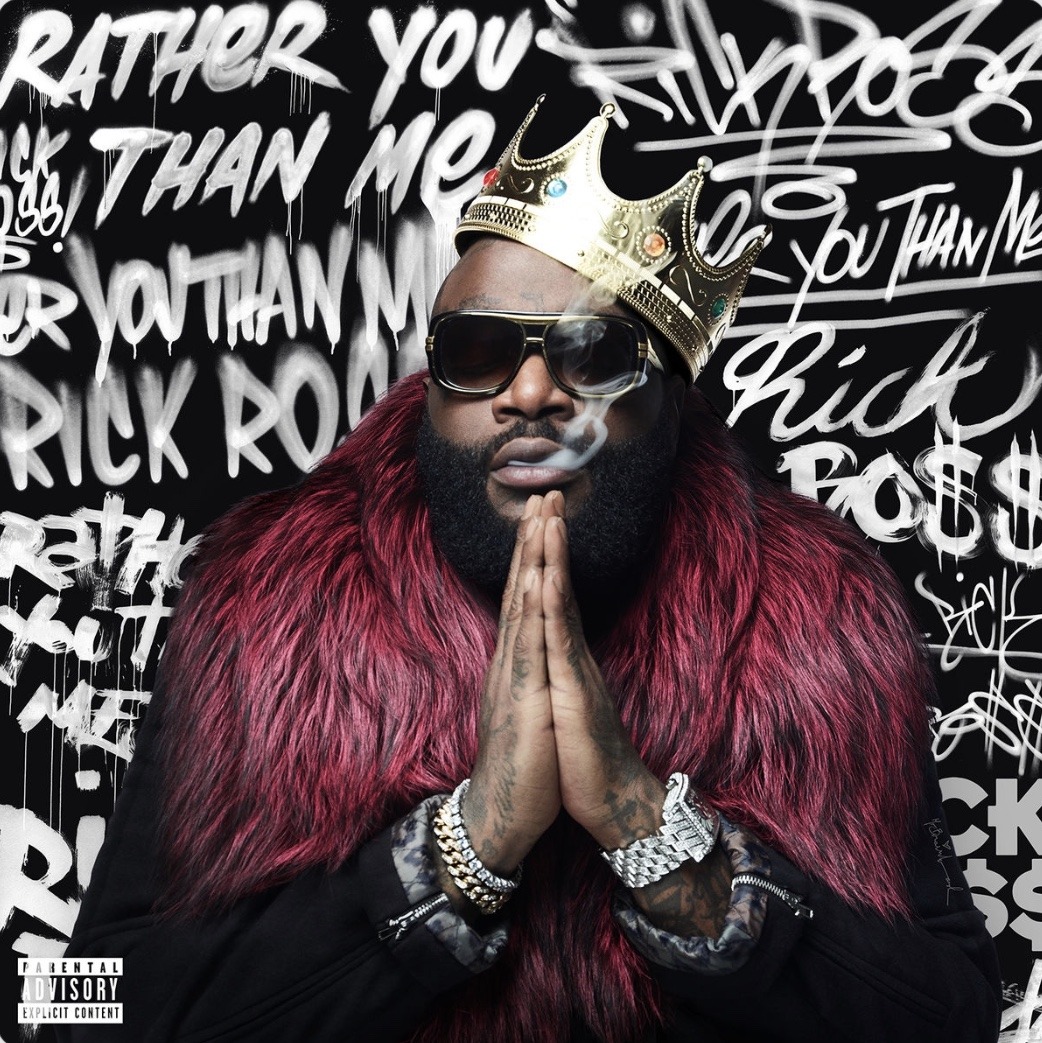 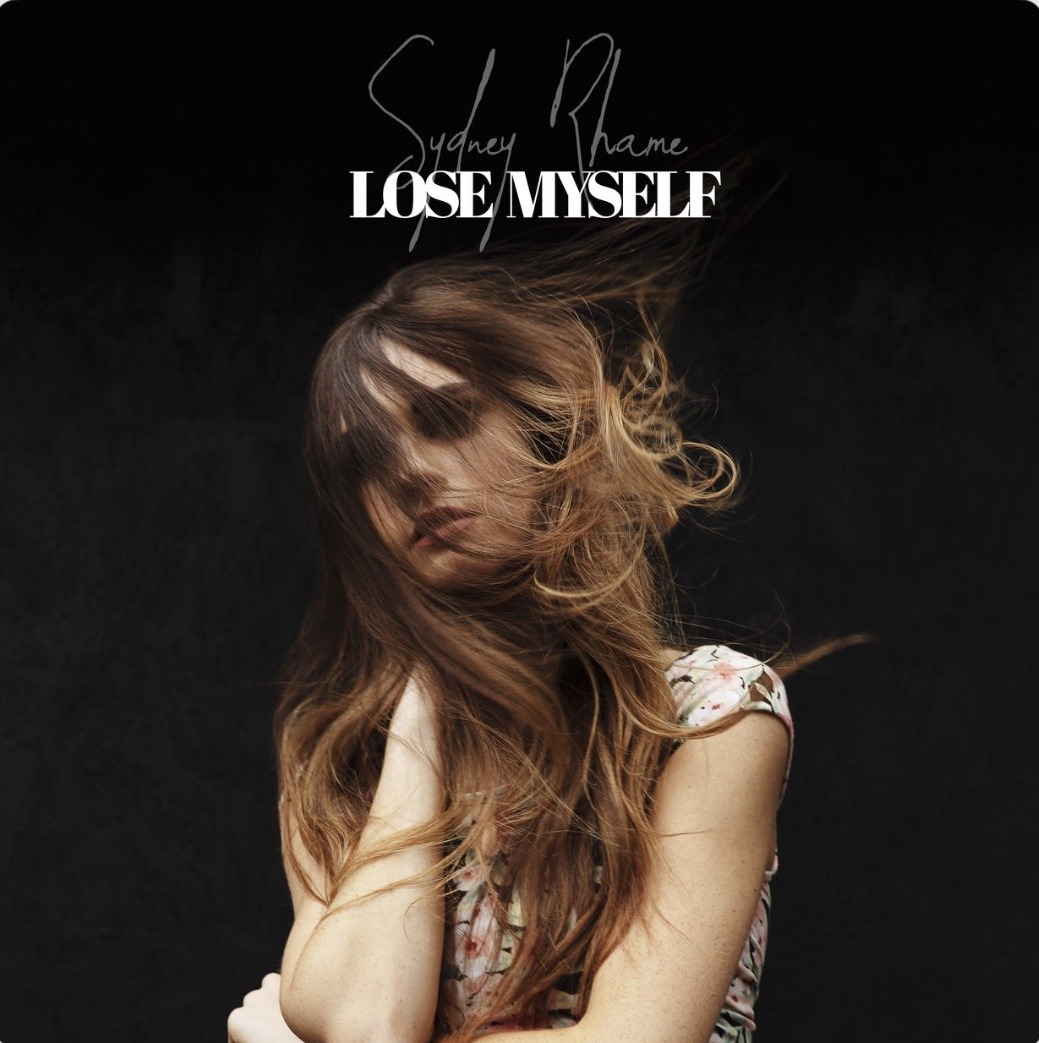 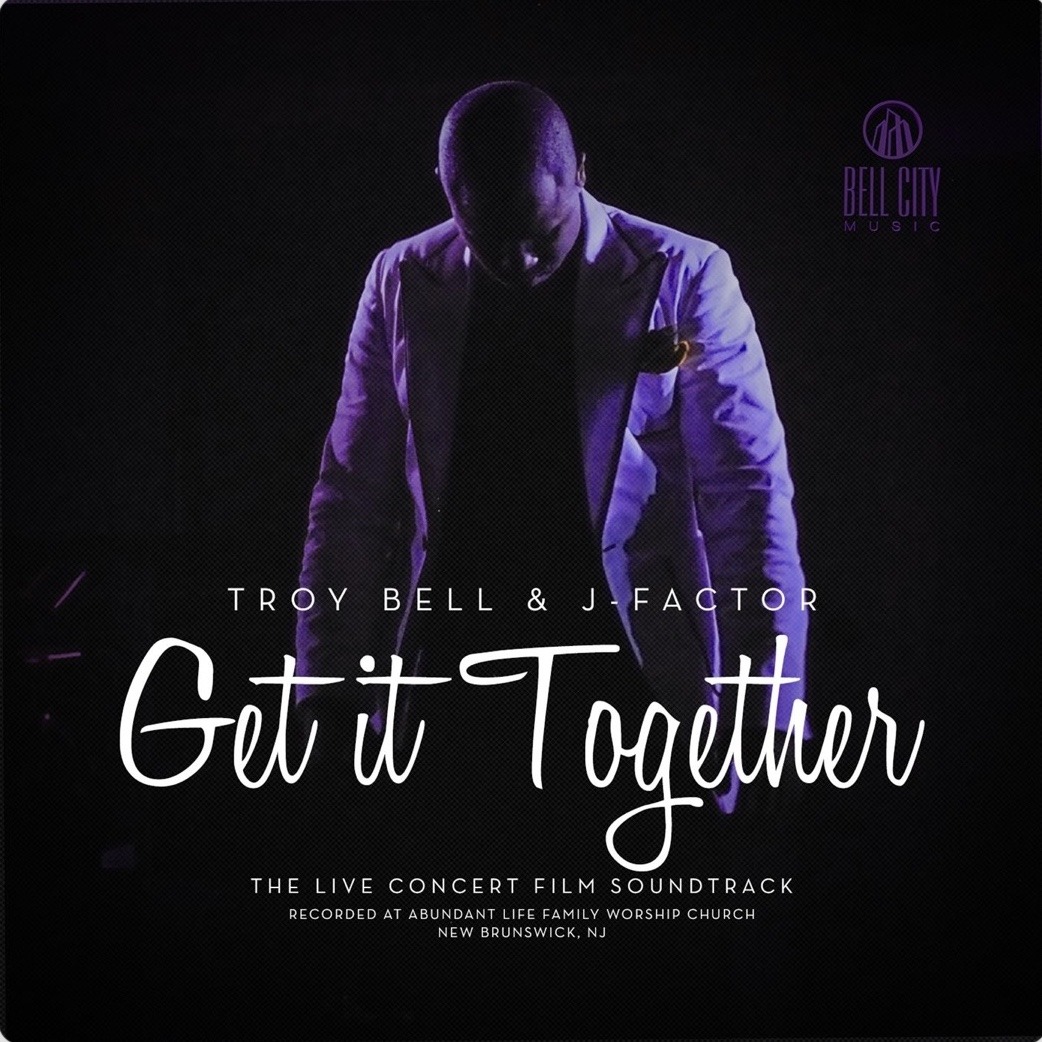 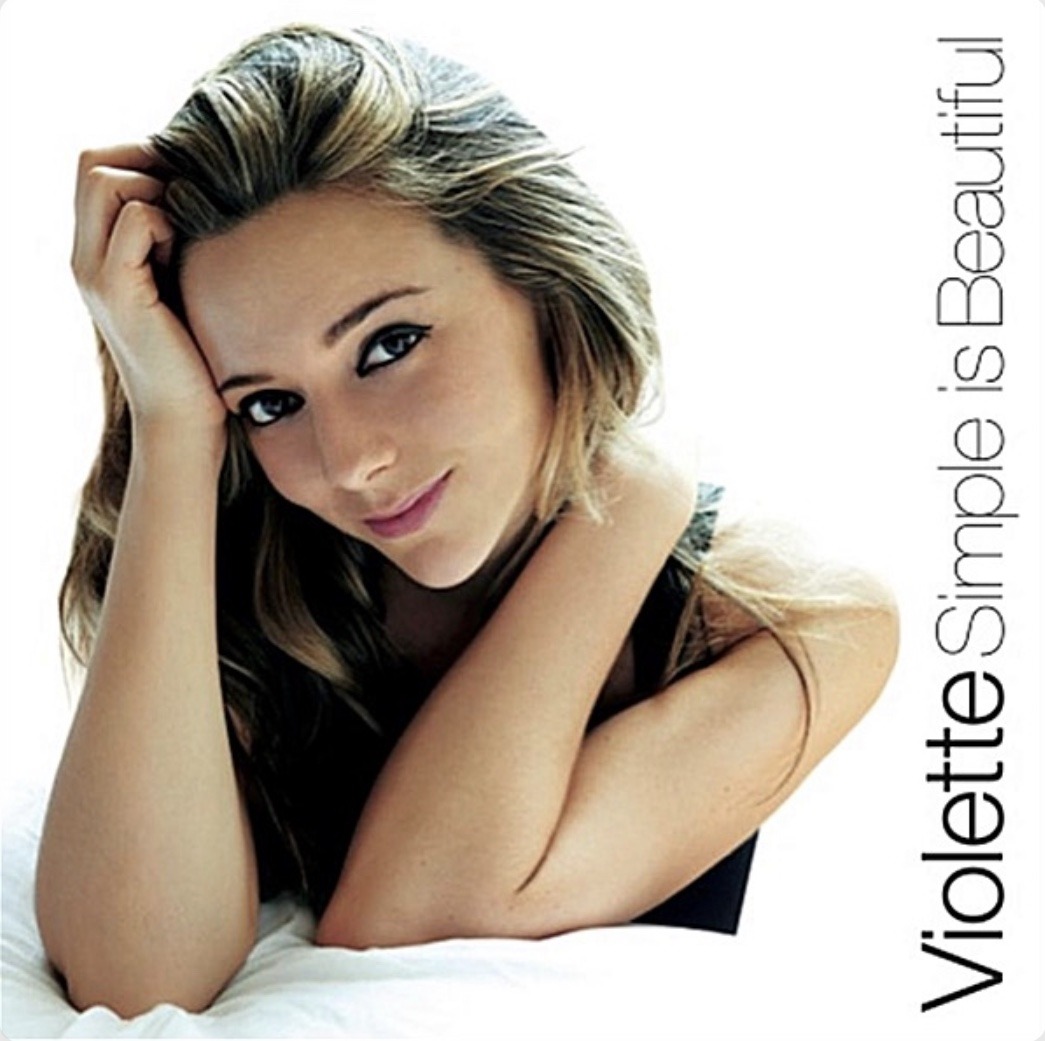 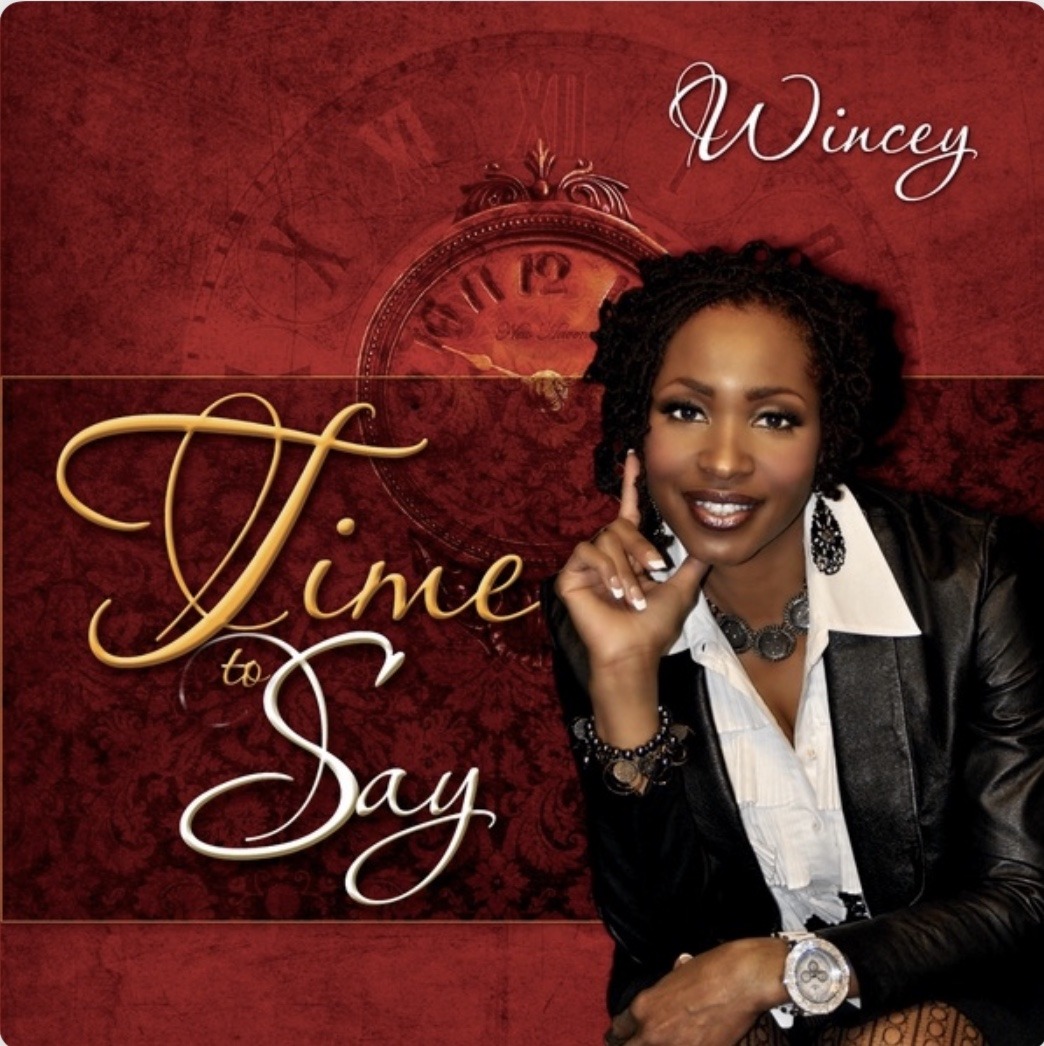 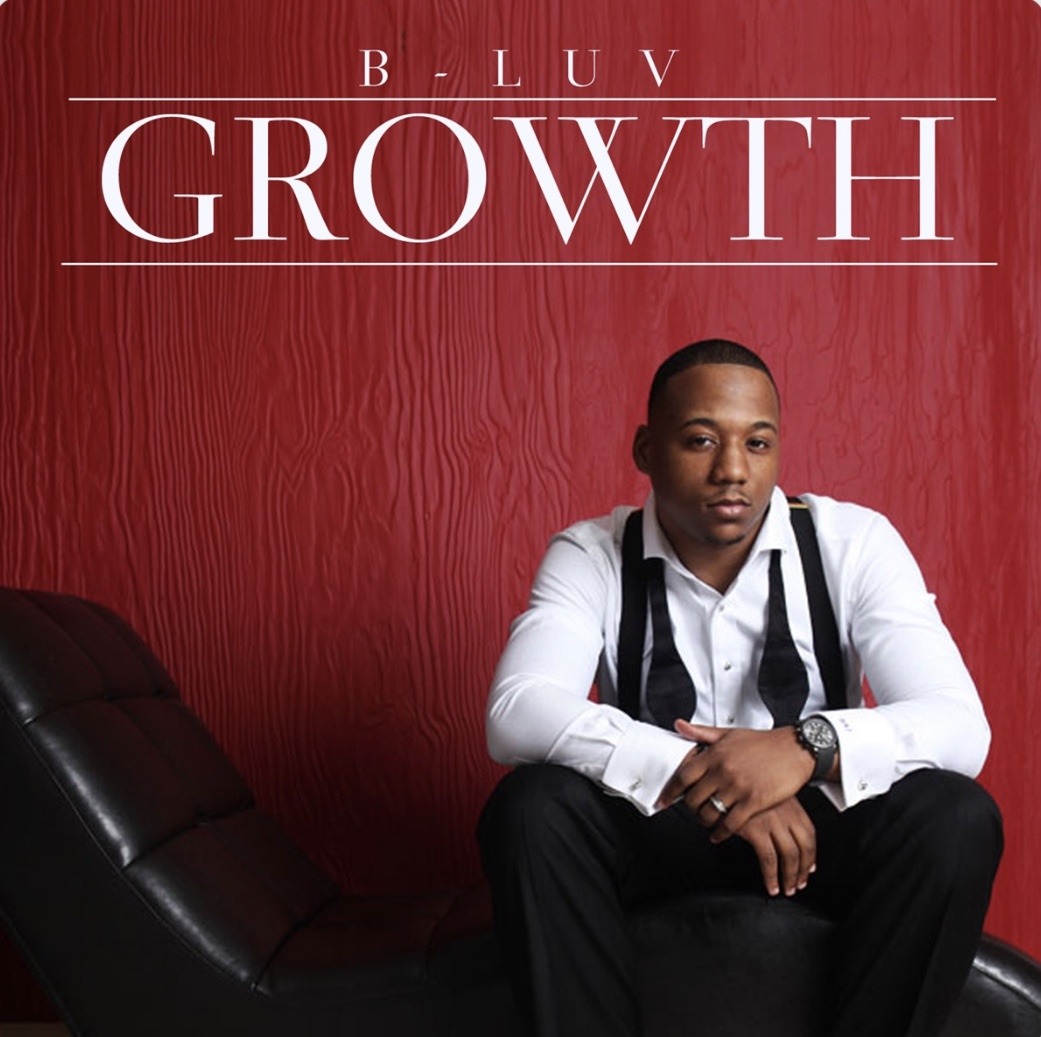 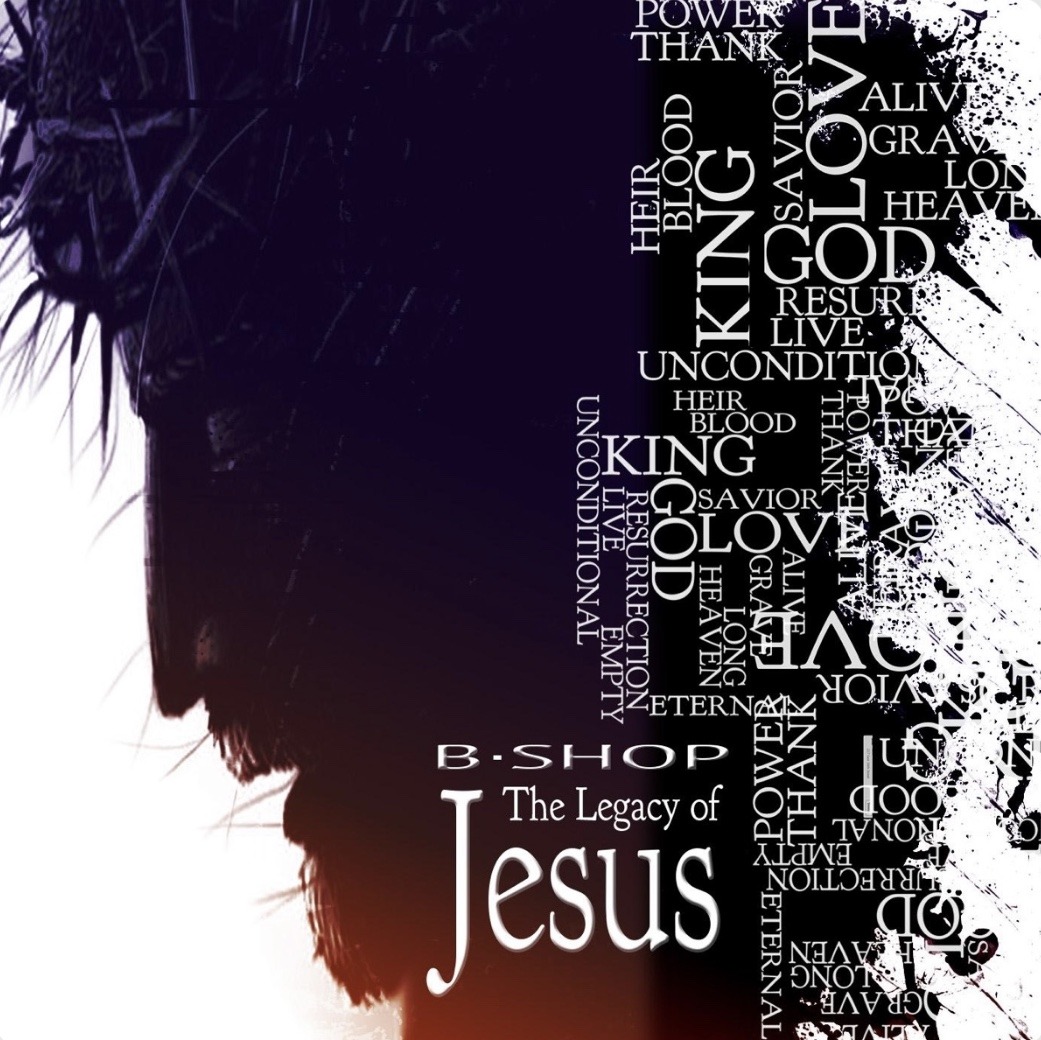 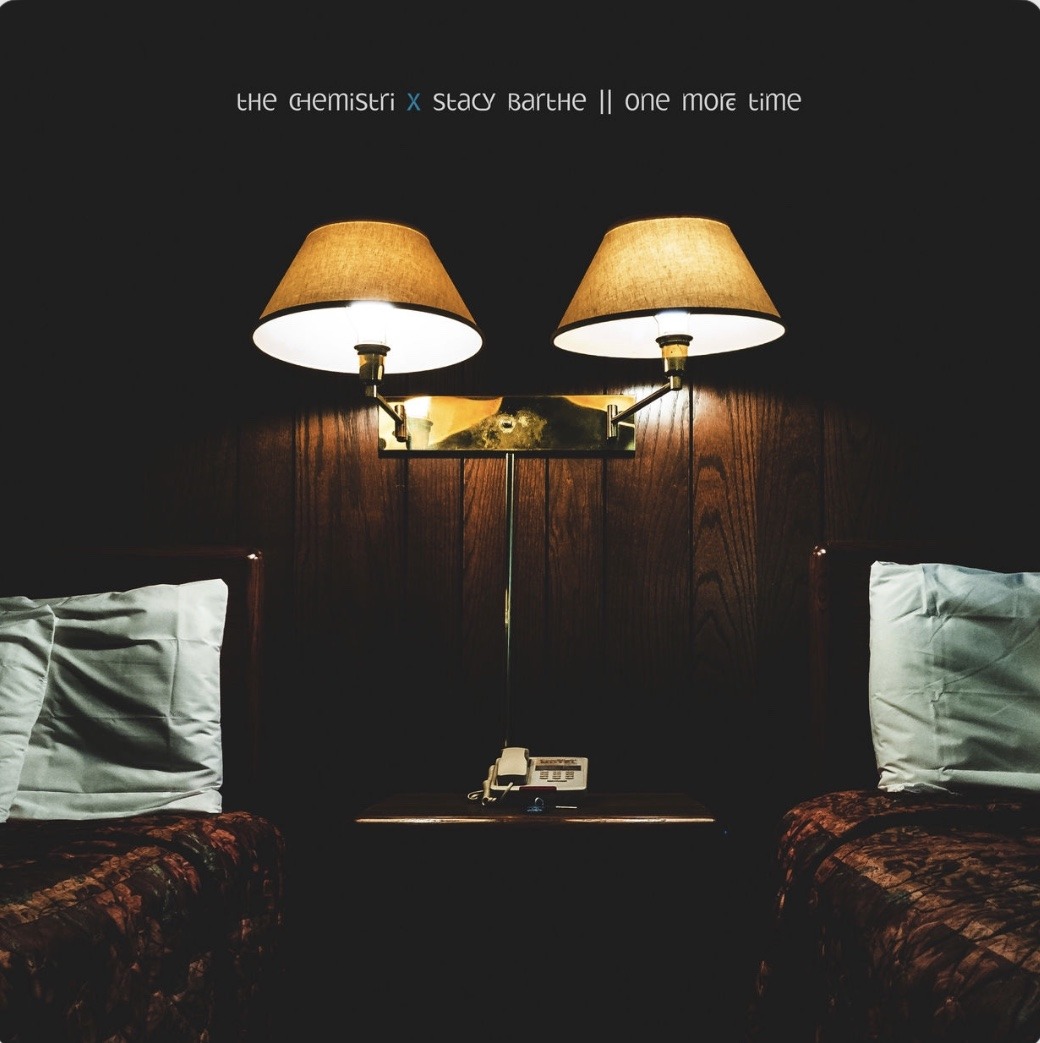 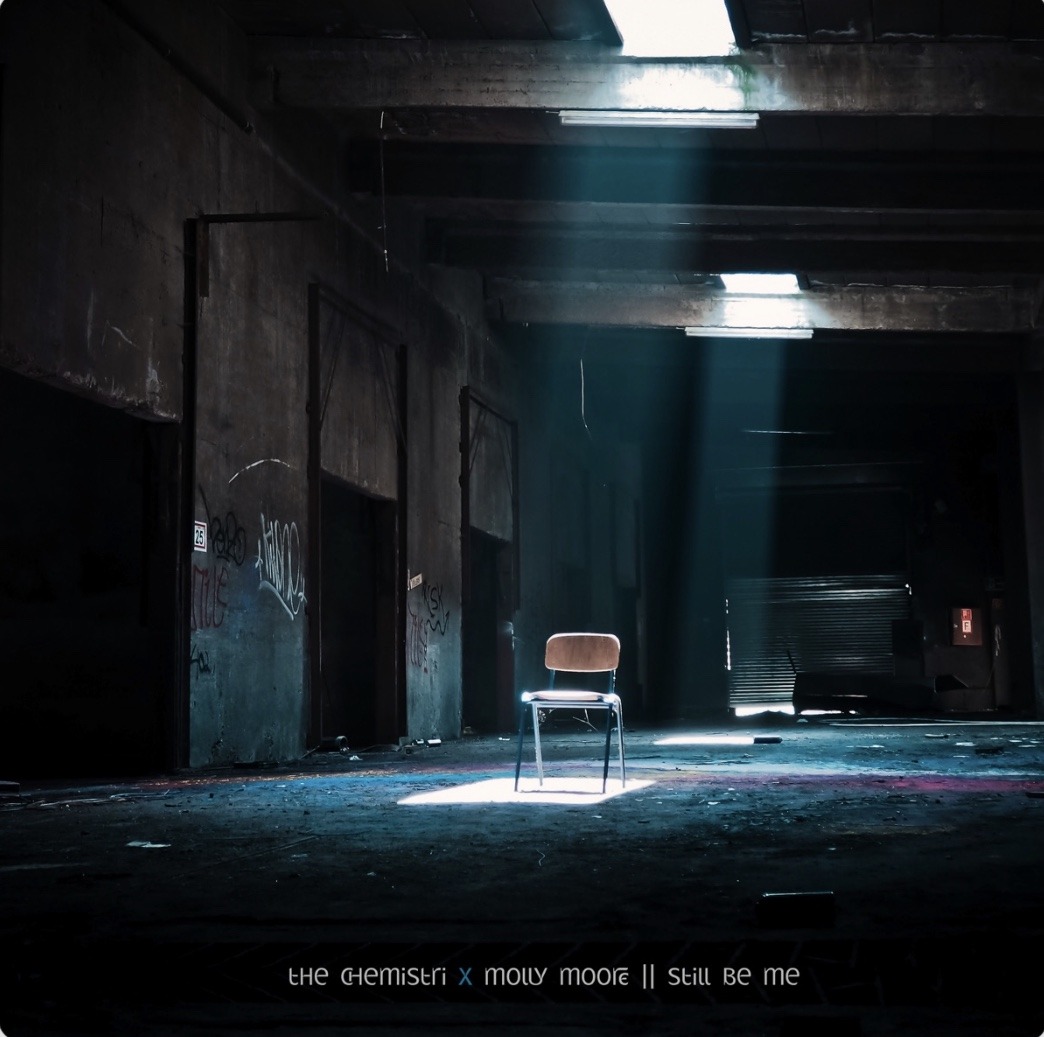 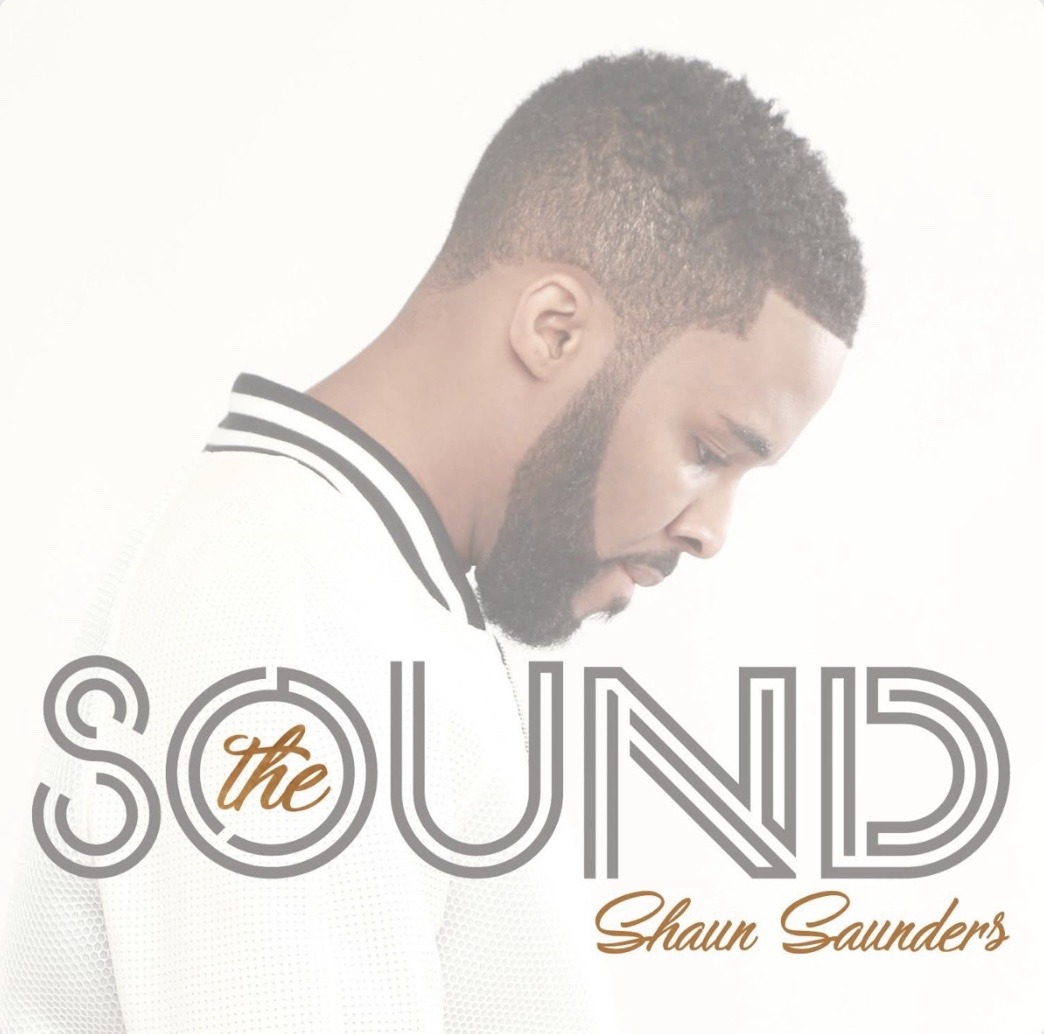 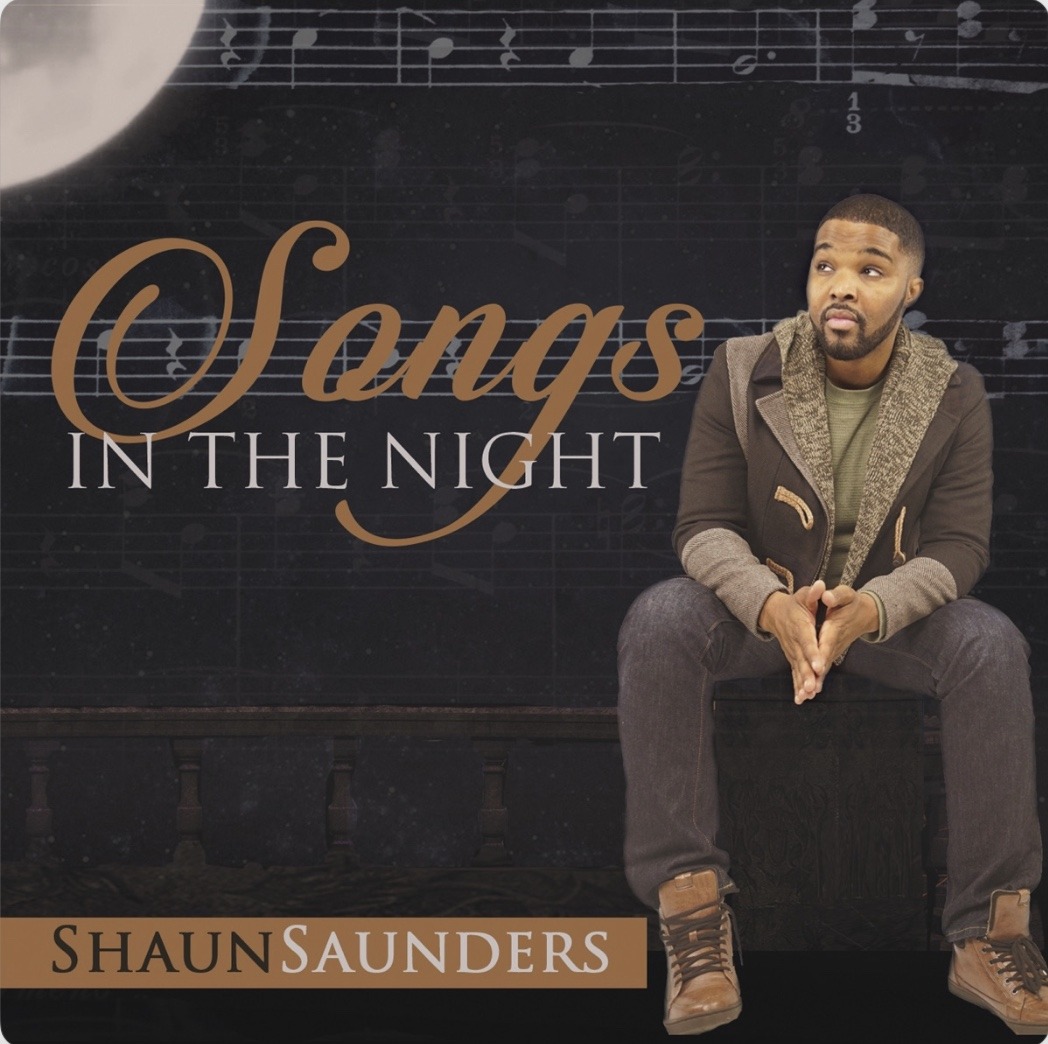 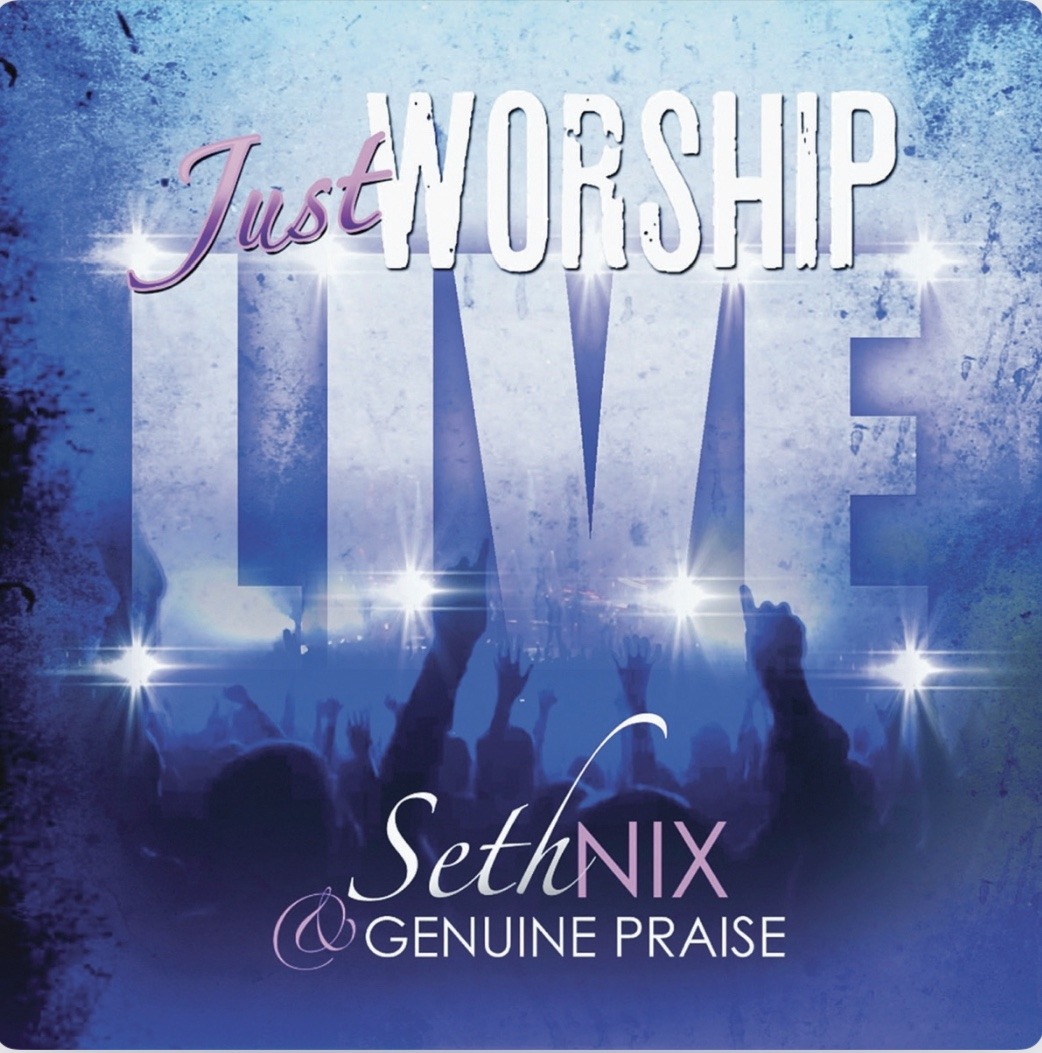 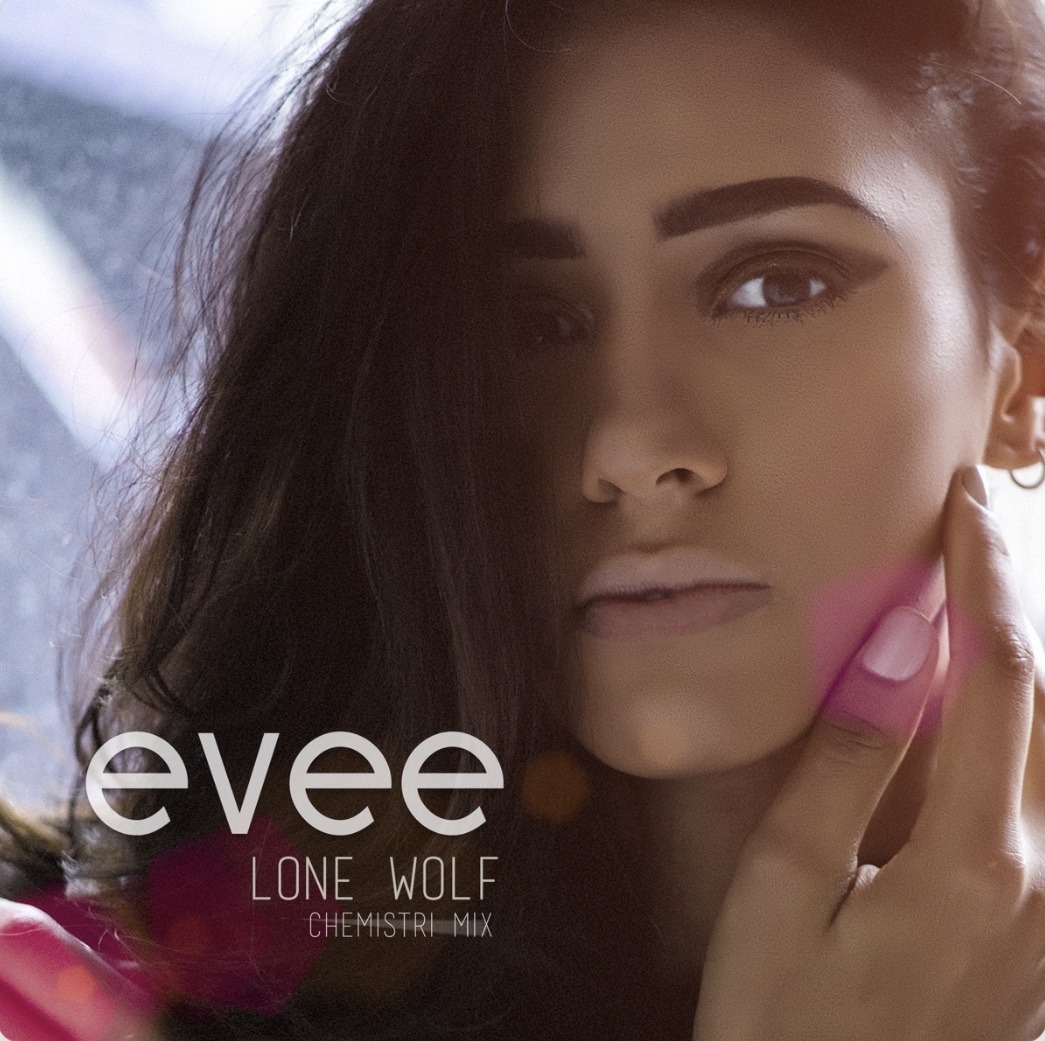 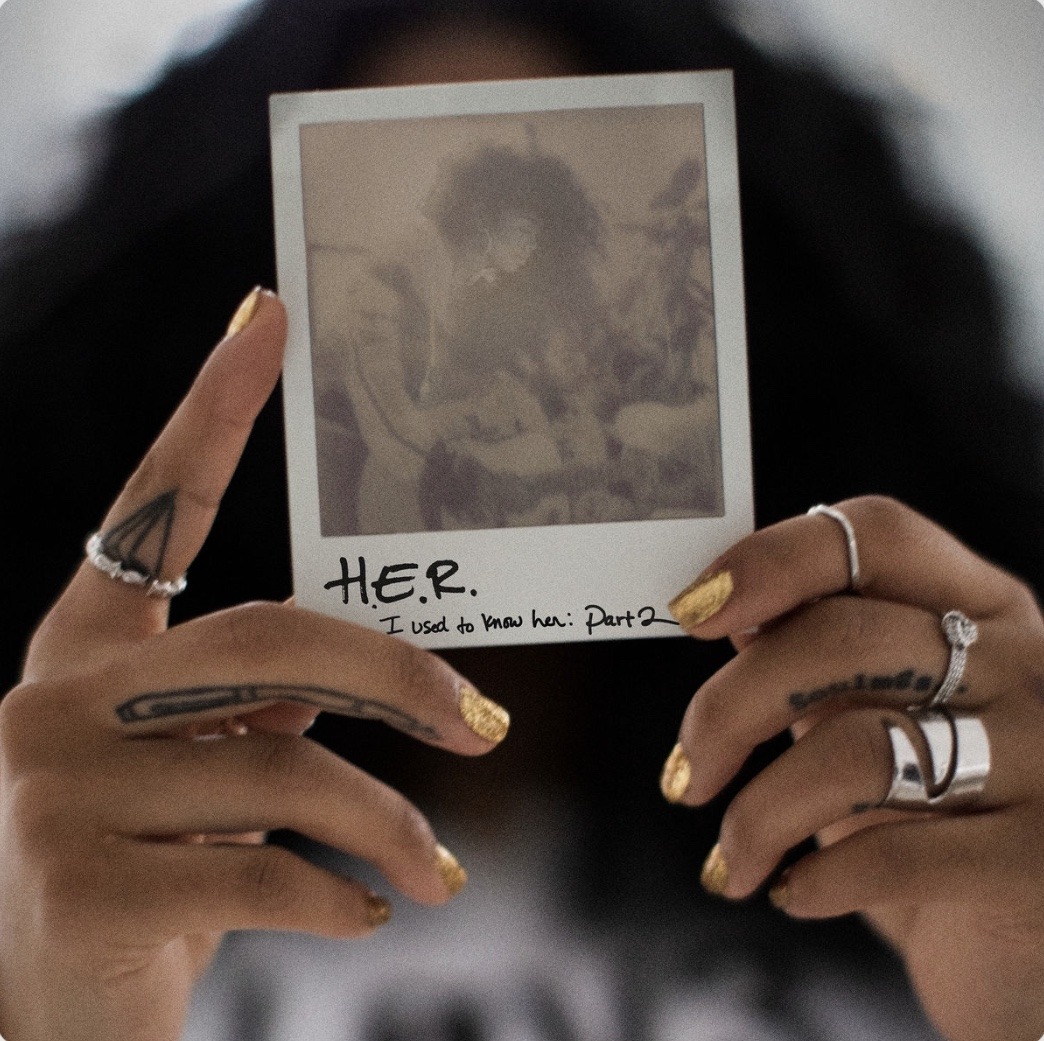 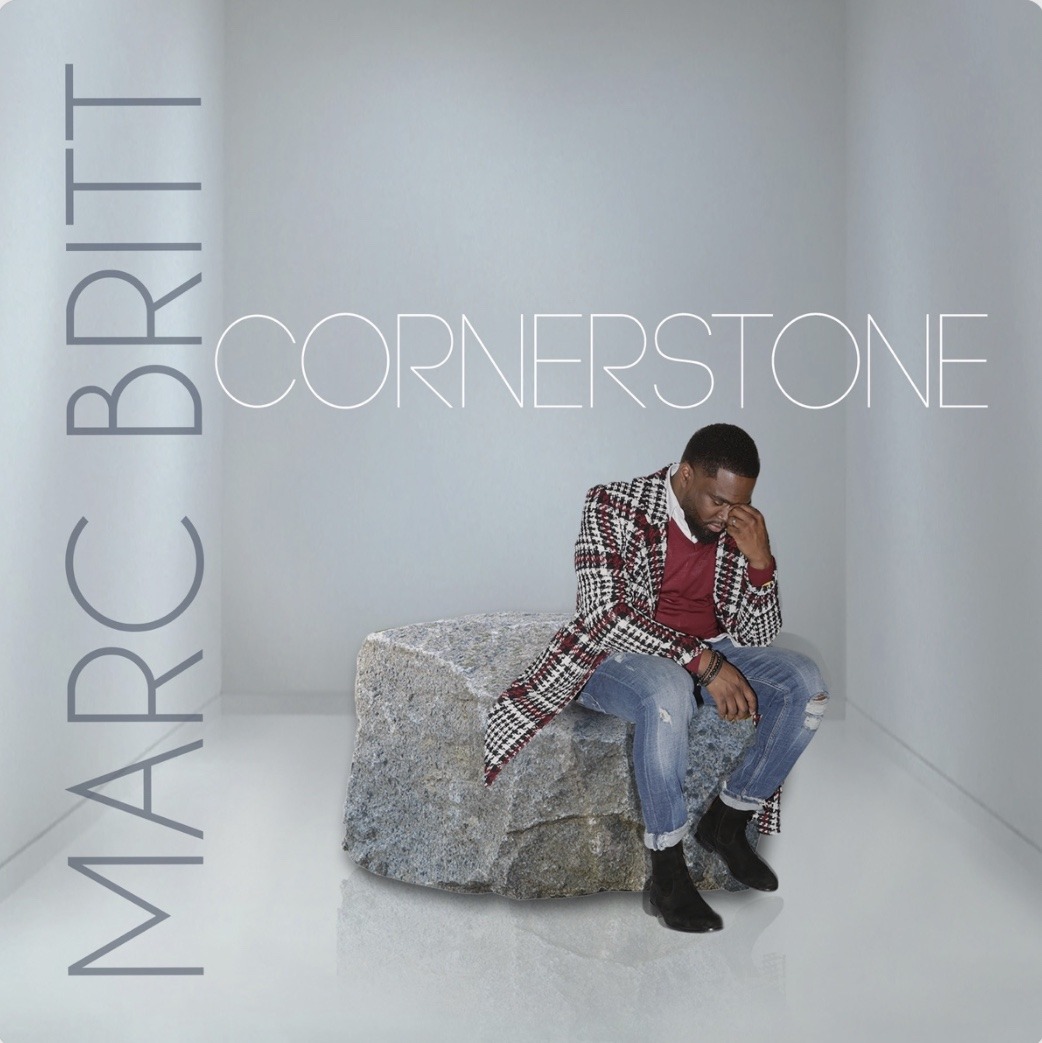 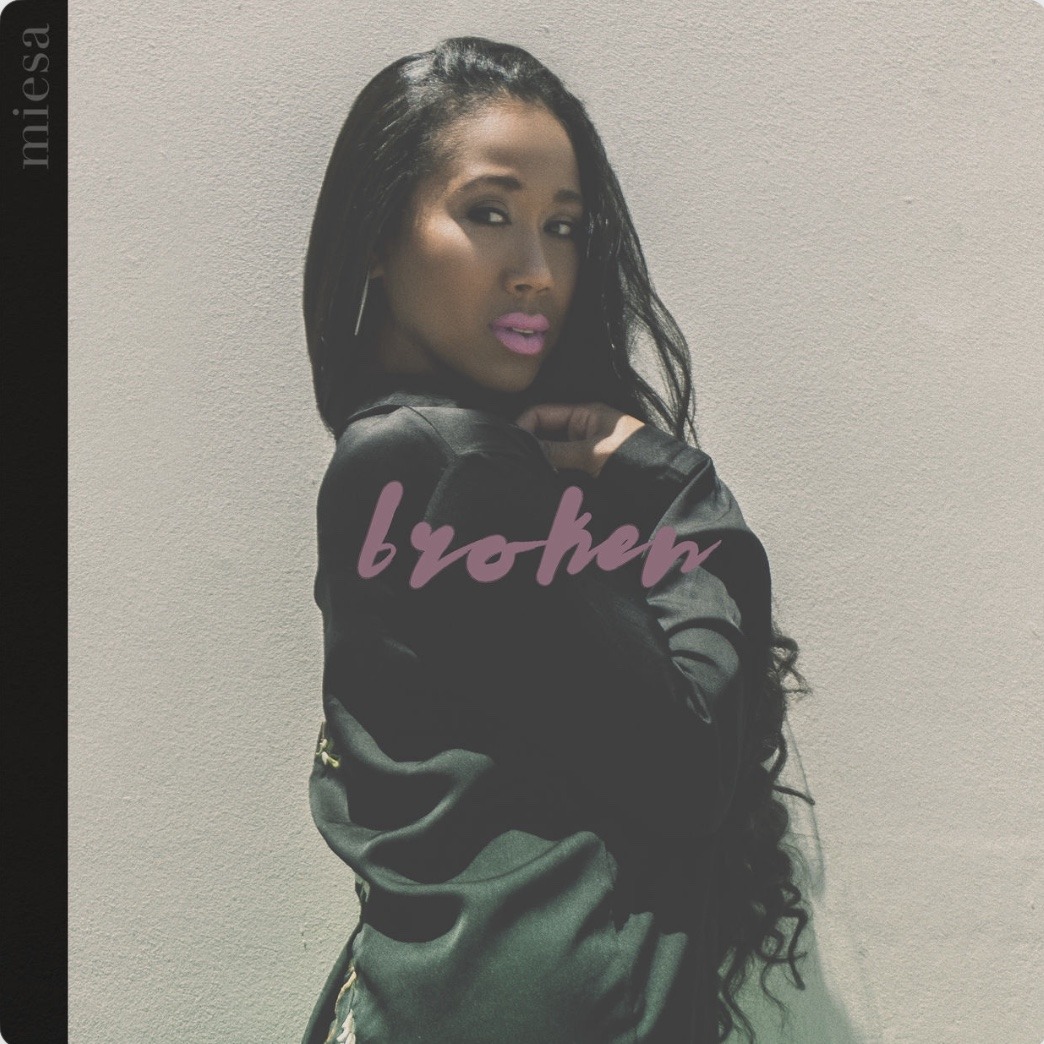 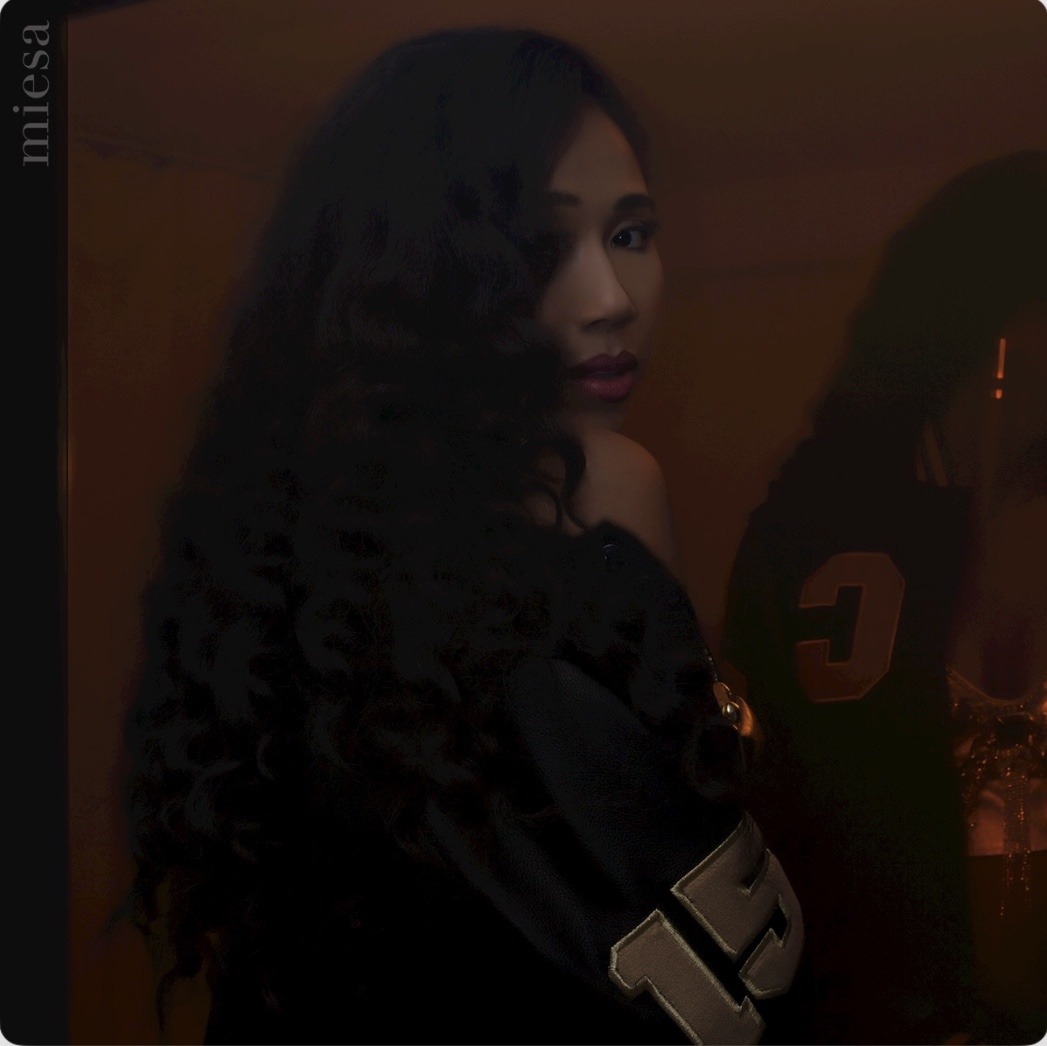 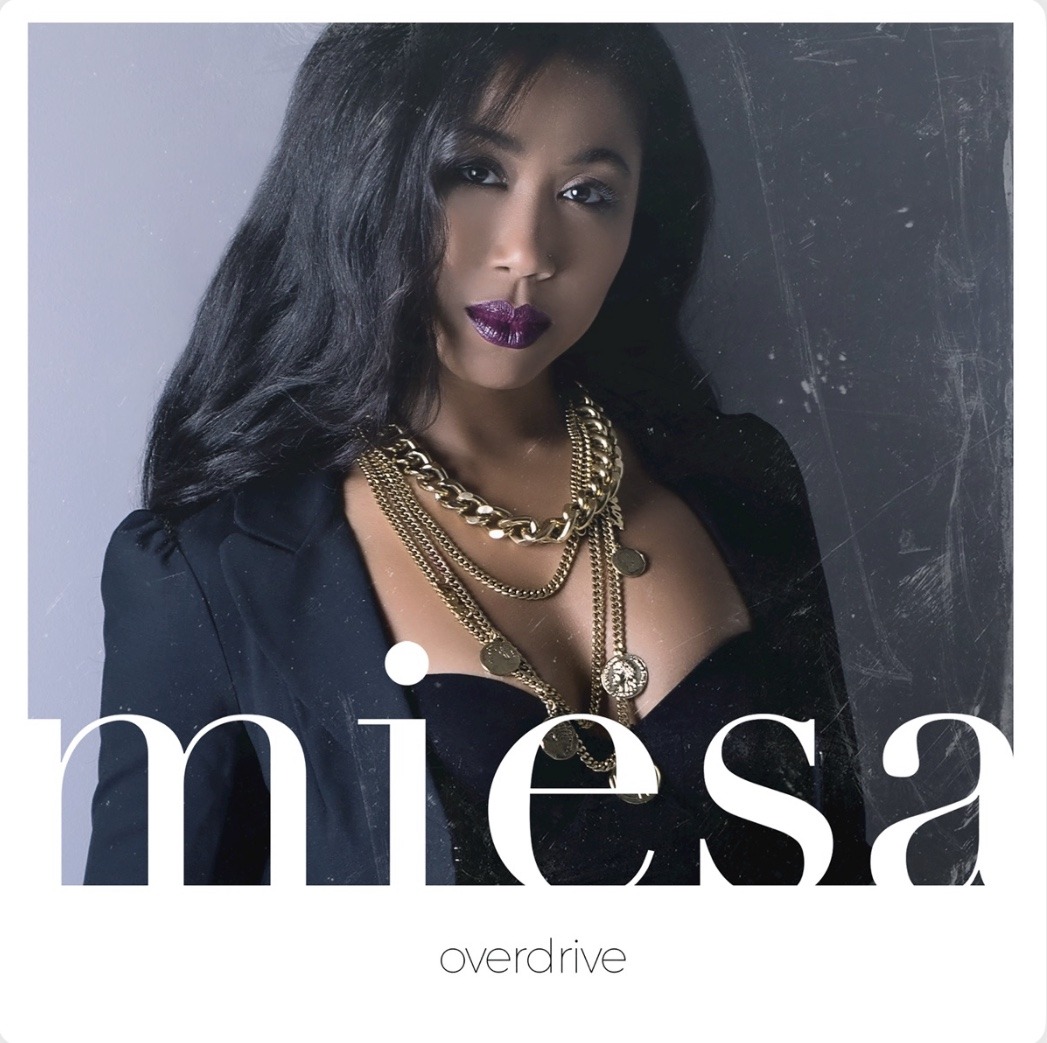 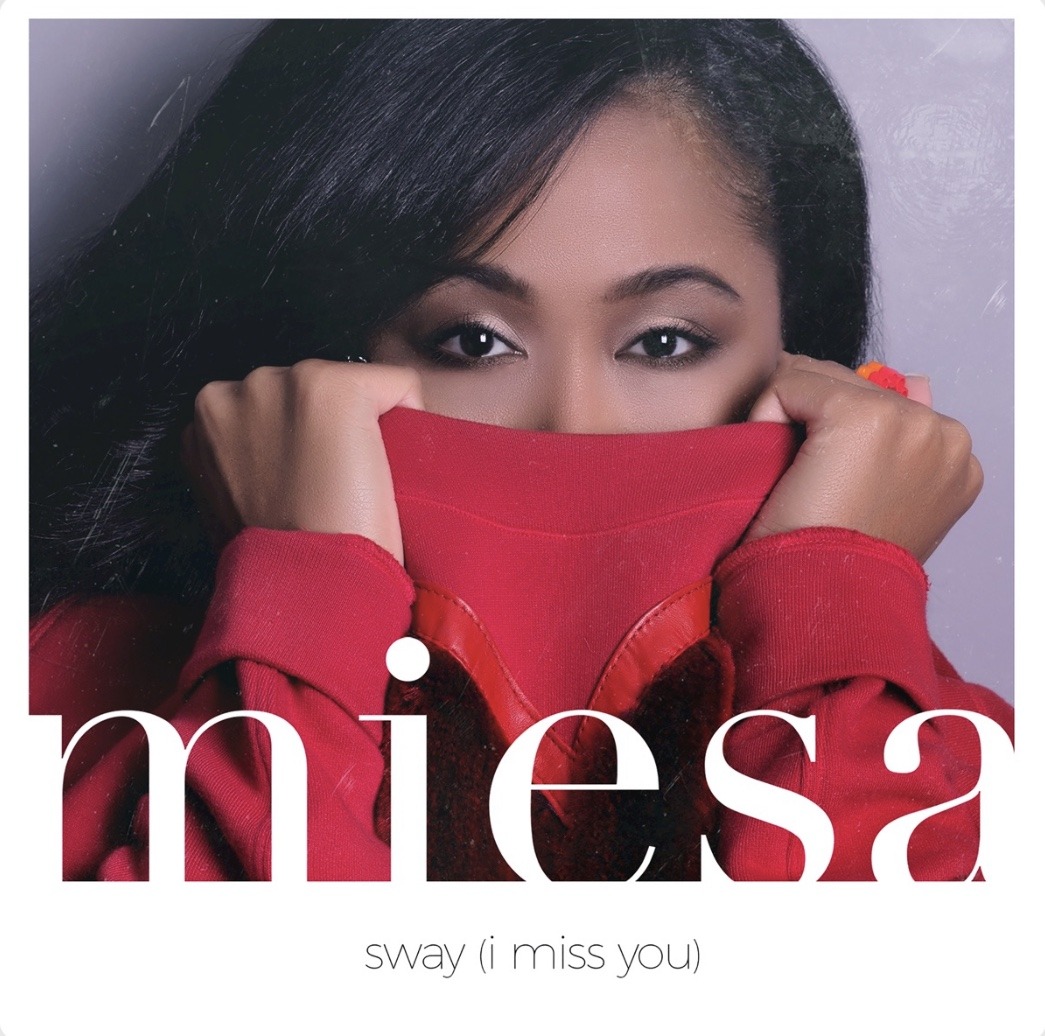 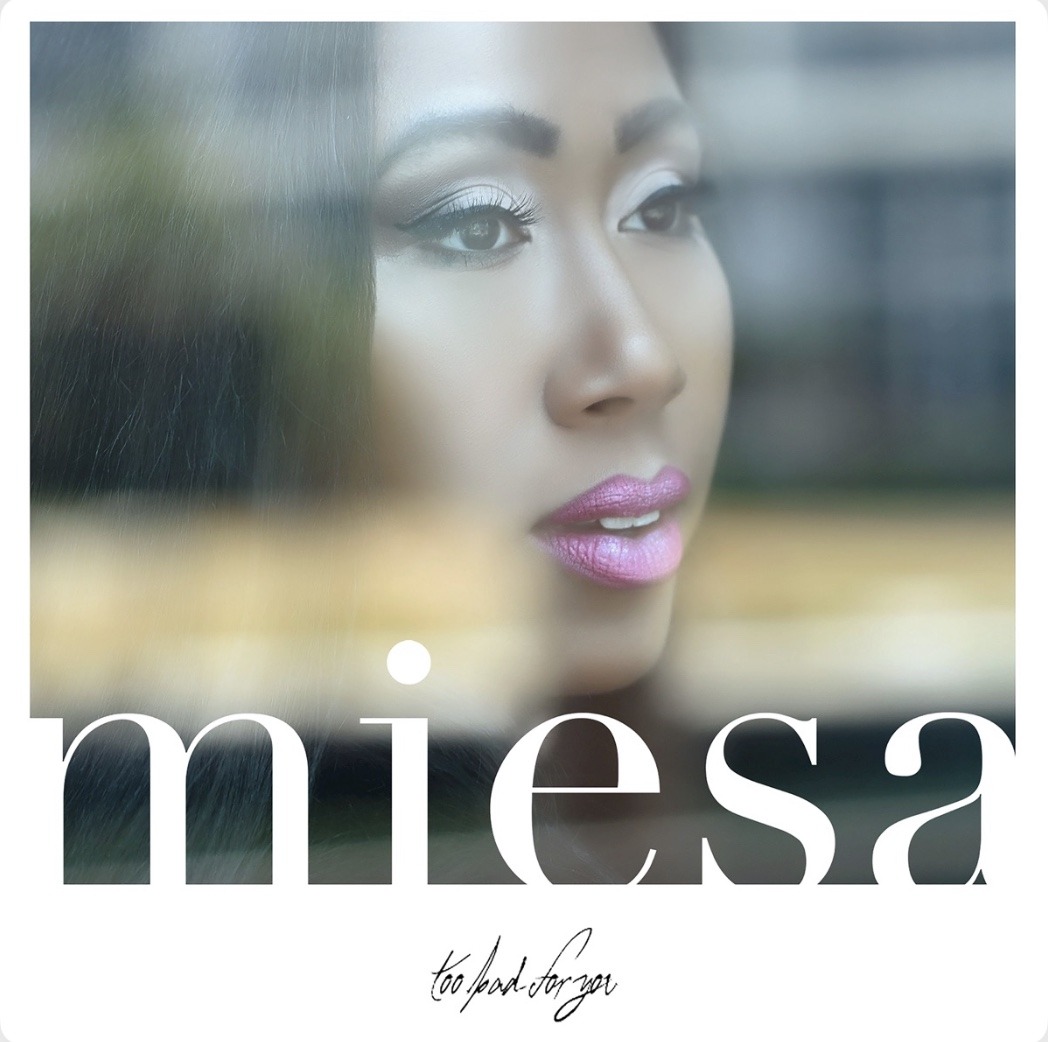 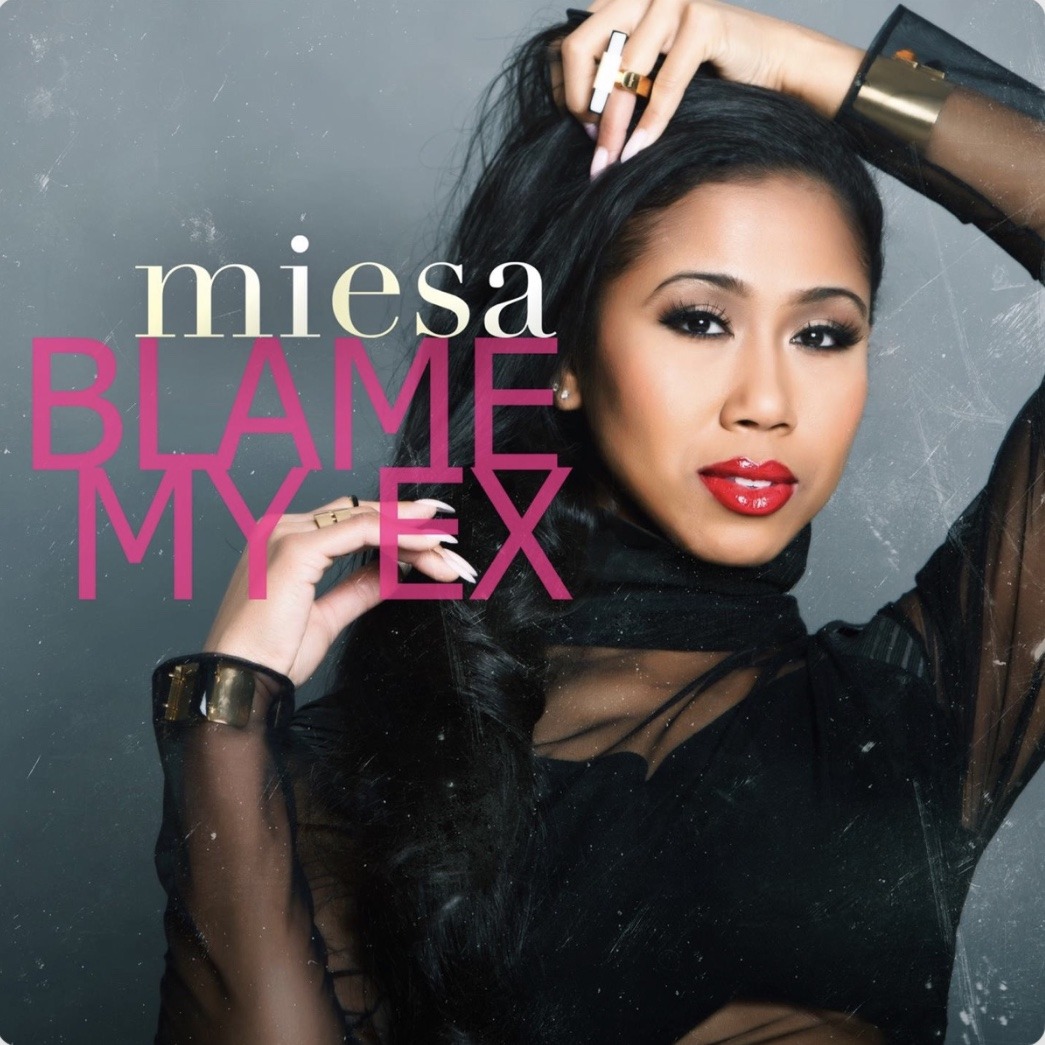 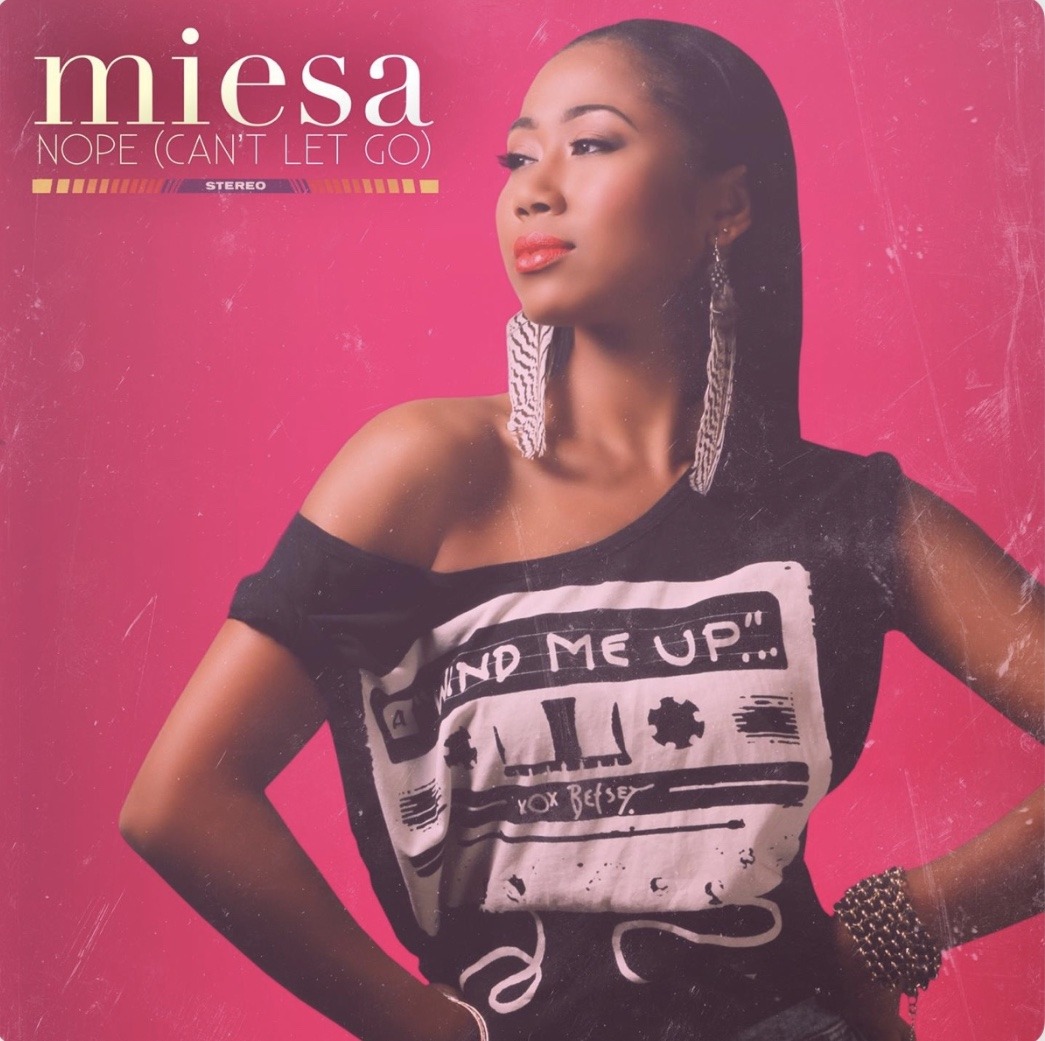 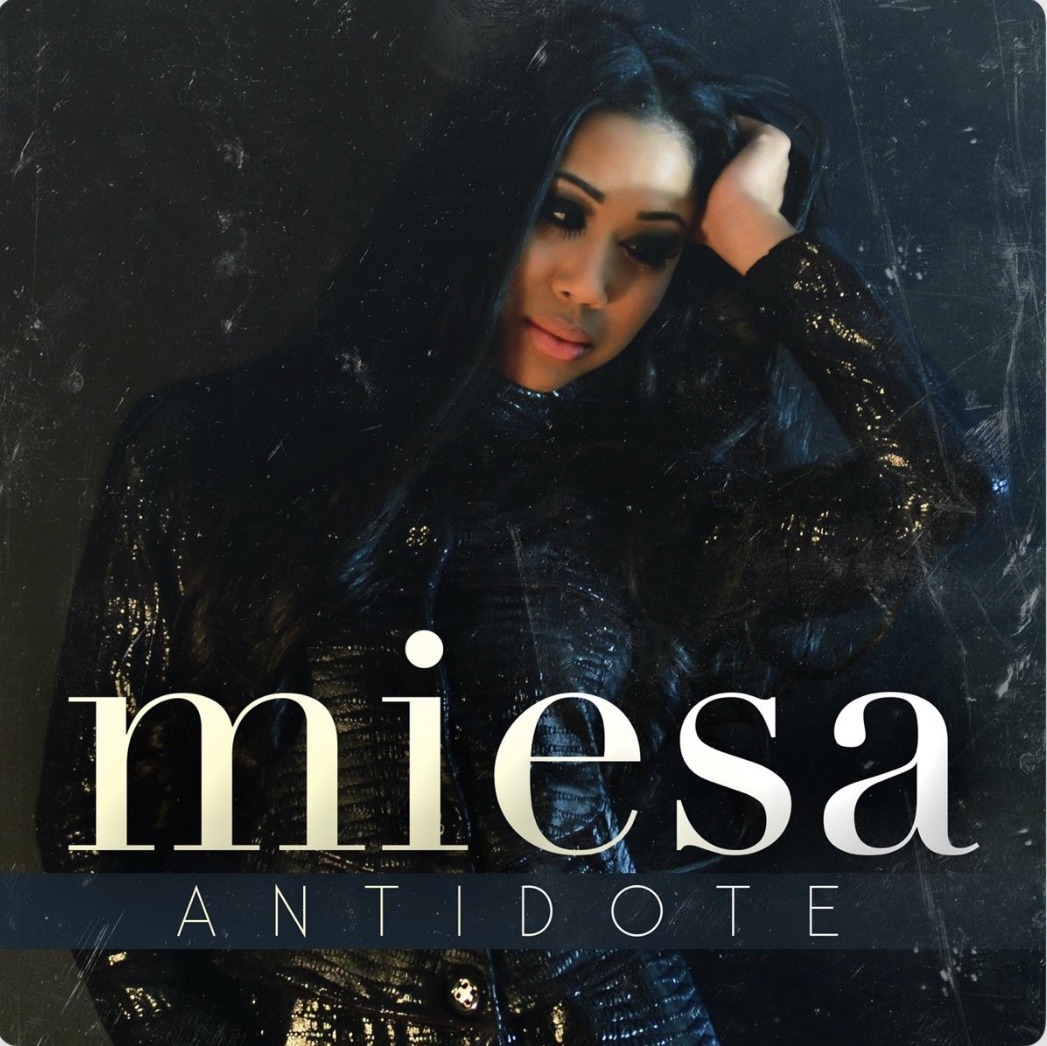 Robert Maxwell
We use cookies on our website to give you the most relevant experience by remembering your preferences and repeat visits. By clicking “Accept”, you consent to the use of ALL the cookies.
Cookie settingsACCEPT
Manage consent