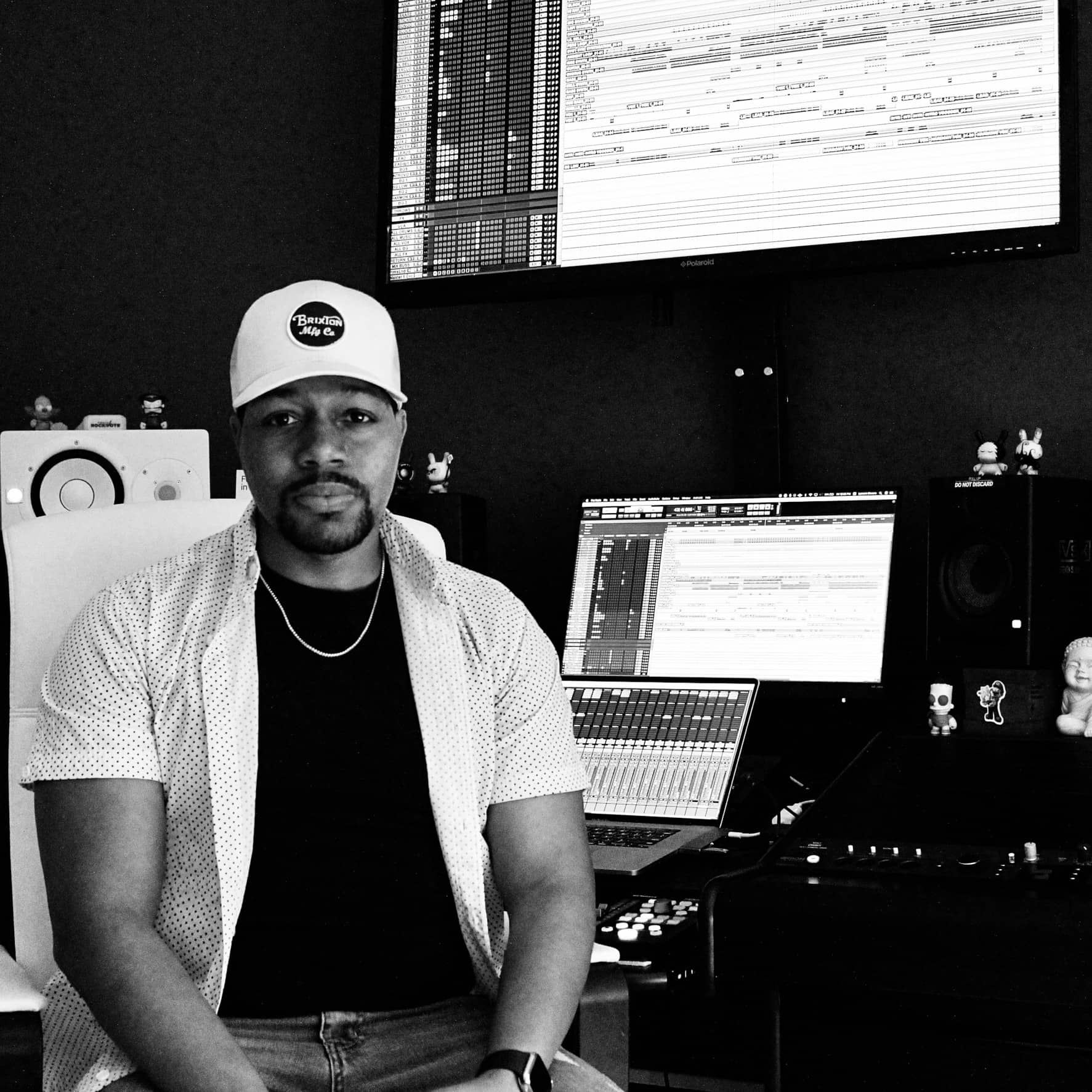 A stereo bus compressor that will give you what you need. If I’m looking for that glue the WA Bus Compressor is my best friend.

Born and raised in Brooklyn, NY as one of 7 children, Albert Brown, also known as Lamont Sincere, acquired an interest in music at a very early age. His primary inspiration came from watching his father singing in the church choir. This is where Lamont found his voice & inspired his career as an artist and producer.

After gaining experience recording his own songs, he discovered a passion for engineering which drove his decision to attend Full Sail University. The experience helped polish his engineering skills and propel him into his full-time music career. By way of a friend, Lamont was introduced to hip-hop legend, Doug E. Fresh, who ended up becoming his mentor helped excel his career to new levels, bringing an opportunity to produce tracks for the 2014 Soul Train Awards.

Lamont met his manager, Ethelie Evelyn, in 2018 which allowed him to focus on developing a business strategy that would give him a competitive advantage in the industry as a mixing engineer. Around the same time, he linked up with an artist named Cam Wallace, working for a few years together they've become a premier engineer/artist duo. 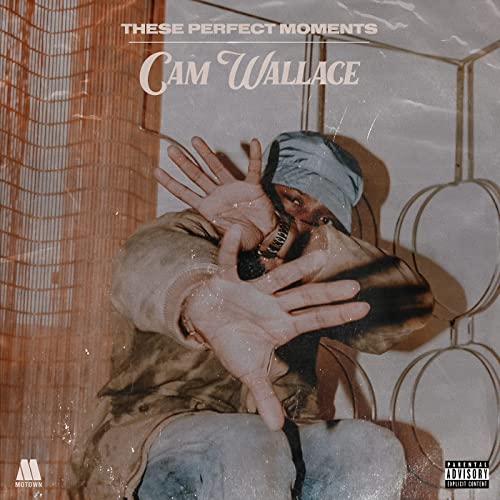 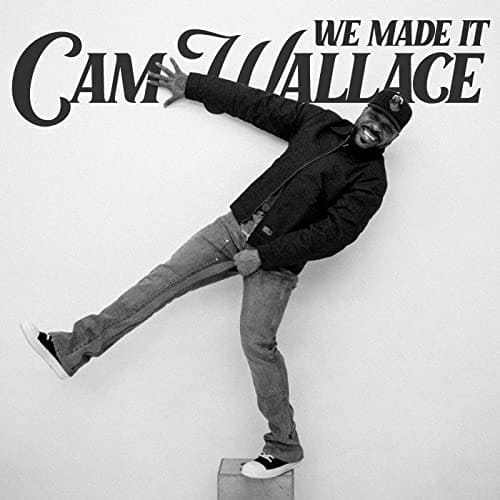 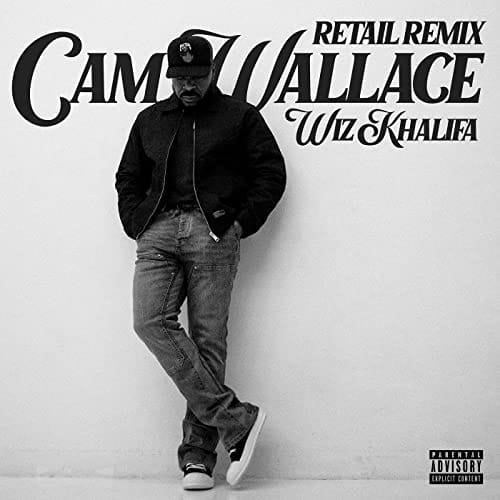