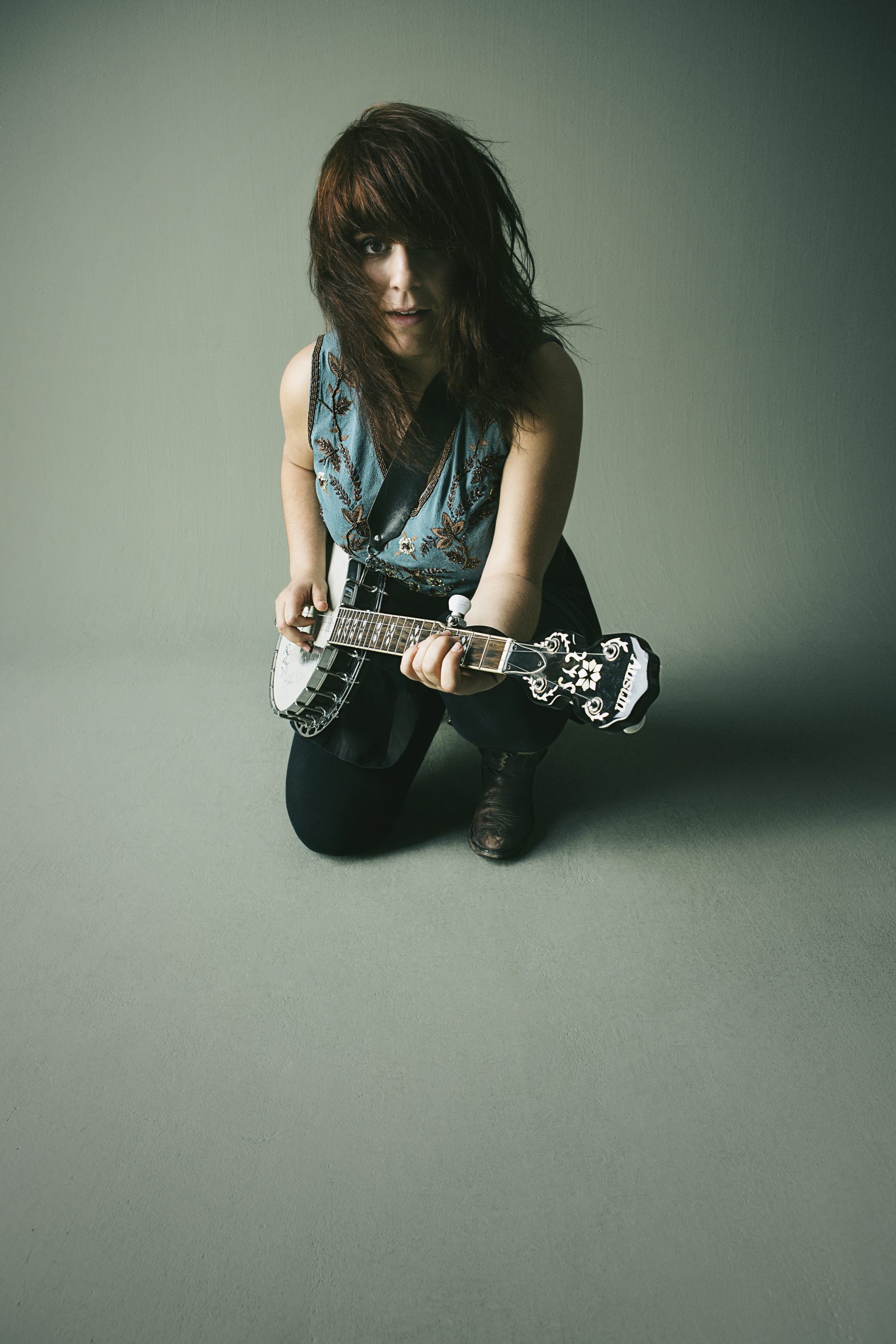 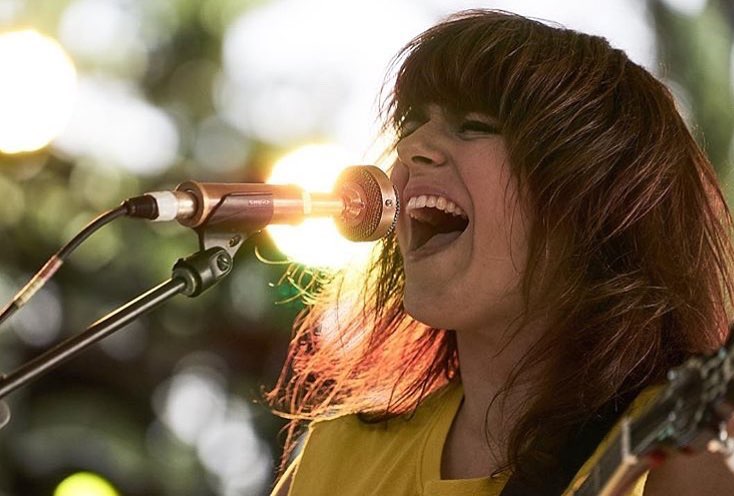 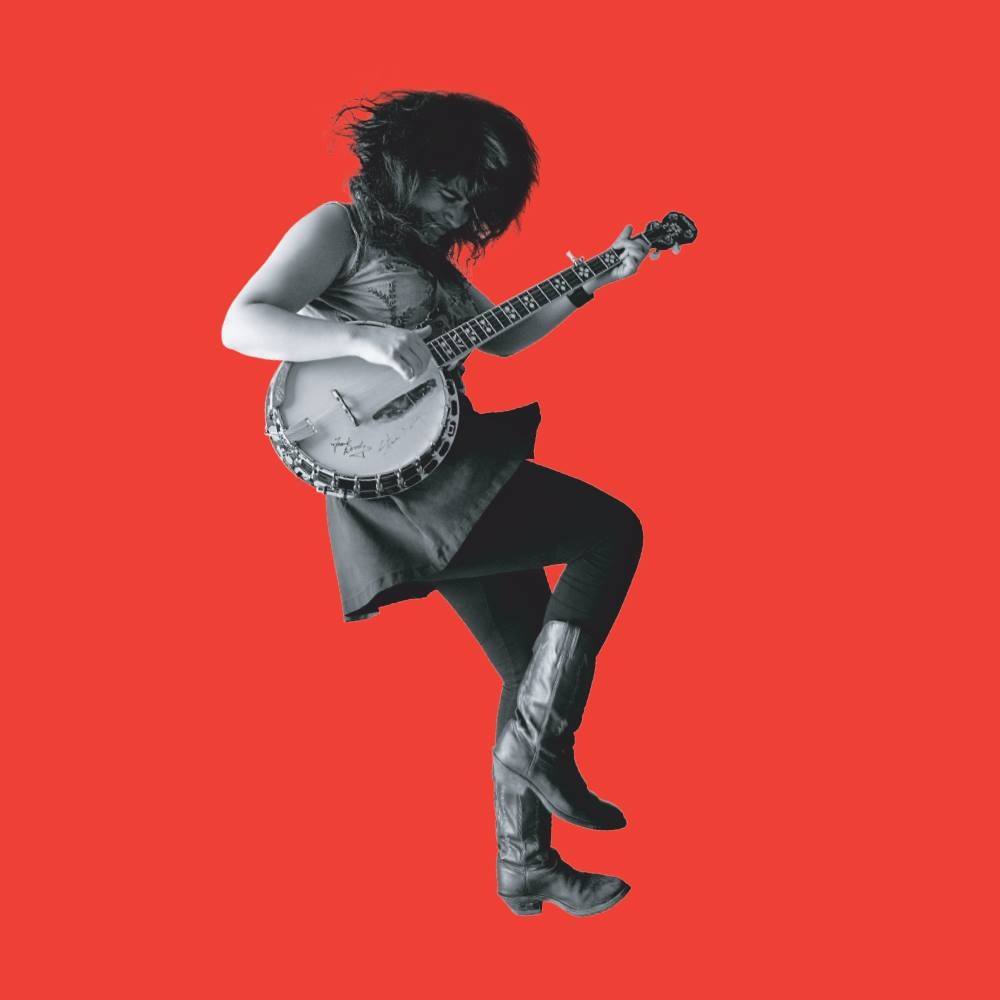 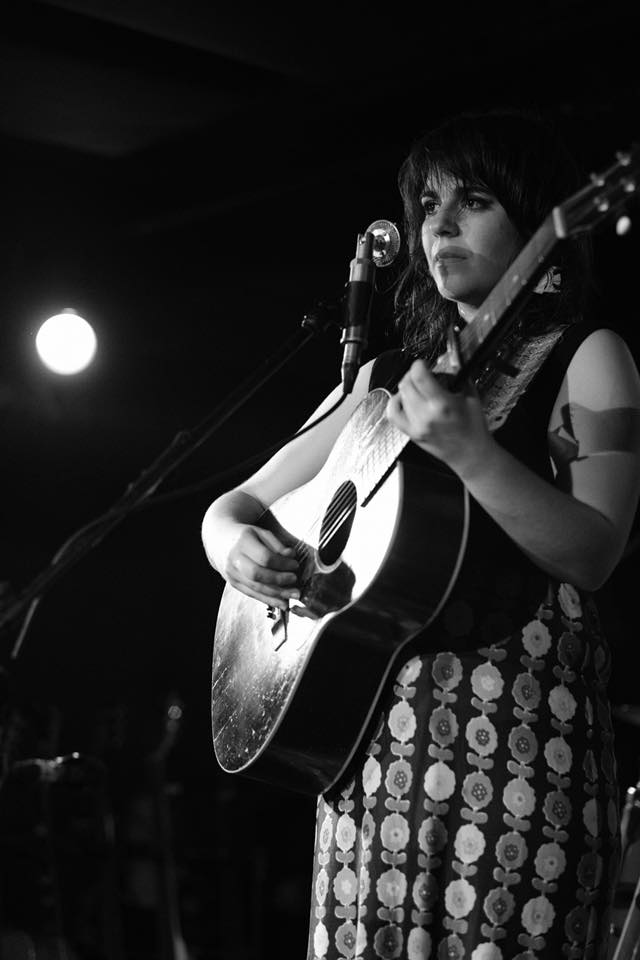 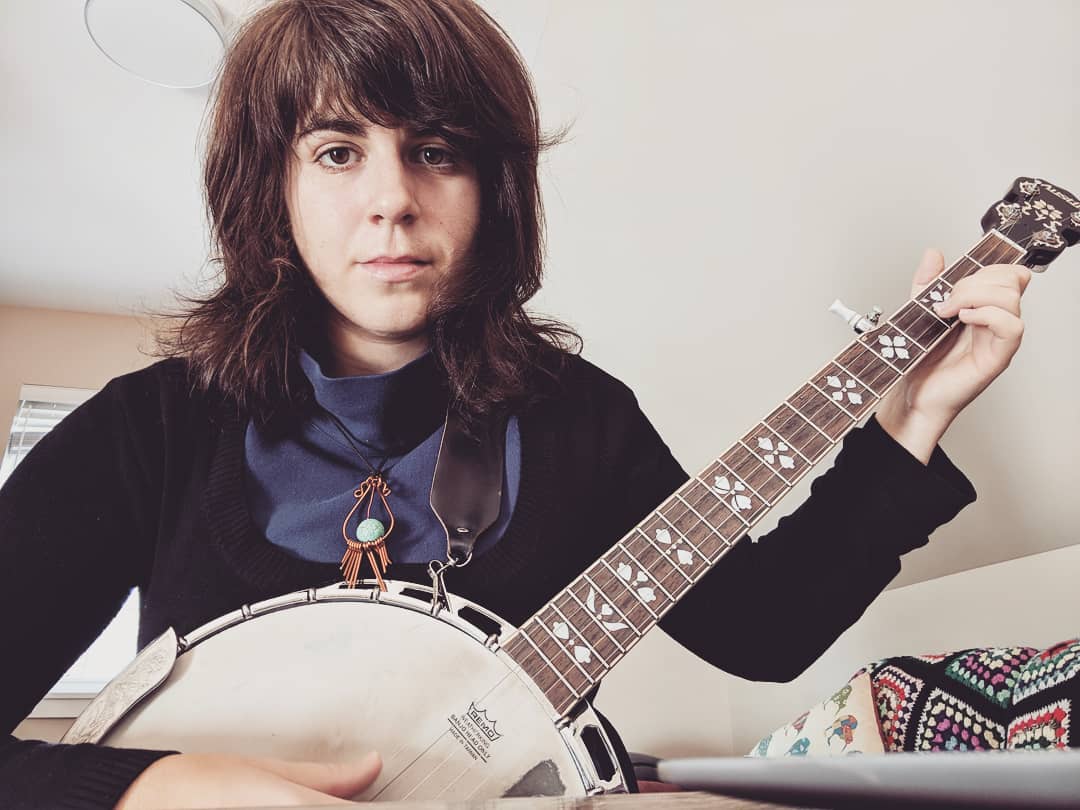 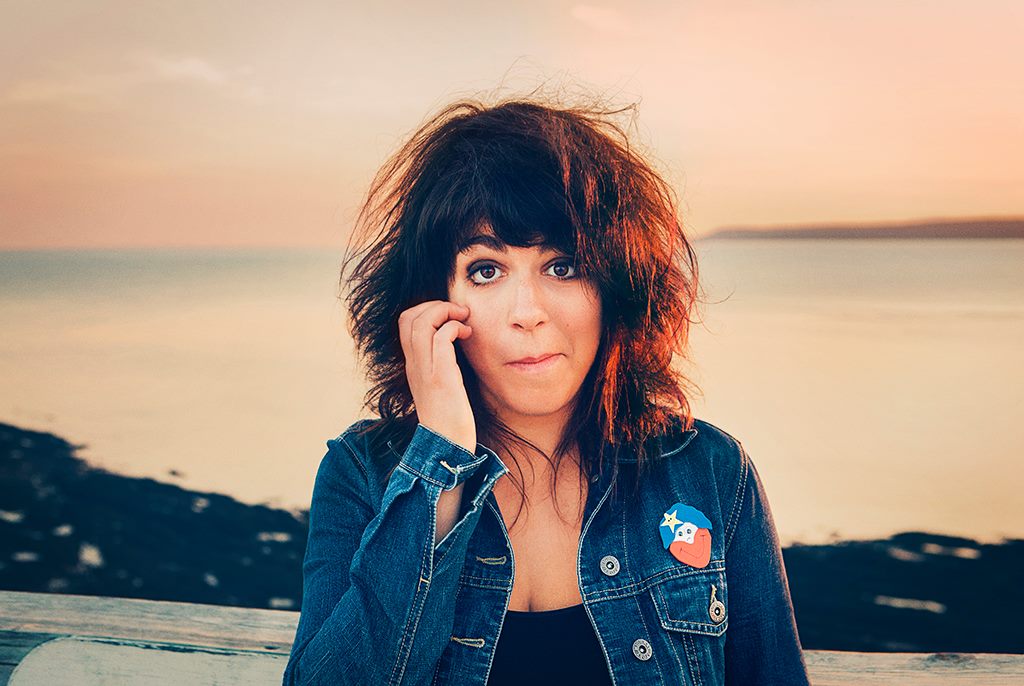 At 27 years old, the captivating Montreal singer-guitarist-banjo player who hails from New Brunswick, Canada has toured relentlessly with her band and sold over 140 000 records on two continents, achieving platinum-selling status in Canada. Lisa LeBlanc is known for her ability to compose rousing, heart-wrenching narratives from everyday tales of love, friendship and heartbreak has been compared to the sharp wit of Courtney Barnett, the rambling honesty of Bob Dylan and the high-flying sincerity of Dolly Parton.

The majority of Lisa LeBlanc's first album released in 2012 was written from Rosaireville, her native village in New Brunswick, in Granby during her studies at l'École nationale de la chanson as well as in Montreal. She received critical acclaim for her work including the exceptional honour of the Prix Felix at the Adisq awards in Quebec for being the Discovery of the Year in 2012.

Two years later, Lisa LeBlanc released Highways, Heartaches and Time Well Wasted, a 6 track EP which includes five originals and a cover of the traditional folk song Katie Cruel, popularized by American singer Karen Dalton. She found the inspiration for this disc as well as for Why You Wanna Leave, Runaway Queen? released in 2016 when she hit the road and followed the path of the Beat Generation across Nashville, Memphis, New Orleans, Las Vegas, Austin and San Francisco.

After many tours across Canada, USA and Europe, Lisa was nominated for a 2017 Juno Award for Contemporary Roots Album of the Year in Canada and her latest album was nominated on the 2017's Polaris Prize short-list the same year. 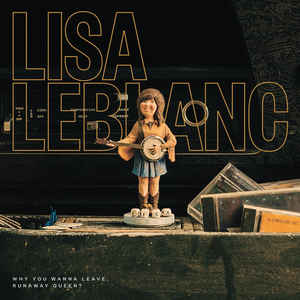 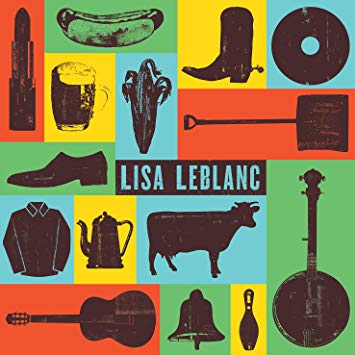 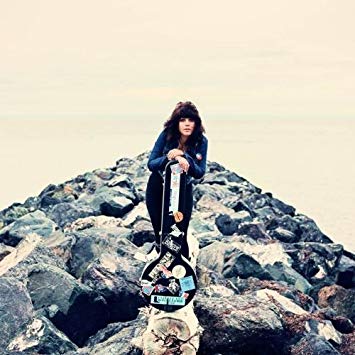 Lisa LeBlanc
We use cookies on our website to give you the most relevant experience by remembering your preferences and repeat visits. By clicking “Accept”, you consent to the use of ALL the cookies.
Cookie settingsACCEPT
Manage consent