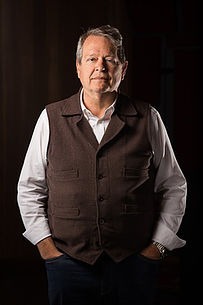 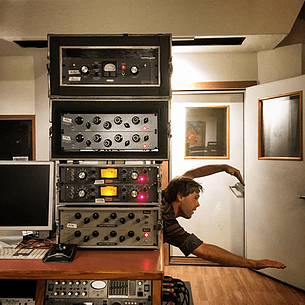 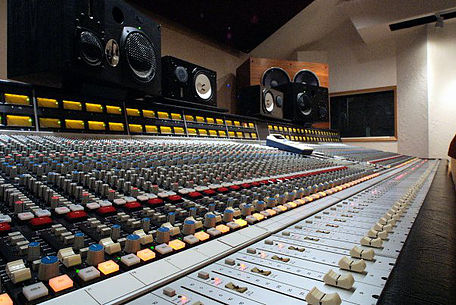 The roar of a chainsaw marked the genesis of the legendary Prairie Sun Recording Studios, founded in 1978 when Mark "Mooka" Rennick bore a tremendous hole through the living room wall of his rental house. "We needed a control-room window," recalls Mooka, who at the time was studying East Indian music at Sonoma State.

In 1981, after being “encouraged” to relocate by beleaguered neighbors, Rennick partnered with Clifton Buck-Kauffman, an art collector and co-founder of the annual Cotati Accordion Festival, and moved Prairie Sun to the Buck-Kauffman family's 10-acre former chicken ranch just off west Highway 116. Named for the Prairie Grass Restoration Project in Rennick's native Illinois, the facility has accomplished the difficult task of appealing to local bands with small budgets and little experience while garnering established national acts via industry word-of-mouth.

Now in its fourth decade of operation, the studio is known as a residential recording facility with a technical bent toward vintage analog-recording equipment as well as state-of-the-art digital technology. Van Morrison, Greg Allman, Kate Wolf, Mickey Hart, Primus, Faith No More, the Melvins, Ramblin’ Jack Eliot, and surf music creator Dick Dale all have recorded at Prairie Sun or used its post-production facilities. Producer and engineer Steve Albini (Nirvana, Pixies, Led Zeppelin) has done work at PSR, as has Sonoma County artist Tom Waits, whose Bone Machine album, winner of the 1992 Grammy for Best Alternative release, was co-produced by Waits and his wife, Kathleen Brennan, entirely at Prairie Sun.

06:13
00:58
10:18
03:35
We use cookies on our website to give you the most relevant experience by remembering your preferences and repeat visits. By clicking “Accept”, you consent to the use of ALL the cookies.
Cookie settingsACCEPT
Manage consent