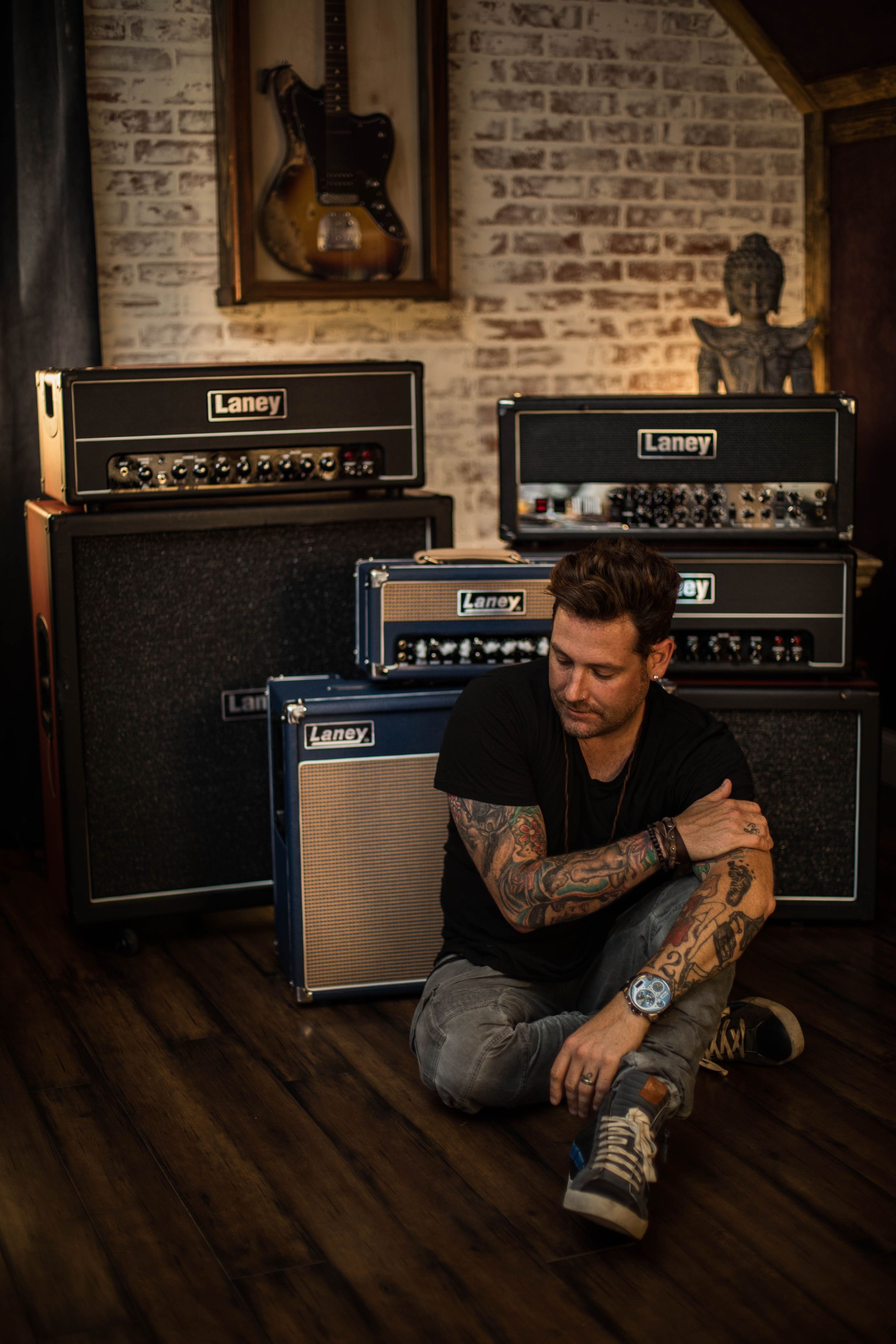 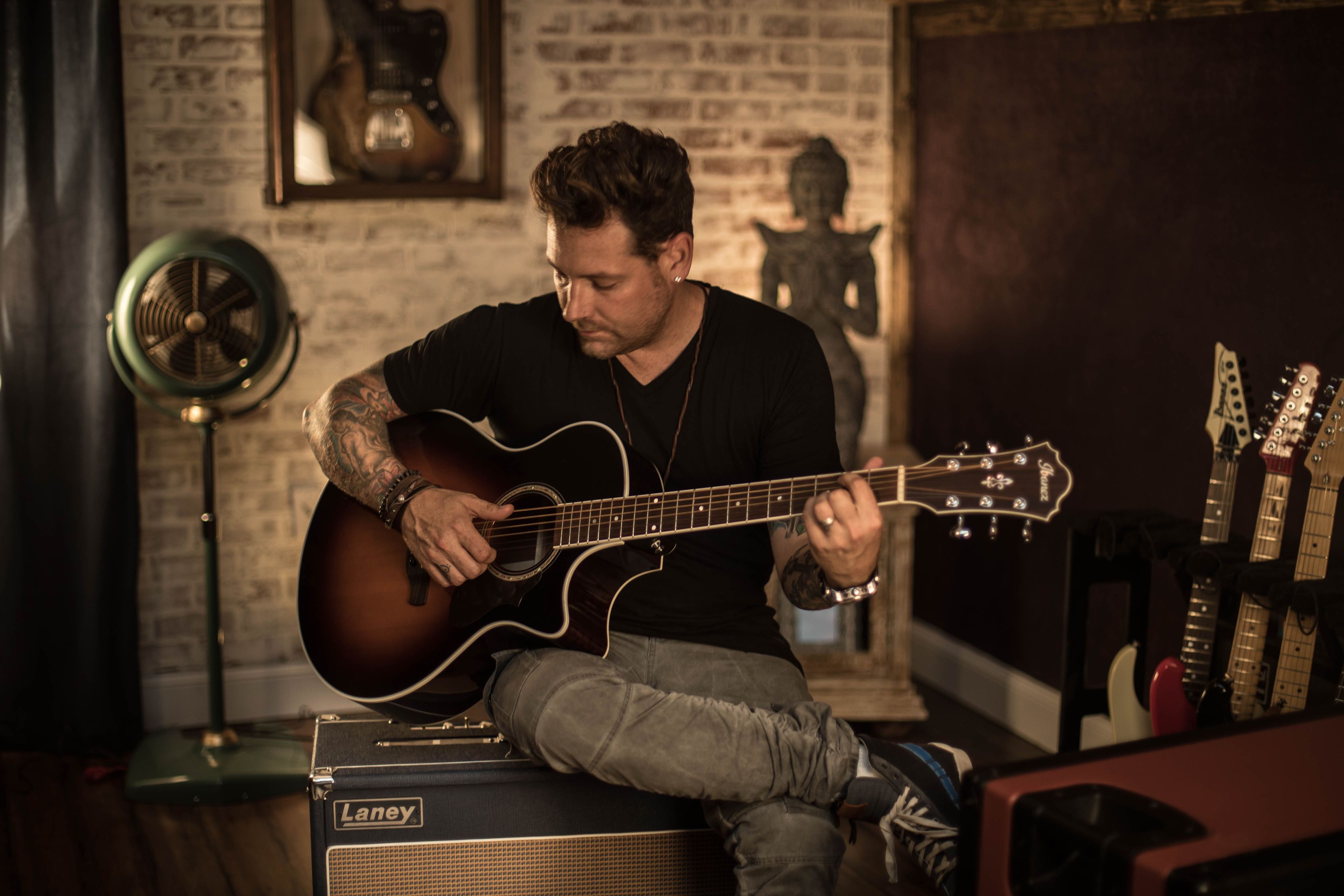 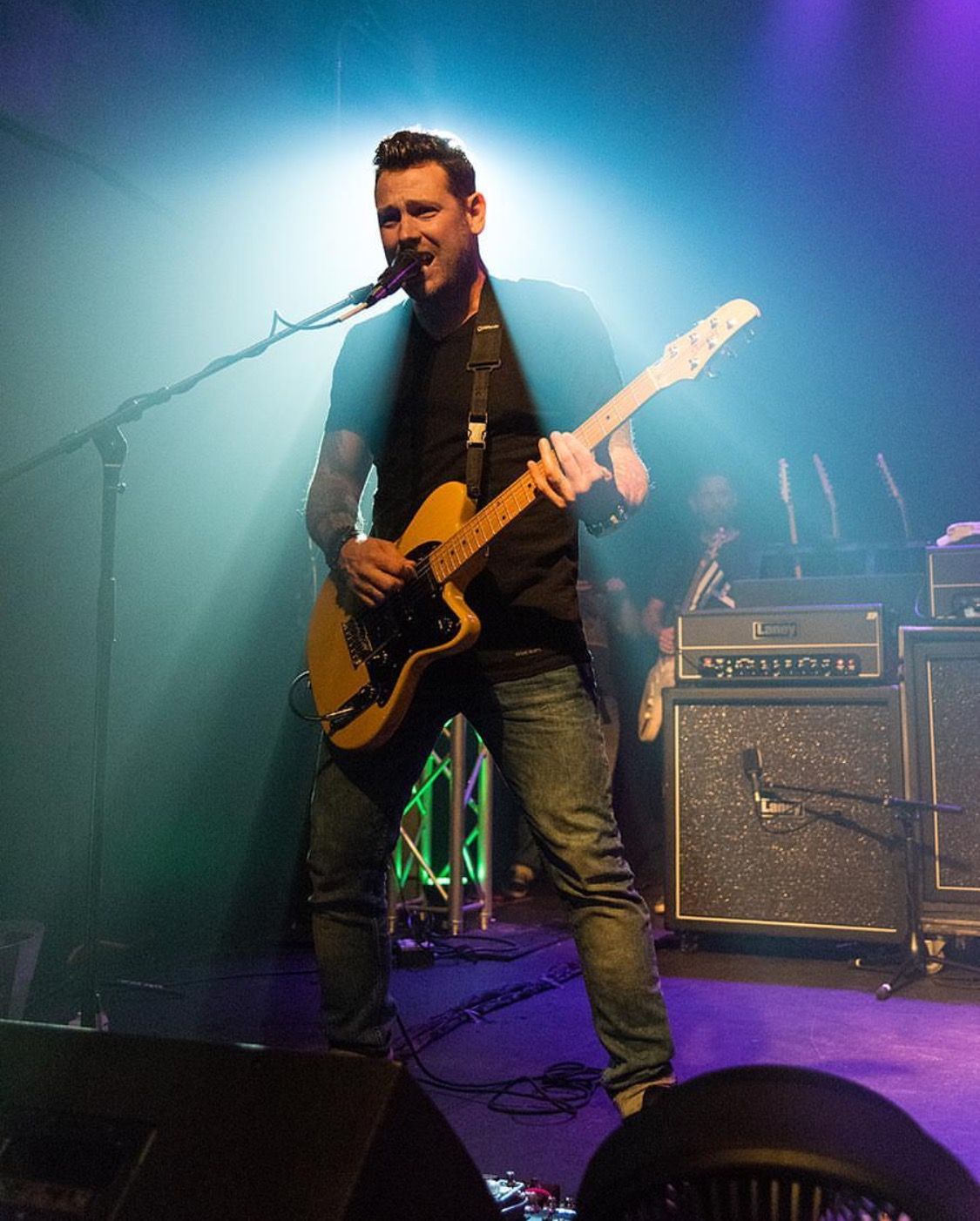 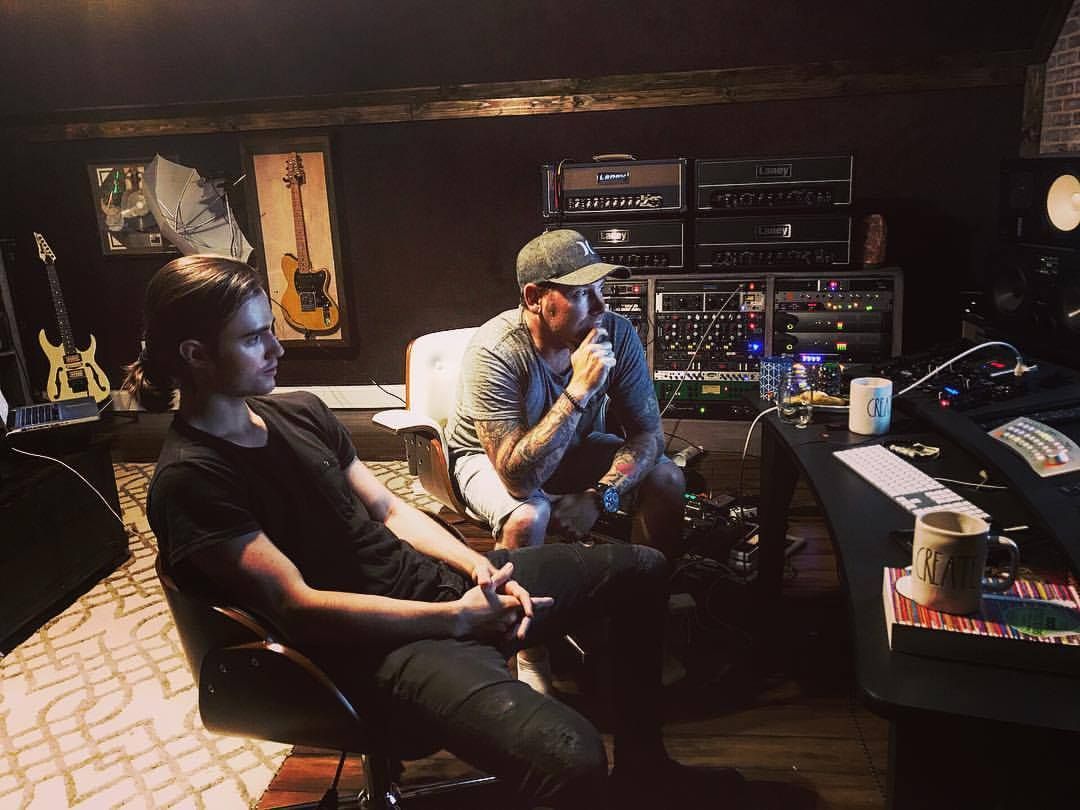 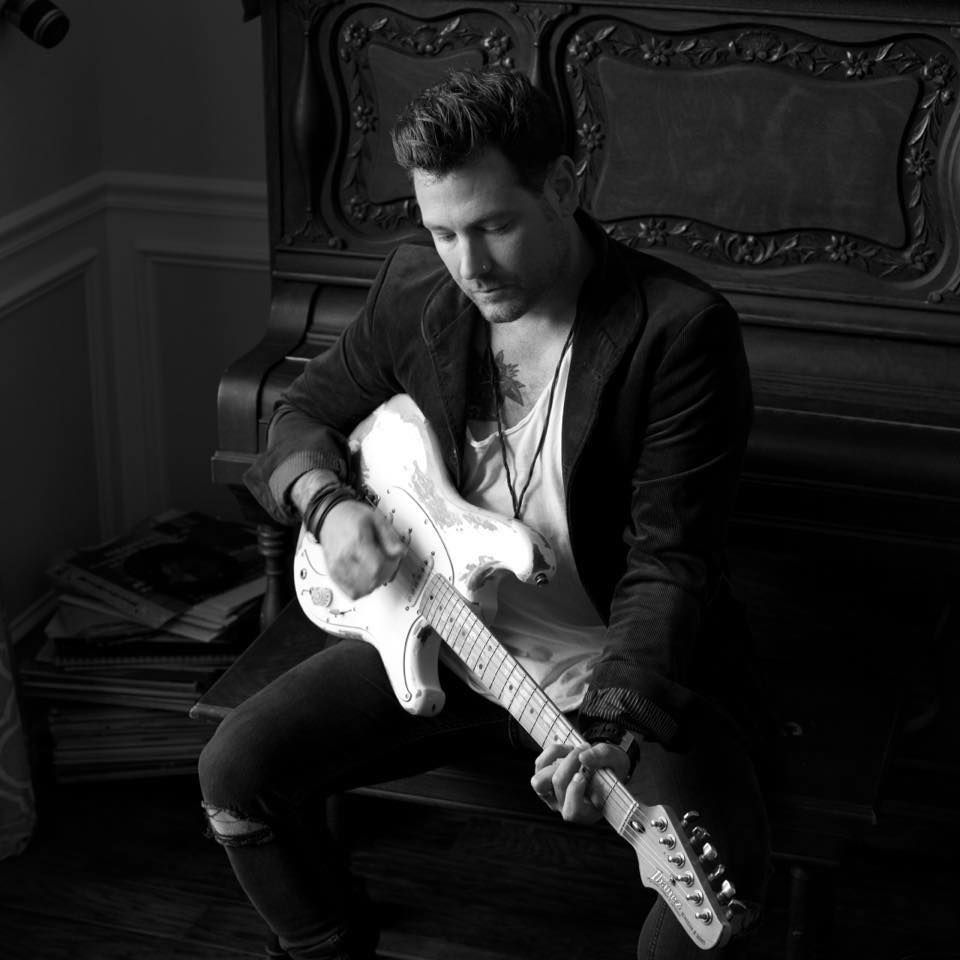 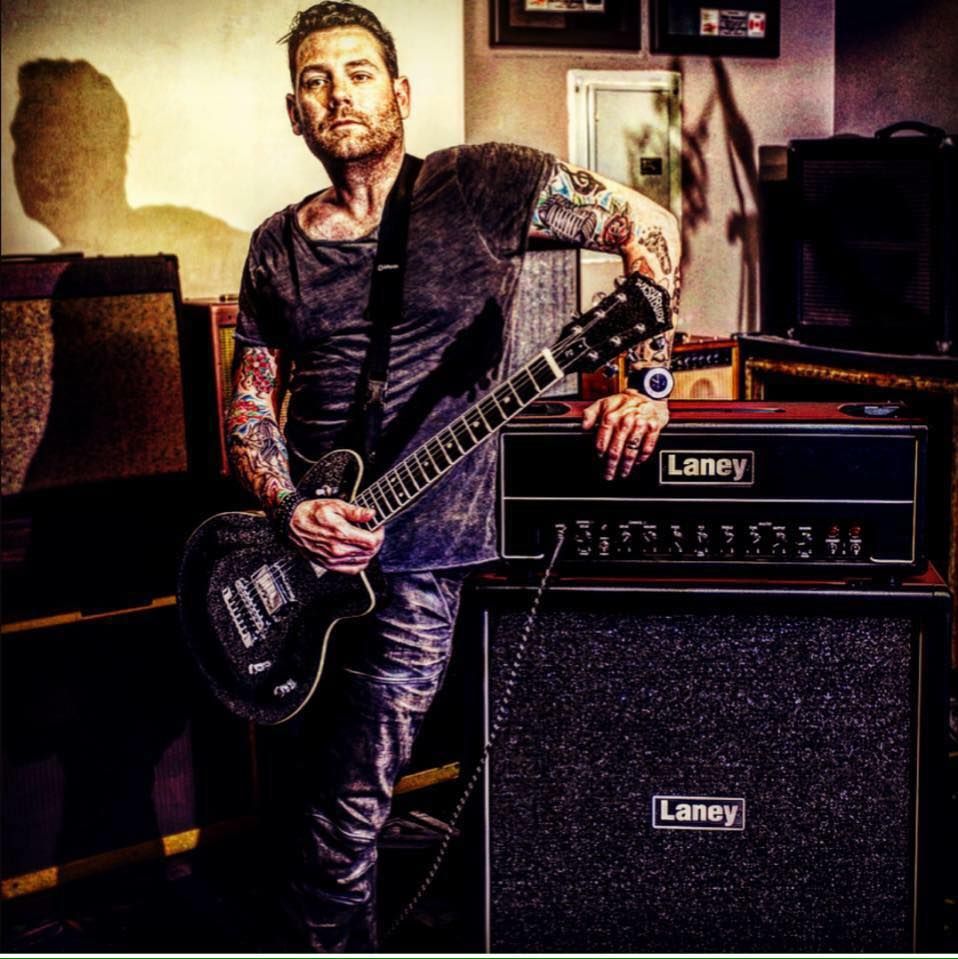 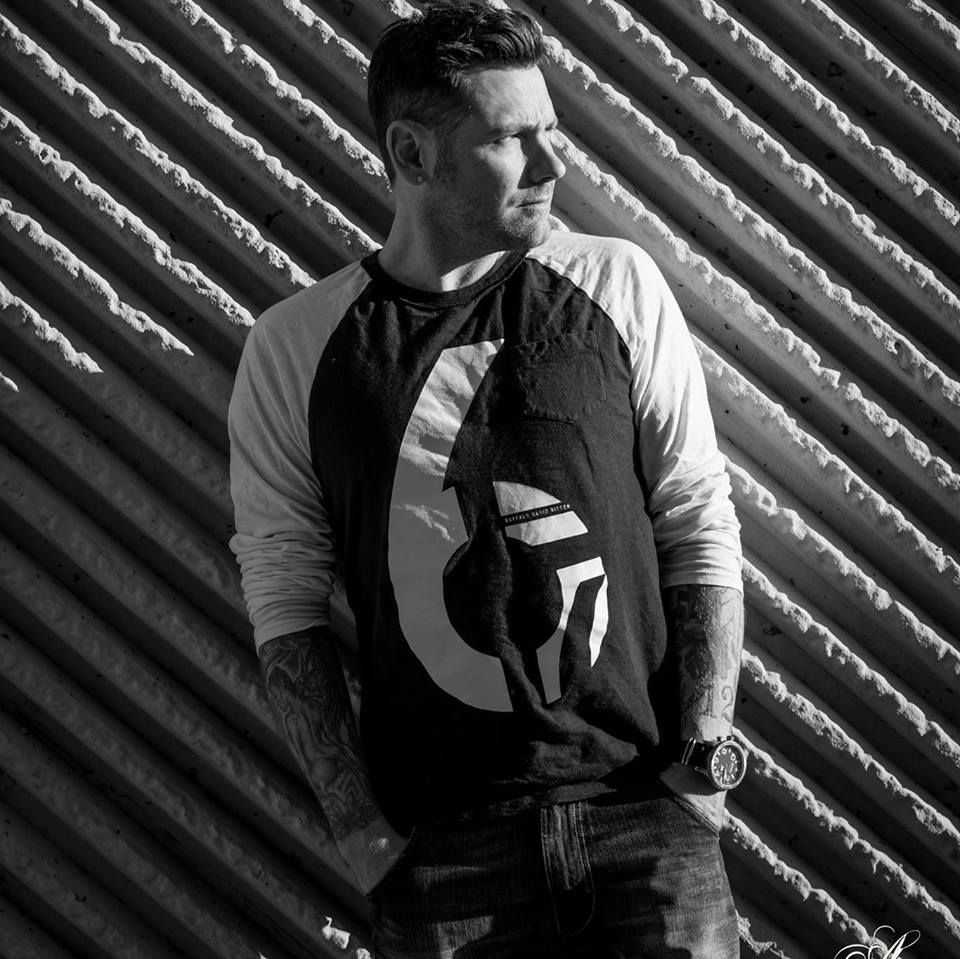 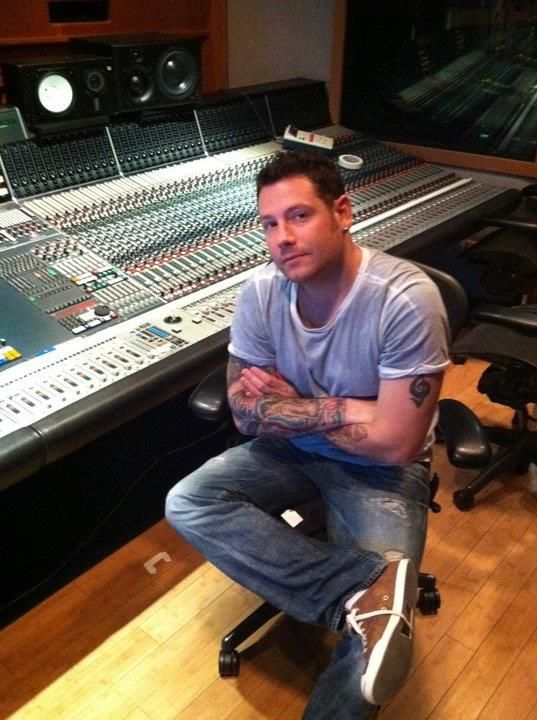 Mike Krompass (Mike K) A multi-Platinum music producer, songwriter, mixer, engineer, multi-Instrumentalist and programmer, Mike Krompass has produced, engineered, mixed, written and played on many top charting Billboard hits, selling in excess of millions of units worldwide. A transplant from Toronto Canada to L.A., Mike now resides with his wife and children in Murfreesboro, TN, working out of their studio "Twelve Records Music."

Mike; previously a staff writer with publishers such as Kara Diaguardi’s /BMG’s Arthouse Ent, Razor and Tie, and Black River Ent., has delivered singles across a wide range of diverse artists.

Mike's music has been featured in many major motion picture soundtracks and television shows syndicated worldwide.

Mike began his career in Toronto Canada as a top studio/ live session guitar Player and music Director. As a guitar player. He has performed with and shared the stage with notable acts such as Nelly Furtado, Edwin, Elton John, U2, Destiny’s Child, Cheap Trick, & others. Mike has appeared/played on major network tv shows such as American Idol, SNL, David Letterman, Rosie, Wendy Williams, Live with Regis and Kelly, Jay Leno, Top Of The Pops, Bill O'grady.

In recent years, Mike has held the position the Music Director /guitar player for American Idol David Archuleta/Demi Lovato tour as well as being the current guitar player/MD & band member of "The Fell." Www.thefellmusic.com

Mike has very recently joined "Stadium" a new "super group" with members from INXS, Aerosmith and is currently in the studio writing and producing the album, as well as a new rock project in the works called "The Fell." with superstar bass player Billy Sheehan, session drummer extraordinaire Randy Cooke and Anthony De La Torre.