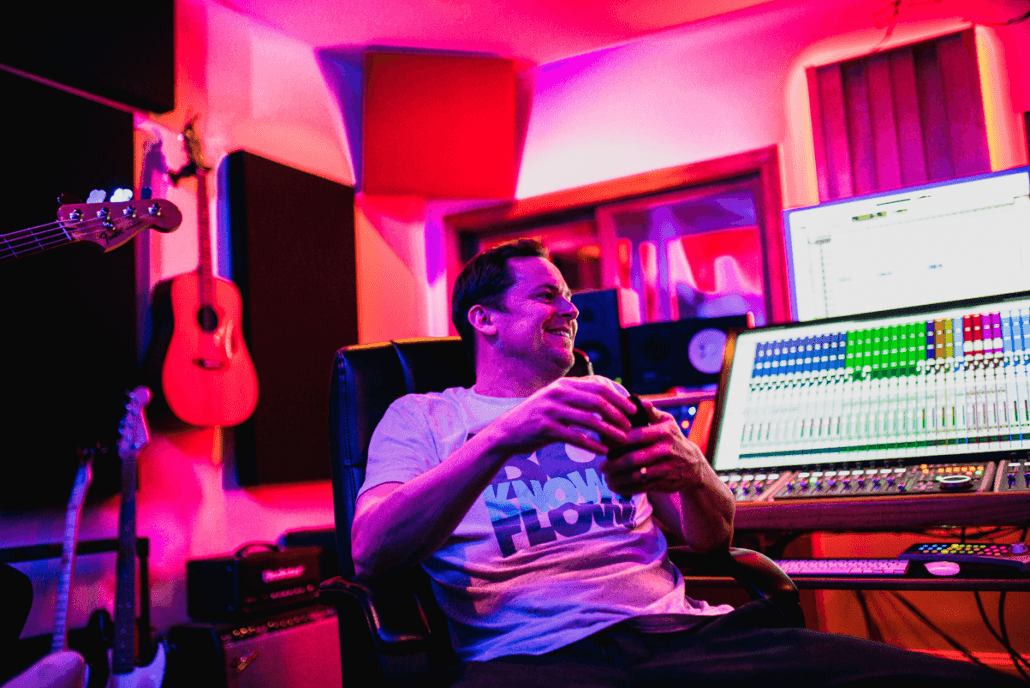 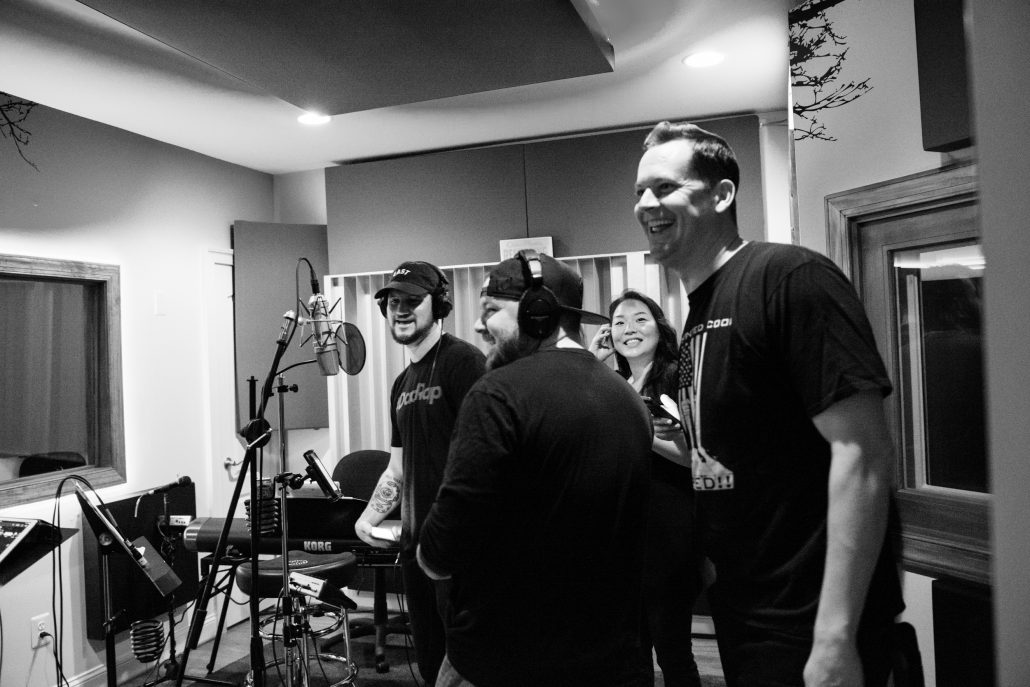 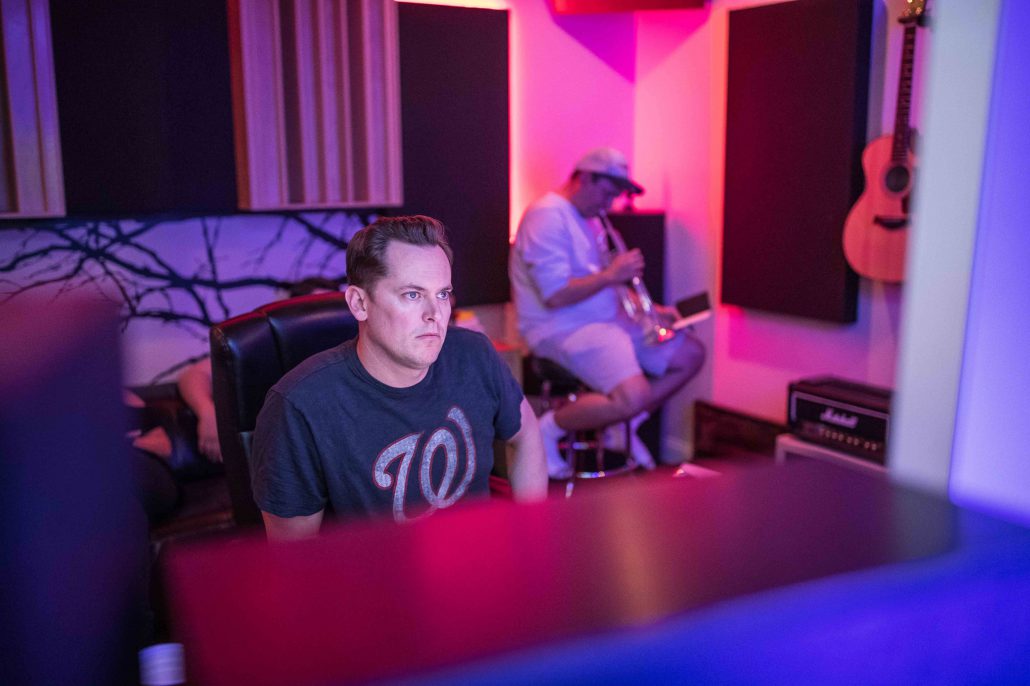 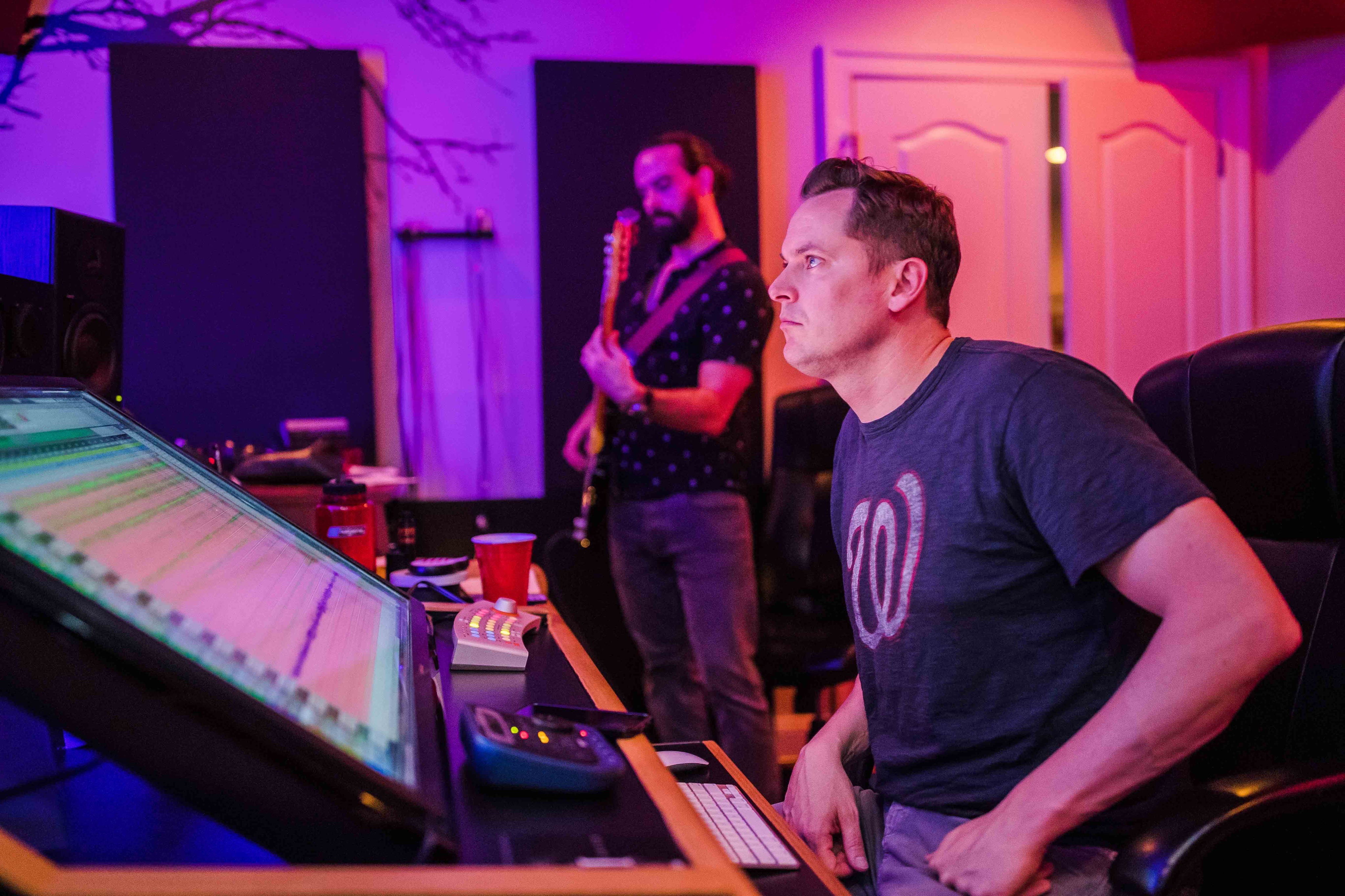 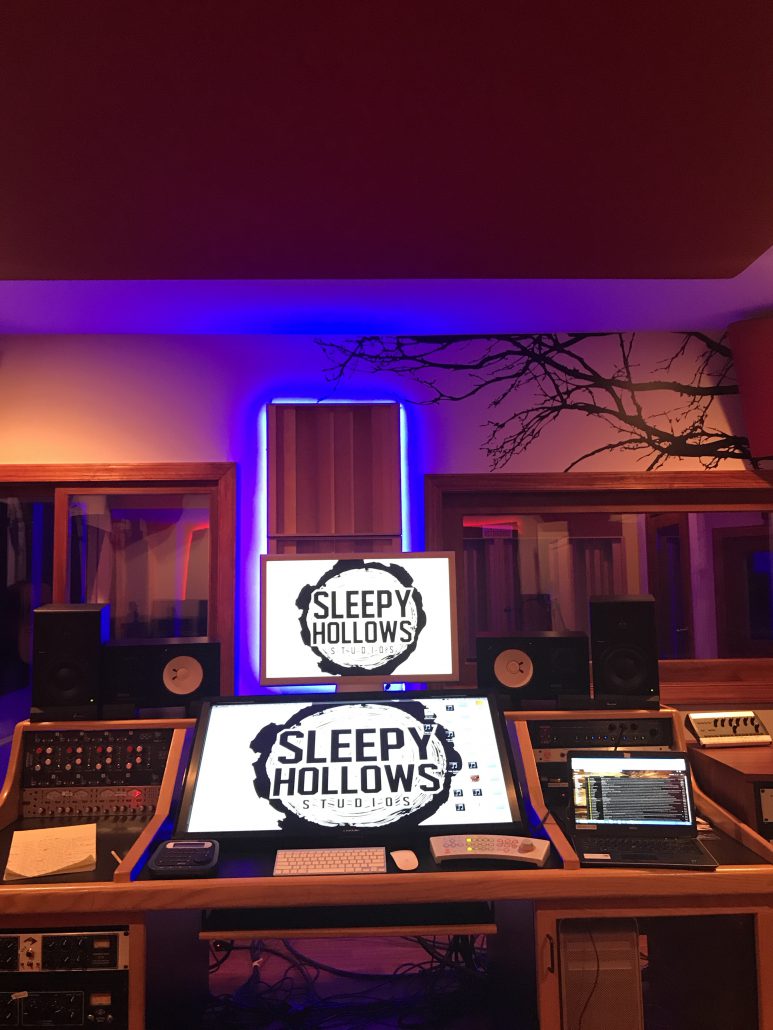 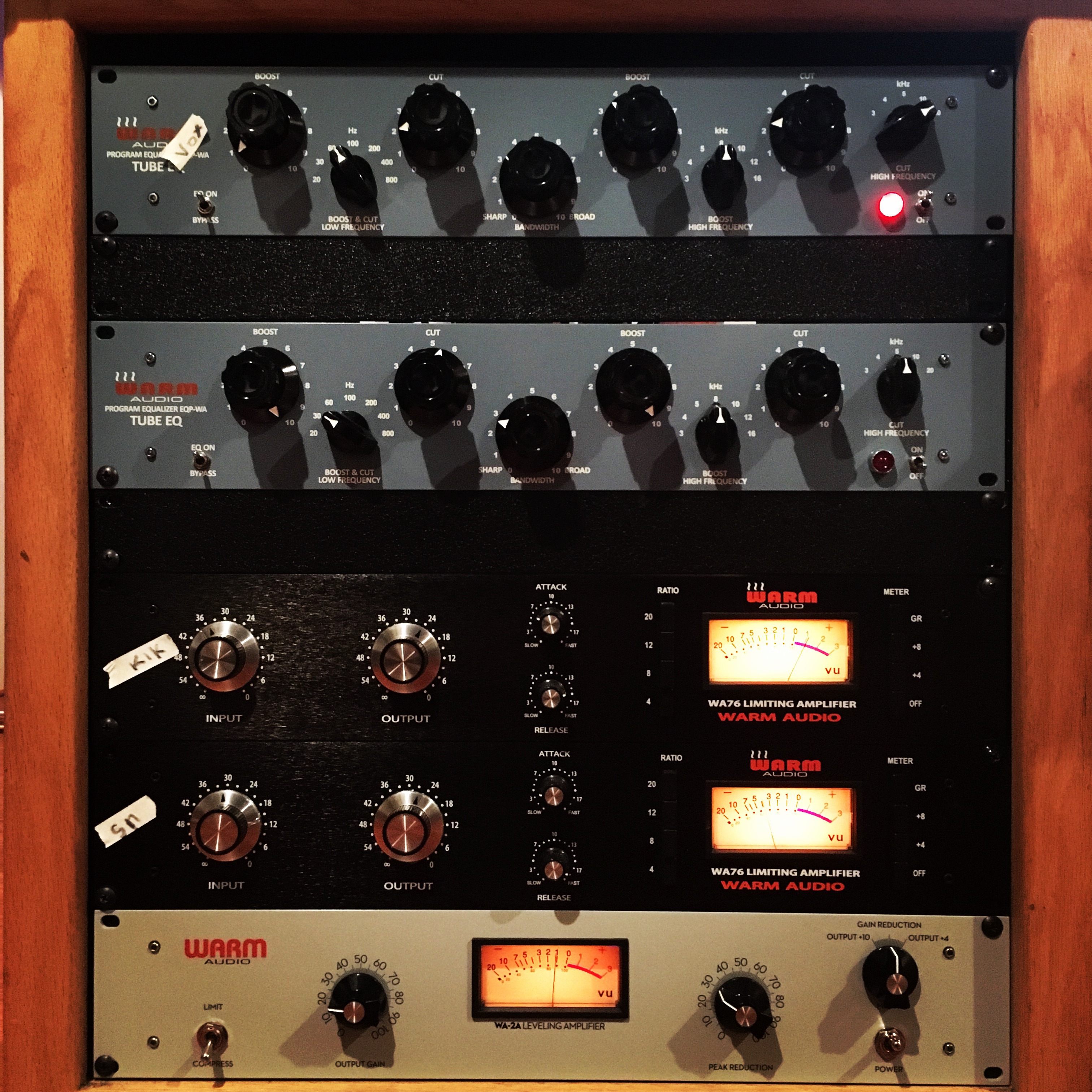 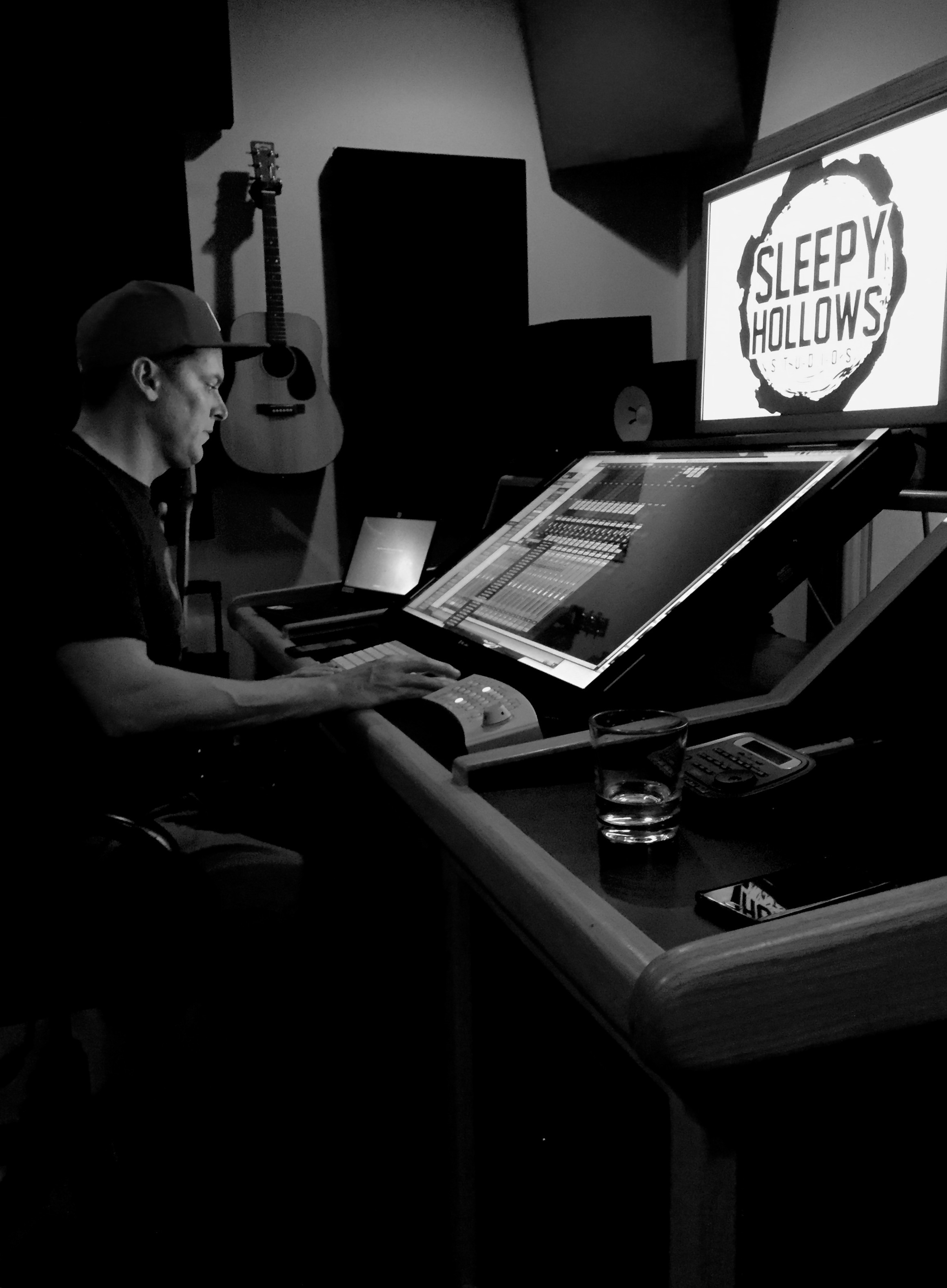 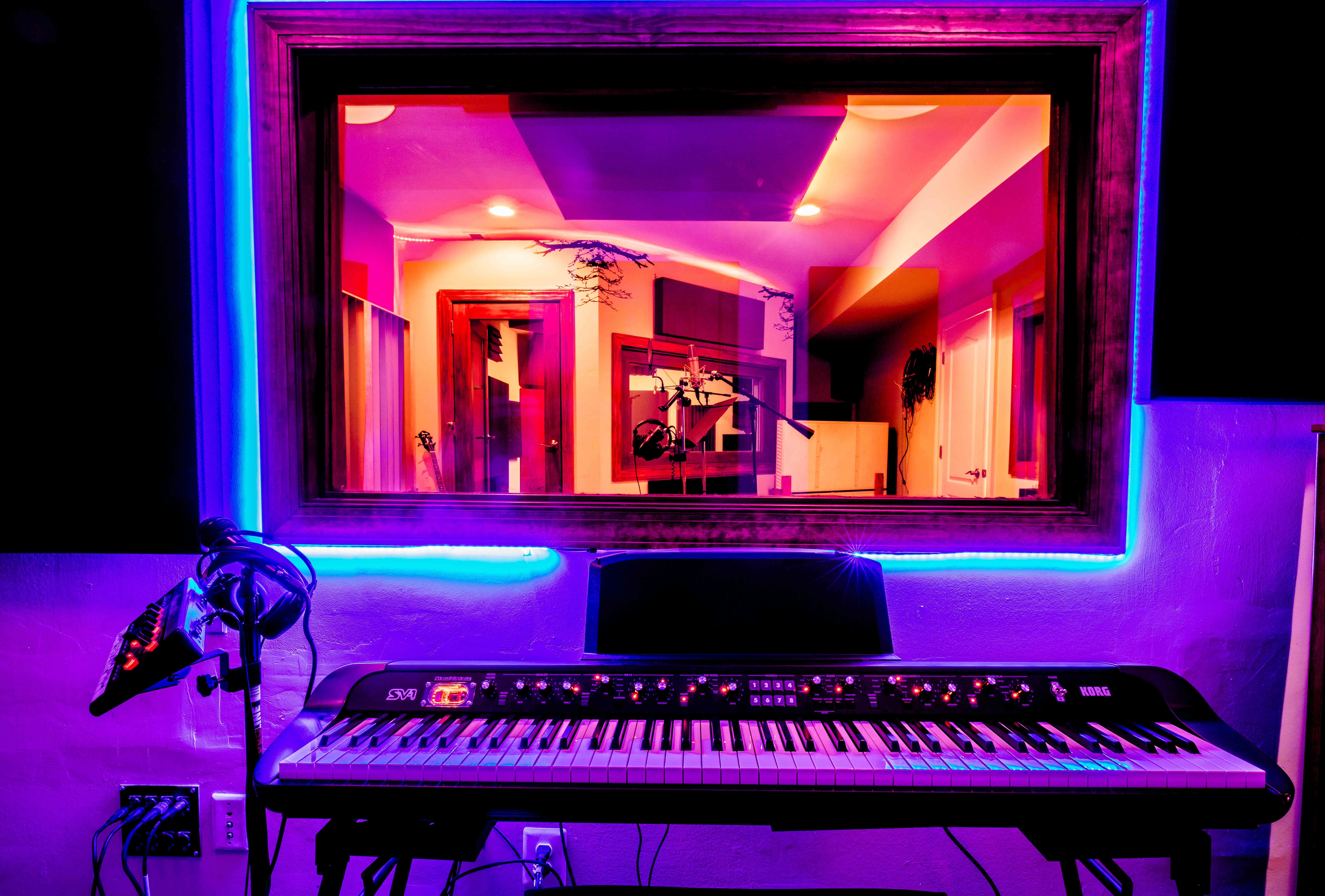 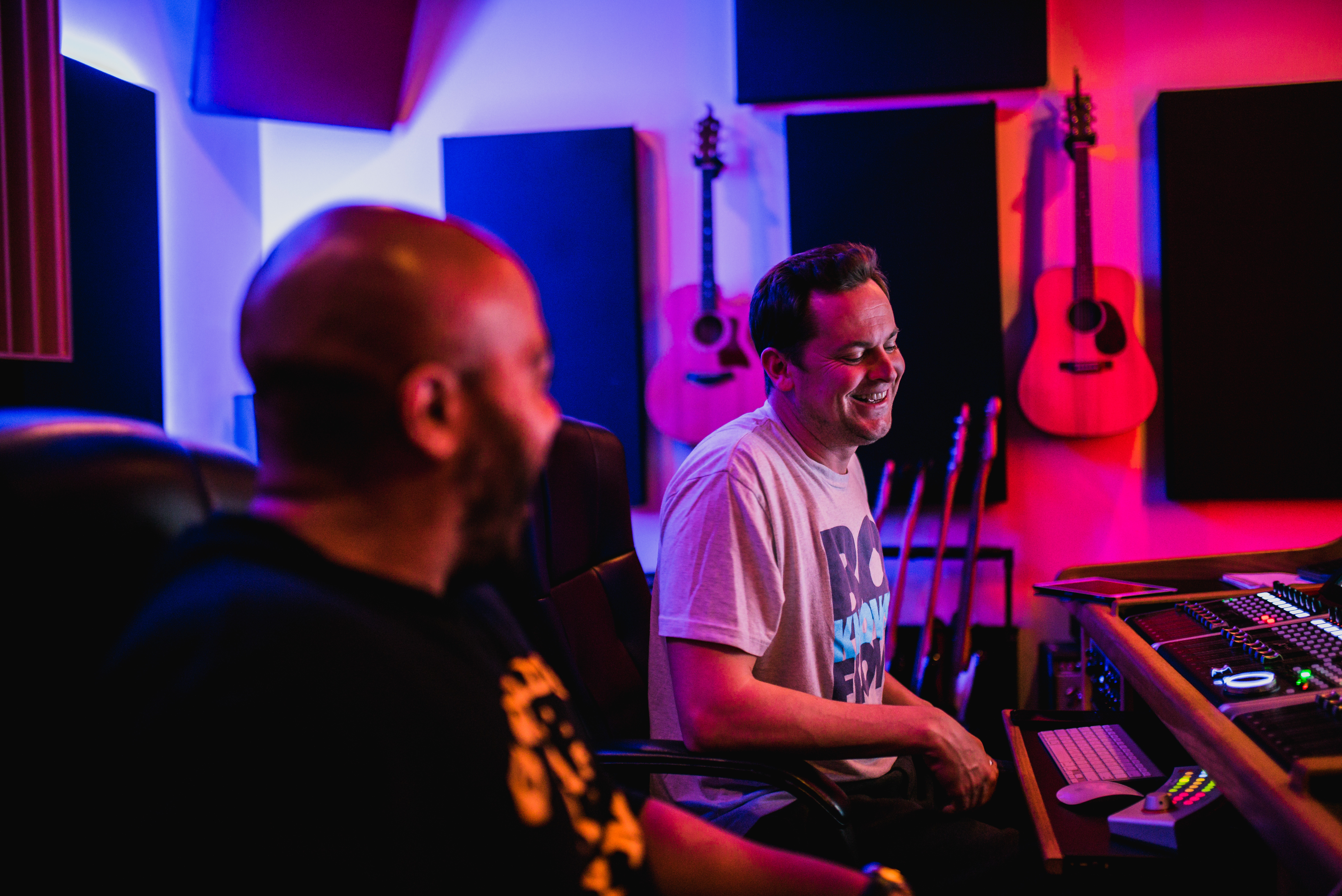 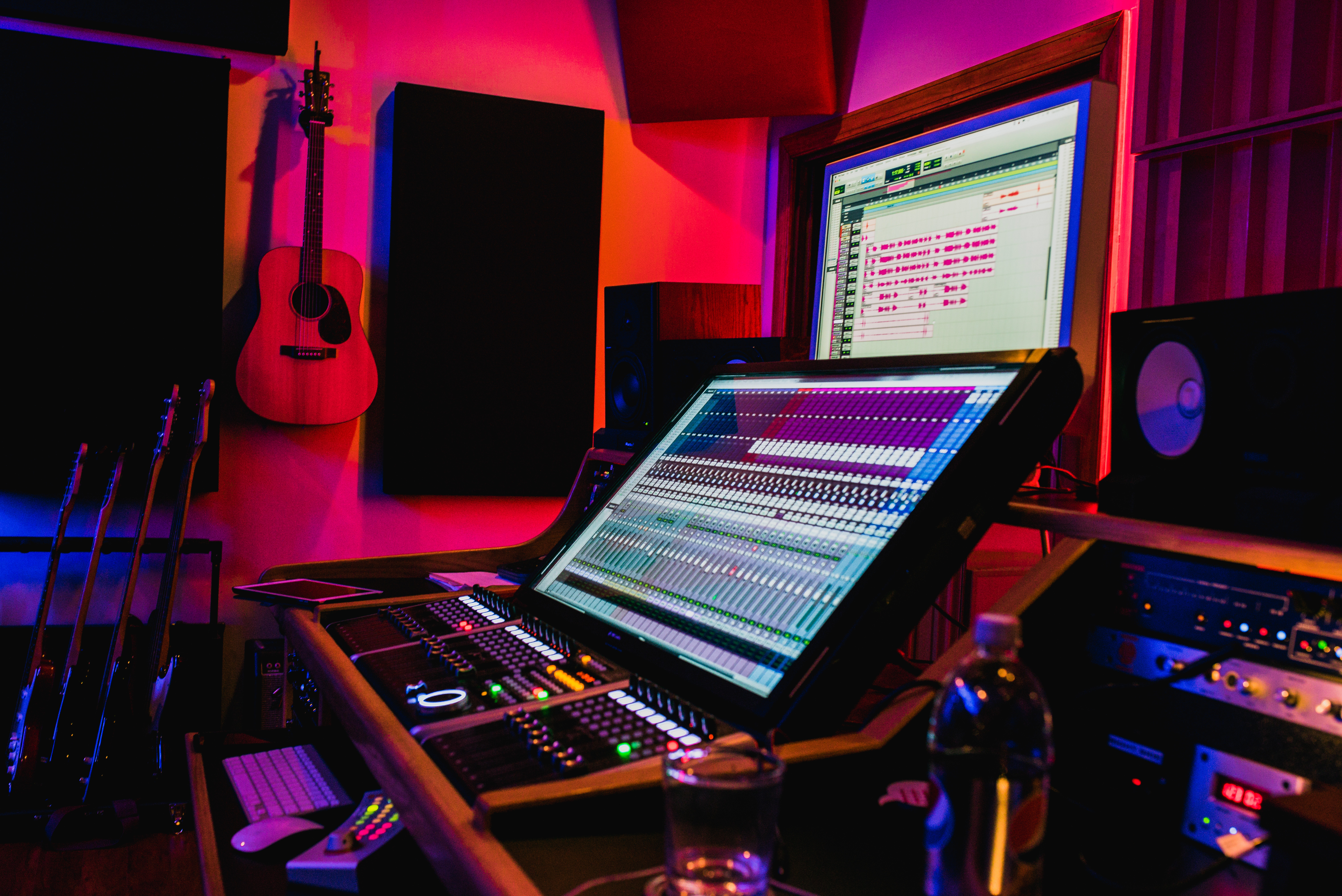 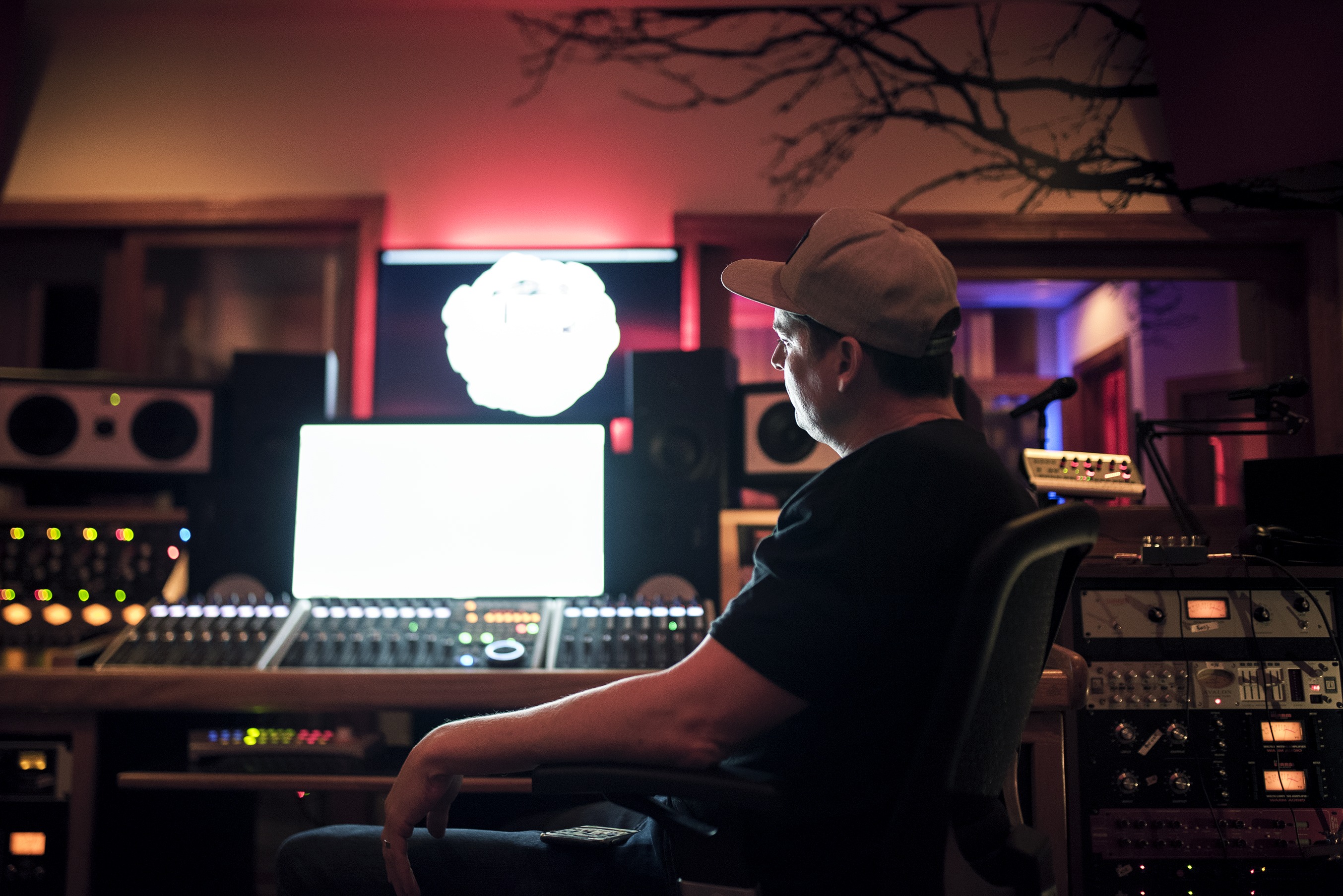 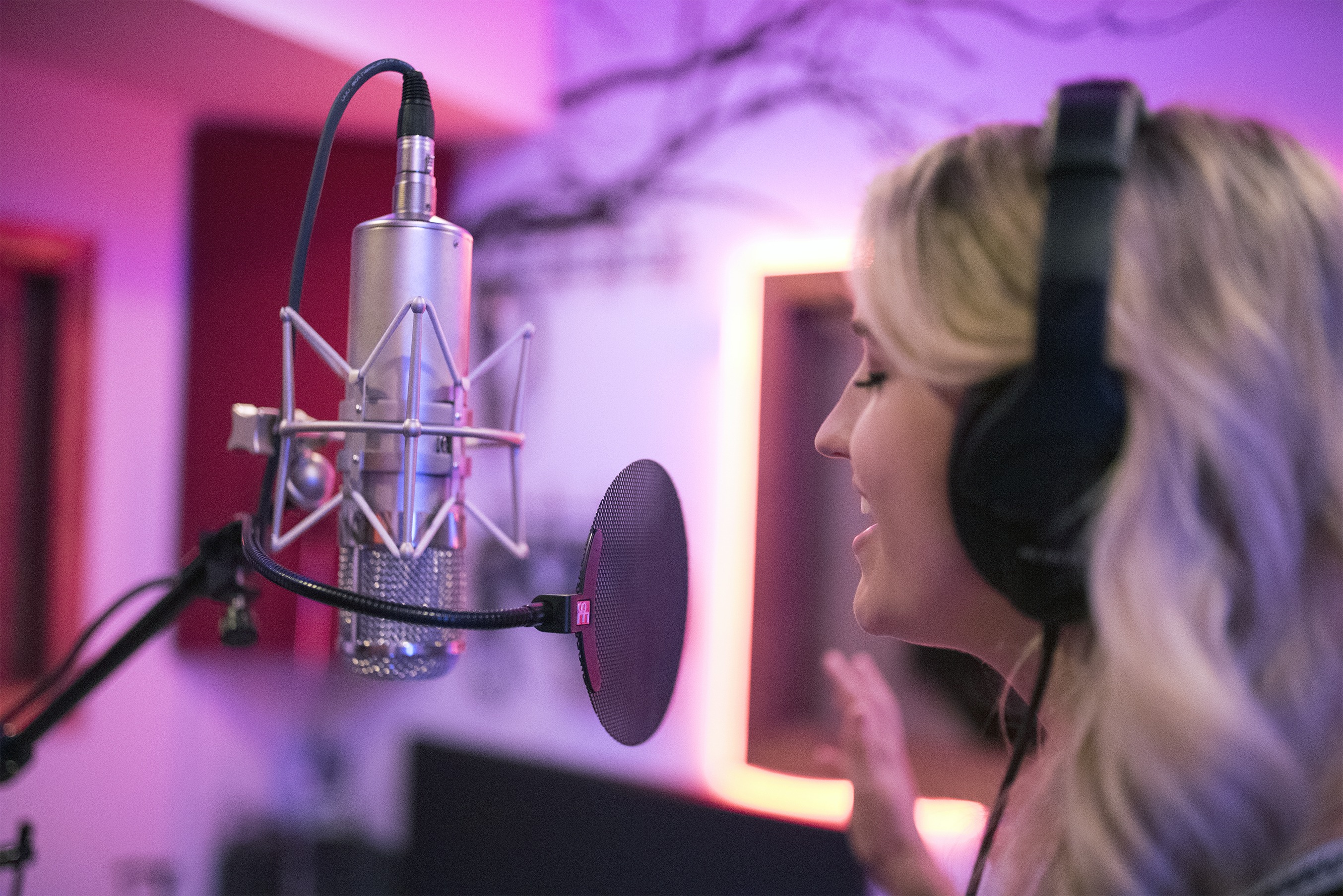 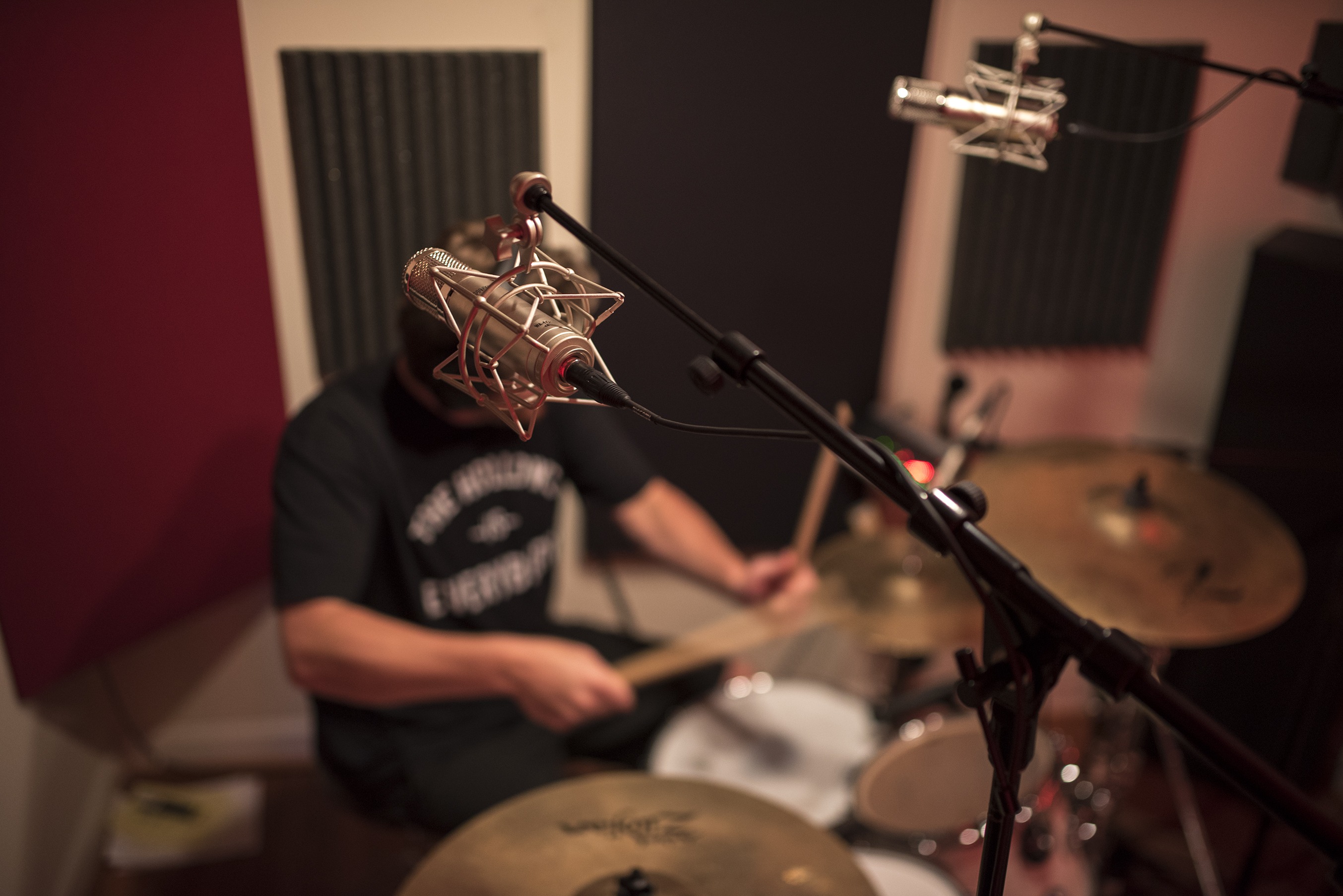 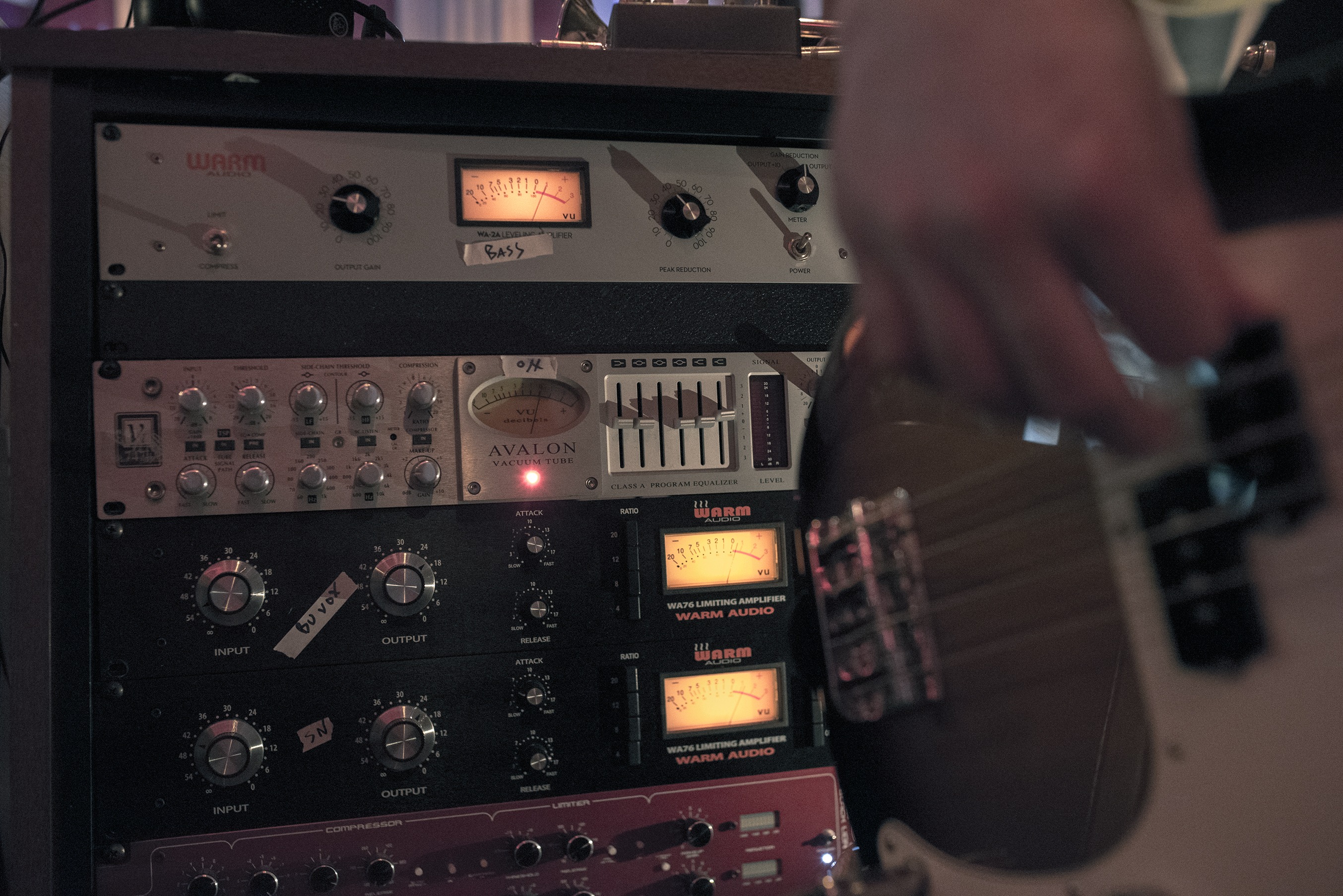 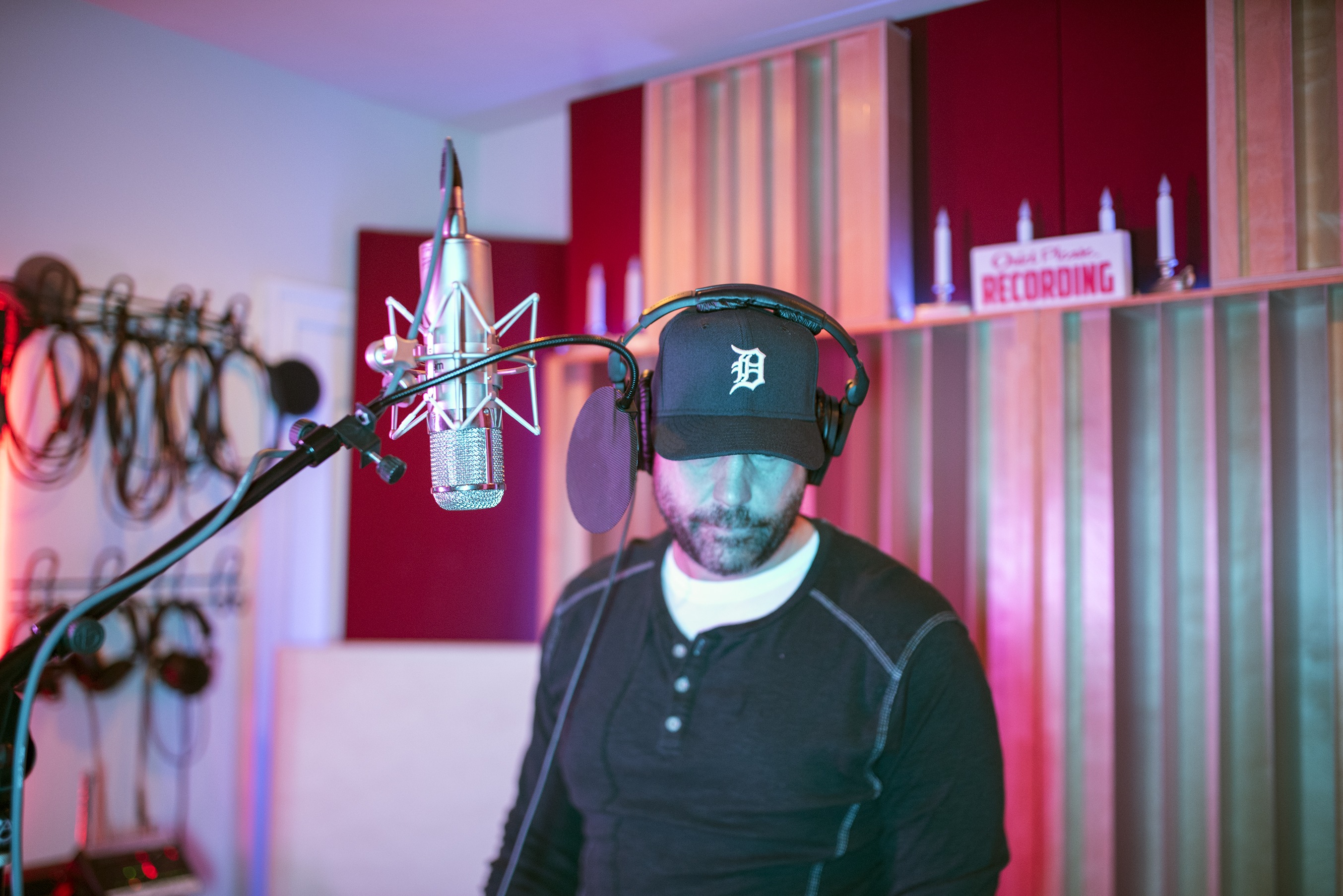 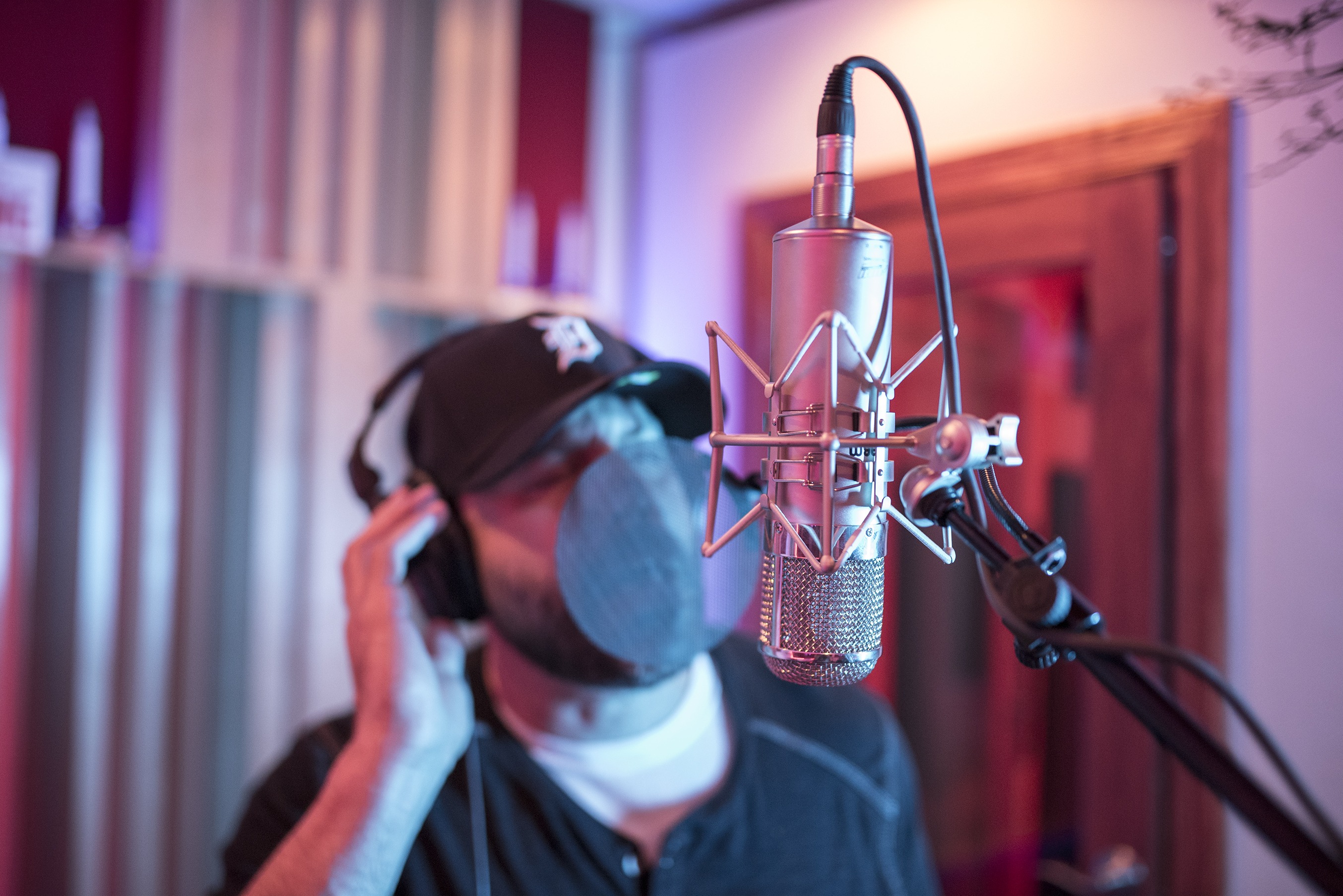 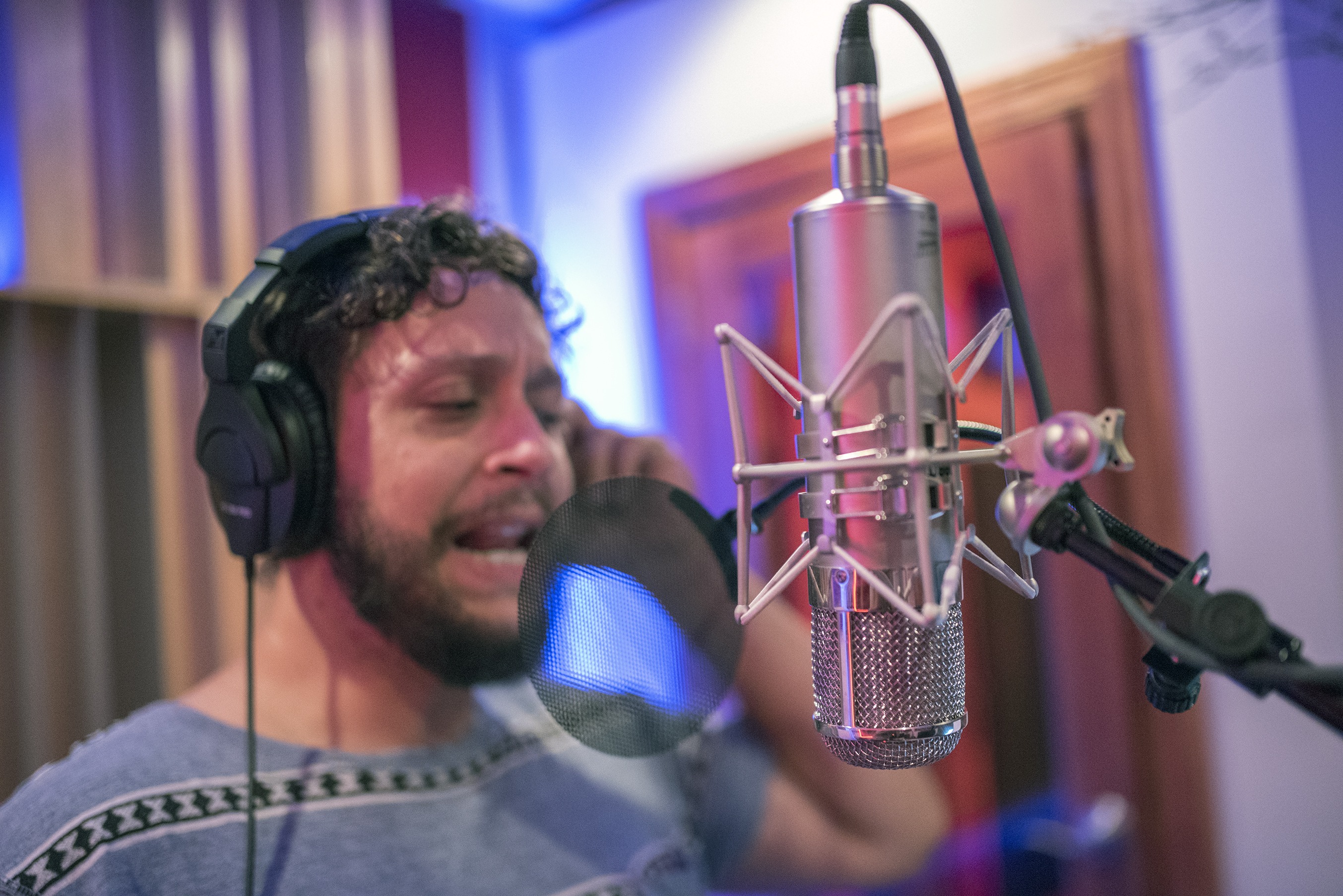 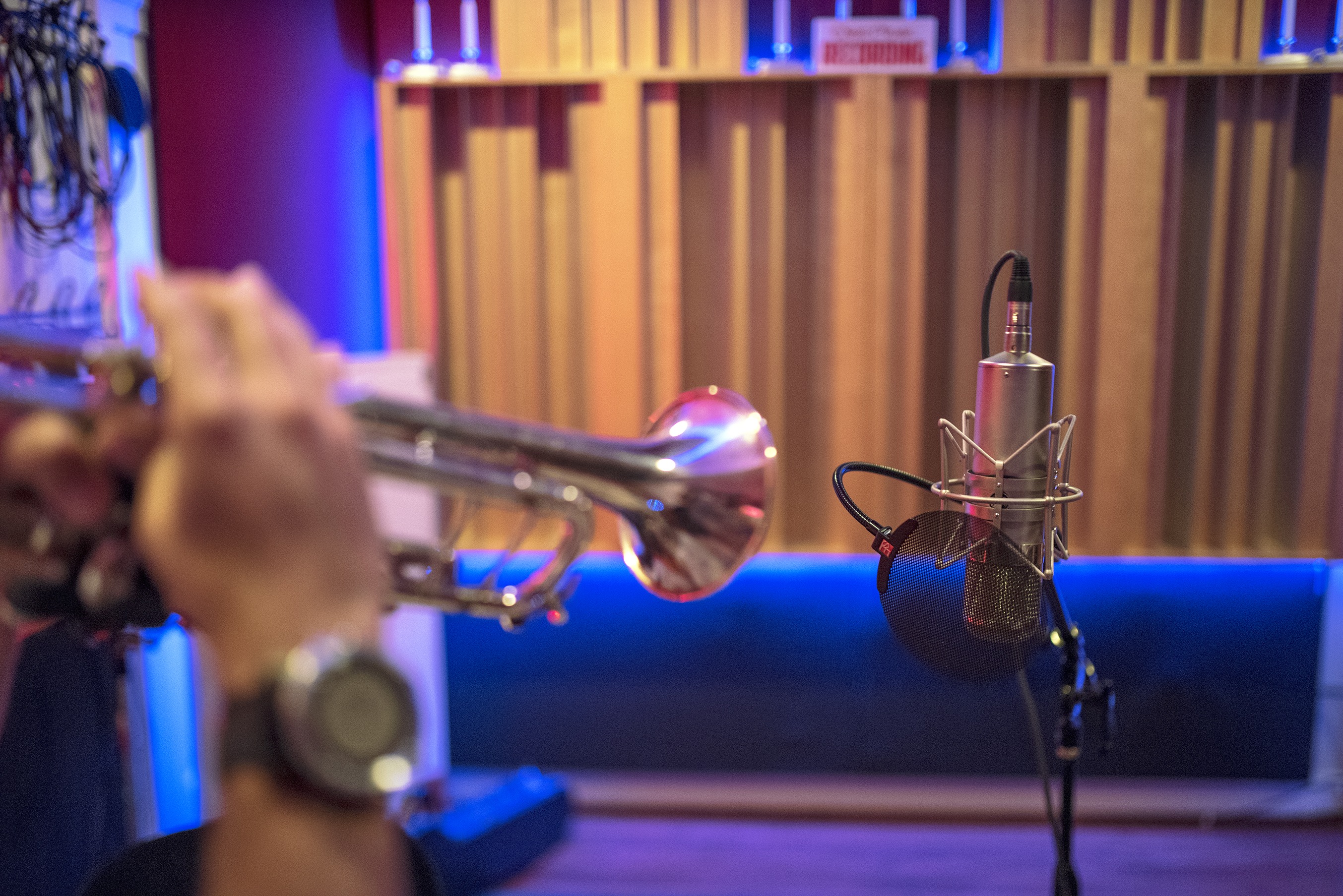 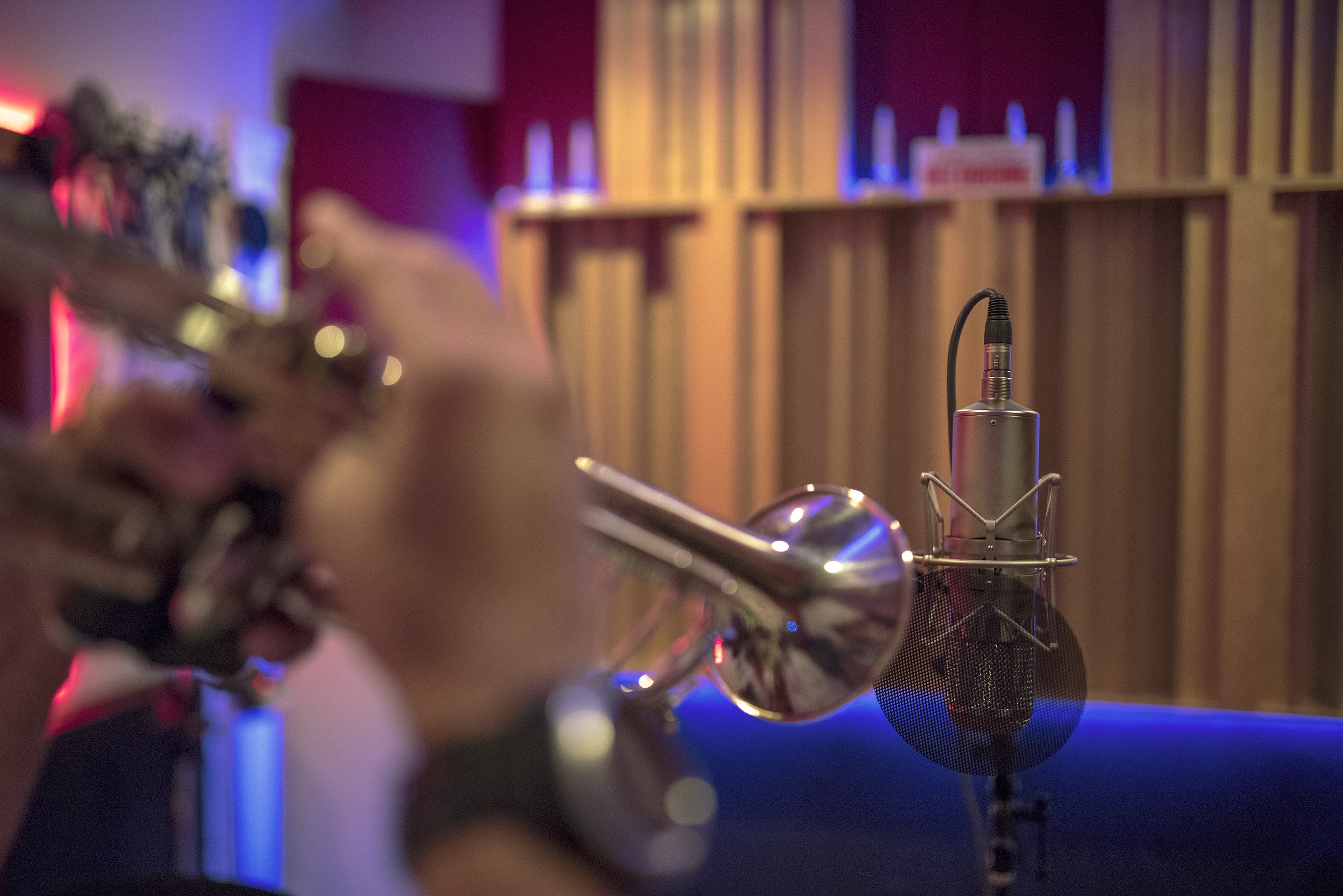 Neal is the founder of Sleepy Hollows Studios and one of our resident engineers. The son of a music teacher, music has been a part of Neal’s life for as far back as he can remember. Singing from elementary through high school, along with learning to play violin from a National Symphony Orchestra instructor, Neal made the 180 degree shift to turntablism while in college and co-founded Trilogy Records now based out of Brooklyn. As a resident DJ for ESPN’s X-Games for years, as well as seeing stops on the Vans Warped tour and gigs in LA, Cancun, Colorado and Washington DC, Neal honed his skills behind the decks. It wasn’t until he began recording custom verses for his acclaimed “Anni-verse-ry” mixtape series that the love affair with engineering began.

Sleepy Hollows was born, as most dreams are, in a bedroom. It began with two turntables, a microphone, a lifelong passion for music, and a “never sleep” work ethic that belied the original studio’s setting.  Music has always been family business at Sleepy Hollows. While it’s still underground, the Hollows has graduated from a bedroom into a state of the art analog & digital recording studio providing full service music production, recording, mixing & mastering, and rehearsal space.

Currently on his 6th incarnation of Sleepy Hollows Studios, Neal has been building and running studios for over 10 years.

We have more pieces of equipment and microphones made by Warm Audio in our studio than any other manufacturer. Their uncompromising quality at an affordable price point has enabled us to build the studio of our dreams with an end result that otherwise would have taken years to afford. Warm Audio plays a huge part of providing our clients with the best musical experience which in turn results in repeat customers Thank you Warm Audio! 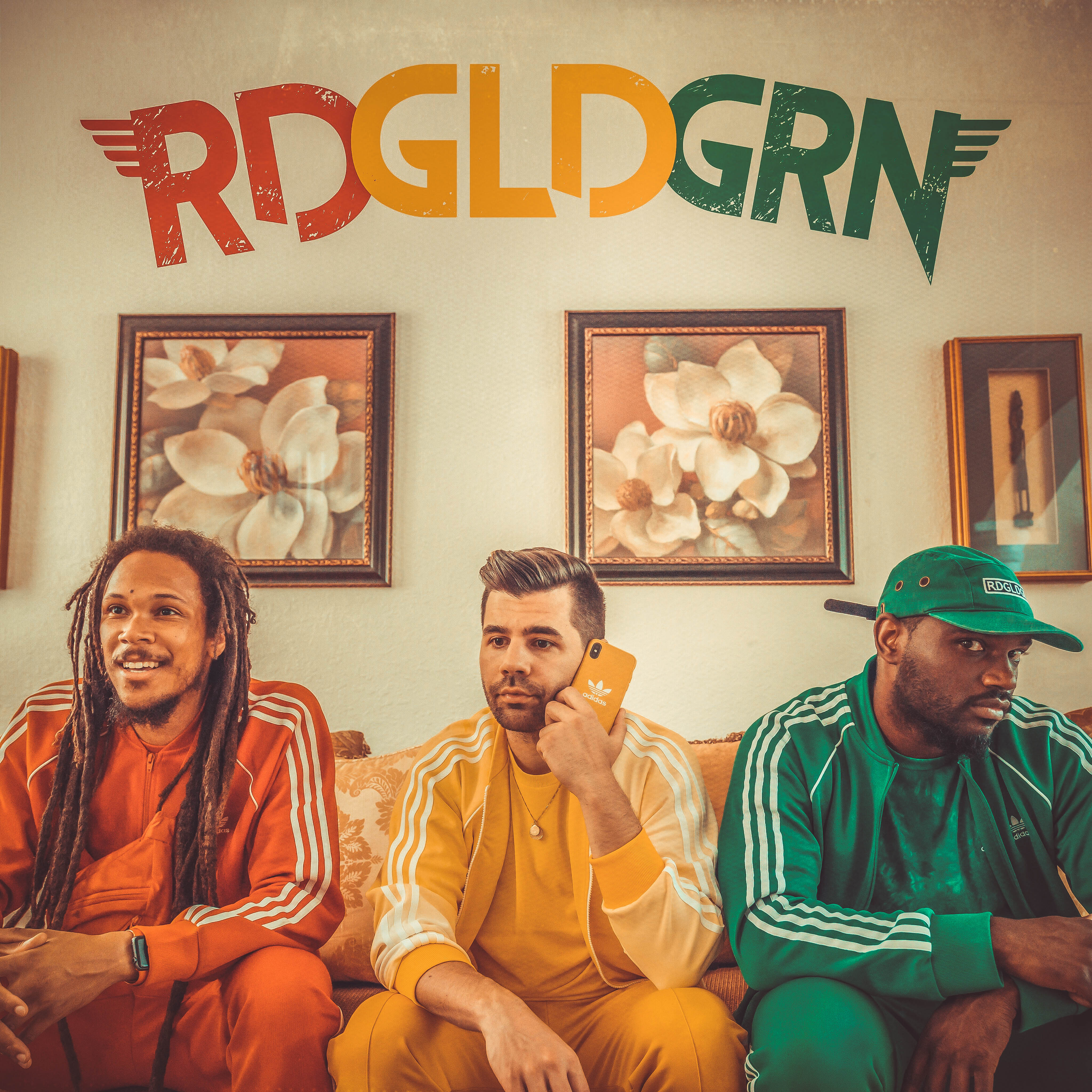 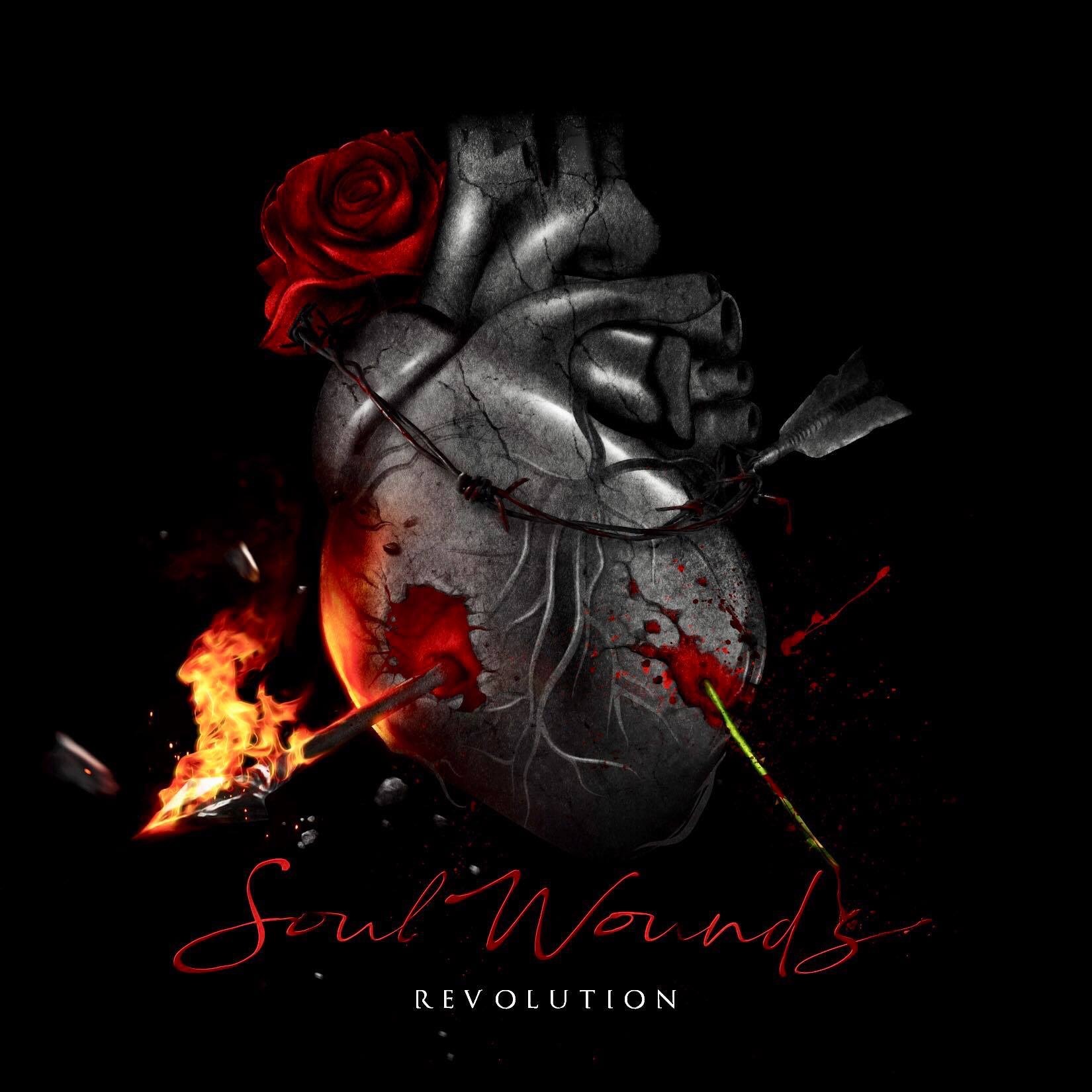 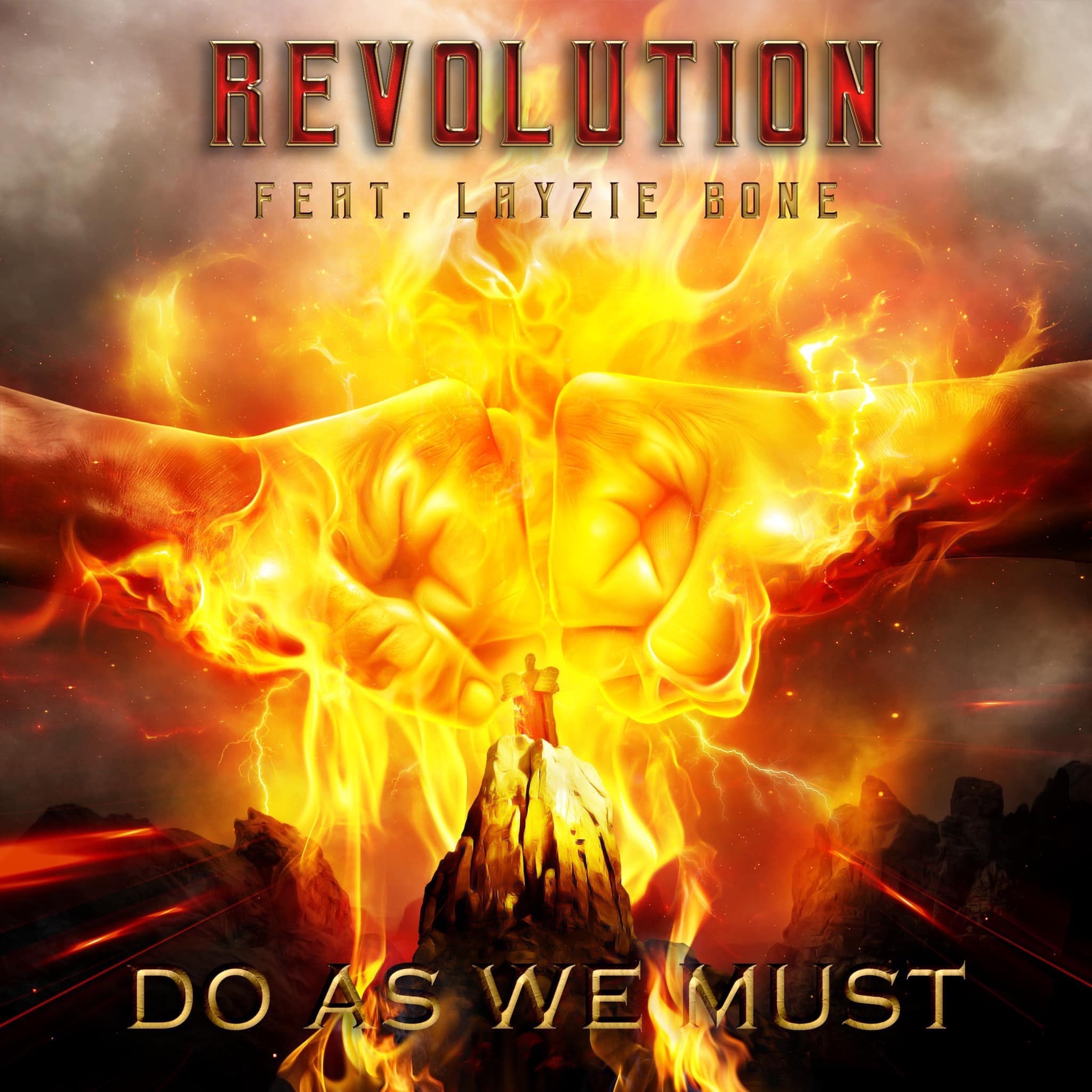 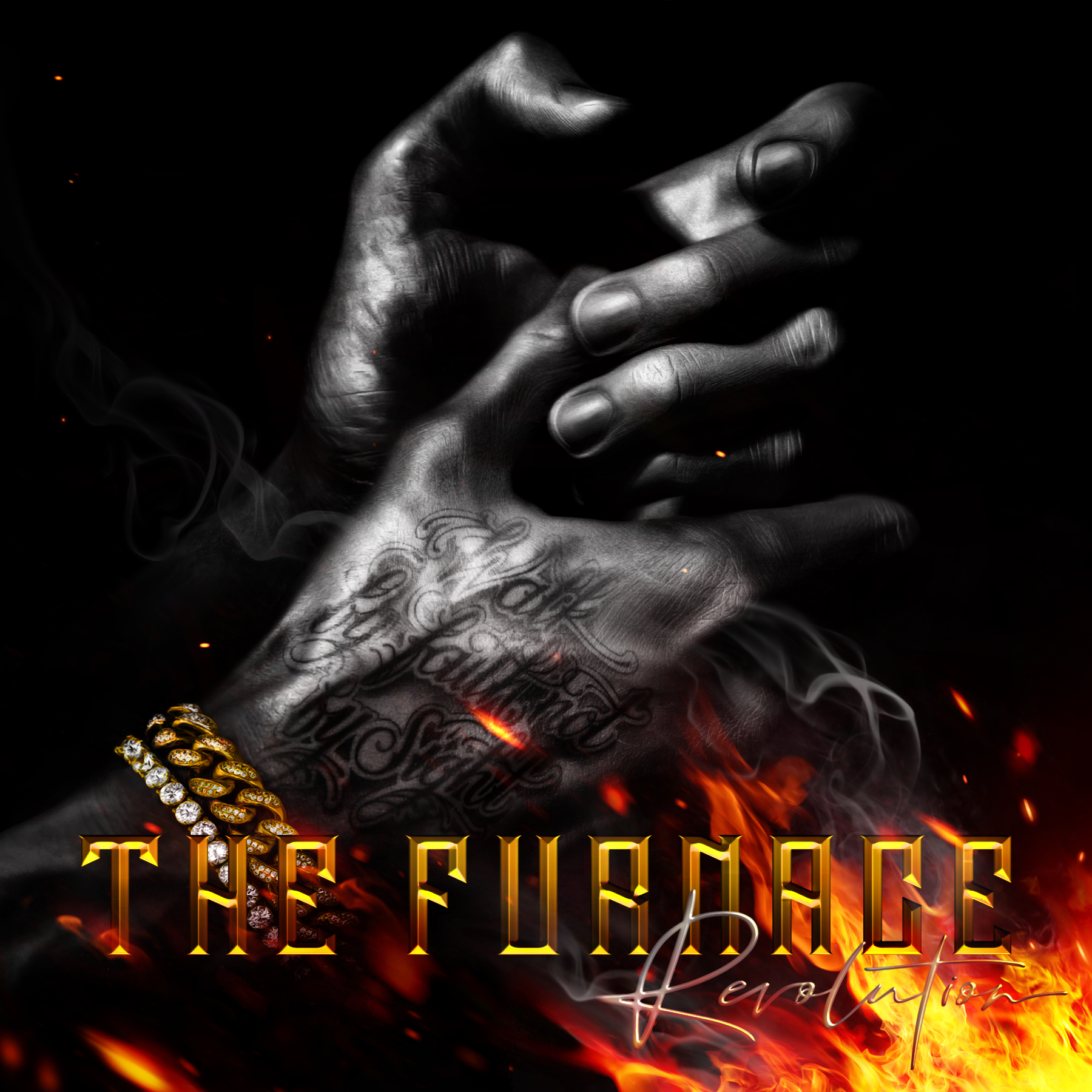 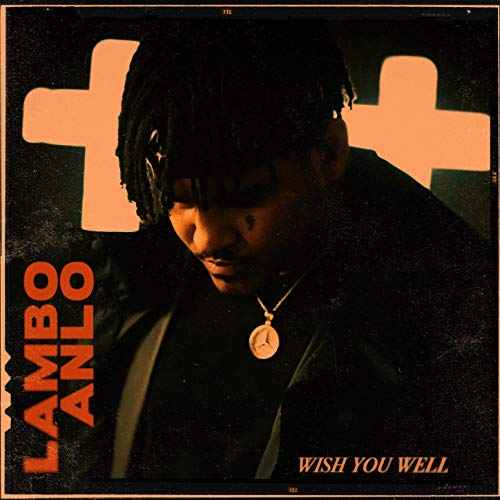 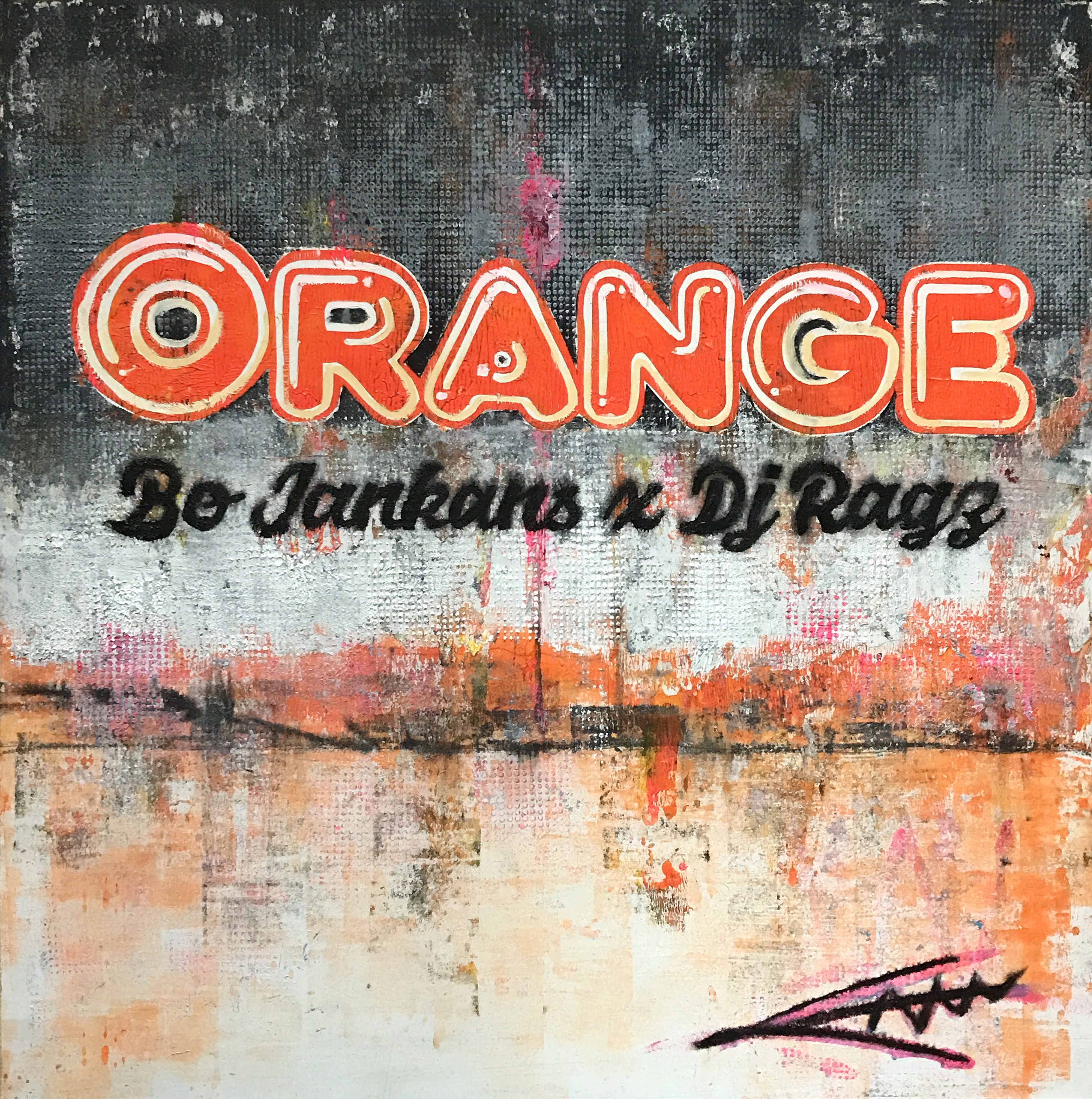 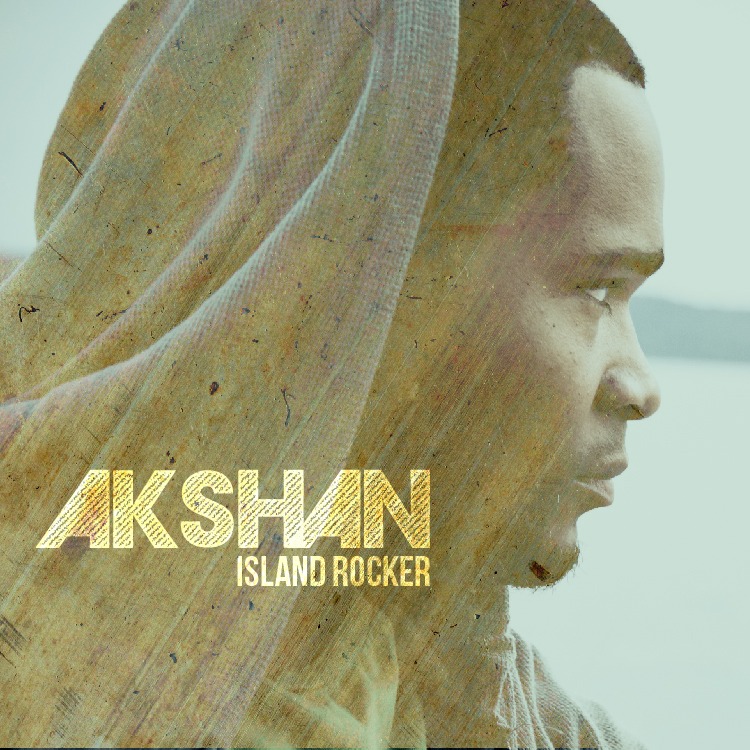 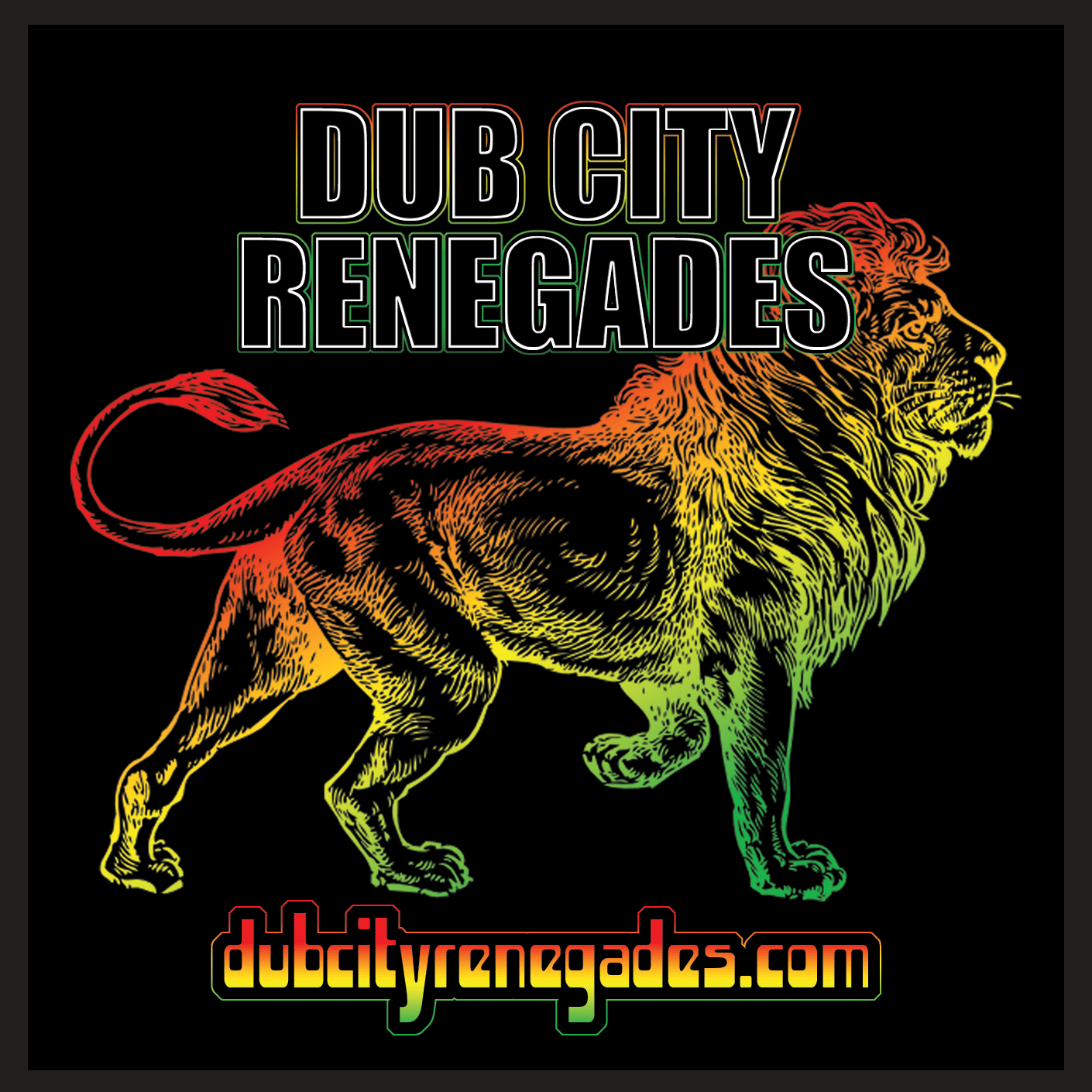 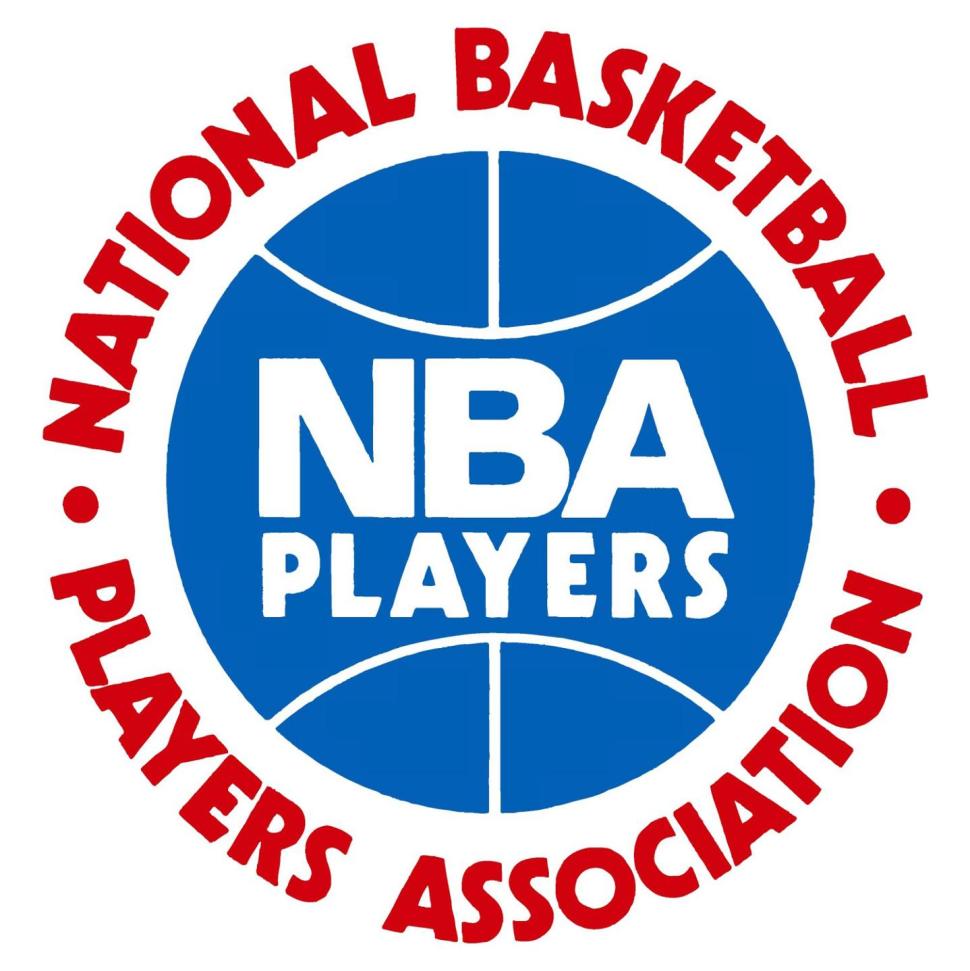 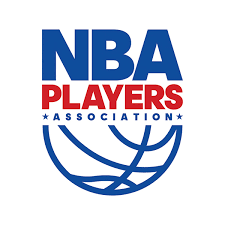 FeelFree "When We Lose Our Minds" #LiveAtTheHollows

RdGldGrn feat The Mixxstress "Load It Up" - Sleepy Hollows Studios

Sleepy Hollows Studios
We use cookies on our website to give you the most relevant experience by remembering your preferences and repeat visits. By clicking “Accept”, you consent to the use of ALL the cookies.
Cookie settingsACCEPT
Manage consent