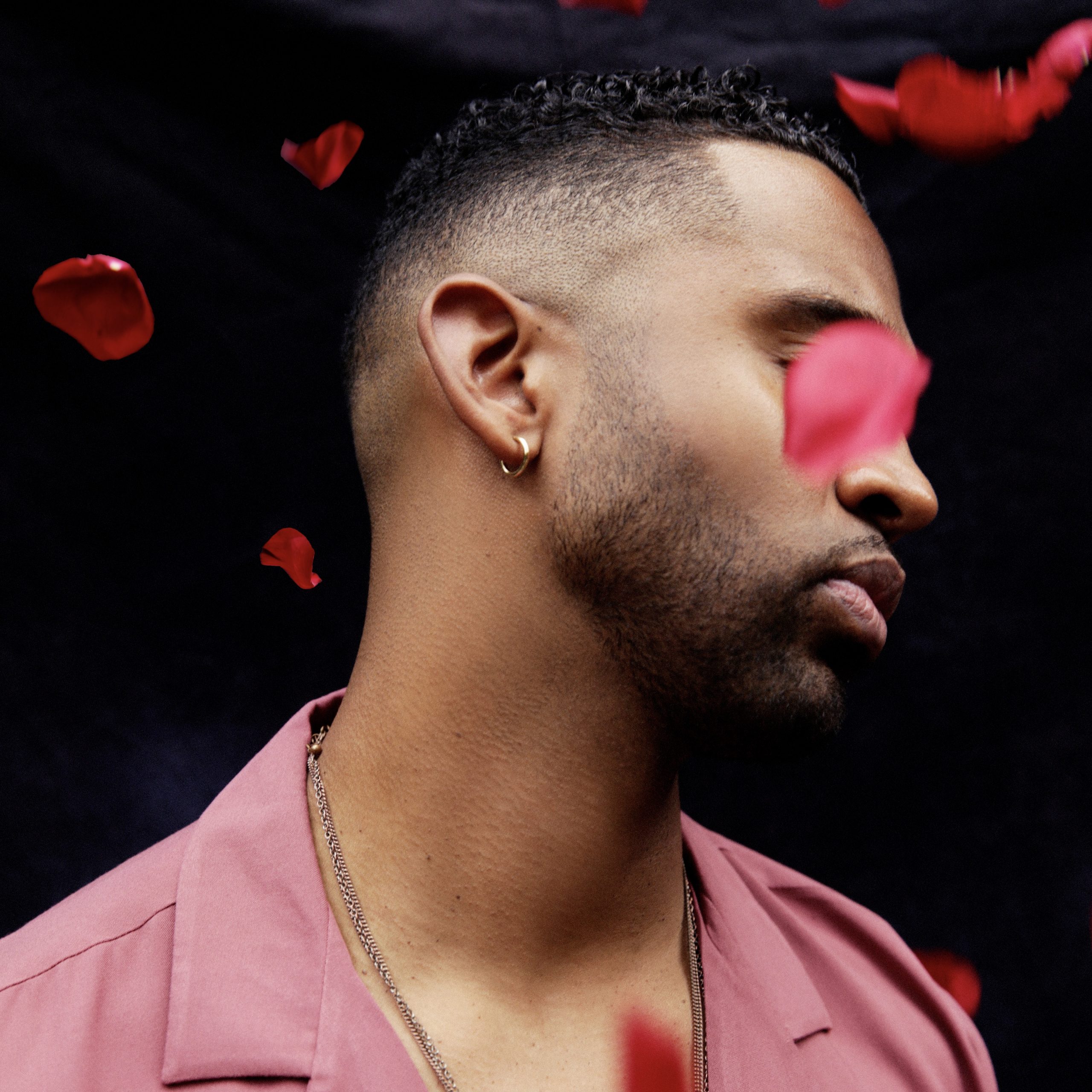 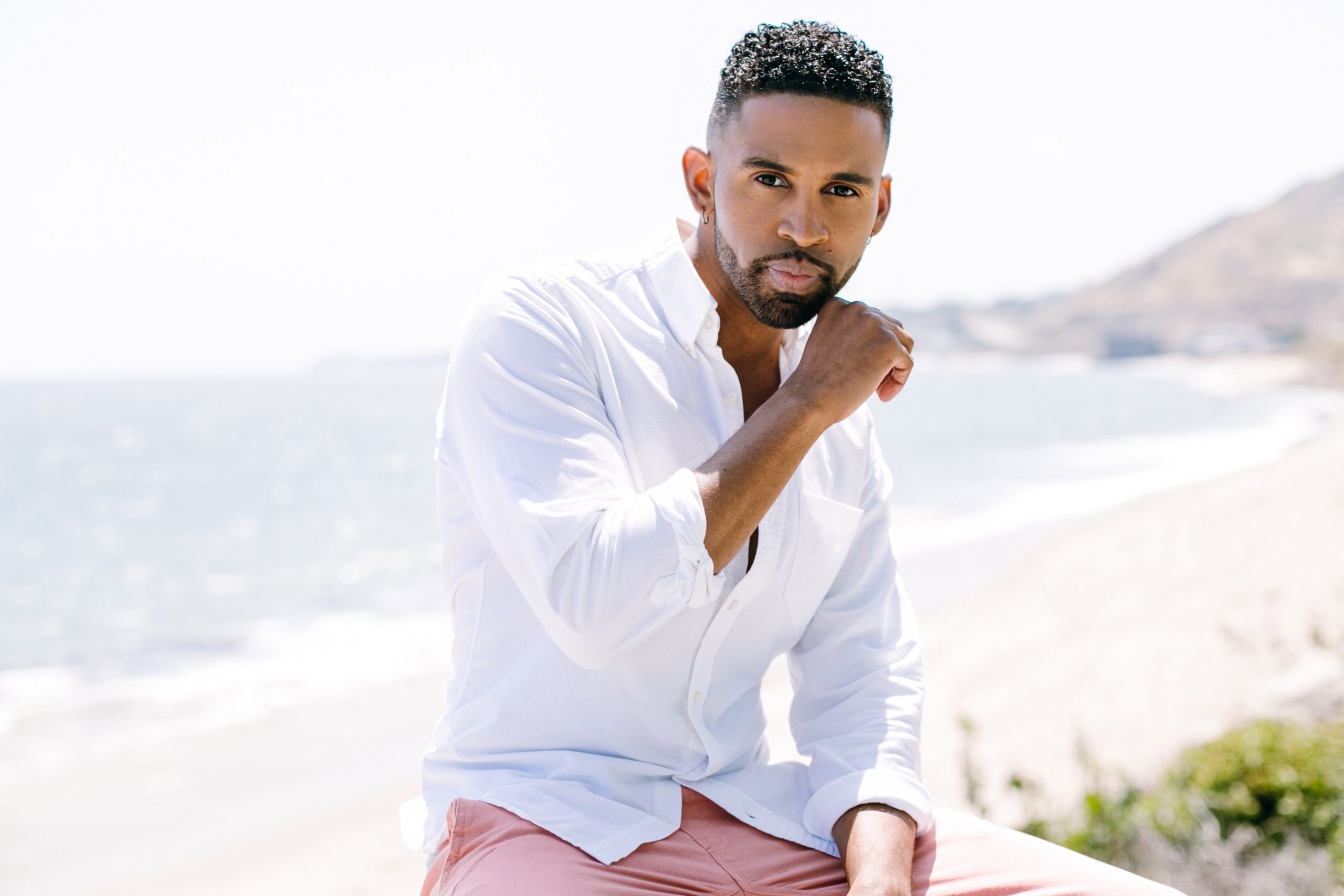 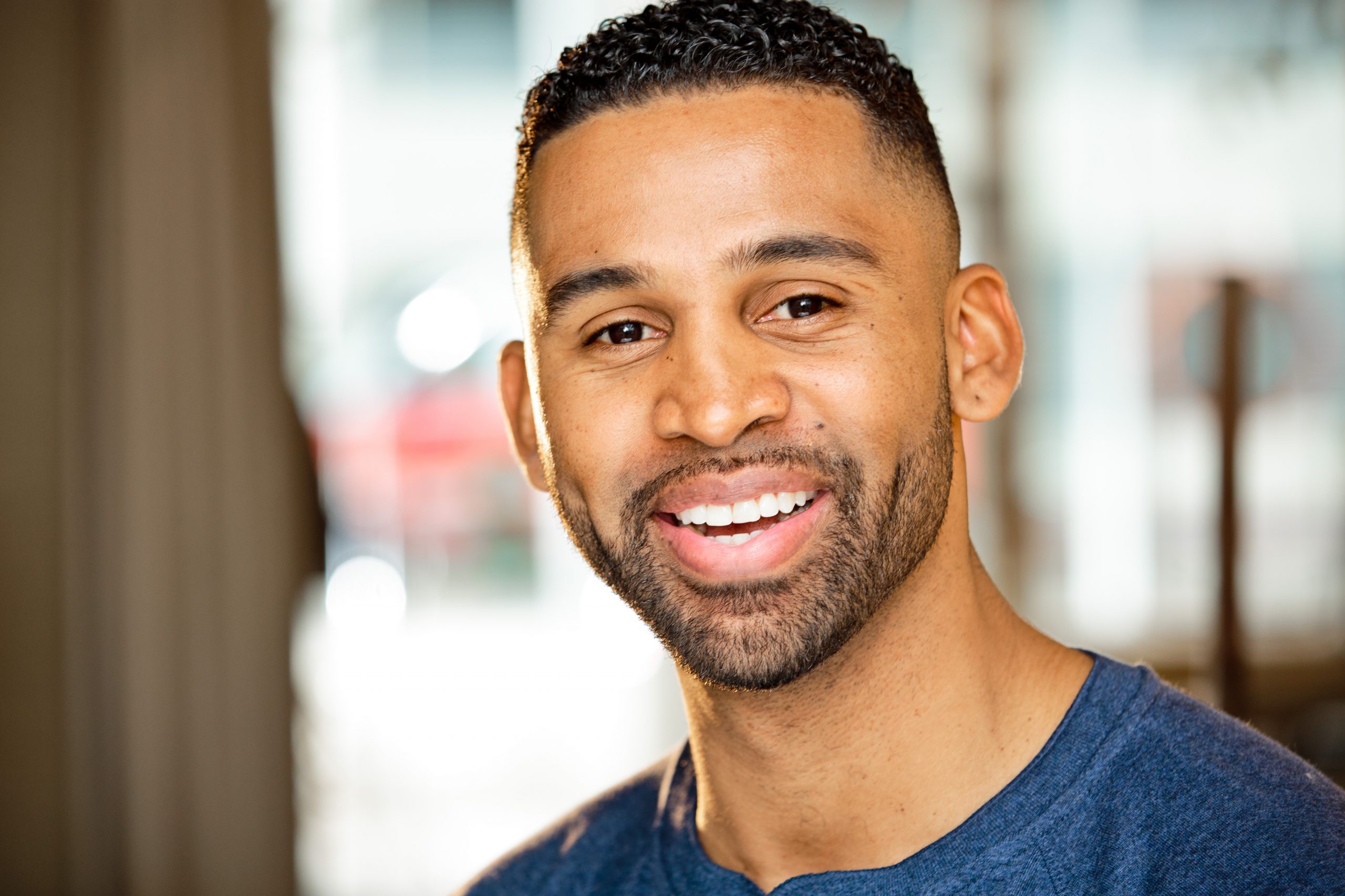 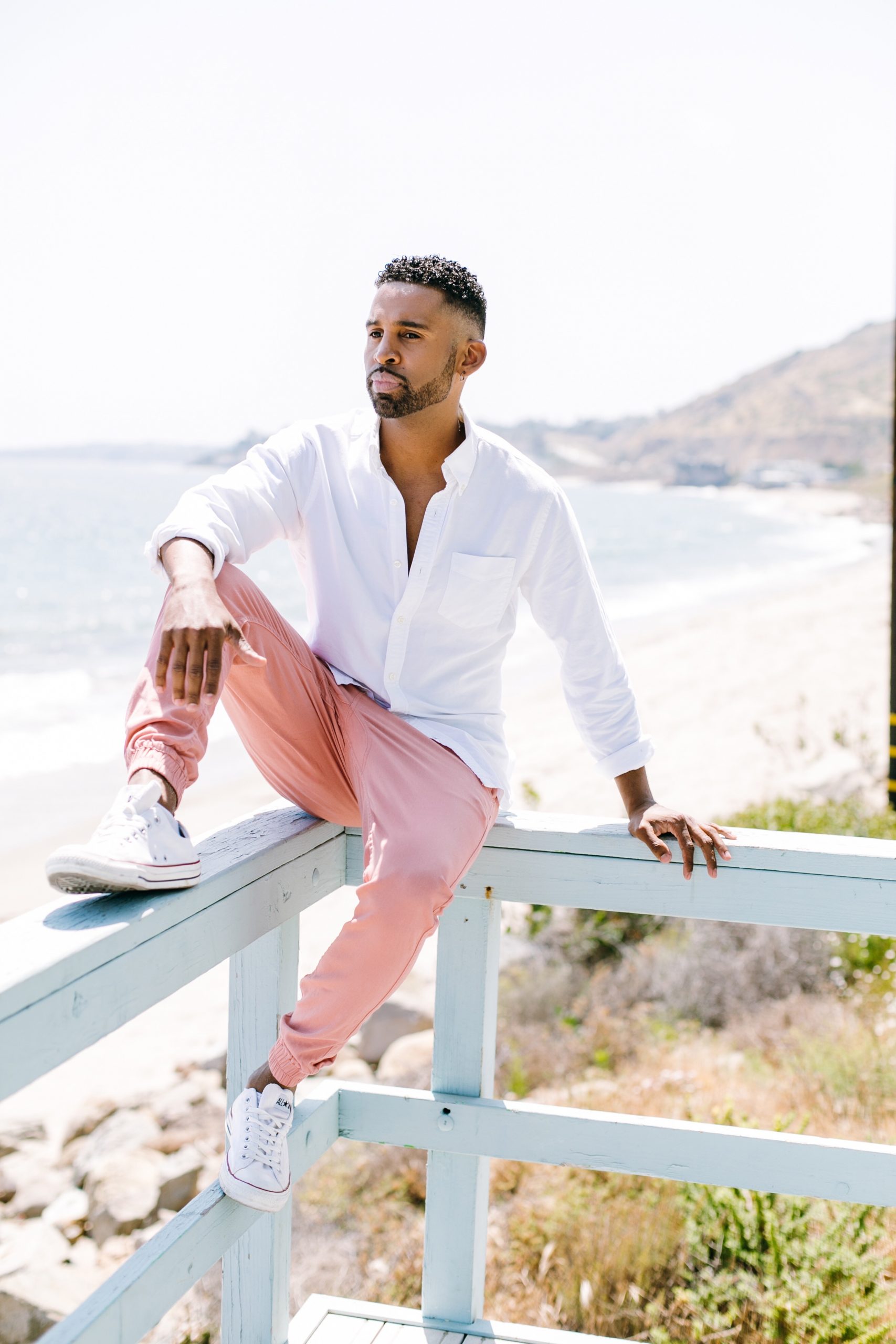 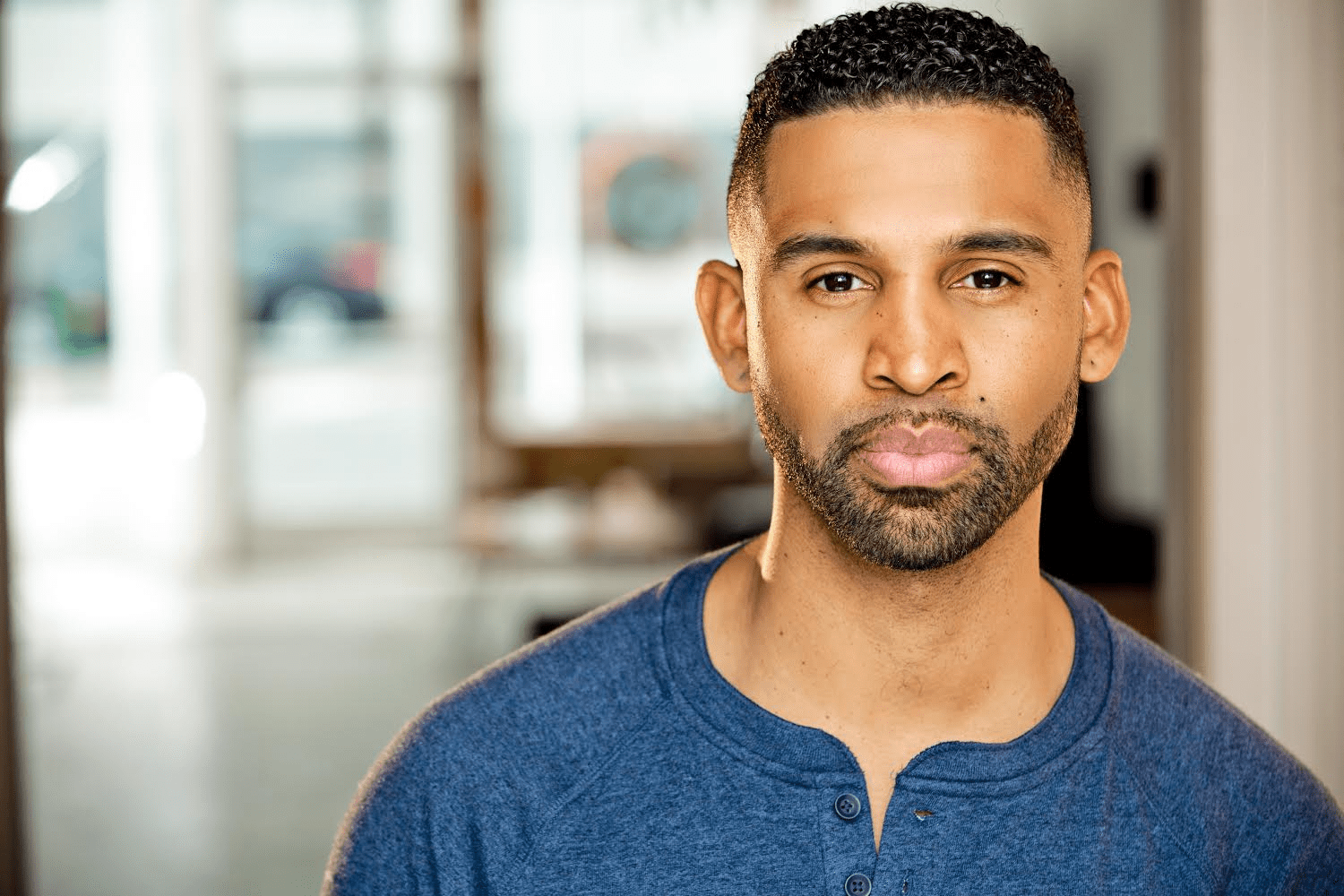 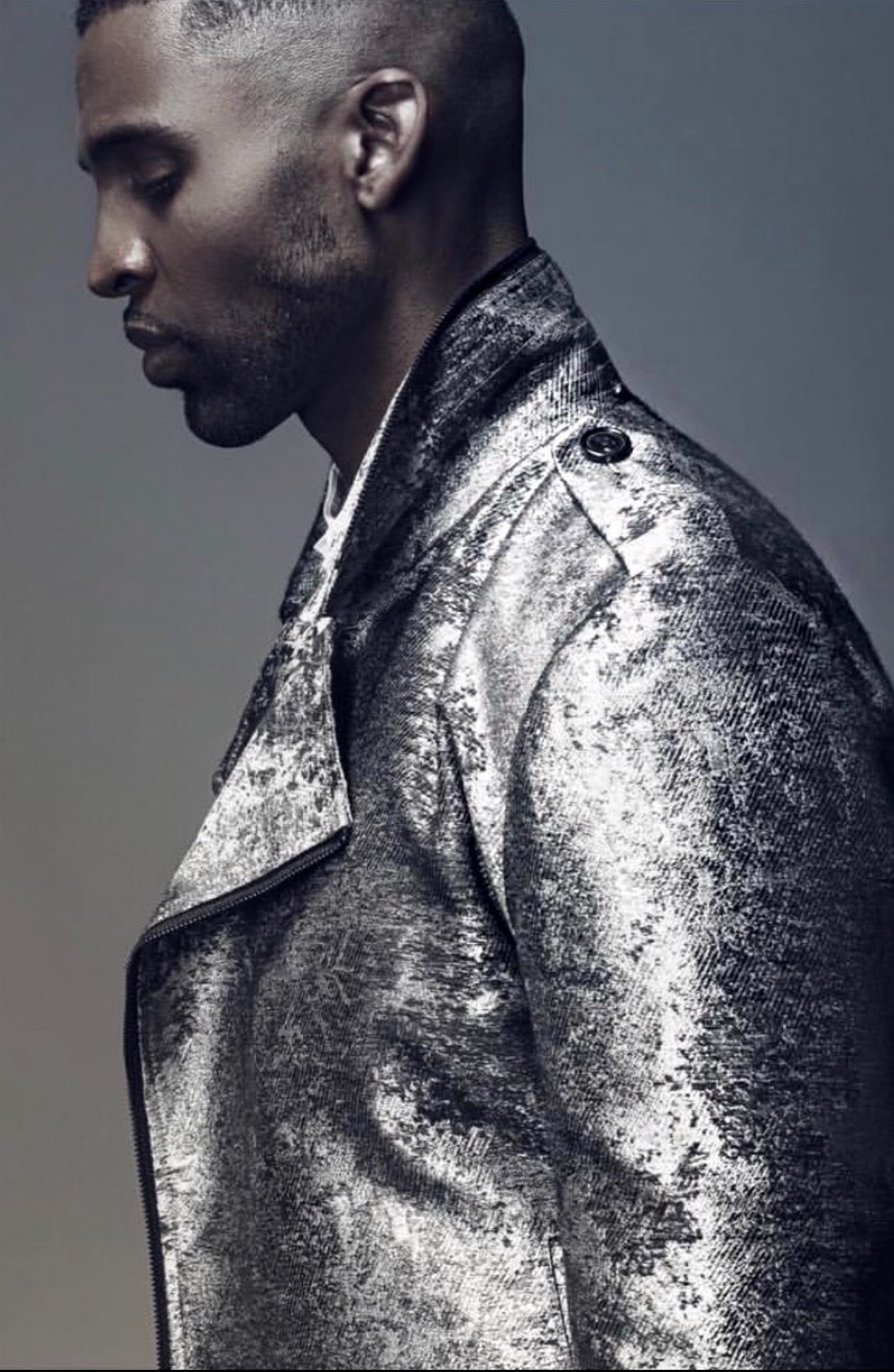 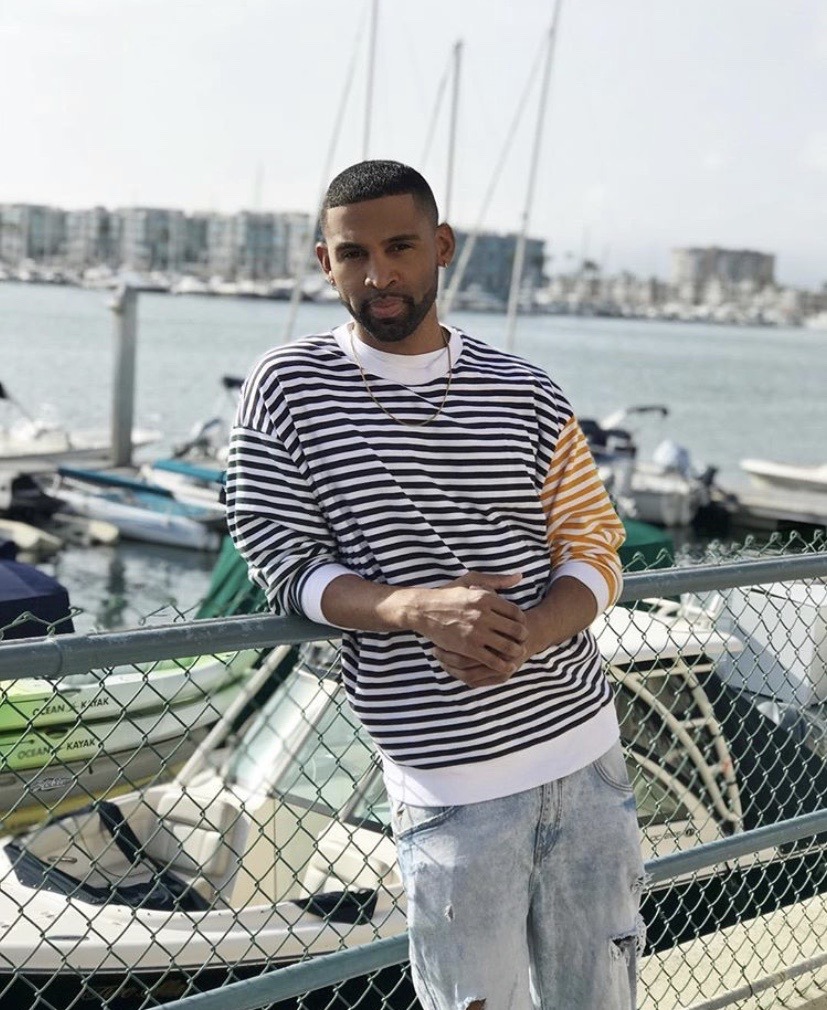 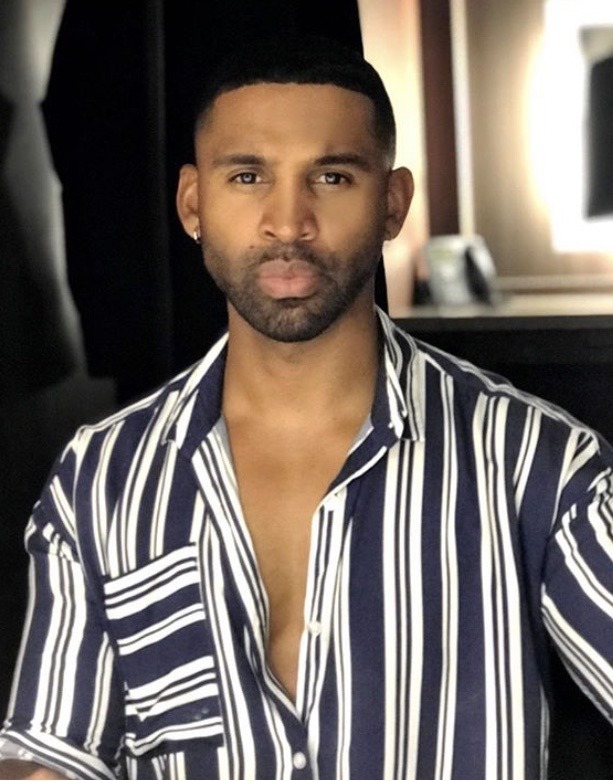 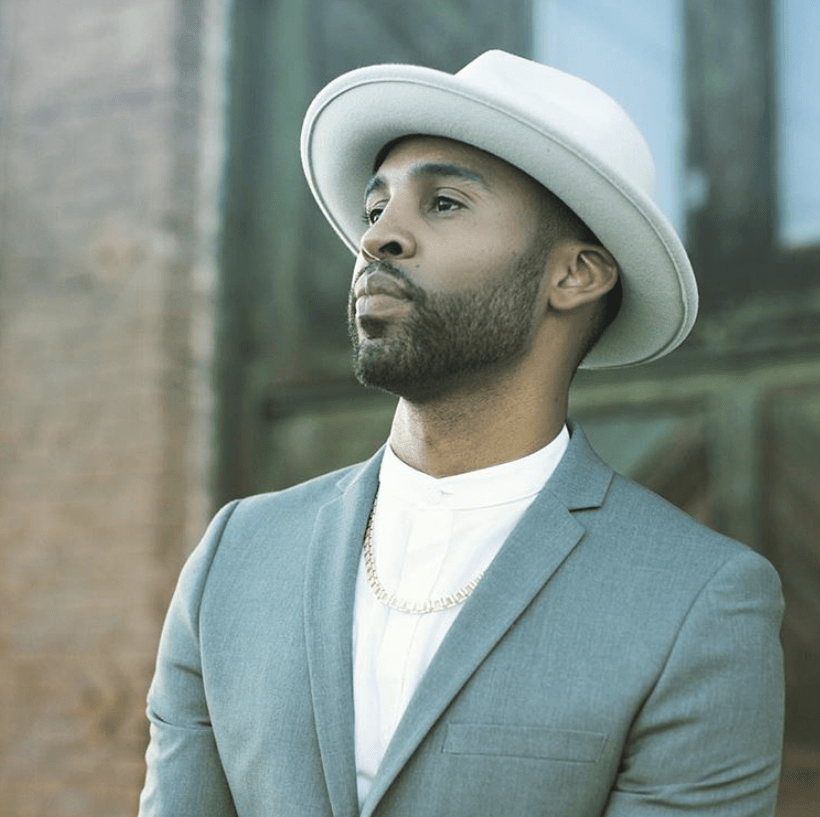 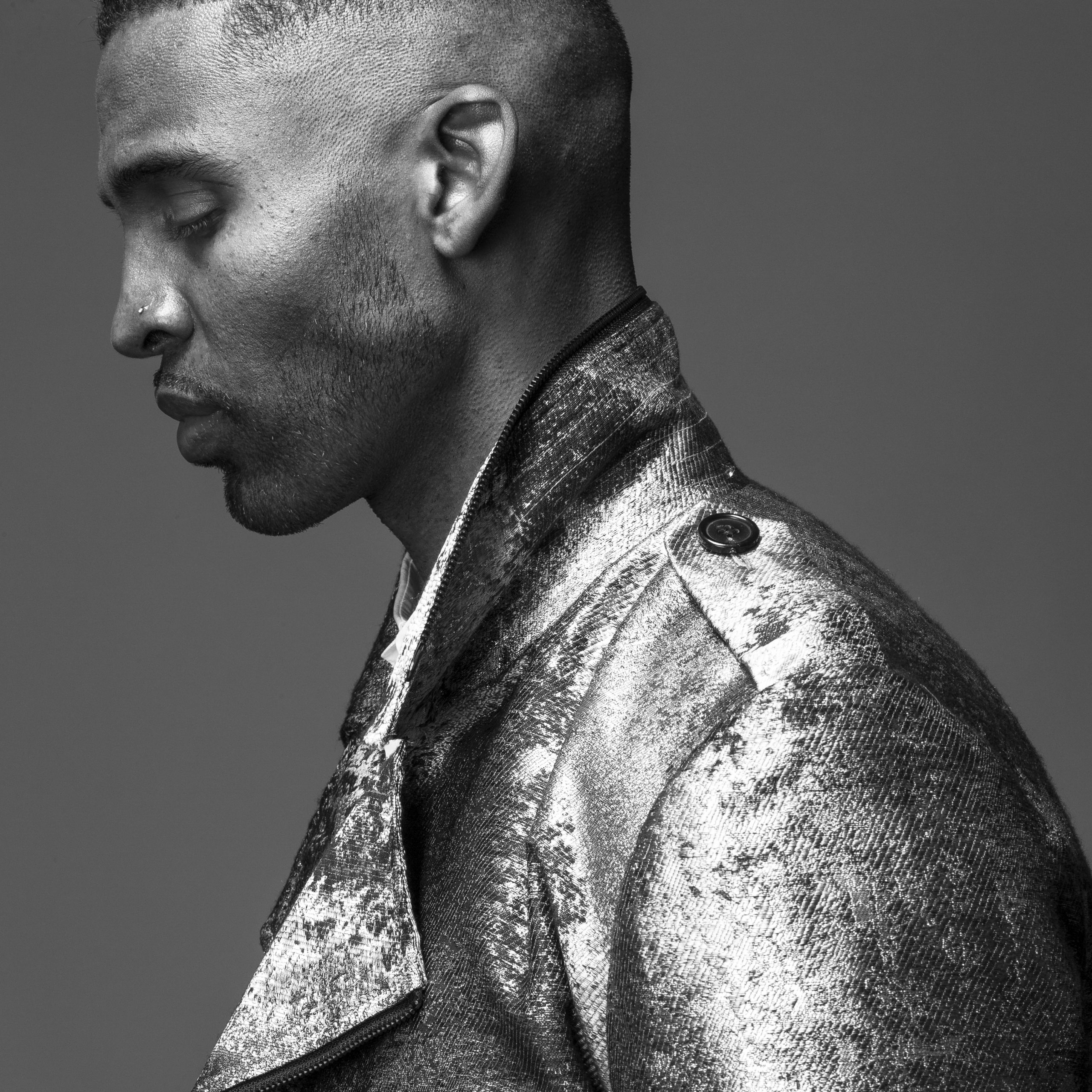 Nelson Beato has worked over 12 years as one of the most sought after background vocalist in the entertainment industry. He has toured with artists such as Stevie Wonder, Rihanna, Jennifer Lopez and has been in the house band for shows such as The Voice, American Idol, X Factor, and The Four. He has been fortunate to share the stage with artist such as Mariah Carey, Celine Dion, Adele, Brandy, Smokey Robinson, Lionel Richie, Patti LaBelle, Madonna, Justin Timberlake, Kendrick Lamar, Demi Lovato, John Legend, Mary J. Blige, Janelle Monáe, Kim Burrell, Emeli Sandé, Charlie Wilson, Joe Thomas, India Arie, Pharrell, R. Kelly, Tyrese, Tank, Tamar Braxton, and many more. His voice can be heard on Jennifer Hudson, Katy Perry, Josh Groban, Michael Bublé, Keyshia Cole, Guy Sebastian, Bebe Winans, and a host of other albums. He was recurring on the hit Fox shows “Glee” and “Mobbed”. Nelson’s resume includes appearances on “Ellen”, “The Today Show”, "Jimmy Kimmel Live", “America’s Got Talent”, “Dancing with the Stars”, NBC’s “Sing-Off”, The Oscars, The Grammys, The Emmys, and BET Awards. 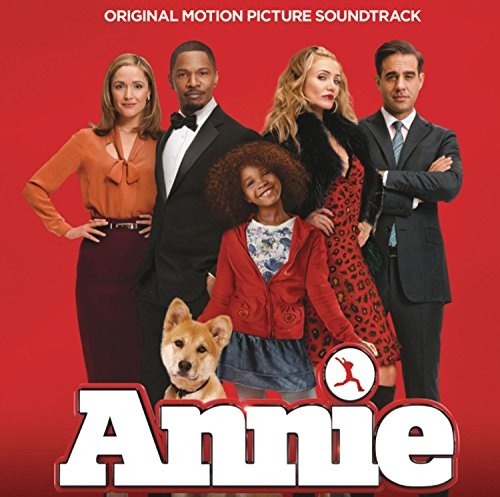 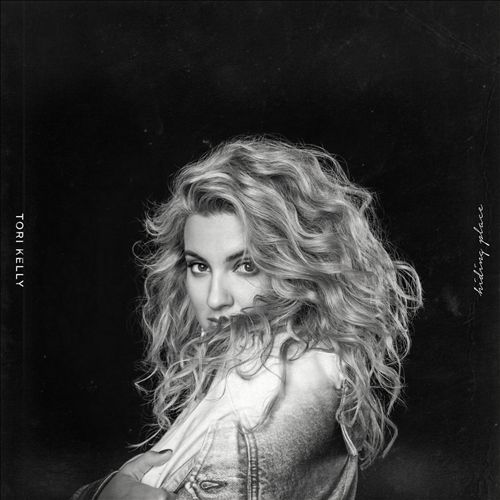 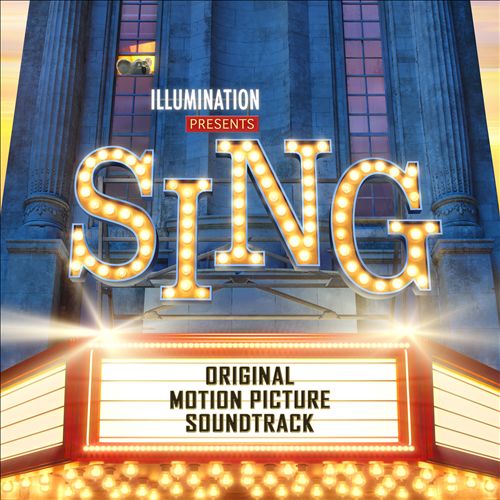 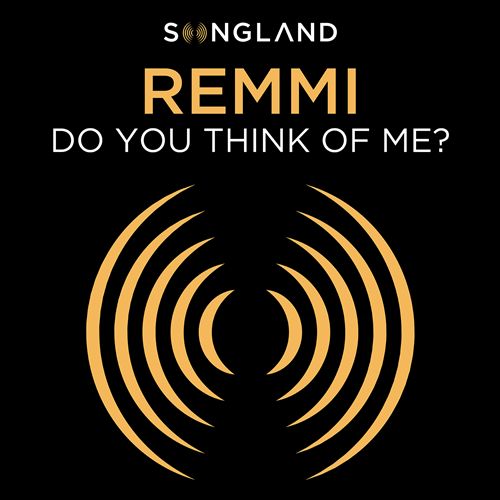 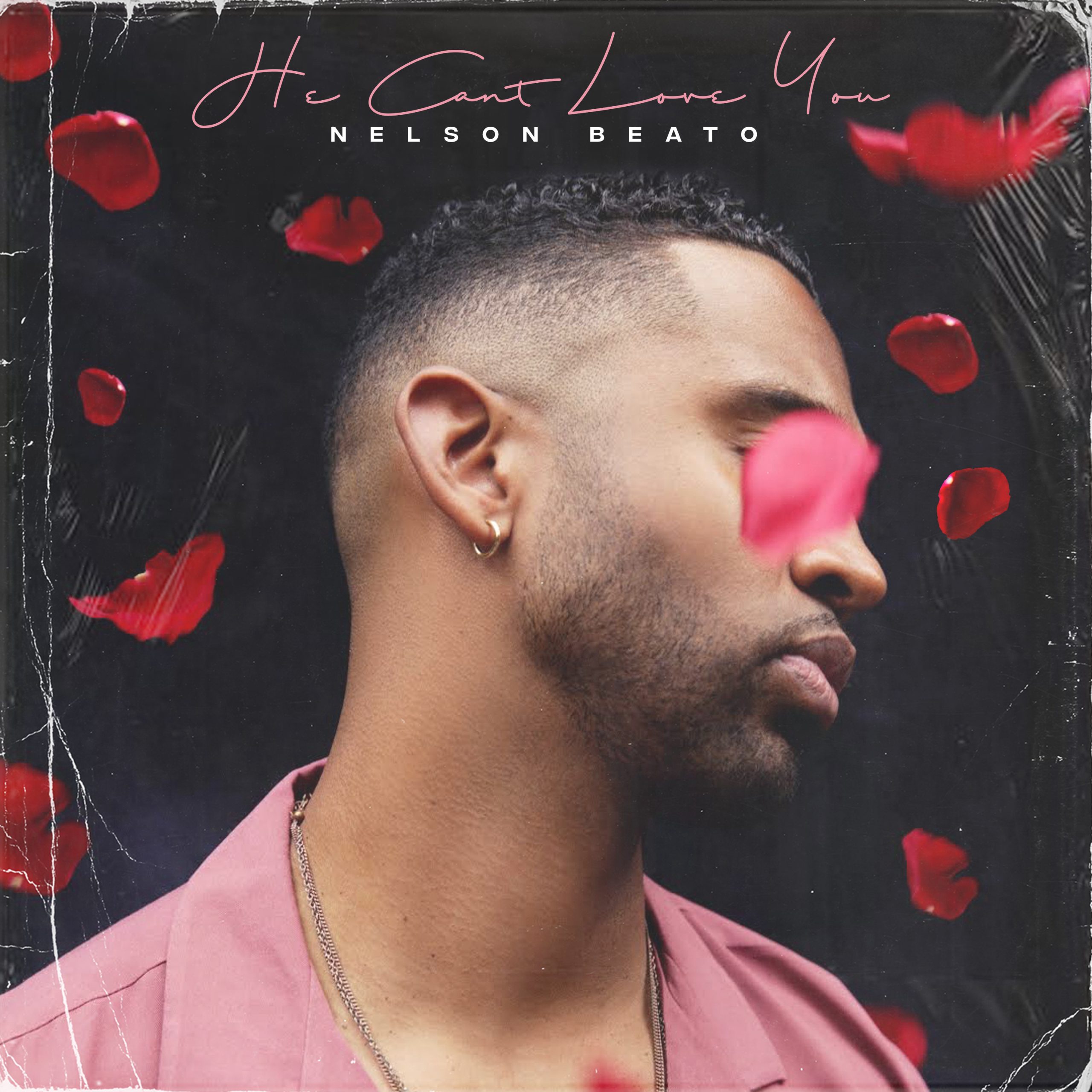 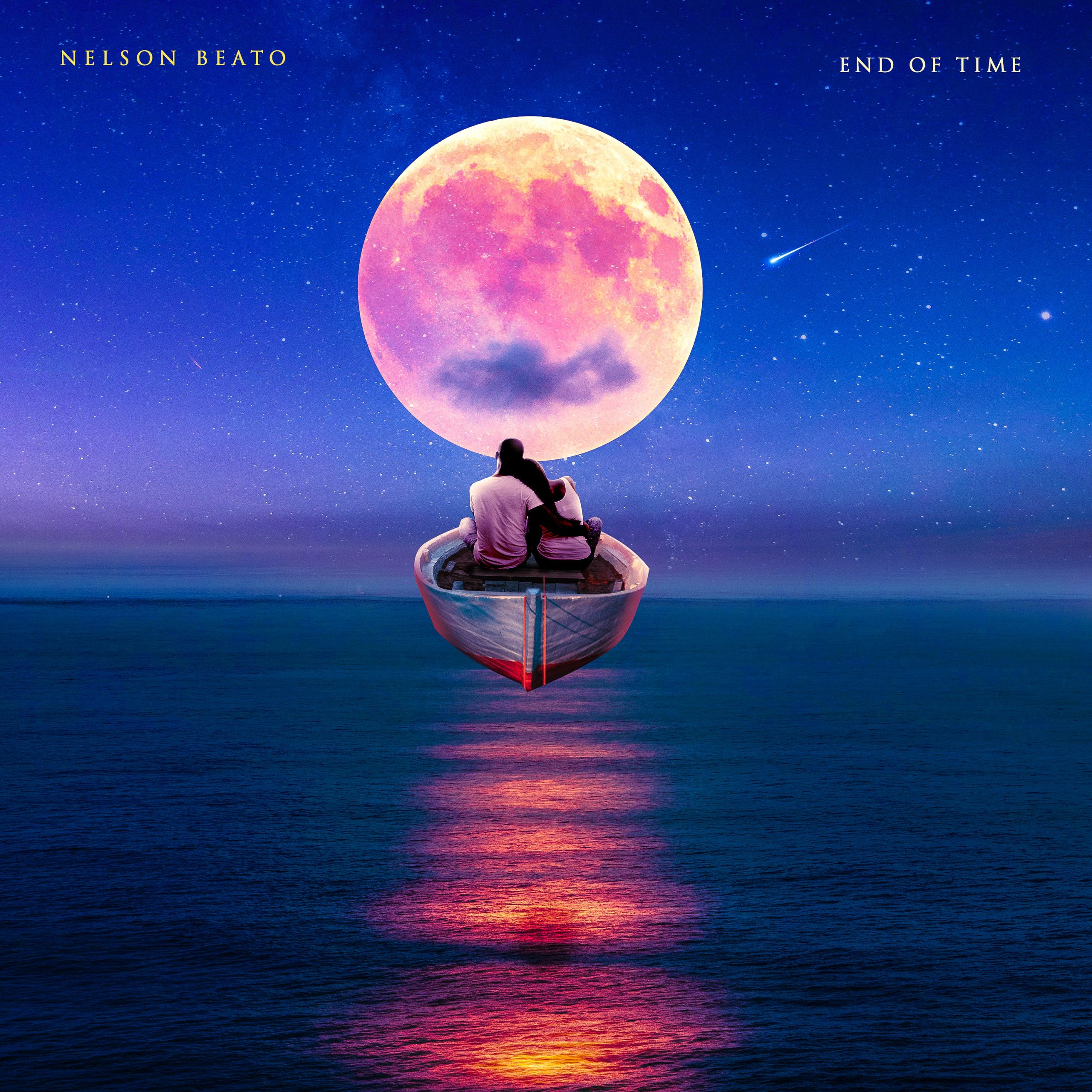 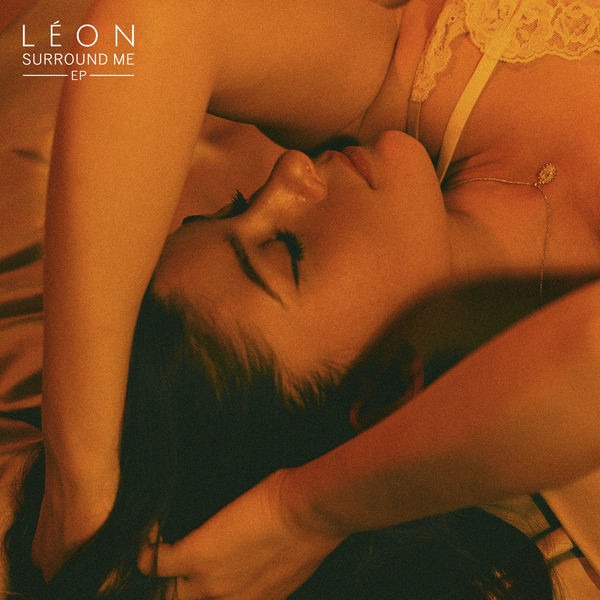 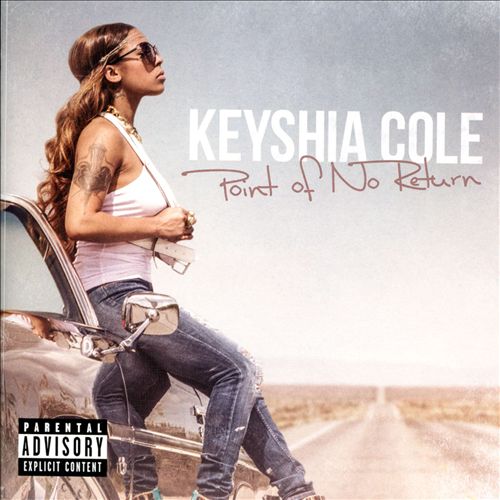 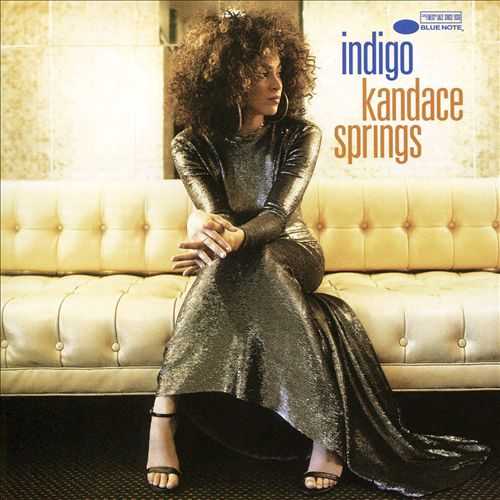 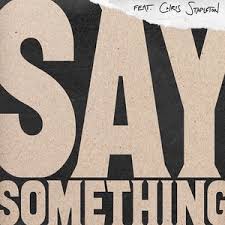 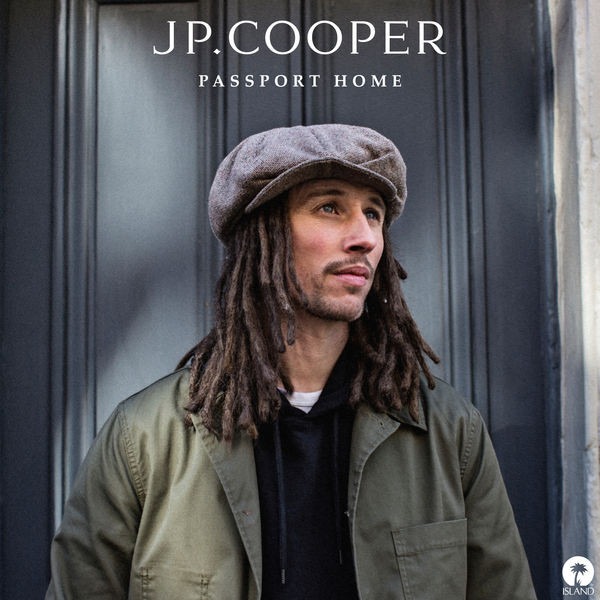 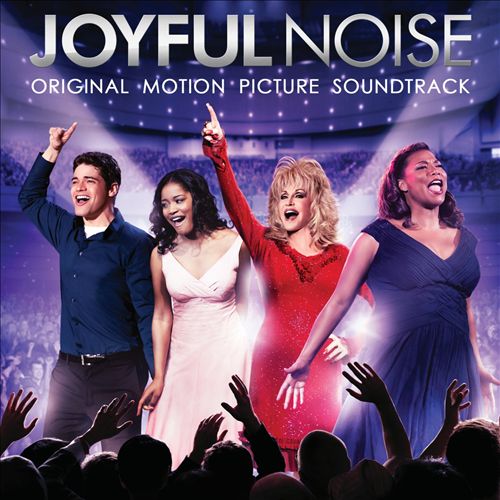 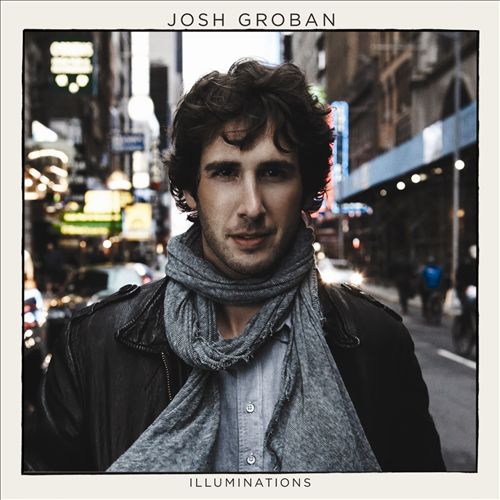 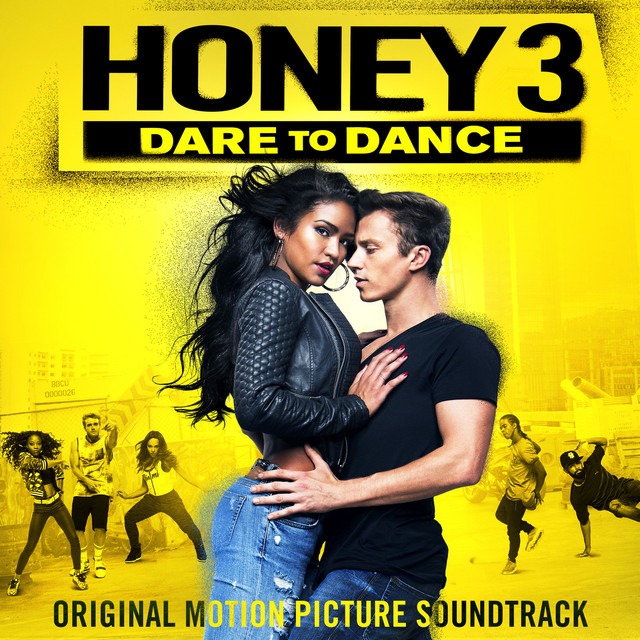 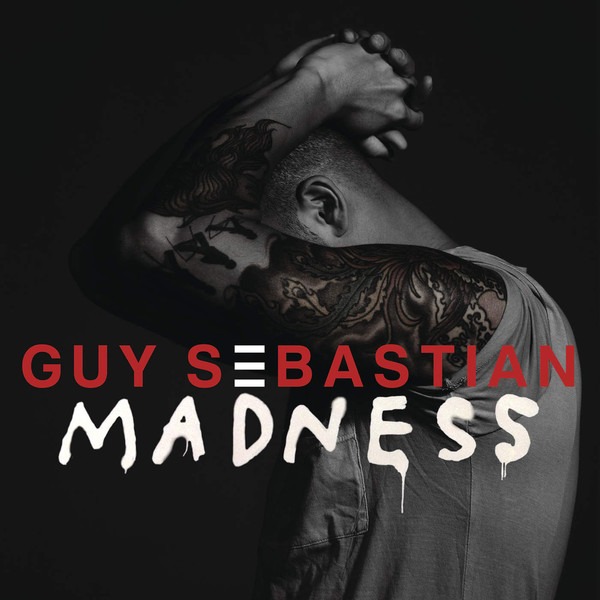 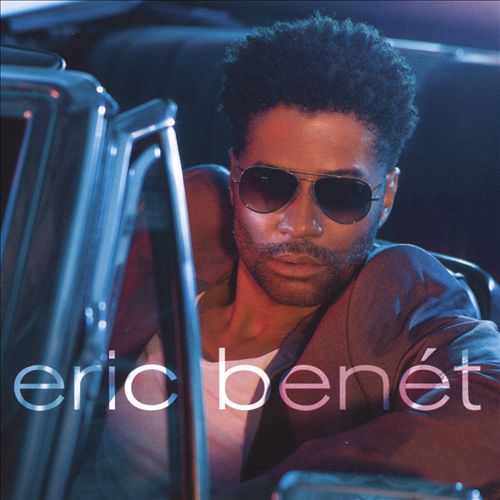 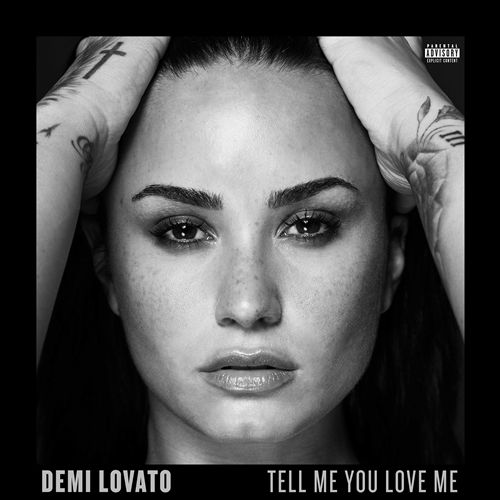 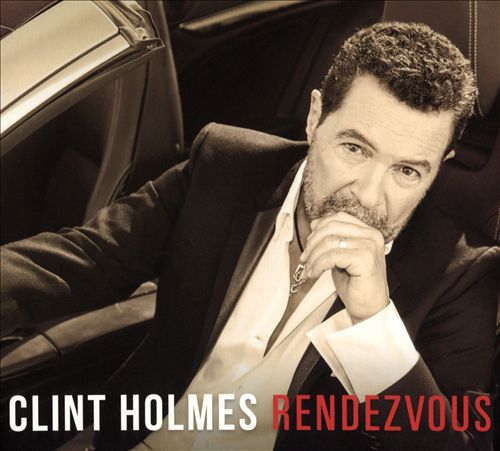 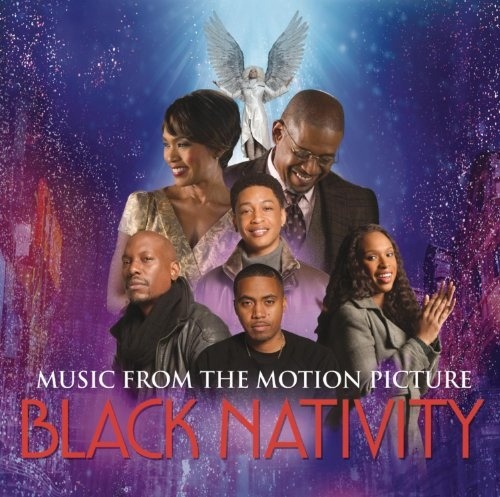 He Can't Love You

Nelson Beato - Topic
We use cookies on our website to give you the most relevant experience by remembering your preferences and repeat visits. By clicking “Accept”, you consent to the use of ALL the cookies.
Cookie settingsACCEPT
Manage consent