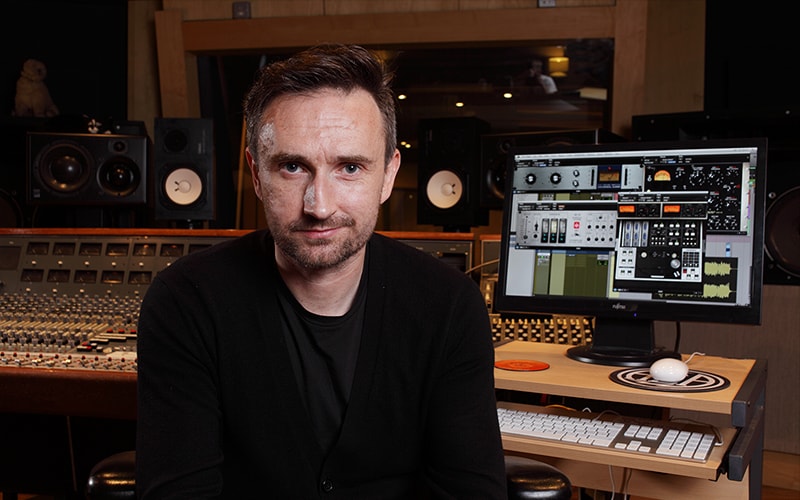 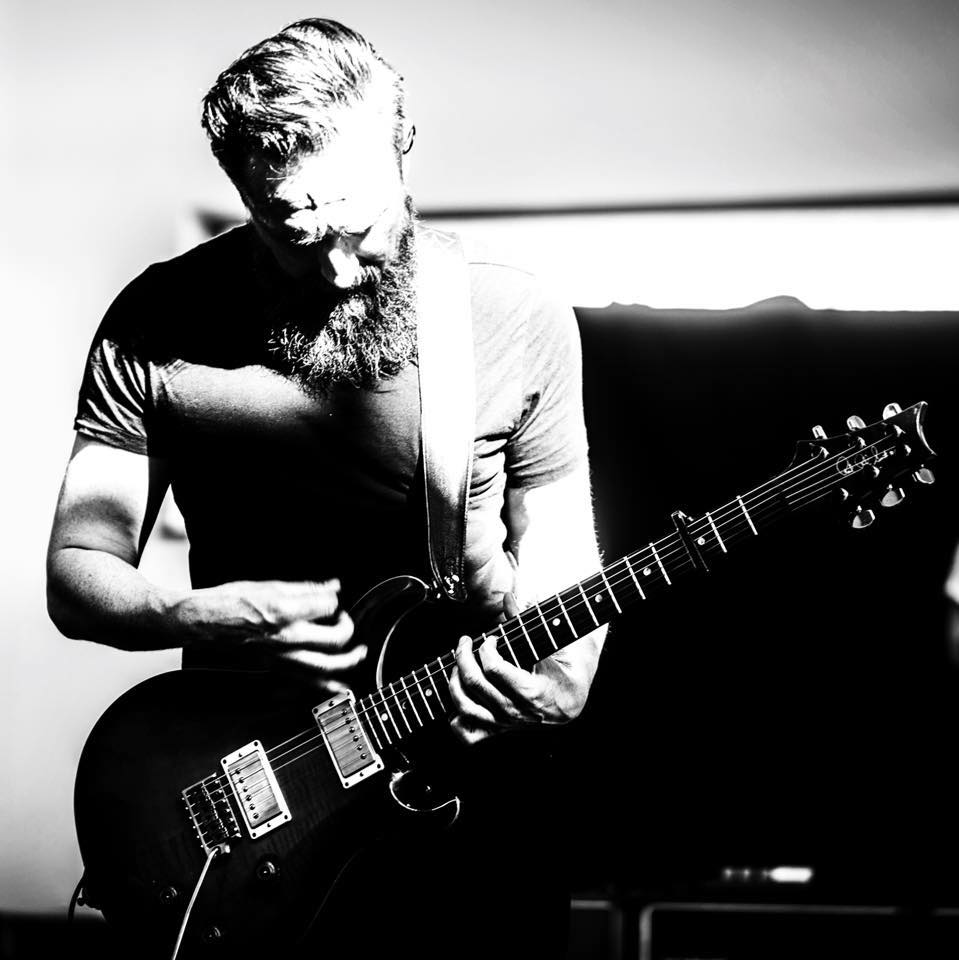 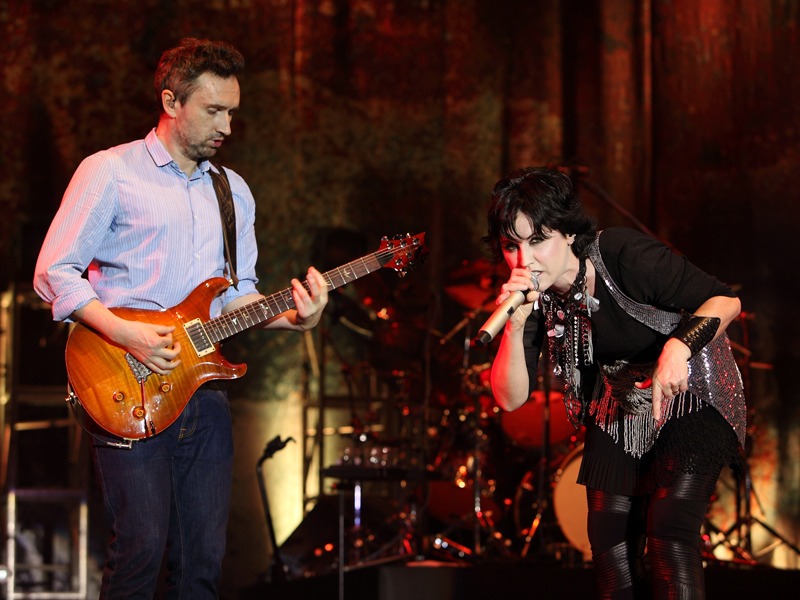 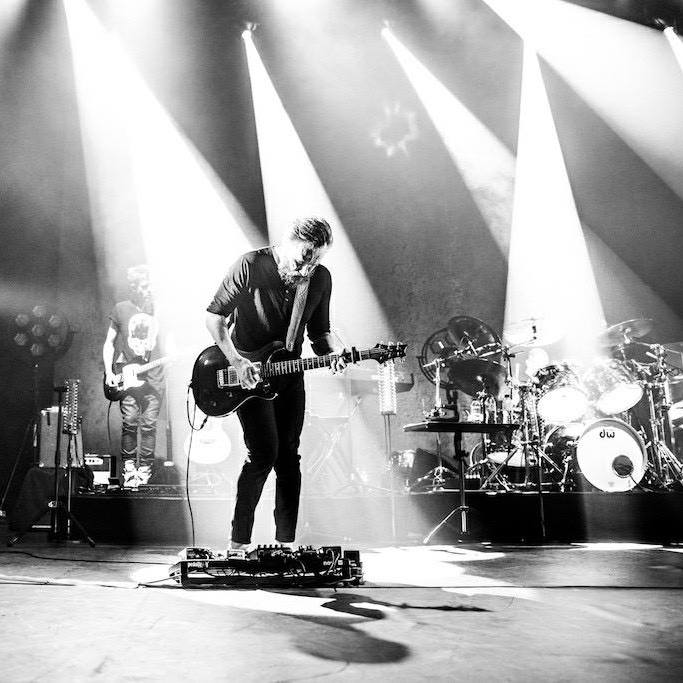 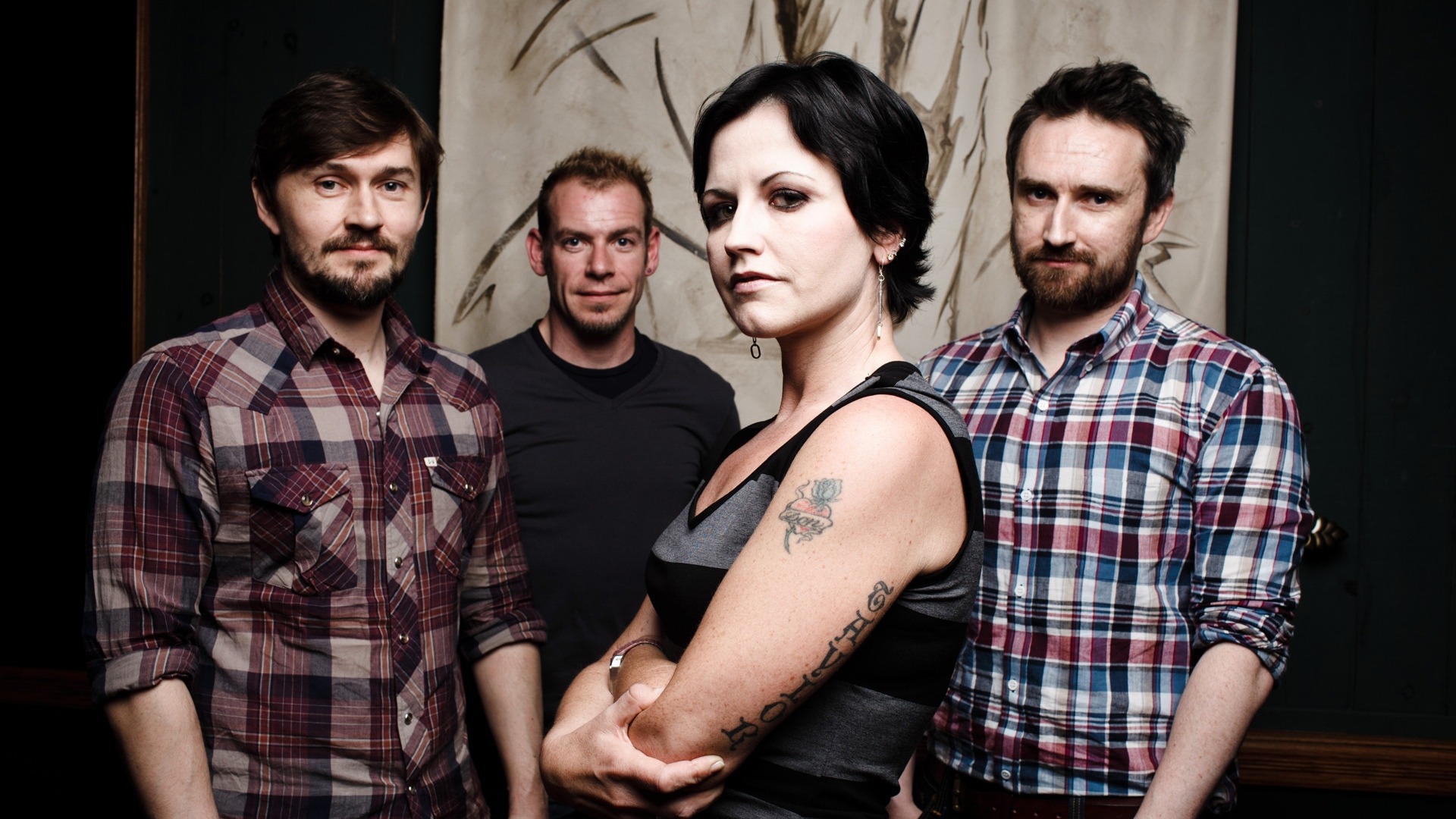 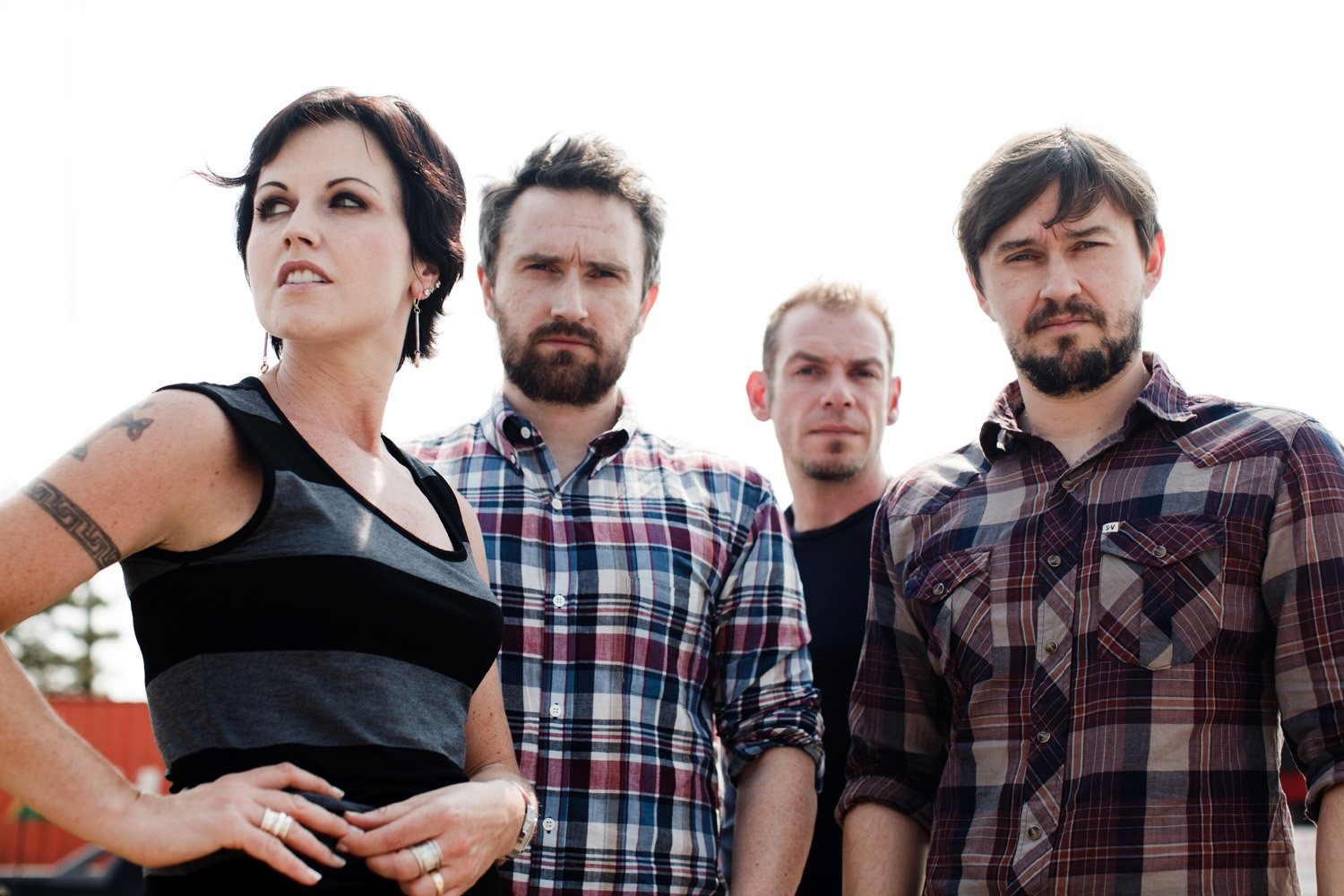 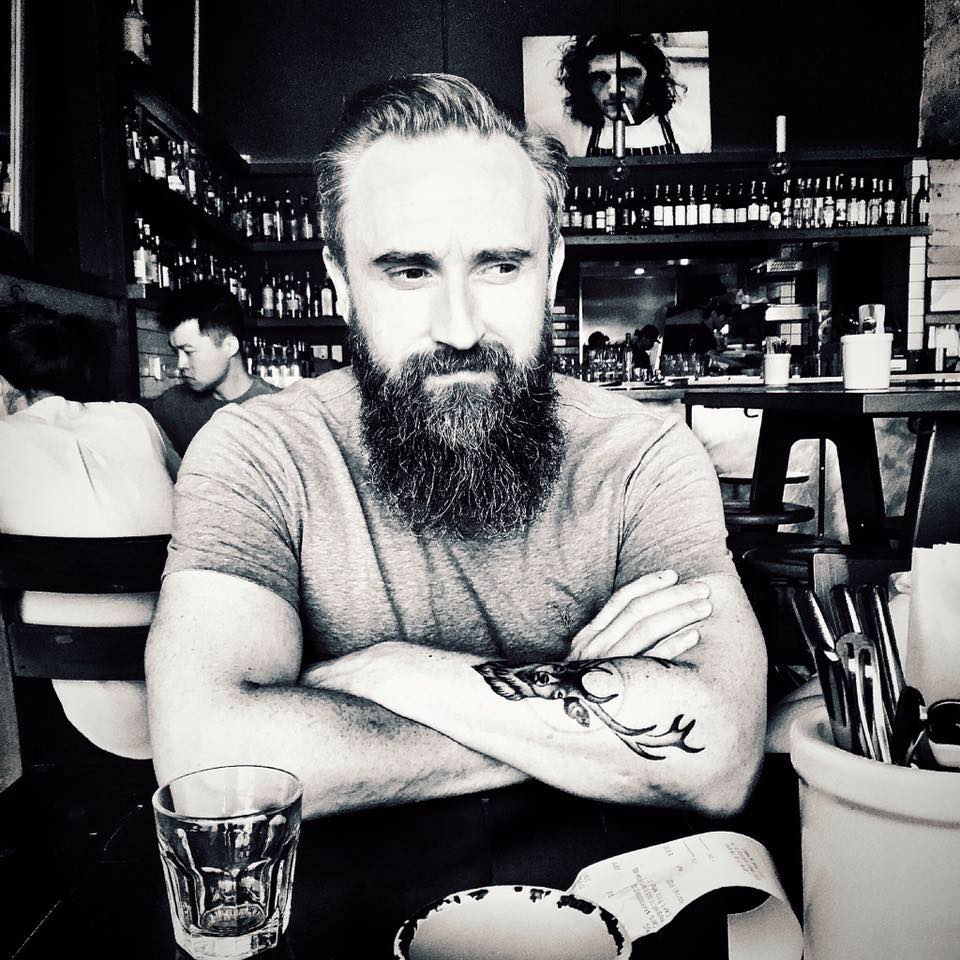 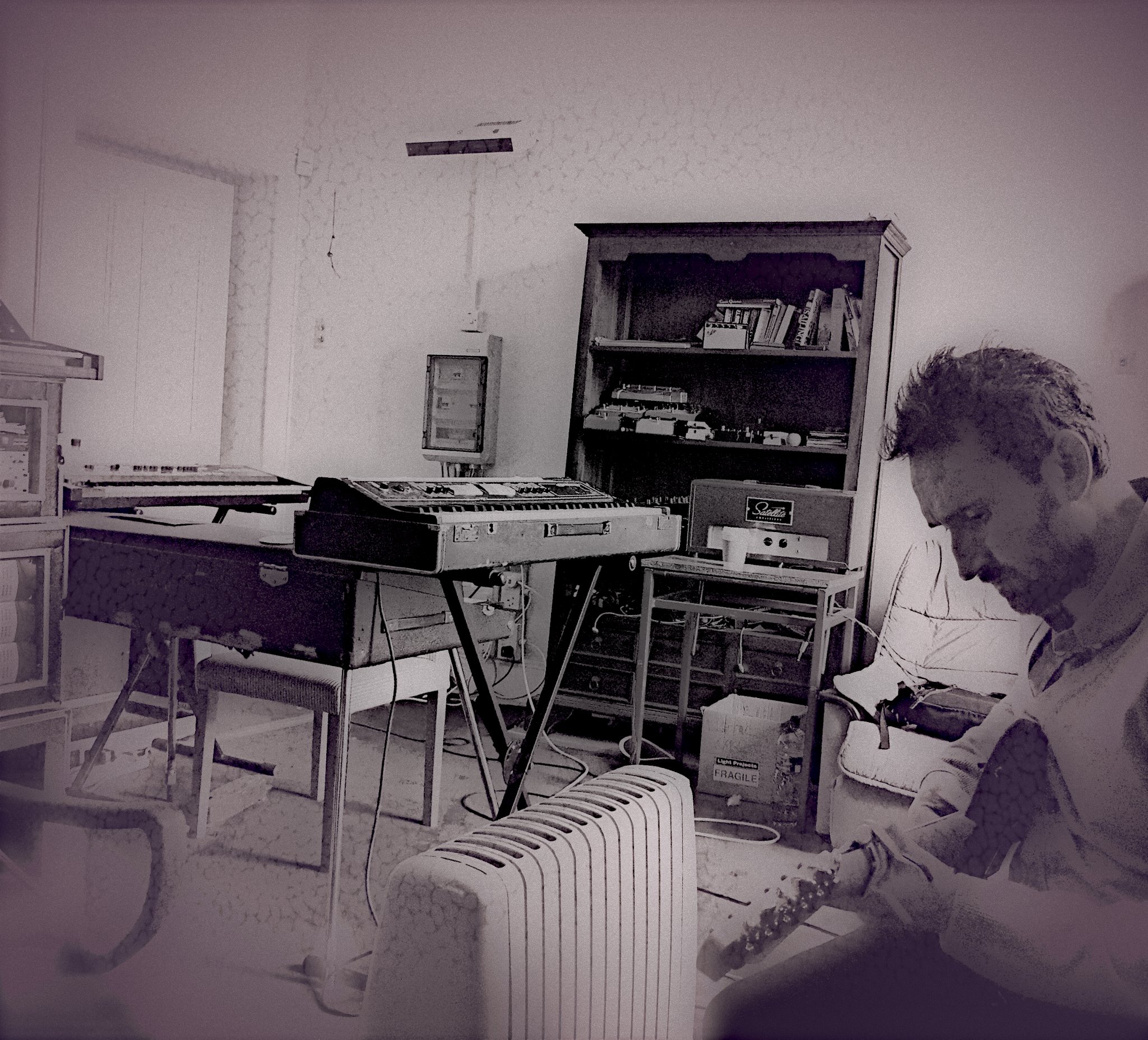 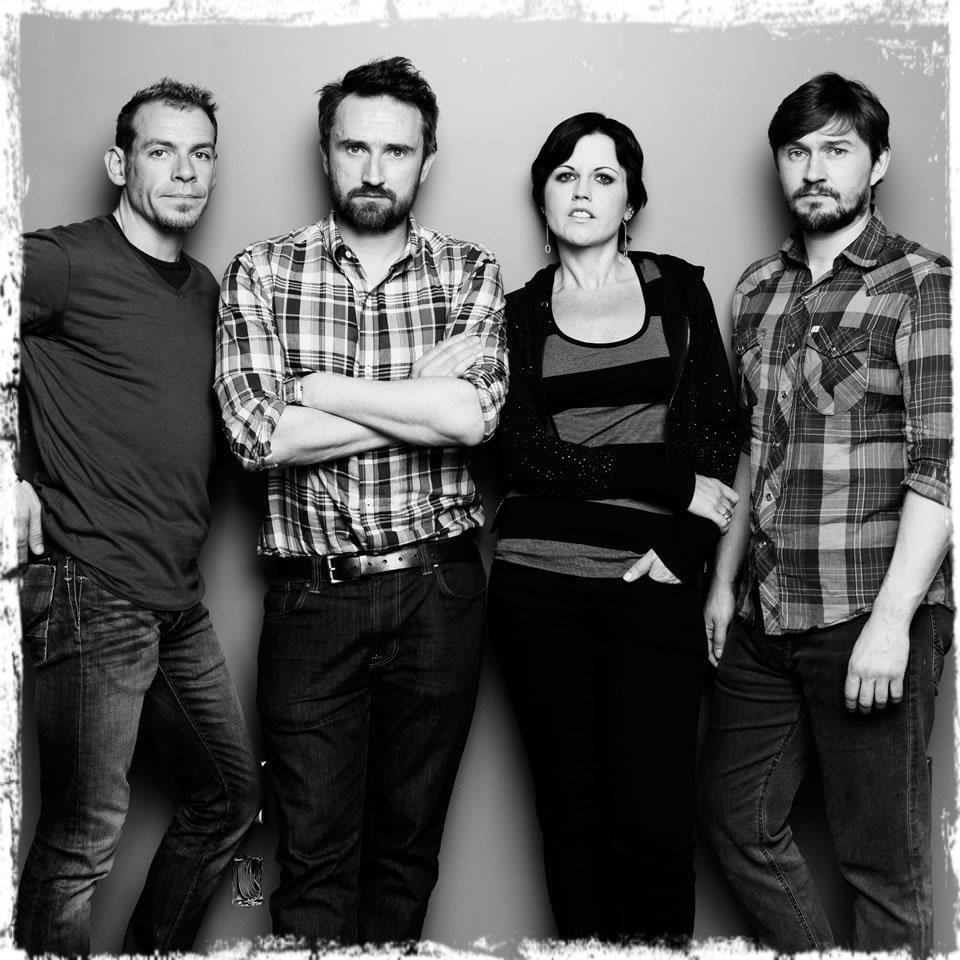 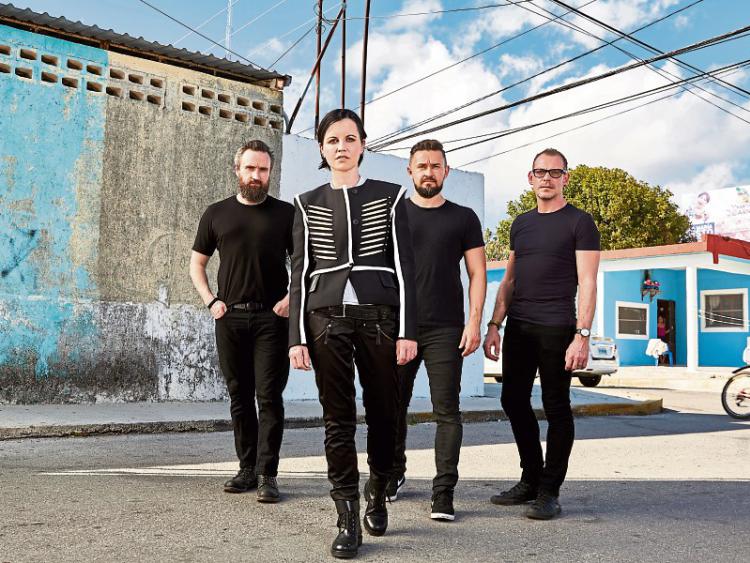 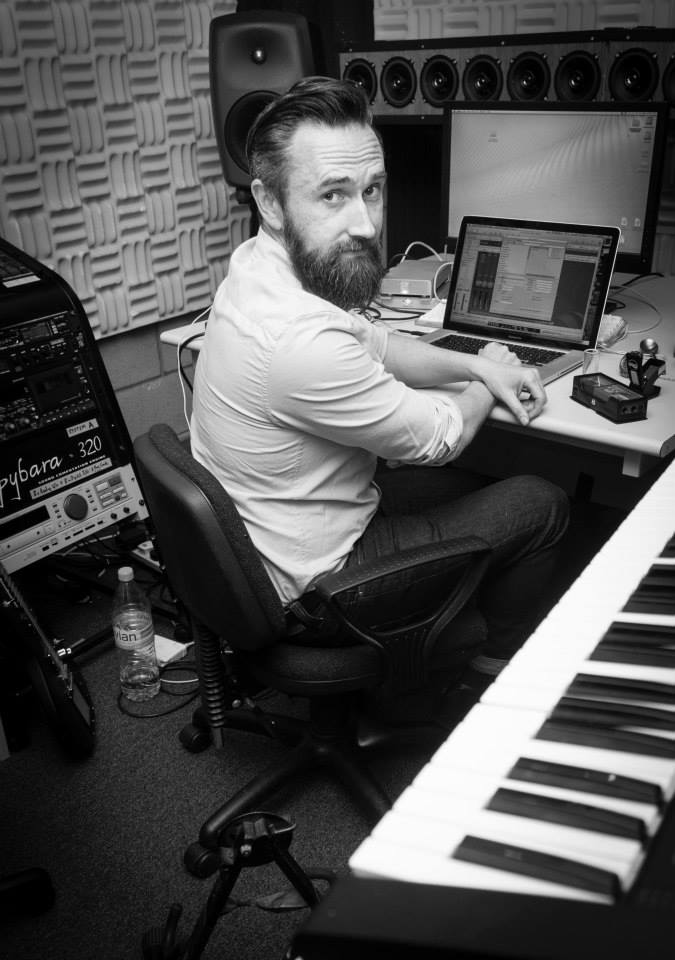 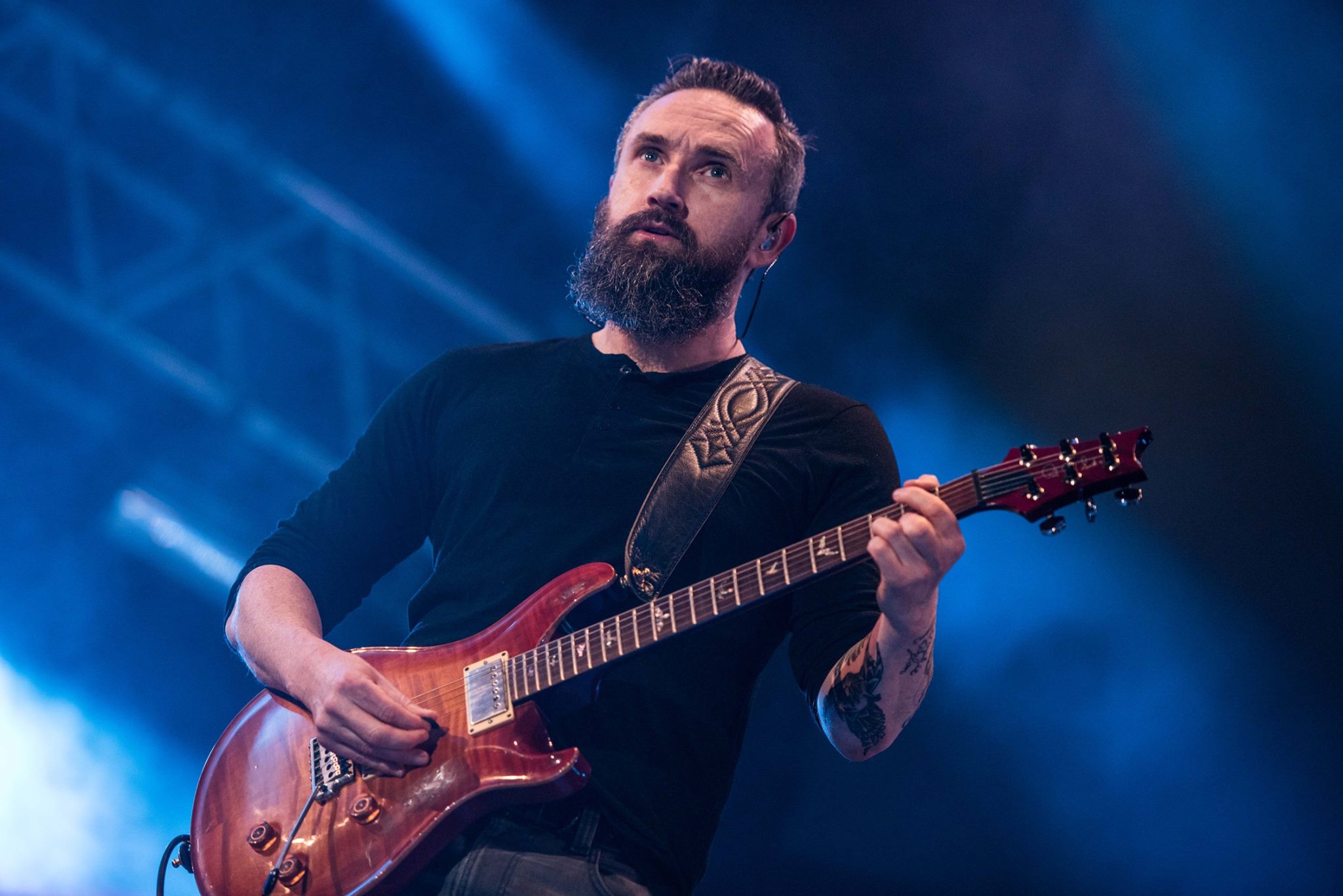 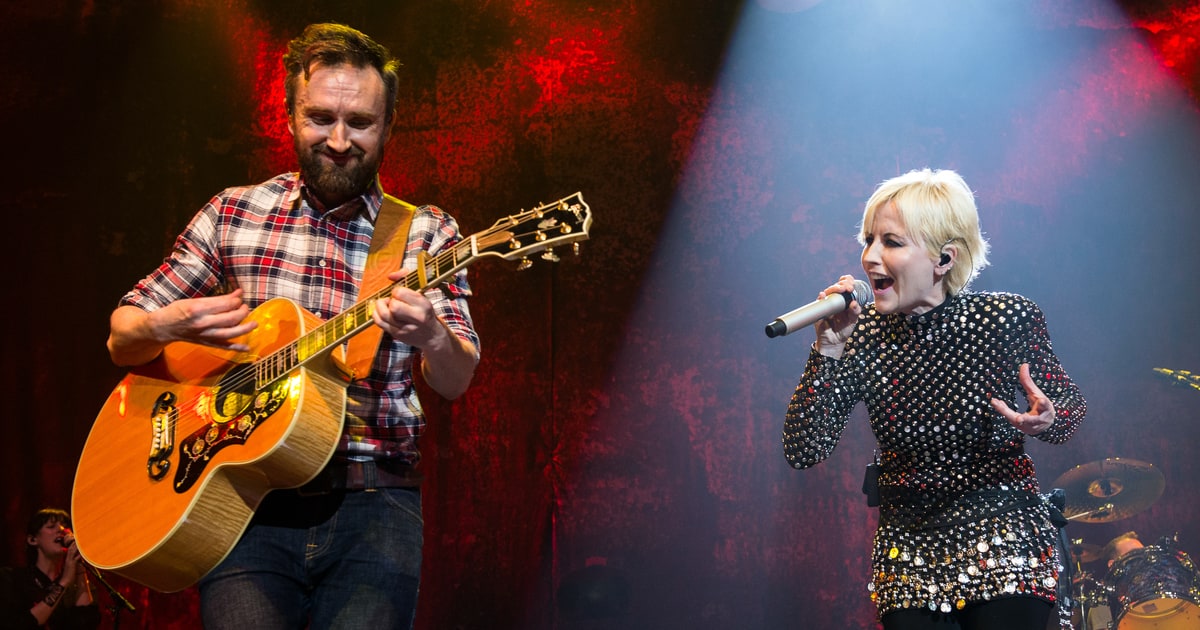 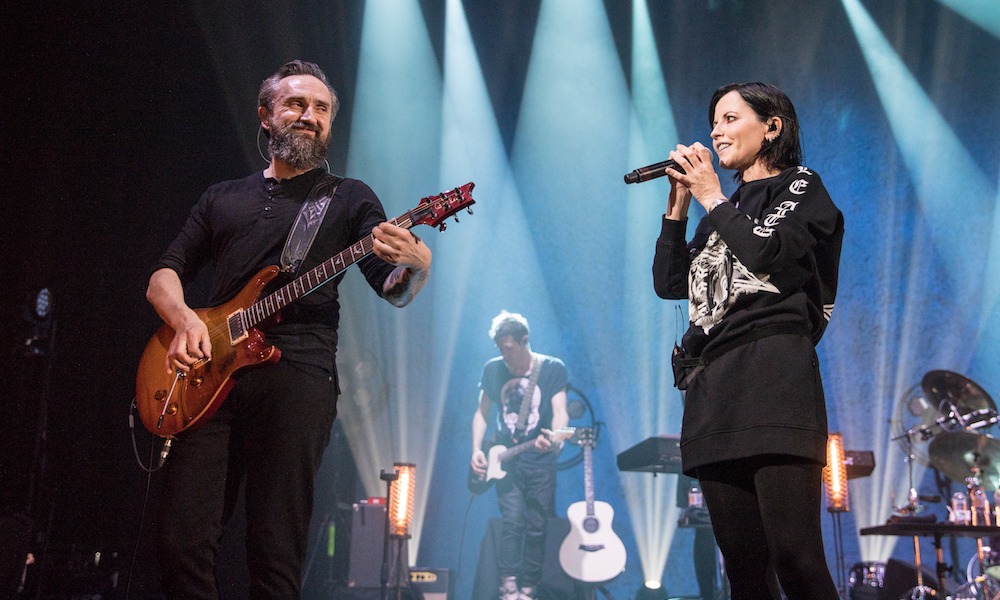 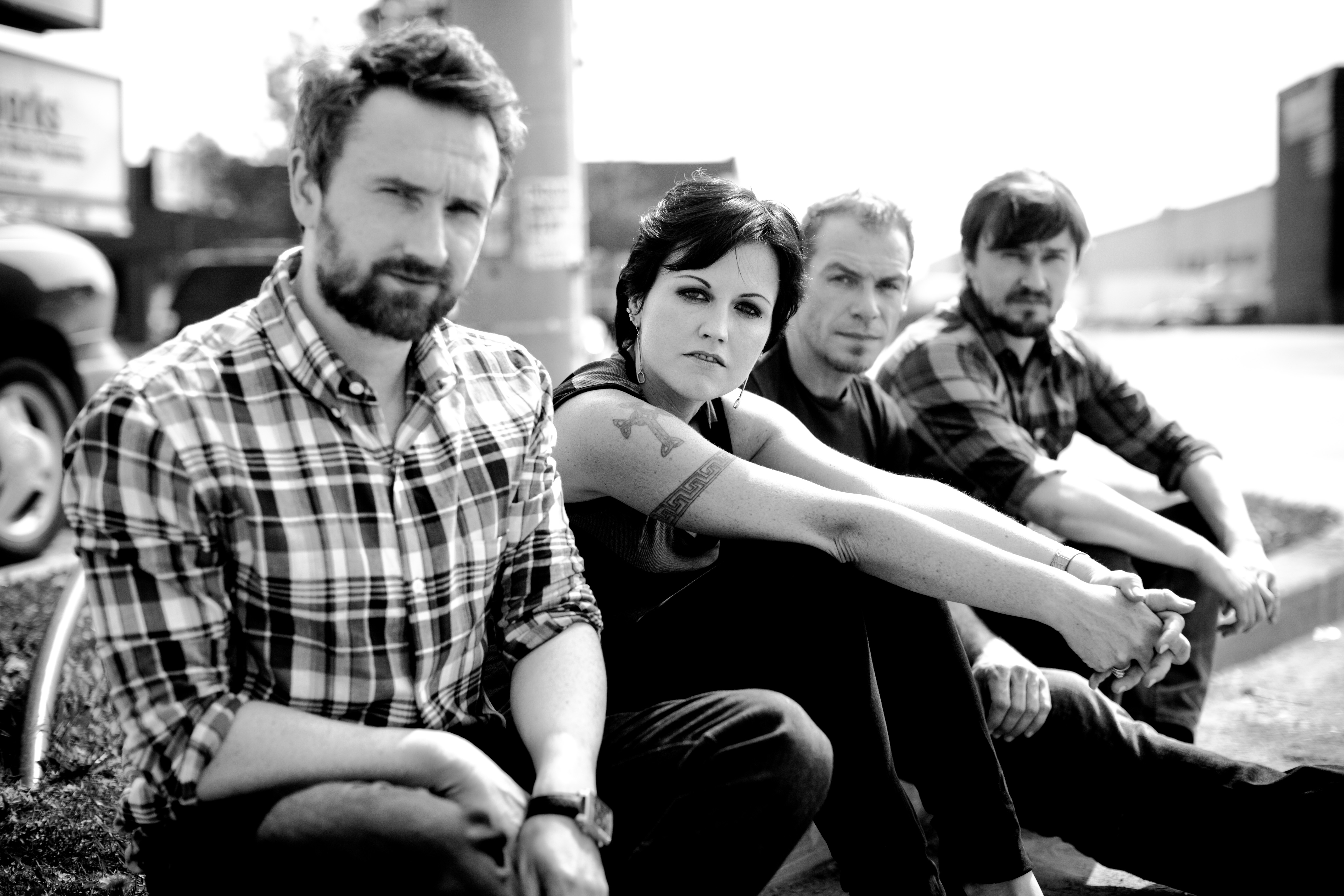 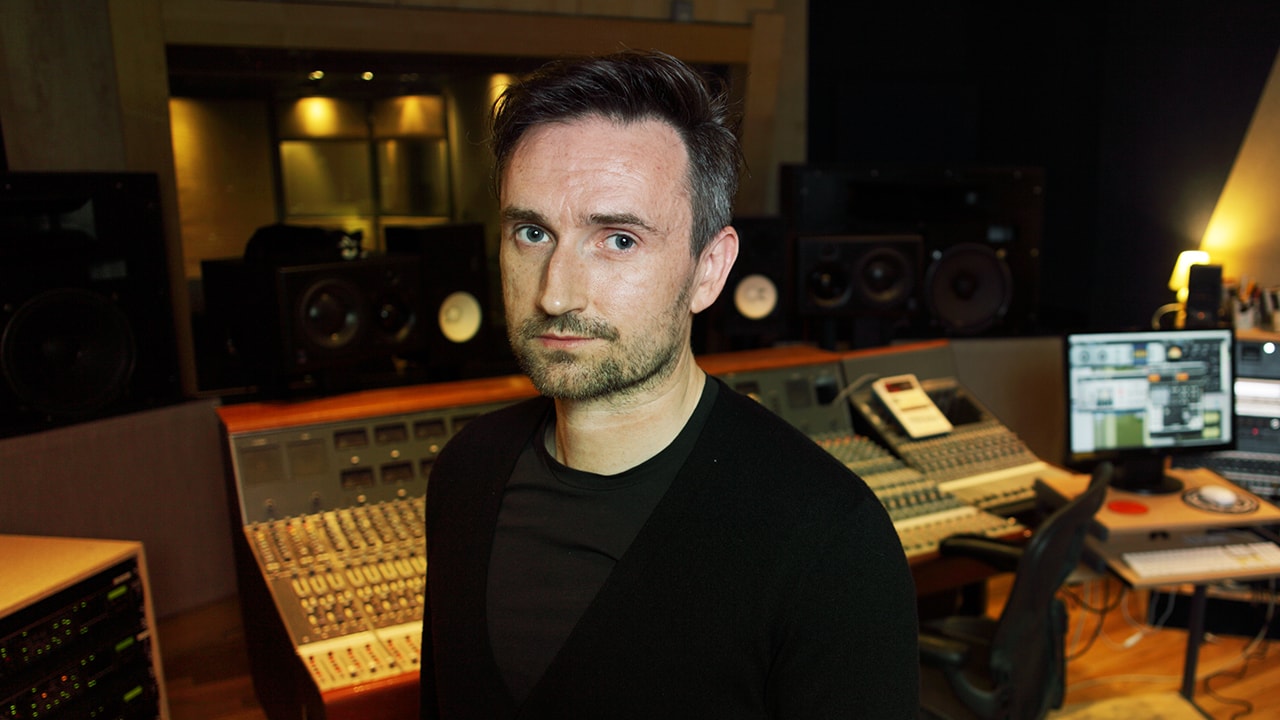 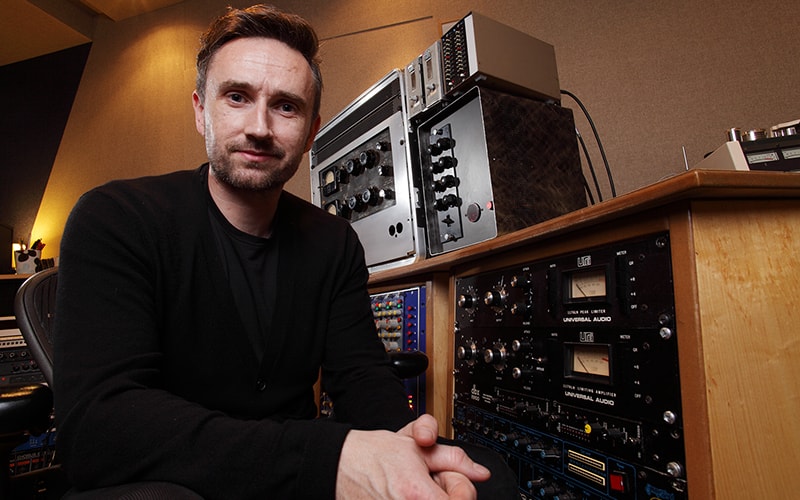 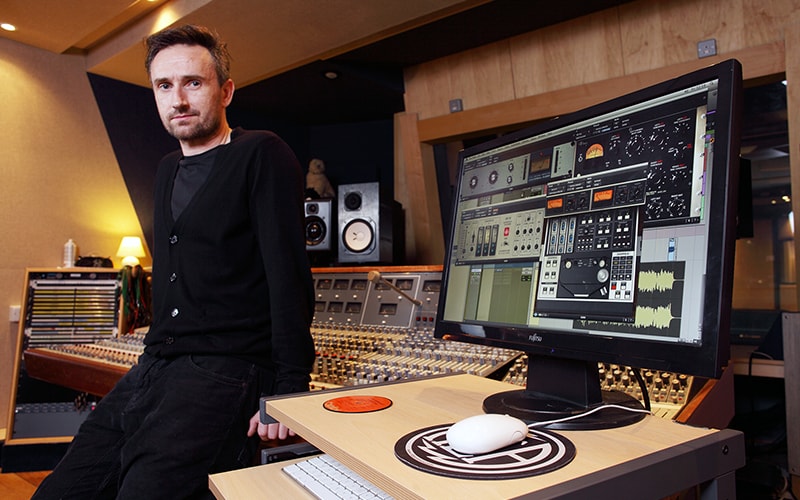 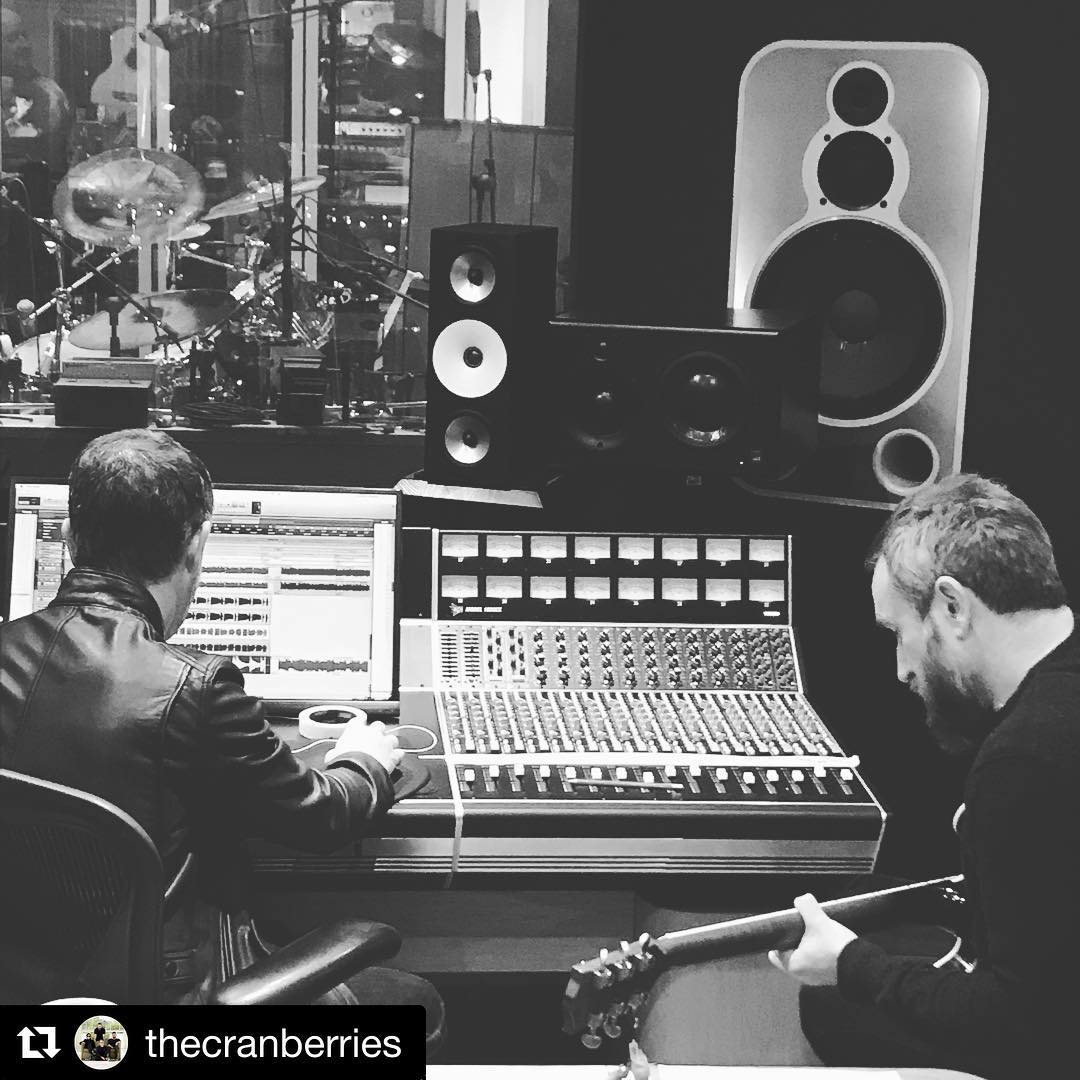 Renowned guitarist, songwriter and producer Noel Hogan taught himself to play guitar at the age of 17.

As co-founder and main composer with The Cranberries, Noel Hogan was directly responsible for creating the band’s distinct sound.   Some 40 million albums later and numerous songwriting credits, Noel Hogan’s deserved place in rock music history is firmly guaranteed.  His considerable achievements have been lauded by awards from amongst others, MTV and Ivor Novello.

As part of The Cranberries, Noel has honed his own production skills by working with legendary producers Stephen Street (Morrissey, The Smiths, New Order), Cenzo Townsend (U2, Florence and The Machine) and Bruce Fairbairn (Bon Jovi, AC/DC).   He has co-produced and co-written work with Bernard Butler (Suede) and Richard Walters (Monoband and Arkitekt).

In addition to his phenomenal global success with The Cranberries, Noel Hogan has carved out a growing reputation as a producer and as a solo artiste.  Working with Richard Walters and a wide range of vocalists, his critically acclaimed Monoband project released its first recording in 2004.  Their eponymous debut was named as album of the week by The Ticket (Irish Times, Dublin) and demonstrated Hogan’s assuredness and versatility as a producer and composer.  Building on the success of Monoband, Noel’s willingness to work and collaborate with others in the music industry can be seen in his co-writing and co-production duties with Bernard Butler and Richard Walters, amongst others. In 2014, as part of the National City of Culture Project in his hometown of Limerick (Ireland), Noel was producer for a highly ambitious music legacy project called The Pigtown Fling.  Noel worked with over 50 performers/songwriters who collaborated across musical genres to produce 17 new songs for an album, also called The Pigtown Fling.

In 2017 Noel began to write for other established artists signed to his publisher Warner Chapell. Most of these albums are due for release in 2019.

Noel has just recently finished work on what will be the final Cranberries album.  The album features songs written in the Summer of 2017 with the late Dolores O’Riordan. 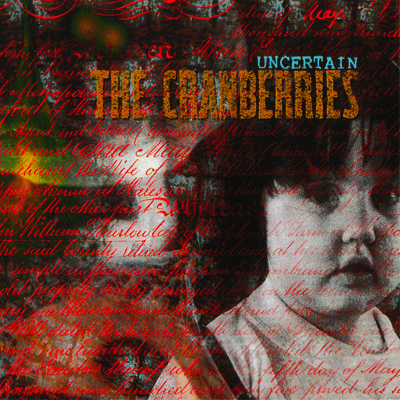 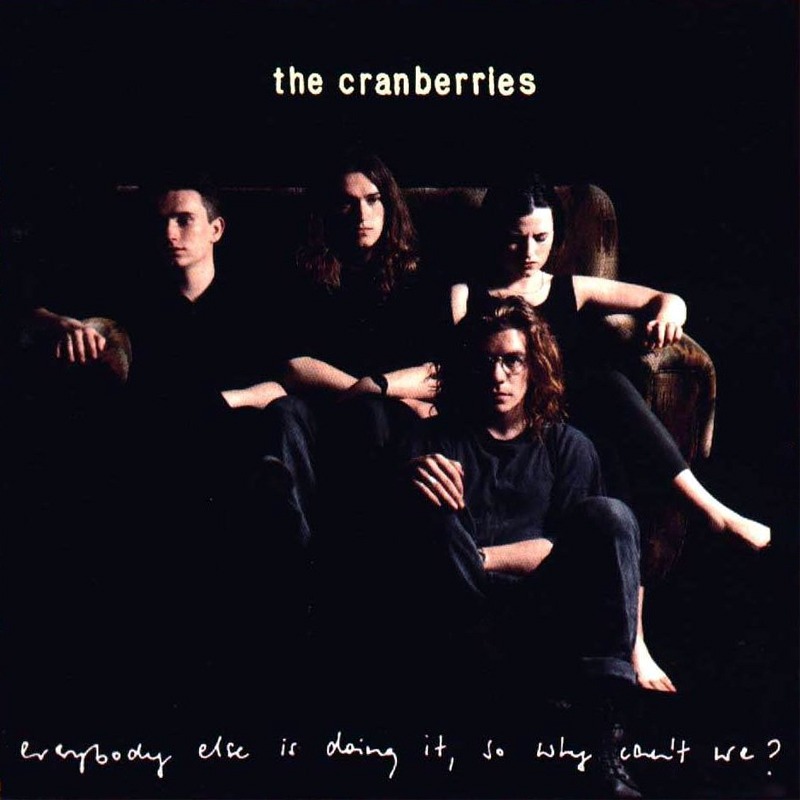 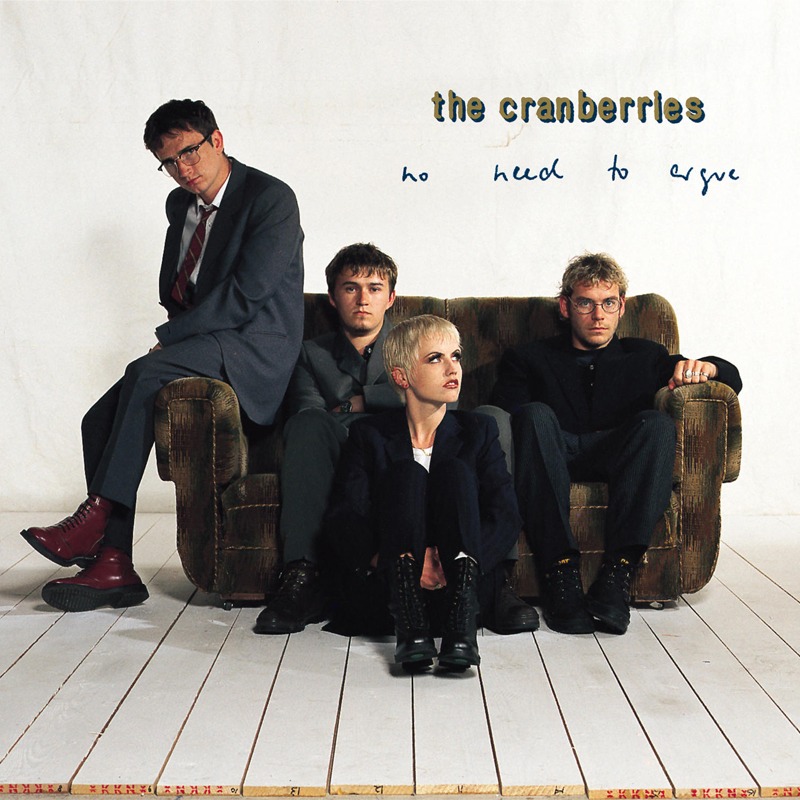 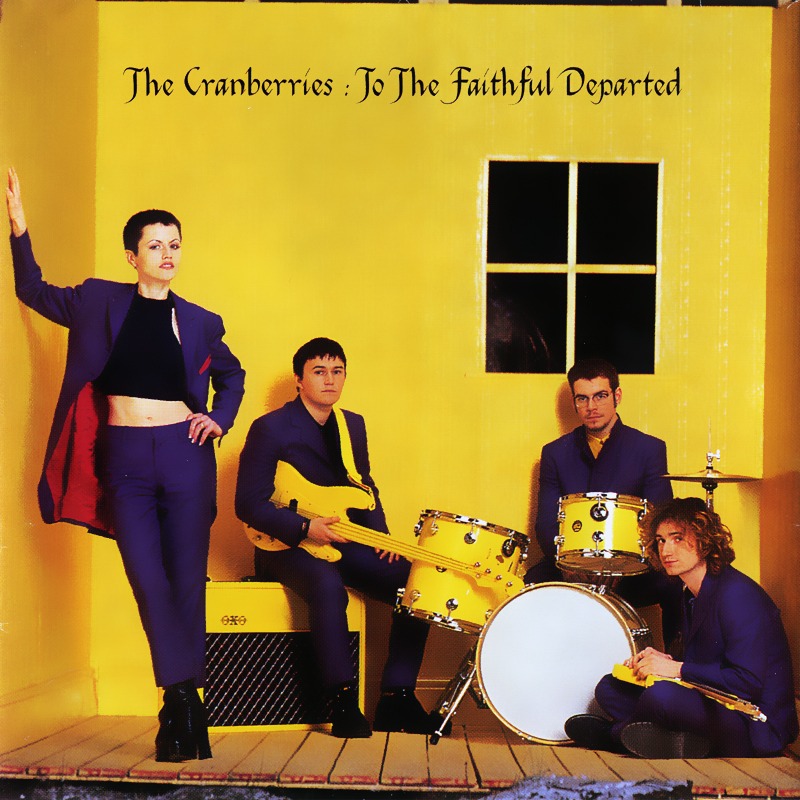 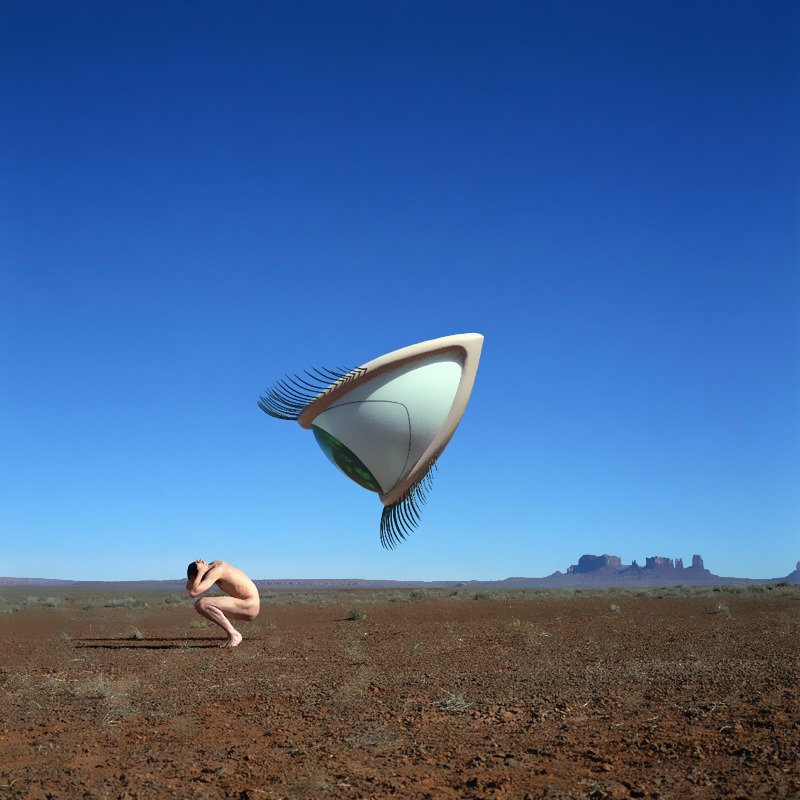 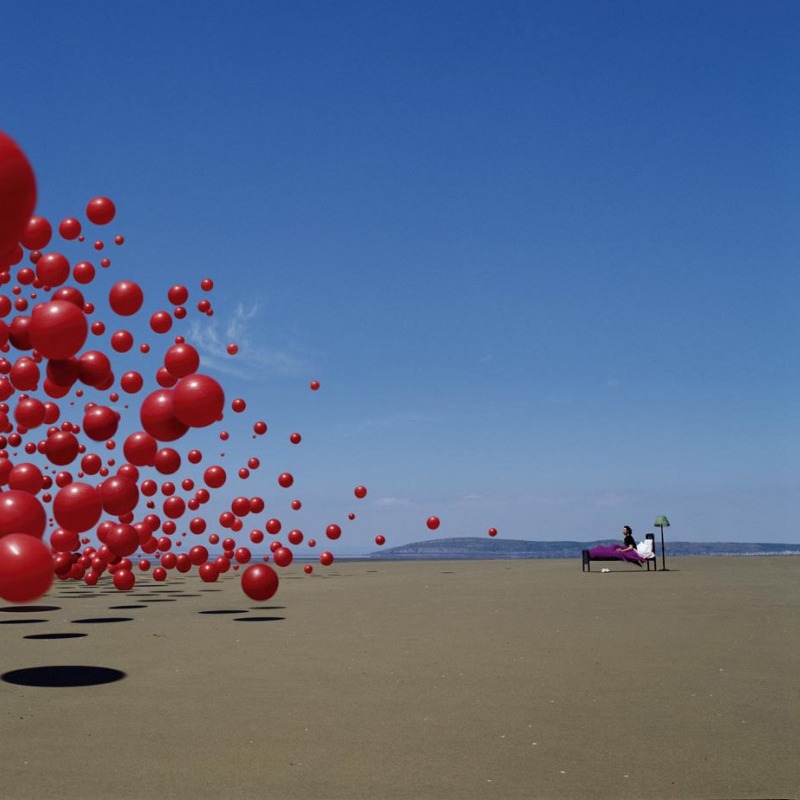 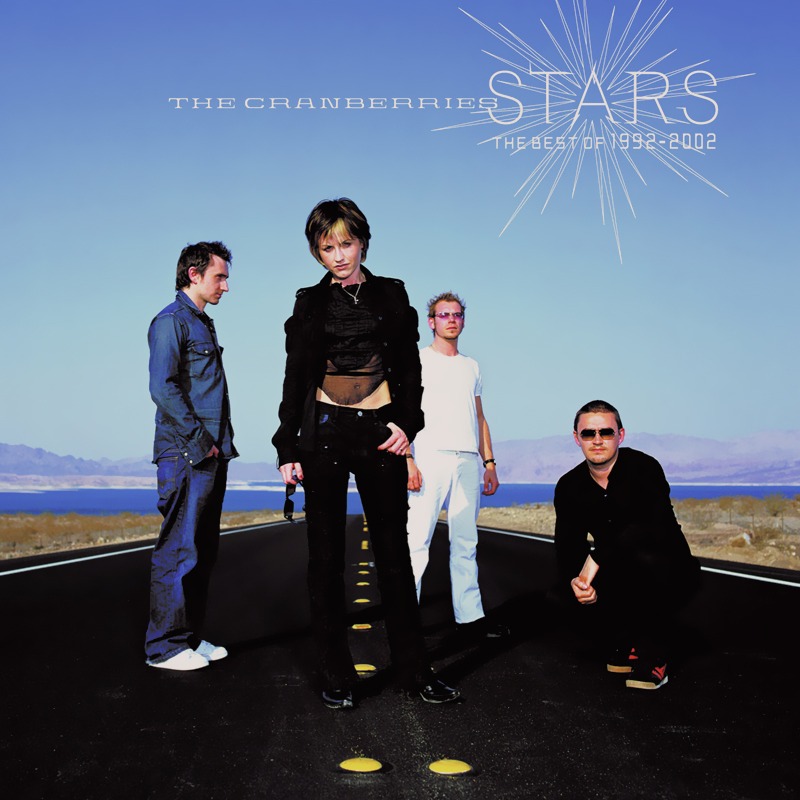 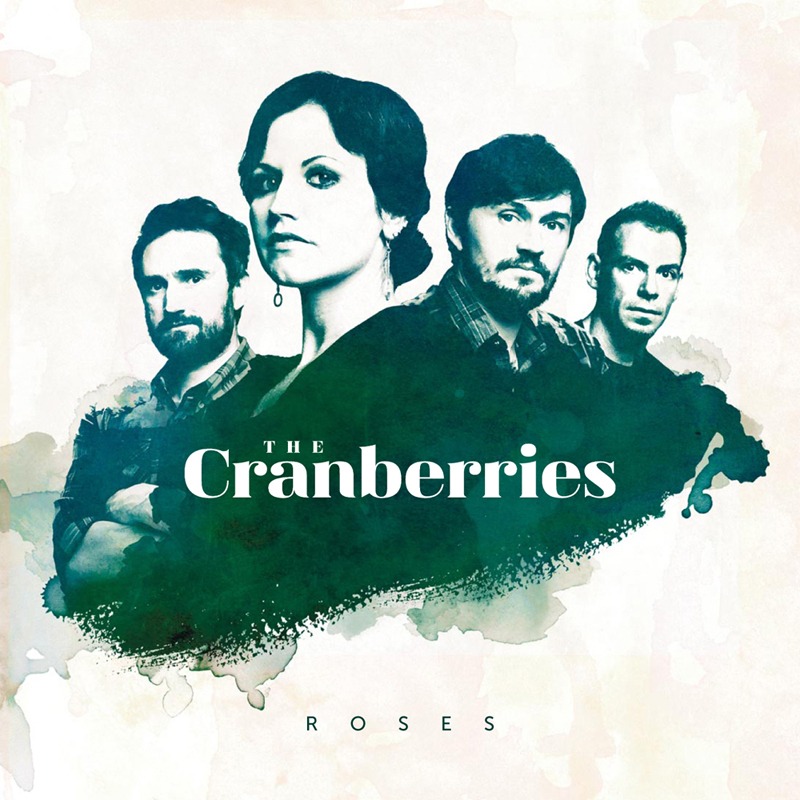 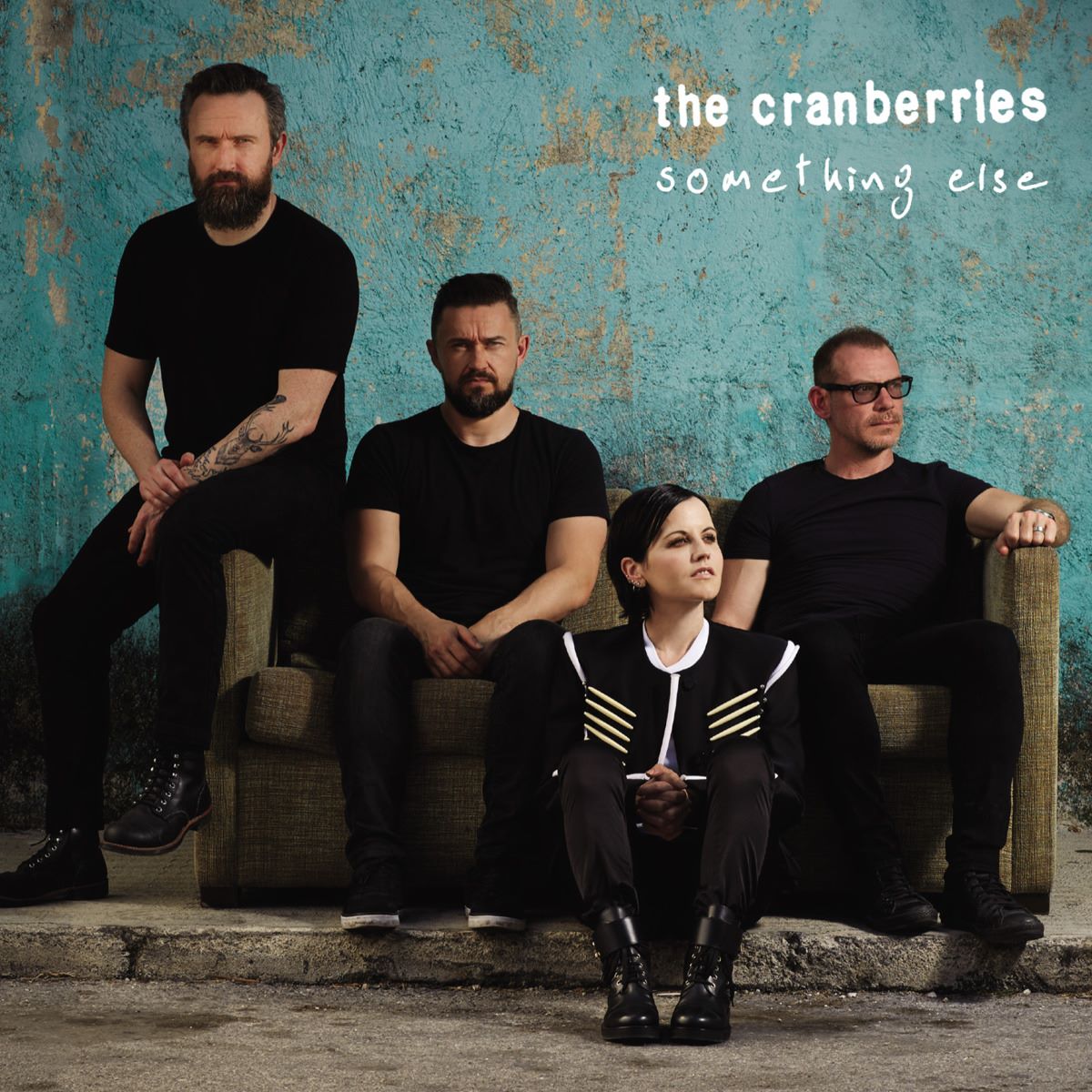 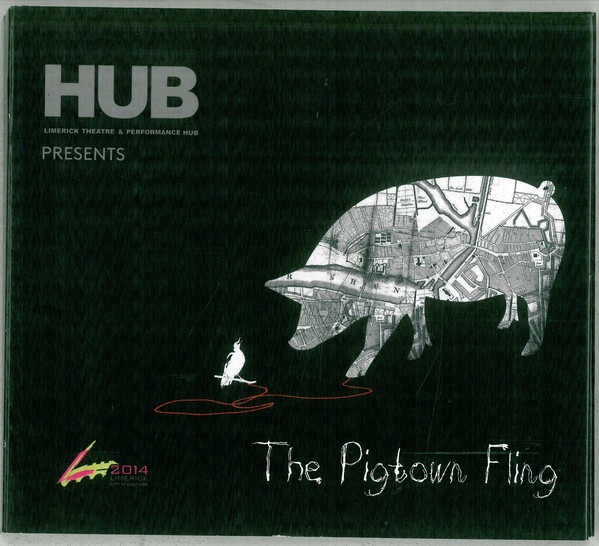 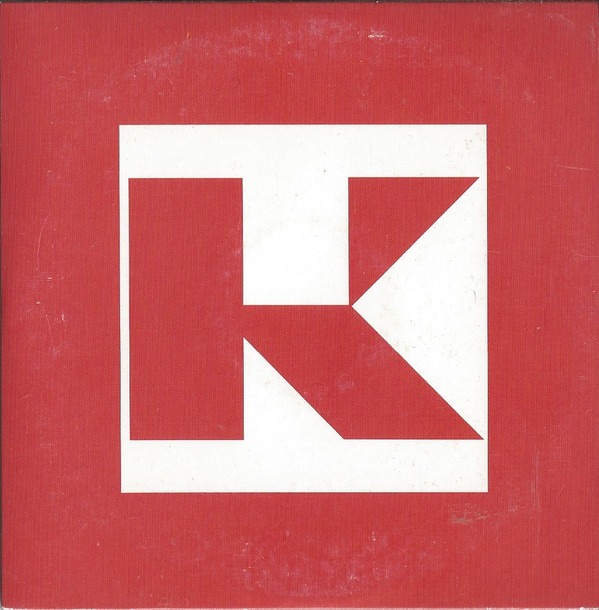 04:38
04:33
04:14
05:08
04:31
03:47
We use cookies on our website to give you the most relevant experience by remembering your preferences and repeat visits. By clicking “Accept”, you consent to the use of ALL the cookies.
Cookie settingsACCEPT
Manage consent