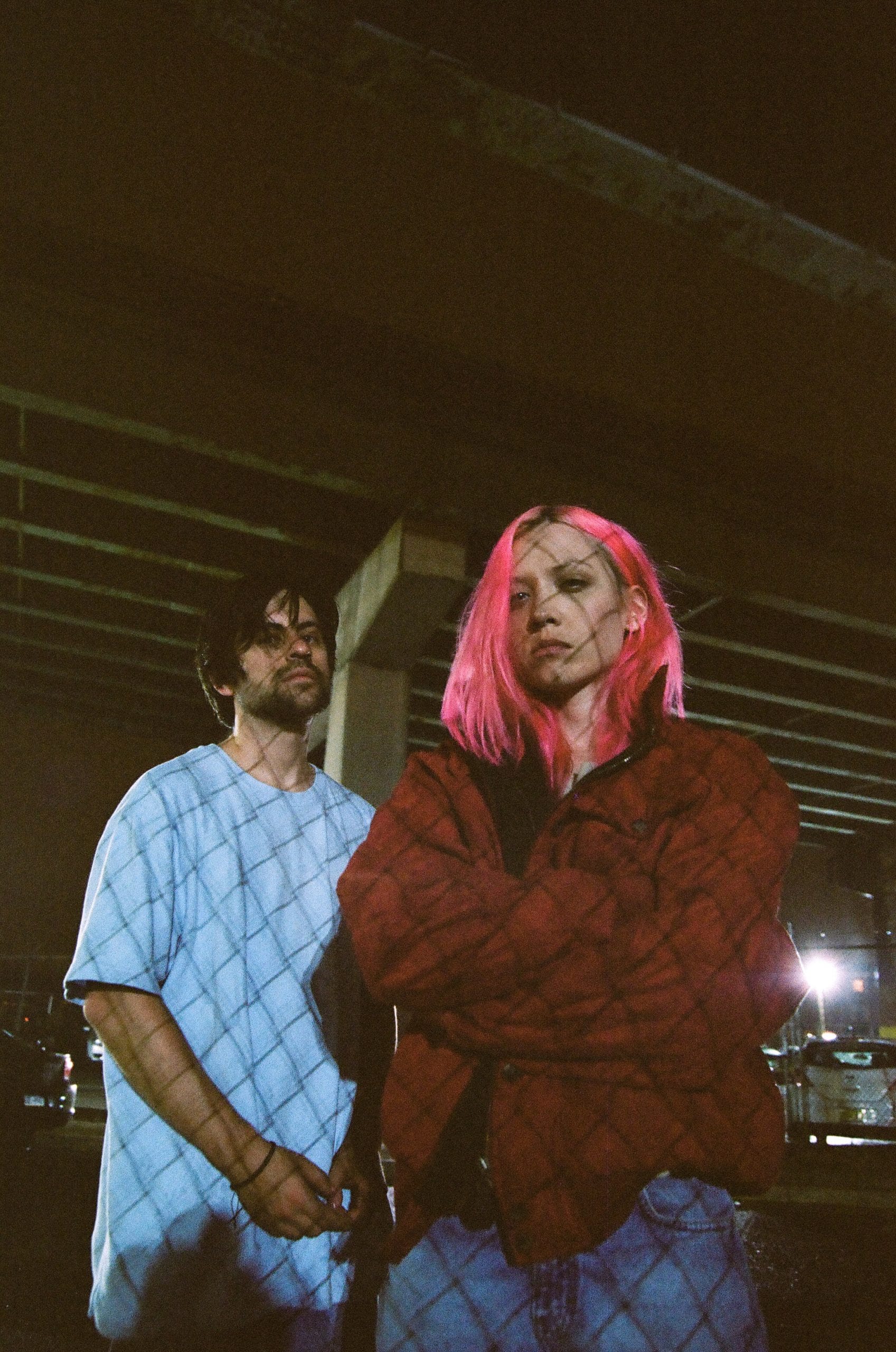 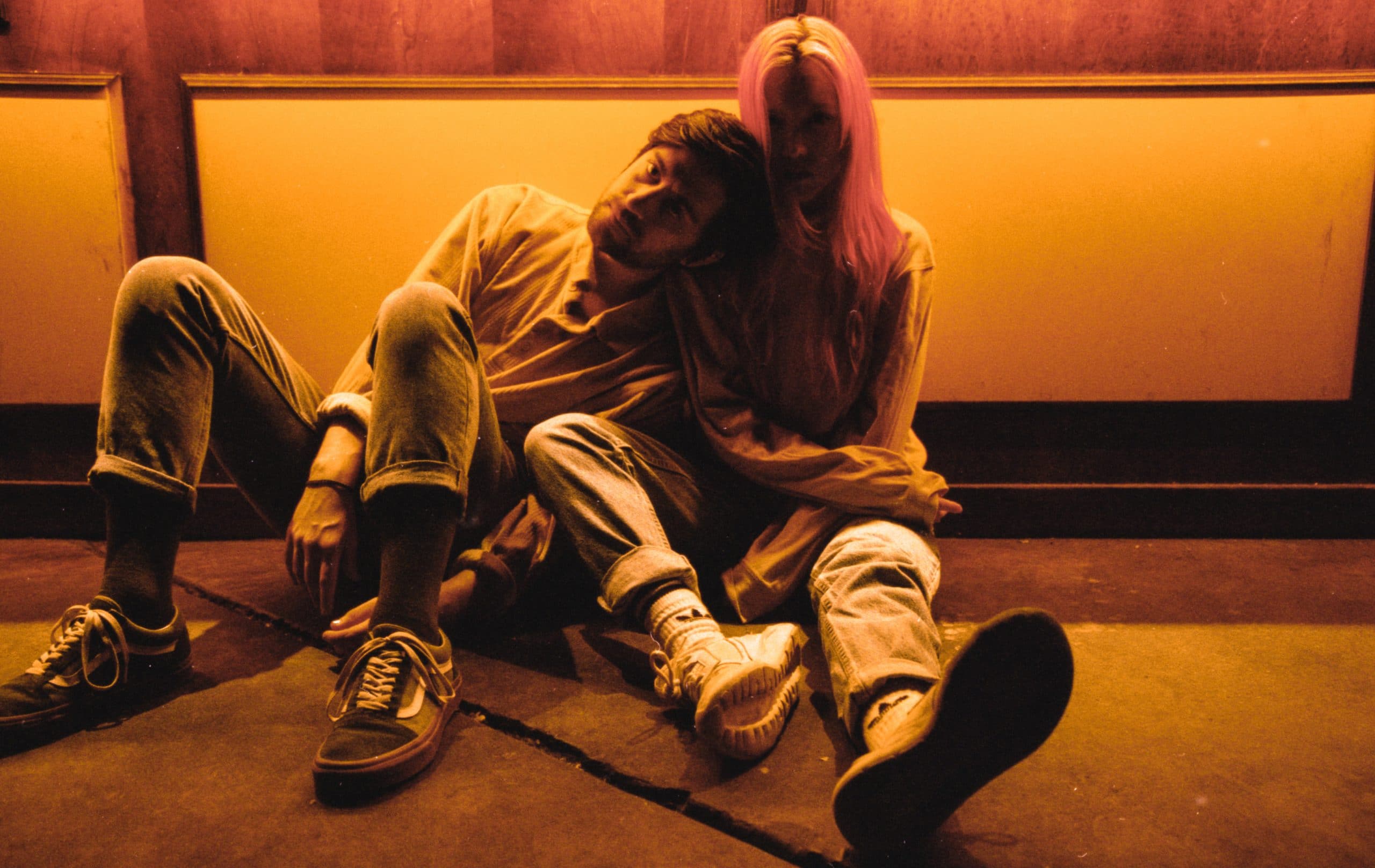 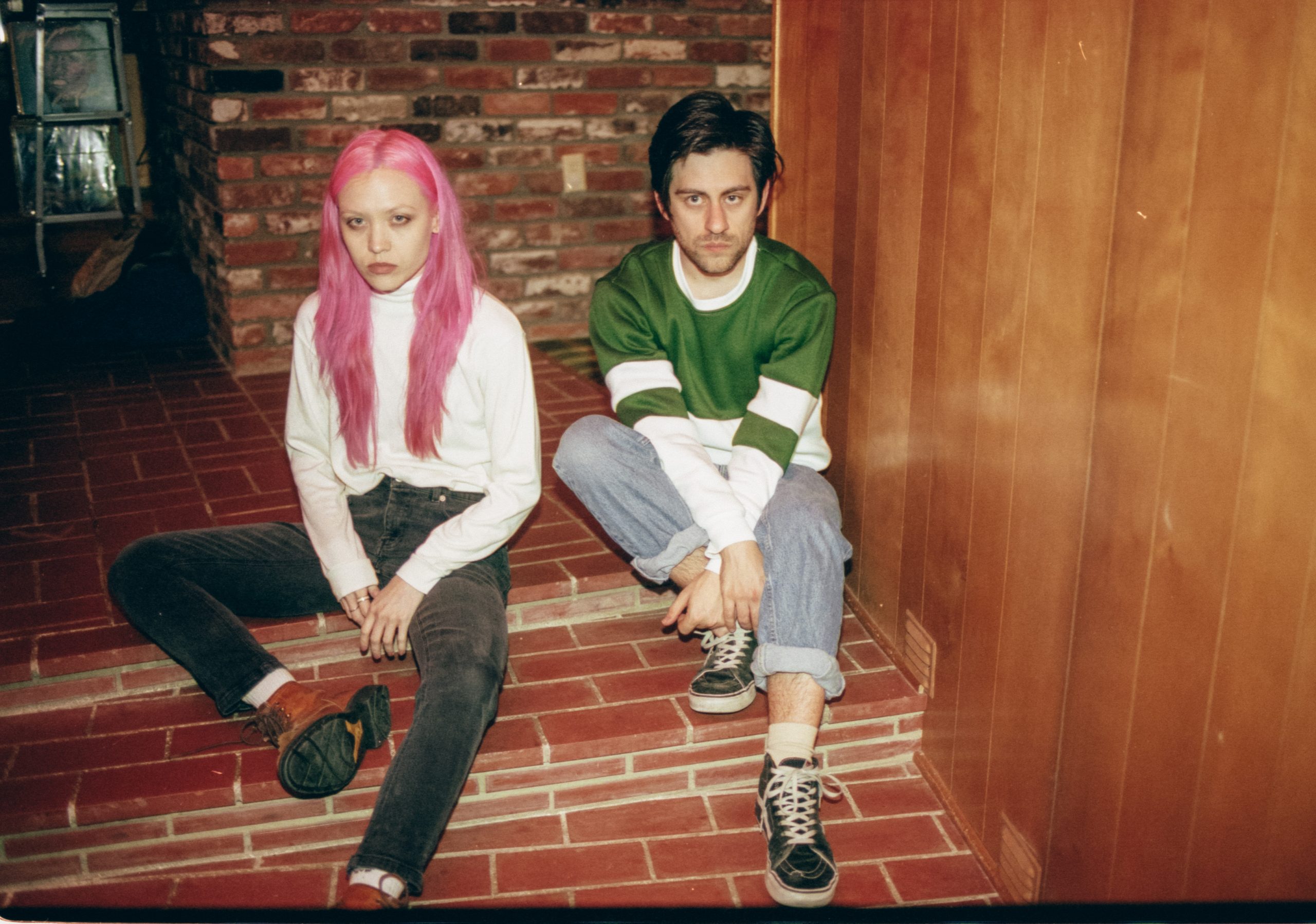 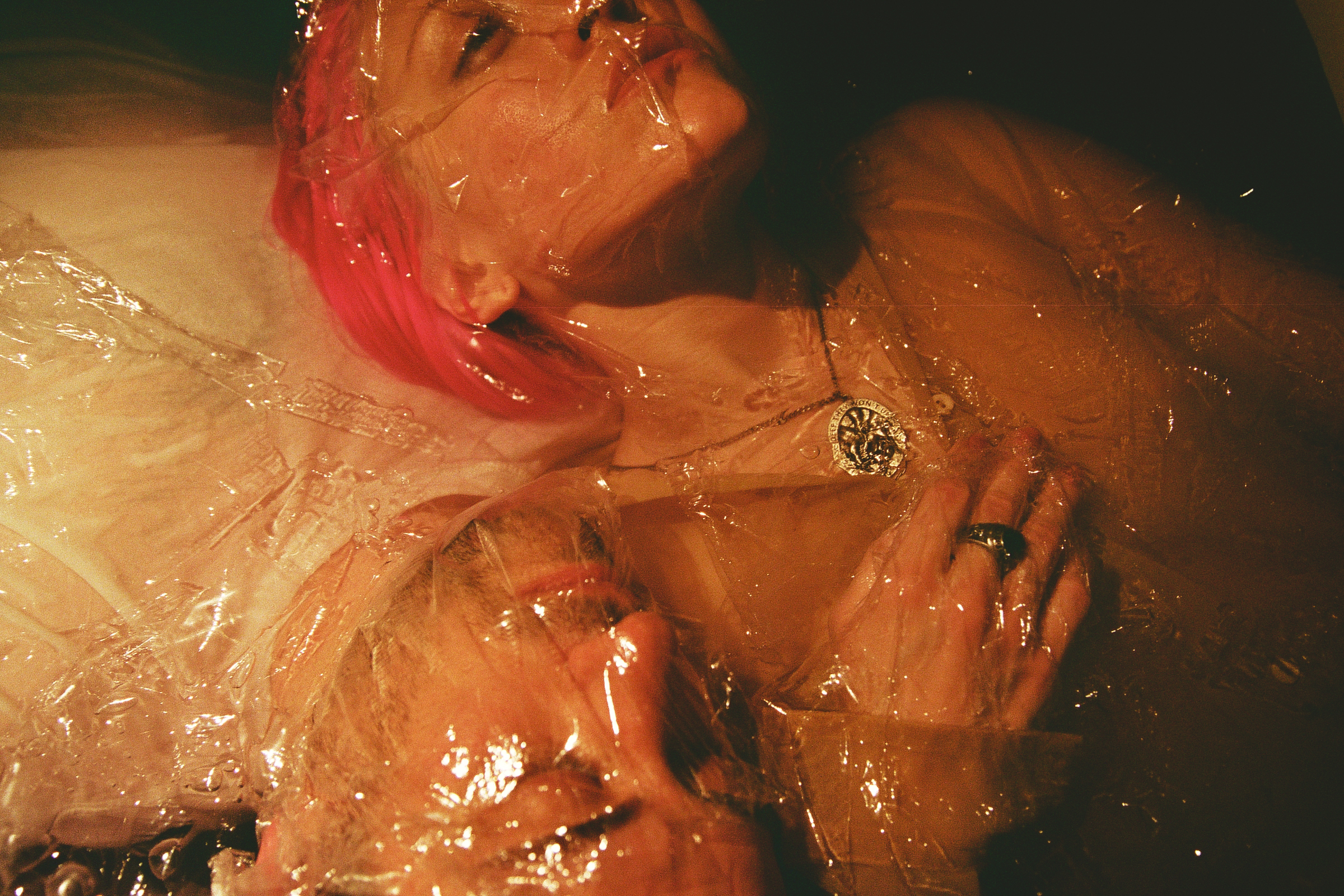 When  the  world  last  heard  from  Brad  Hale  and  KC  Dalager  of  Now,  Now,  they had, on the strength of their well received 2012 LP Threads, made their late night TV debut with Jimmy Fallon and tour incessantly with bands including Fun., Bob Mould,  Naked  & Famous  among  others.  Despite  the  success  and  acclamation earned  up  to  that  point,  when  it  came  time  to  begin  work  on  a  follow  up  album, self-doubt set in followed by a crippling writer's block.

Following  a  few  years  of  frustration  and  introspection,  the  ice  began  to  crack while tracking the single “SGL.” “I know it’s been a long road,” says KC, “ but I wouldn’t change any part of it. If we had put an album out right after Threads, we wouldn’t have gone through that period of self-discovery.  I  think  we  might  have made an album that was timid and vague and unchallenging.” Boasting the most direct  songwriting  and  transparent  lyrics  the  band  have  ever  written  by  a mile,Saved is anything but “timid and vague” . The pair returned to their writing and  recording  roots  for  Saved,  recording  all  but  one  song  in  their  basements together, just as they had back in high school.

The only people who know the full extent of the meaning behind the title Saved are Brad and KC, but it’s clear to see salvation for them, at least in part, involved escaping the constraints of their own hangups and insecurities. All so that they might be free to grow into the people and artists we see and hear today on their new album, Saved.

"The moment we heard playback of a vocal I recorded on the WA-47 I couldn’t believe the clarity, warmth, and smooth top end it brought to the recording. I use the 47 in conjunction with the WA-2A while tracking for an effortlessly controlled vocal. I’m so grateful that Warm Audio opened up a whole new world of sonic possibilities to me that I thought were inaccessible before.” 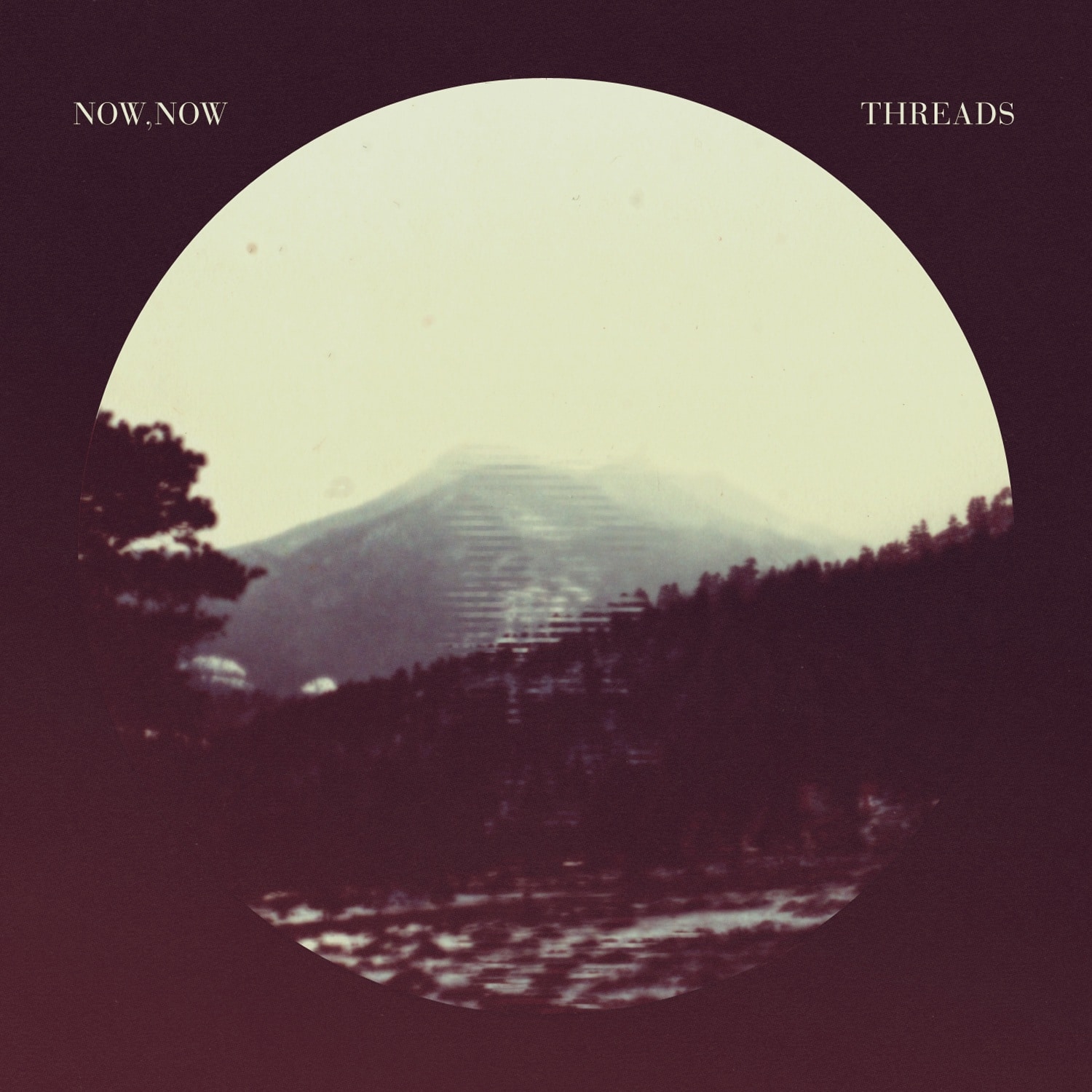 04:01
05:28
04:12
03:17
We use cookies on our website to give you the most relevant experience by remembering your preferences and repeat visits. By clicking “Accept”, you consent to the use of ALL the cookies.
Cookie settingsACCEPT
Manage consent