No grid was found for: Paul Yee Pictures. 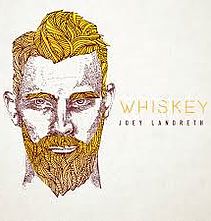 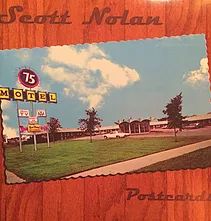 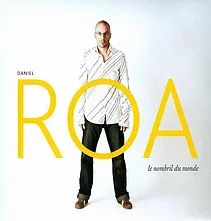 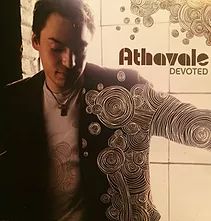 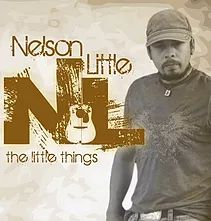 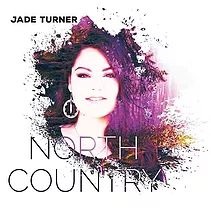 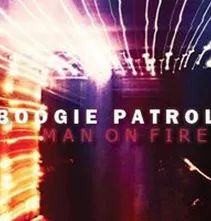 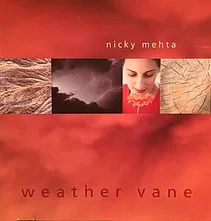 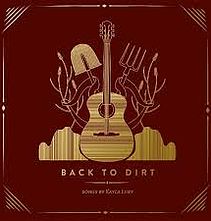 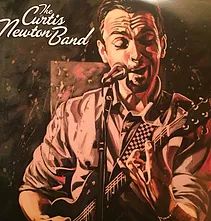 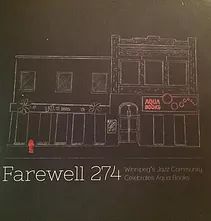 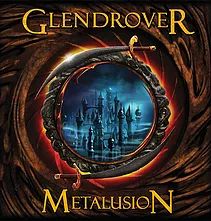 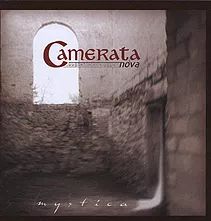 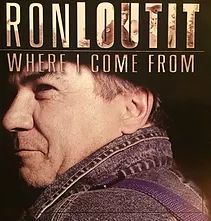 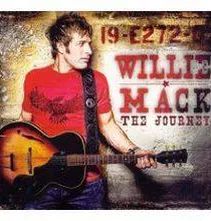 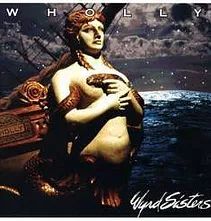 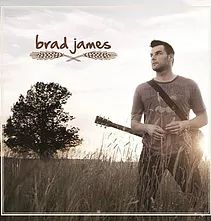 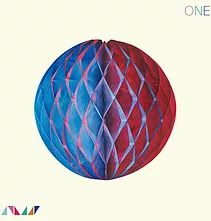 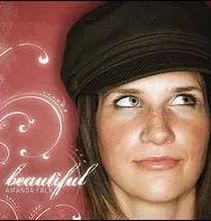 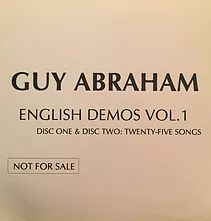 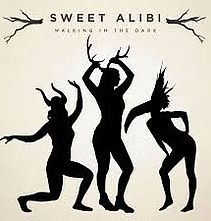 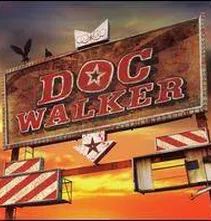 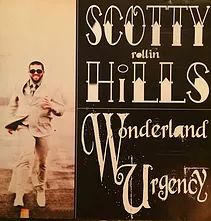 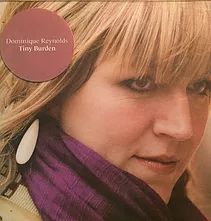 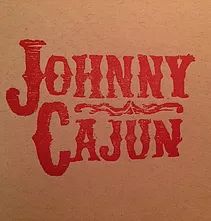 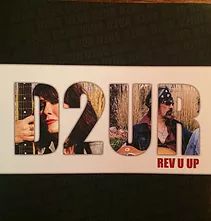 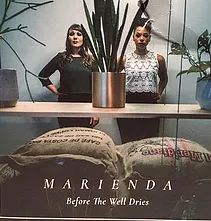 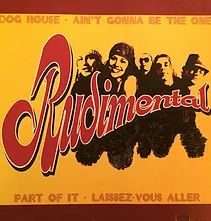 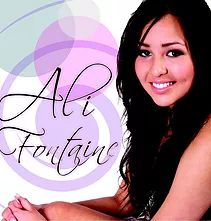 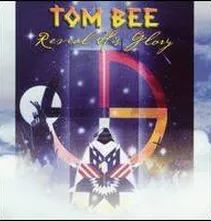