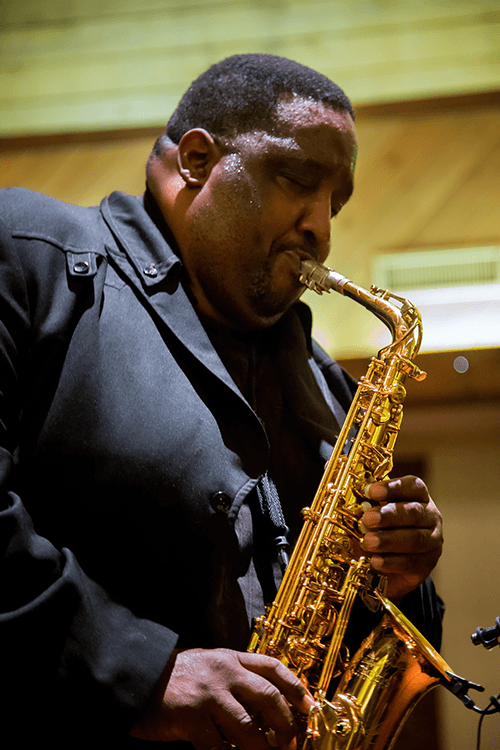 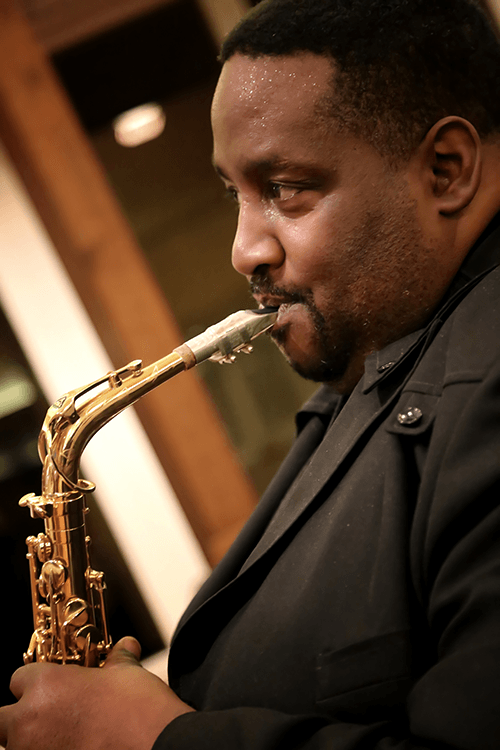 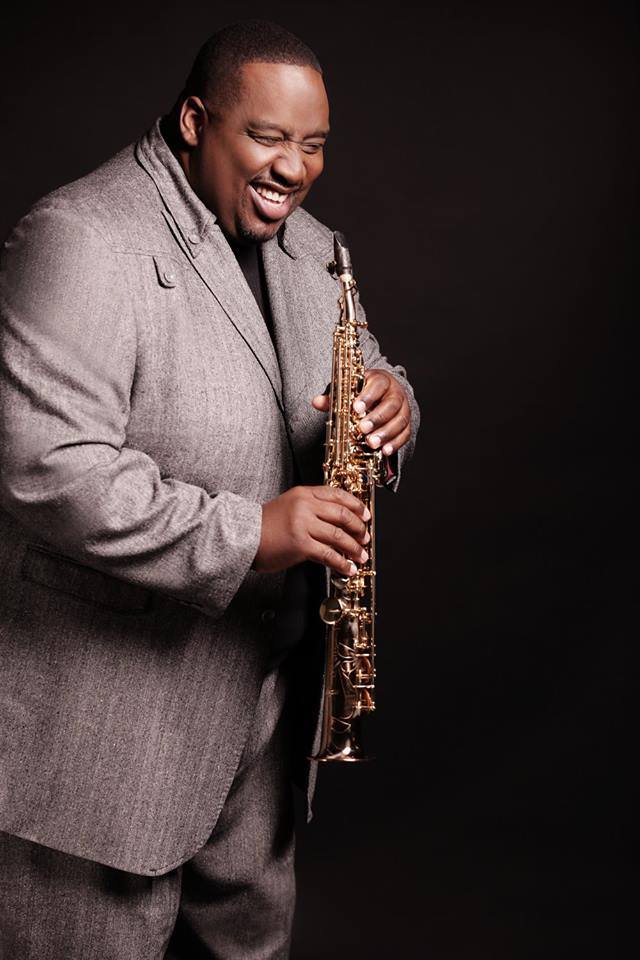 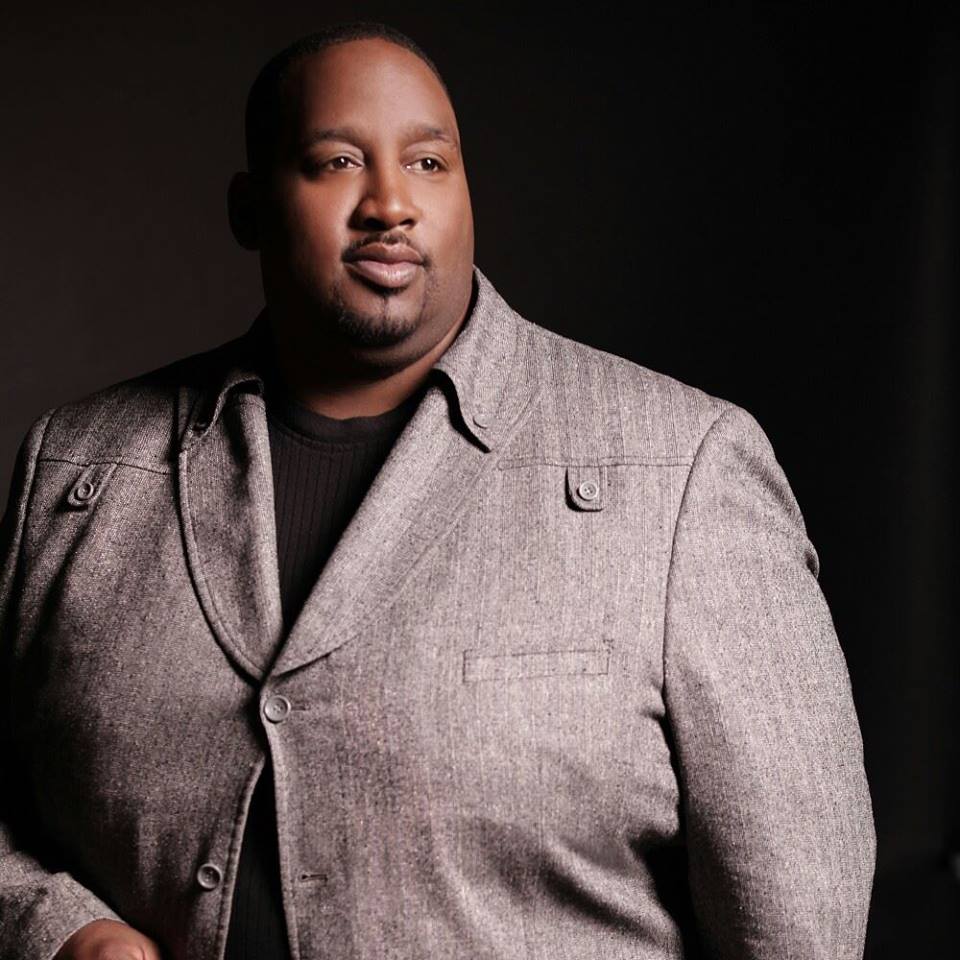 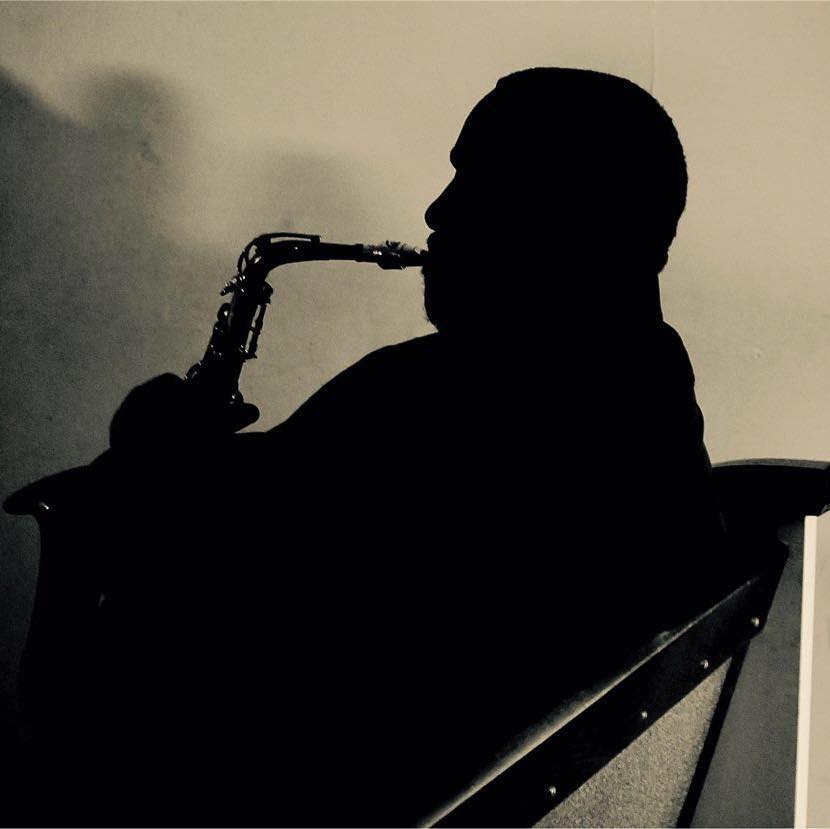 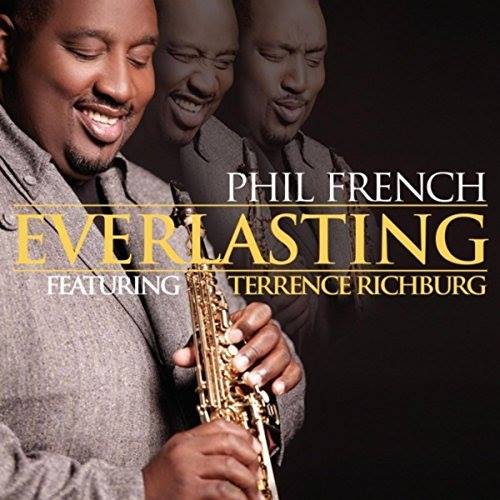 Phil French is a true force to be reckoned with. As a multithreat talent he is trailblazing the music world of Gospel and Jazz with momentous success. As a gifted saxophonist, producer, songwriter, arranger, recording artist, and engineer, Phil French has laid a firm foundation with an impressive discography and a virtual “who’s who” of musical industry giants with whom he has performed and ministered. Household names such as The Winans, The Clark Sisters, Fred Hammond, Richard Smallwood, Kim Burrell, Yolanda Adams, Jean Carne, Stanley Turrentine, Grover Washington, Jr., Norman Connors, Ramsey Lewis, Najee and a host of others have been touched by his talents. What he’s been blessed to accomplish to date has prepared him for his next assignment. Taking everything and everyone to the next level, he has teamed up with his longtime friend, musician, writer, recording artist, and producer in his own right, Terrence Richburg, to bring to fruition his new, game-changing CD release on the RichEscape Music label, Everlasting. Phil’s lifelong passion for music started at the age of 10. All it took was one look at the saxophone, and he knew he needed to try it out. “At school, you had to be in 5th grade in order to play the saxophone, but at the time, I was in 4th grade,” Phil recalls. “People tried to encourage me to play something else in the meantime, but I waited. There was something about the saxophone that drew me in, even before I picked it up to play it for the first time,” he says.

Once he was old enough, he started his formal musical training in the Maryland public school system including Thomas Stone Elementary School in Mt. Rainier, Roger B. Taney, Jr. Junior High School in Temple Hills and Crossland High School, also in Temple Hills. However, French really honed skills while playing at Shiloh Church of God 7th Day in Hyattsville, Maryland. As a youth, Phil continued to play his saxophone in both Christian and secular arenas. Mentors like Alvin Nesbitt, a gospel harmonica player, Pastor Jonathan Carson, a skilled organist and fellow sax man, and jazz icon, the late Grover Washington, Jr., all poured into Phil. He cites their influences in helping to make him the gifted saxophonist he is today.

Throughout his development he has been afforded the opportunity to perform, minister, and share the stage with a variety of locally, nationally, and internationally acclaimed musicians and artists including Pieces of a Dream, Marion Meadows, Brian McKnight, the late Ollie Woodson formerly of the Temptations, Marvin Sapp, William Becton & Friends, Maurette Brown Clark, and a host of others.