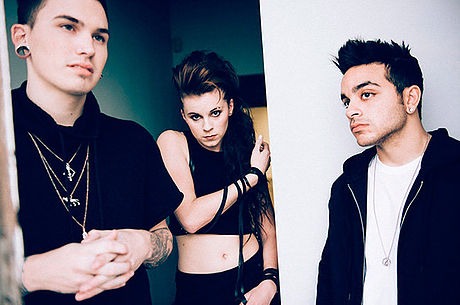 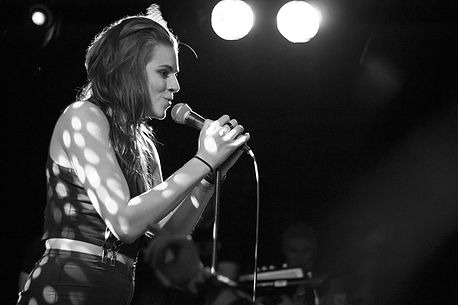 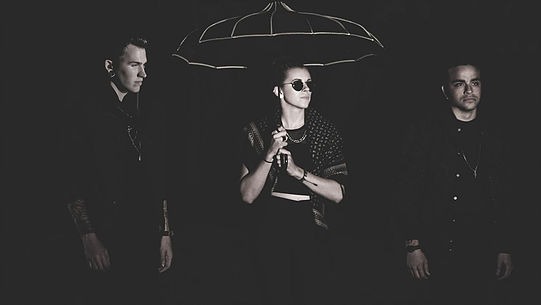 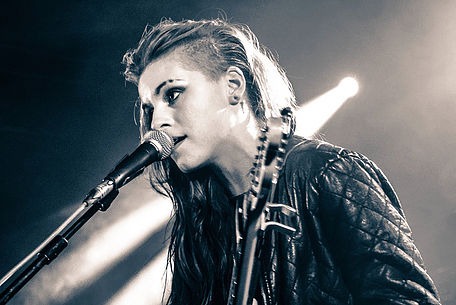 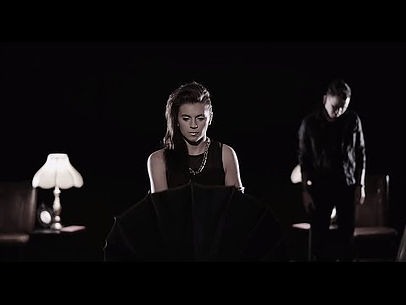 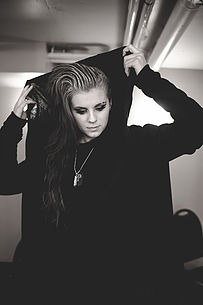 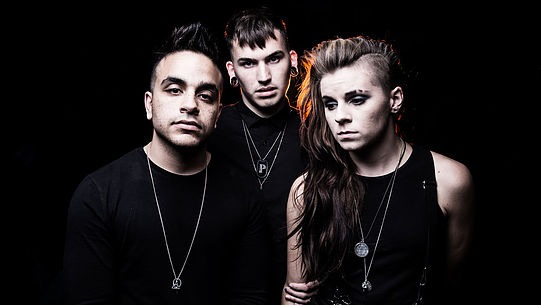 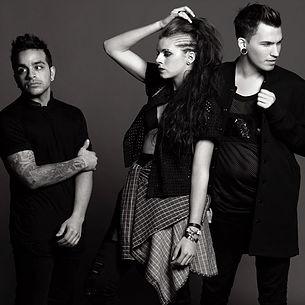 PVRIS (pronounced Paris) is an American rock band from Lowell, Massachusetts formed by members Lyndsey Gunnulfsen, Alex Babinski, and Brian MacDonald. The band formed originally under the name Paris but later changed it to PVRIS in the summer of 2013 citing legal reasons. They have released a self-titled EP, an acoustic EP, before signing to Rise and Velocity Records and released their single "St. Patrick" on June 24, 2014 along with a music video. They released their debut album, White Noise, in November 2014.

PVRIS used Warm Audio WA12 Microphone Preamp for vocals and guitar for all the songs on their debute album "White Noise." 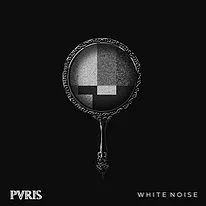 04:57
04:38
04:41
04:37
We use cookies on our website to give you the most relevant experience by remembering your preferences and repeat visits. By clicking “Accept”, you consent to the use of ALL the cookies.
Cookie settingsACCEPT
Manage consent