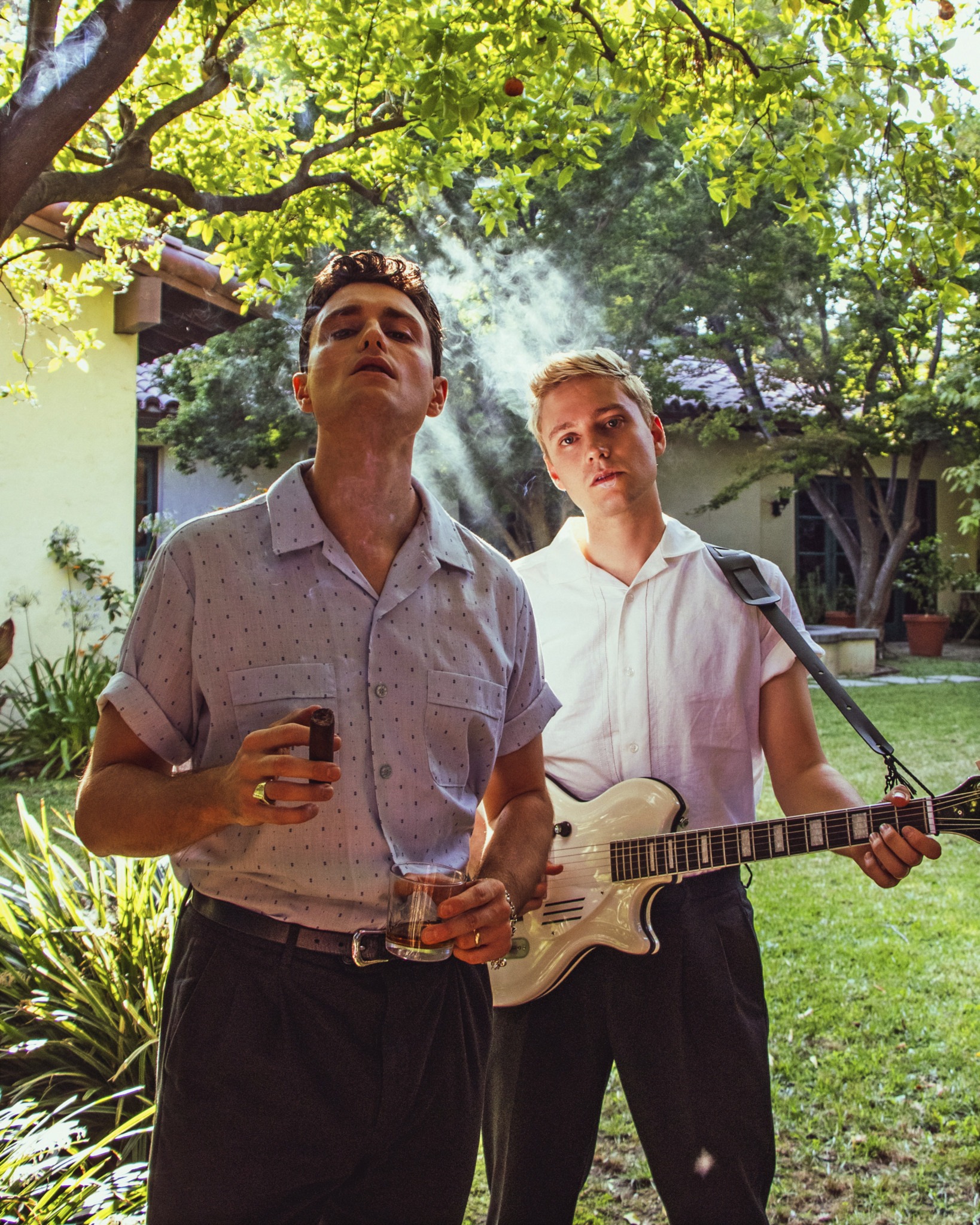 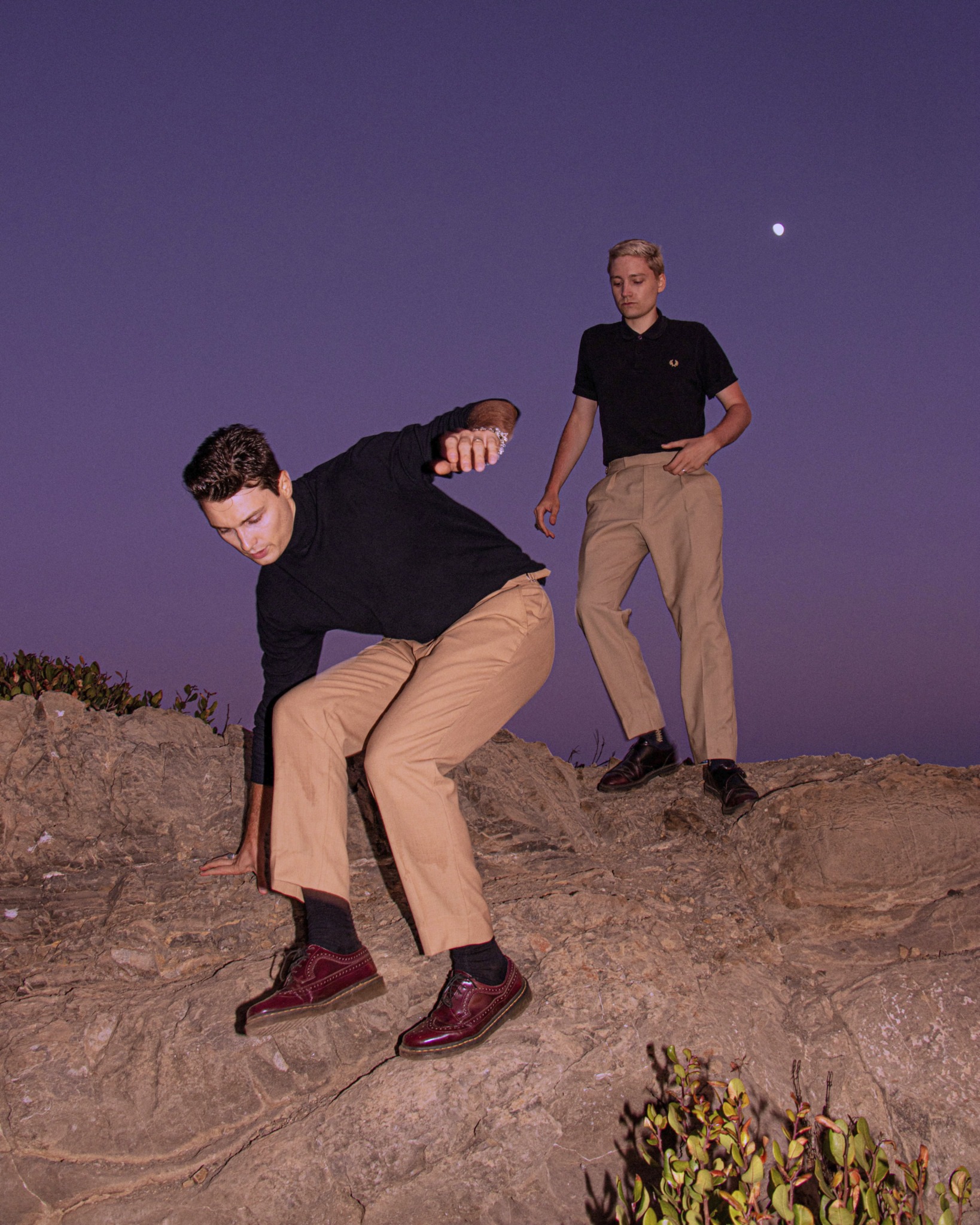 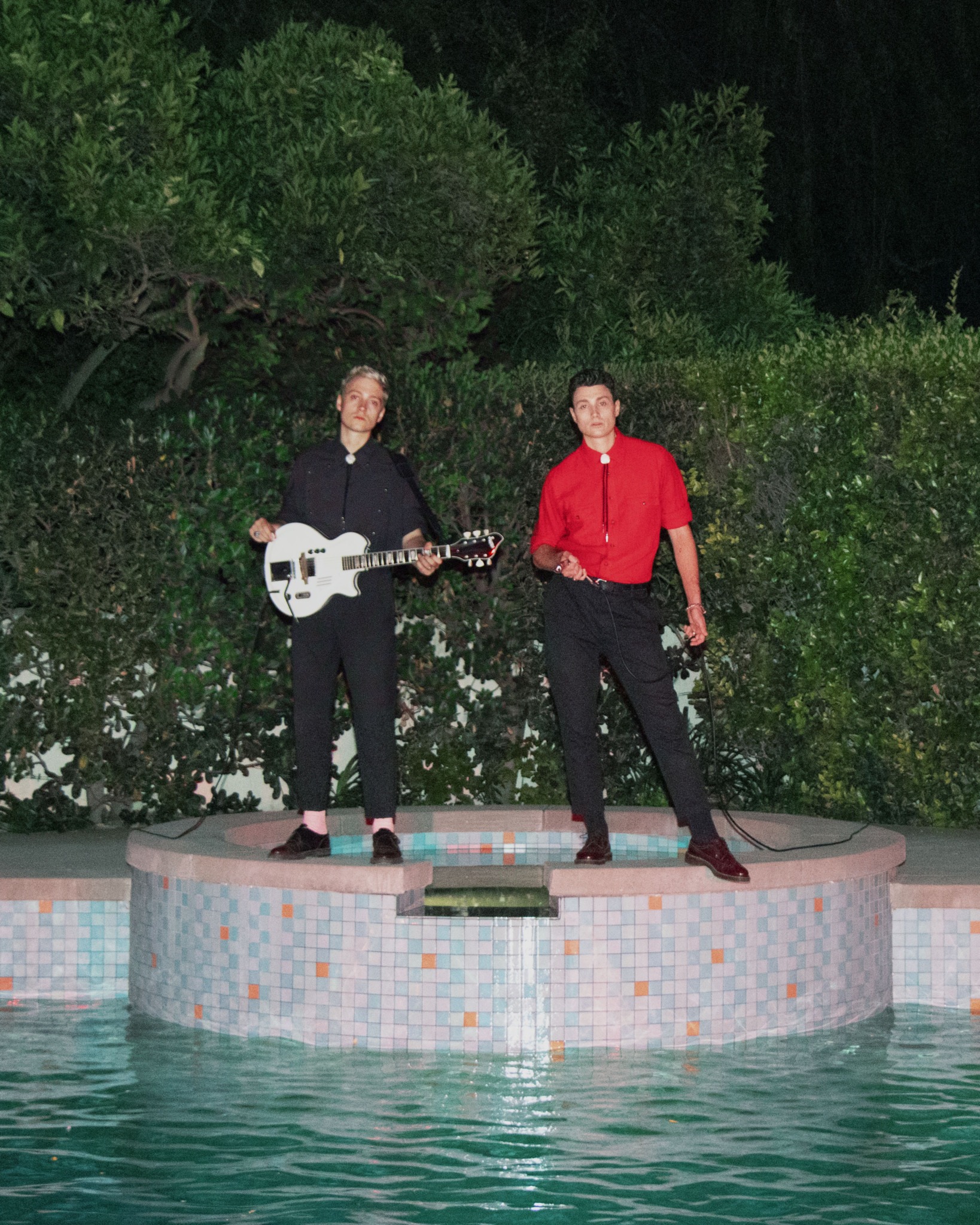 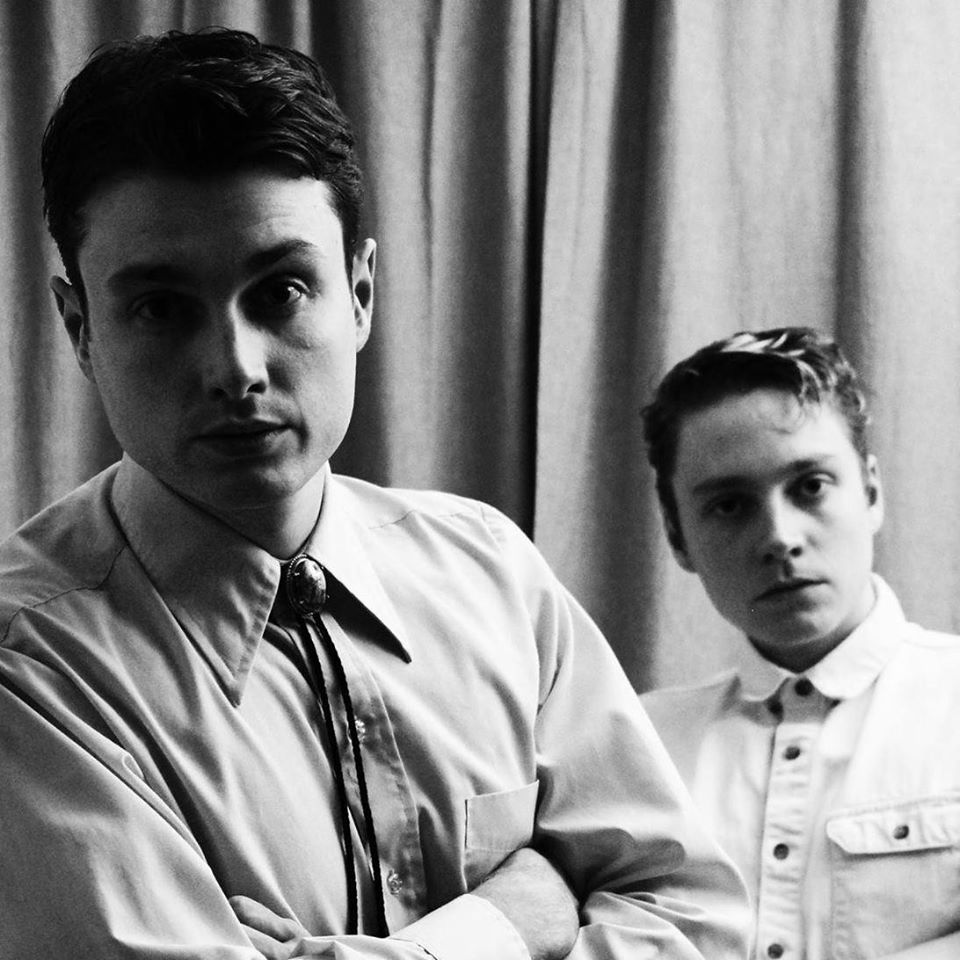 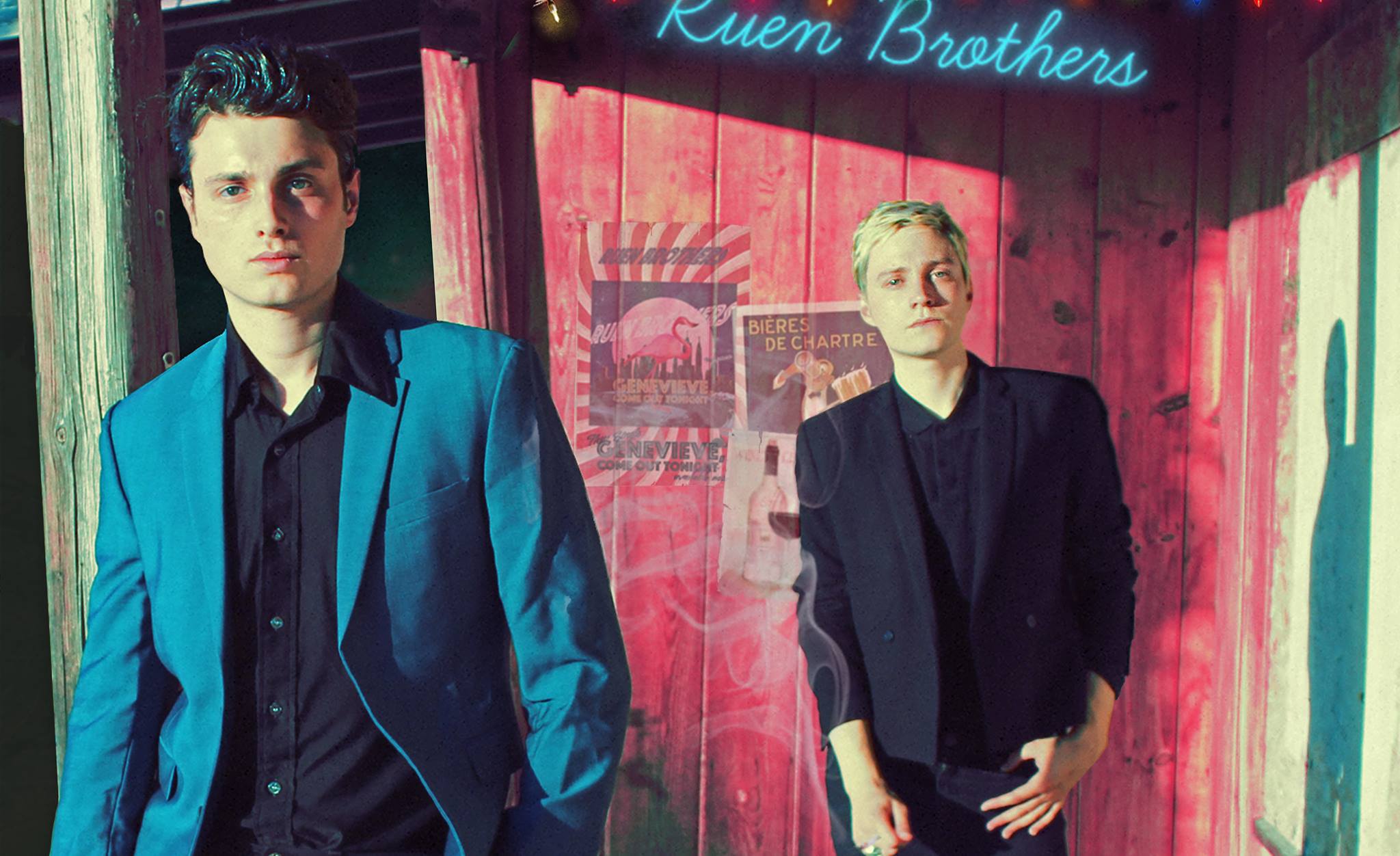 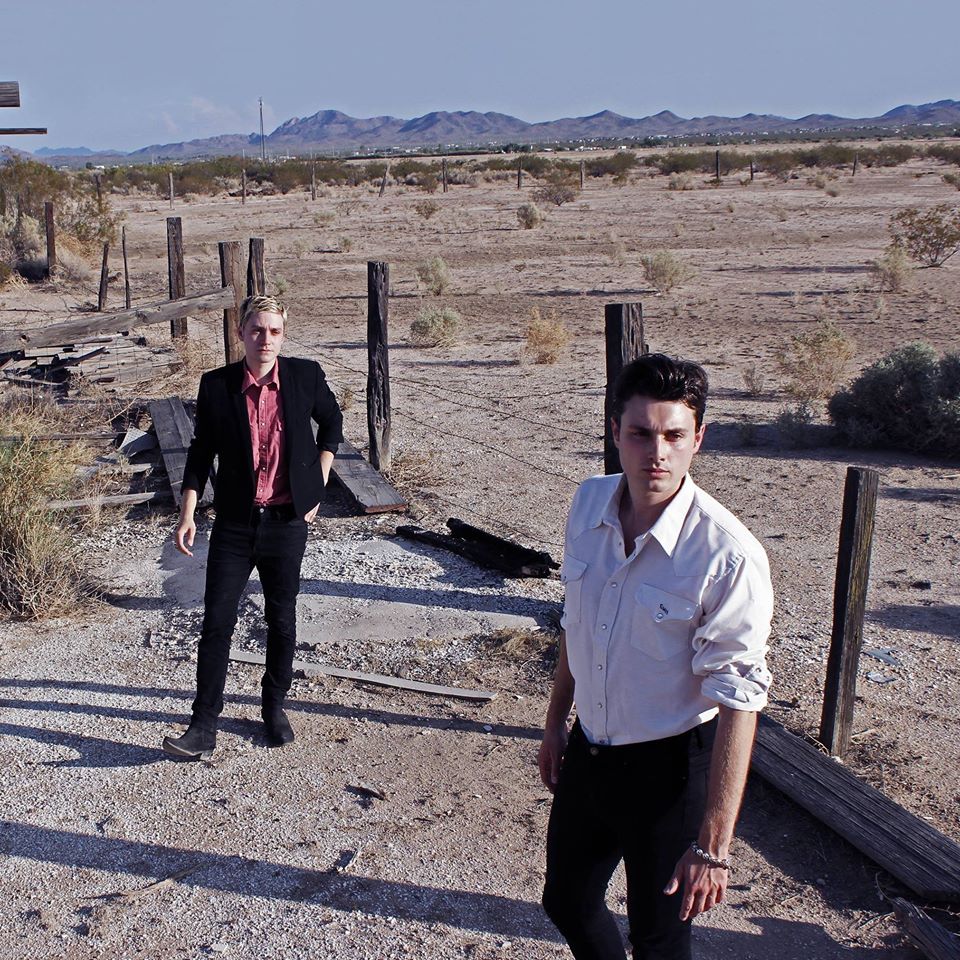 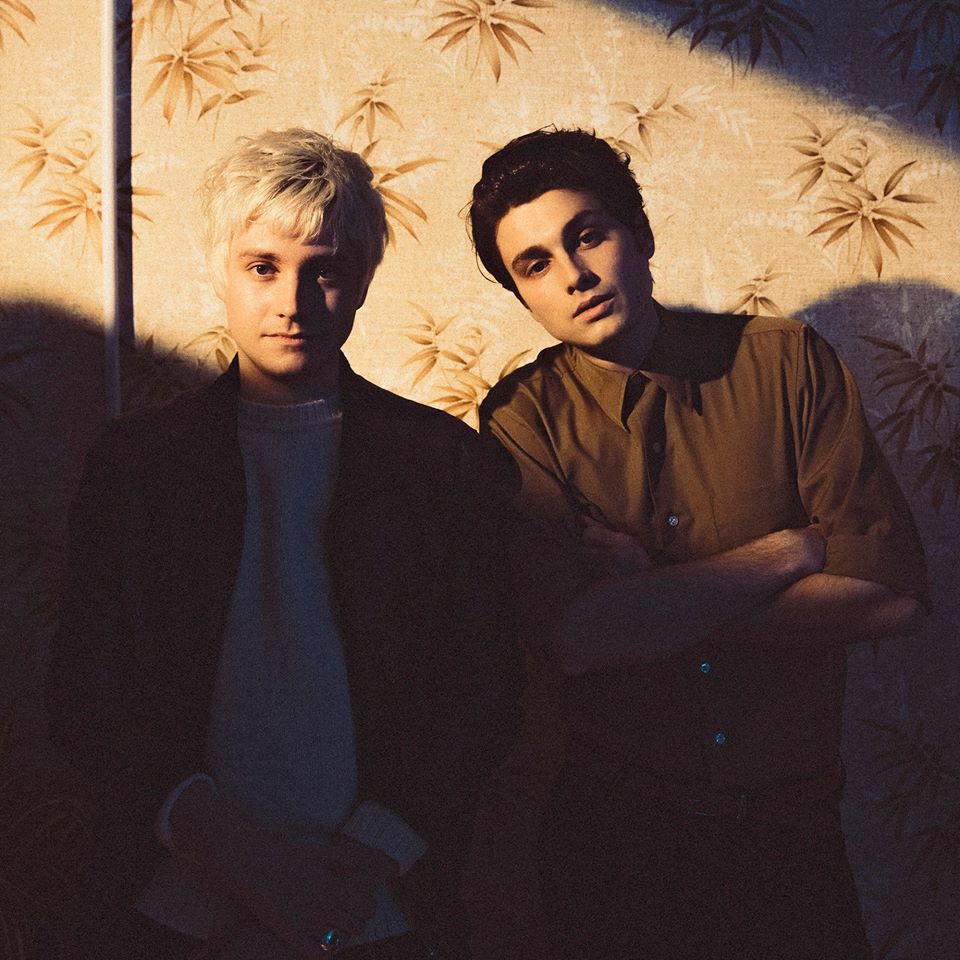 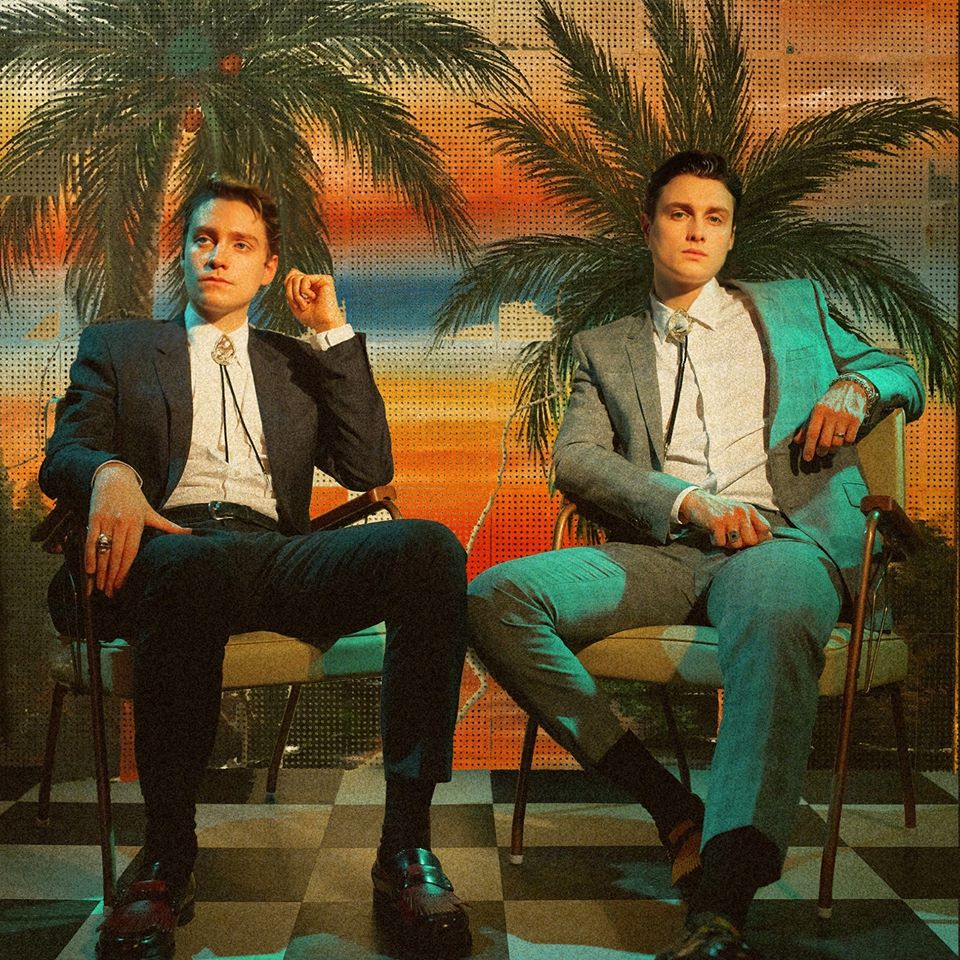 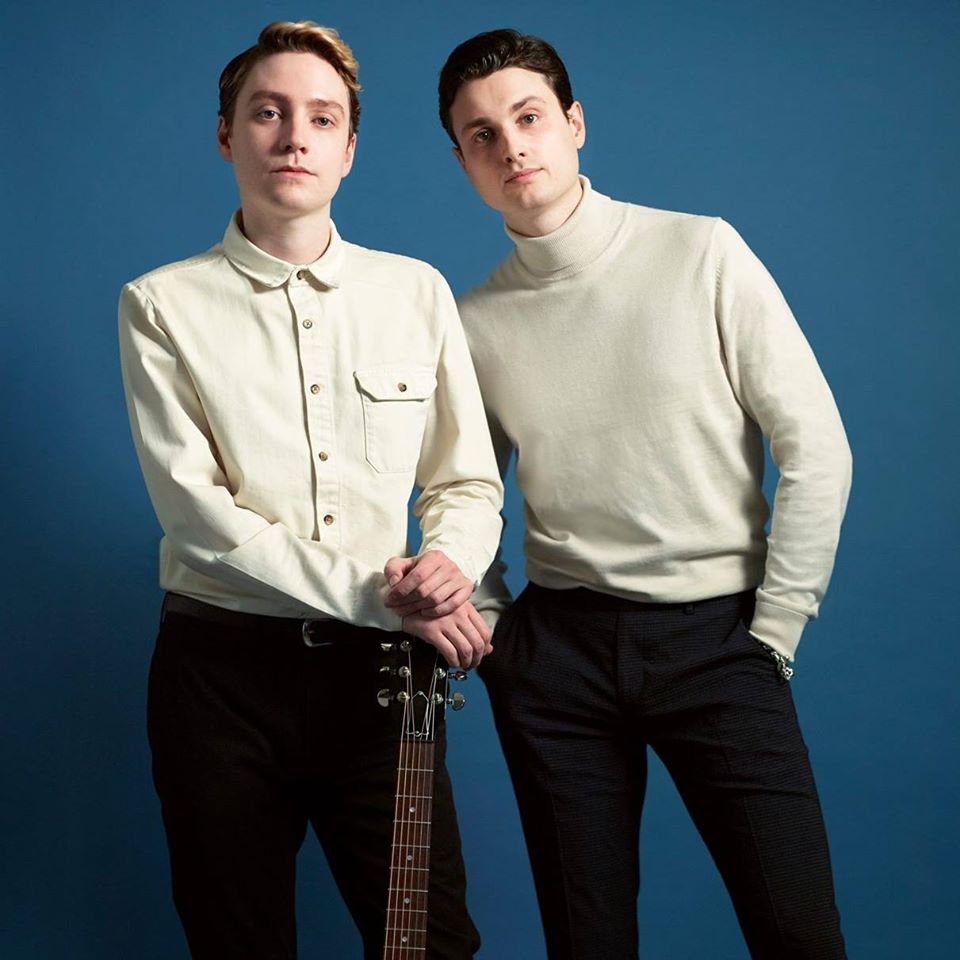 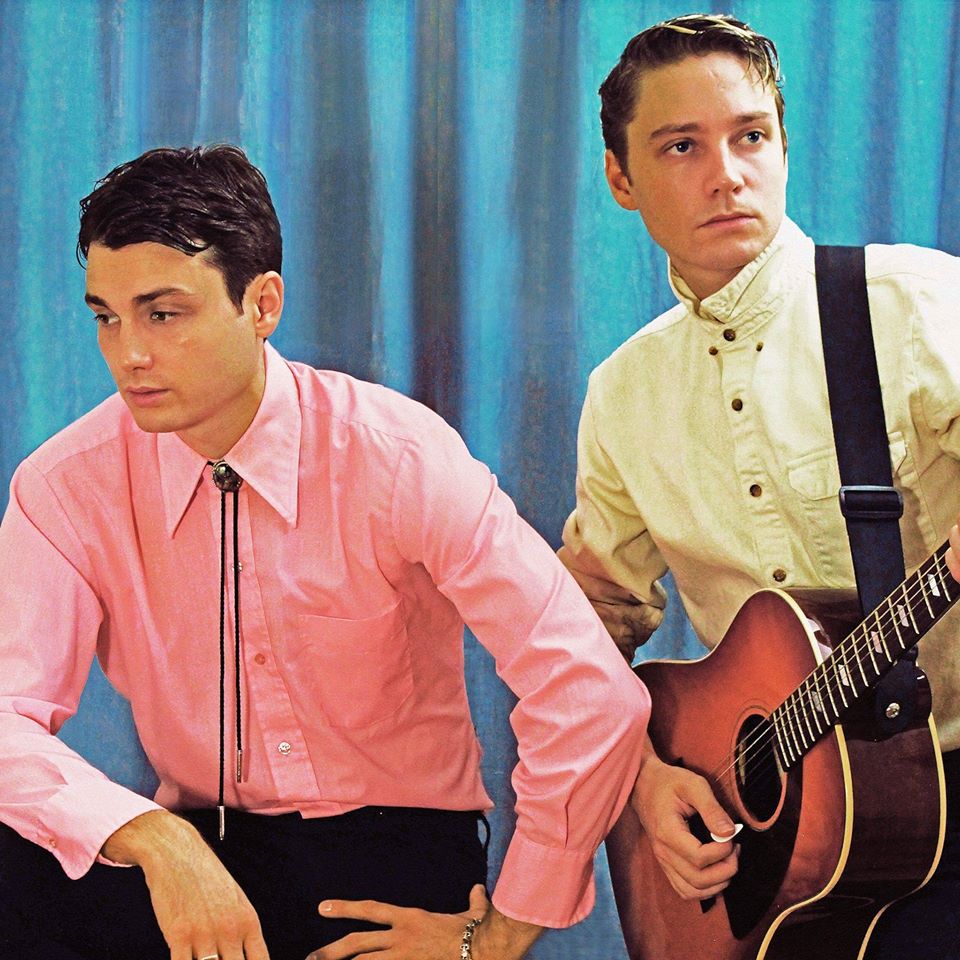 We used the WA-47 Tube condenser microphone to record a lot of the vocals for our upcoming sophomore album. We were fortunate to record with an original U-47 at Shangri-La Studios in Malibu whilst working with Rick Rubin on our debut record - we aimed to capture the same vocal sound when self-producing our second record. We cannot tell the difference! The microphone is impressive; flat, detailed, and for the price everyone should have one (or two) in their arsenal.

Ruen Brothers, who are actual brothers, have come a long way from their small industrial hometown of Scunthorpe, England. By the time they were 21, their single “Aces” landed them on national BBC radio. Soon after, their debut EP “Blood Runs WIld” was named Hottest Record in the World by Apple Music’s Zane Lowe. This caught the attention of Rick Rubin who would go on to produce their debut album "All My Shades Of Blue.”

In addition to headlining shows across the country, Ruen Brothers have played with Greta Van Fleet, George Ezra, ZZ Ward and Pat Benatar. They have performed at a number of festivals including Bonnaroo, Coachella and Isle Of Wight, and recorded live sessions with Billboard, Relix and NPR’s World Café.

Their original song “Up In California” was featured in the 2019 film “Adopt A Highway” starring Ethan Hawke, and they penned four songs for the 2020 Netflix Original movie, “The Half Of It.” Their sophomore album, written, recorded and produced in Brooklyn, NY by Ruen Brothers, is set to be released in 2020. 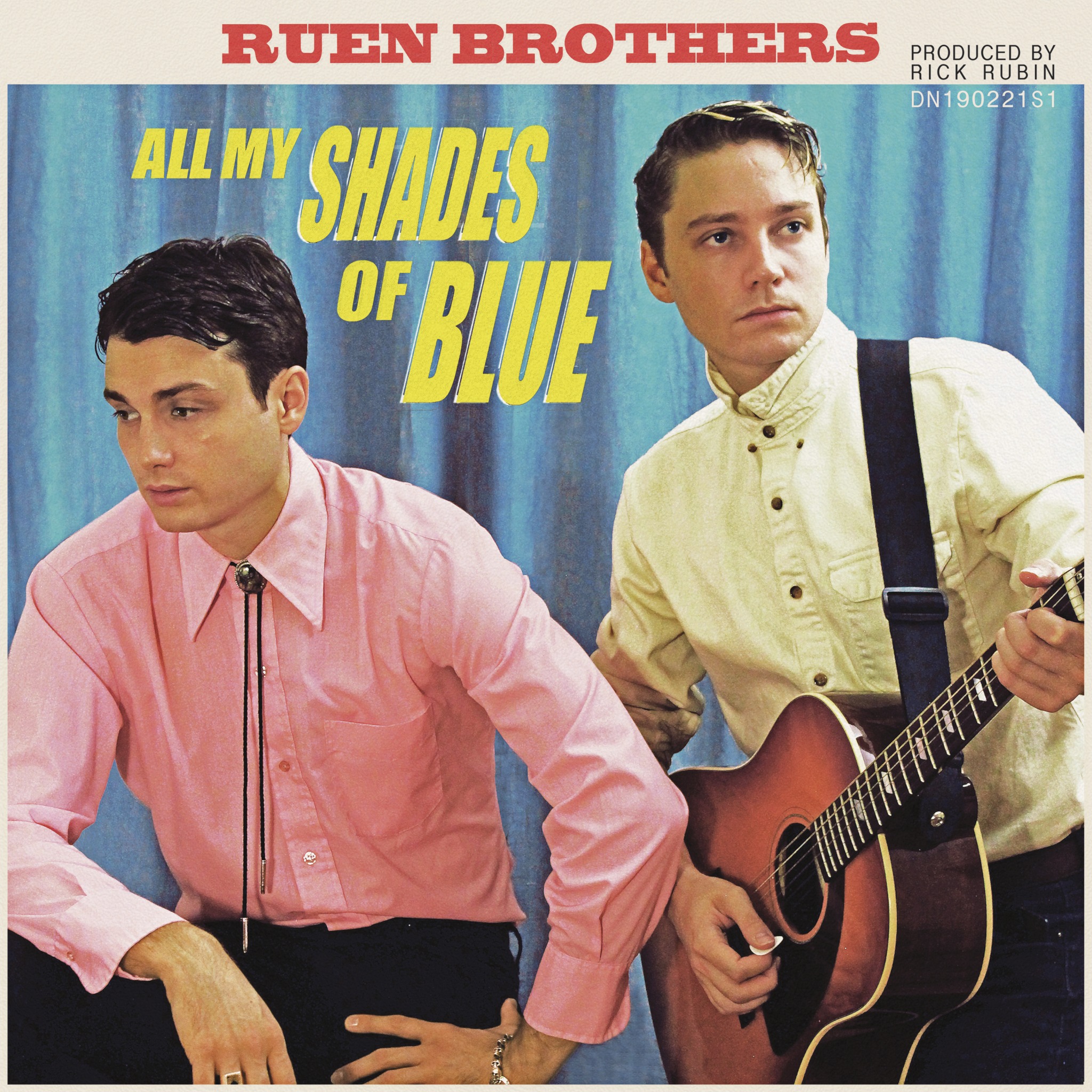 Ruen Brothers - All My Shades of Blue (Official Music Video)

Ruen Brothers
We use cookies on our website to give you the most relevant experience by remembering your preferences and repeat visits. By clicking “Accept”, you consent to the use of ALL the cookies.
Cookie settingsACCEPT
Manage consent