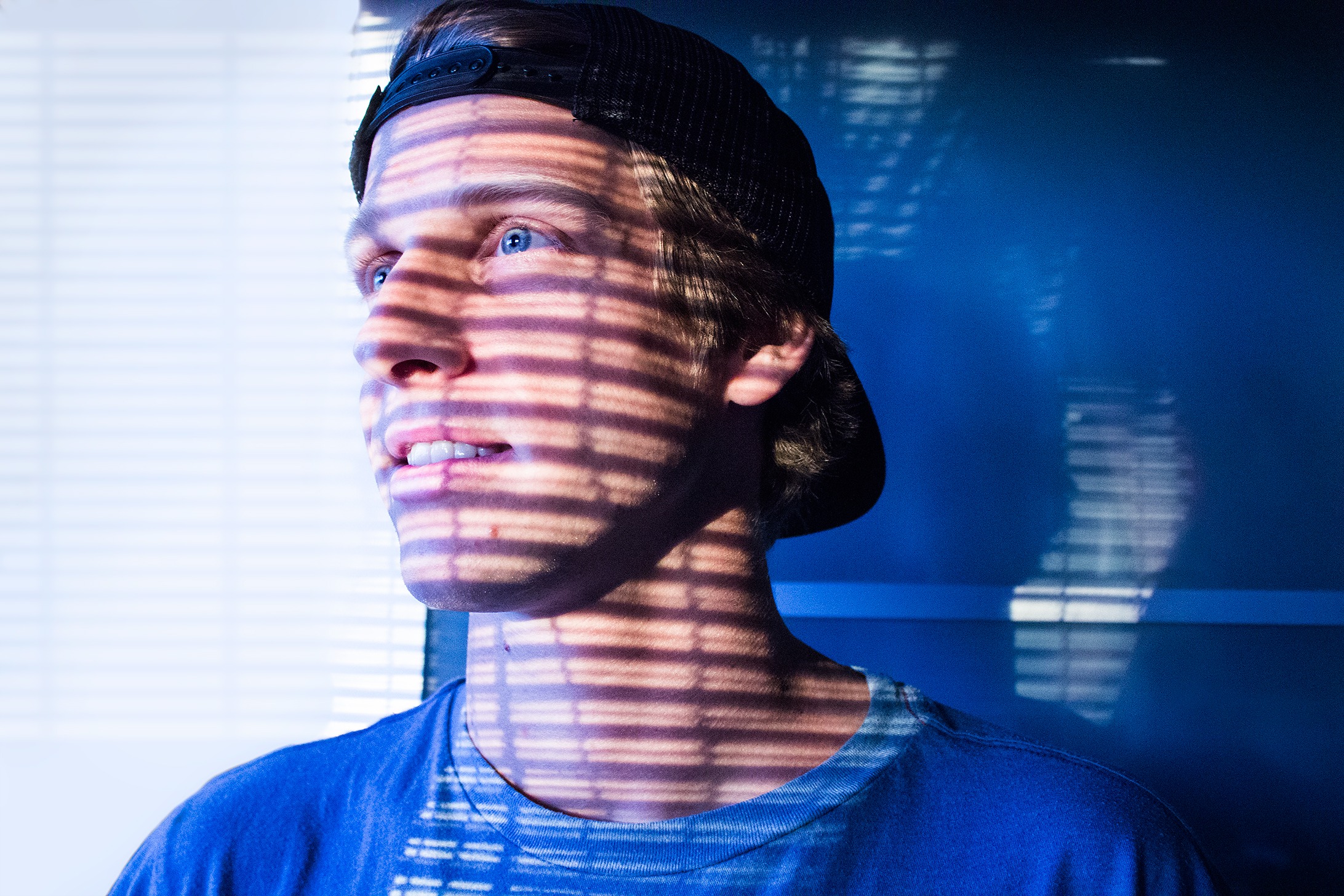 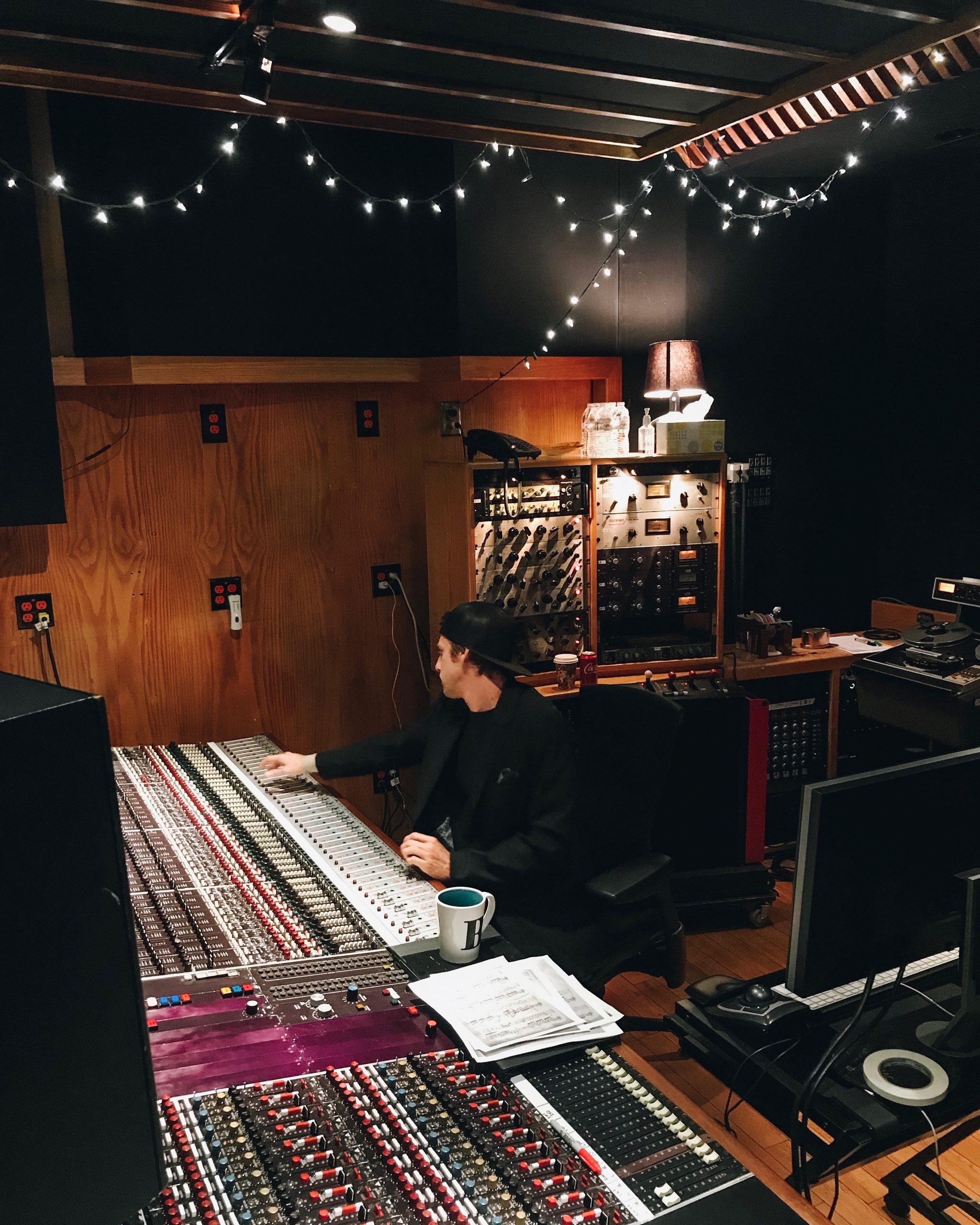 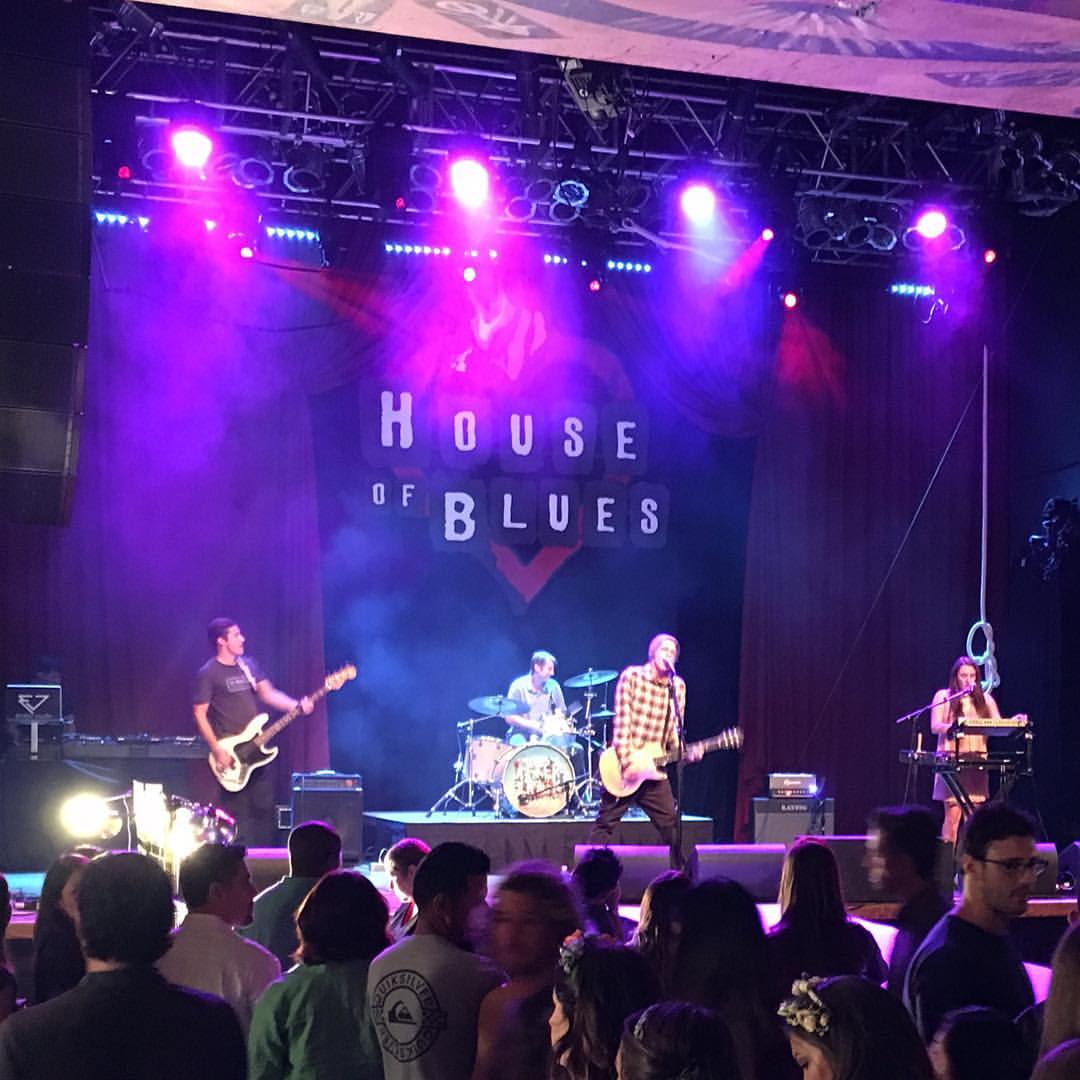 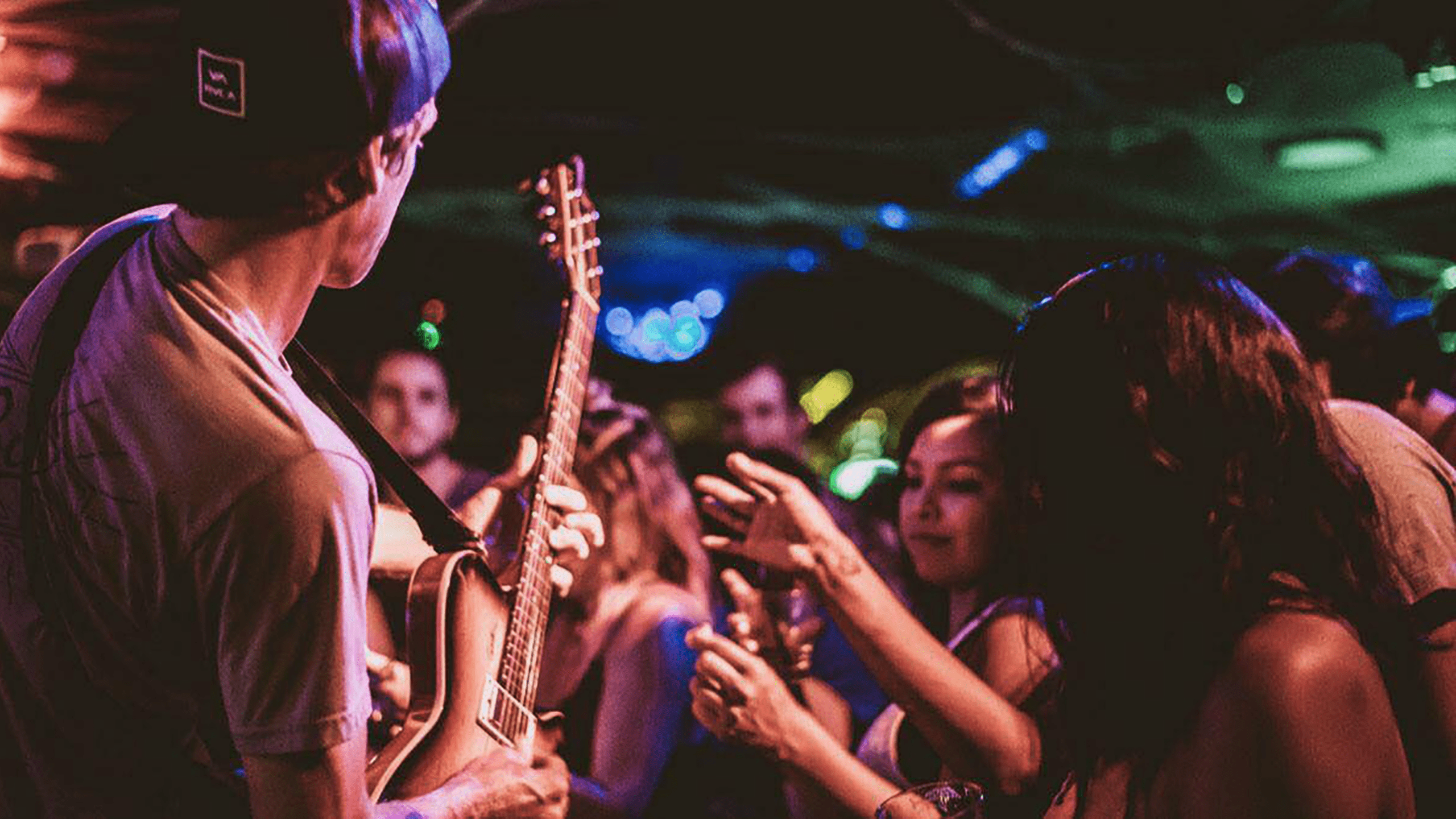 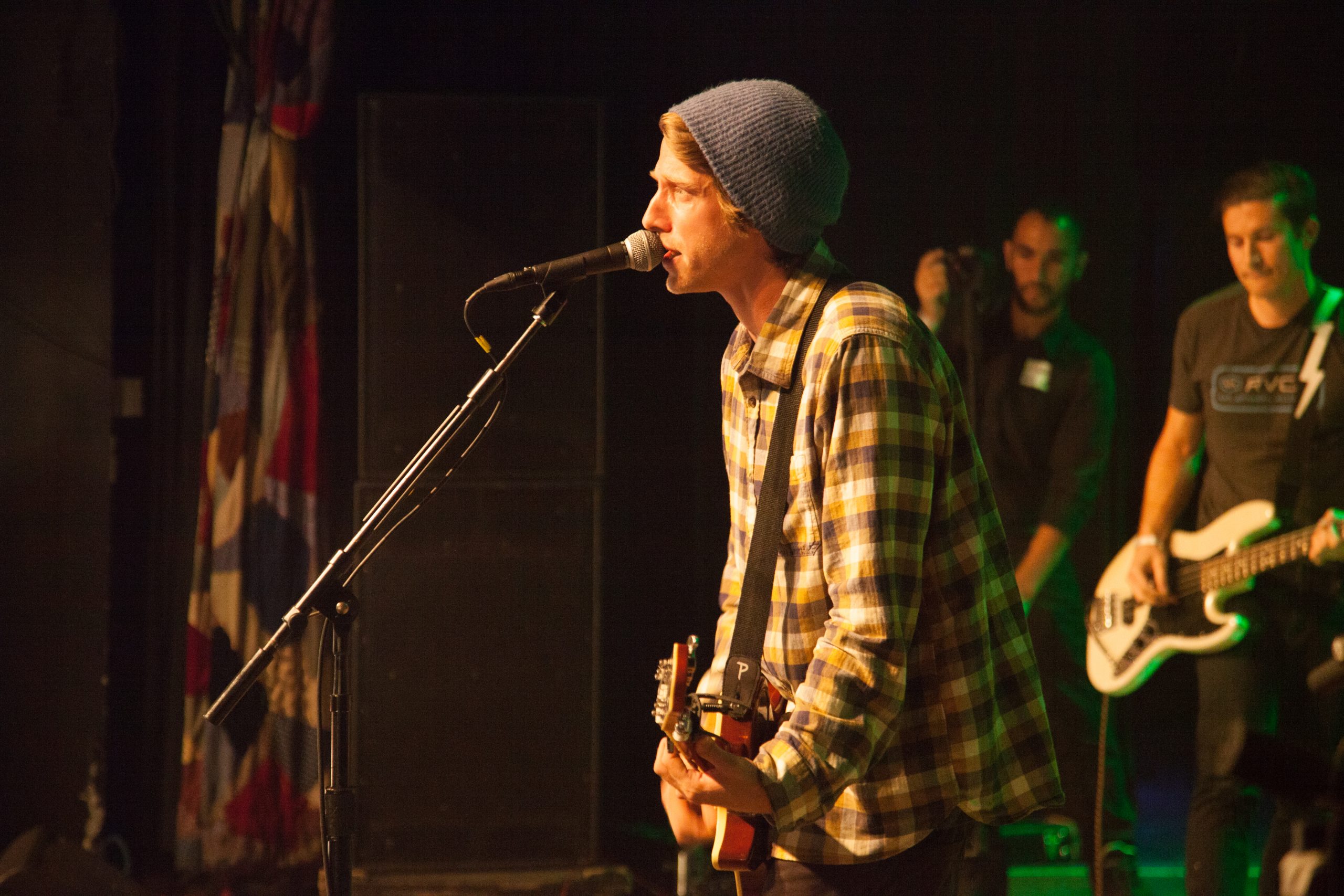 "The WA-2A and WA76 are some of the best, if not the best sounding out there. I use them everyday in my studio and swear by them now. Thanks Warm Audio! After producing/mixing countless albums with other compressors and mic pres over the last 15 years I finally found Warm Audio’s gear. I’m completely sold on the sound of their compressors and the sound of their WA-47 mic. It’s just the warmth and elevation needed for many of the Reggae and Surf Rock tracks I work on.”

It takes a powerful performer to stand out in music these days, with a surplus of talent and dedication needed as well. There’s a need to have focus, yet appeal across genres and age groups. It’s a rare combination, but such is the case with gifted musician, Skyler Lutes.

His music is rooted in reggae and island sounds, featuring songs that mix rhythms and melody, while also evoking ocean breezes and beach side celebrations. Focusing on guitar as the foundation of his music, as heard on his 2018 album, Tidelines, Lutes has turned out nine tracks of hook filled, radio friendly gems, custom built for playing loud on warm summer nights, or anytime good vibes are needed. However, there is much more to his sound. He is a multi-faceted performer whose music will impress, whether you catch a solo performance or a full band set.

A native of San Diego, Lutes grew up in the surf scene of Southern California, honing his craft on the live circuit, touring throughout the U.S. as well as Europe, Canada and Argentina. He’s at home at gigs ranging from busy beach bars to outdoor festivals, where he’s shared the stage with the likes of Switchfoot, Shwayze, Pepper, Through The Roots, The Ataris, Hawthorne Heights, Aaron Carter, Mickey Avalon, and dozens of regional favorites.

Lutes is a multi-instrumentalist, who plays drums, bass, keys and guitar, as well as being heavily involved in production work, “but I really enjoy singing the most,” he said, “as it has the most emotion involved,” In addition to his solo career, he’s also been involved in several notable bands over the years, including Hawaiian group Makua Rothman, L.A. rockers The Falling Doves, Pacific Beach indie band The Frets and multiple San Diego Music Awards nominees, the Defamation League.

Now he’s focused on his own music, with the last EP, Rewind(2020), building on 4 previous collections: the all acoustic, One Thousand Hours EP (2013) a self-titled album released in 2015 the following year, and the two reggae influenced albums After the Rain (2017) and Tidelines(2018).

It’s all the culmination of a lifelong dream to have a life in music. He has been performing for over a decade. “I started my first band in seventh grade,” he said. “As kids, my friends and I would surf all day then play music into the night. I feel surfing and living in San Diego’s Ocean Beach neighborhood is a huge part of why my music sounds the way it does.”

Upcoming plans include several rounds of national and international touring, more writing and work on his upcoming albums. “Between the travel, the chance to create and meeting new people, music is the best choice I could have made with my life,” Lutes said. “Things have been good, but this is the year that things go to the next level.”

One listen to Rewind, and you’ll agree, Skyler Lutes is well on his way. 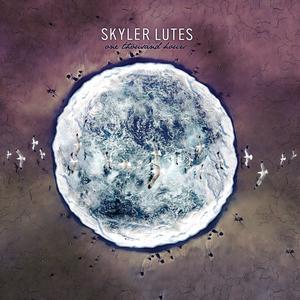 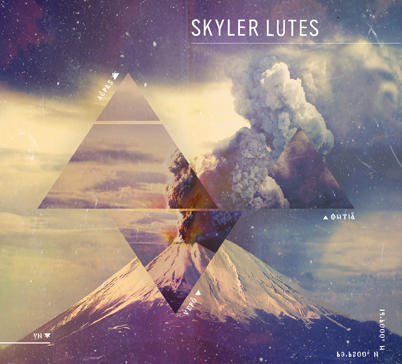 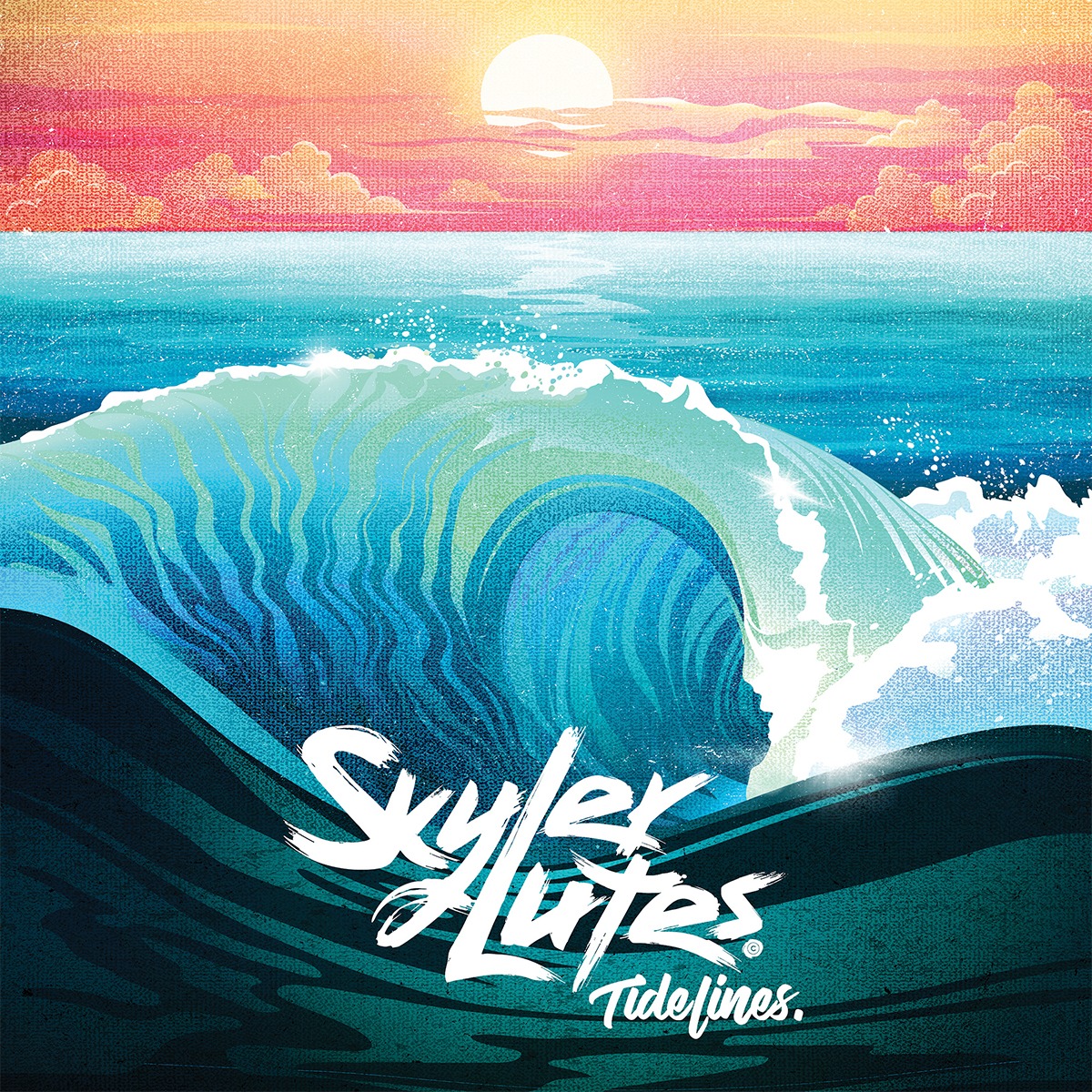 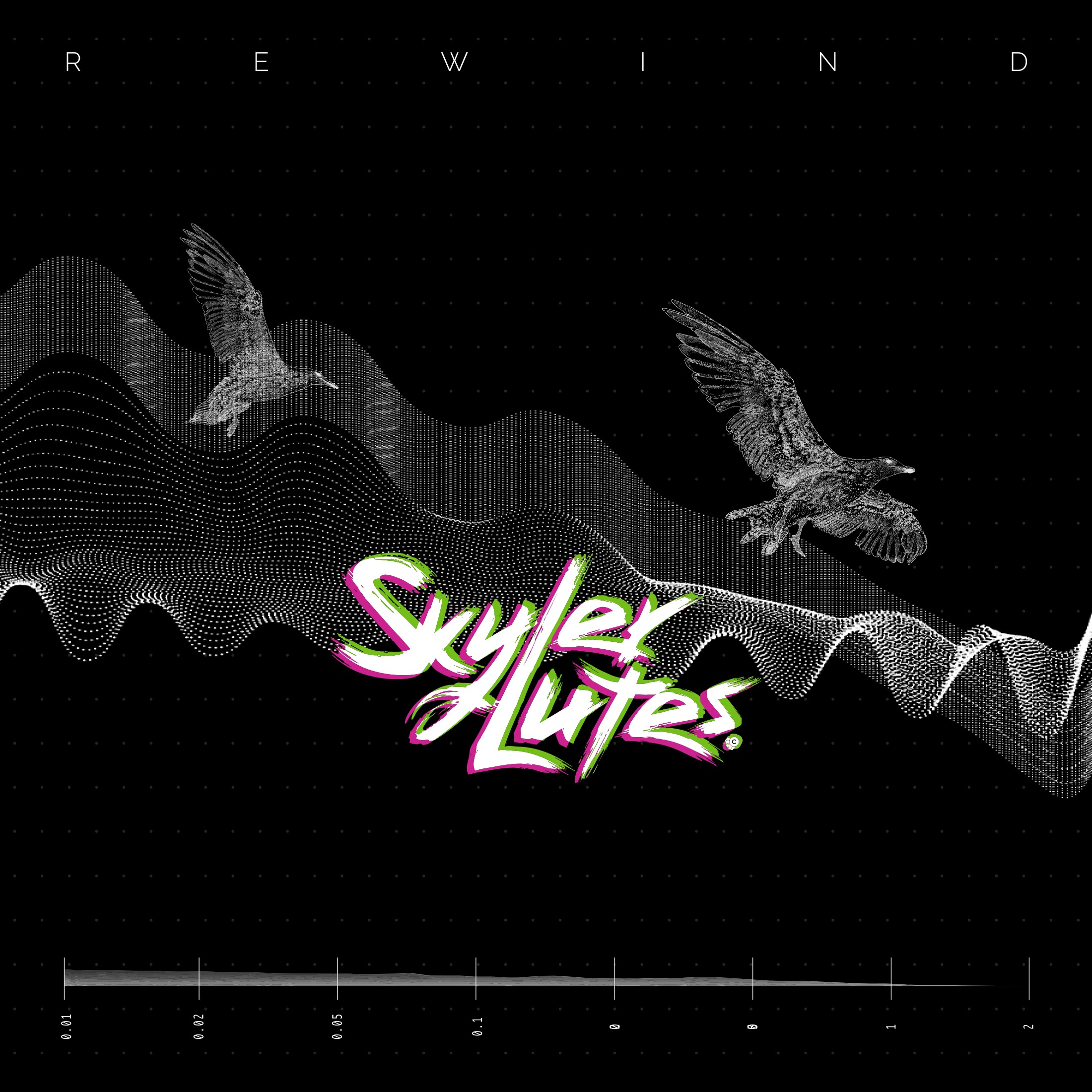 Sunset (Back To You) - Skyler Lutes Official Video

Skyler Lutes Music
We use cookies on our website to give you the most relevant experience by remembering your preferences and repeat visits. By clicking “Accept”, you consent to the use of ALL the cookies.
Cookie settingsACCEPT
Manage consent