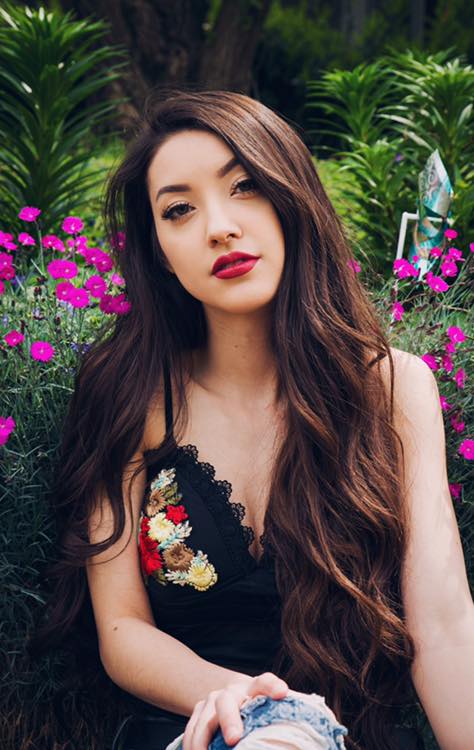 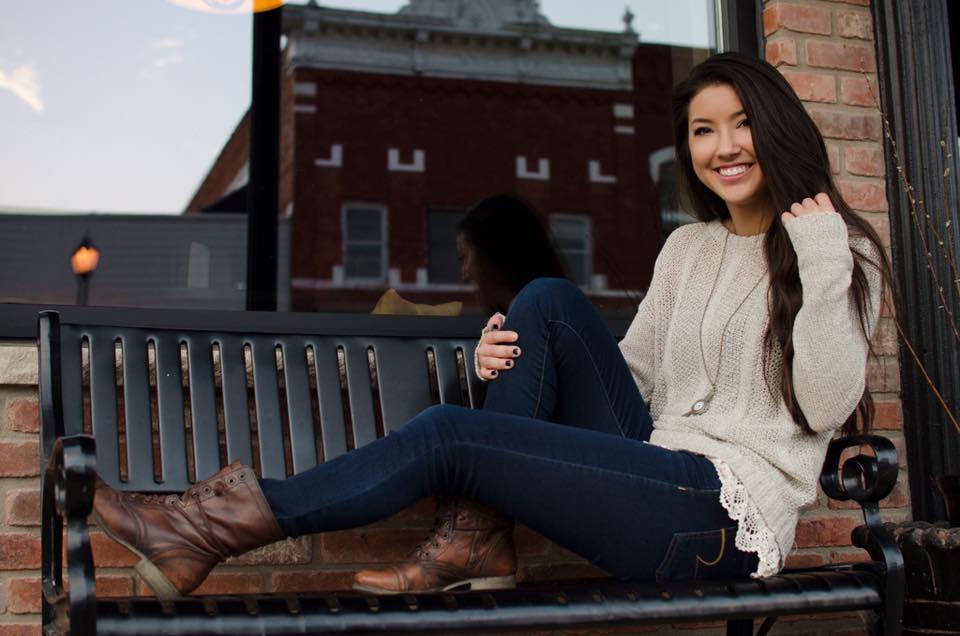 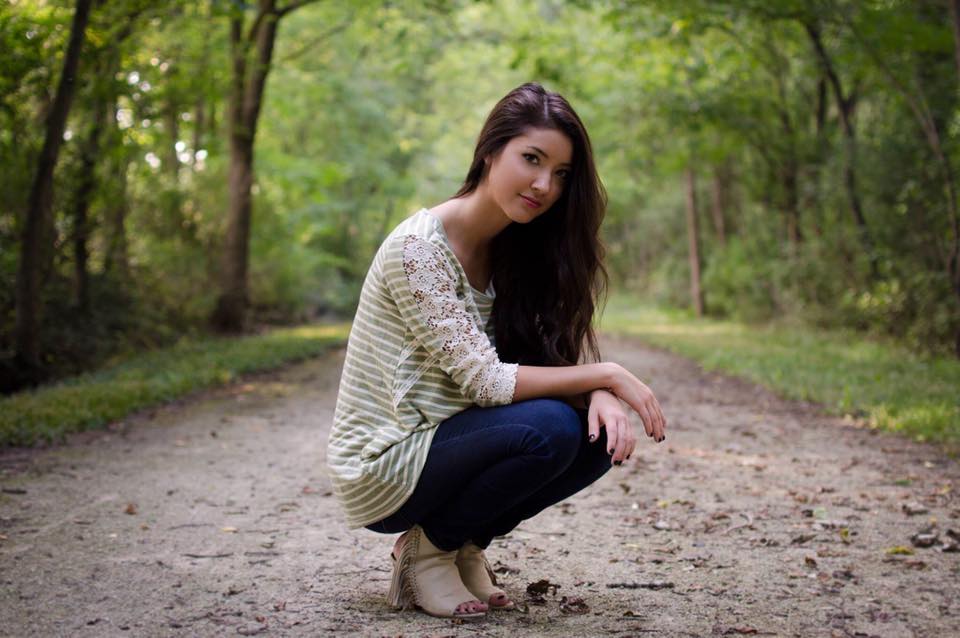 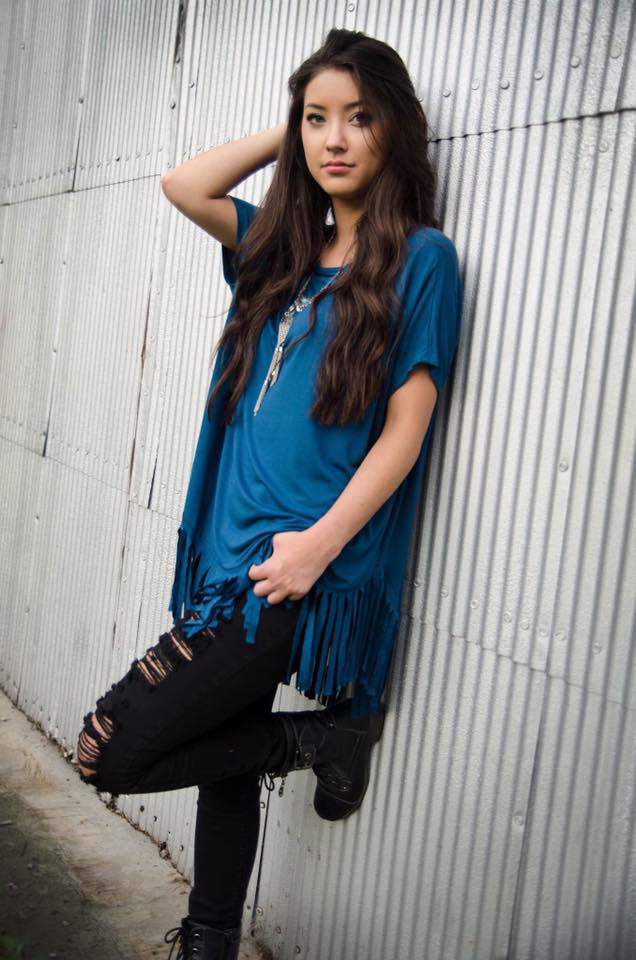 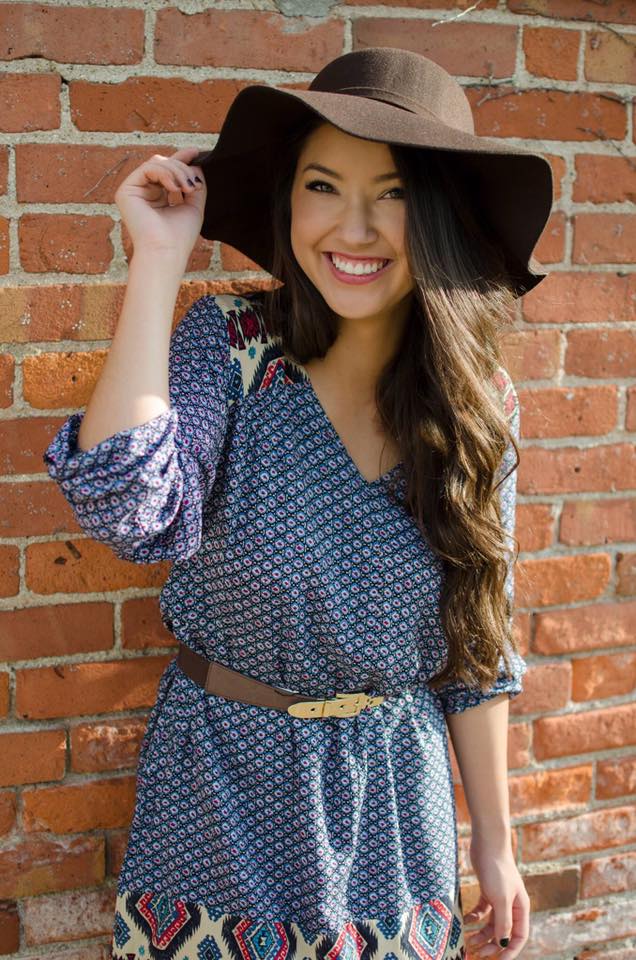 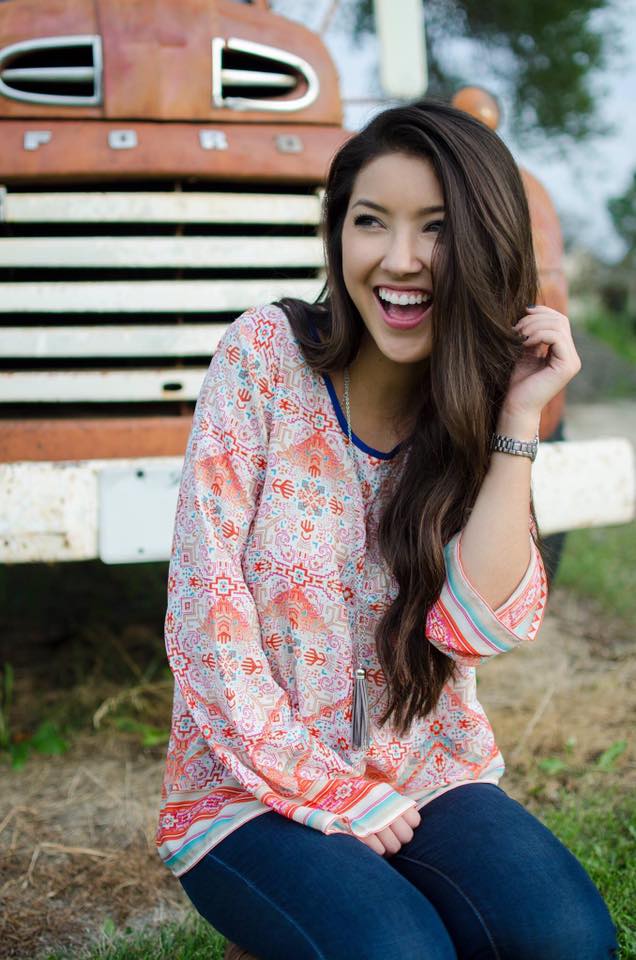 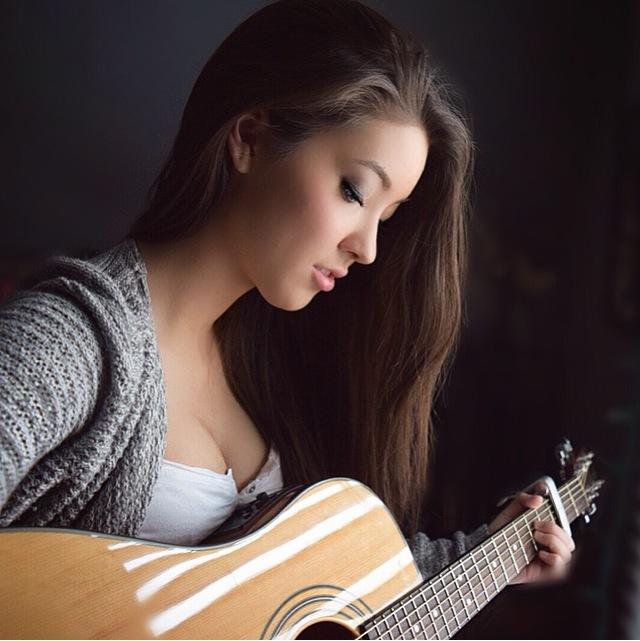 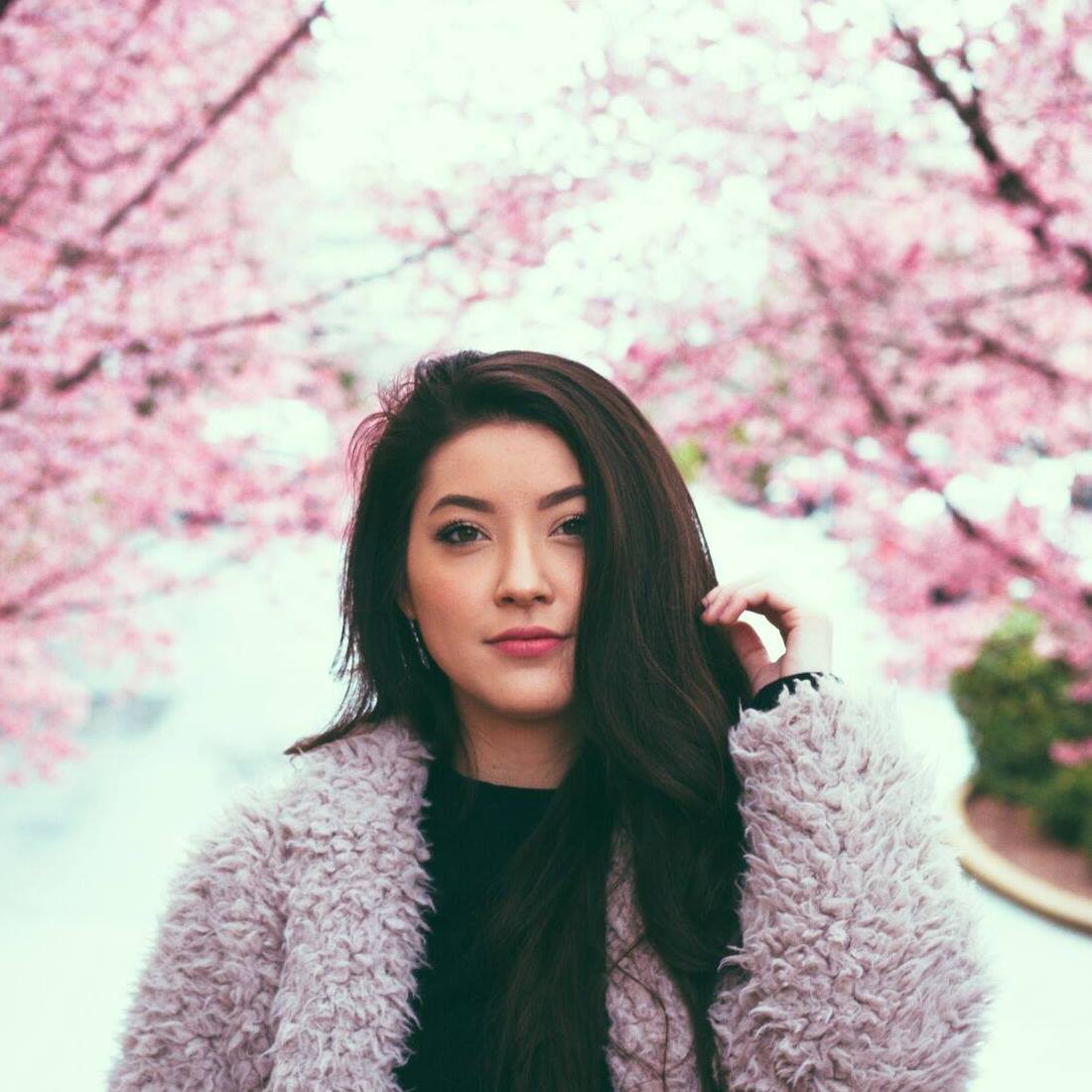 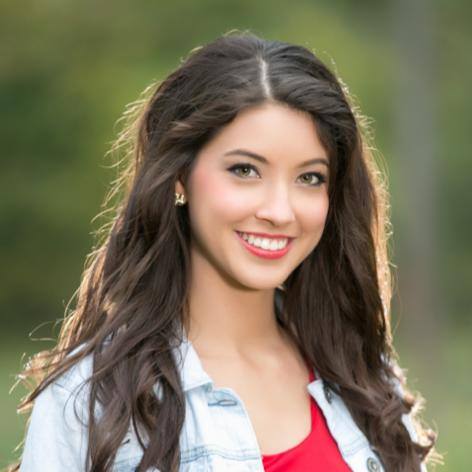 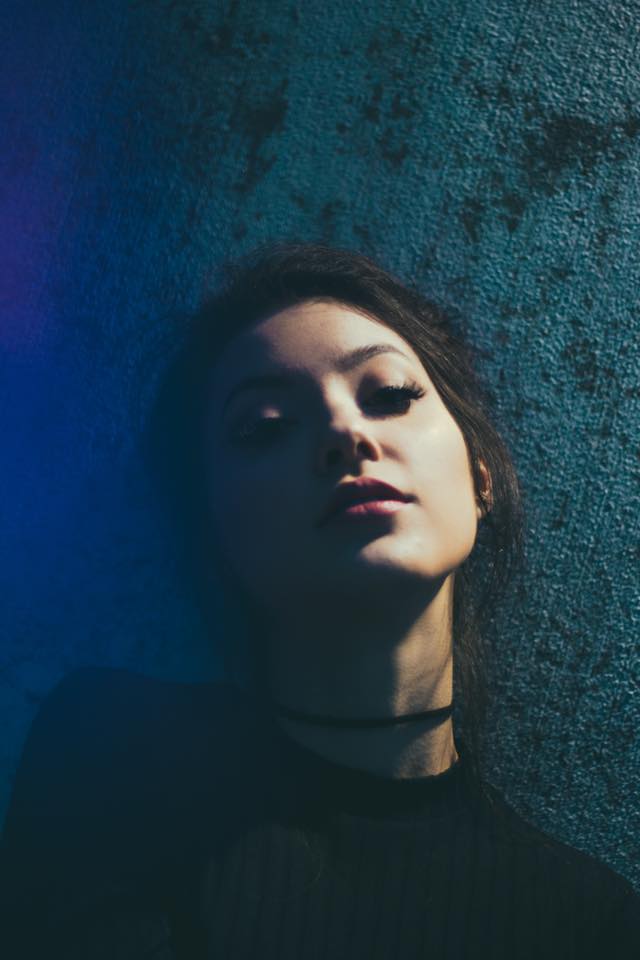 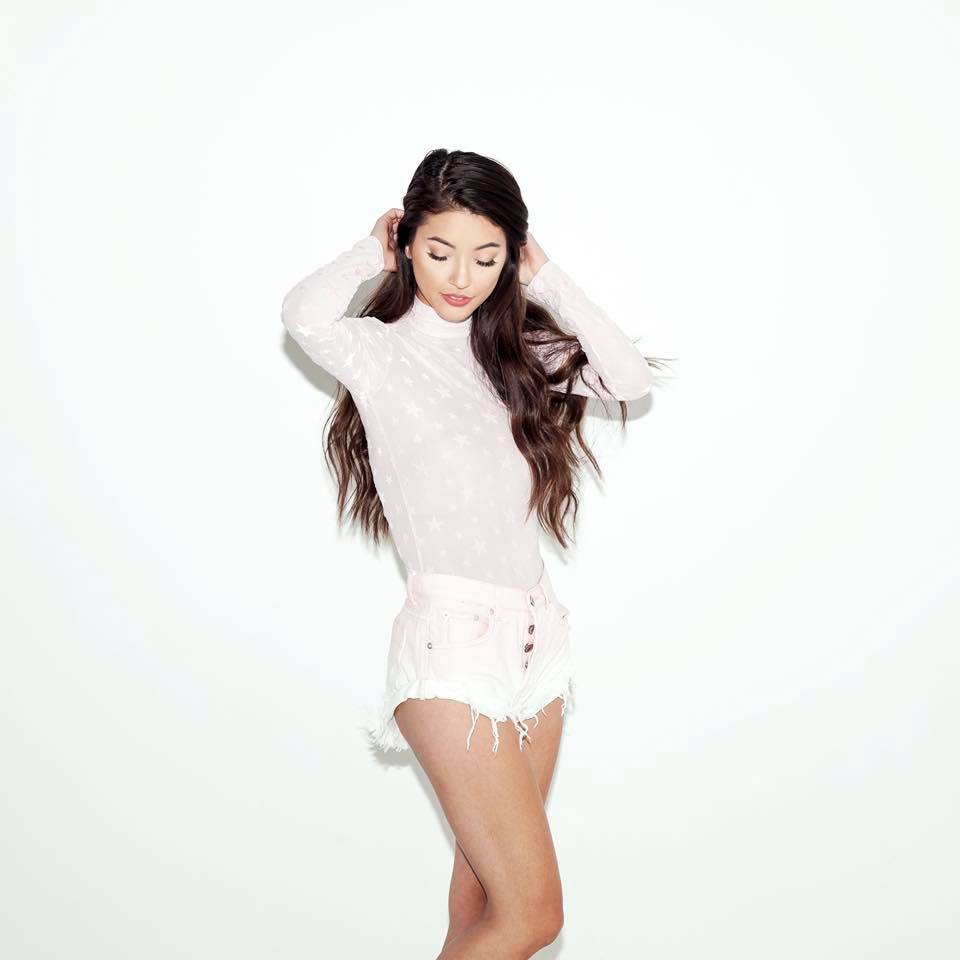 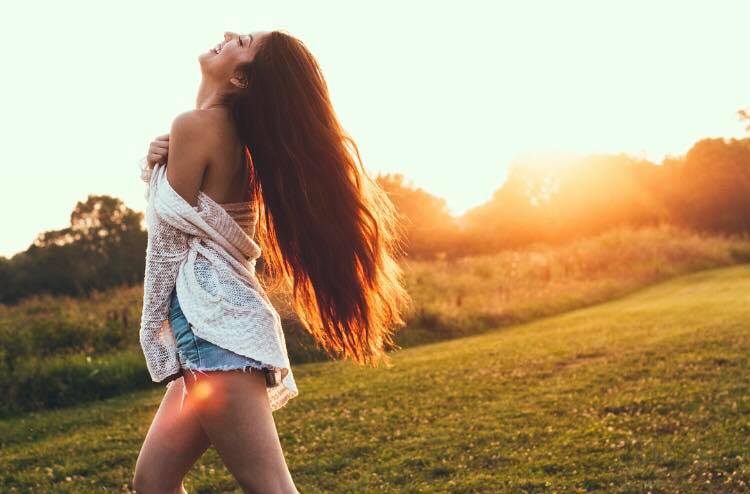 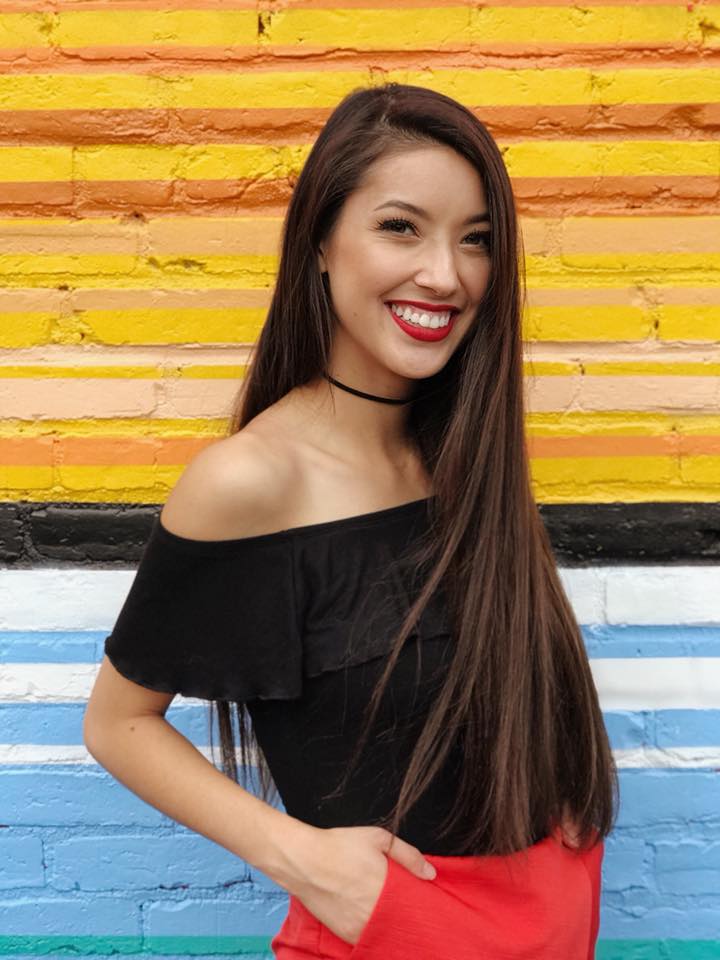 Dedicated. Focused. Mature. Passionate. Those are words generally used to describe someone much older than 18. But that’s exactly how one would describe Tasji Bachman. Her close friends also describe her as energetic, creative, kind, and ambitious. Tasji, an 18 year old singer/songwriter from Stark County, Illinois, has had a dream of becoming a country music star for half her life.

Tasji has spent the last eight years preparing herself for performing on the big stages. She has learned how to play the guitar, ukulele, and piano and hopes to soon add a fiddle to that ensemble of instruments. She has sung and played in venues and festivals across Illinois and in Nashville, Tennessee, sharing the stage/venue with artists such as Joe Nichols, Parmalee, Jon Pardi, Craig Campbell, Love and Theft, Josh Thompson, Clayton Anderson, Tyler Barham, Jake Maurer, JT Hodges, Drew Baldridge, and Easton Corbin. She recently finished recording and releasing her debut EP Album “Win Me Over” and another Single “Up” on Nashville’s famed Music Row. Tasji enjoys all genres of music, but country music is the one that speaks the most to her. Tasji’s love for country music is fueled by a vibrant spirit to sing from her heart about genuine life experiences, people, dreams, and adventures.

Music is a natural outlet for Tasji because her two passions are creating art and connecting with others. One of her favorite aspects of her budding music career is writing her own songs. With her lyrics and unique vocals, she longs to reach others on a deeper level. She doesn’t want people to just hear her music…she wants them to feel it on a raw, emotional level and be inspired.

03:07
03:19
03:58
03:41
03:50
We use cookies on our website to give you the most relevant experience by remembering your preferences and repeat visits. By clicking “Accept”, you consent to the use of ALL the cookies.
Cookie settingsACCEPT
Manage consent