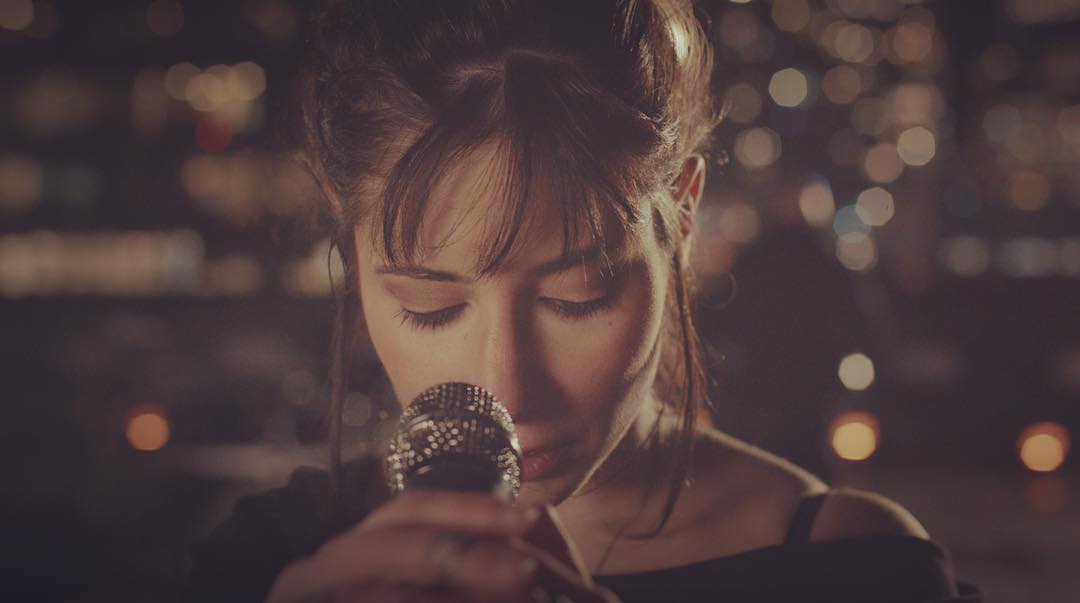 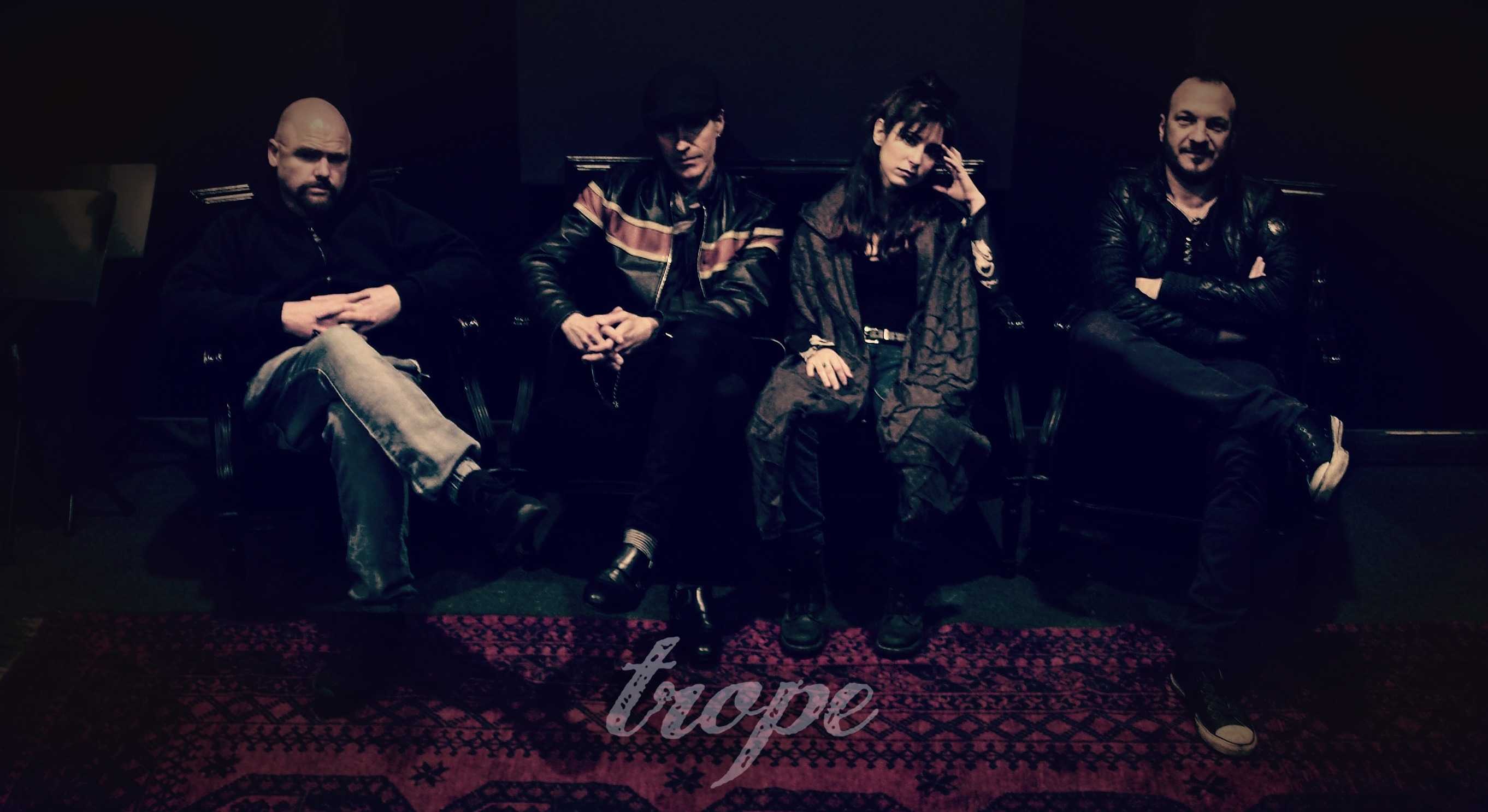 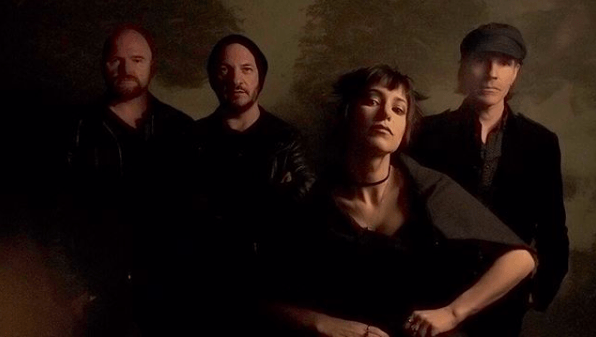 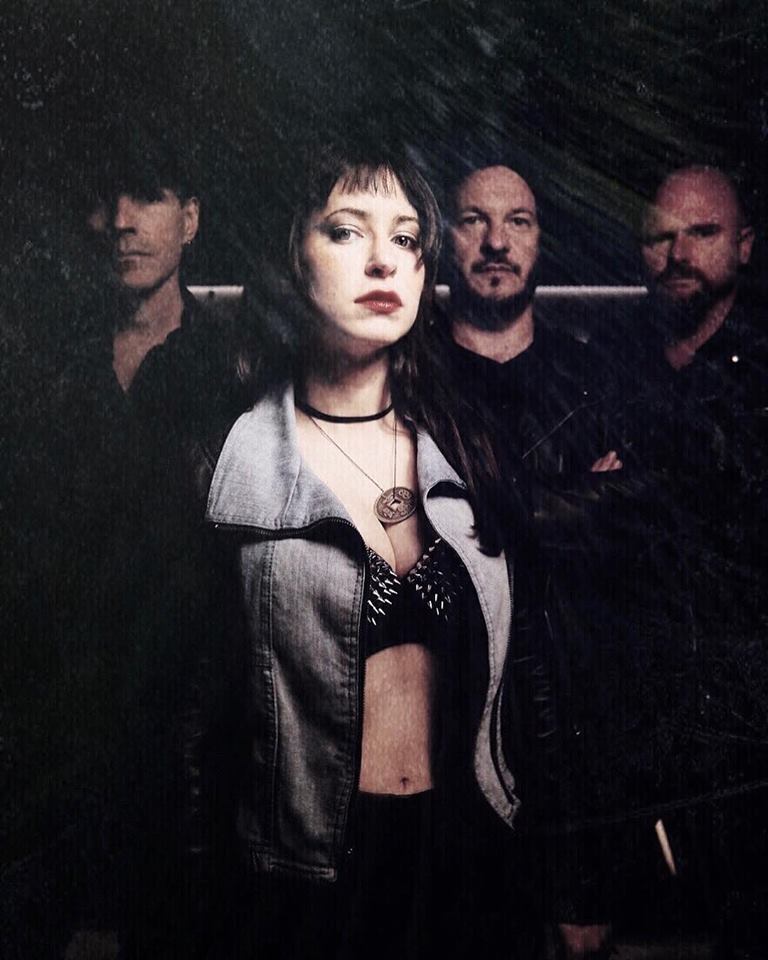 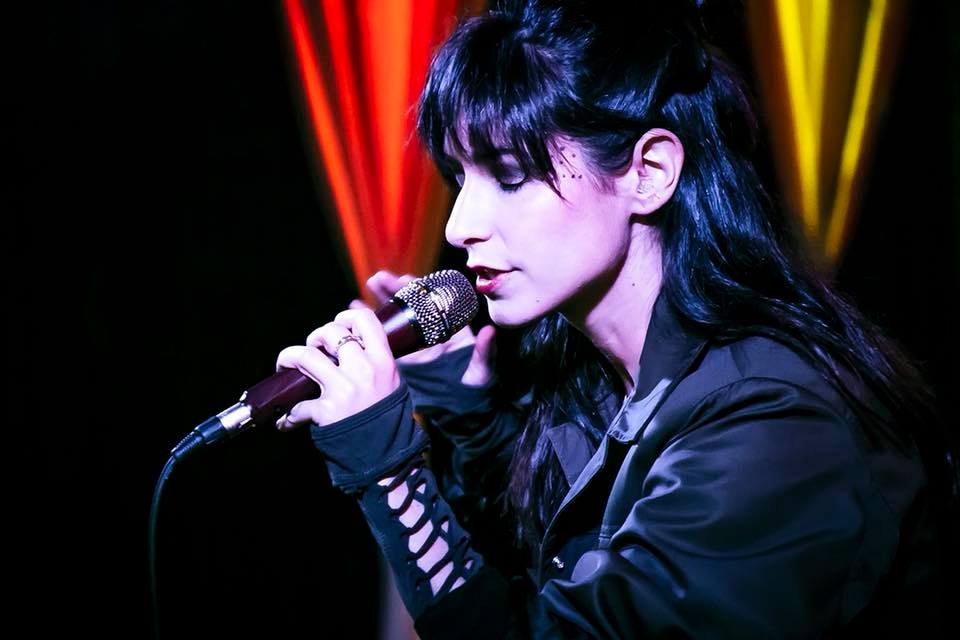 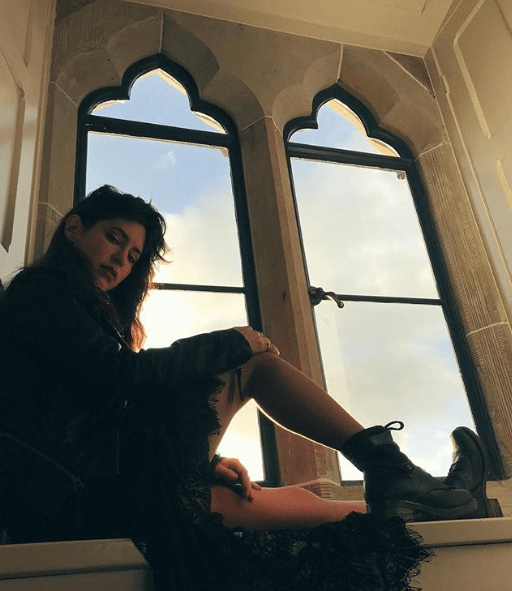 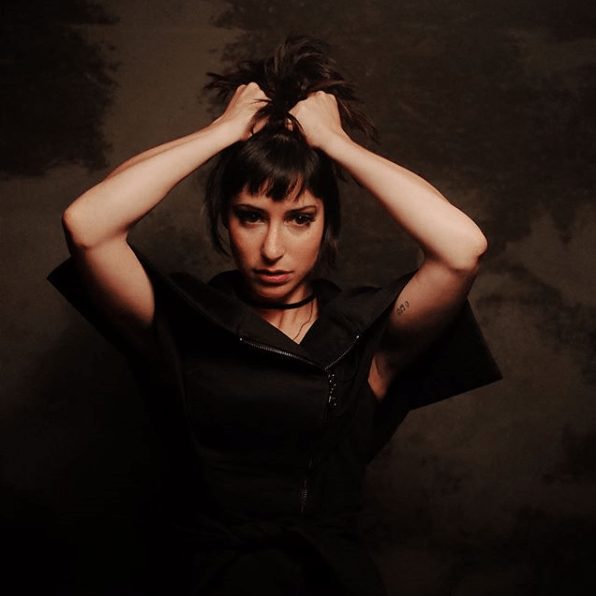 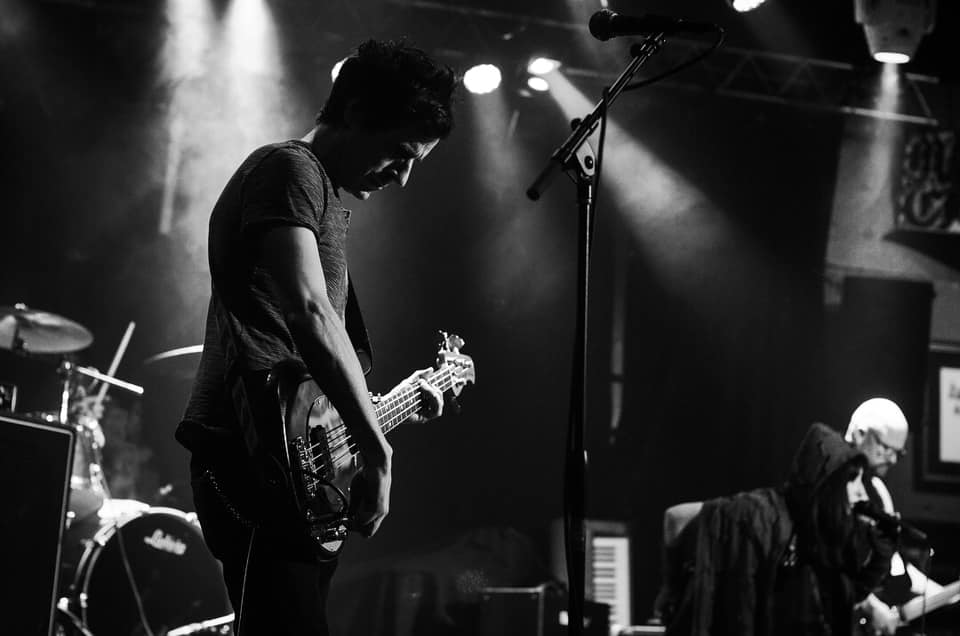 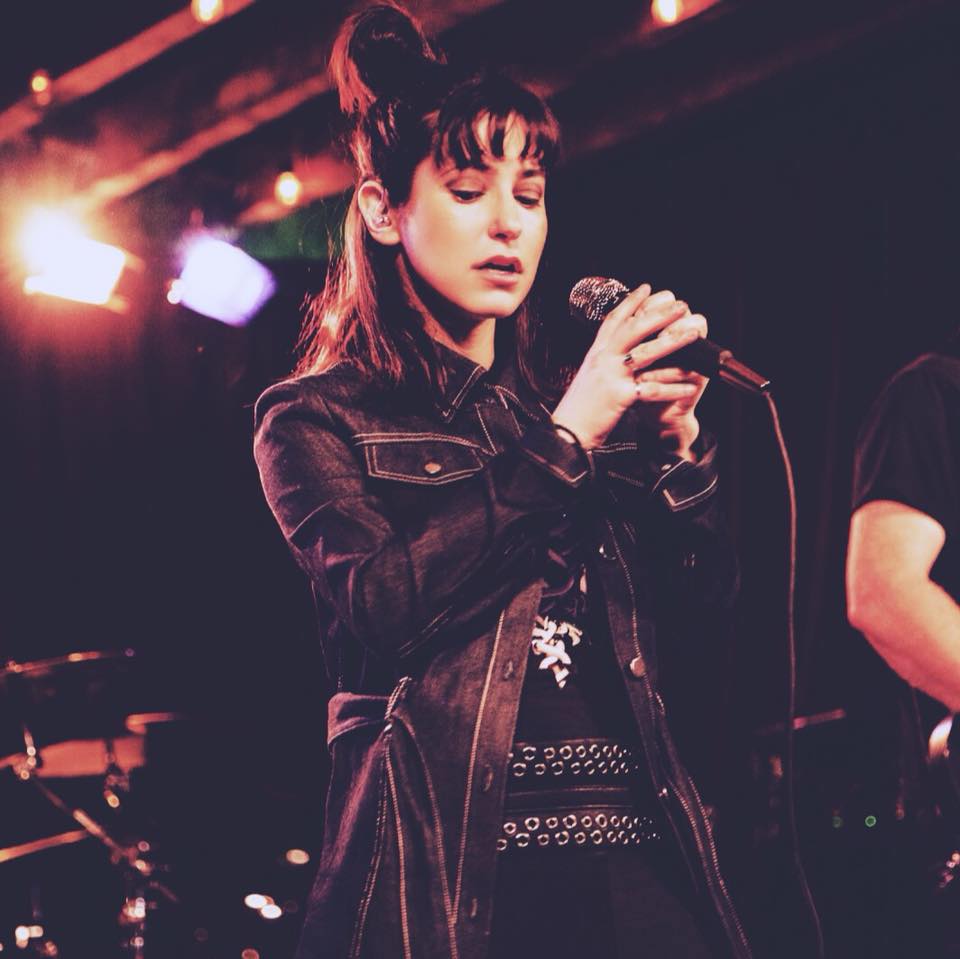 "The WA-73EQ on vocals and instruments retains warm and deep bottom end, and sweet mid presence. A beautiful tool for tracking.”

Trope is an alternative rock band with progressive elements located in Hollywood, LA featuring vocalist Diana Studenberg. The band formed in 2016 and spent the next couple of years writing and recording demos which became their debut album “Eleutheromania”.
After recording the demos for “Eleutheromania”, they garnered the attention of the music industry including Mike Fraser (ACDC, Metallica) who agreed to engineer the album. David Bottrill (Tool, Peter Gabriel) also expressed interest and agreed to creatively consult and mix the album. Ted Jensen (Eagles, Dave Mathews Band, Pantera, AIC) mastered the album.
Trope have performed shows internationally in Europe, Canada, the US and Los Angeles in such legendary venues including LA’s Whisky A Go-Go and The Viper Room and the world’s largest music festival, Summerfest, where they played the main stages in the past two consecutive years and have shared stages with Switchfoot and Sevendust. They also shared stages at the legendary Hollywood Improv with world class comedians Iliza Shlesinger [Unveiled/Netflix], Steve-O [Jackass], David Koechner [Anchorman], Bryan Callen [Hangover], Harland Williams [Something About Mary] and more.
They’ve recently been featured as one of HEAVY Mag’s Top 40 Female Rock Acts in their Ladies of Rock Edition in good company with Lzzy Hale, Lacuna Coil, Jinjer, The Runways, and more.
Trope’s music combines hypnotic rhythms with dark, progressive elements while delicate-to-angst vocals cascade over the top. The concept of “Eleutheromania” which means “a manic zeal for freedom”, permeates their music which craves to break free from patterns.

Golden Robot Records
We use cookies on our website to give you the most relevant experience by remembering your preferences and repeat visits. By clicking “Accept”, you consent to the use of ALL the cookies.
Cookie settingsACCEPT
Manage consent