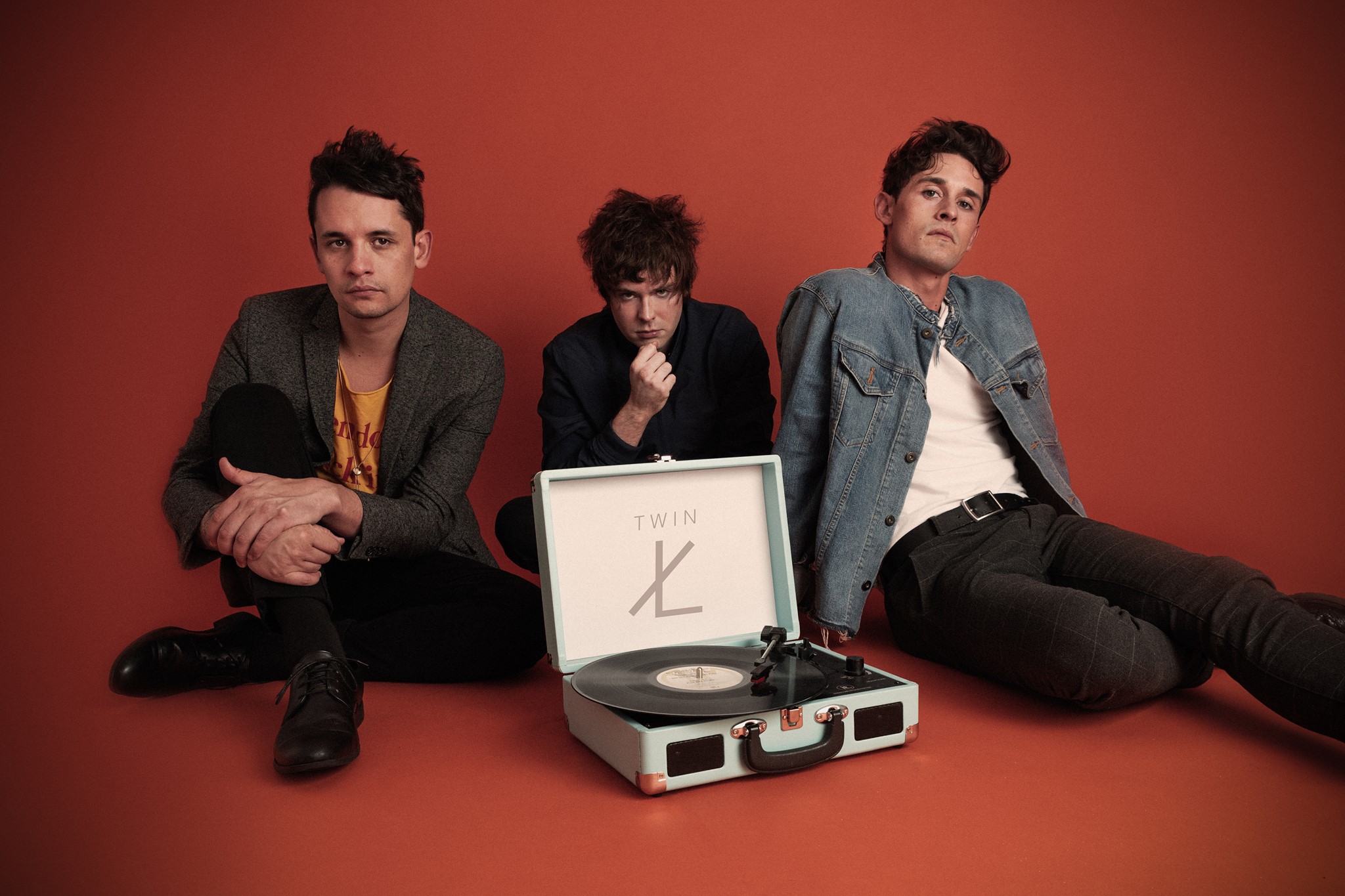 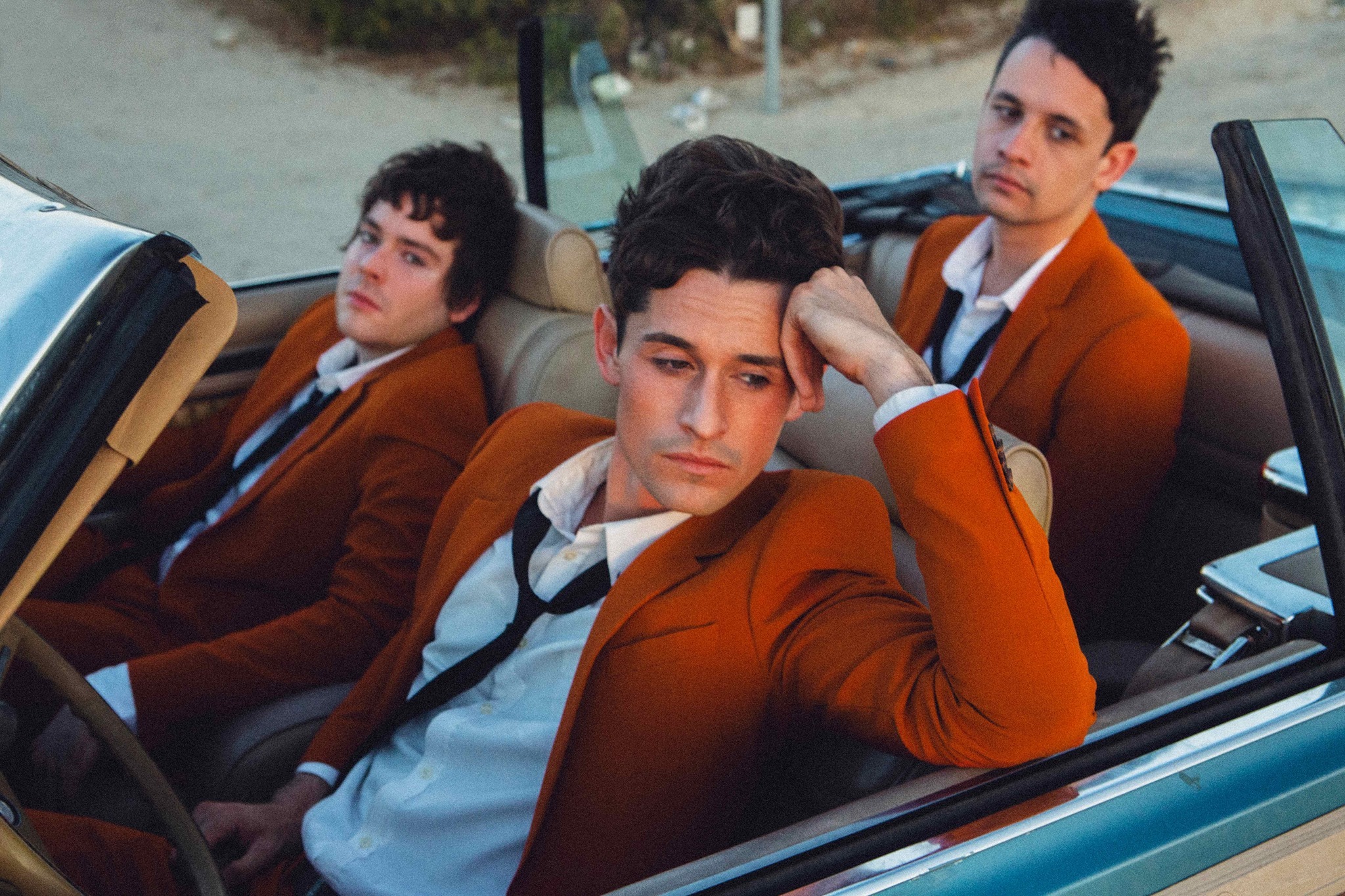 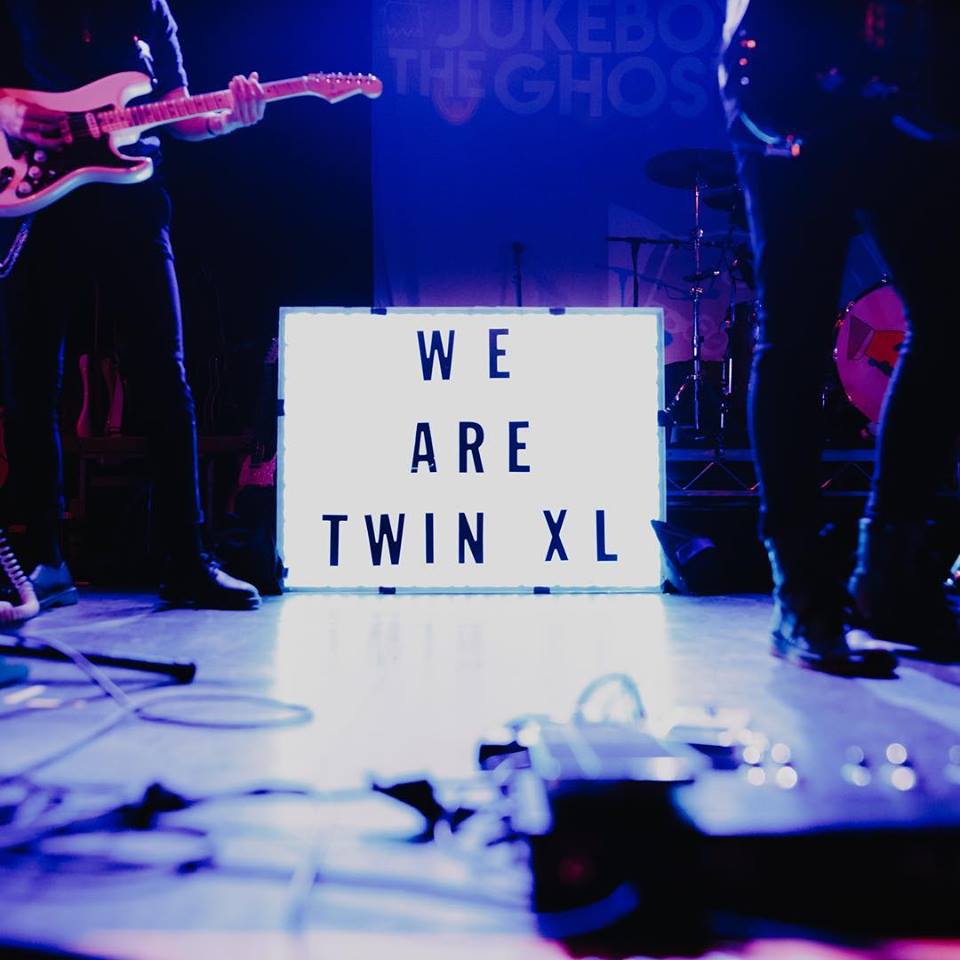 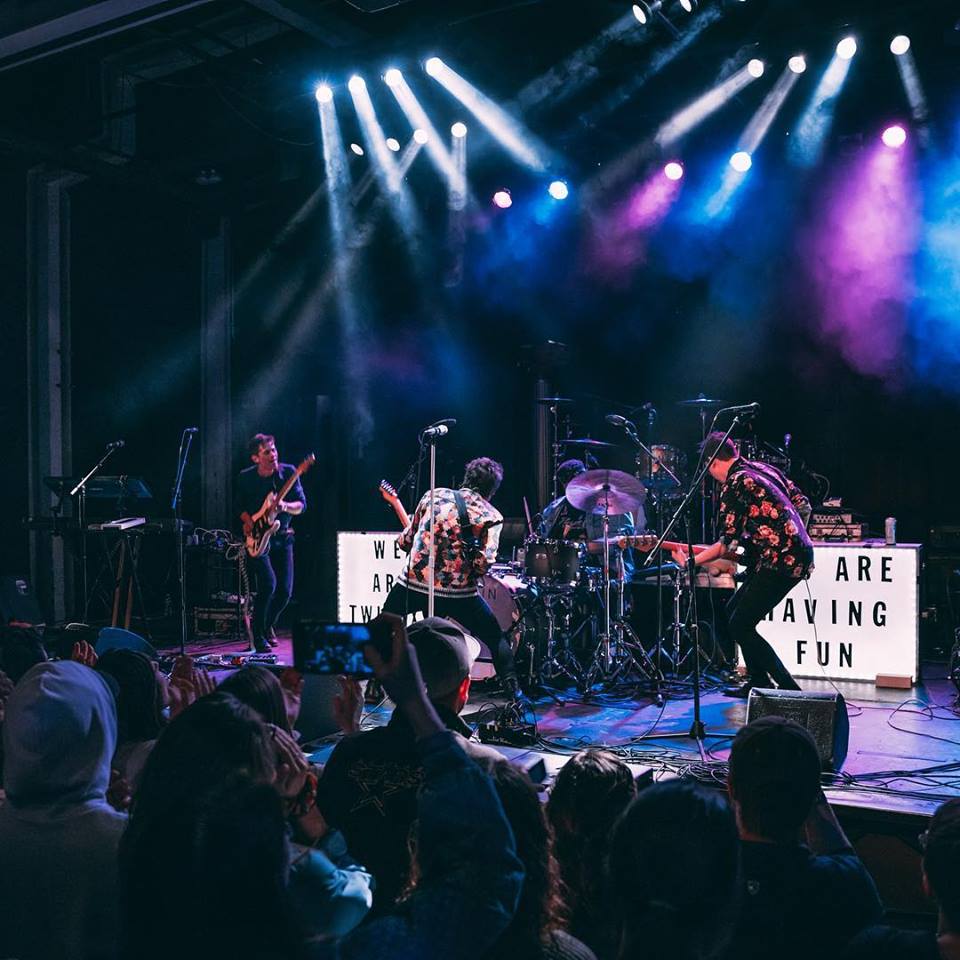 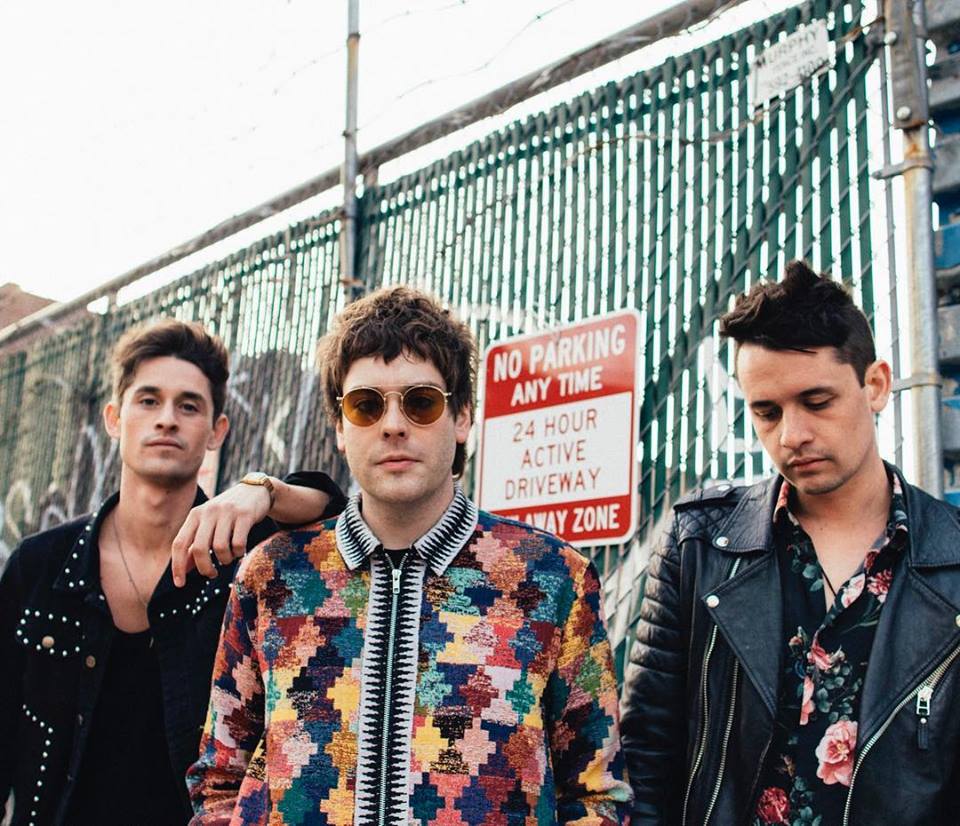 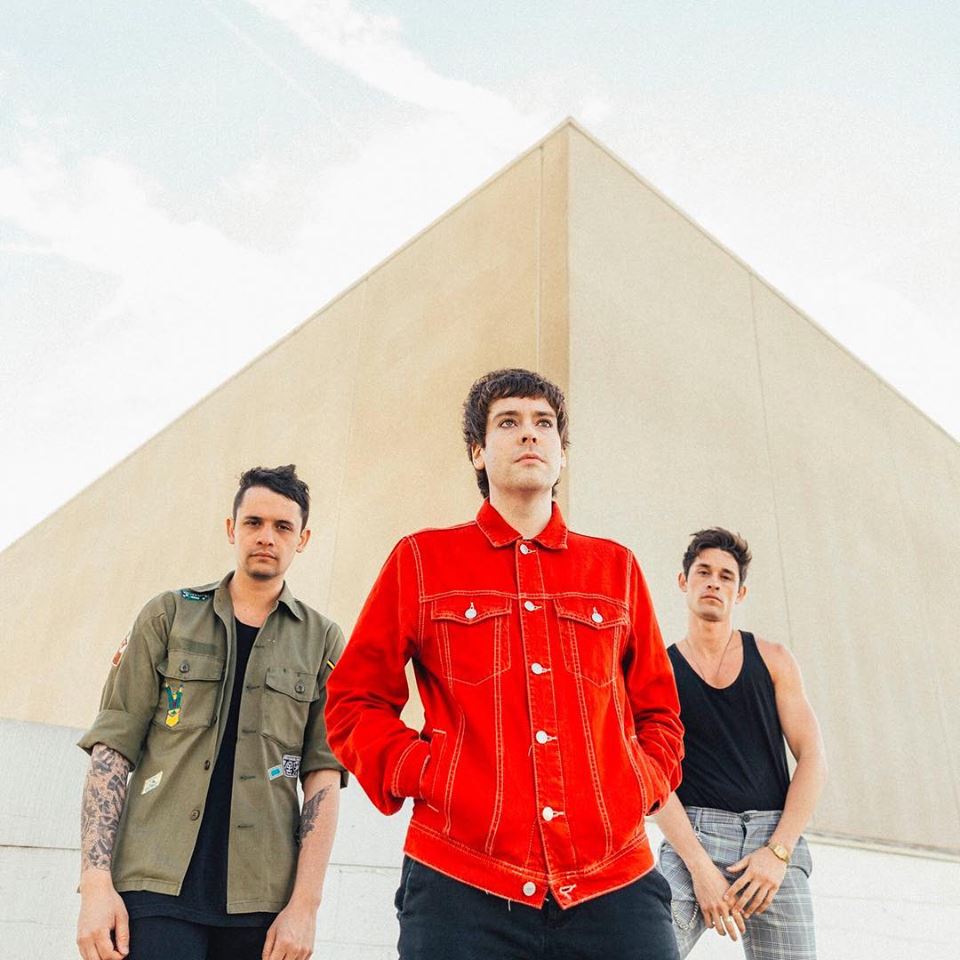 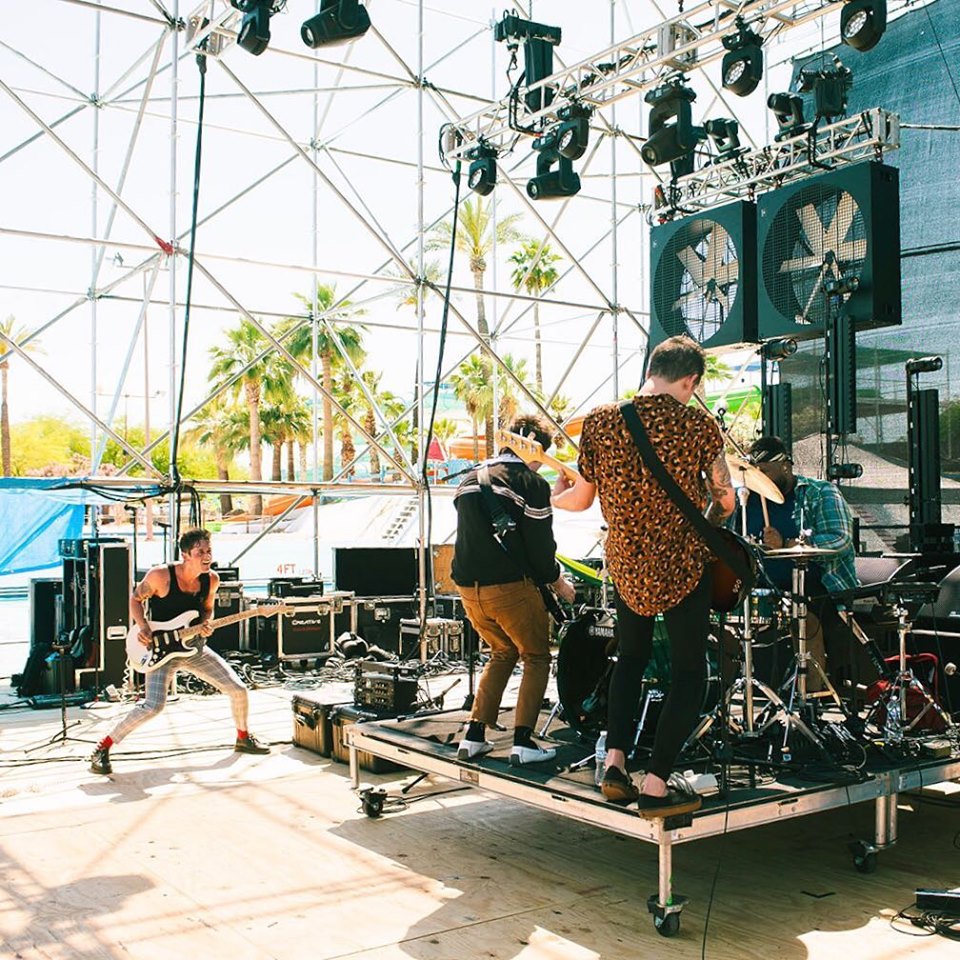 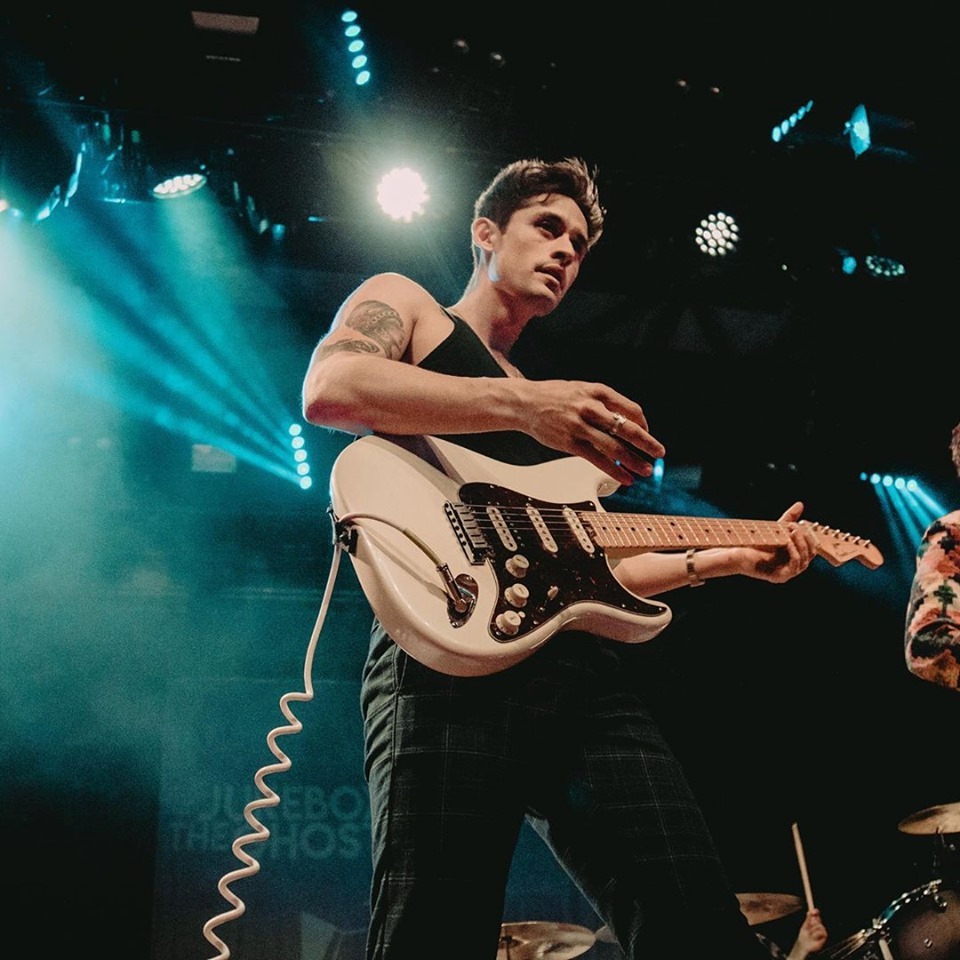 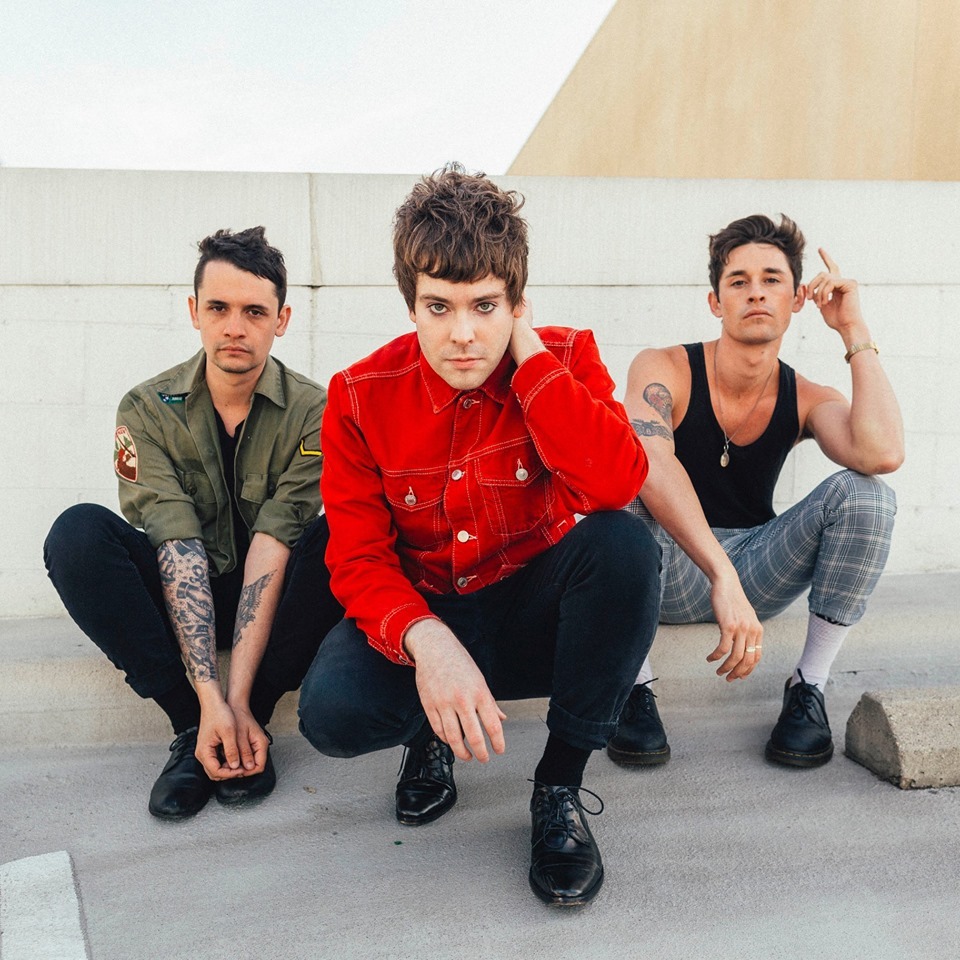 Los Angeles trio, Twin XL, is the creative brainchild of songwriters and producers, Cameron Walker-Wright (vocals) and brothers Stephen Gomez (bass) and John Gomez (guitar). Walker-Wright is part of the synth-pop band Nekokat and the Gomez brothers rose to international fame in The Summer Set. Collectively, the three have written and produced for artists such as All Time Low, Lindsey Stirling, Set It Off, CallMeKarizma, and more.

Though Walker-Wright and the Gomez brothers have been working as full-time writer/producers, a part of similar social circles and often ran into each other at random gigs across the country for years, it wasn’t until early 2017 after another serendipitous meeting at a LA house party, that they decided to try a day in the studio together. The synergy between the three was clear and Twin XL was born. 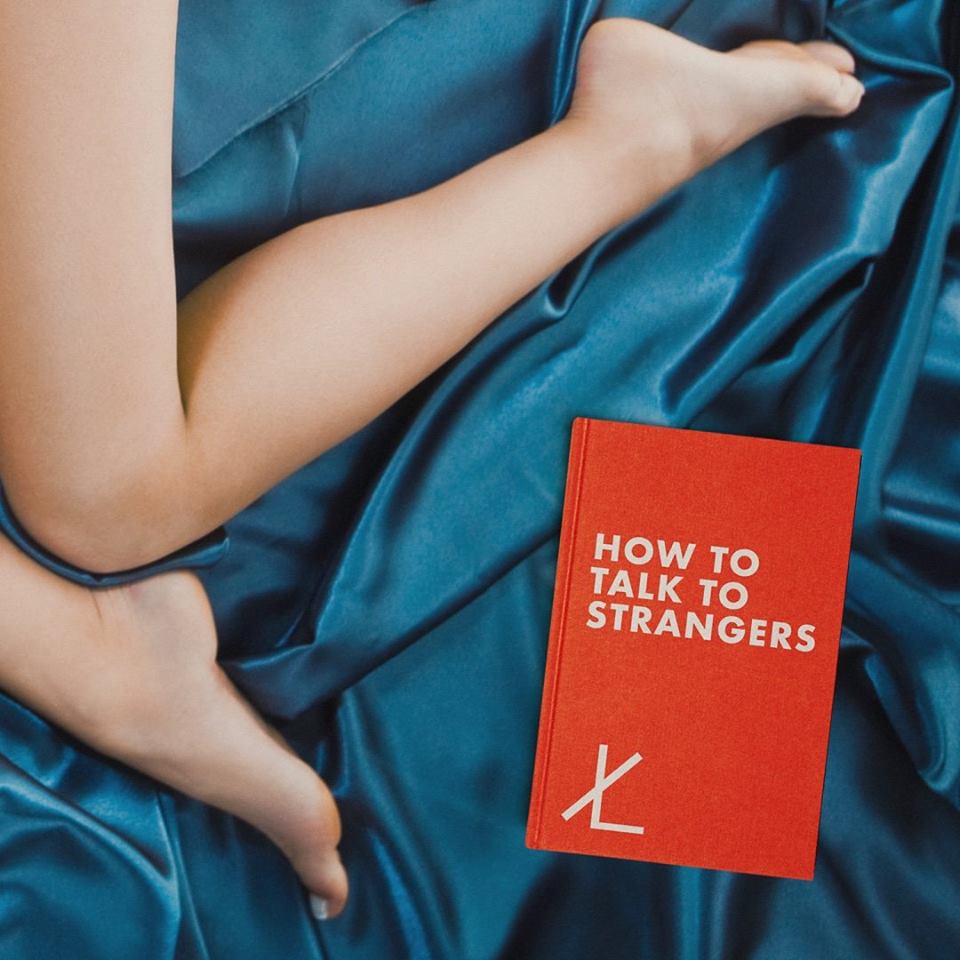 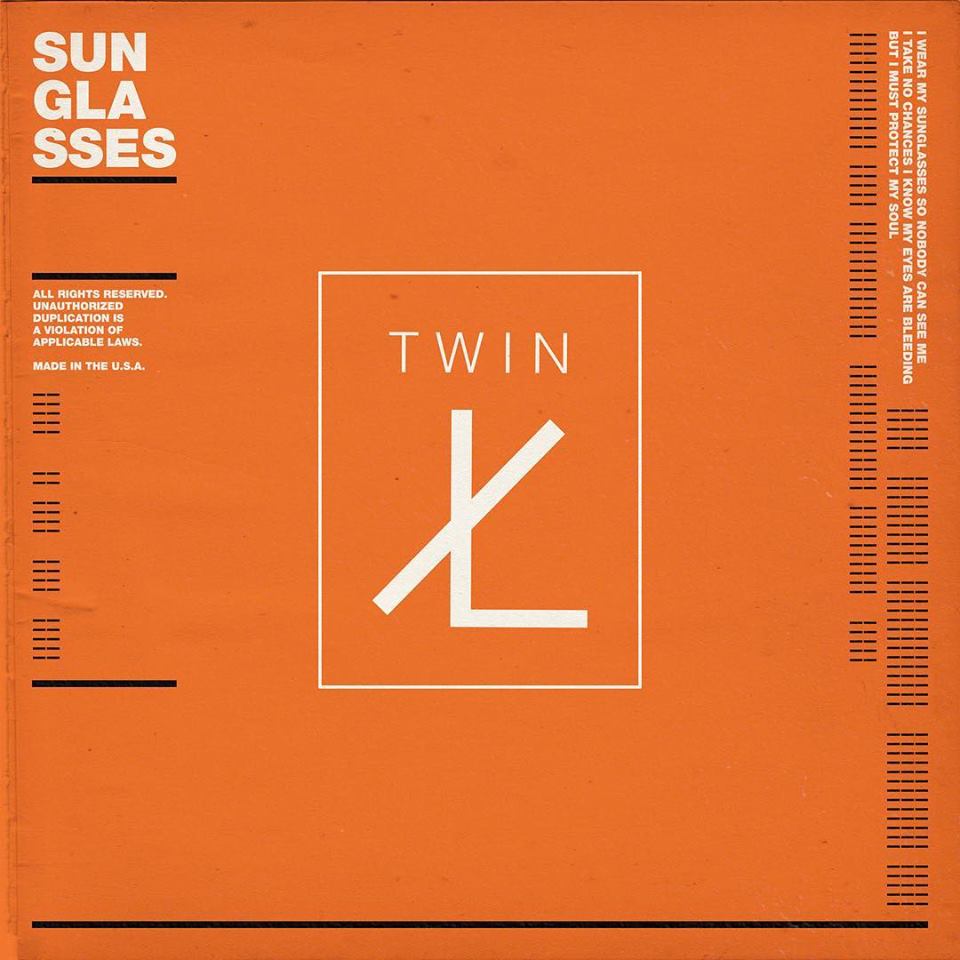 TWIN XL
We use cookies on our website to give you the most relevant experience by remembering your preferences and repeat visits. By clicking “Accept”, you consent to the use of ALL the cookies.
Cookie settingsACCEPT
Manage consent