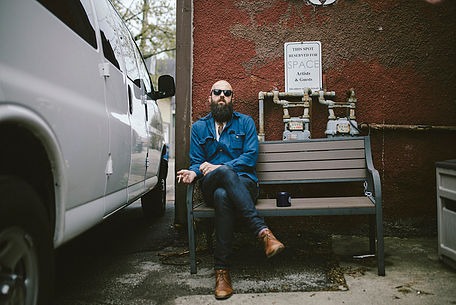 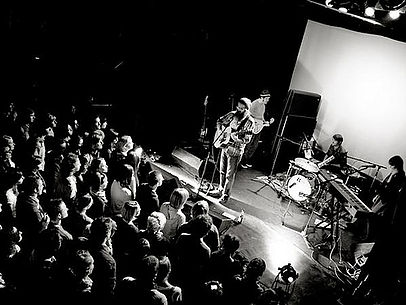 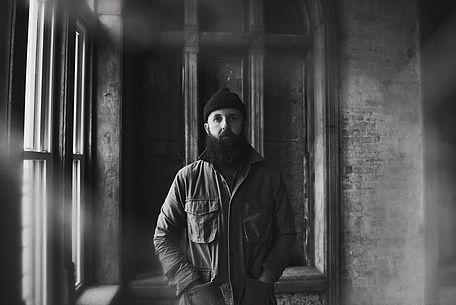 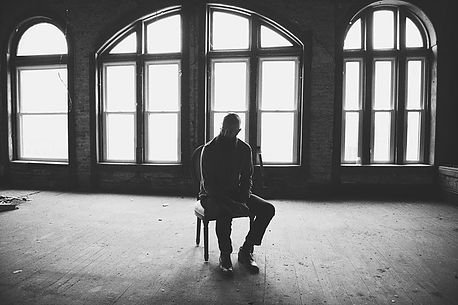 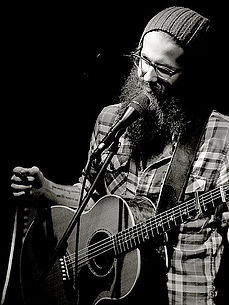 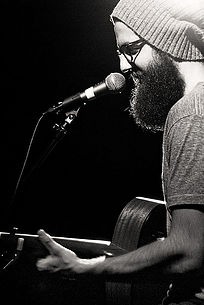 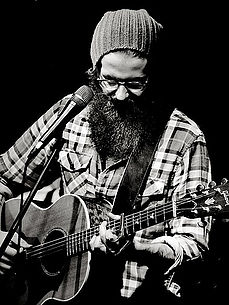 The WA-2A is one of the most musical and dependable pieces of gear I've ever owned. It's on every song on my new record and hasn't left my vocal chain since the day I first turned it on."

William Fitzsimmons is an American singer-songwriter, based in Illinois, perhaps best known for his songs "Passion Play" and "Please Don't Go", which aired during pivotal scenes in ABC's medical drama Grey's Anatomy. His first two full-length albums, Until When We Are Ghosts and Goodnight, were completely self-produced and recorded by Fitzsimmons at his former home in Pittsburgh, Pennsylvania. His The Sparrow And The Crow was his first studio record. In addition to the above, his music has also been featured on ABC's Brothers & Sisters and Grey's Anatomy spin-off Private Practice, MTV's Life of Ryan and Teen Wolf, The CW's One Tree Hill, CBS's Blue Bloods, ABC Family's Greek, Lifetime's Army Wives, and USA Network's Burn Notice, and he has been given reference in Billboard, Rolling Stone, Paste, Spin, Musikexpress, Uncut, Q Magazine, and Performing Songwriter Magazine.

William’s father was born to a woman who would go on to have 5 children, none of whom she raised.  Some were taken into custody of the state of Pennsylvania.  Others were placed for adoption.  William’s father, as an infant, was returned to the hospital dangerously sick with whooping cough.  He was left there for several months.  No one from his family would ever return for him.  Finally, many months later, he was adopted by a kind doctor who became his father.  Never knowing his birth family, or why he was left, it was assumed that mystery would remain forever.  And thus this story was written upon William’s father, and from him, written upon William.

In 2015, after over 60 years of wondering and waiting, the family was finally found.  William’s biological grandmother having deceived the remainder of the family by telling them the baby died at the hospital, William’s father was never sought out.  Sadly his mother passed away several years before having a chance to ever see her lost son again.  Or ever meet the sons which came from him.

In the last two years William has lost both of his grandmothers.  One died only last year, the other nearly thirty years ago.  Yet both losses are fresh.  One was a steadfast presence in William’s life from the moment he was born, the other a ghostly figure of a long forgotten story.  Yet both have in a way always been there, one in her presence the other, her absence.

Loss, painful though it is, offers a unique and potent opportunity for the kind of emotional clarity that only comes a few times during our lives.  It forgets that which doesn’t matter and fans the flame for what does.  It burns us with the names of those who gave their good years so that we might have our own.

William never had the opportunity to meet or know his grandmother Thelma.  In writing these pieces he hopes to do so in some small way.  She was from Charleroi, Pennsylvania.  These songs are about her. 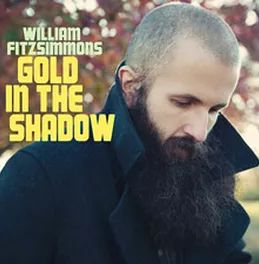 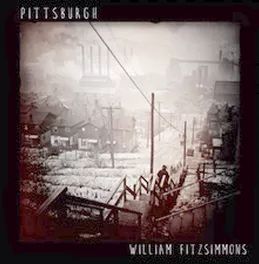 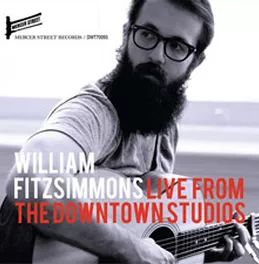 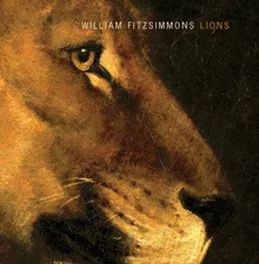 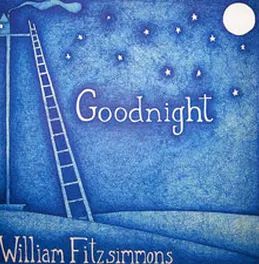 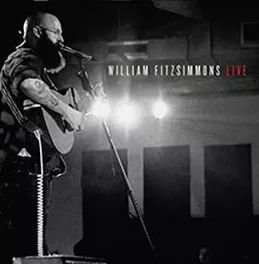 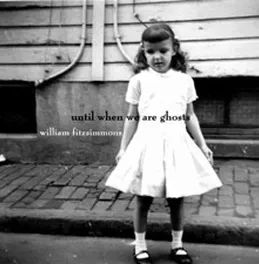 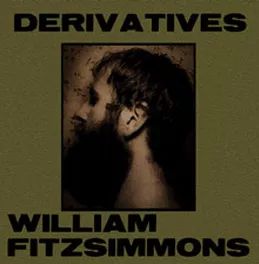 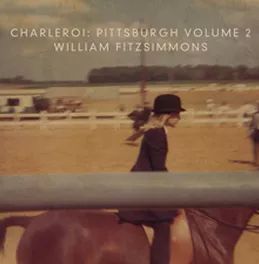 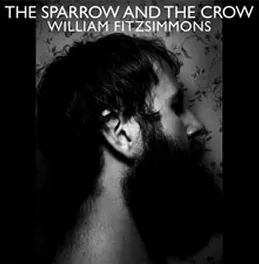