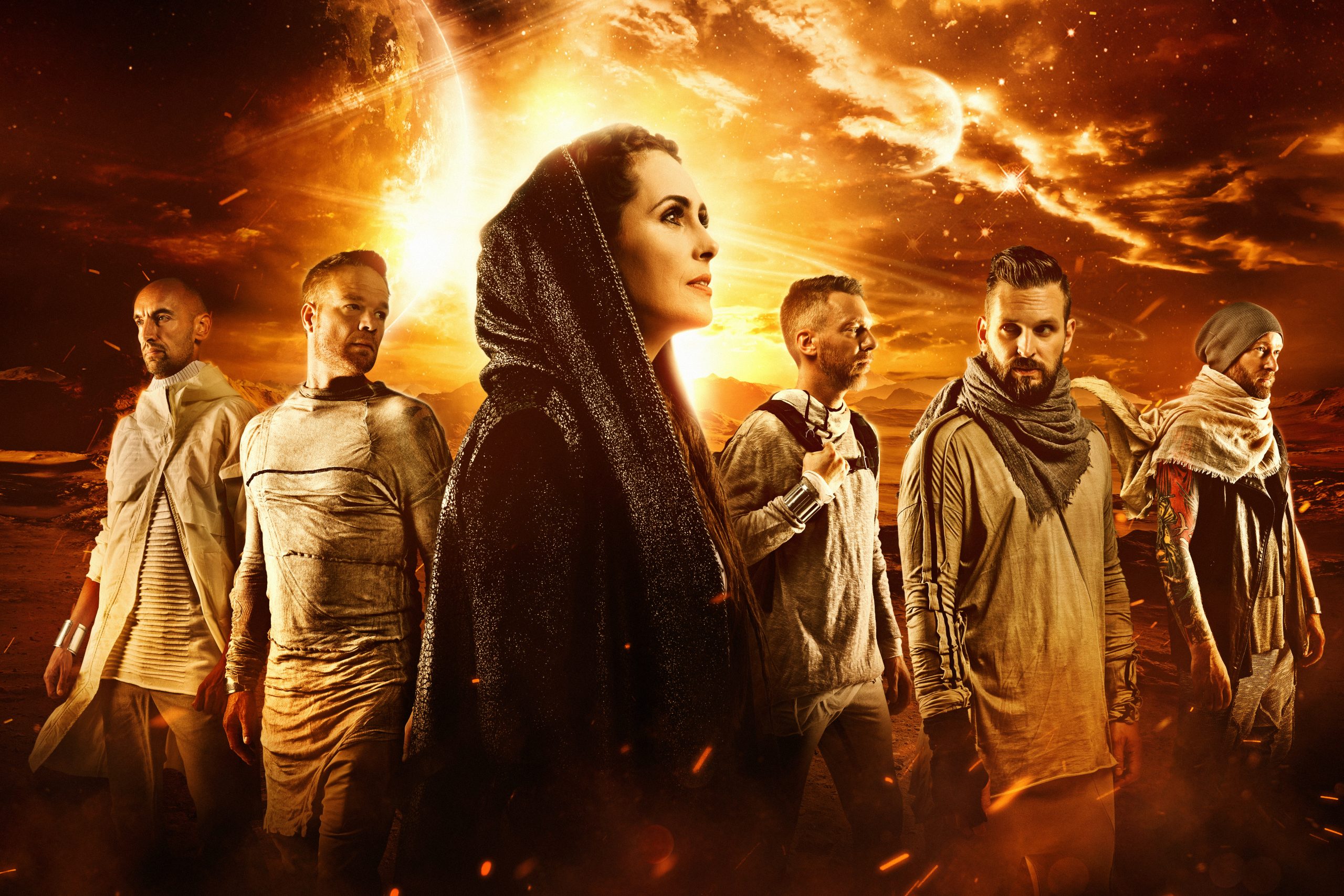 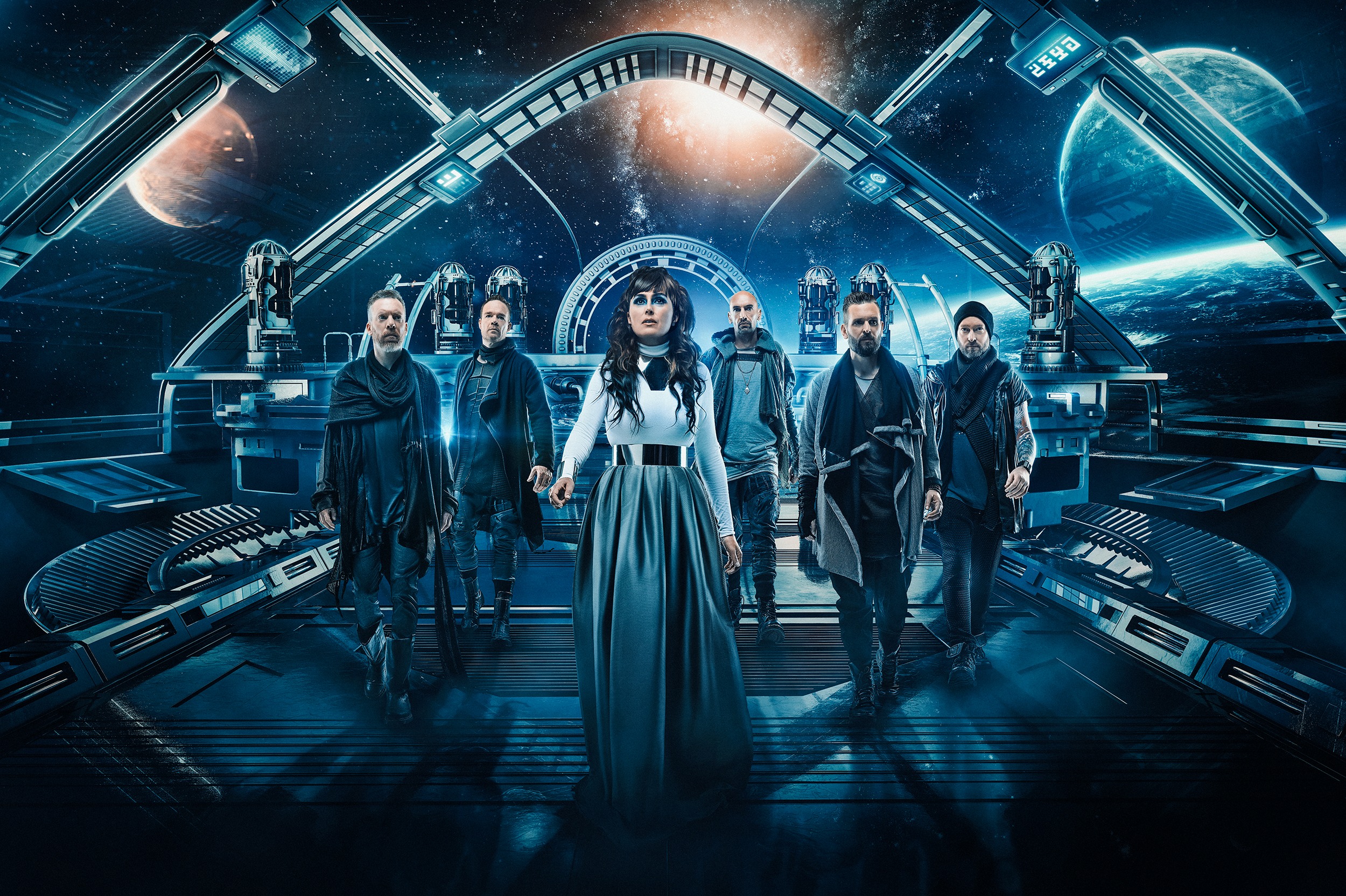 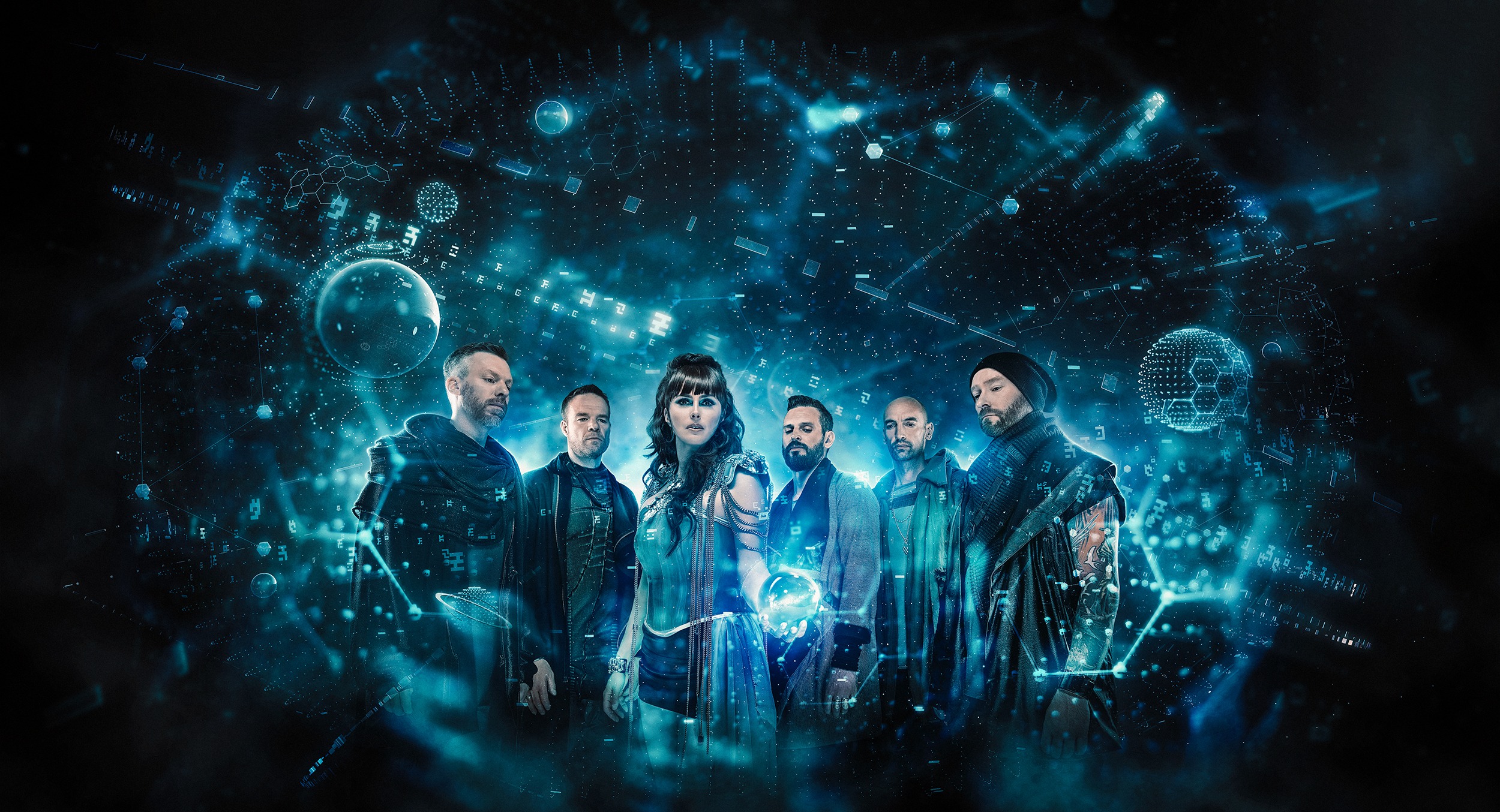 I was listening to a big mic shoot out on YouTube with al lot of great new and vintage mics cause I was looking for a new recording mic for Sharon our lead singer. I wasnt looking for a specific mic but I knew what sound I was looking for. At the time I was not familiair with The brand Warm Audio yet but i was directly struck by de sound of the WA 47 when I heard it. It was all I was searching for, a big open sound with a lot of clarity and at the same time a lot of body that fattens up the vocals . At the same time it has very low noise levels so you can compress it hard and make it hold up easily, and get it so in your face, in the mix. The price point wasn't really that important to me as a great recording mic is worth a lot. So I was very surprised that WA is able to offer this amazing mic for such an incredible attractive price. By now I also got to know more of their products and have become also a big fan of the Tone Beast. Big compliments on WA for making such an amazing sounding and quality products at great prices !

We tend to think that our values are based on our own perspective of the world, but we don’t really think about how that perspective came to life. In fact, the way we look at things is biased: it is based on what our parents have taught us and increasingly polished by the evolution of the digital age. Though evolution is the driving force of life, we always have to stay vigilant. Vigilant for a society that is able to dominate us and shape our values more easily by the misuse and abuse of techs.

Slowly but surely, our awareness is emerging. We are all trying to escape - and admit it, so are you. We are trying to break free from our fixed patterns and our social commitments. We are in search of freedom to live life the way we want to live it, without anyone or any algorithm having to tell us what to do or what to think.

The message of WITHIN TEMPTATION’S seventh studio album is clear: RESIST. Sharon den Adel: “It’s important to resist, because in today’s society people increasingly get oppressed by social subjection – a process fueled by authorities, dictators but also multi-nationals that manipulate and control. We have to break free in order to develop ourselves, especially when we are constantly being controlled and monitored by a higher power.”

This wake-up call soars through the album track list as a sharpened knife. Four years after the release of HYDRA, WITHIN TEMPTATION is back with a brand new album called RESIST - a record armed with ten anthemic tracks, driven by grand melodies and dark hooks. “RESIST is a true milestone for us. If it wasn’t for RESIST, WITHIN TEMPTATION wouldn’t be here anymore.”

Following up the release of HYDRA in 2014, the new musical era of WITHIN TEMPTATION has never been stronger as RESIST brings a futuristic take on metal to the table. “We were done with orchestras and classic metal riffs. We’ve done it a thousand times before! This time we’ve expanded our horizon and started listening to powerful artists from other genres that implement bombastic sounds and huge basses into their tracks. All of a sudden we thought: we need these new exciting sounds too - but not the slick artificial feel that so often is connected to it. We started finding ways to roughen up these modern sounds, resulting in a surprisingly new musical world that is heavier, dirtier and more futuristic than we’ve ever created before.”

RESIST is a record that shows the diversity of WITHIN TEMPTATION’S new-found metal sound and represents the here and now: “After HYDRA we didn’t feel inspired anymore, up to a point where for the very first time we could see the end of the band coming near. After so many years of making music, only creative inspiration and innovation can motivate you to make a new record. And a very long break, no hasty decisions plus refilling your battery with new experiences. Like I did with recording my solo record My Indigo. It eventually turned the tide. Our hunger to create and innovate awoke again.”

Sharon continues: “With this record, we’ve taken inspiration from modern music and gave it a face - a very dark one. Sometimes it feels that today’s pop music lacks a rebellious edge. Our main goal was to collect pieces from sounds we did like and roughen it up as much as we could. RESIST is our take on metal in a new way: to give modern music its rebellious edge.”

WITHIN TEMPTATION has never been bounded by frontiers but by expanding the horizon, the band gave its creative writing process a new blast. The new sound of RESIST cuts through bombastic tracks such as ‘The Reckoning’ (featuring Jacoby Shaddix of legendary rockers Papa Roach) and the uttermost heartfelt ‘Firelight’, that was originally written for Sharon’s solo project My Indigo and features Belgium’s best alternative rock singer Jasper Steverlinck. One of the singles to be, ‘Endless War’, could best be described as a vivacious track that thrives on the melodic hook in the chorus. “The more we worked on this track, the heavier it became. It really reflects the vibe of the entire album: a modern sounding theme with blunt riffs and a brutal hybrid drum kit playing hip hop beats.”

Up-beat tempos and heavy wobbles tear through the track list and leaves you almost no room to breath. ‘Raise Your Banner’ grabs you around the neck with an Alice In Chains-like darkness but enables some air thanks to the grand chorus. On this track Sharon is joined by Anders Fridén, lead singer of infamous metalcore band In Flames. “Anders combines melancholic hooks with heavy grunts all at once. It’s amazing to see how he has developed himself as a screamer as well as a singer. It really gives the song an extra dimension.”

After two decades, WITHIN TEMPTATION is ready to break with the past. It’s safe to say that RESIST is an utterly distinctive metal record that takes inspiration from our modern and future society – both musically and personally - and casts it into mind blowing arrangements and dark melodies. And the most important message?

“Arm yourself against organizations hidden behind the other end of your computer. Open your eyes to an institution that’s currently developing programs to track your behavior. Open your eyes to a world that is dominated by governments that like to make you think you are a free person, while it watches every move you make and controls every next step you take. Wake up and protect your freedom!”

Within Temptation - Paradise (What About Us?) ft. Tarja

Within Temptation - Shot In The Dark (Official Music Video)

Within Temptation
We use cookies on our website to give you the most relevant experience by remembering your preferences and repeat visits. By clicking “Accept”, you consent to the use of ALL the cookies.
Cookie settingsACCEPT
Manage consent