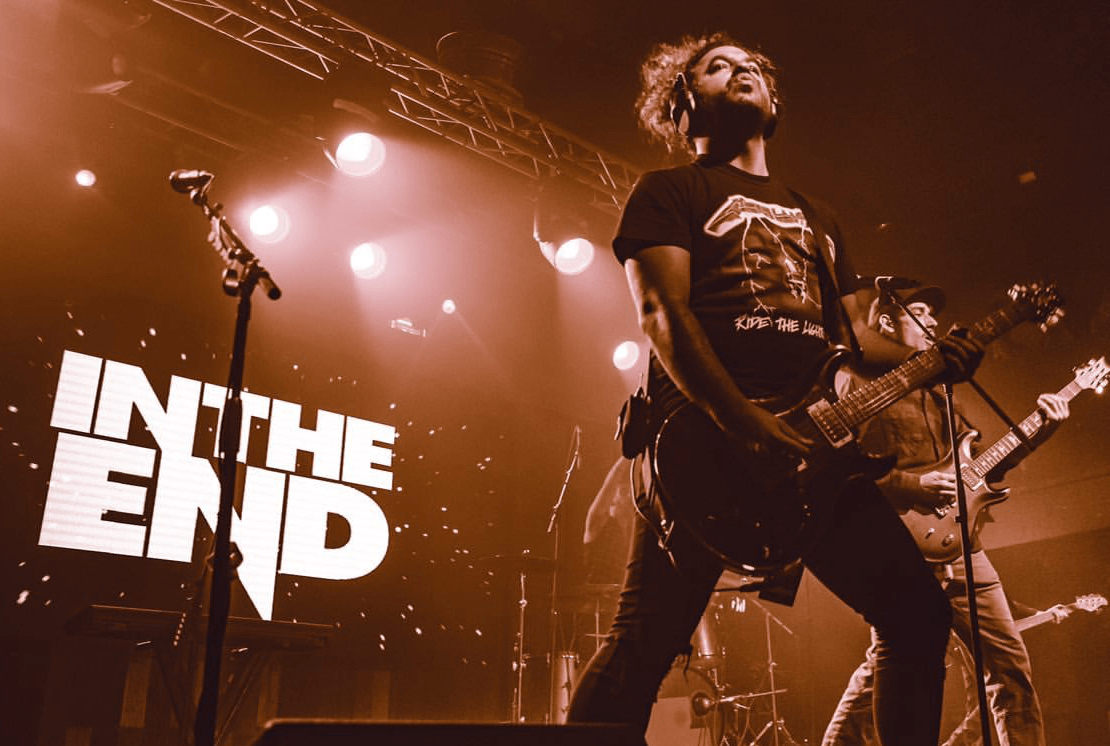 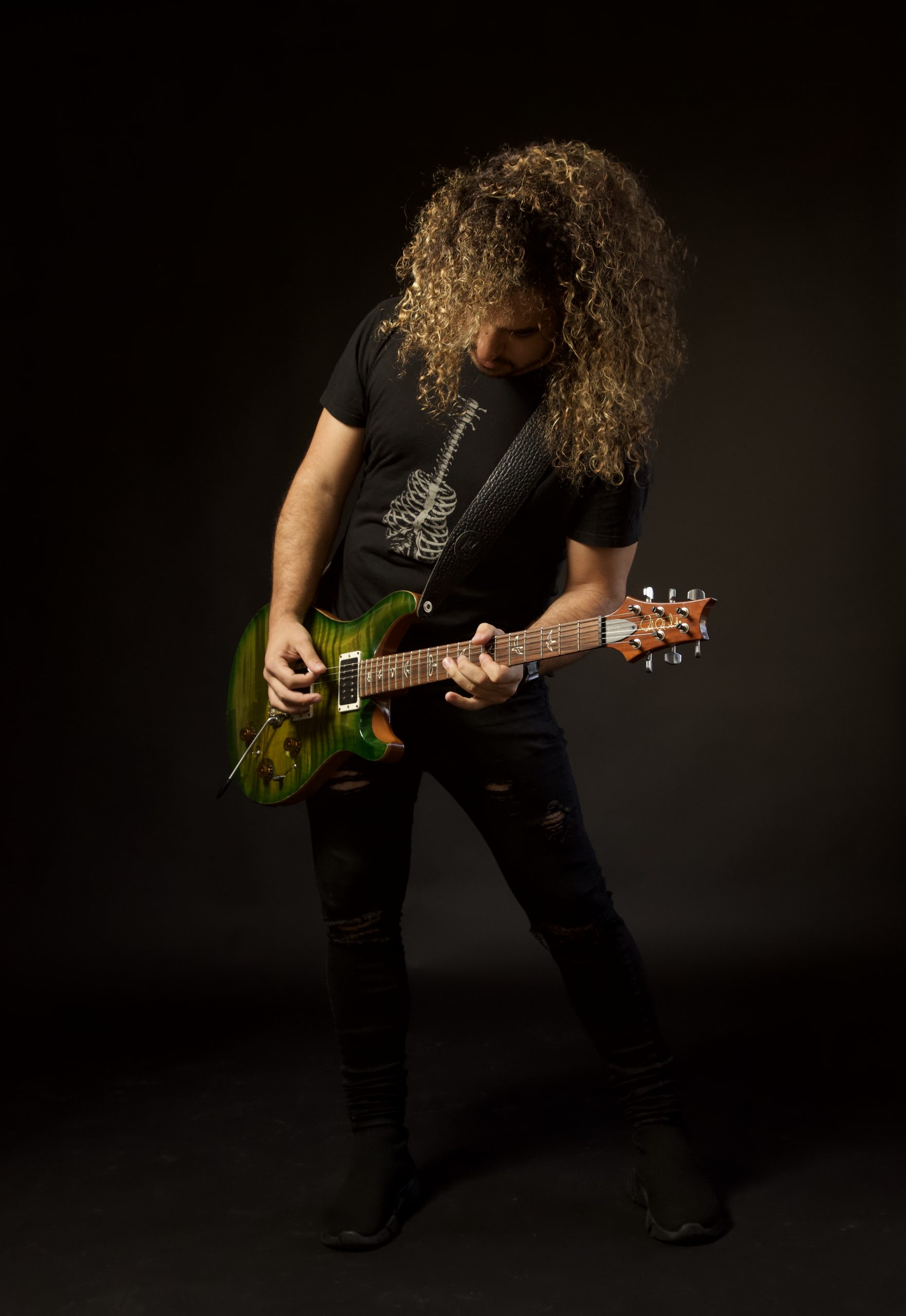 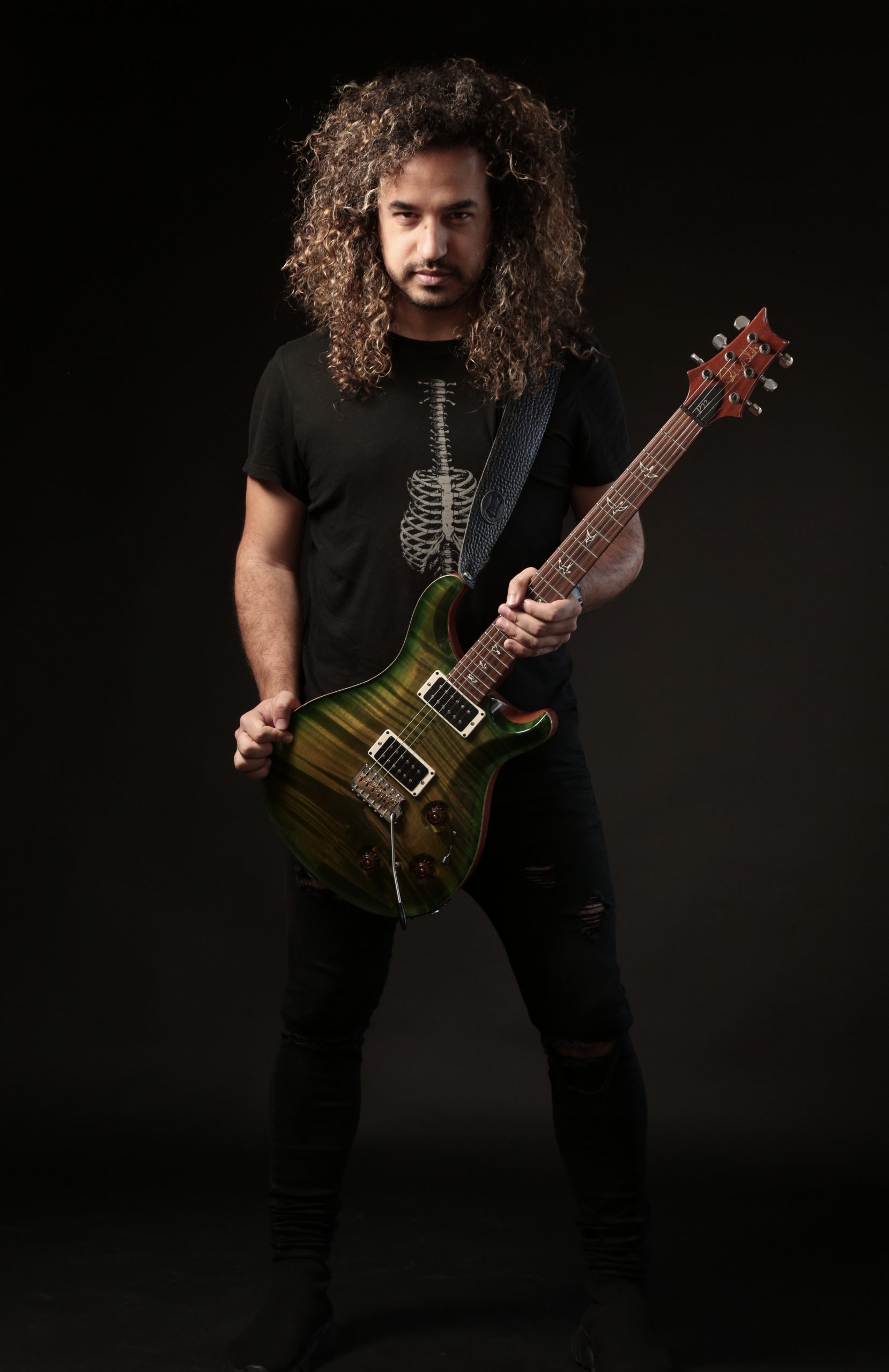 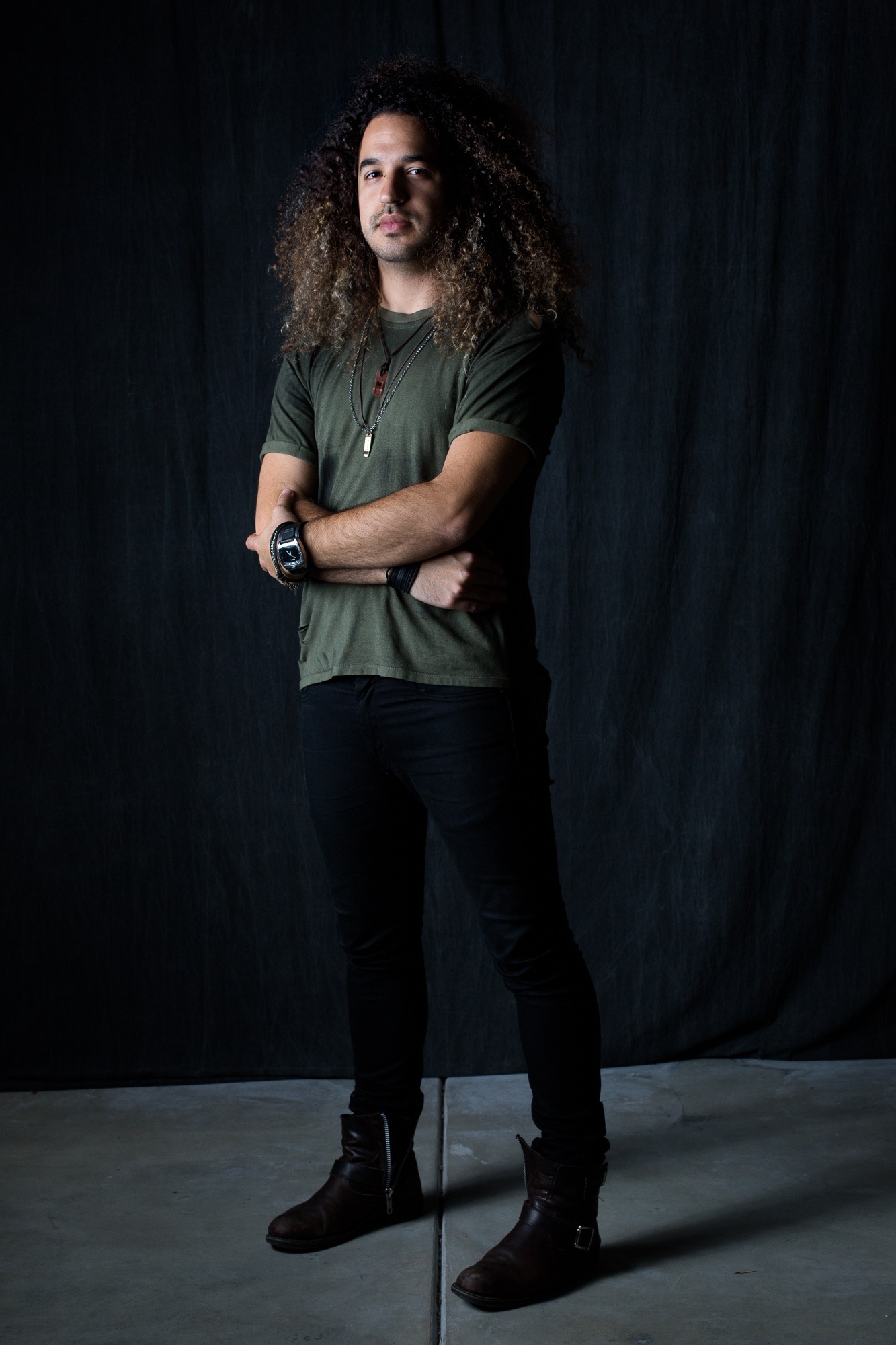 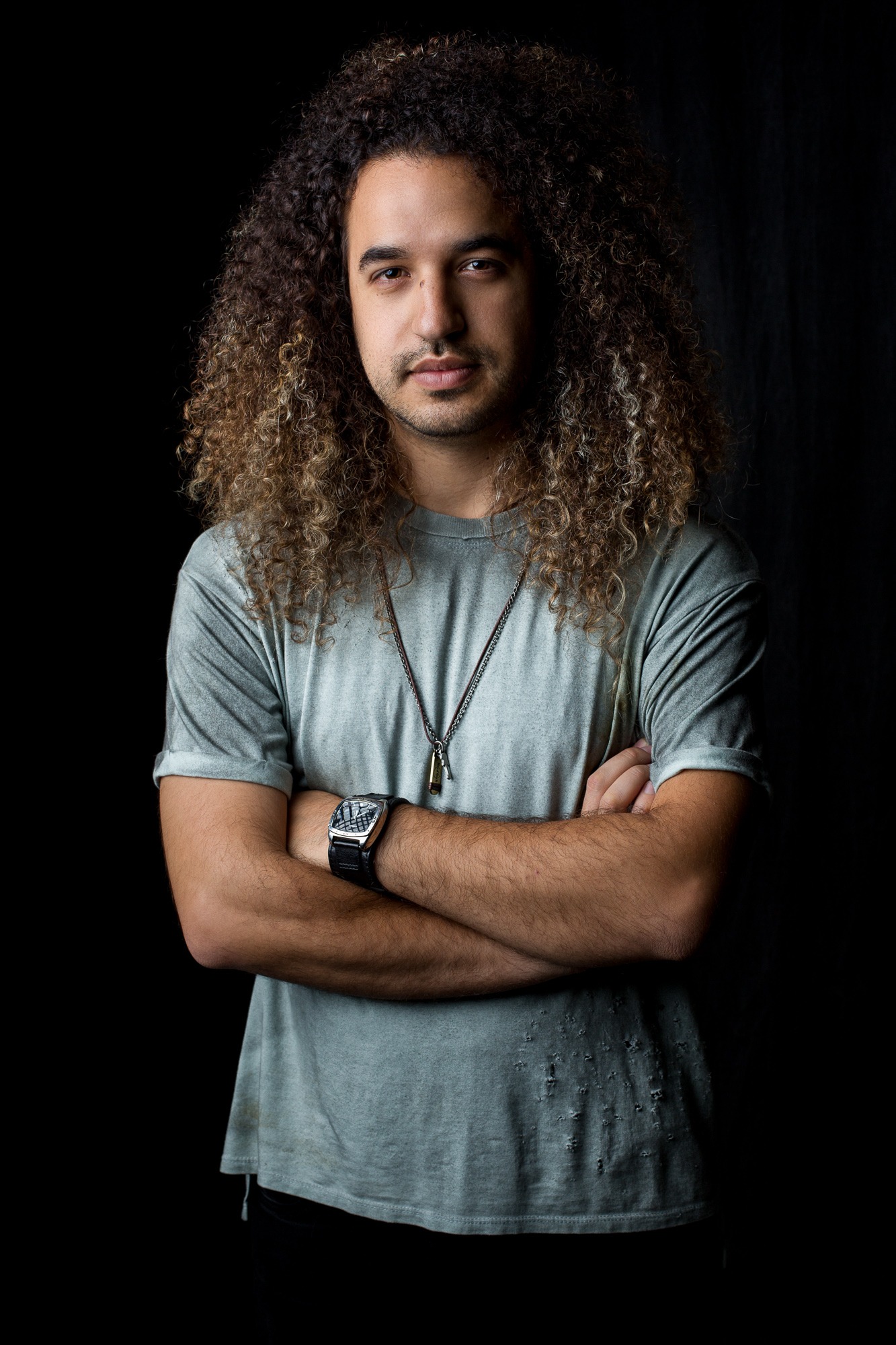 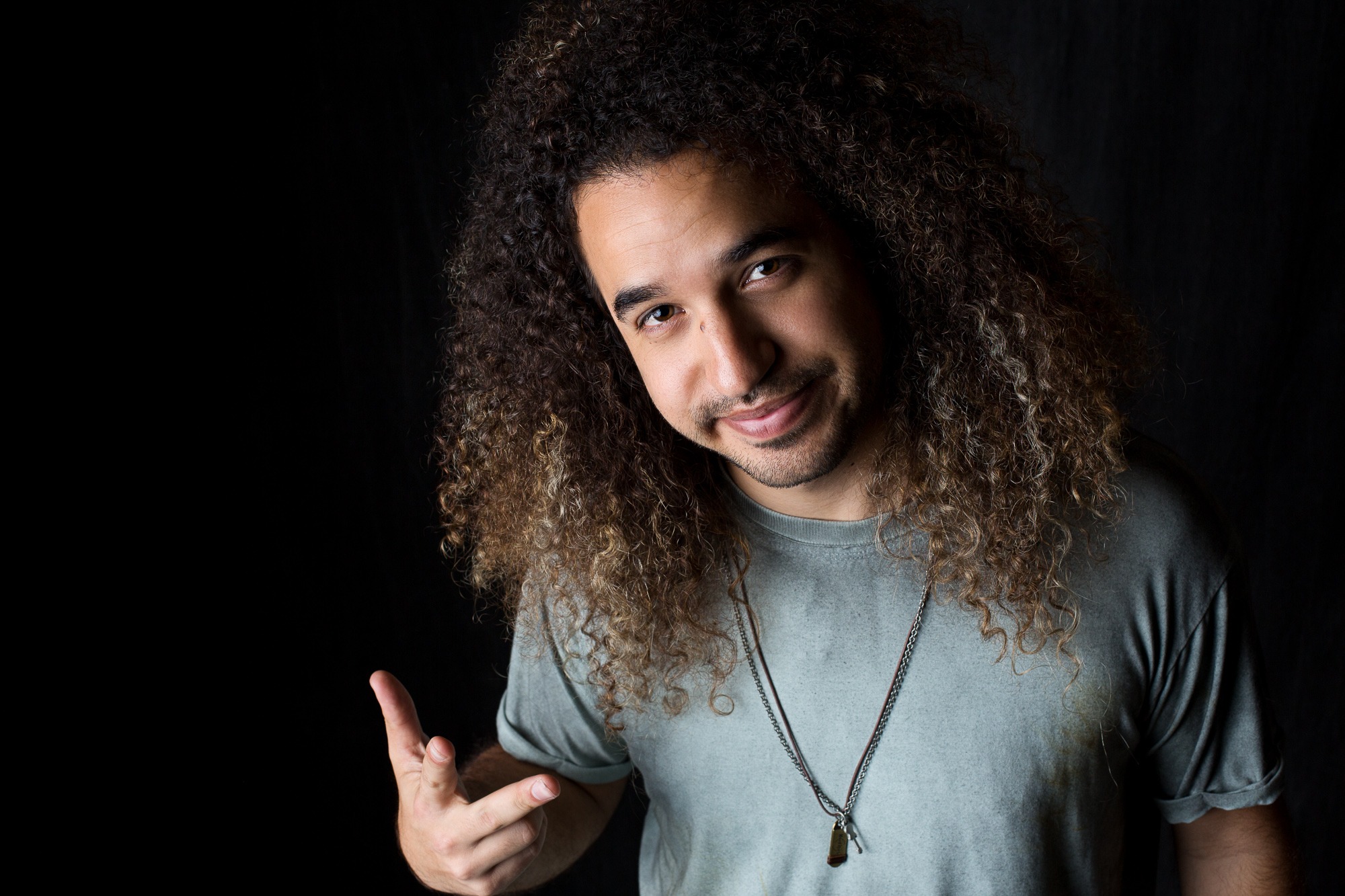 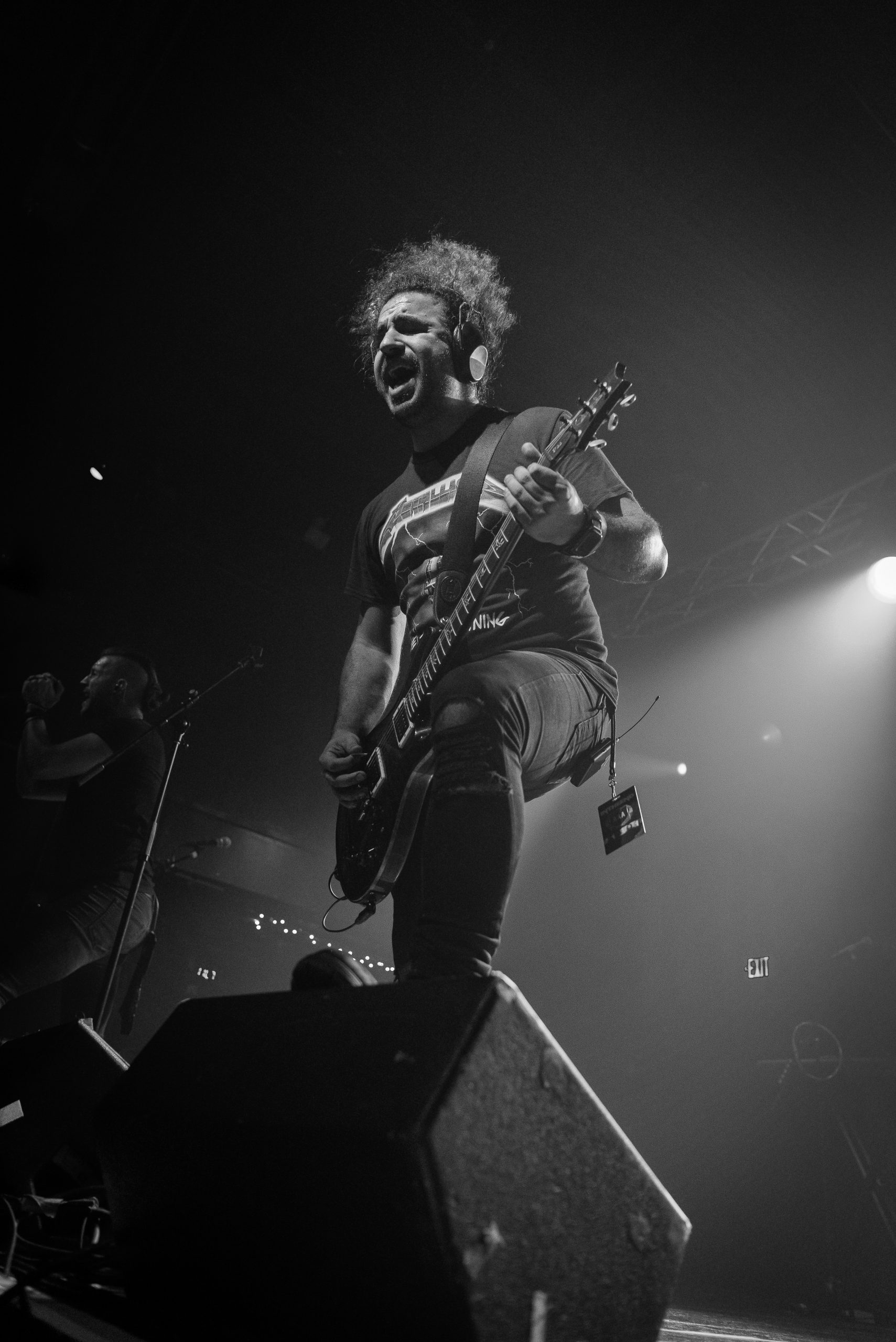 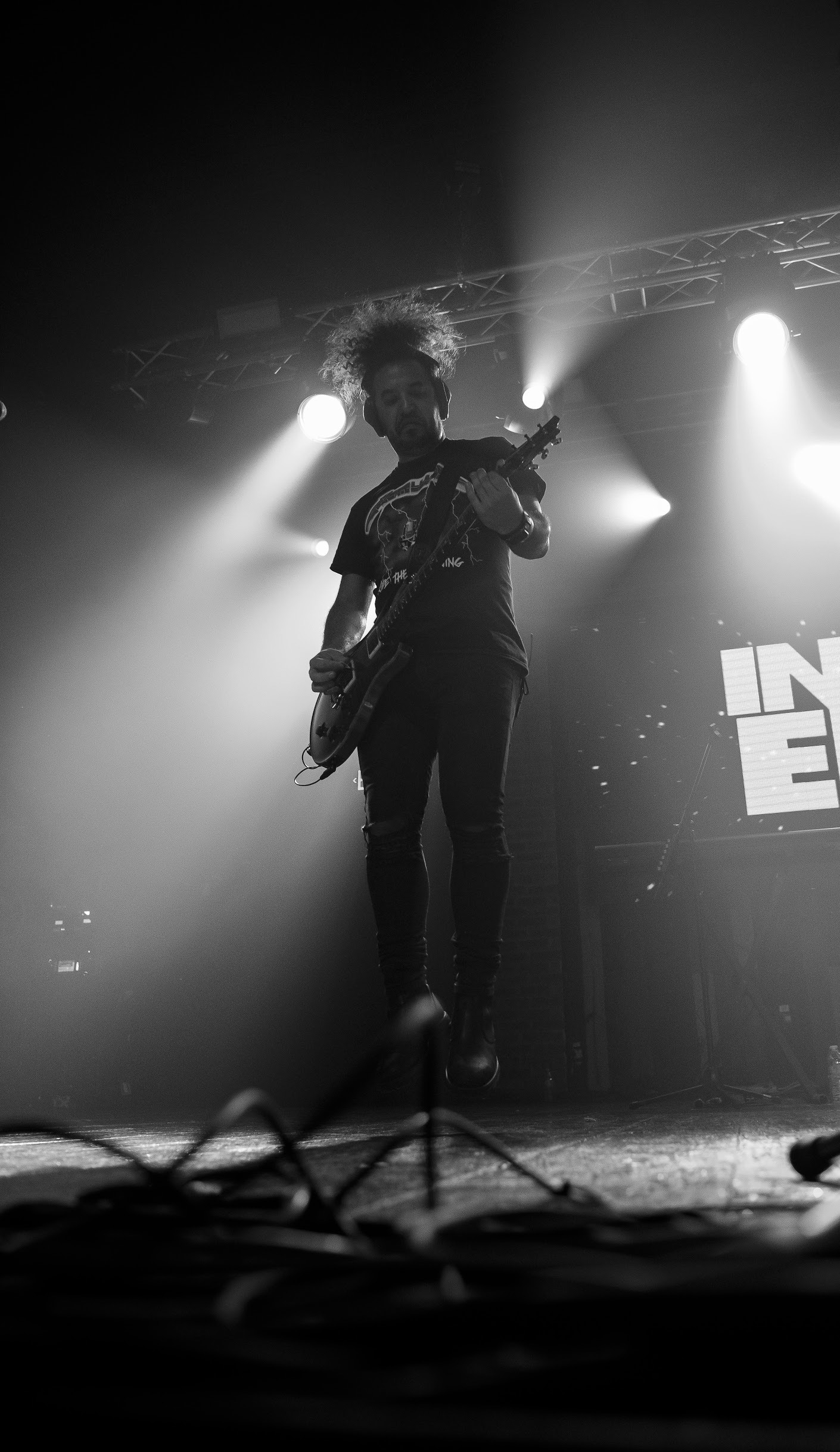 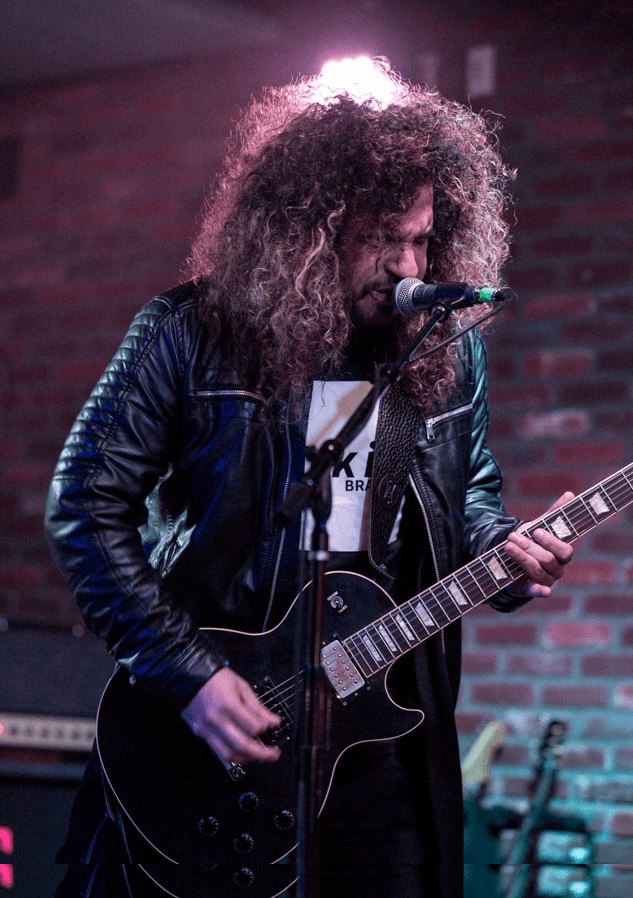 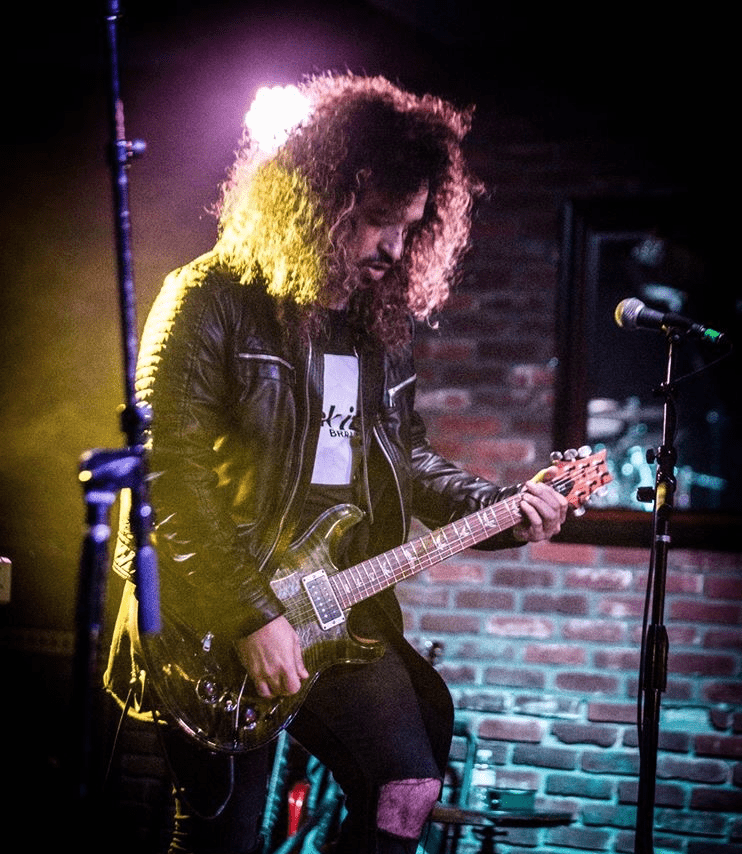 Yohai Portal was born and raised in a small town near Haifa, Israel. Yohai's family is full of artists and creative environment all around. Painters, dancers, movement teachers, architecture, hair and clothing designers and other musicians as well. His first band was at 16 years old and he started playing shows at his hometown area (Kiryat Atta).

After giving up sports for good, Yohai joined the Israeli Rock N Roll Band The Genders, together they recorded and released their 3rd studio album 'Guts And Heartstrings'.

The Genders' music appeared in Movies such as American Pie - The Book of love, Adam Sandler's - That's my boy and in Several TV shows such as HBO's True Blood and in MTV commercials.

On November 2015 Yohai left his home in Israel and moved to LA, since then he is leaving his mark on LA Hollywood's live scene, playing best live music venues such as The Whisky A Go Go, Lucky Strike, Viper Room, The Roxy, The Canyon Club, The Rose club by Saban group and more... 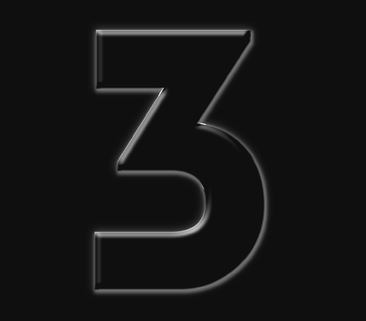 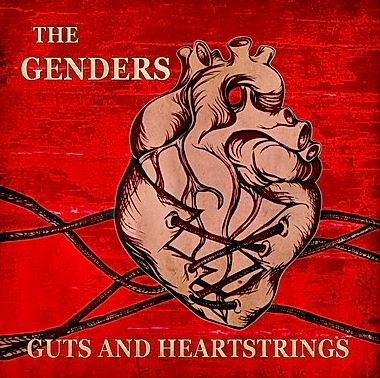 בוטן מתוק בקרקס
We use cookies on our website to give you the most relevant experience by remembering your preferences and repeat visits. By clicking “Accept”, you consent to the use of ALL the cookies.
Cookie settingsACCEPT
Manage consent