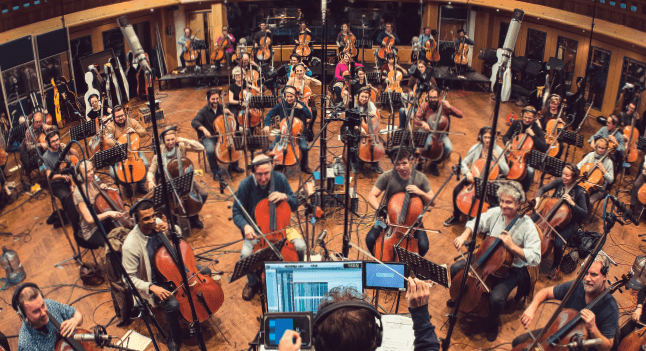 “They both have bags of character — what’s surprising is that there’s so much difference in that character.”

Tube vs. FET Designs
So how do they sound? Before we go there, it’s worth getting a couple of things out of the way. First the price. The WA-47 retails for £899, and the WA-47jr £299. Not cheap, but by no means stratospheric pricing either. The second thing is just what to compare them to. I don’t have an original U47 or U47-FET, so can only rely on the sonic memory I have from the times I’ve been fortunate to use both microphones. And added to that, there’s a bewildering array of U47 clones / replicas / homages out there at all price points. You could go mad trying to compare and contrast the subtle and not so subtle variations between them all, and all the while we need to bear in mind that no two original U47s are likely to sound exactly the same either these days.

So I’m just going to evaluate these mics for what they are, whilst simply acknowledging the broad sonic signature of their inspiration. Set up side by side in the studio, the first thing that strikes you is that the WA-47 has a much hotter output than its junior counterpart — with the WA-47jr needing substantially more gain for an identical source. A walk around each mic set to cardioid with spoken voice is immediately revealing. On axis, at about 20cm distance, the WA-47 sounds immediately pleasing. Rich and full in the low end — even at this distance you hear a little gentle proximity lift. There’s plenty of resolution in the mid-range, with a slightly larger than life quality, but never gritty or harsh. And it doesn’t sound overly dark either — in fact there’s more than a hint of breathiness in the high end. By comparison, the WA-47jr sounds a little bit more reined in, slightly harder and, dare I say it, a touch more ‘Germanic’. Both mics have very smooth off axis responses in cardioid, although the WA-47 seemed to exhibit a slight rear lobe at around the 180-degree mark. But on speech, the WA-47 is immediately compelling and eminently tuneable with working distance to different voices. 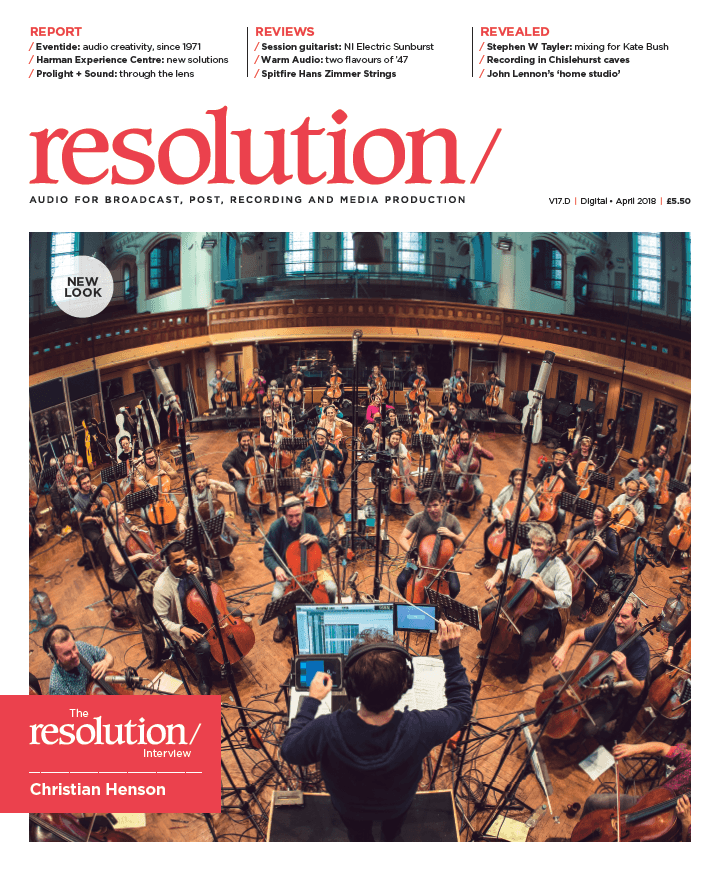