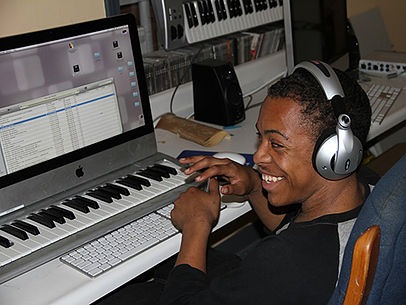 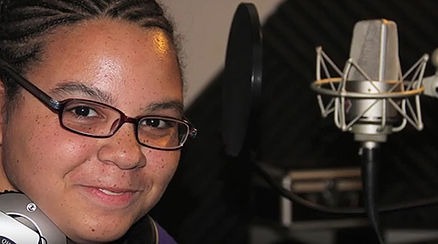 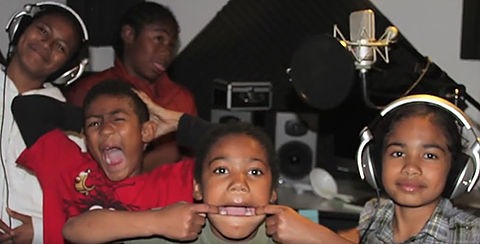 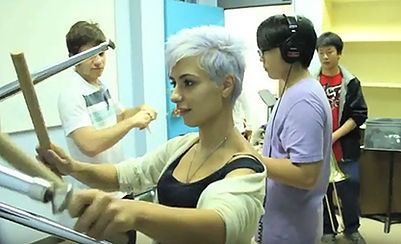 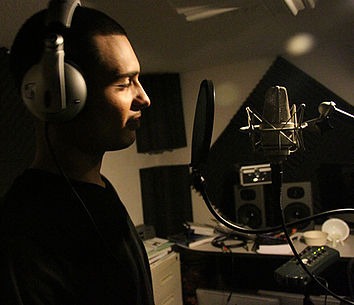 It all began with a big red ball.

It was early 1992. Dawn and Ron had recently moved to San Francisco and were eager to make a difference in the lives of local youth. Unsure where to begin, they gravitated toward A.P. Giannini, their neighborhood middle school. According to the Dean of students the school only had one lunch period for the entire 1,300 student body and very few resources available. Her message: “show up during lunch and let’s see what you can do.”

So the following day found Dawn and Ron on the A.P. Giannini schoolyard, fortified with little more than their wits, willingness to serve and a big, red rubber ball.

“No one is going to want to do anything with us,” the couple said only half-jokingly to one another as they waited in the yard for the bell to ring. They even came close to turning around and returning home. Ron and Dawn mustered the courage and were welcomed with open — if bewildered – arms when the bell rang and kids teemed out onto the yard.

“What are we going to play?” the kids asked as they swarmed the couple.

The game of choice was a version of dodge ball called “Catch and Kill.” In no time, students of every stripe were engrossed in school wide lunchtime tournaments that pitted one homeroom against another. Dawn and Ron began recruiting friends to help referee during their lunch hours. Every day, the kids would ask whether Ron and Dawn were coming back the next day.

The question was a daily reminder of the importance of consistent commitment to the kids, and the red ball a symbol of the ability to make a big difference even with meager resources.

It was out of those daily dodge ball tournaments that the dream of Sunset Youth Services was born.

01:46
02:17
01:53
01:17
We use cookies on our website to give you the most relevant experience by remembering your preferences and repeat visits. By clicking “Accept”, you consent to the use of ALL the cookies.
Cookie settingsACCEPT
Manage consent