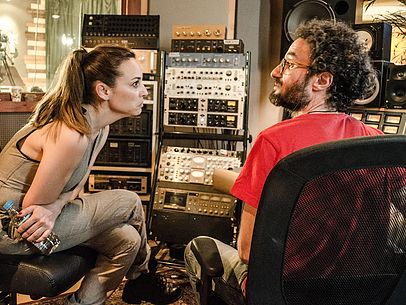 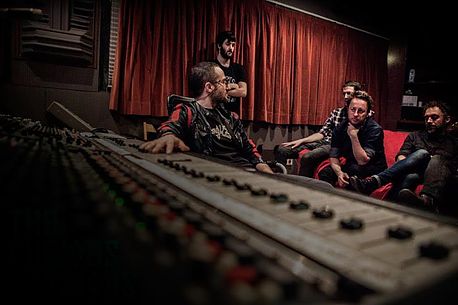 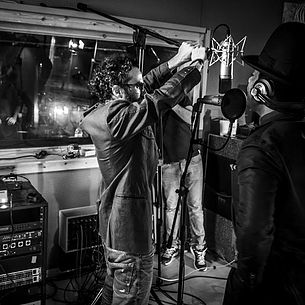 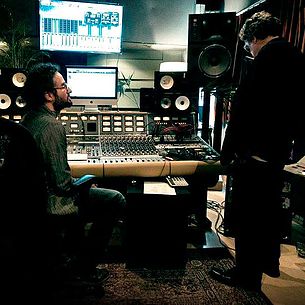 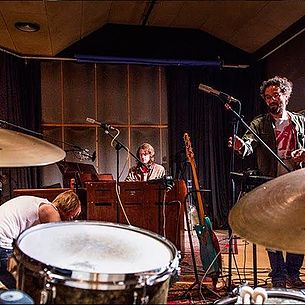 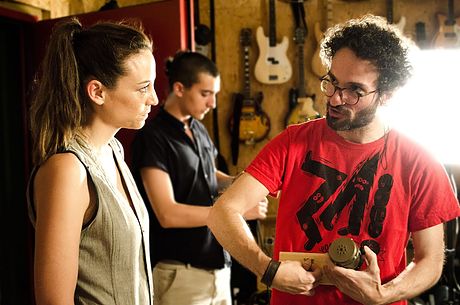 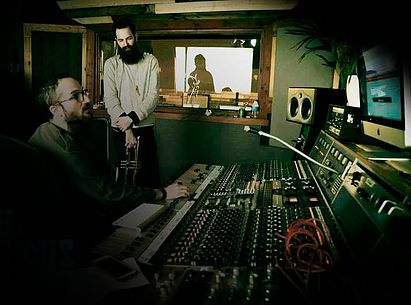 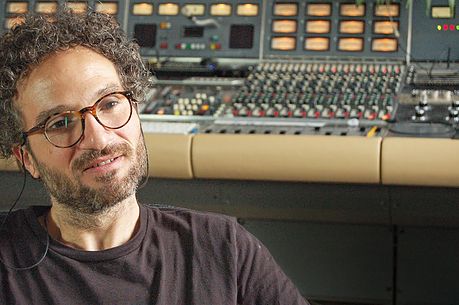 Alberto Pérez from the Sol de Sants Studios is a producer, mixer, engineer, composer and multi-instrumentalist based in Barcelona. He has worked with top artists such as Morcheeba, Miles Kane, Avishai Cohen, Femi Kuti, Big Sean, Vintage Trouble, Rodrigo Amarante, Vinicio Capossela, KRS One, Lloyd Cole and more. He is also a much loved teacher of Music Production at the International SAE University.

He was born and raised in Madrid where he received a classical music education at the traditional Conservatory of Madrid. He learned music theory, violin and piano and later added bass, double bass, guitar and drums to the mix. In parallel he studied fine arts. His art education is reflected in his way of working with music and musicians. For Alberto when it comes to production, art comes before science and technique. His father worked in IT and at home there were always computers lying around, which wasn’t that common at the time (we’re talking about the 1980’s). This encouraged Alberto to experiment with the first music sequencers, creating compositions for young bands in the underground scene of Madrid. When he turned 22 he moved to Italy to continue his PhD in art. There he got into contact with inspiring top musicians and composers that worked for the big Italian artists.

A year later he decided to move to Amsterdam where he played drums in several jazz bands with musicians from all over the world. He naturally started to record their music and the word of his talent spread. A few years after he opened his first professional recording studio in Barcelona Spain, called Sol de Sants.

Since then it has become a reference in Barcelona’s scene. 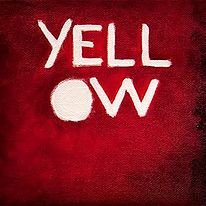 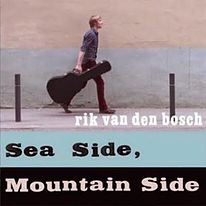 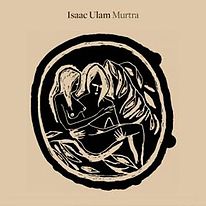 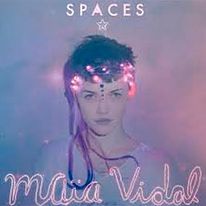 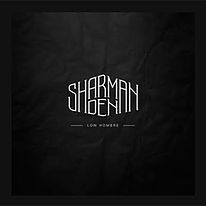 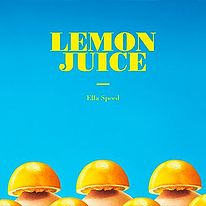 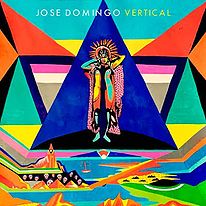 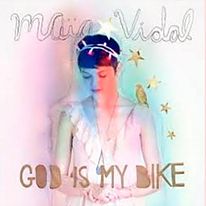 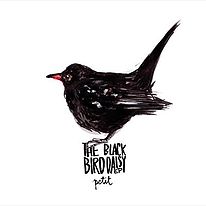 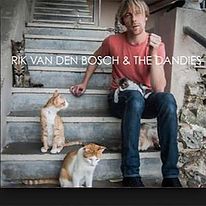 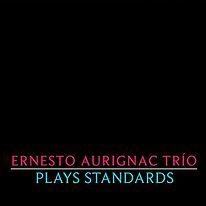 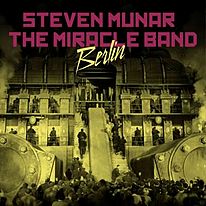 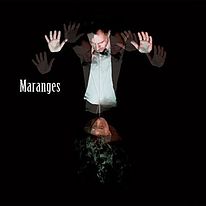 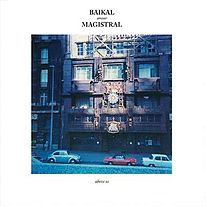 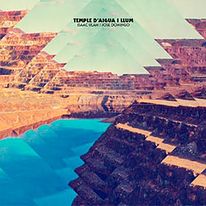 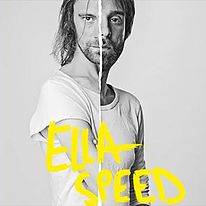 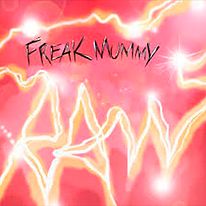 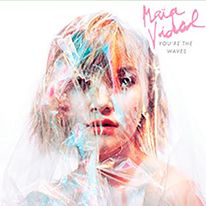 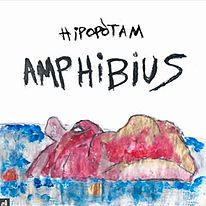 "Both WA76 and WA2A are an essential part of my rig. These two compressors became a must in my signal path and combine beautifully with our NEVE console preamps."