In 2016, we at Warm Audio introduced one of the most talked-about 87-style FET condenser microphones in the industry with the release of the WA-87, and at just $599 USD it made the looks and authentic vintage sonics of this style of mic affordable to customers for the very first time. Simply put, the release of the WA-87 changed the industry’s perception of what could be achieved at an affordable price.

Based on classic 60s circuitry, the WA-87’s rich sound became a favorite of countless producers, engineers, and home recordists everywhere.  It was our first microphone and a verifiable hit, and in recent years we’ve followed it with many other successful and ground-breaking designs.

Since the release of the WA-87 in 2016 we’ve learned a bunch more about microphone manufacturing, and we’ve proven that we can shatter the industry’s quality expectations at affordable prices. That experience drove us to see if we could improve the WA-87 in tangible ways without having to raise the price, and the result is the new WA-87 R2 (Revision 2). We’ve used everything we’ve learned about recreating vintage microphones in the last five years to bring it even closer to the sound, vibe and performance of the original 60s classic we all know and love. We’re ecstatic to bring you the result – in short, the new WA-87 R2 is bigger, bolder and just plain better! 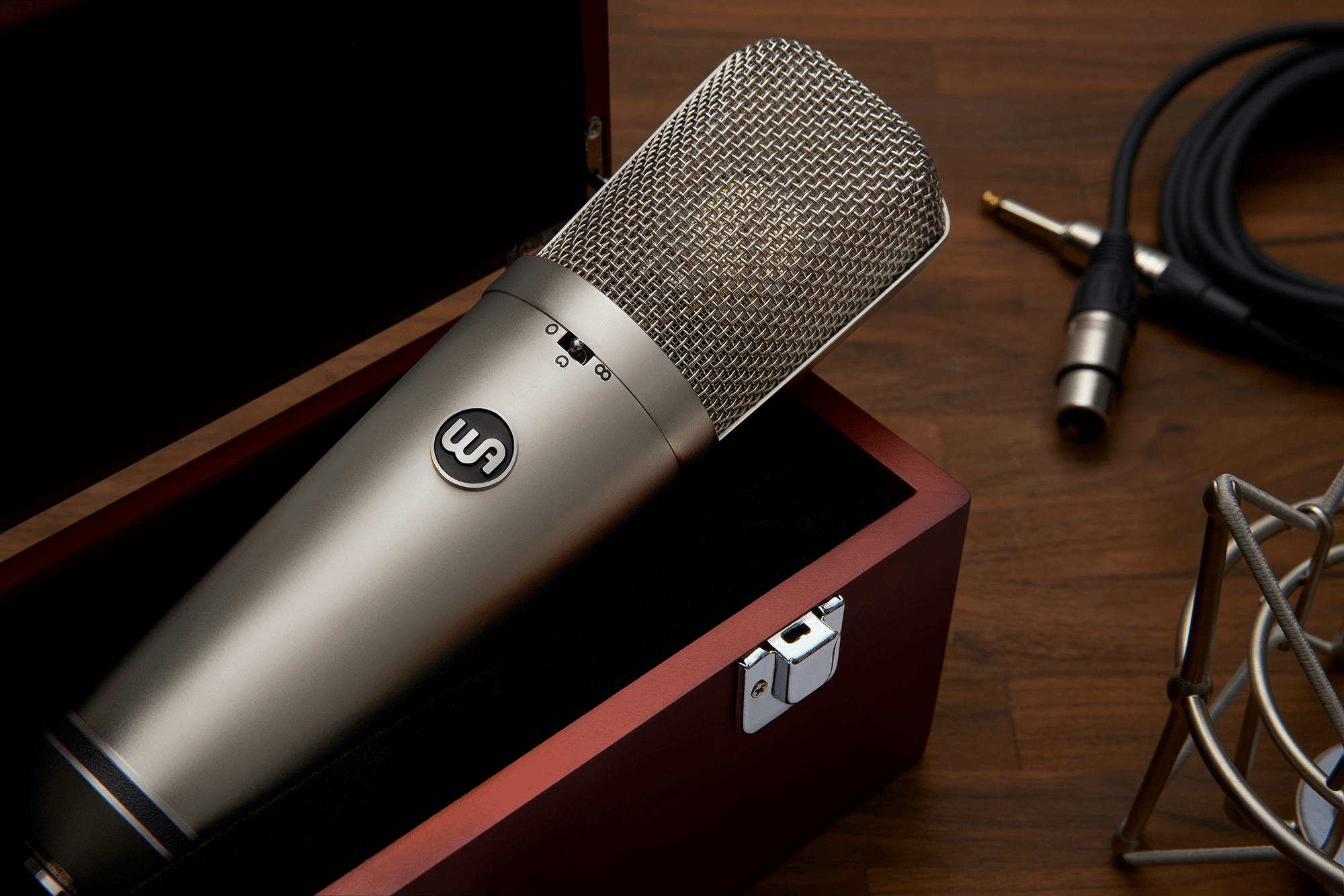 A Faithful Reproduction with Top-Shelf Components

The WA-87 is based on a classic 60s circuit that is widely considered to be one of the greatest studio microphones ever designed. We spent countless hours trying to get even closer to the sound of the vintage version than we had with the WA-87, so the new WA-87 R2 uses top-quality components like a NOS Fairchild transistor and high-bandwidth polystyrene and film capacitors from Wima. The WA-87 R2 uses a custom-wound Cinemag USA output transformer like the original WA-87 did, with the new version providing a slightly increased output level and improved frequency response. We also employed the same capsule the WA-87 uses, which was designed to the exact specifications of the ones found in the vintage mics. The result is an incredibly accurate sonic replica of arguably the widest-used studio microphone in popular recording history! 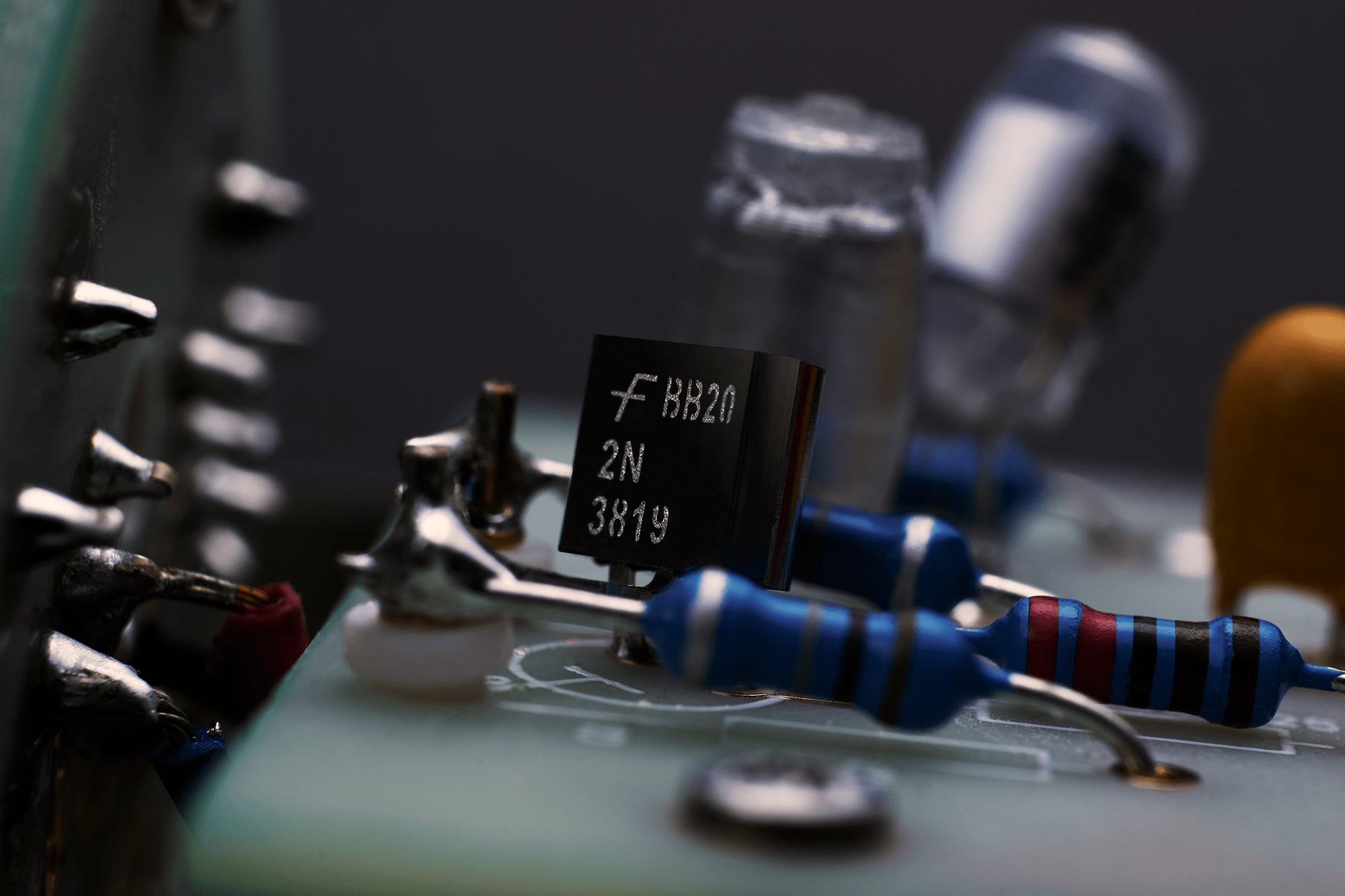 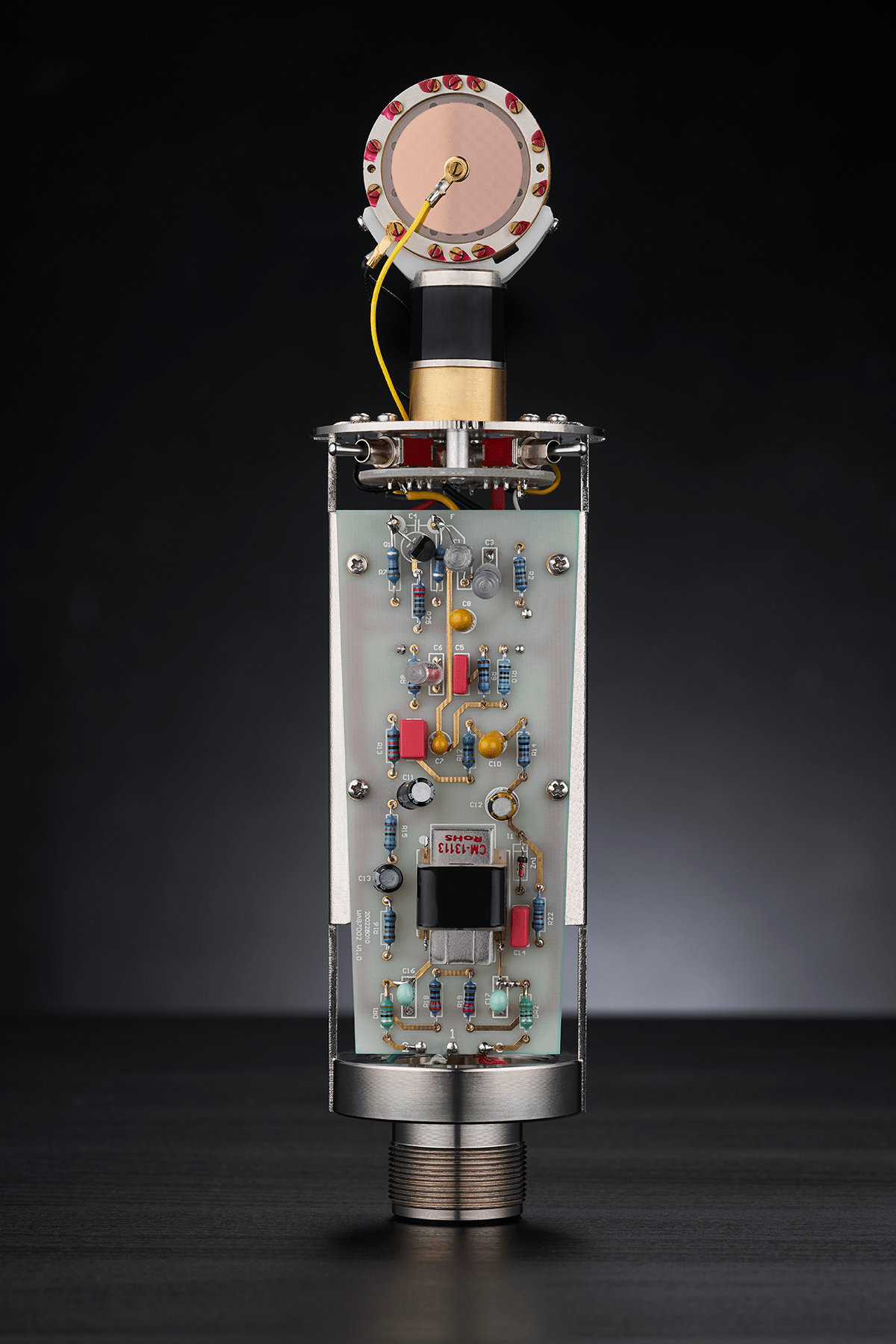 The Most Versatile Mic in Your Locker

Just like the vintage microphone, the WA-87 R2 excels at recording virtually anything. Three polar patterns (cardioid, omni, and figure 8) make sure you’re covered for a wide variety of applications, and an 80Hz high pass filter reduces low-frequency rumble if needed. The switchable -10dB pad comes in handy when you want to record extremely loud sources and not overload the internal electronics.

The WA-87 R2 works brilliantly on vocals, drum overheads, guitars, piano, auxiliary percussion, brass, strings, and more. Not only that, it’s the same price as the original WA-87, so you can afford to have several in your mic locker! 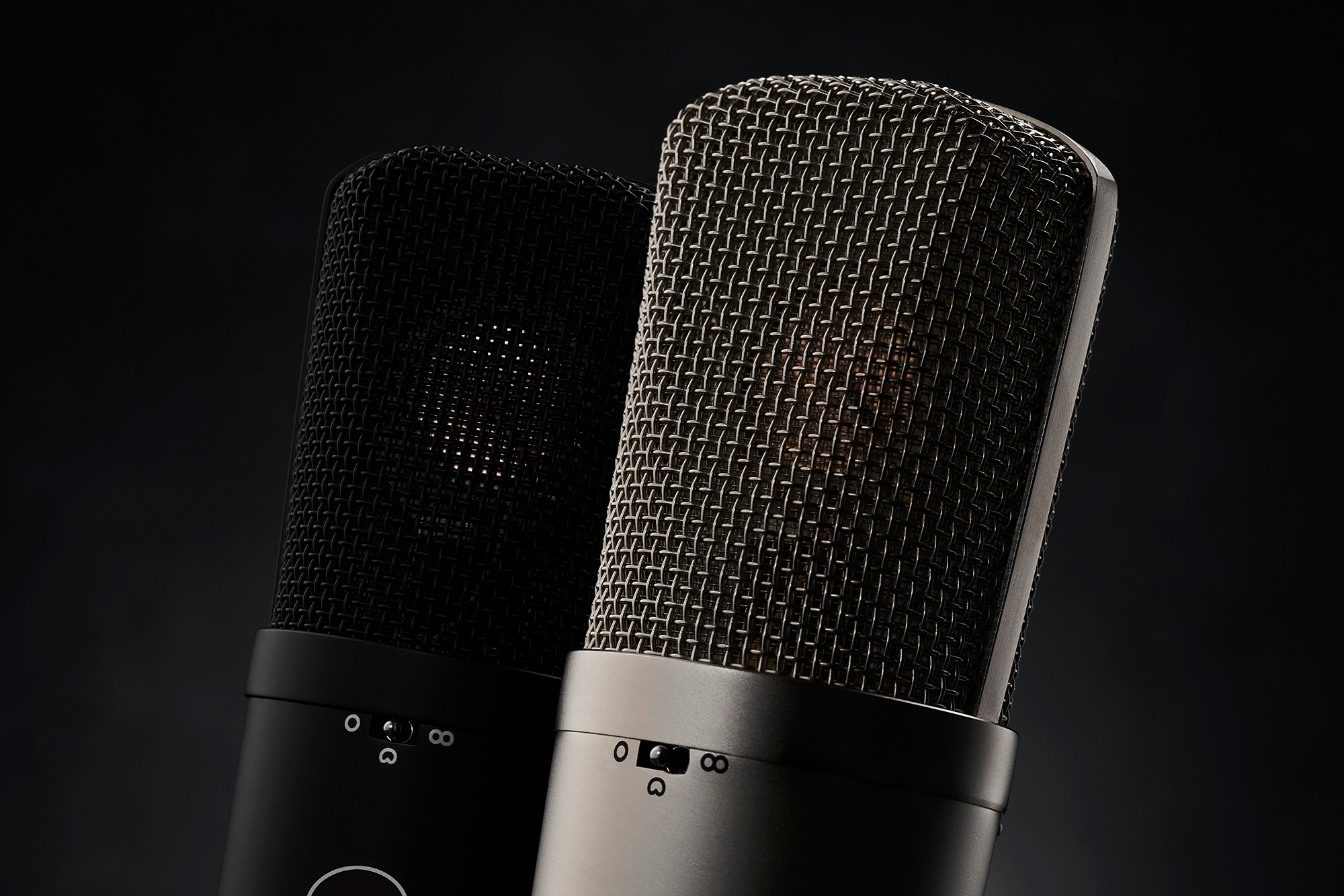 Stunning in Sound and Appearance

The WA-87 R2 is now encased in a heavier, stronger and larger nickel-plated brass body, and the new rounded head basket shape adds additional space around the capsule for a more pleasing sonic signature. With authentic vintage warmth and a smooth detailed top end, we truly believe this mic performs on par with microphones costing five times as much or more. No matter what else you’ve got in your mic locker, the WA-87 R2 is sure to become one of your favorite go-to microphones! 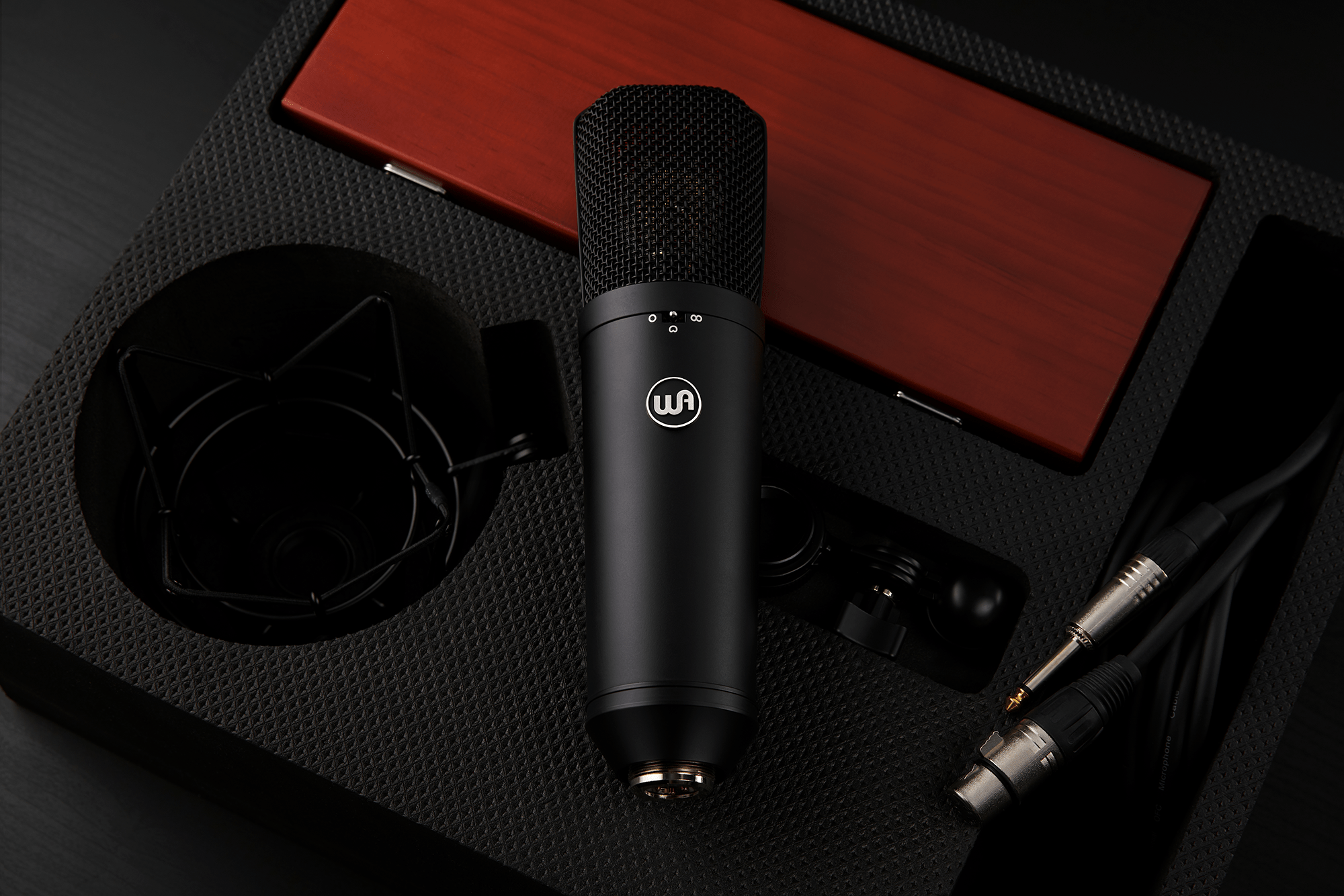 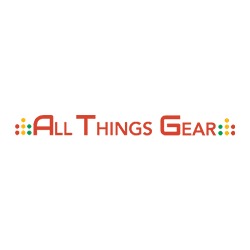 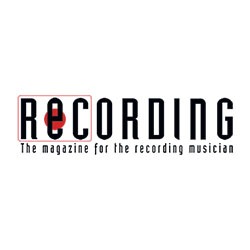 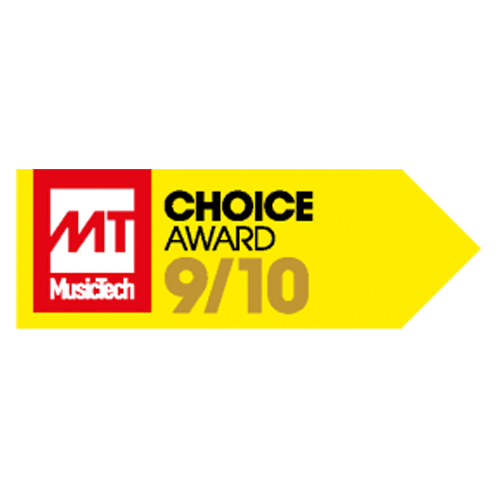 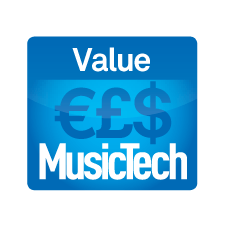