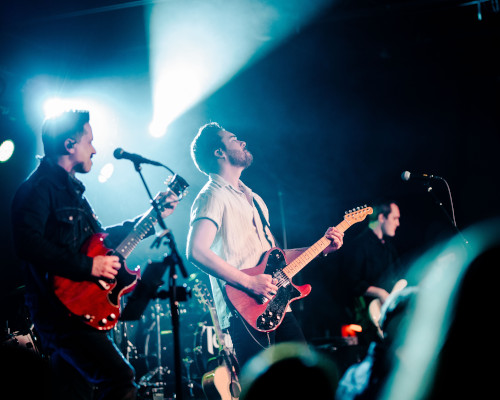 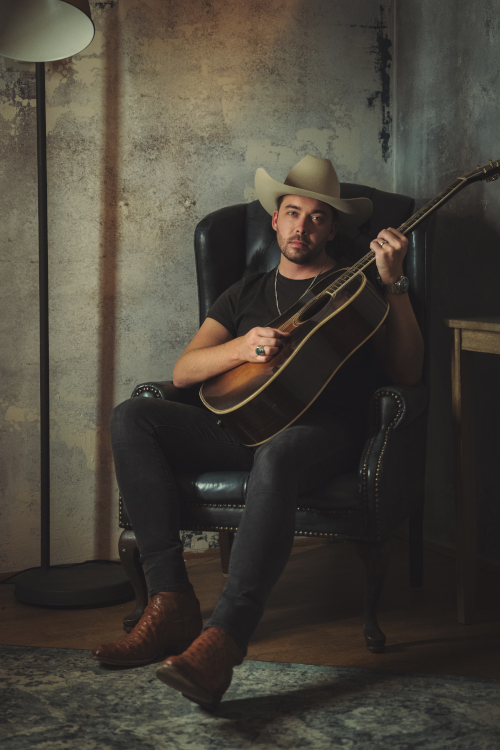 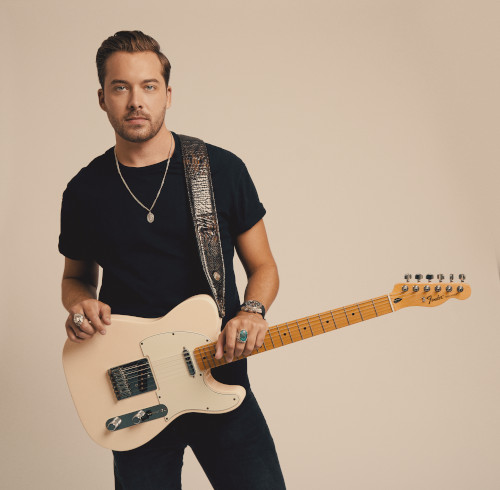 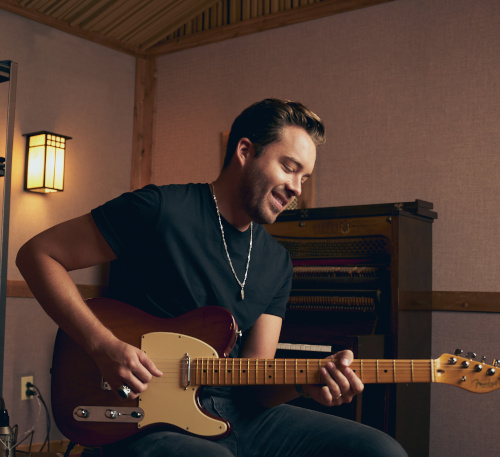 When introducing new music or a new artist, it’s human nature to compare them to an established artist who may be more familiar. “He sounds like” or “she reminds me of” are typical phrases we hear. But with Alex Hall, it’s pretty difficult to make a comparison. The strikingly handsome Gainesville, Georgia native is an amalgam of such a diverse array of musical influences that he has created his own hybrid sound that can only be compared to…Alex Hall.

After picking up an acoustic guitar at the age of 14, Alex quickly set to work learning every Elvis Presley song on the King’s Elvis: As Recorded at Madison Square Garden – his raw talent earning him his first singing gig at a local restaurant when he was still in middle school. While singing week nights at the restaurant and preforming local shows, Alex captured the attention of a Nashville booking agent, which resulted in about 125 shows a year throughout high school…a feat for any artist, let alone someone still receiving a report card…and a valuable introduction into the country music community. Drawing influence from artists like his hero, Elvis, Keith Urban and Eric Church, along with bona fide rockers like Bruce Springsteen, and John Mayer, Alex has found a way to combine these sounds into his own atomic musical style.

"I love the WA-47 because it captures everything so naturally and clearly, whether it's a vocal or an acoustic guitar. It makes singing or playing into a studio microphone feel natural."