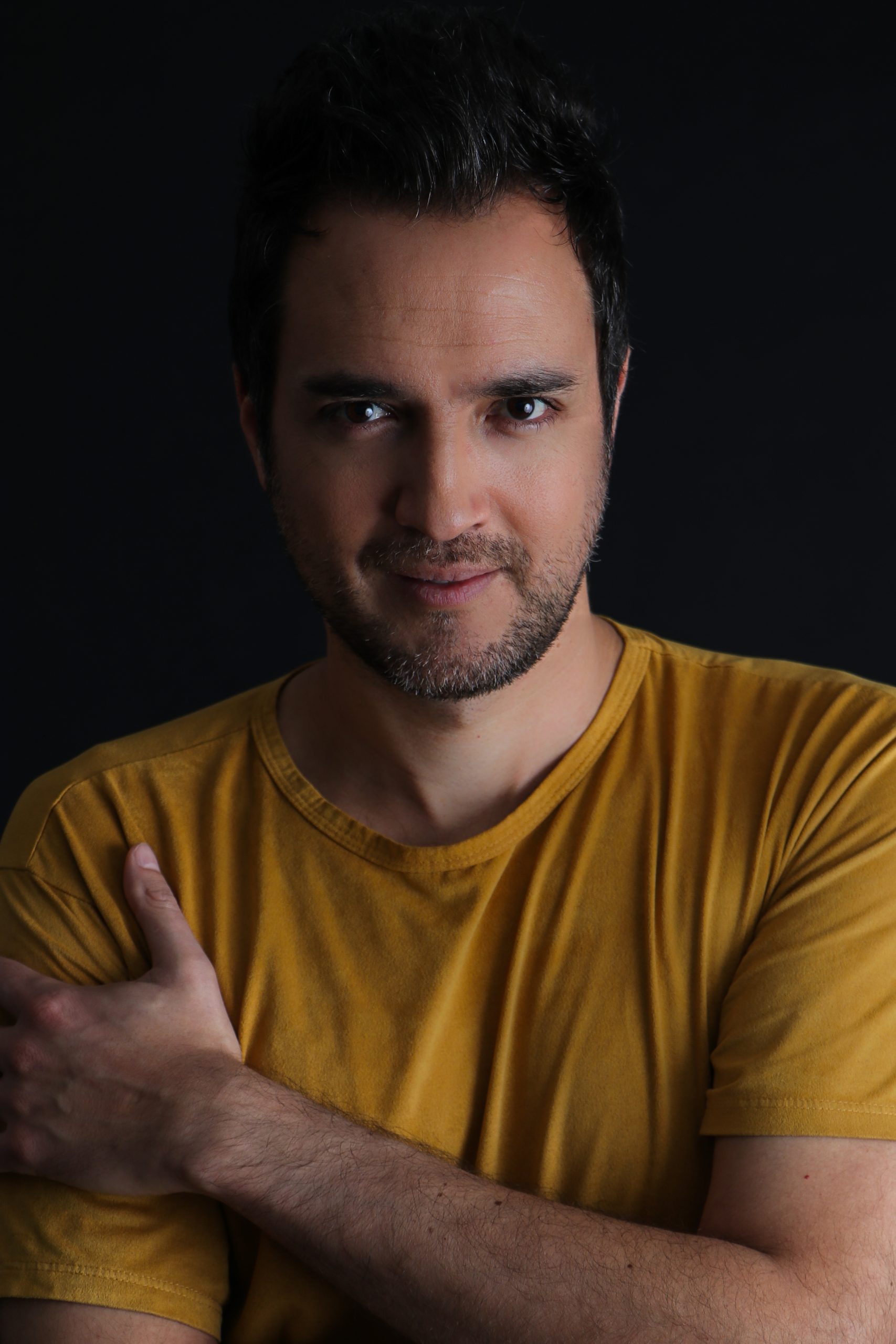 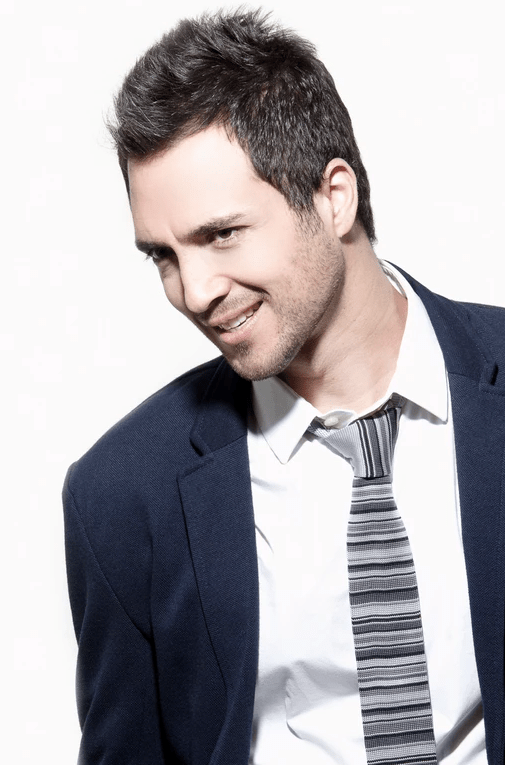 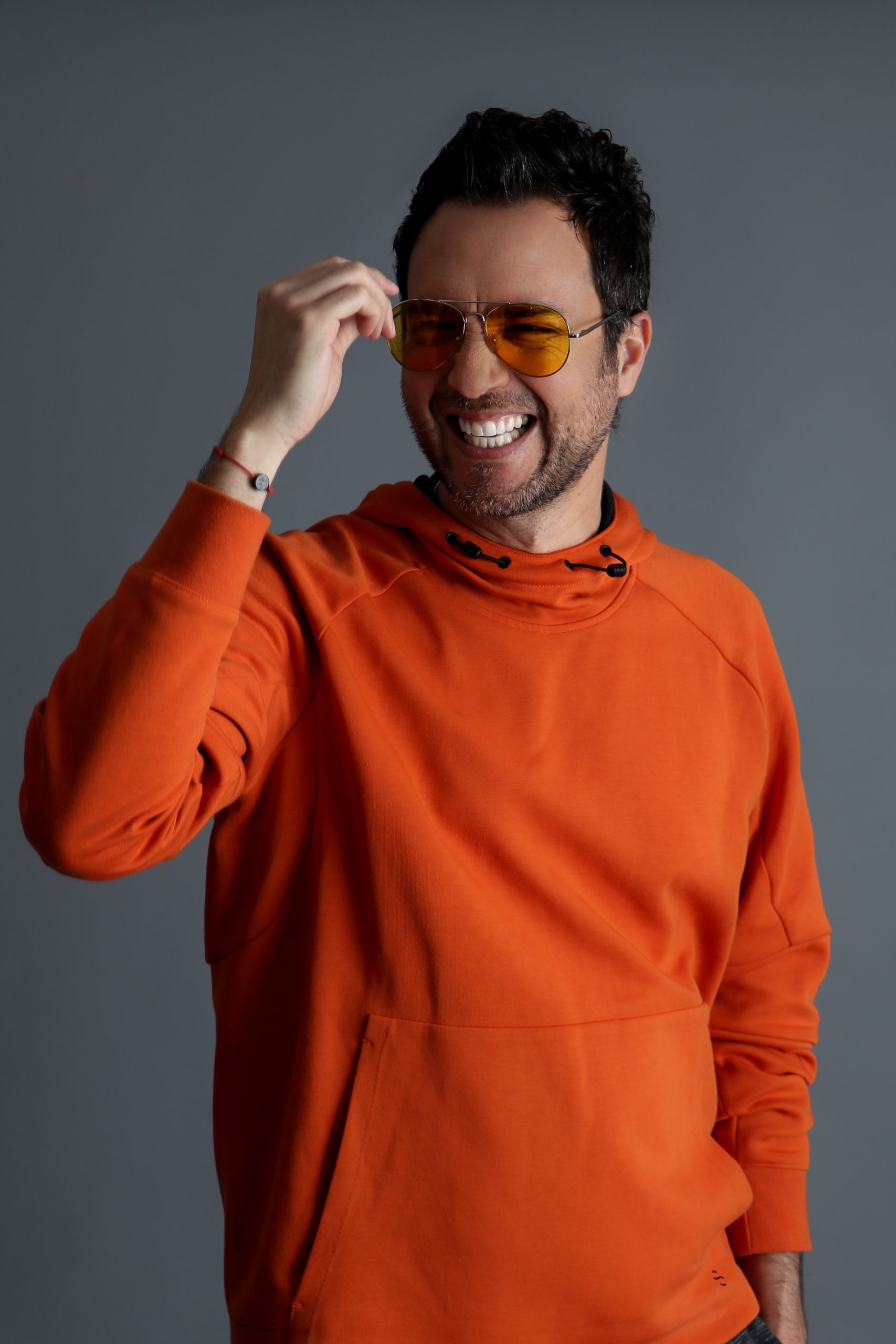 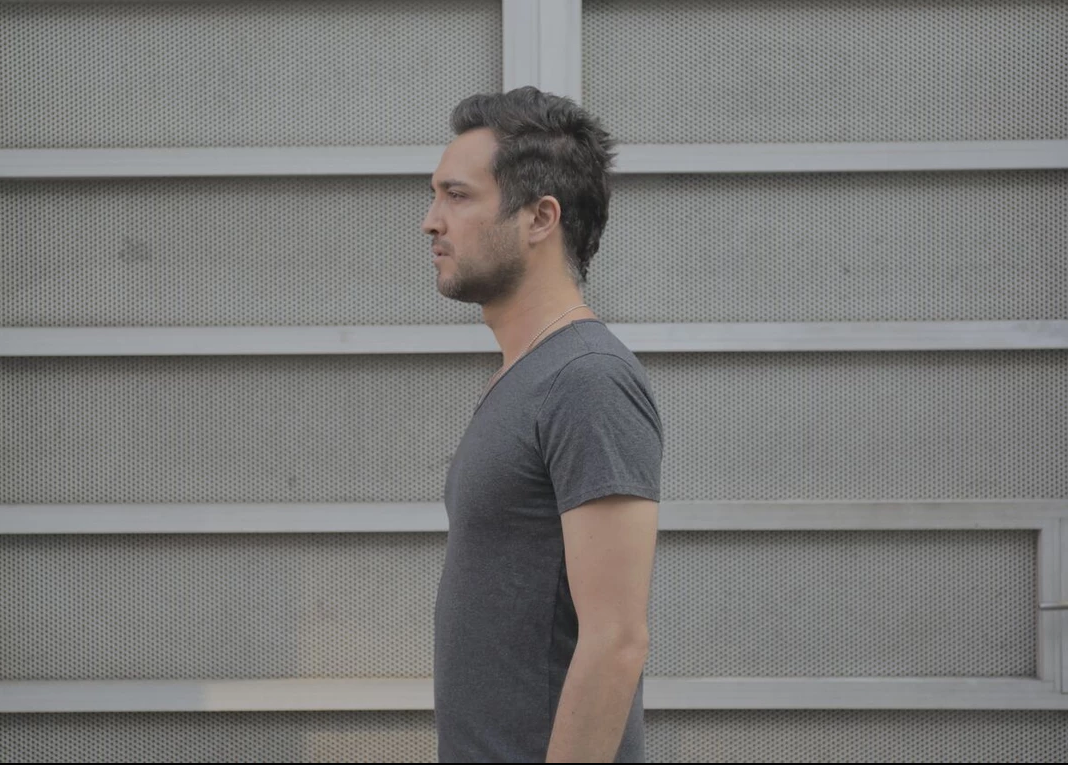 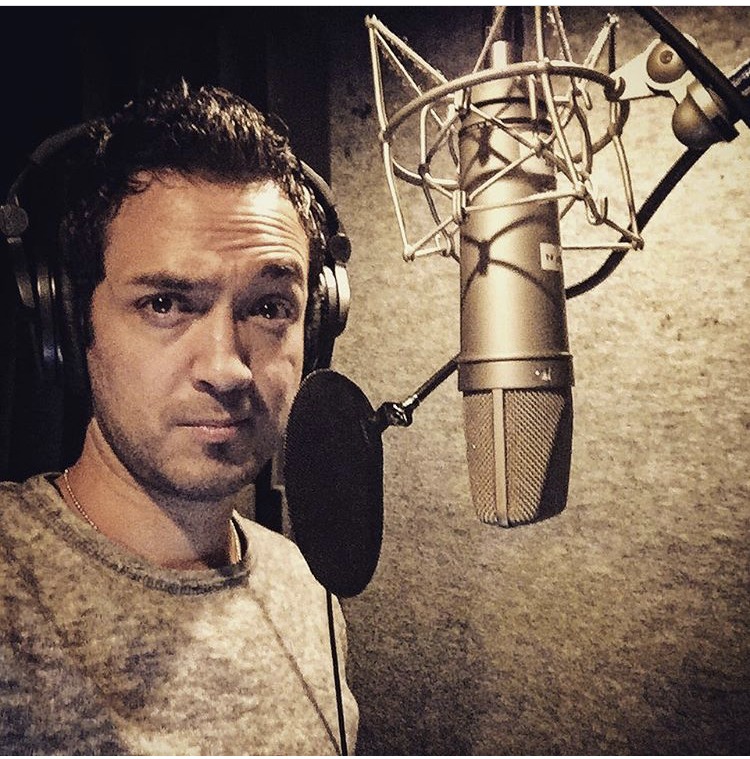 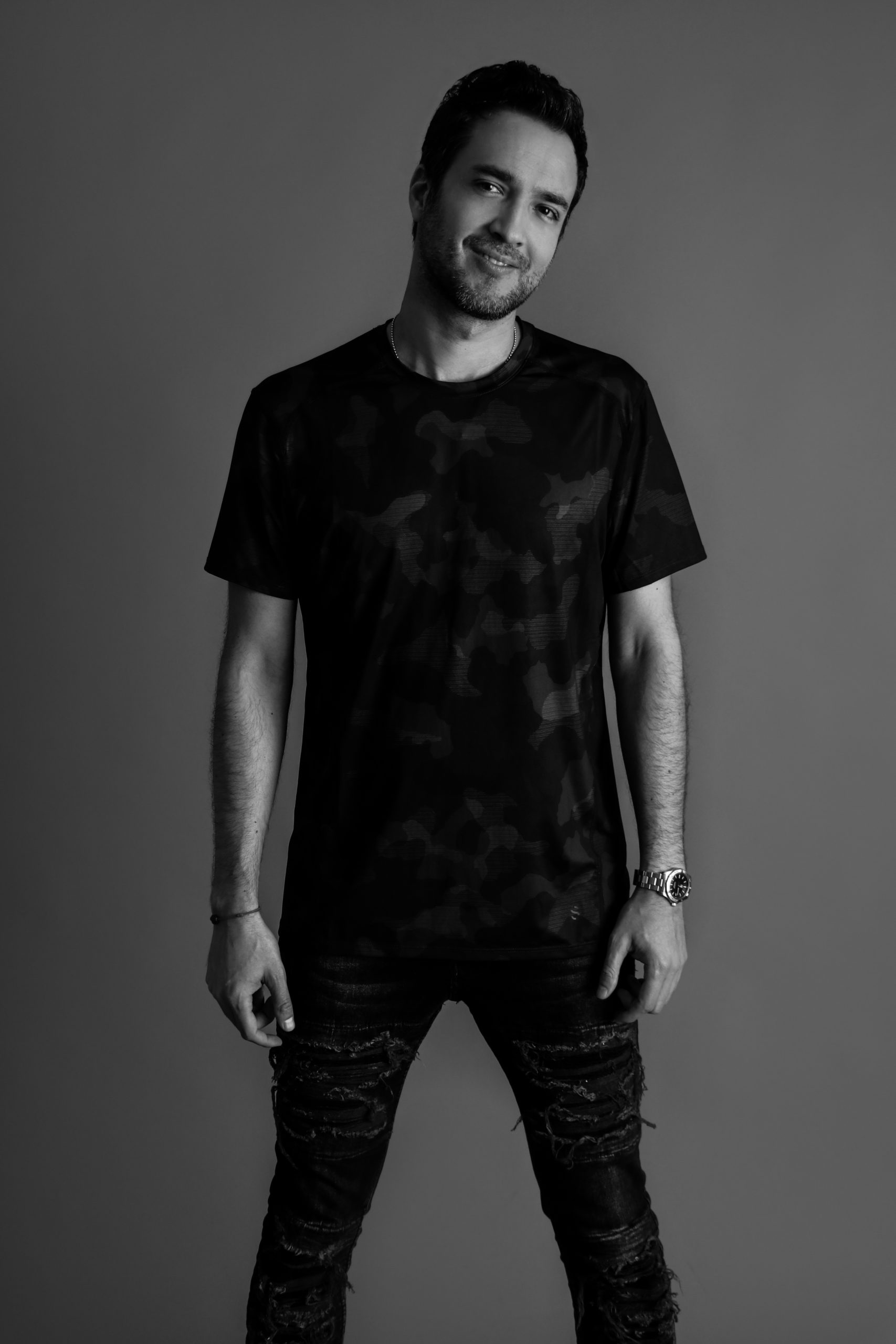 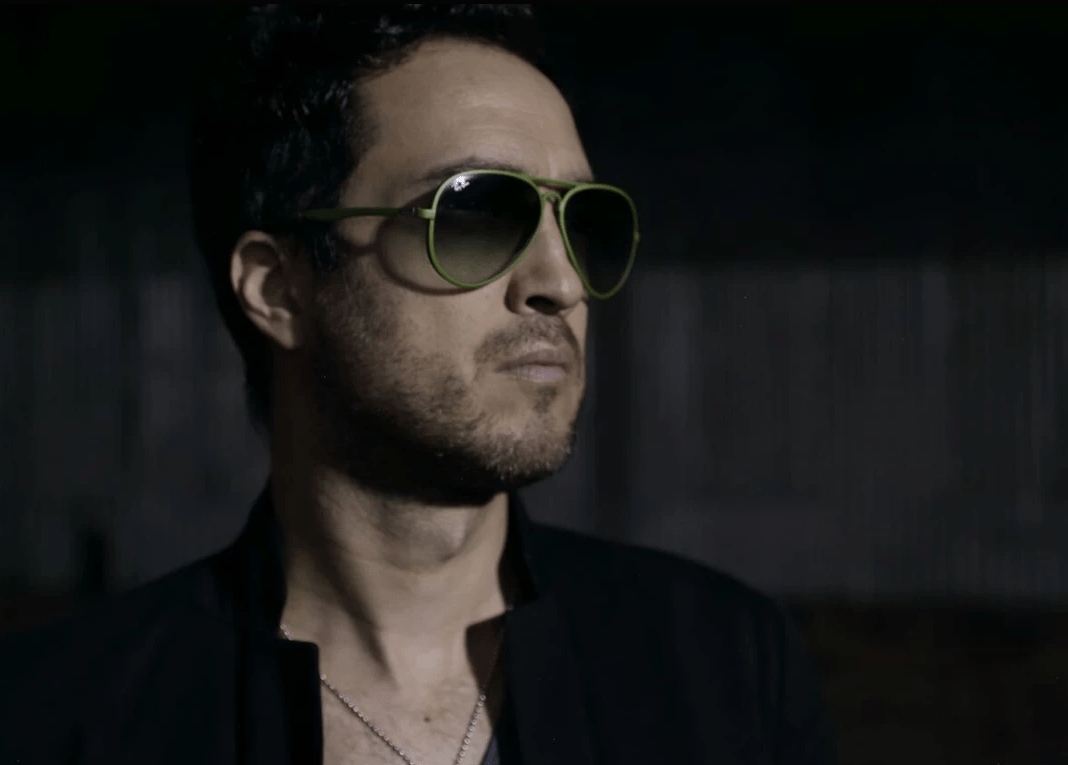 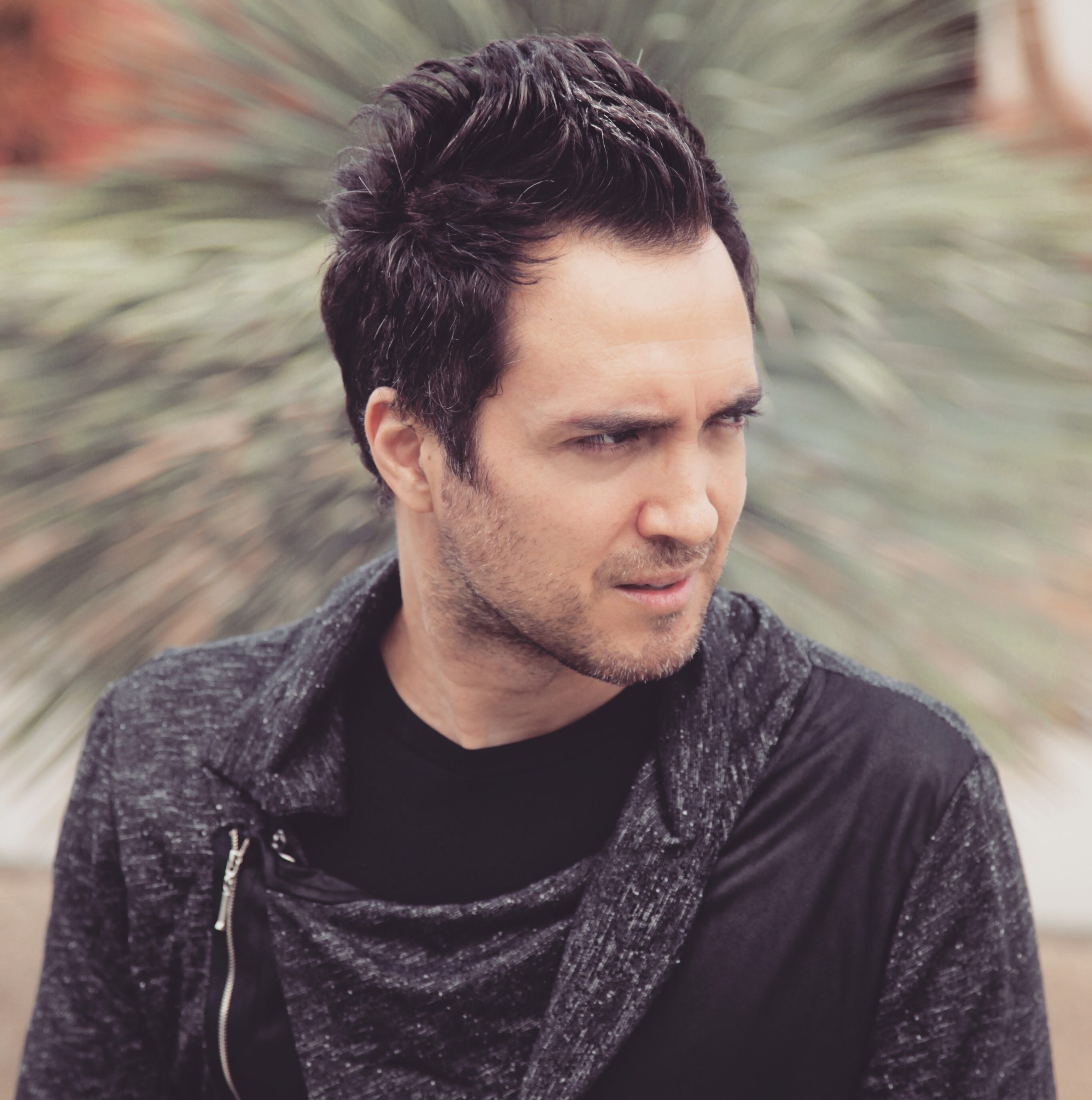 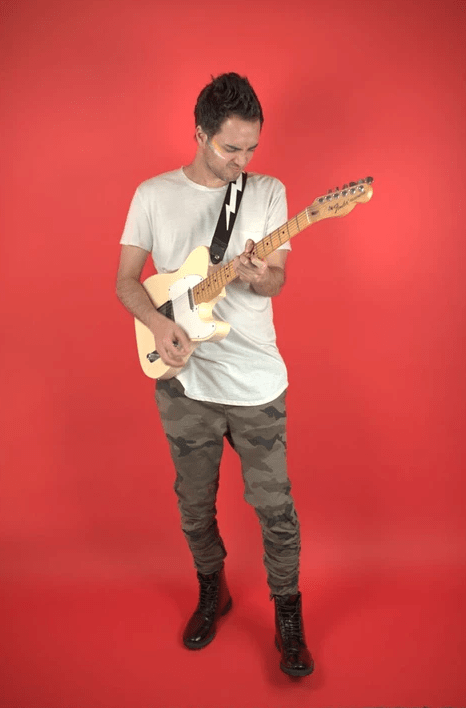 Alfonso has also participated festivals, internationally, Hispanic Festival in Annapolis, Maryland, in 2006. His second album was a huge success in Amsterdam, Netherlands where the song “Bossatoux” was played a lot on the radio. His third album was review by the director of the Jazz Music Festival in Guimarães, Portugal, in his column and in social networks.

The fact of living in Brazil and in the United States has given him a broader view of music. Alfonso Lugo is an active business partner in Pulpo Escafandra (an audiovisual and animation production company), and Pulp Music Co. (music production company).

"I am an award winning international voice over talent, music producer and singer. Having that high quality analog, warm and versatile sound in my production chain is vital. Warm audio is definitely the best affordable option for professionals and the go to brand if you are starting your career in any of these areas. Thanks Warm Audio for bringing the high quality analog world more affordable!” 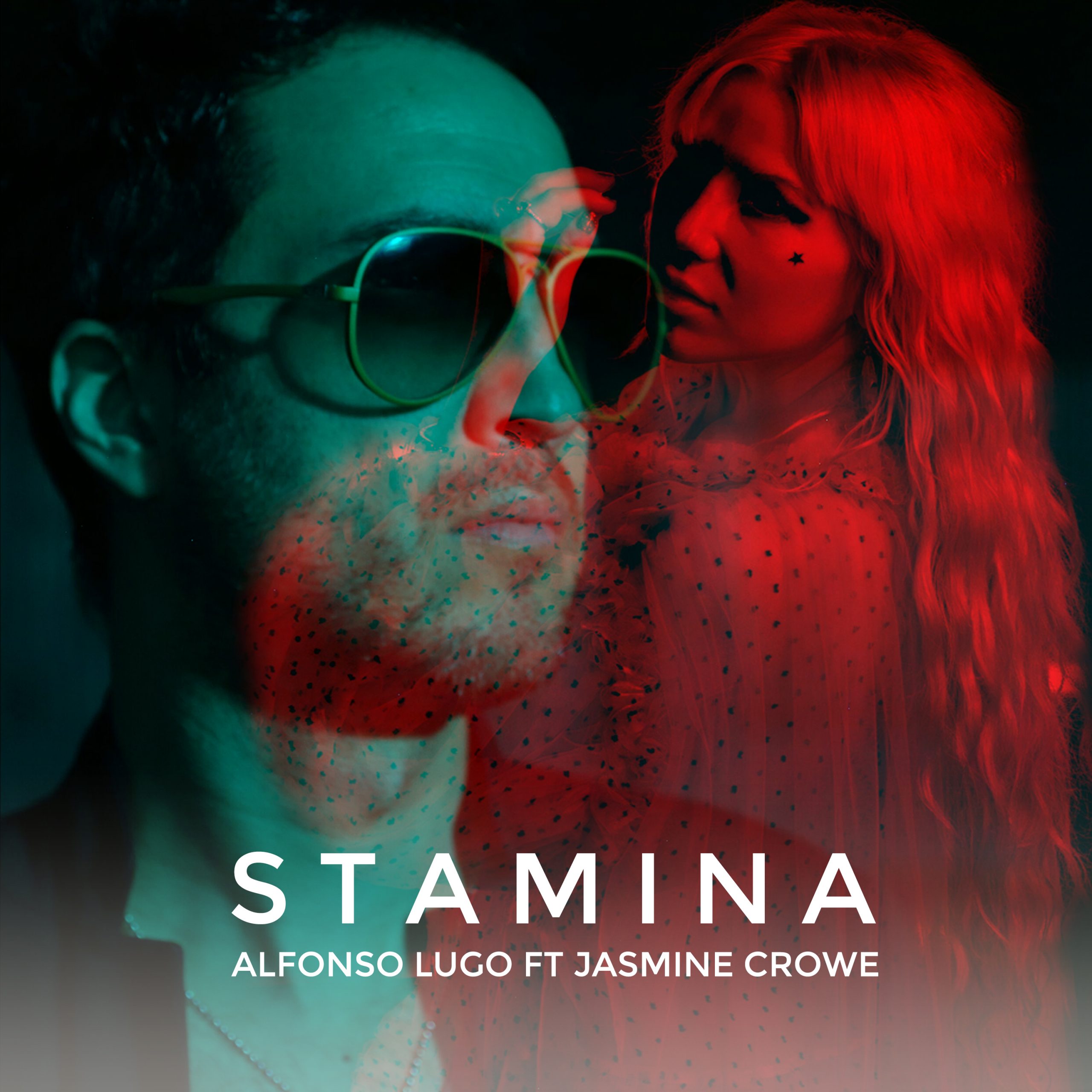 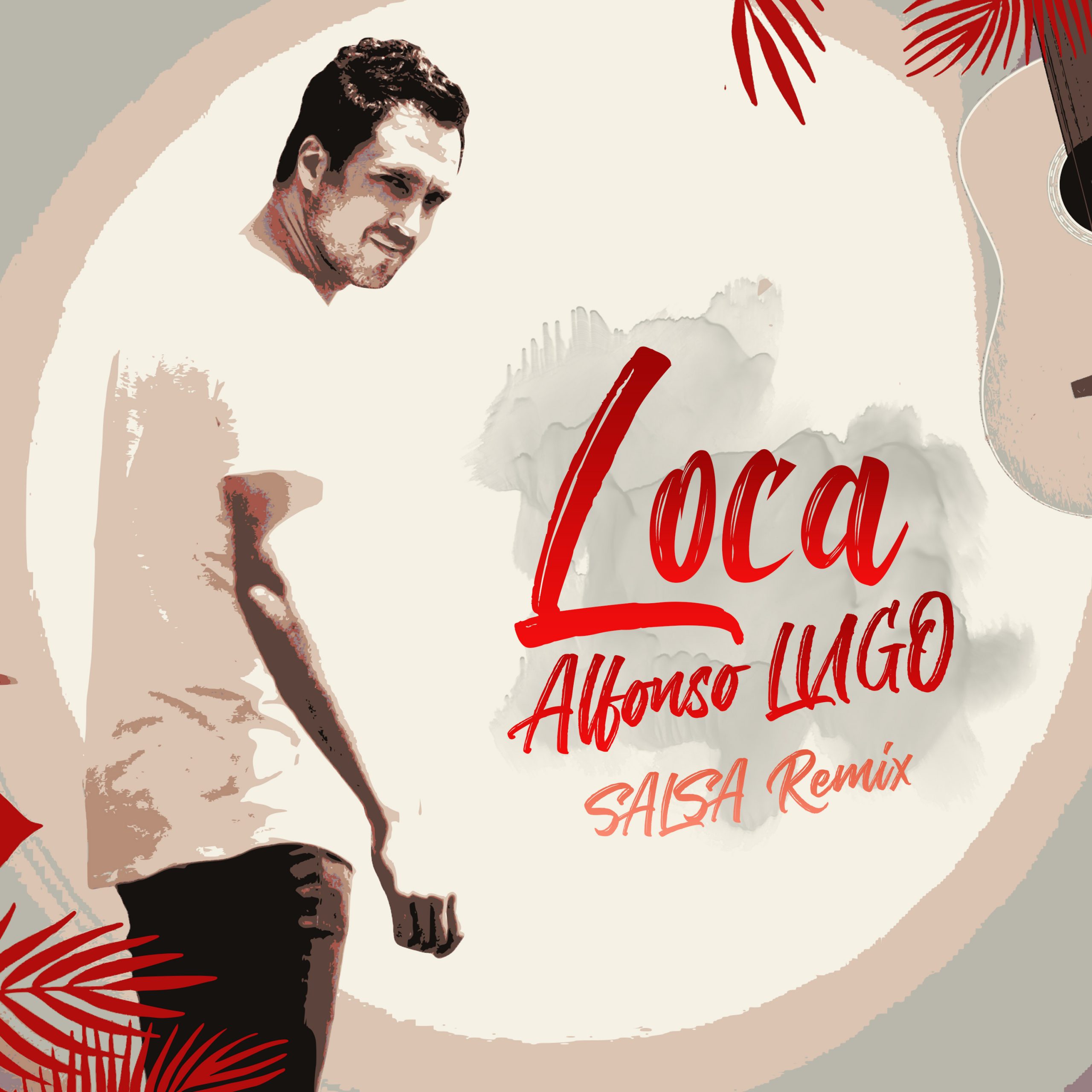 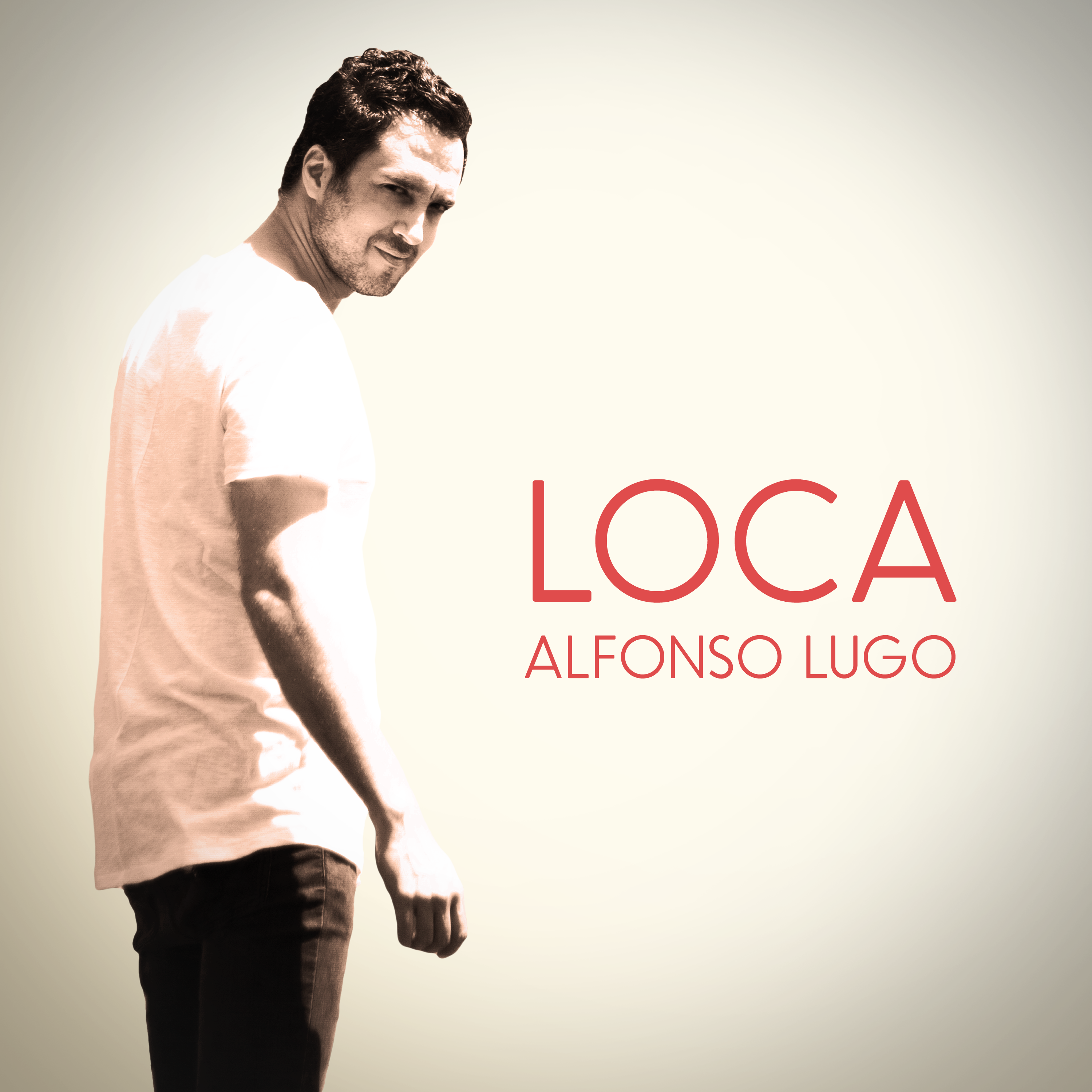 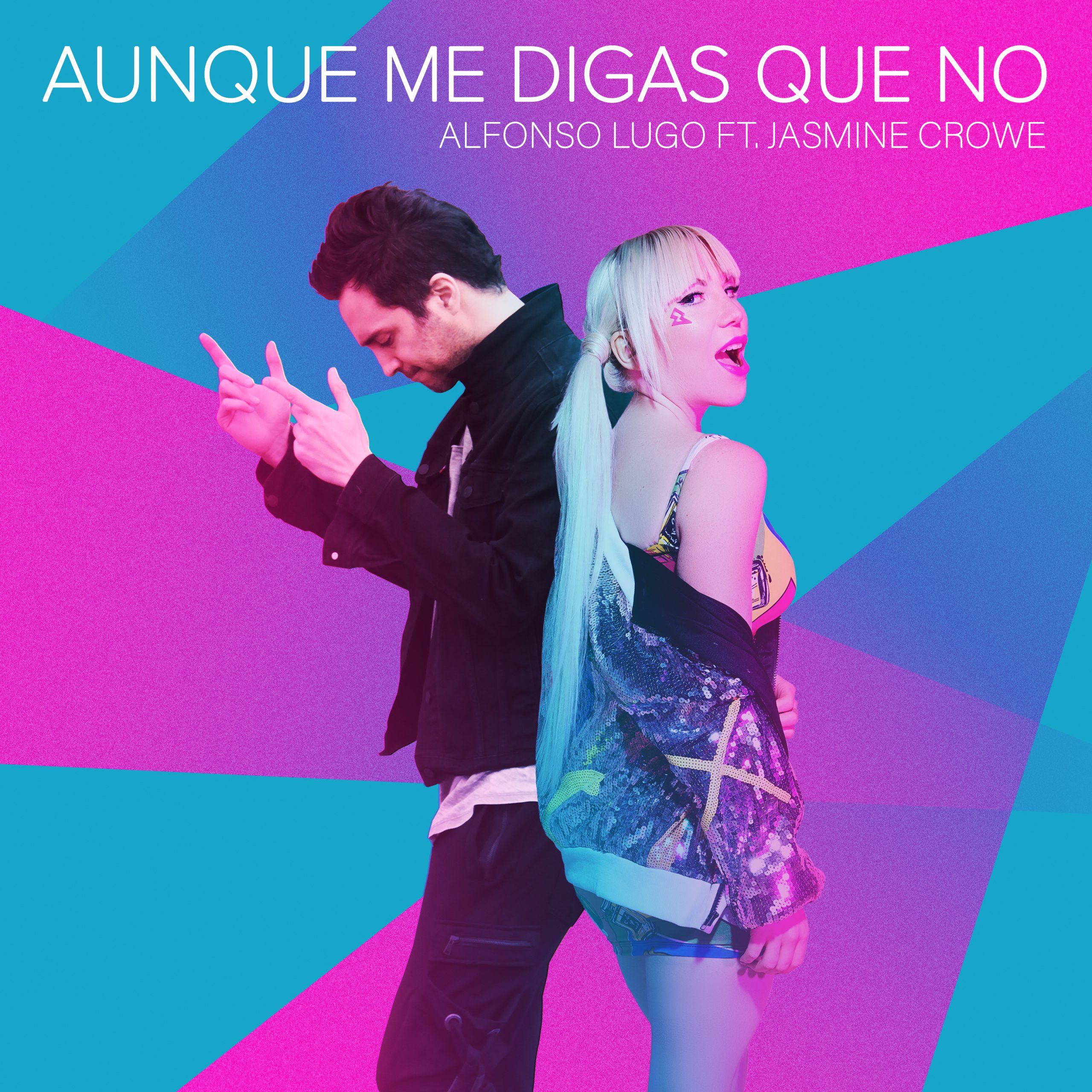 Alfonso Lugo
We use cookies on our website to give you the most relevant experience by remembering your preferences and repeat visits. By clicking “Accept”, you consent to the use of ALL the cookies.
Cookie settingsACCEPT
Manage consent