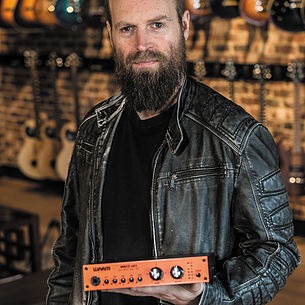 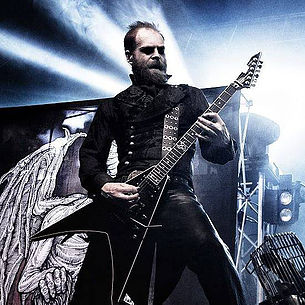 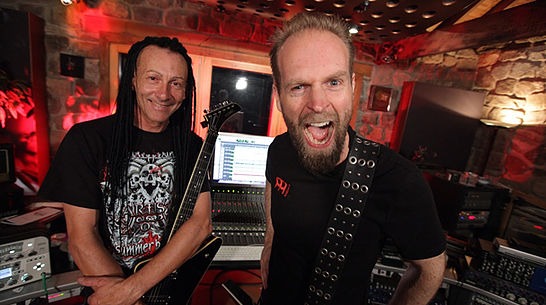 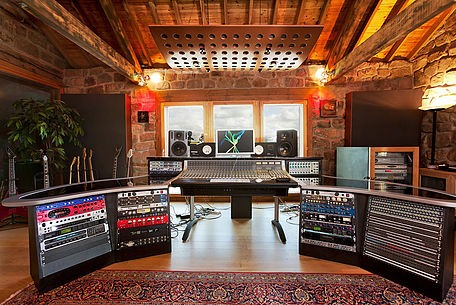 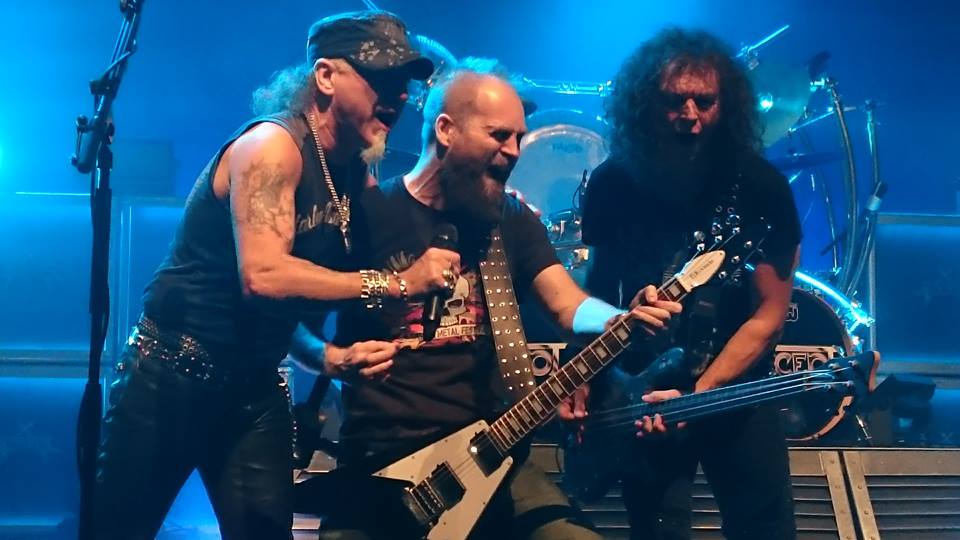 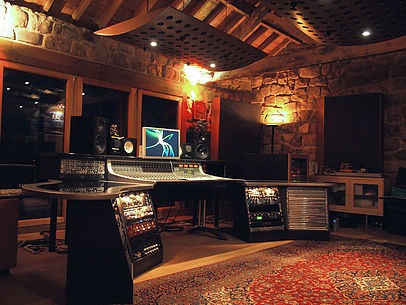 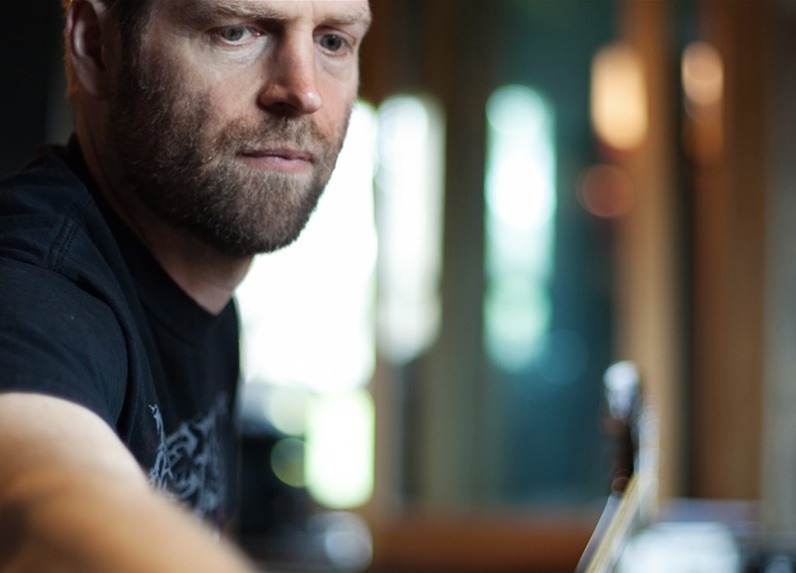 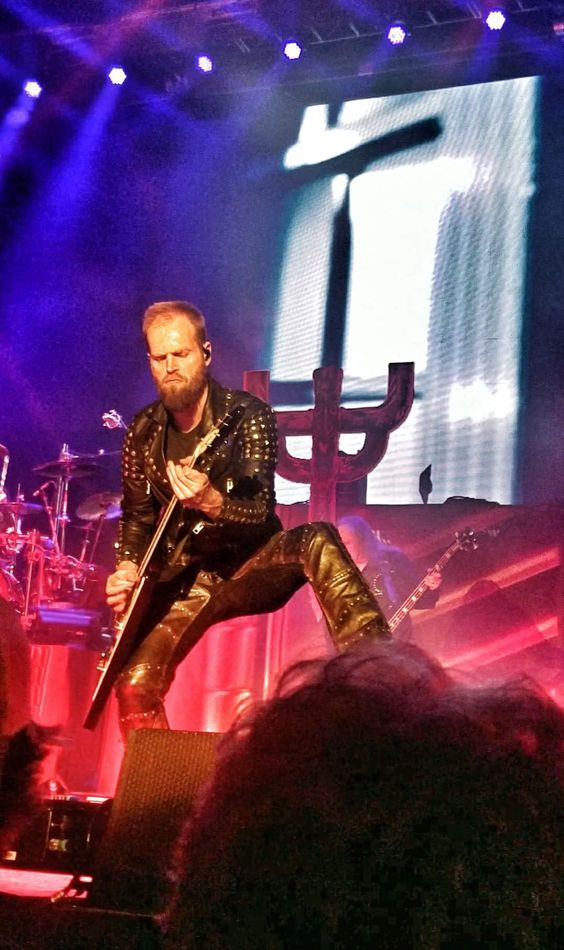 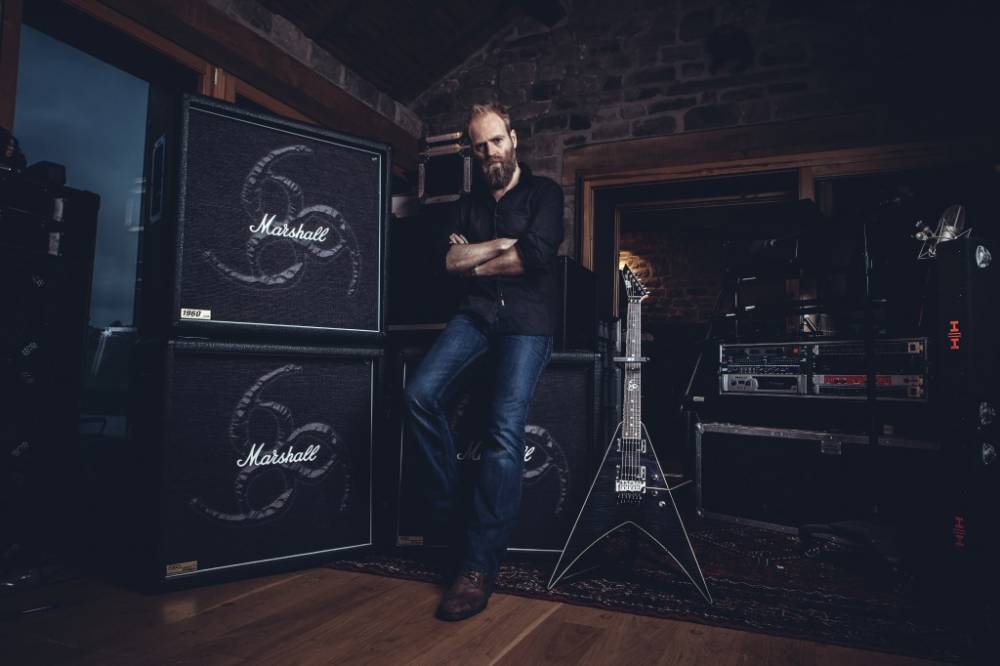 Backstage Recording Studio was originally set up in 1994 by ex-Sabbat guitarist Andy Sneap, to be used as a small demo facility for himself and local bands from within the Midlands area.

The studio has gone from strength to strength culminating in relocation to a 16th century 15 acre fully residential farm in 2001. Situated in rural Derbyshire the studio is within easy reach of the M1 and A38 and is within half an hours drive from Nottingham, Derby and East Midlands Airport. Birmingham International Airport is approx one hour’s drive away and rail links to London are direct from Derby.

Backstage has directed itself towards the rock/metal fraternity, with labels including Nuclear Blast, Century Media, Roadrunner, Metal Blade, Ferret and Sony among others, making constant use of the facilities.

Having worked with Megadeth, Accept, Killswitch Engage, Opeth, Testament, Exodus, Kreator, Nevermore, Arch Enemy and Machine Head, Andy is known worldwide for producing some of the heaviest albums released this last decade with Opeth’s ‘Deliverence’ being awarded a Swedish Grammy in 2002 and Killswitch Engage’s ‘End Of Heartache’ along with Megadeth’s ‘Headcrusher” nominated for a US Grammy. 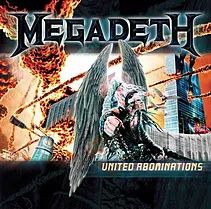 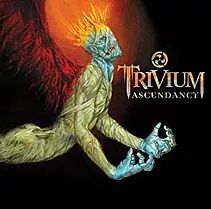 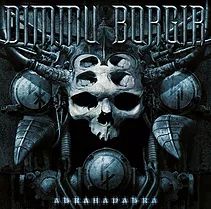 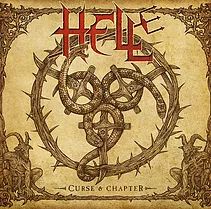 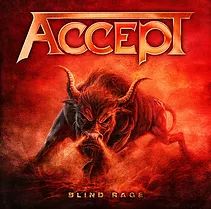 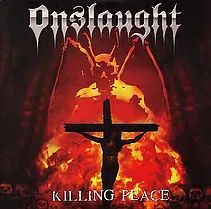 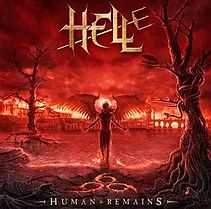 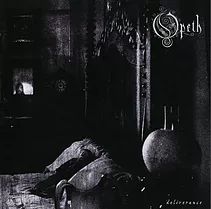 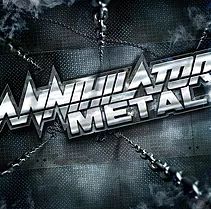 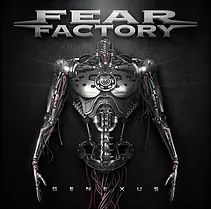 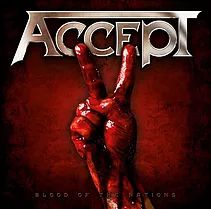 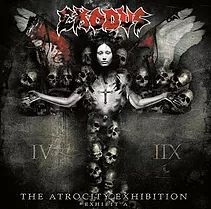 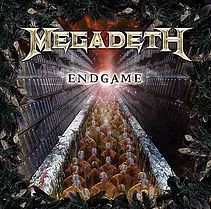 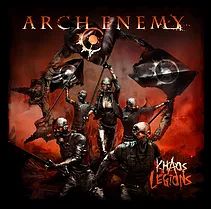 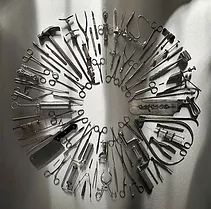 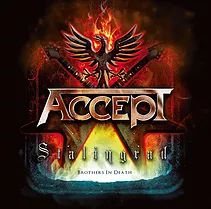 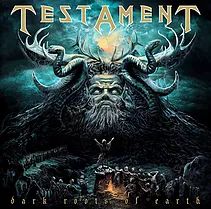 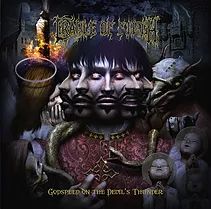 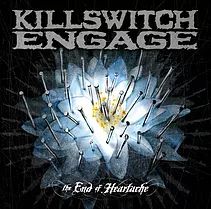 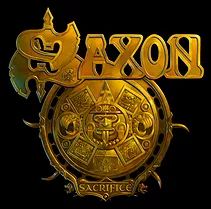 05:13
04:05
03:39
We use cookies on our website to give you the most relevant experience by remembering your preferences and repeat visits. By clicking “Accept”, you consent to the use of ALL the cookies.
Cookie settingsACCEPT
Manage consent