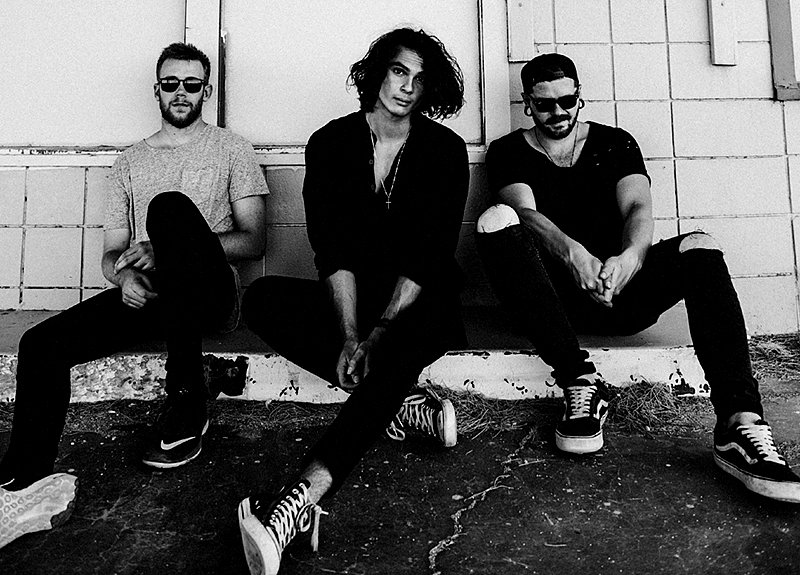 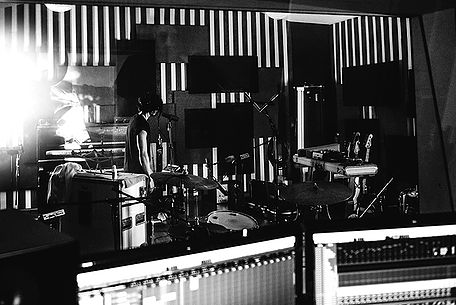 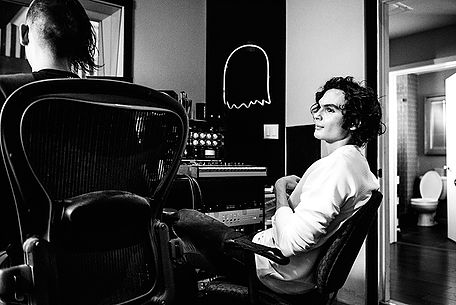 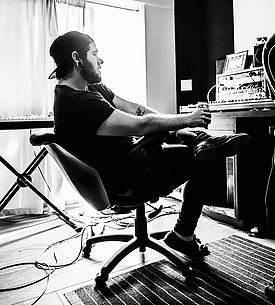 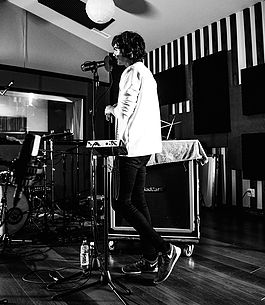 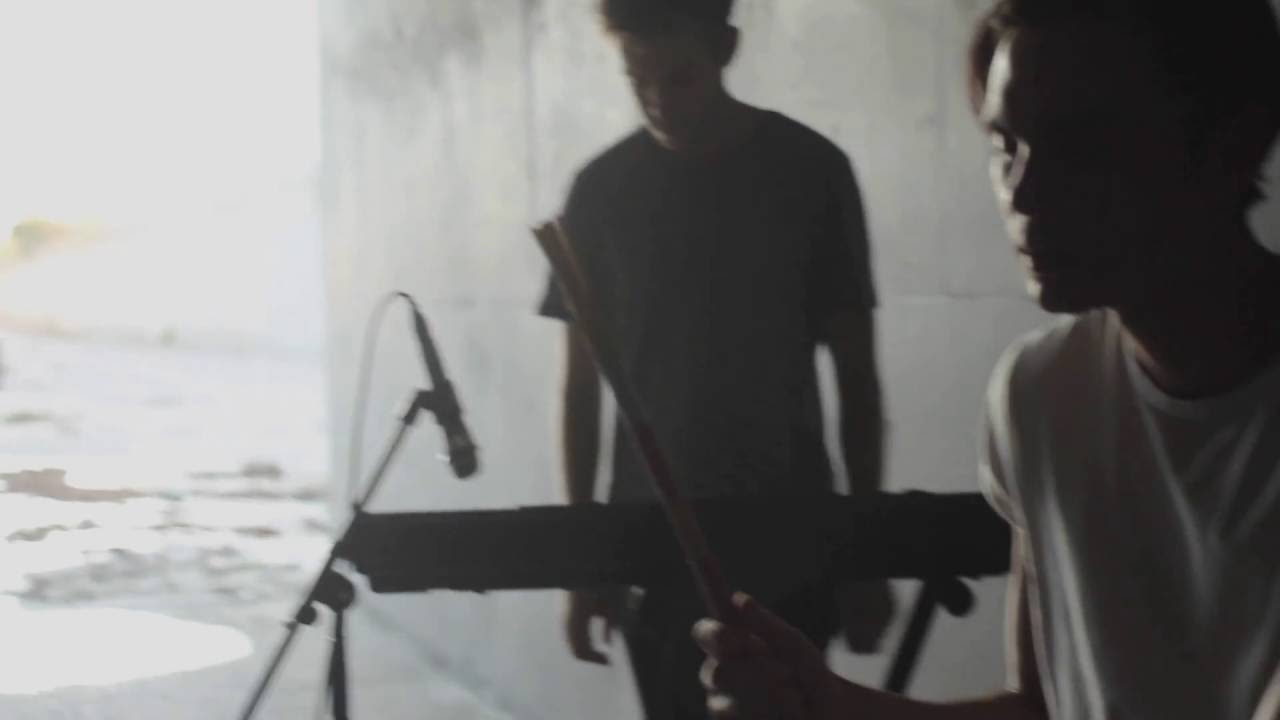 In late 2014 Olen Kittelsen, Kody Buxton, and Sam Beresford decided to abandon their previous projects and adopt a new moniker that would provide a much broader platform to define their sound. The project that would surface in the coming months was coined Armors.

​Armors released their debut EP "Collisions" on December 4, 2015. The album was produced primarily by Adam Castilla of The Colorist, with additional production by Sam Lee of Magic Man. "While Castilla definitely left his touch on the track, he allowed Armors to build out their melodious indie rock sound."The Album features mastering from both Brian Lucey of Magic Garden Mastering, as well as Joe LaPorta of Sterling Sound. Notable tracks include "Parasite" (January 2015) and "Old House" (February 2015) Both of which garnered national attention through synchronizations on NBC.

​Following the success of their debut EP, Armors would spend the better half of 2016 writing for their follow up record. The band released "Genesis" (September 2016) after a much anticipated waiting period, again garnering positive acclaim from listeners. "A mid-range tempo is set early, an enduring falsetto established in the vocals as the instrumentals build up and strong, freeing percussion makes its way into the fold. The lyrics are in your face, a confrontation of sorts in a relationship that has gone astray." The track boasts production from Ryan Spaker (Killer Mike, Weezer) who inevitably bridged the gap between genres into an almost hard to define sound. Some describing it as "The alt-pop song with a neo-R&B jolt of electro production." The dynamics within the track are often noted for being subdued within the verses whilst "leading the track to triumphant explosions of stadium sized proportions." in the choruses. In November Armors released a second single titled "Overdose." Described as a "pop-infused delight with a dark overtone." A characteristic that has been a consistent theme throughout previous Armors releases. "Overdose" was produced by fellow Orange County, California native Jason Suwito (Sir Sly) who inevitably brought his own sonic signature to the track. 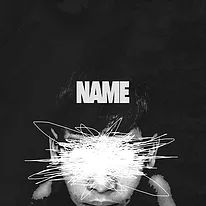 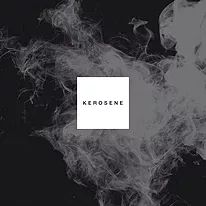 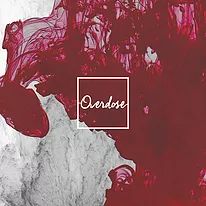 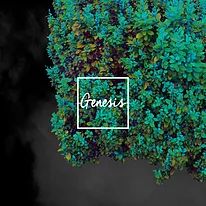 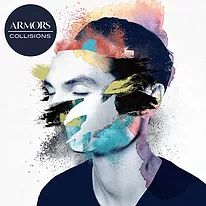 03:42
03:18
We use cookies on our website to give you the most relevant experience by remembering your preferences and repeat visits. By clicking “Accept”, you consent to the use of ALL the cookies.
Cookie settingsACCEPT
Manage consent