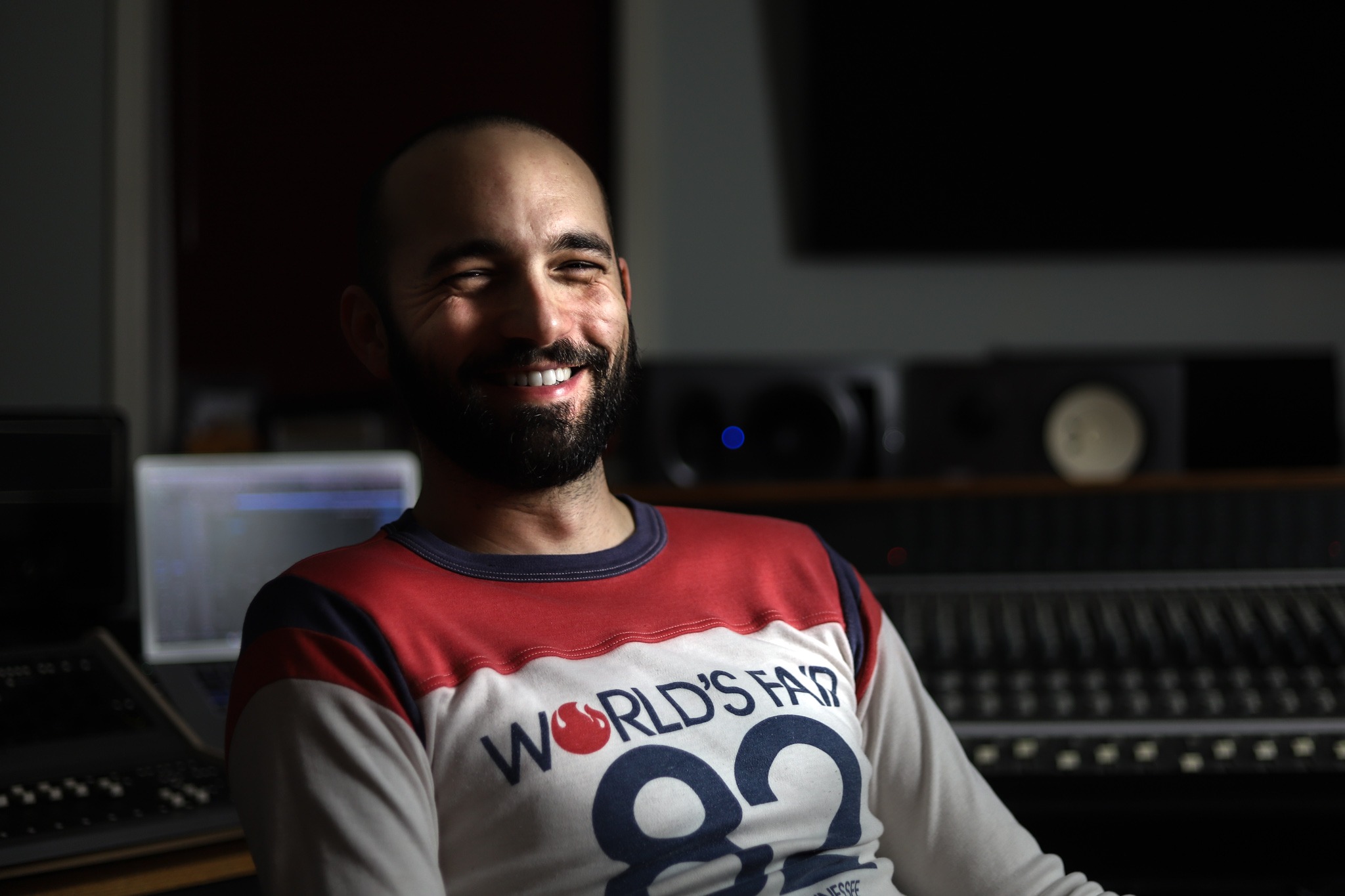 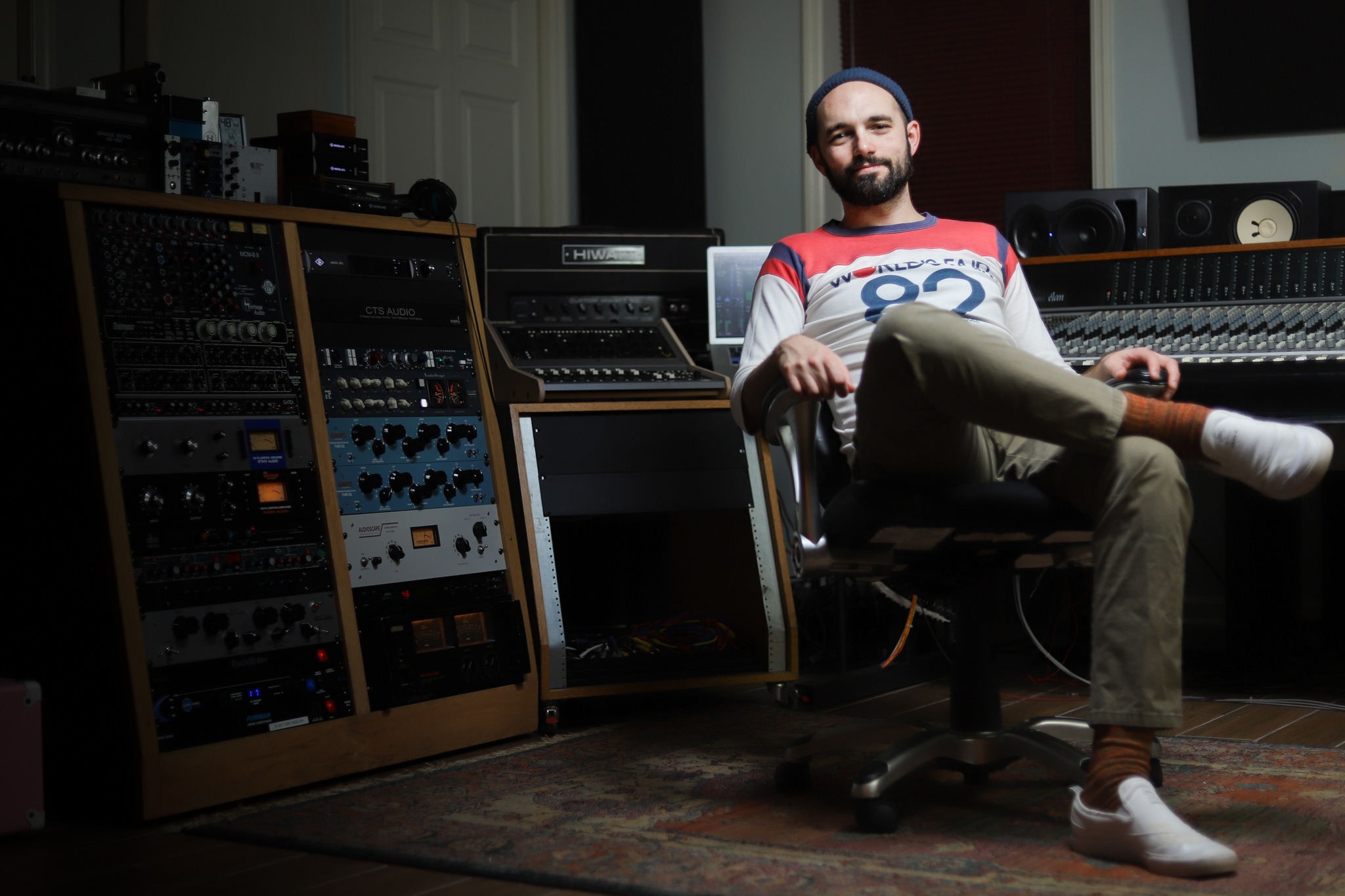 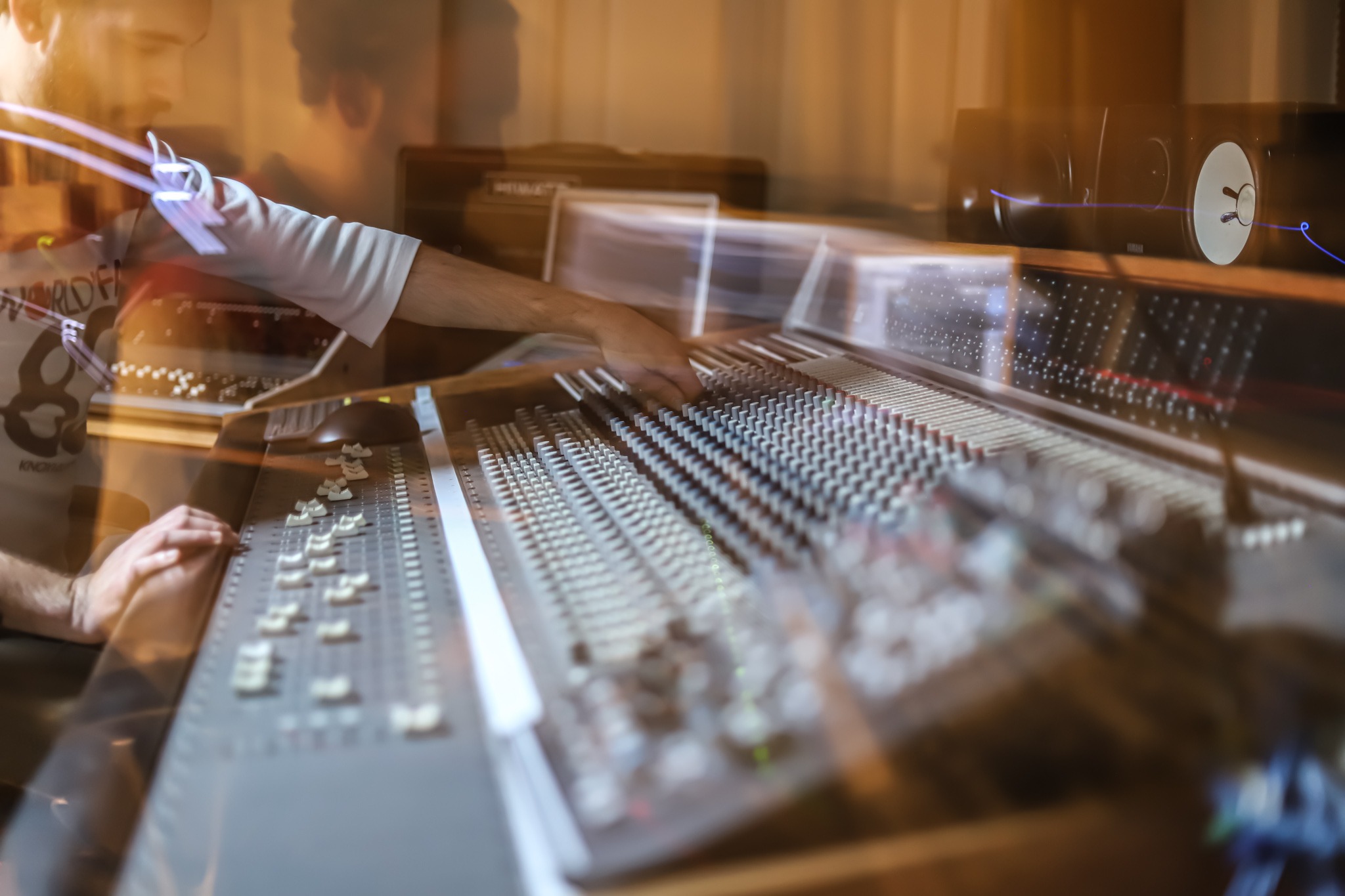 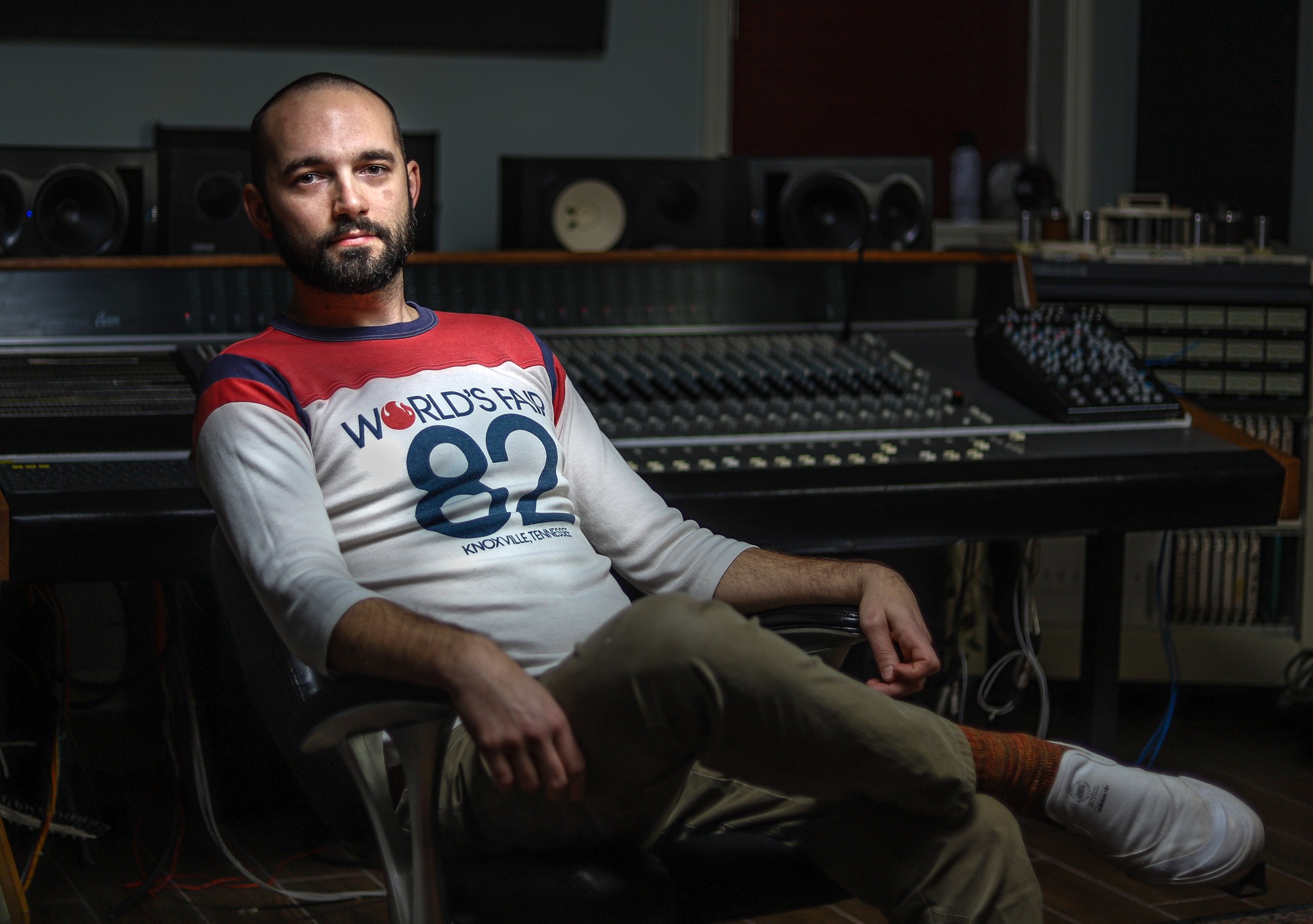 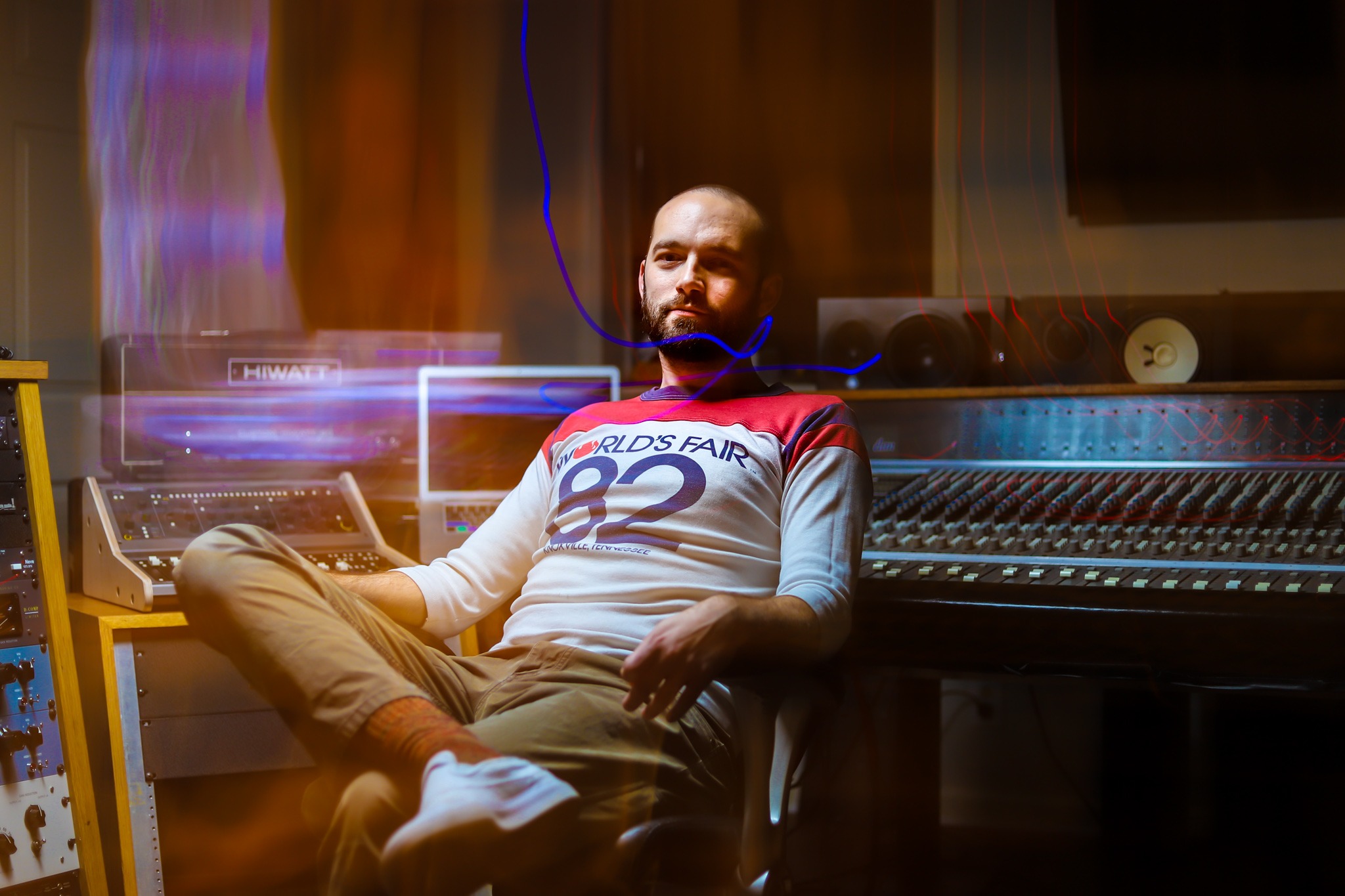 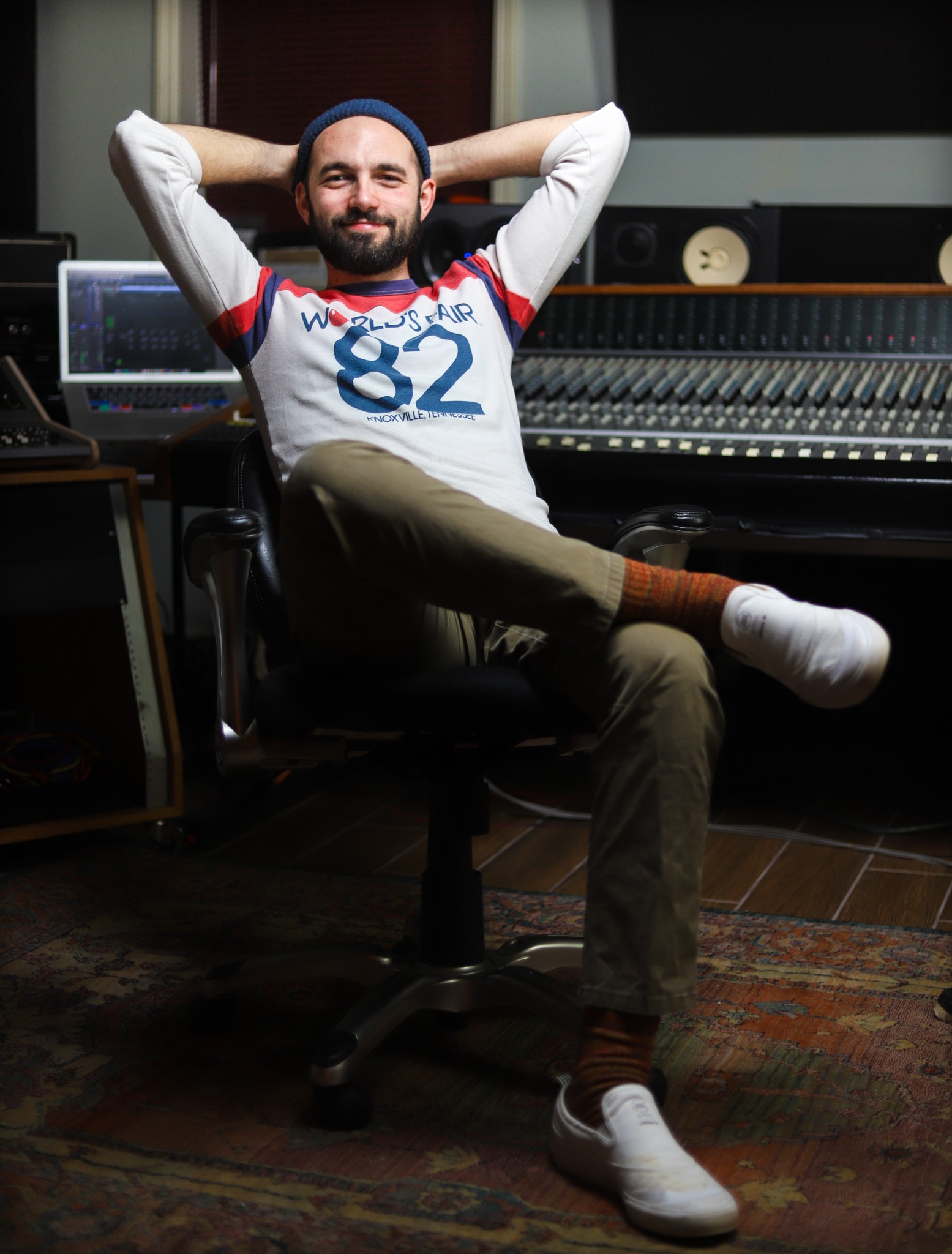 Brandon Blane Highfill is a recording / mixing engineer based out of his studio Earth Sonic Studio in Nashville, TN. Brandon co-owns and operates EASTSIDE MUSIC SUPPLY in Nashville and is not only an active WARM user, but also a proud dealer. He enjoys working with artists who think outside of the box and very loosely refers to himself as a "producer". Sound has always been an obsession for ole "Jonny Blane". When he witnessed SONIC YOUTH on the television as a 9 year old and saw them making beautifully insane noises as they abused their instruments, he was suddenly hooked on music and learning guitar. As time went on, he became more and more obsessed and was determined to figure out a way to make a living with music or sound in general to keep from being miserable. In the mid 2000's he began experimenting with recording various non-musical objects and manipulating the recordings in creative ways which lead him to dabble with film scoring in the Florida indie film scene. In 2014 he launched EASTSIDE MUSIC SUPPLY and EARTH SONIC STUDIO a few years later in 2017. Providing music retail & repairs at his shop and music creation at the studio has become the perfect balance to keep him fulfilled and to provide for his two young boys. He has tracked and/or mixed artists such as Kinhin, Scale Model, The Burps, Khaffin, Glass Shadow, and a few others he can't mention yet.
If you'd like to work with Brandon on a mix or tracking session contact him at [email protected] or visit earthsonicstudio.com for info and bookings.
Warm Audio Gear Used: 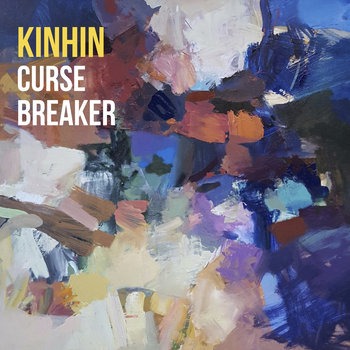 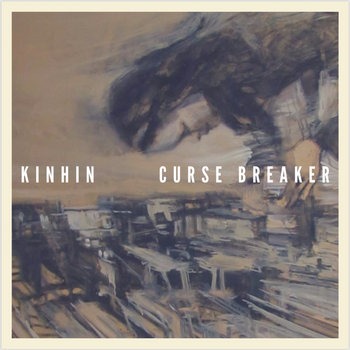 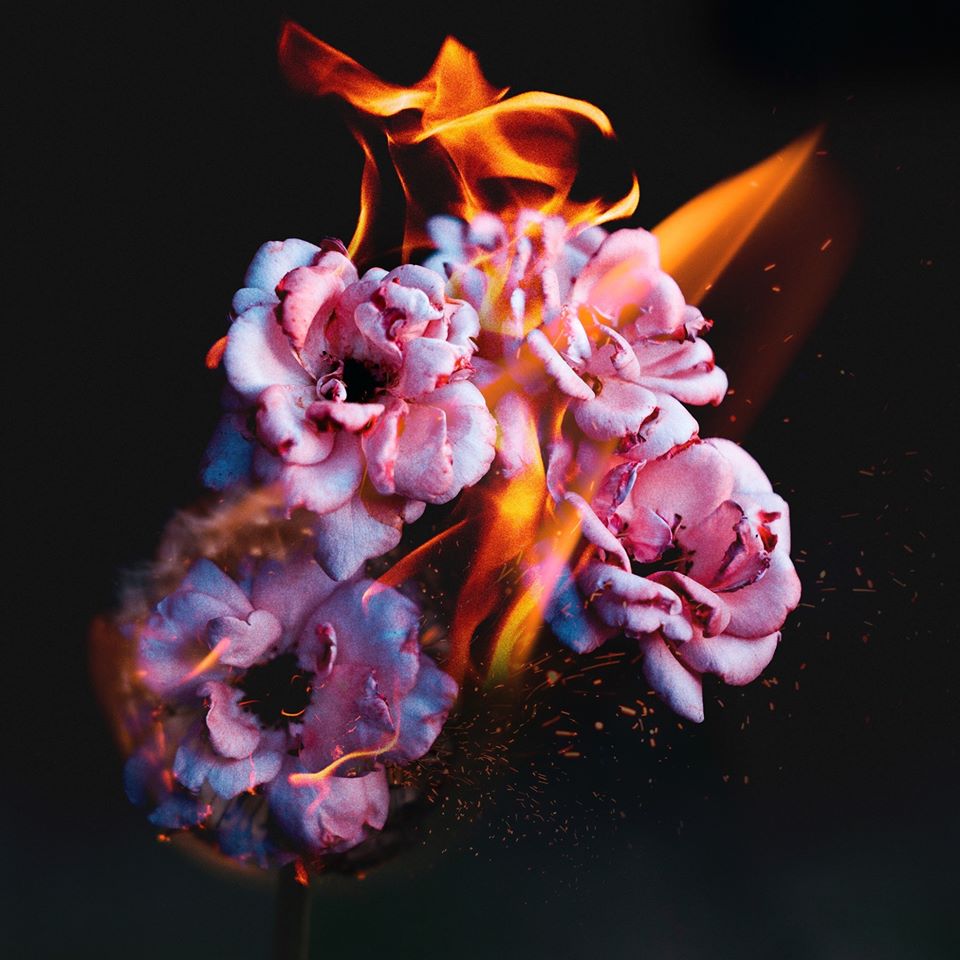 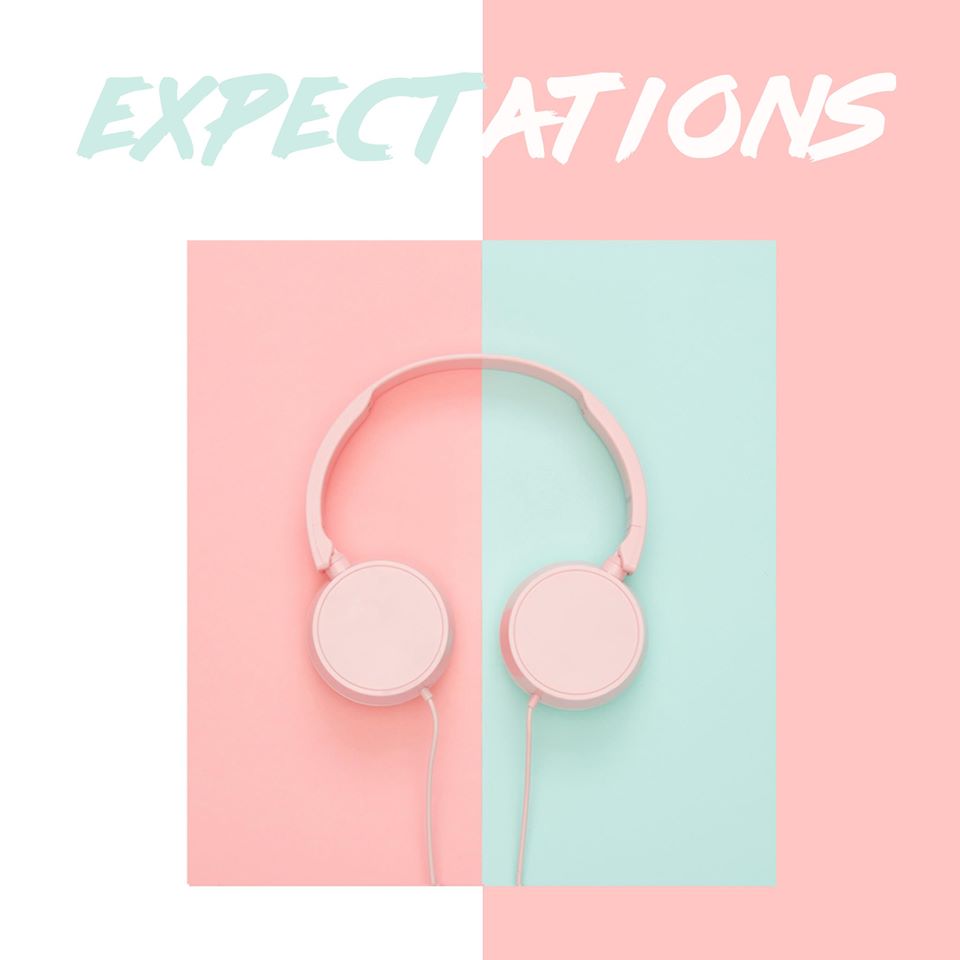 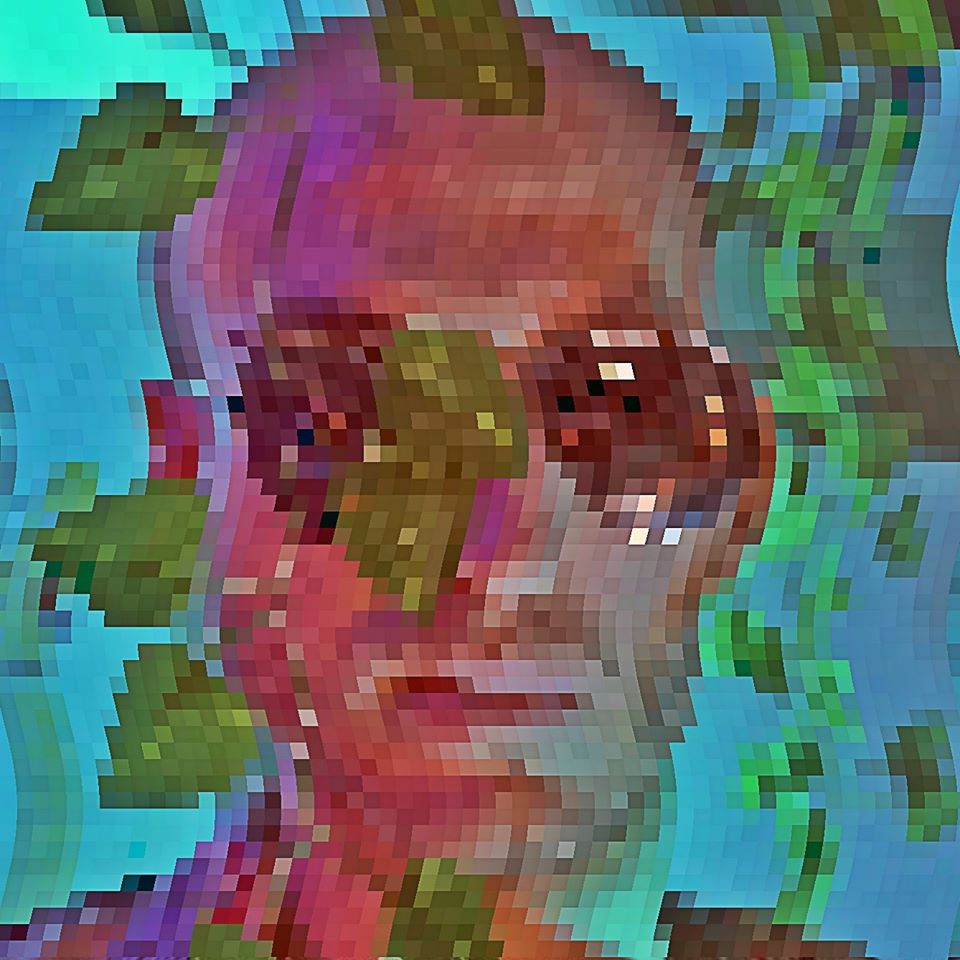 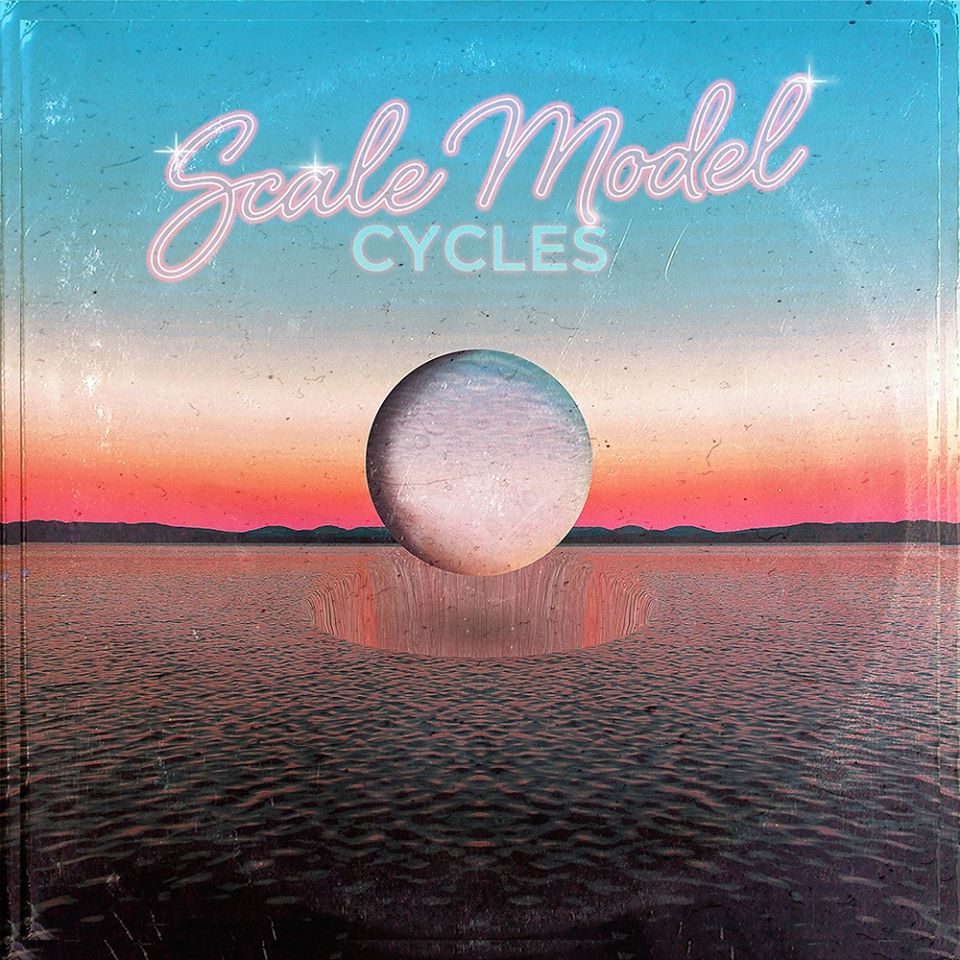 khaffin
We use cookies on our website to give you the most relevant experience by remembering your preferences and repeat visits. By clicking “Accept”, you consent to the use of ALL the cookies.
Cookie settingsACCEPT
Manage consent