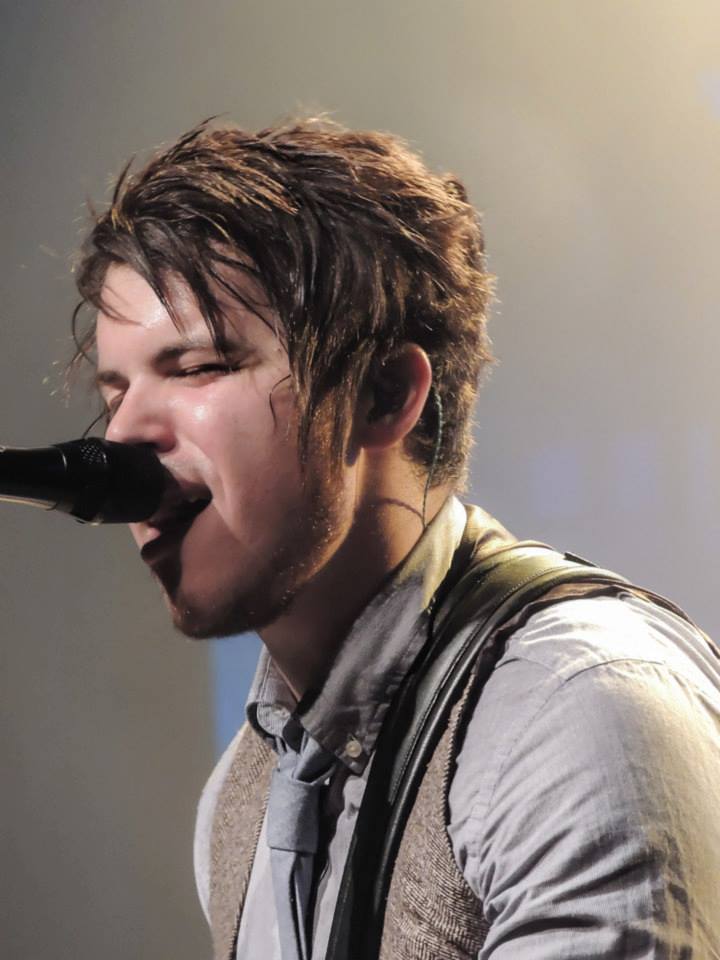 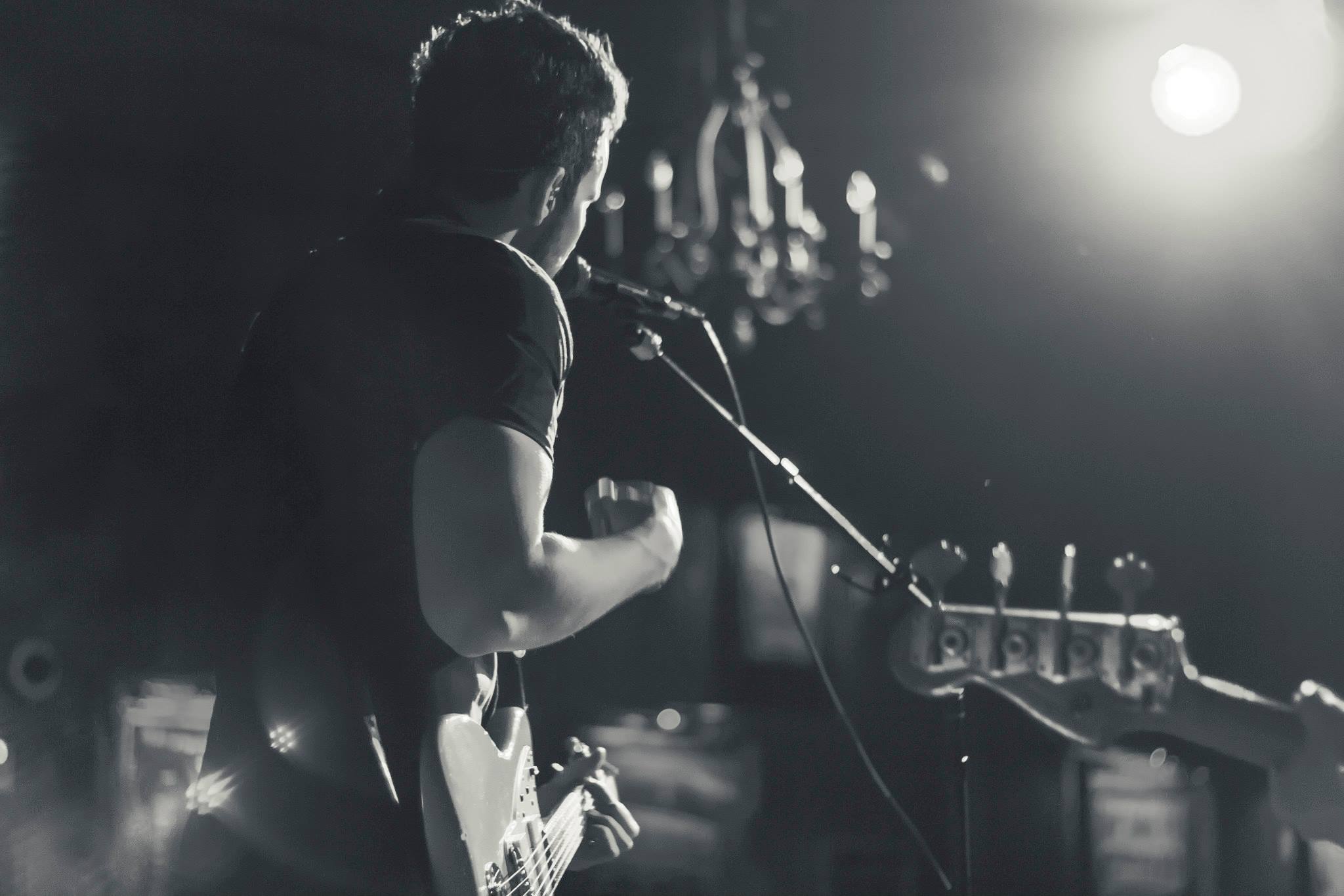 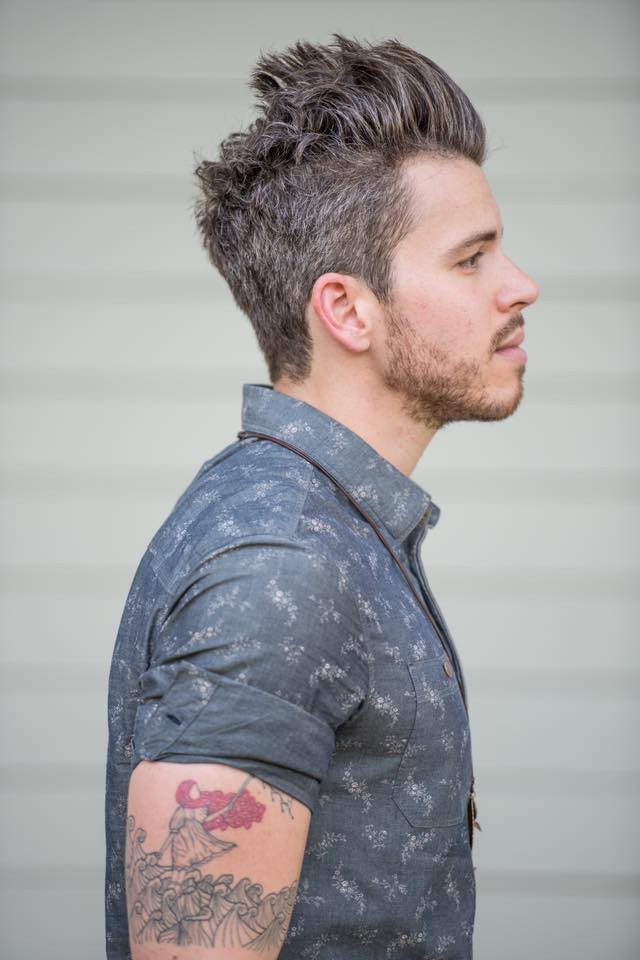 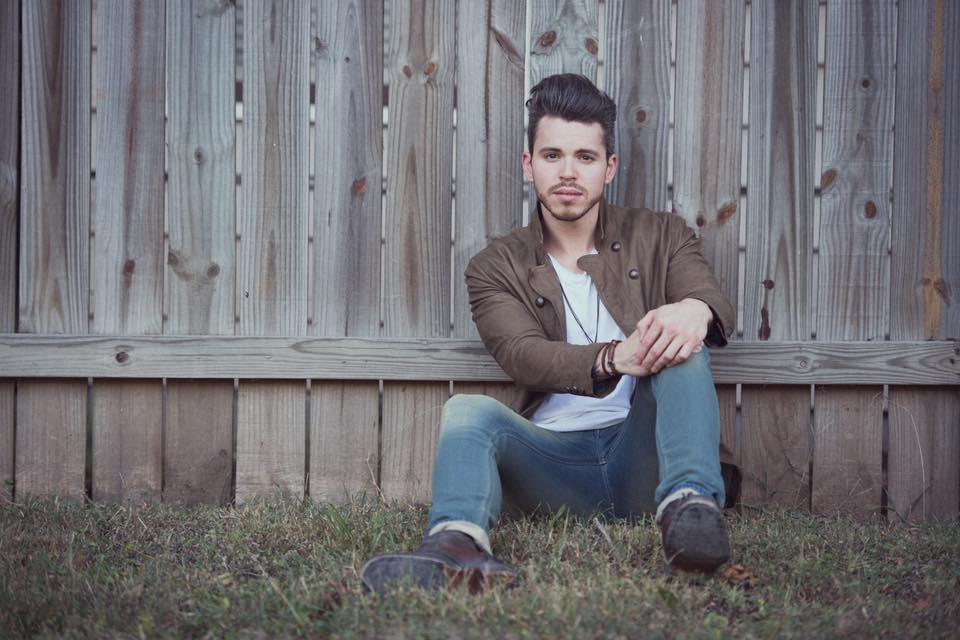 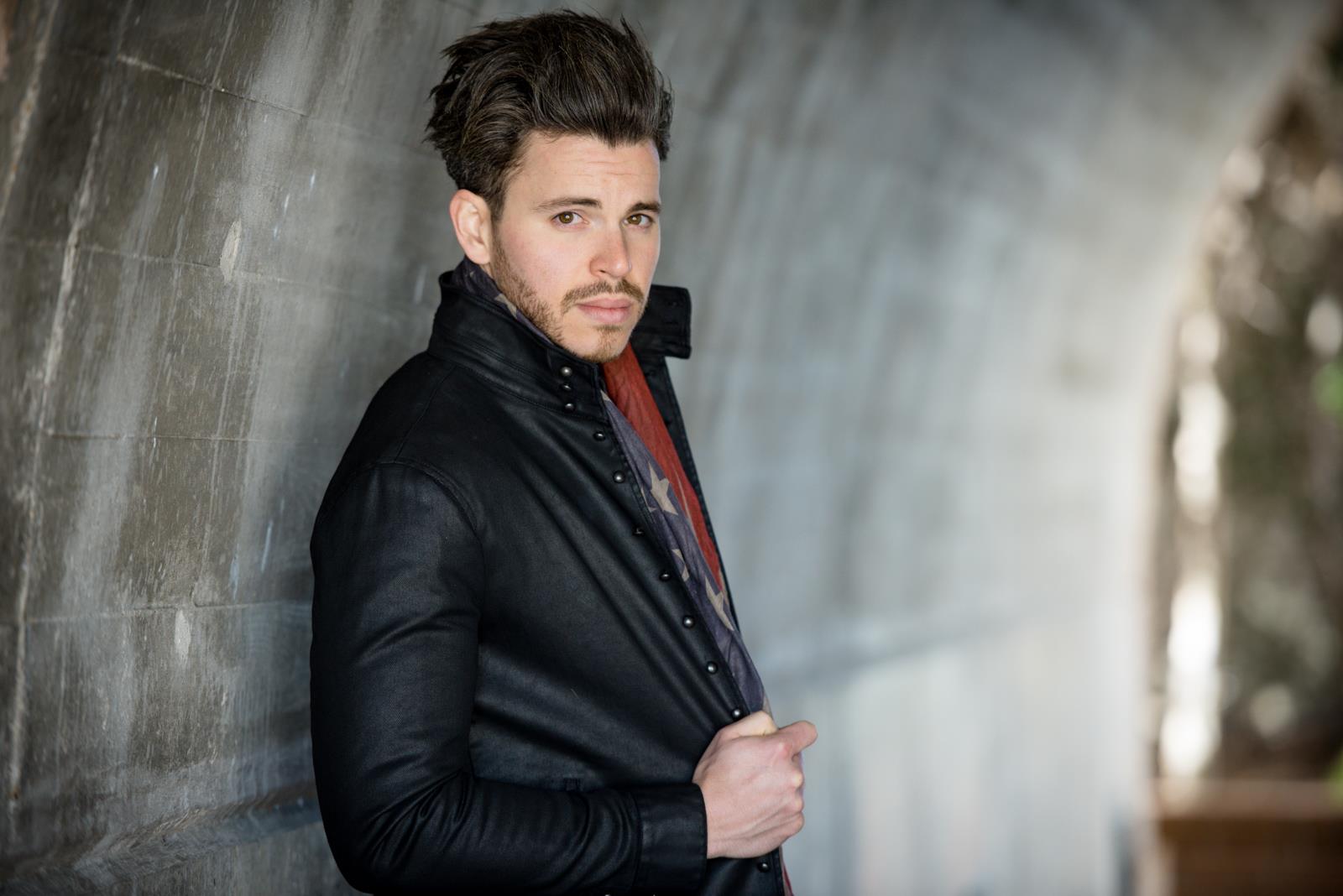 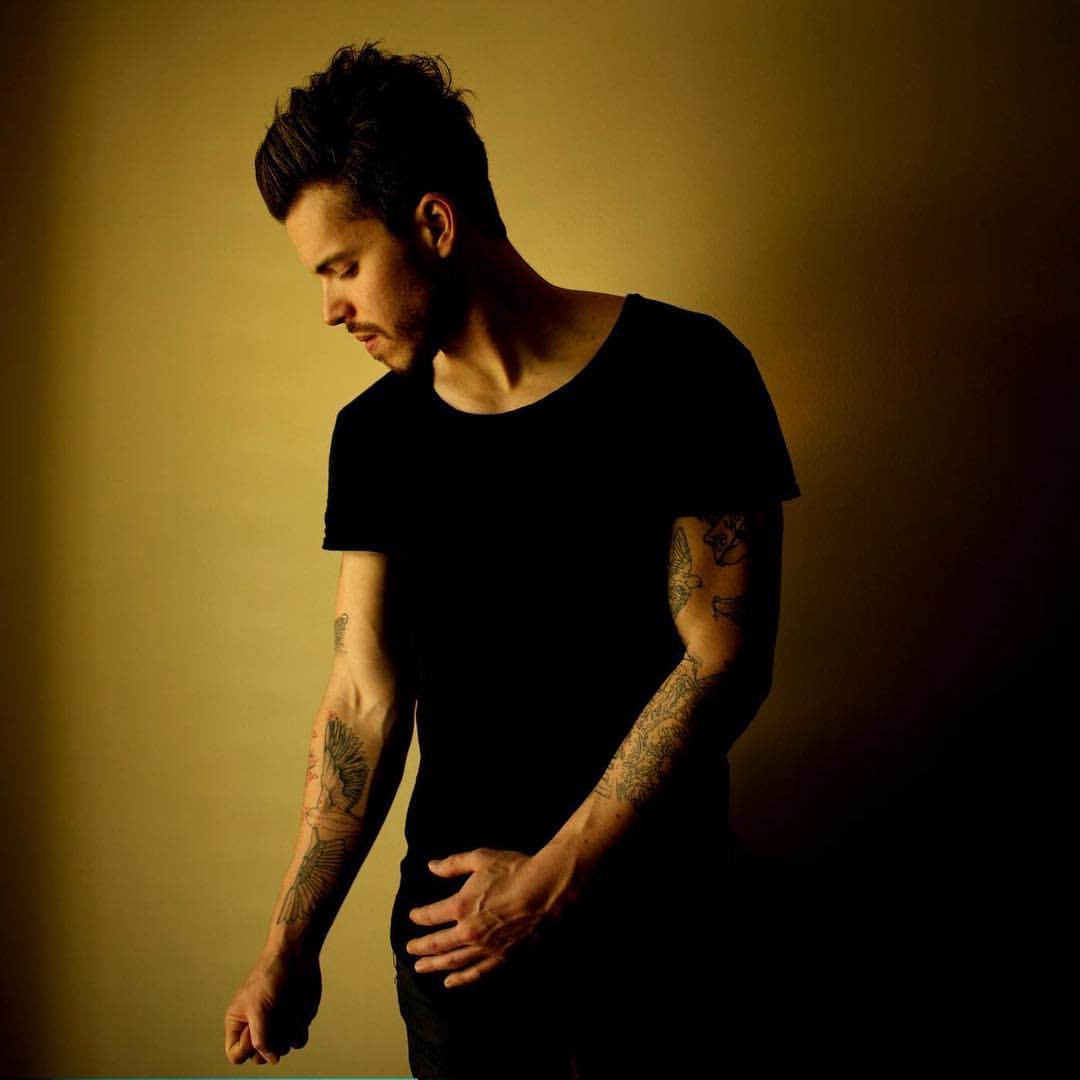 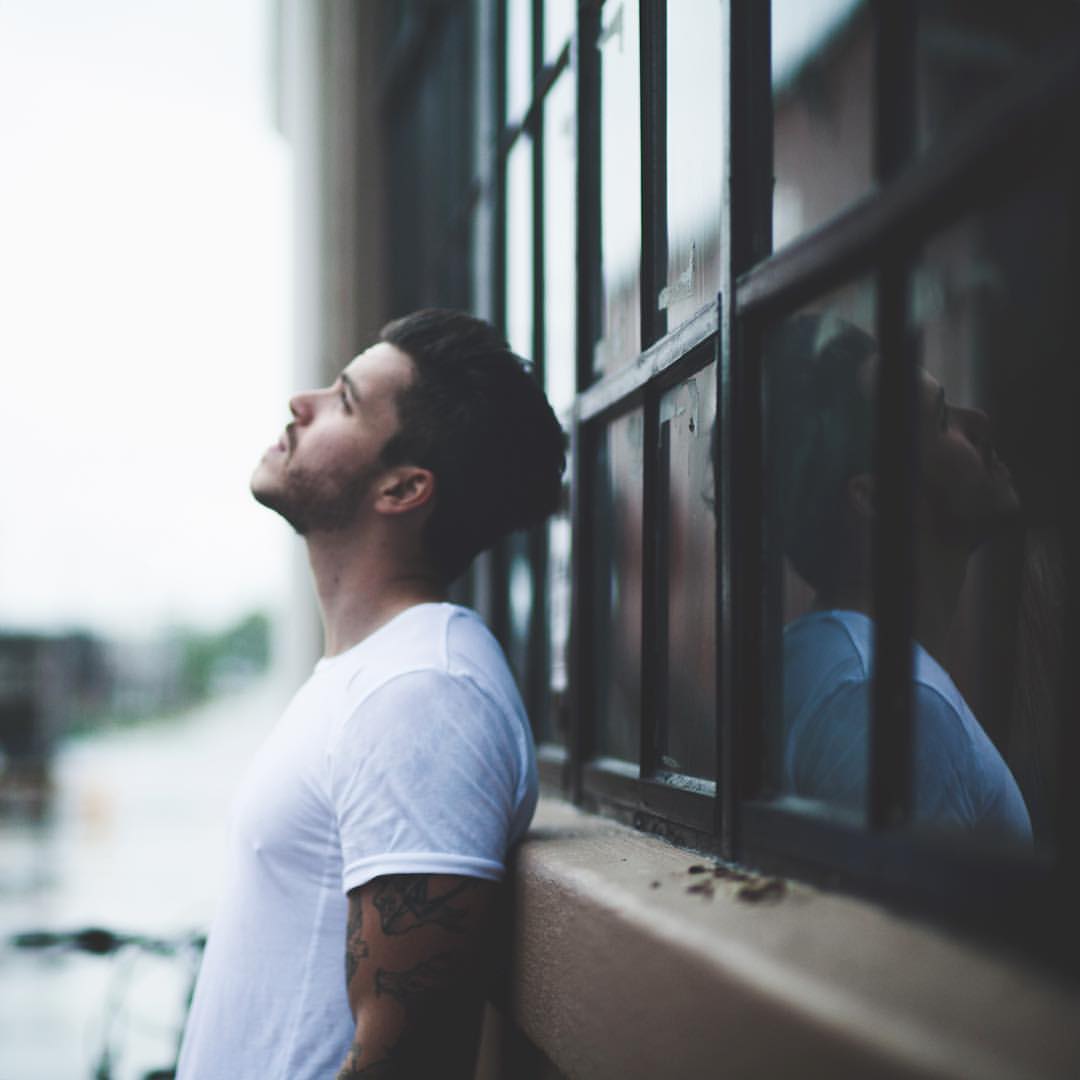 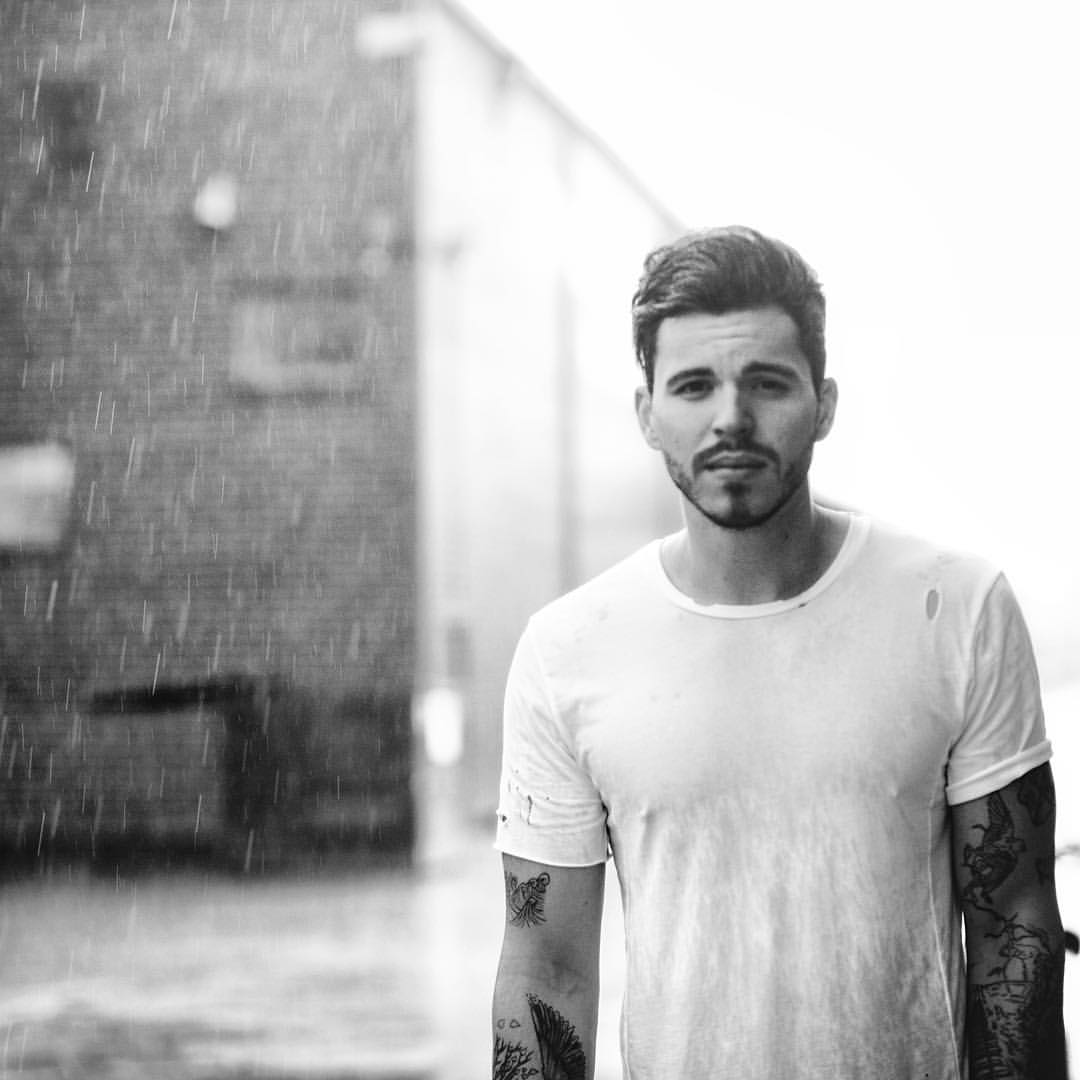 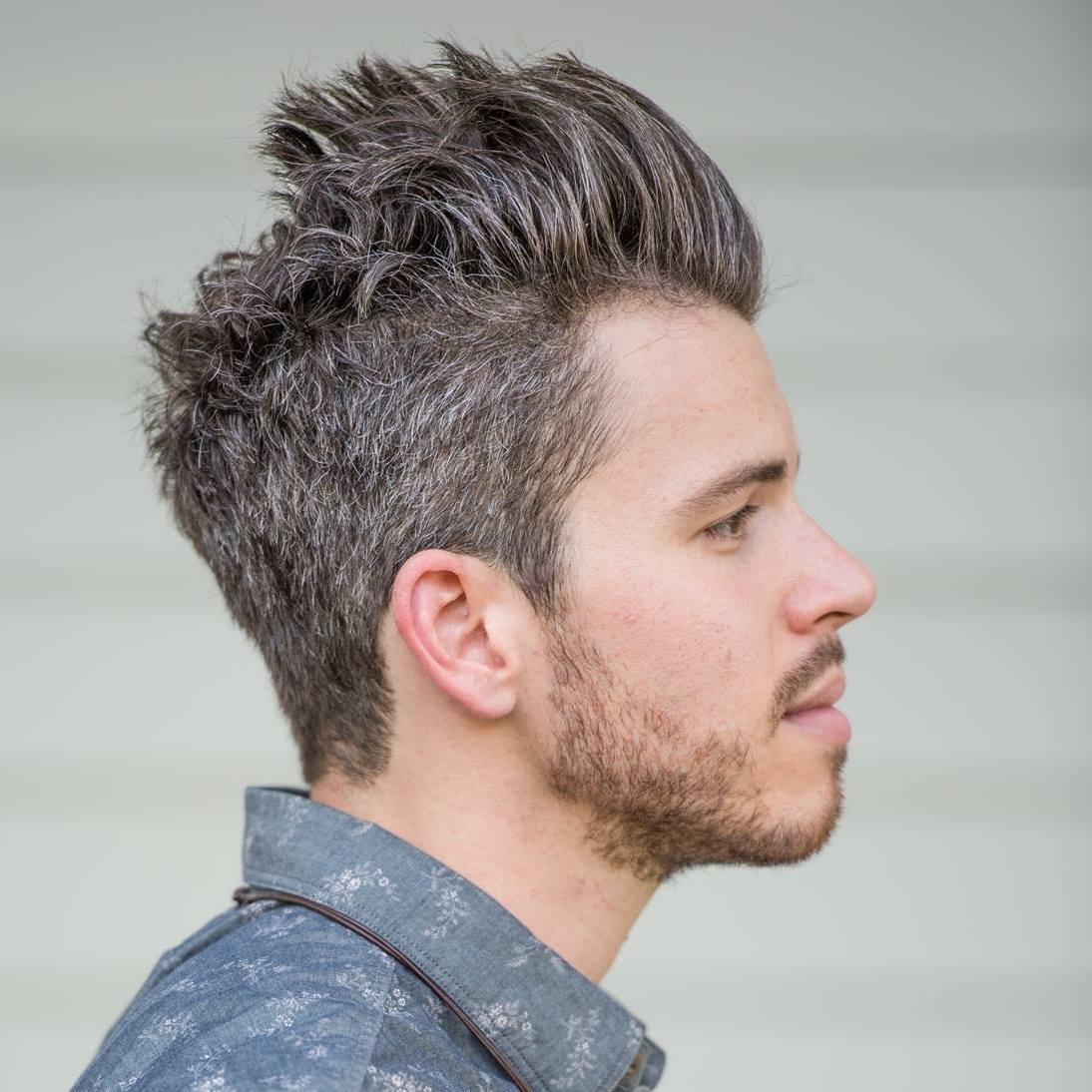 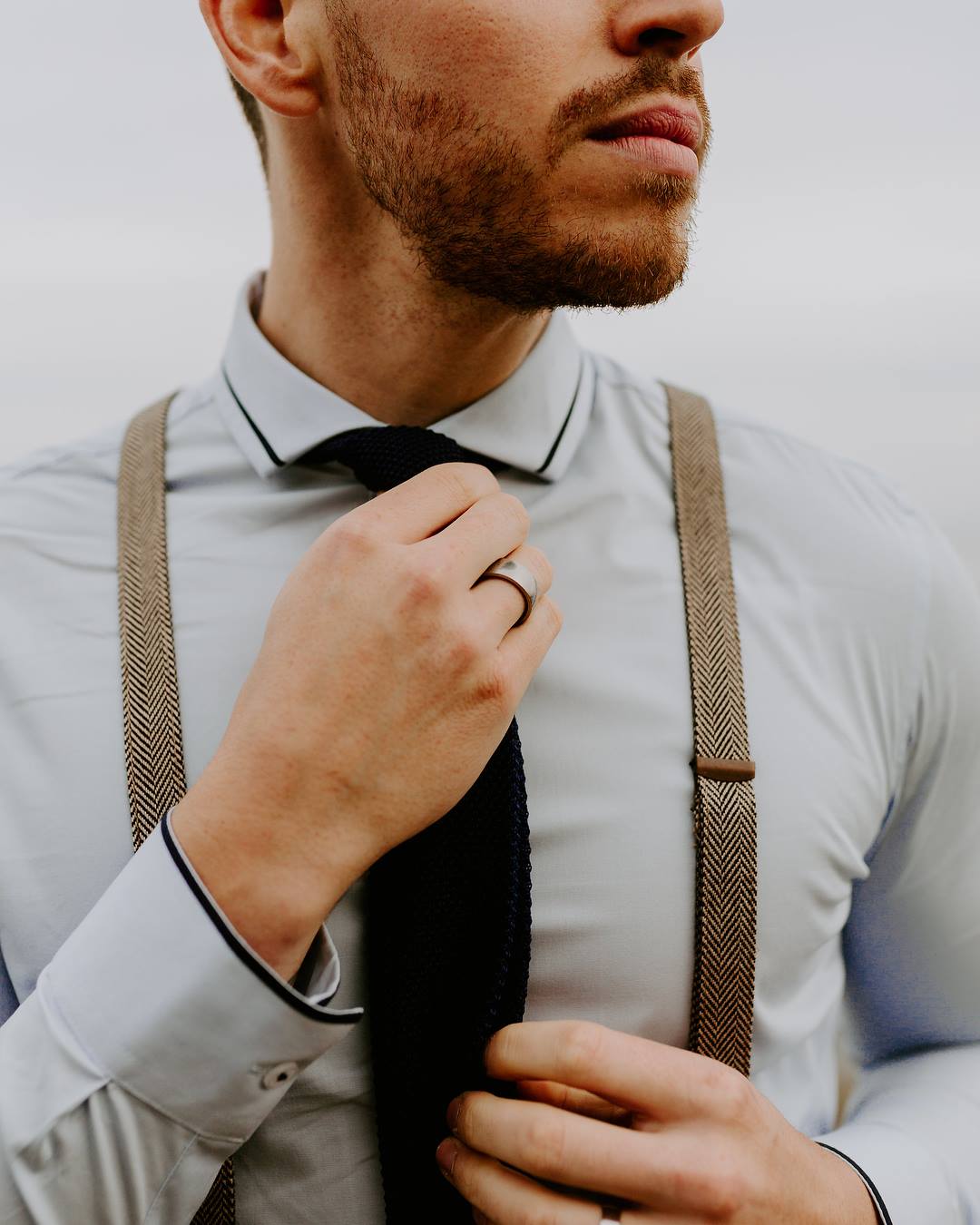 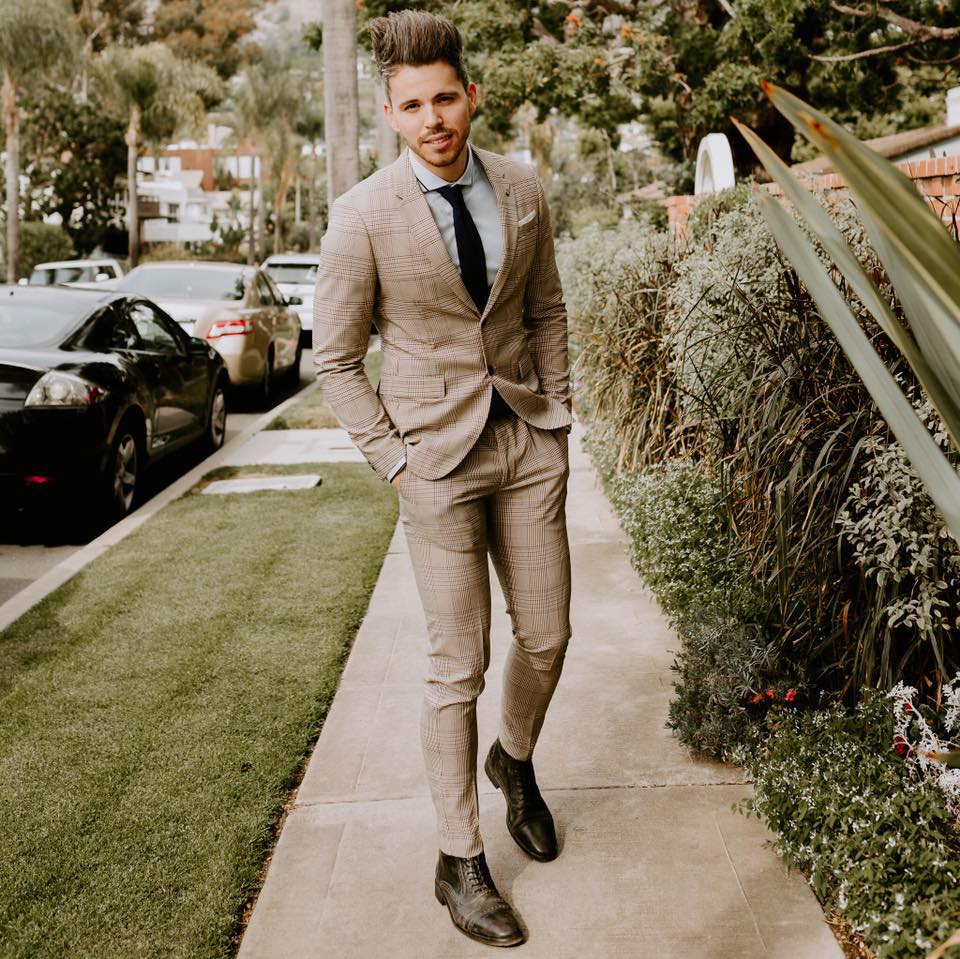 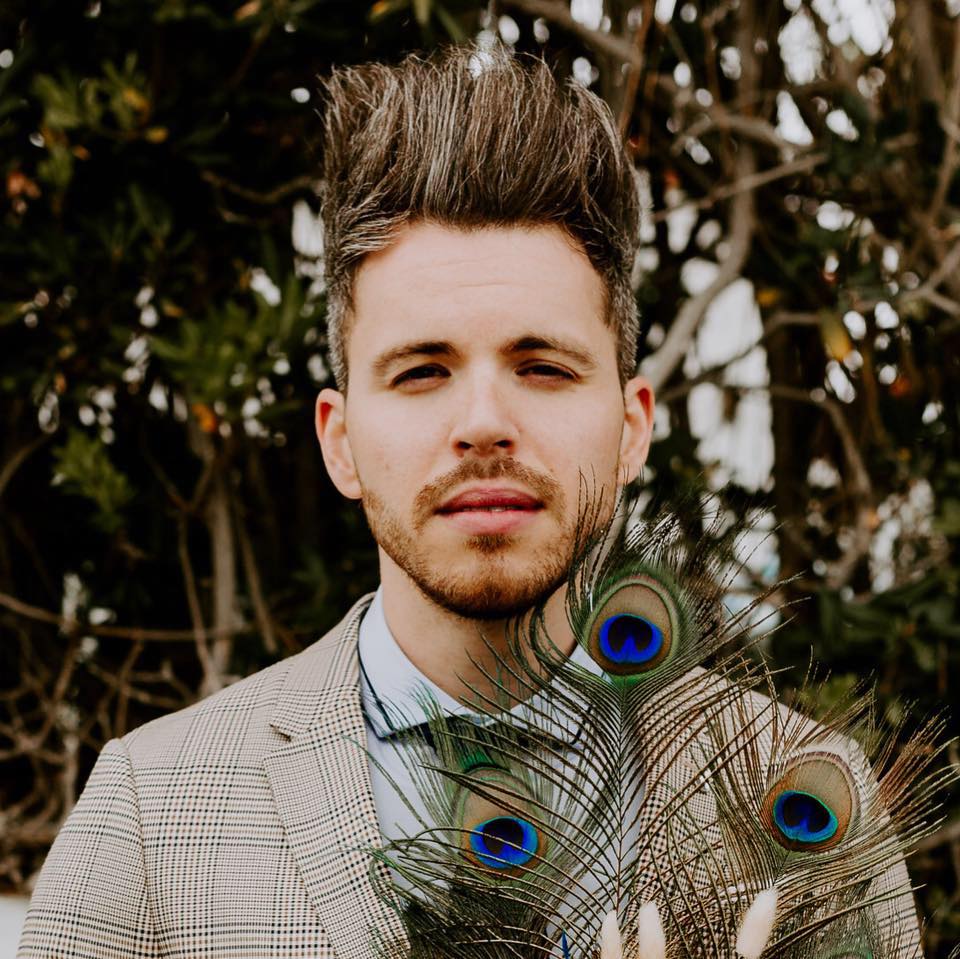 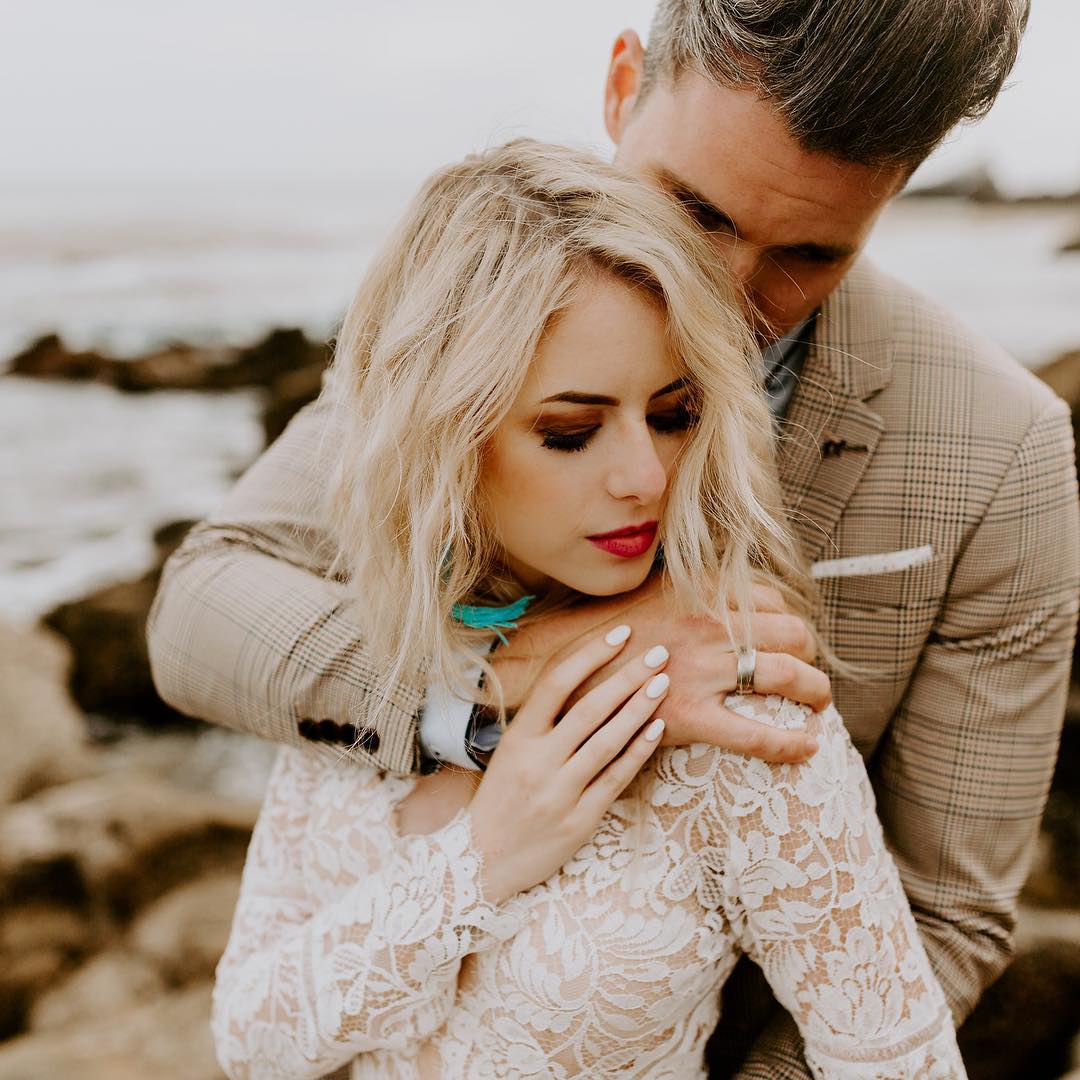 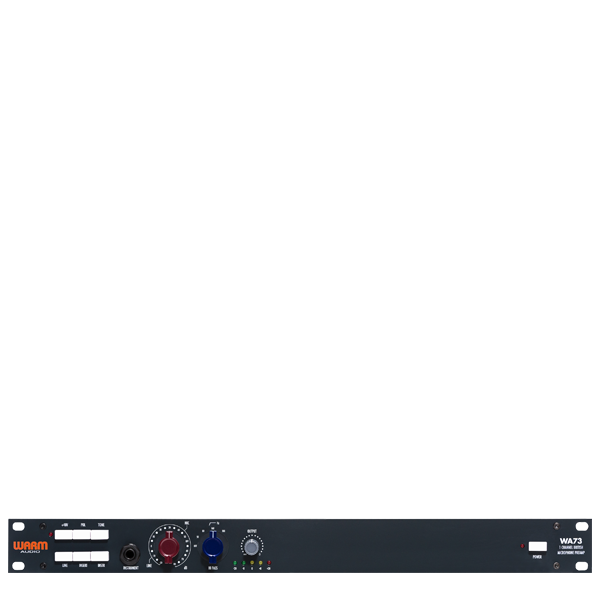 “Warm Audio has changed the game for me. Everything tracked in my studio goes through their gear, and my favorite vocal chain is the tube 47, wa73, and wa76. Cant get enough of what this company is doing!”

If California invented cool then LOVELY reinvented California. The pop singer that has the funk of Bruno Mars and the hair of Johnny Bravo has made it his goal and profession to curate a sound that leaves any generation on the dance floor.

With hits like "Shameless" hinting at beats and then dropping them like bombs in the chorus; these songs are pulsating with a currency that money could not match.

From songs that make you wanna hang up the phone and go out with your friends. To haunting ballads like "Cold" that leave you with more goosebumps than you had when you were listening, LOVELY is an artist for himself which beautifully translates to an artist for the people.

If a guitar could be personified in the composure of a man LOVELY would embody a 50's Fender. With tattoos that crawl up his arms to tell their own story, and lungs that reach the notes of Steven Tyler, his live performances wrap up an entire arena tour in one set. LOVELY is every bit of his last name. “

03:13
03:23
01:56
04:12
We use cookies on our website to give you the most relevant experience by remembering your preferences and repeat visits. By clicking “Accept”, you consent to the use of ALL the cookies.
Cookie settingsACCEPT
Manage consent