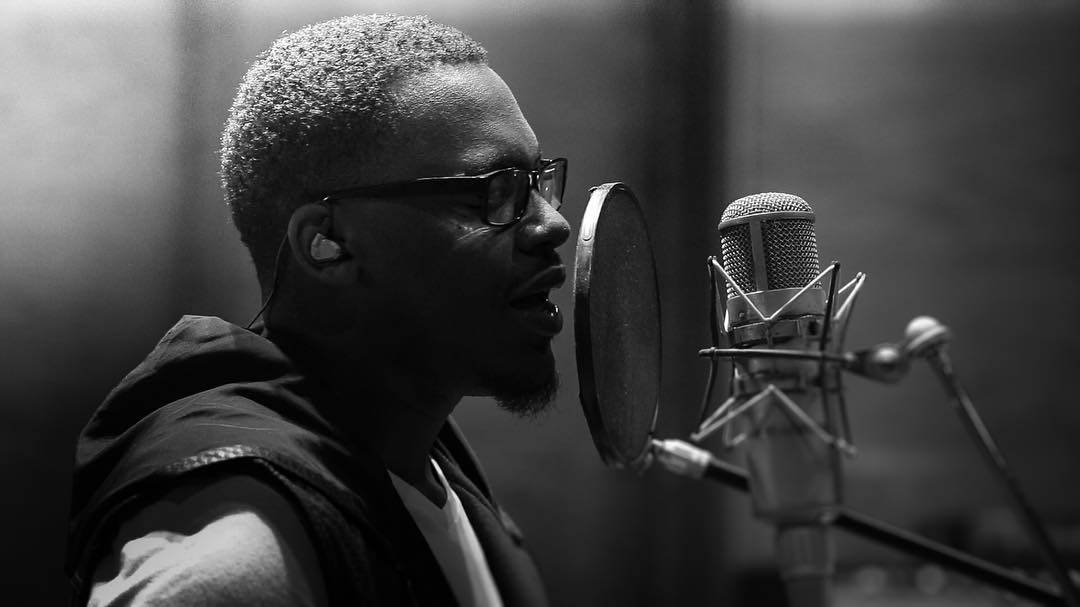 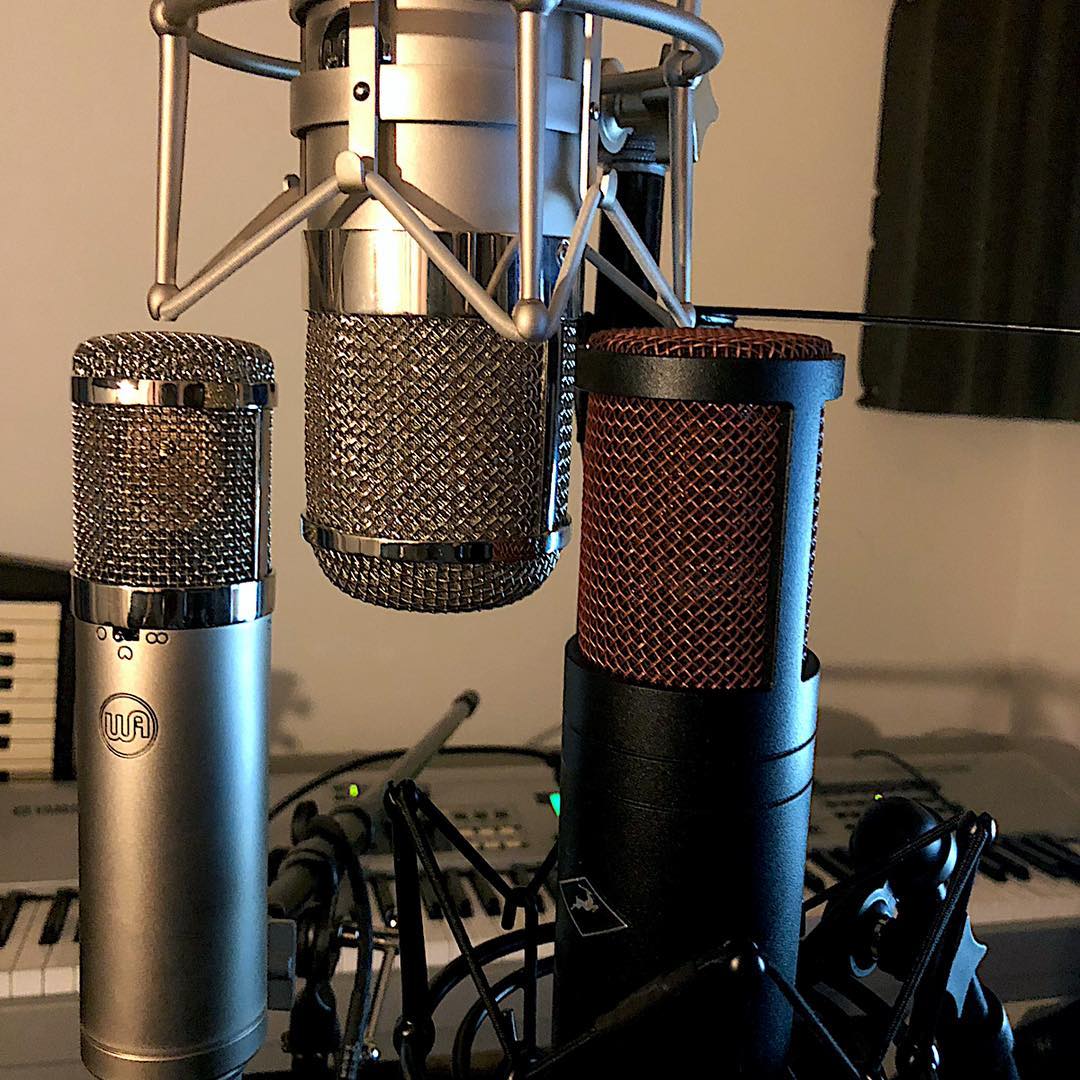 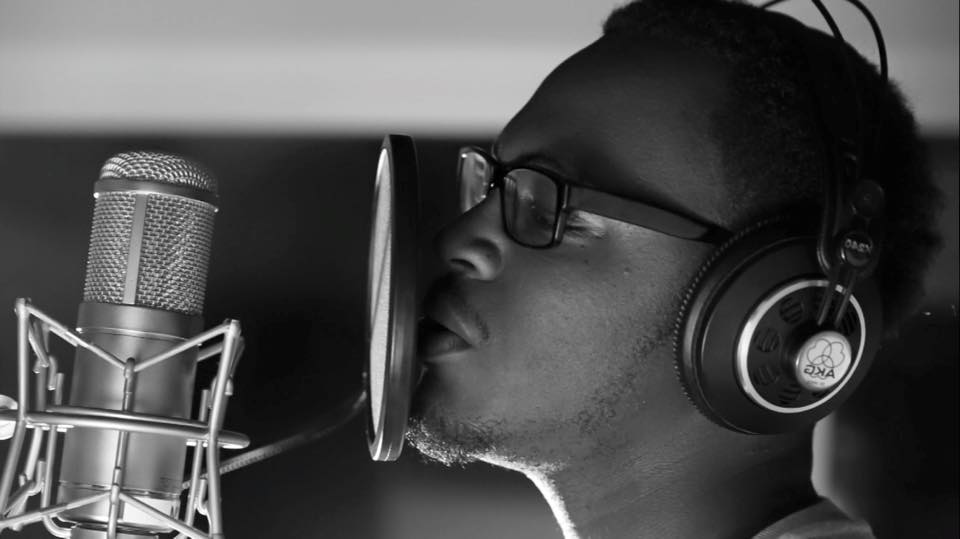 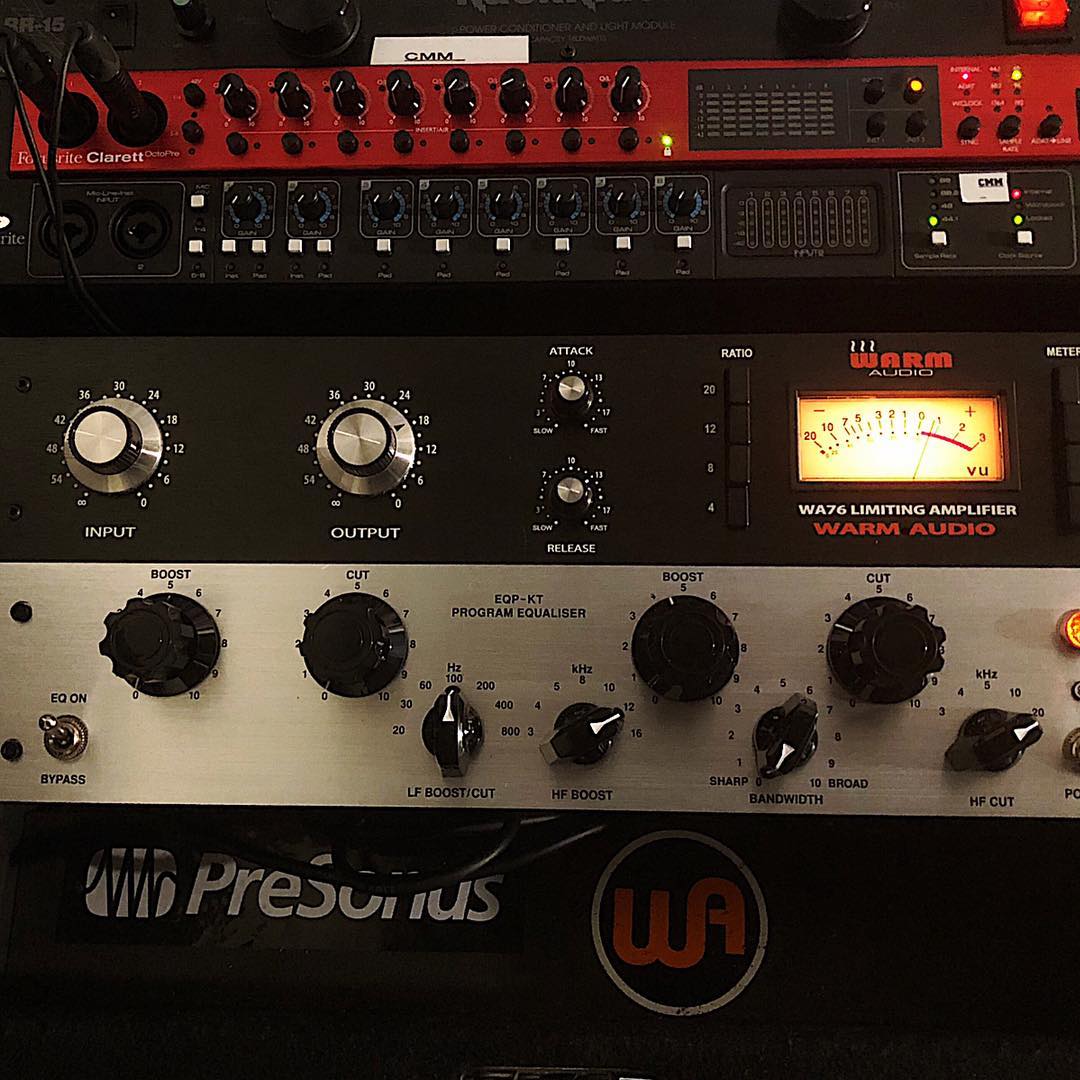 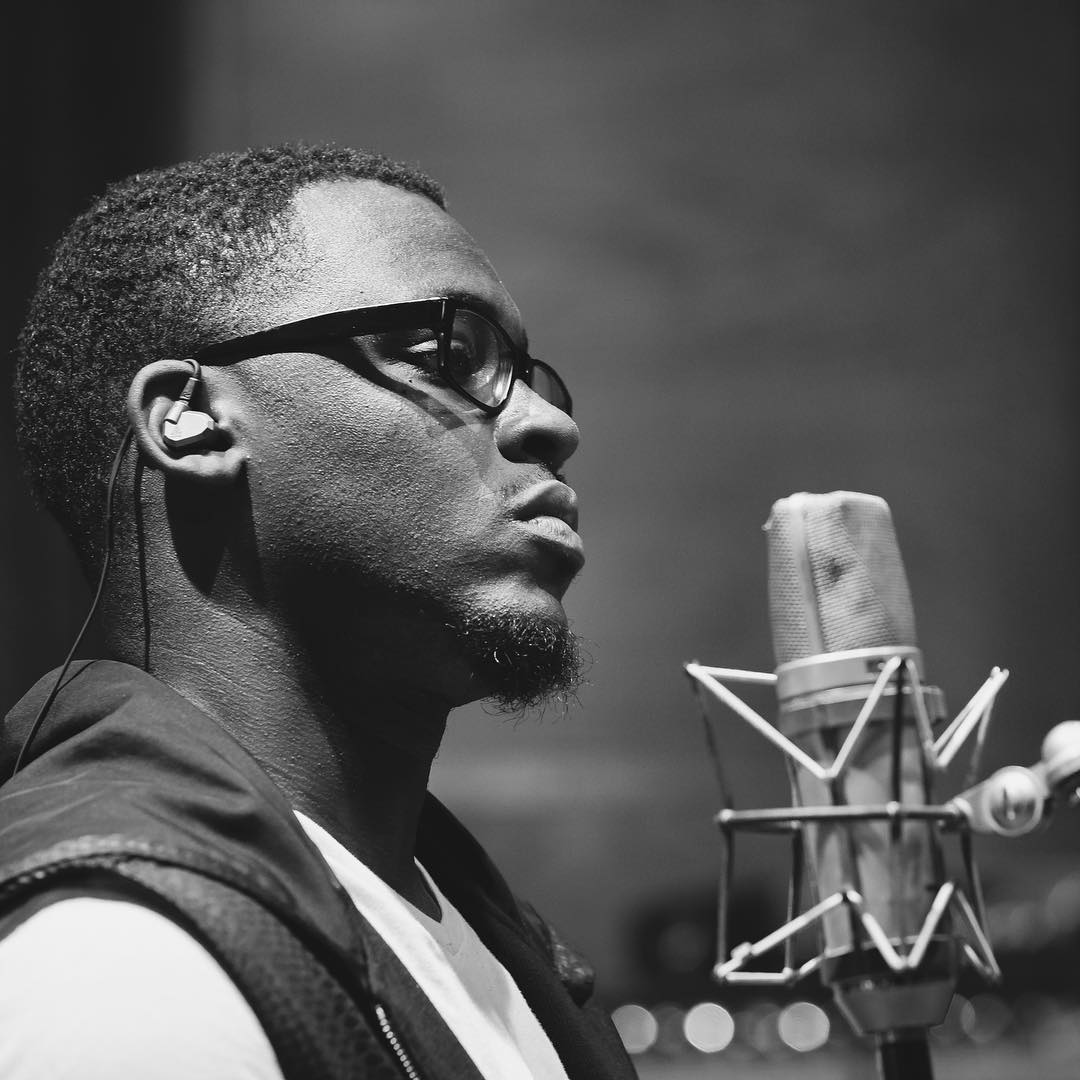 A Dayton Ohio Native, Carl Moore fell in love with music at an early age.  He obtained a degree in Psychology and Music, and a Master's a degree in Entertainment Business.

Carl's music career has taken him down multiple paths such as being a Musical Director, participating in multiple gospel recordings, and playing for music/vocal ensembles around the Ohio area, and now the Chicagoland area.

Artists such as Musiq Soulchild, Donny Hathaway, Stevie Wonder, Patricia Wilkinson, and many others influenced him to create a solo project entitled, "Somethin New". The pursuit of the unique, and undeniable fulfillment music provides birth his sophomore album, "Daydream 2 Reality". These songs range from a gammot of emotions that listeners can relate to, as well as direct reflections of Carl Moore himself.

His neo soul style embodies songs about life and love, but most importantly positive music.

WA-47: This vintage style tube condenser gives its owners/users a variant option amongst modern sounding microphones . Warm Audio is successfully equipping the audio world user with quality gear that inspires and is impressive sonically. The WA-47 does not disappoint AT ALL! The full body this mic provides to the sources it captures is robust. The top end is smooth and not overly hyped. Nostalgia is at an all time high when I use my WA-47. The design/build quality is solid and I totally appreciate the wooden box presentation. I dig the vibe of my WA-47 and I’m sure you will when you get your hands on one!

WA-273EQ Saturated or clean, my WA-273EQ has me covered. I really do enjoy preamps. It’s an intricate component to the signal chain that just feels good when it’s paired with the right microphone for the source. This style of preamp has been used in music for decades, and I’m glad Warm Audio has created there perspective of this iconic piece. The full range of the frequency spectrum is represented with this pre and again the topology just oozes musicality. I use it on vocals, percussion, drums, bass, guitar... you name it! I’m never left unsatisfied with my WA-273EQ.

Compression is a necessary tool in recording and mixing music of today. Drums HAVE to be punchy. Vocals need to be upfront and in your face. The bass needs a fat tone, and these are just a few contributions compression can add to music. The WA-76 is such a versatile compressor that covers any need sonically in a musical way. I like to commit to/print compression on the front end, and no matter the source, my WA-76 is in that chain. Hats off to the folks at Warm Audio for provide a tried and true workhouse compressor. 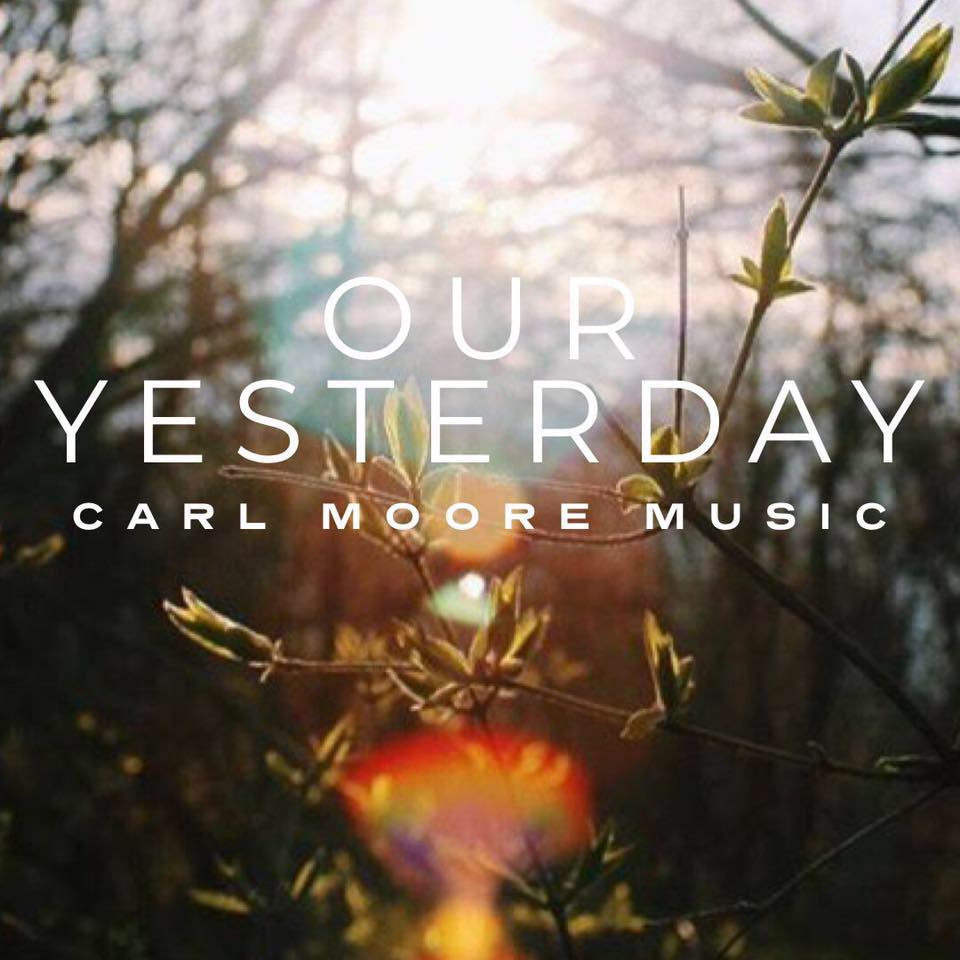 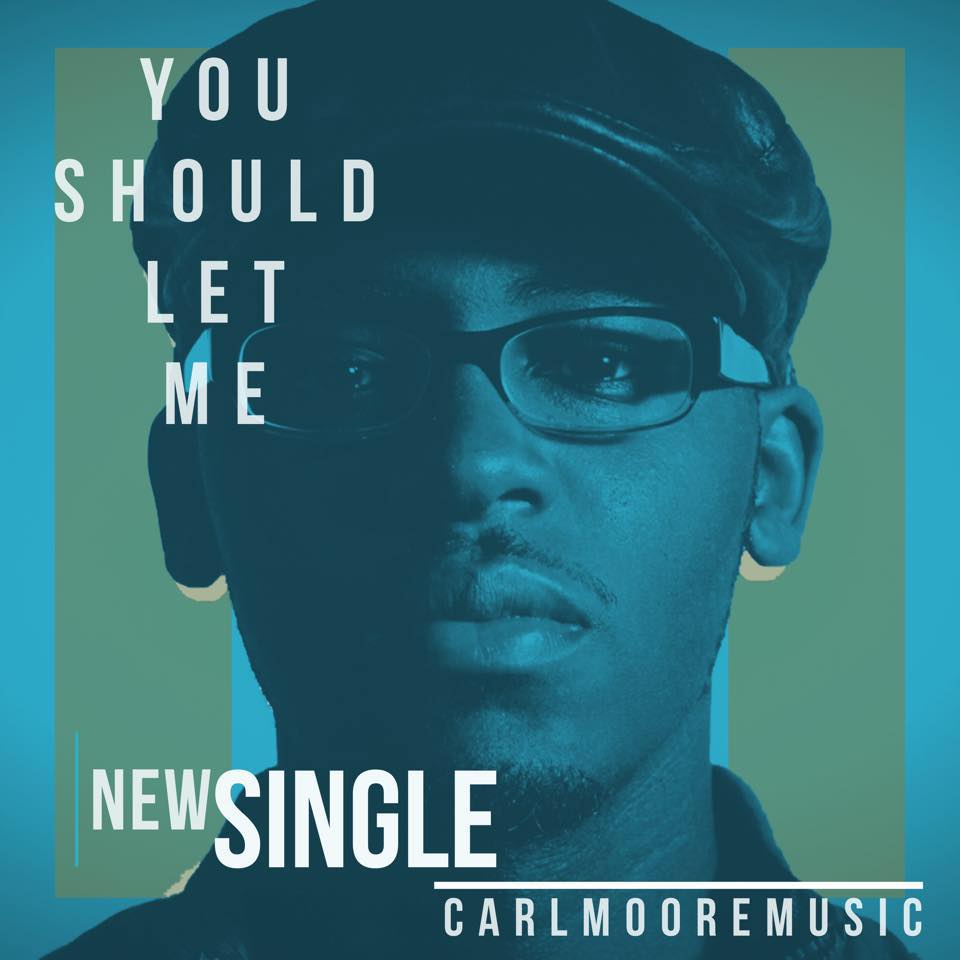 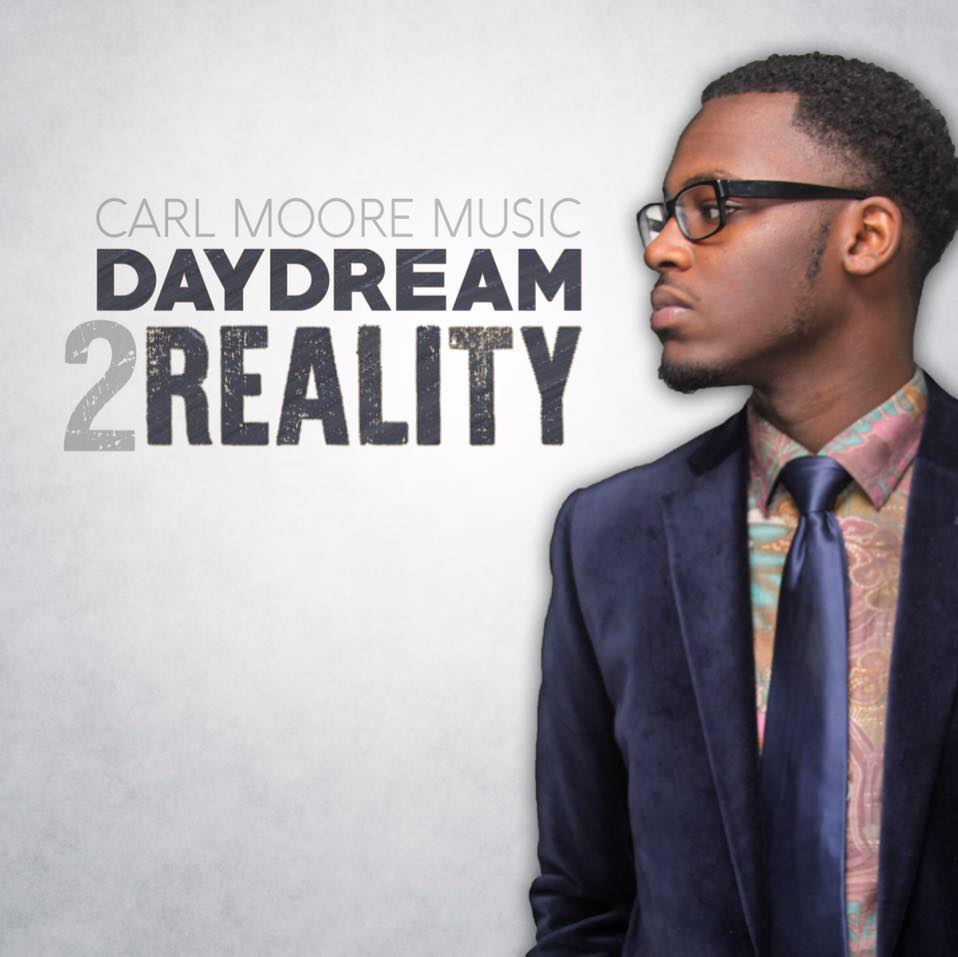 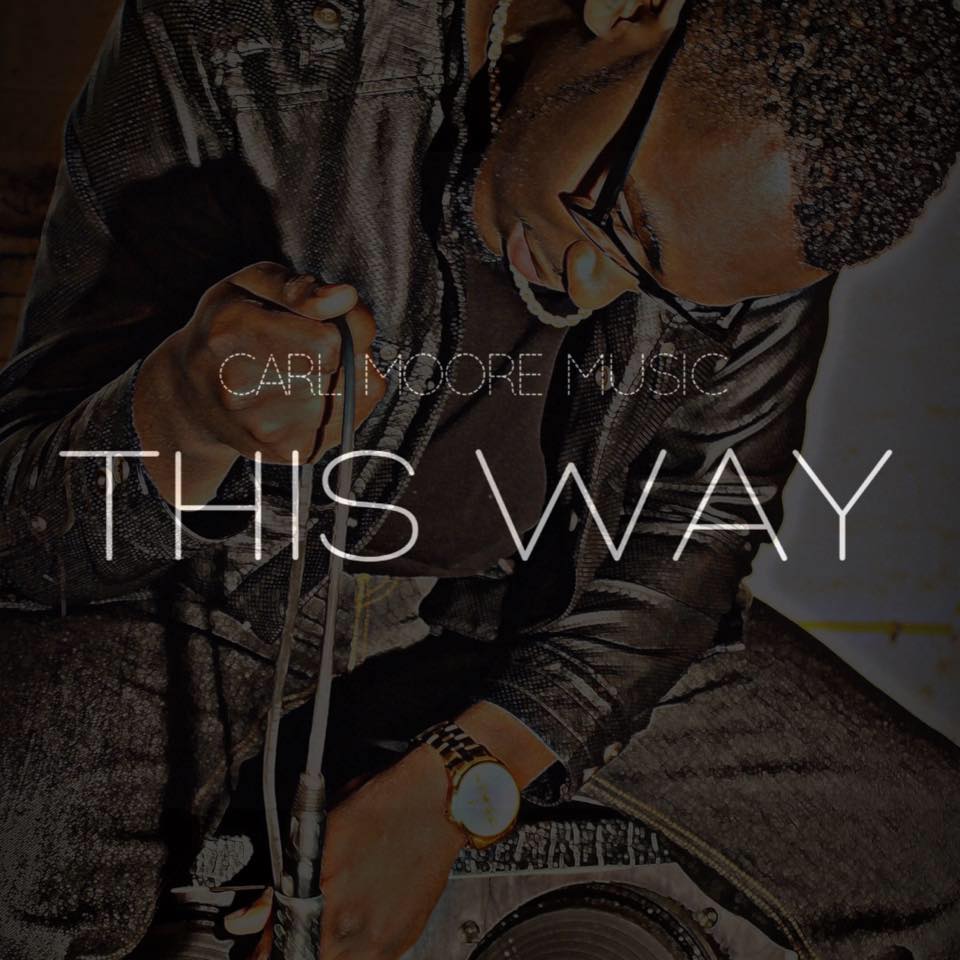 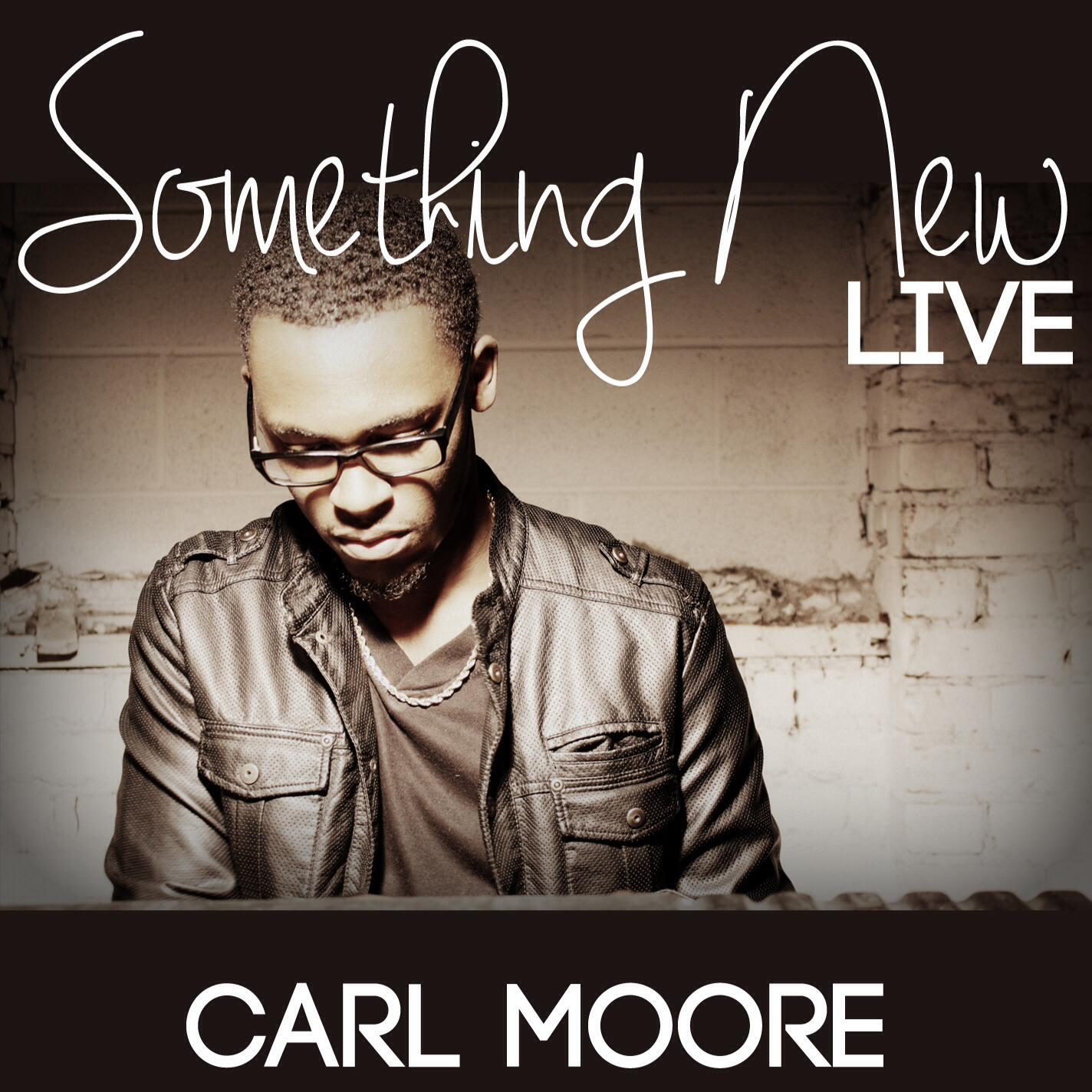 Carl Moore Music
We use cookies on our website to give you the most relevant experience by remembering your preferences and repeat visits. By clicking “Accept”, you consent to the use of ALL the cookies.
Cookie settingsACCEPT
Manage consent