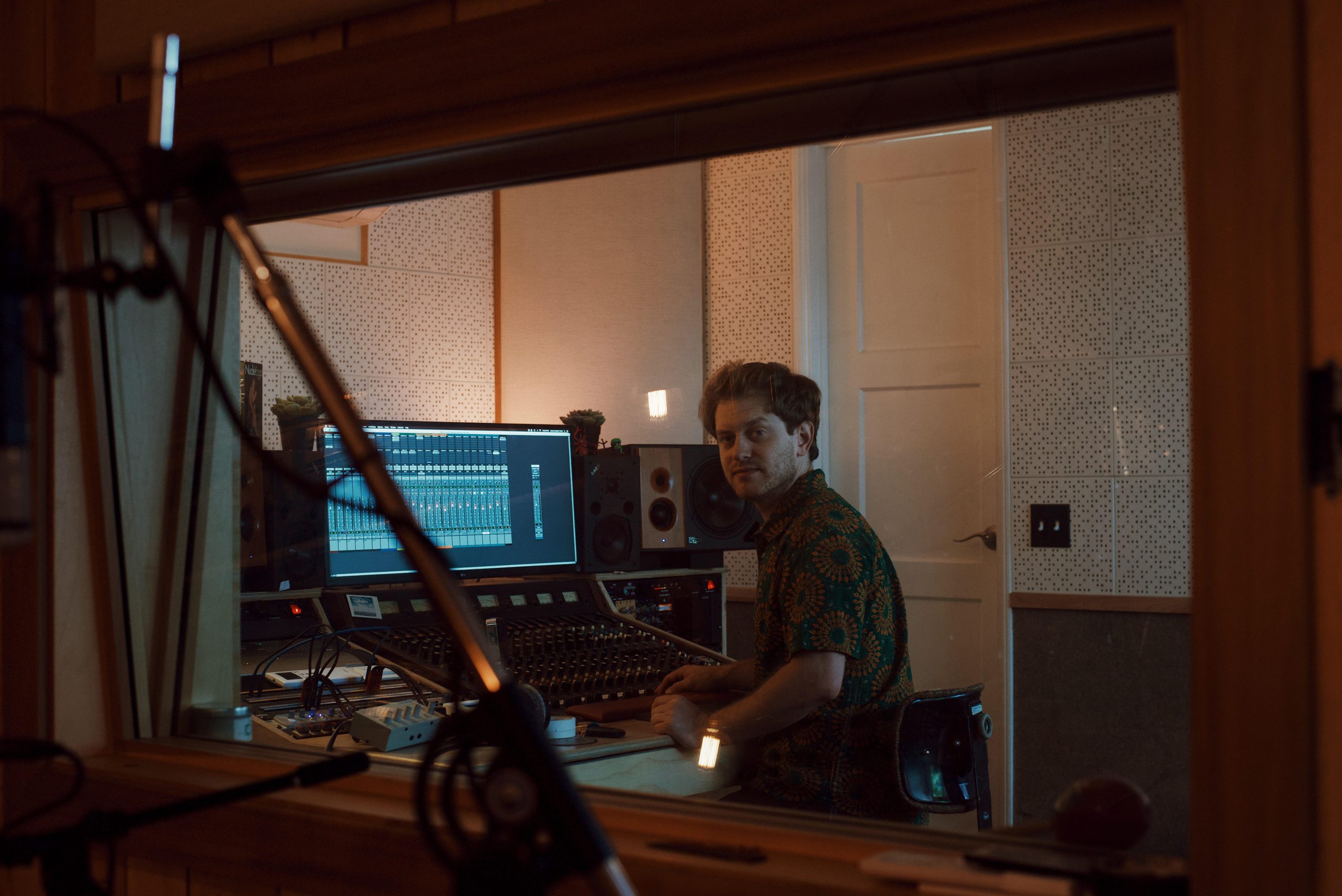 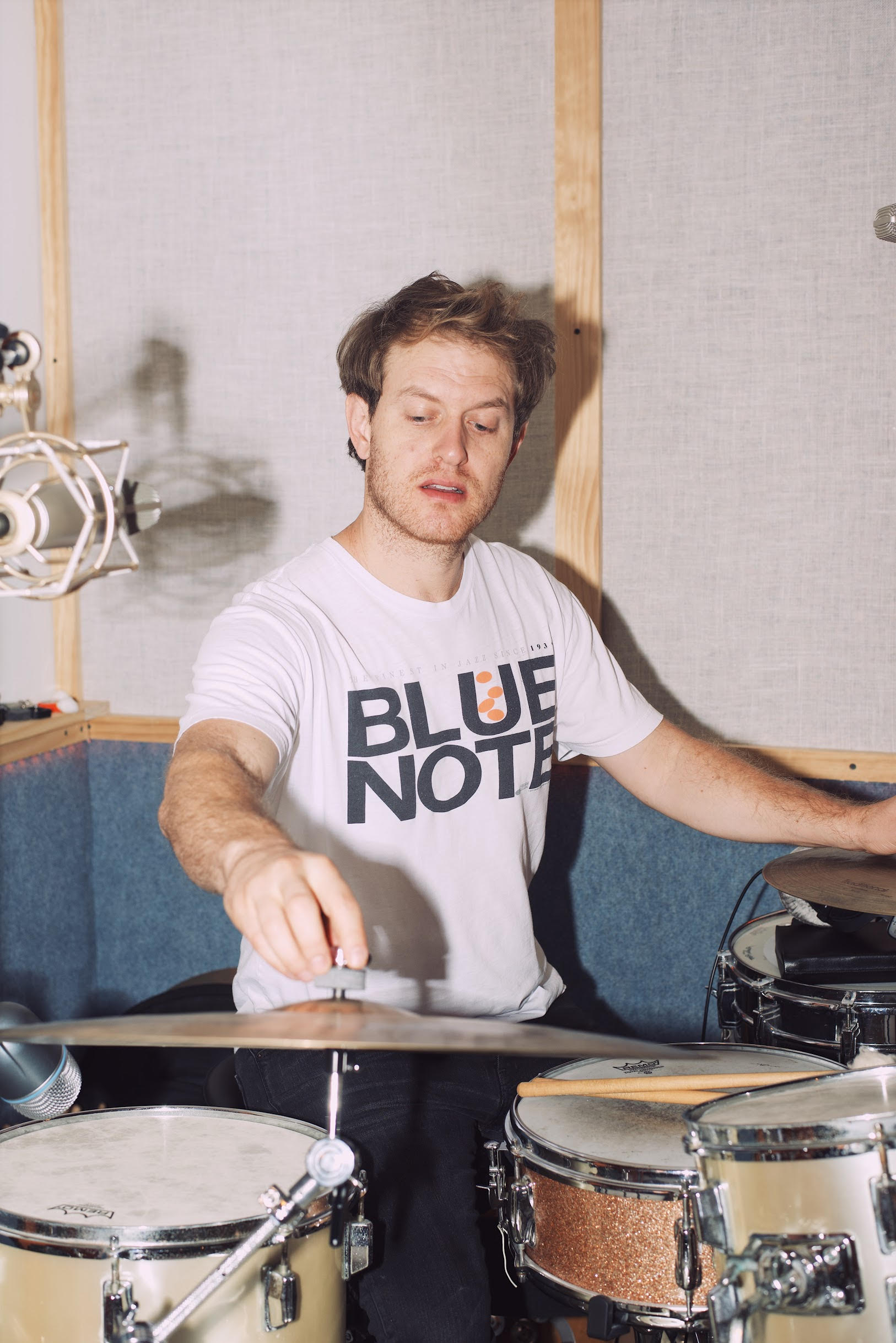 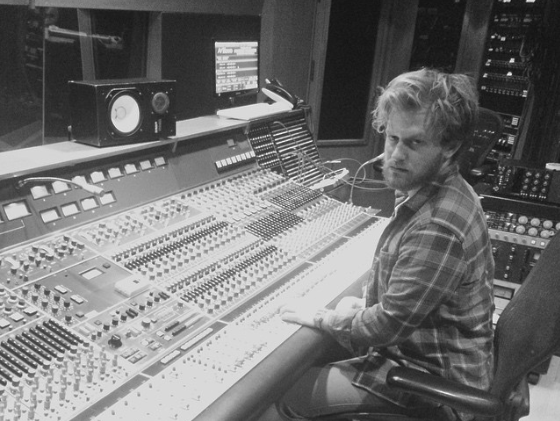 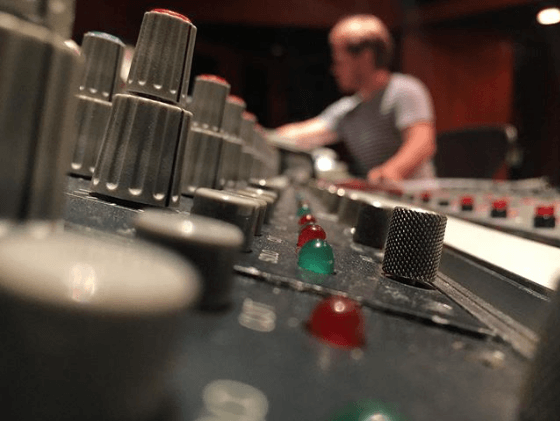 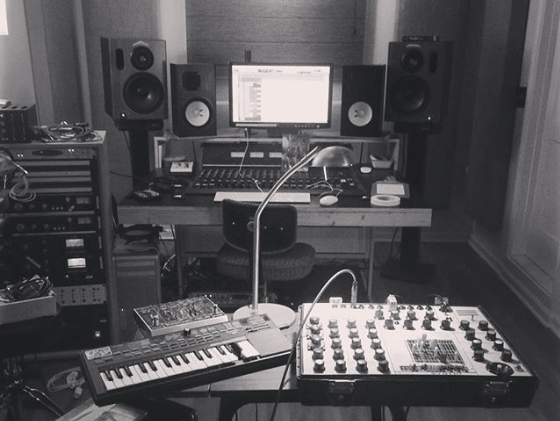 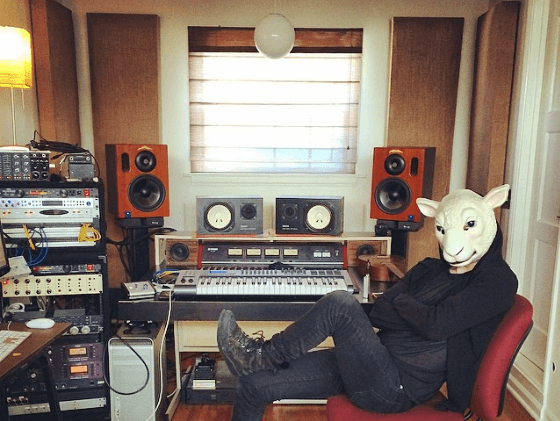 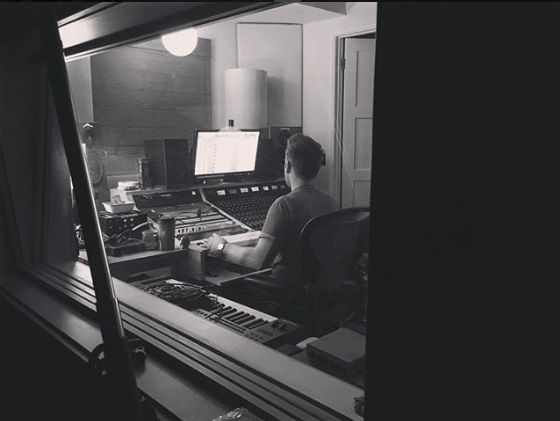 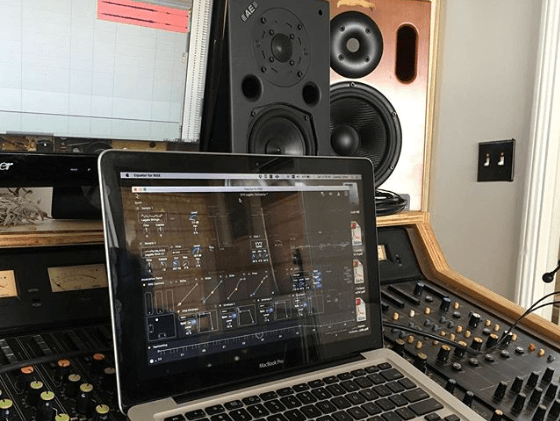 Cassidy’s engineering and work as a musician span many genres: Engineering full-band recording sessions for jazz trumpeter Keyon Harrold, playing drums for a variety of artists such as country icon Dwight Yoakum and indie-rock powerhouse Miya Folick, to engineering and mixing for rock chameleon Beck.

It’s through his long working relationship with Beck that has earned him 5x Grammys for his audio engineering contributions- two of which are in the category of ‘Best Engineered Non-Classical,’ a Grammy award recognizing the engineering sonics of an album.

Cassidy is a proud endorser of Warm Audio. 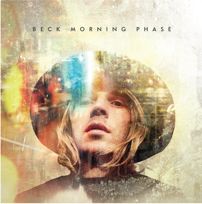 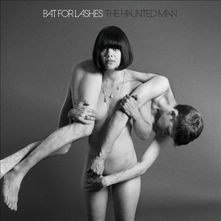 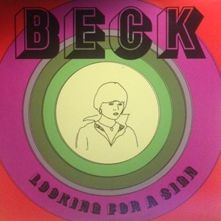 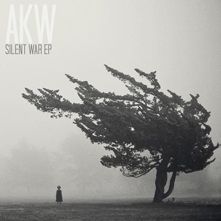 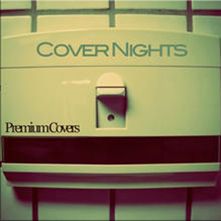 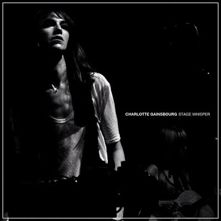 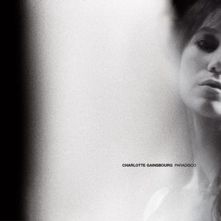 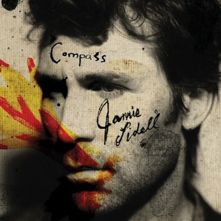 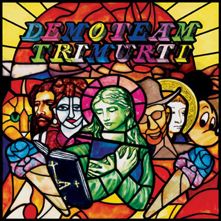 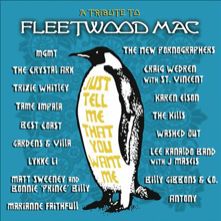 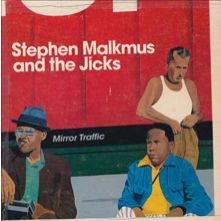 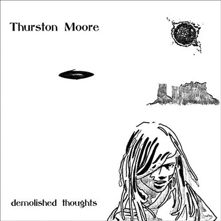 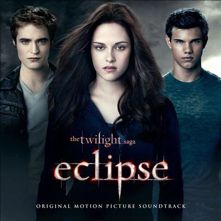 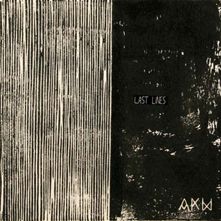 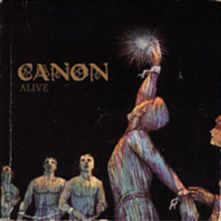