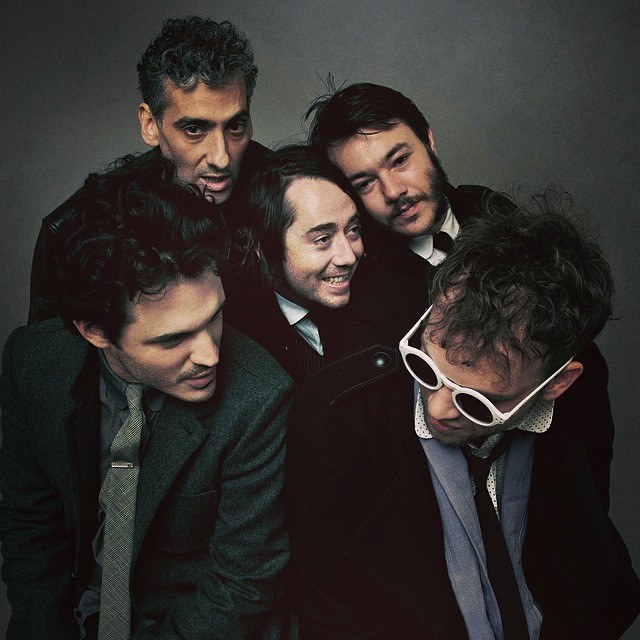 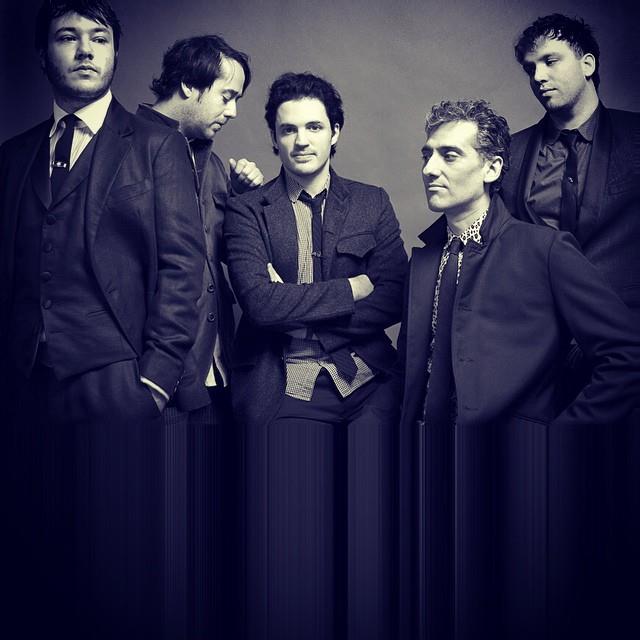 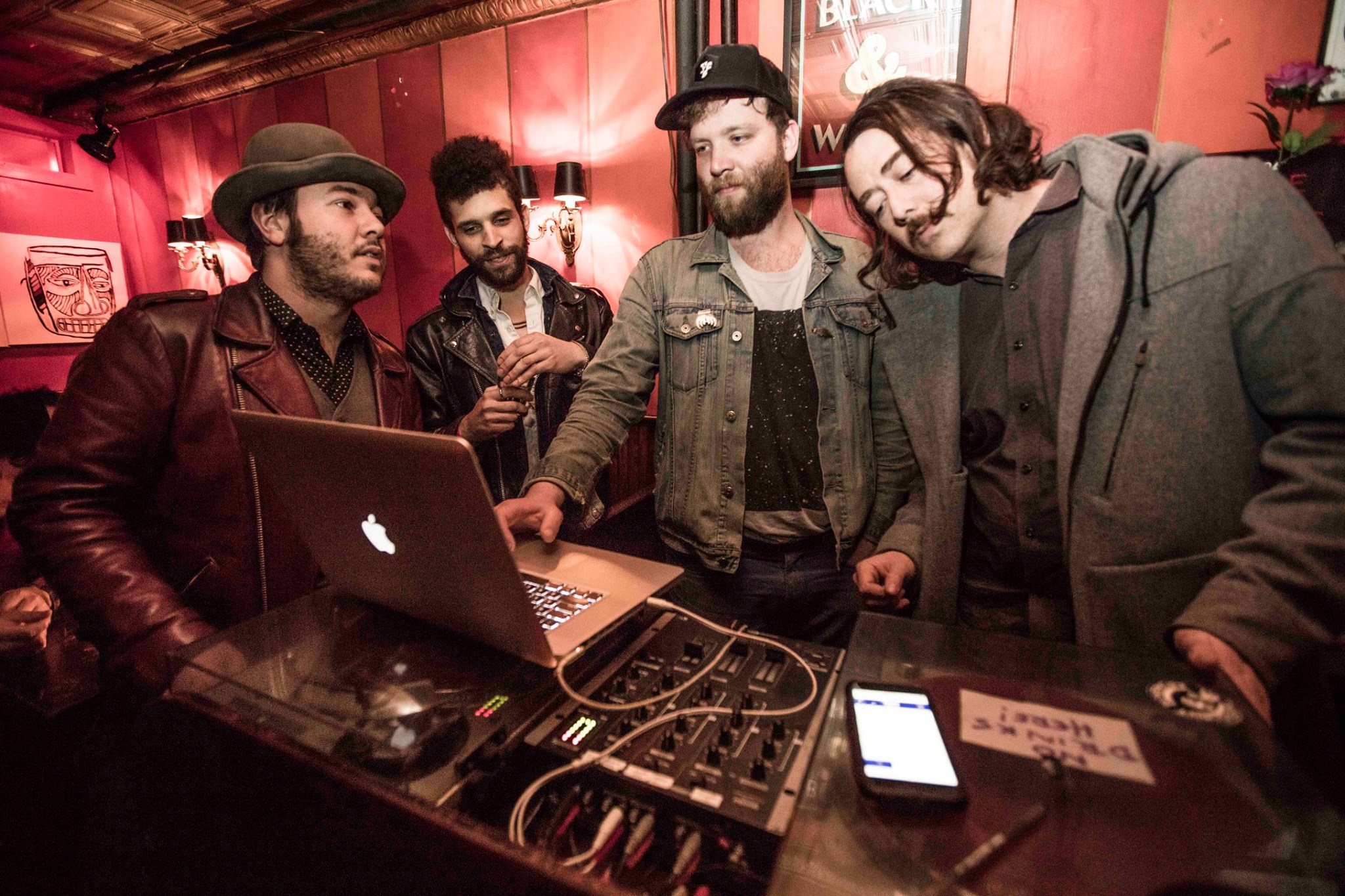 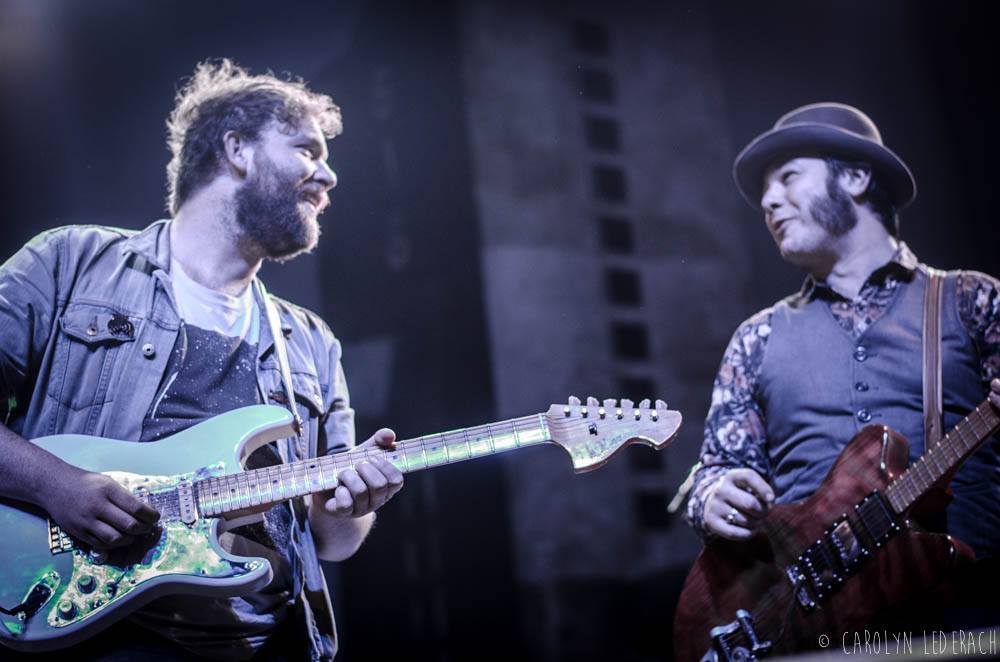 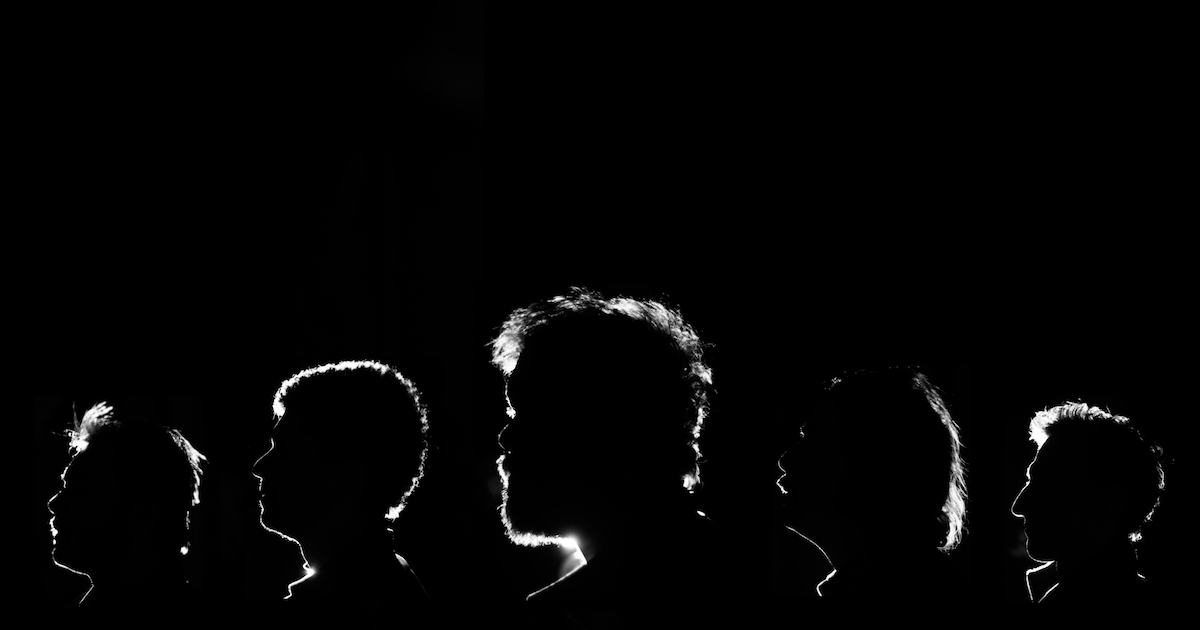 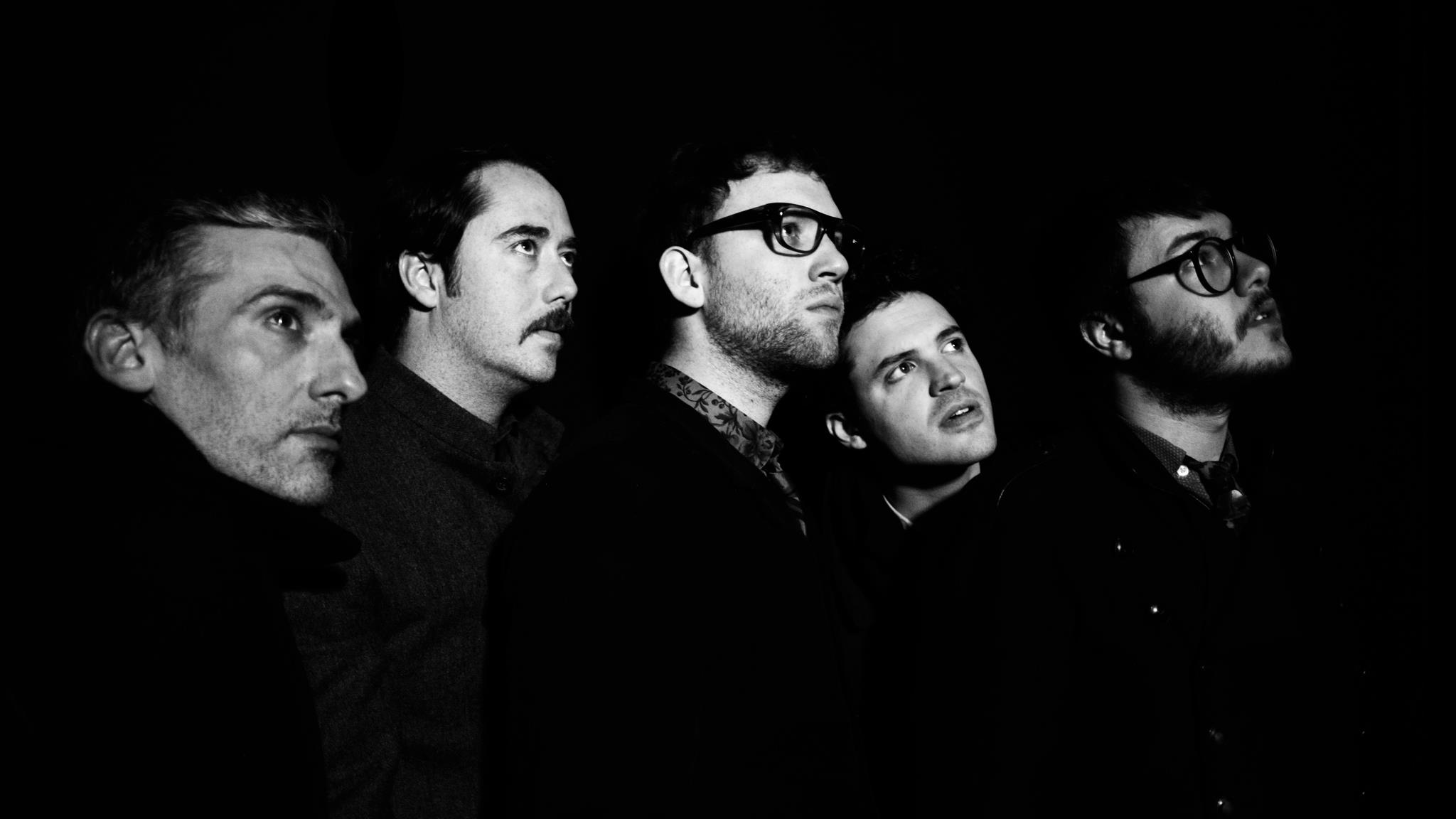 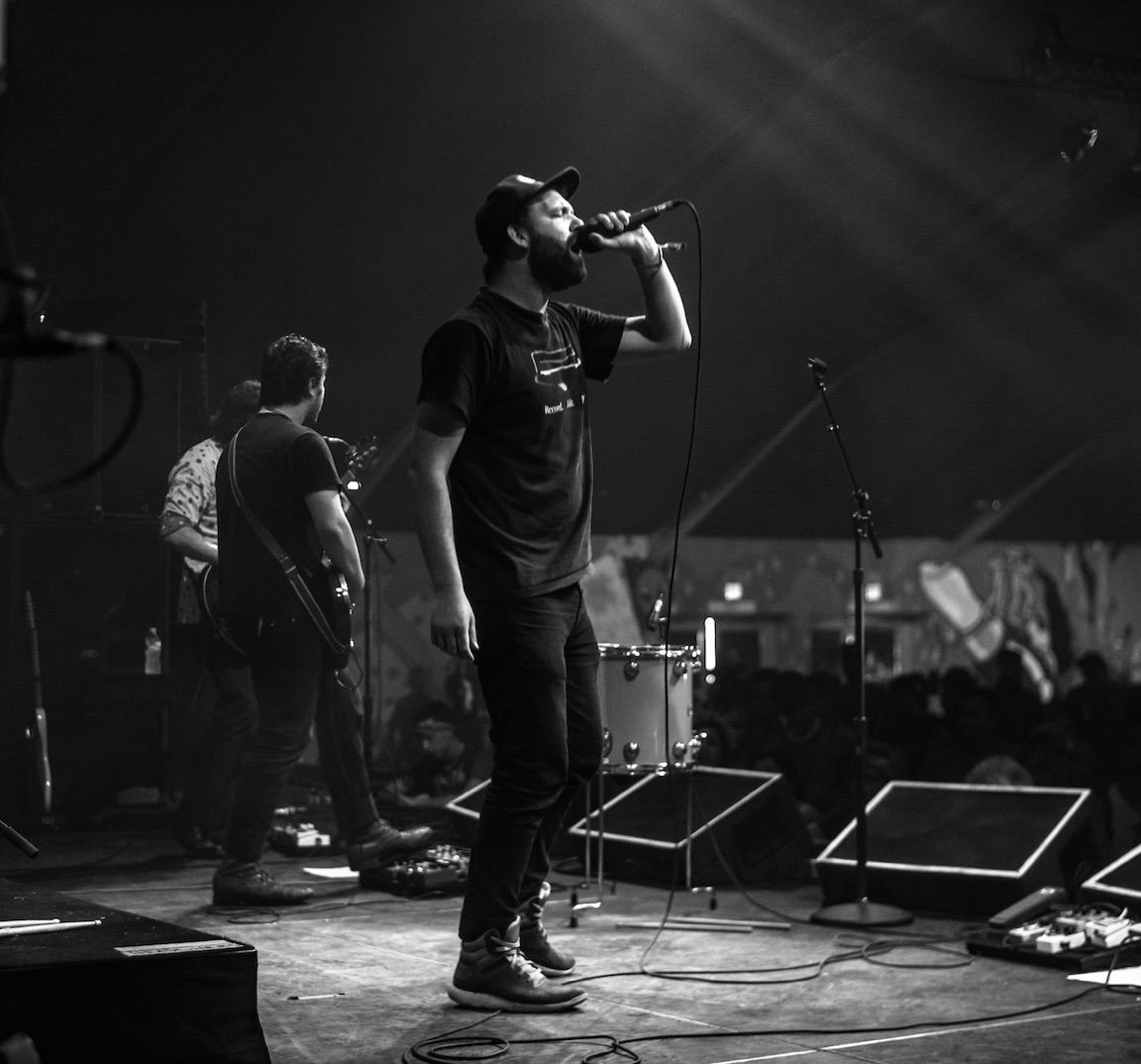 "With the WA-87, I instantly get the big vocal sound that I'm looking for, full in the lower register a bit forward in the mids and a very pleasant high end. Hearing myself with this quality is very inspiring and makes it easier to capture the performance I want. With the WA76 and WA73-EQ I finally have a recording path that sounds like a record immediately."

Caveman the band are Matthew Iwanusa, James Carbonetti and Jeff Berrall. Since Caveman first formed in 2010 they’ve claimed a spot for themselves at the center of the New York music scene, toured the world (sharing stages with The War on Drugs, Jeff Tweedy, and Weezer), festivals including Coachella, Bonnaroo and Austin City Limits, and gotten love from everyone from Pitchfork to the New York Times. They’ve released 3 full length albums on labels such as Fat Possum and Johnny Shipes’ Cinematic Recordings. 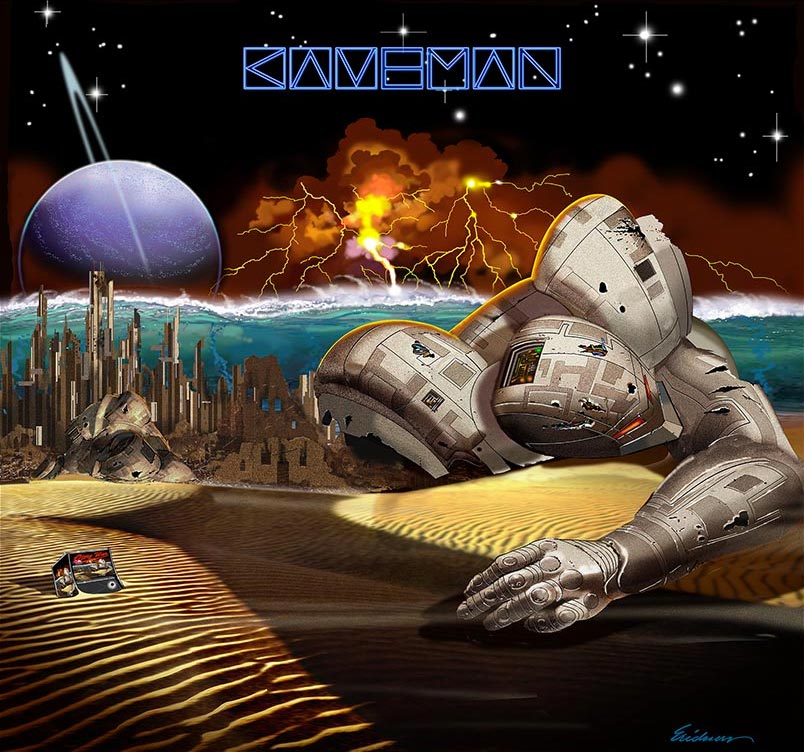 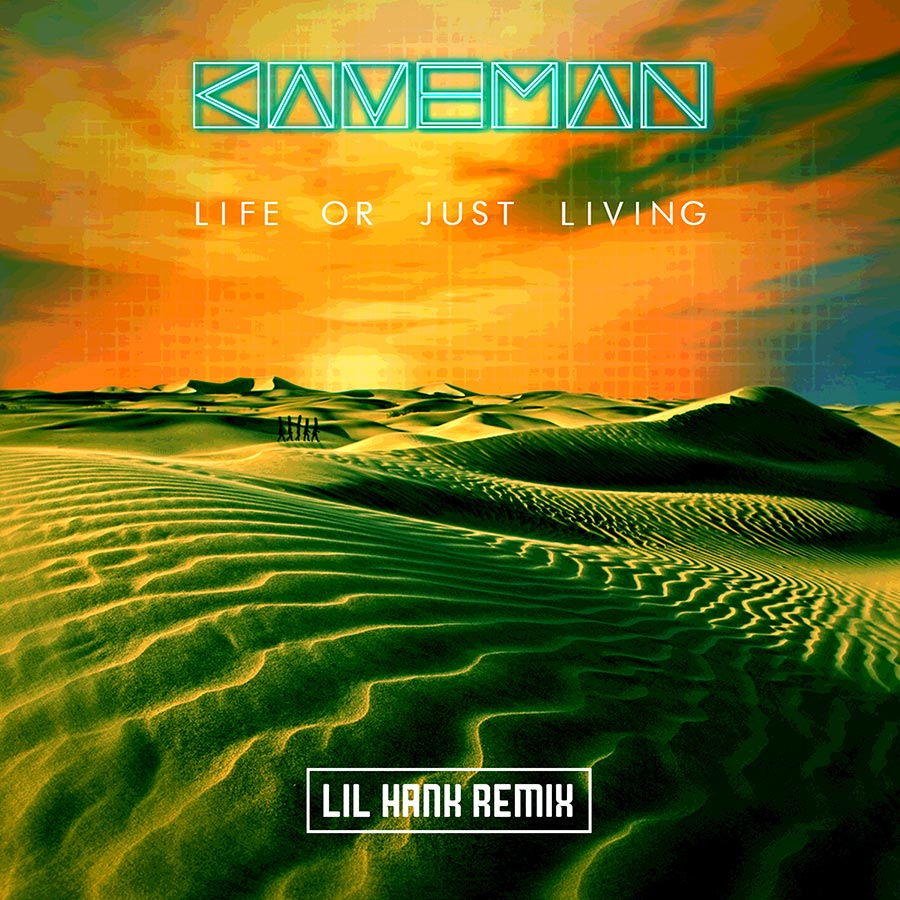 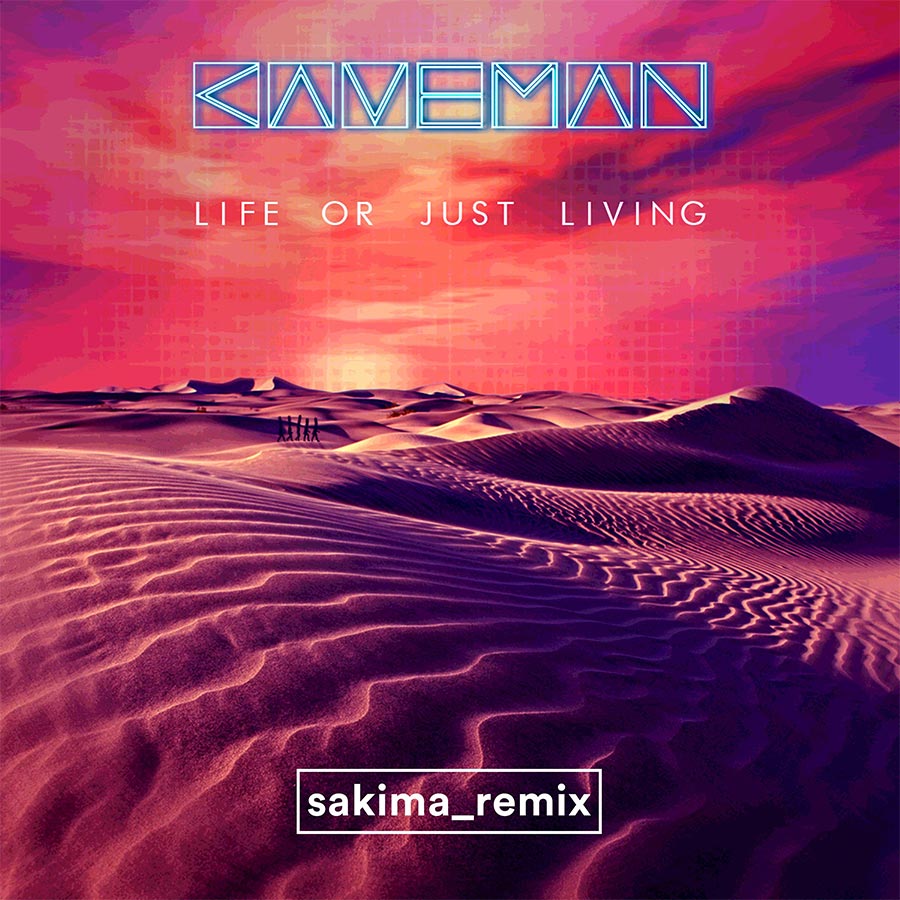 Caveman - In the City

CavemanVEVO
We use cookies on our website to give you the most relevant experience by remembering your preferences and repeat visits. By clicking “Accept”, you consent to the use of ALL the cookies.
Cookie settingsACCEPT
Manage consent